This is the Lotus Elise Cup 250 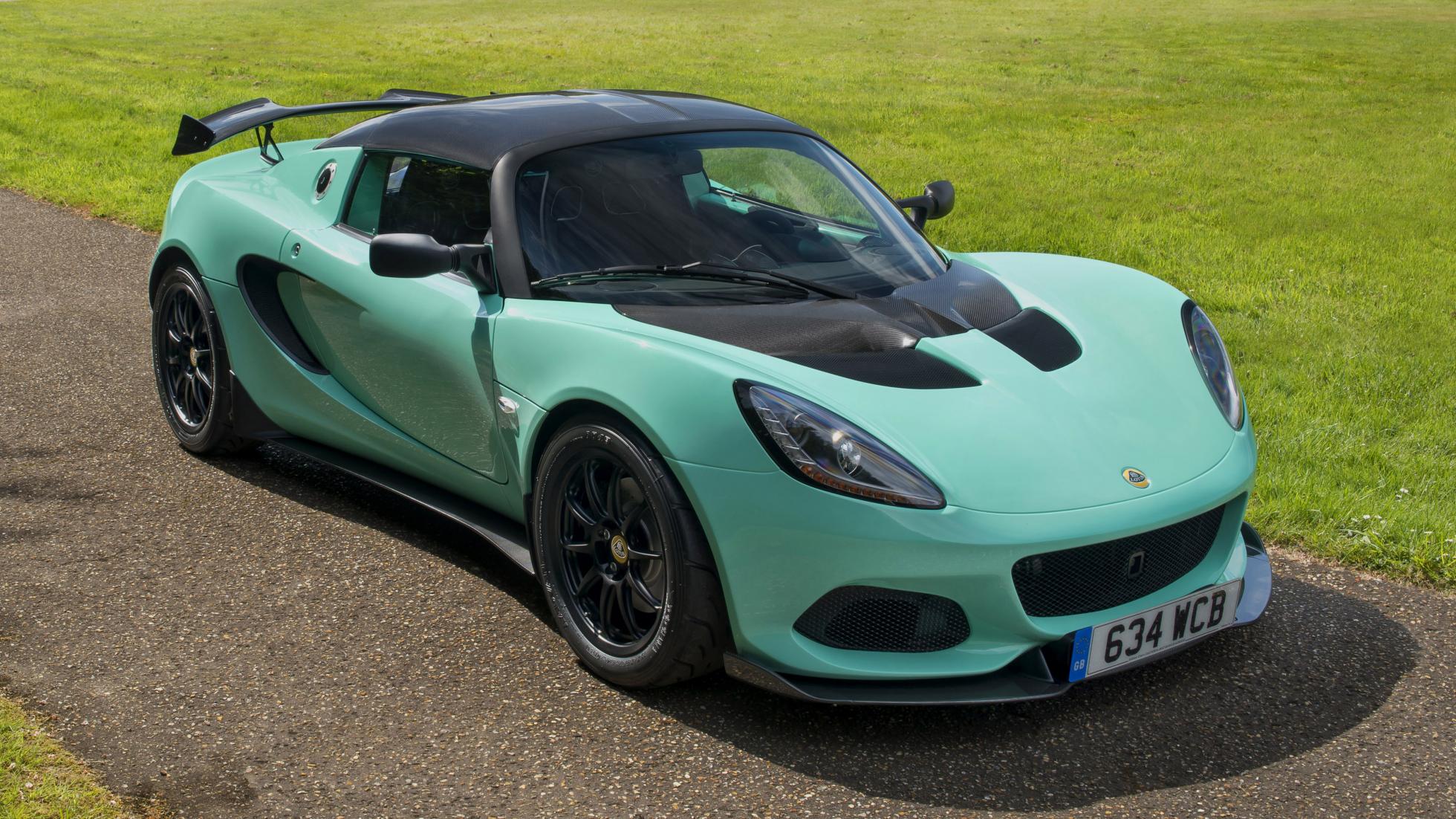 Say hello to the newly facelifted Lotus Elise Cup 250. The fastest, most focused four-cylinder to come out of Norwich and one that subscribes to the Lotus Facelift Philosophy by upping power while adding lightness.

Having chowed down on a lunch of expensive, lightweight materials (carbon fibre, titanium, aluminium – that kind of thing) the dry weight has been reduced to just 884 kg in fatty boom boom spec, or, 860 kg if you spec all the lightweight options. They include carbon-fibre body parts, interior trim and a £4,000 lightweight titanium exhaust system. 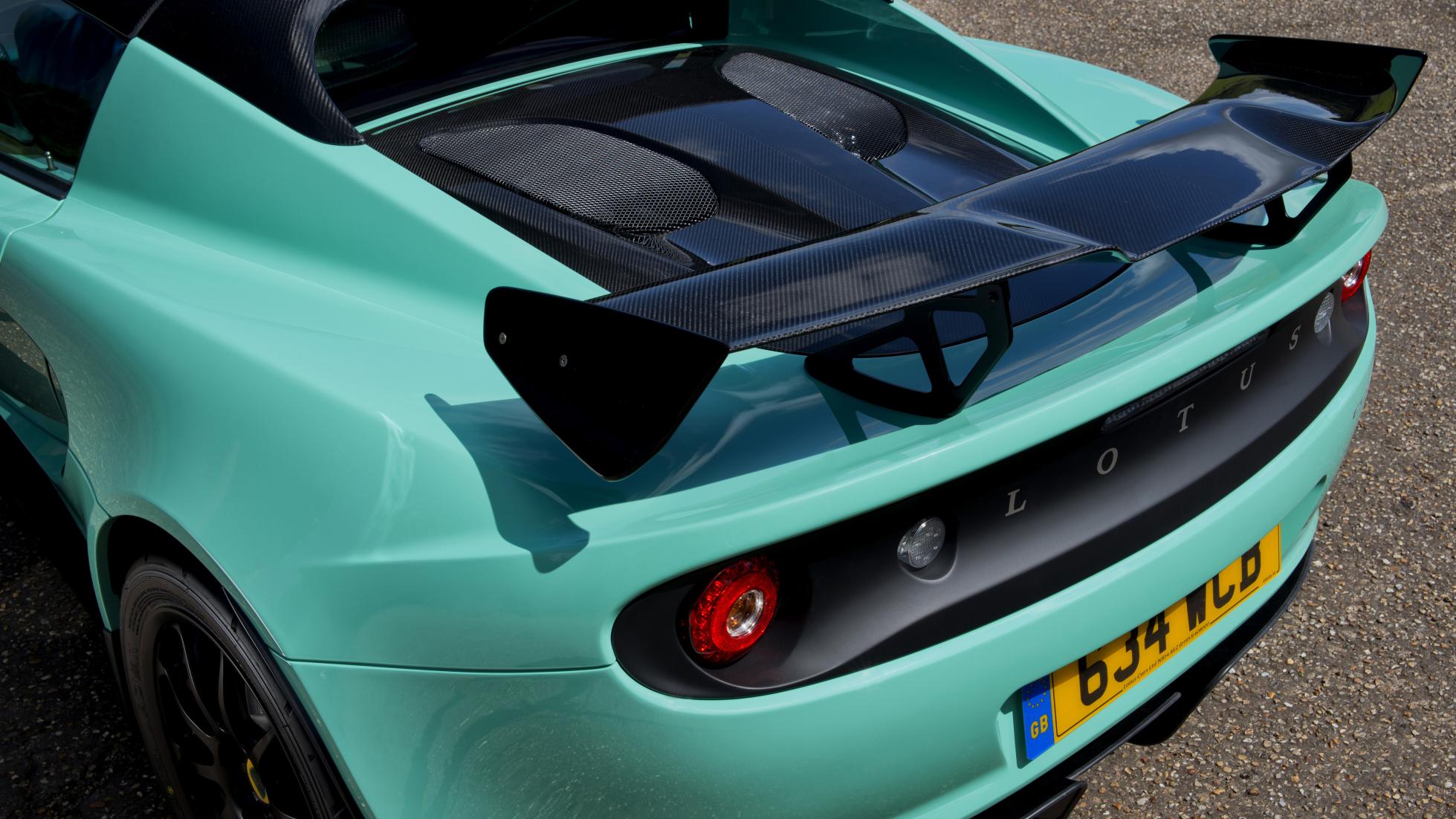 Powered by a 1.8-litre supercharged four-cylinder, power is rated at 243bhp while torque stands at 249Nm. So, with some simple maths, we deduce that power-to-weight stands at 279bhp per tonne, meaning if you’re bob on with your gearshifts through the six-speed manual ‘box, 0-97kph is possible in just 3.9 sec, while the top speed is set at 248kph.

You may have noticed the 250 Cup now has a new face – the same cheery face as the Elise Sport and Sprint models. Other changes to the body include a redesigned lightweight front clam panel and a funky new mesh pattern grille. While at the back there’s a new design featuring two light clusters, rather than four. Massive changes, then. 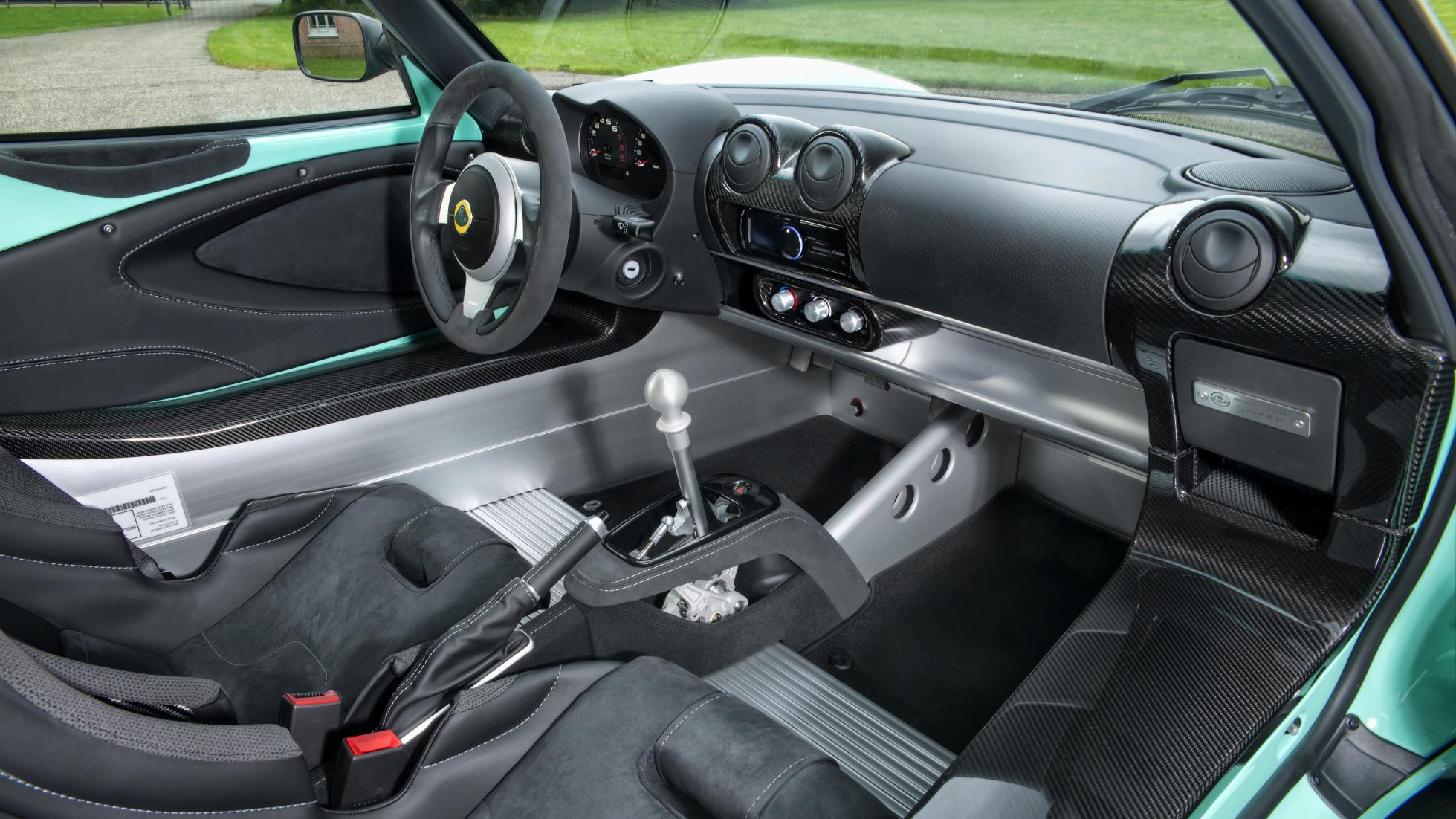 Fully independent double wishbones and an anti-roll bar make up the front suspension, while the overall damper rates are higher than both the Elise Sport and Sprint models. But to stop you sticking the two-seat rear-wheel-drive sports car into the shrubbery, the Cup 250 comes with three grades of ESP: Drive, Sport, and Off. Off is where the real fun lies.

The Cup 250 costs from £47,400. But if you want to have the all that famed Lotus lightness, you’ll need to reach slightly further down the back of the sofa as all of those weight-saving options add up to £18,400. Woof. That brings the grand total for the lightest version of the Cup 250 to £65,800. Which is Porsche 911 money. But you can’t put a price on purity, can you? 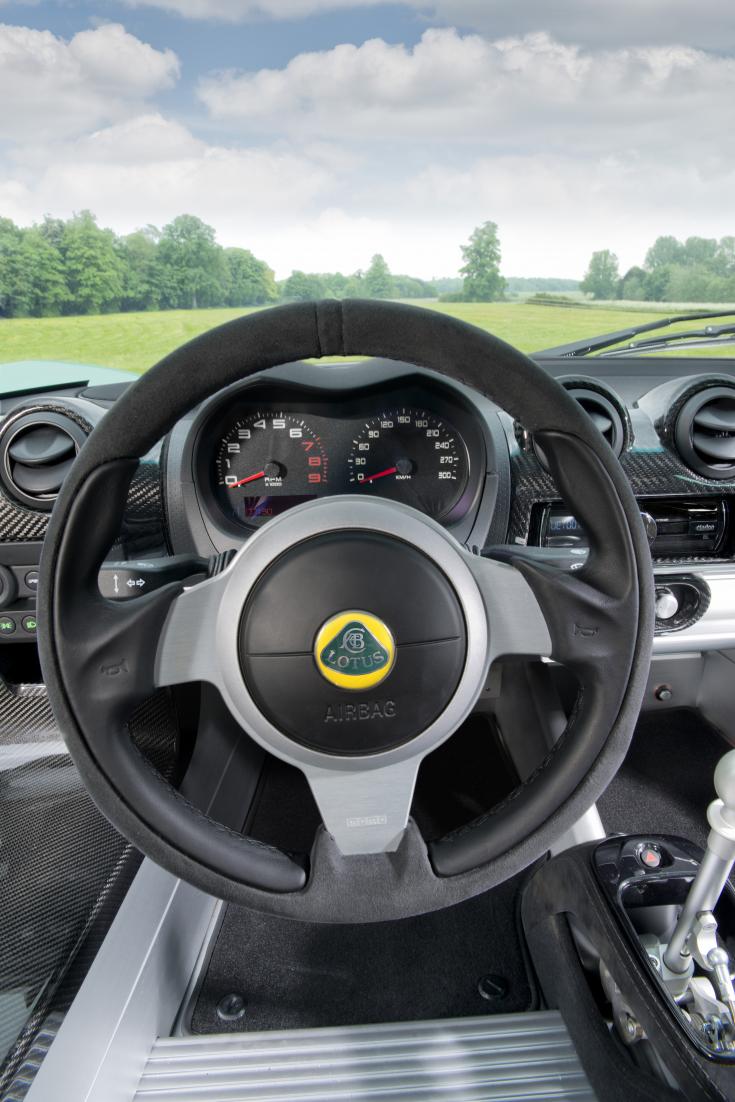