This is Pininfarina’s F1 champ-inspired supercar 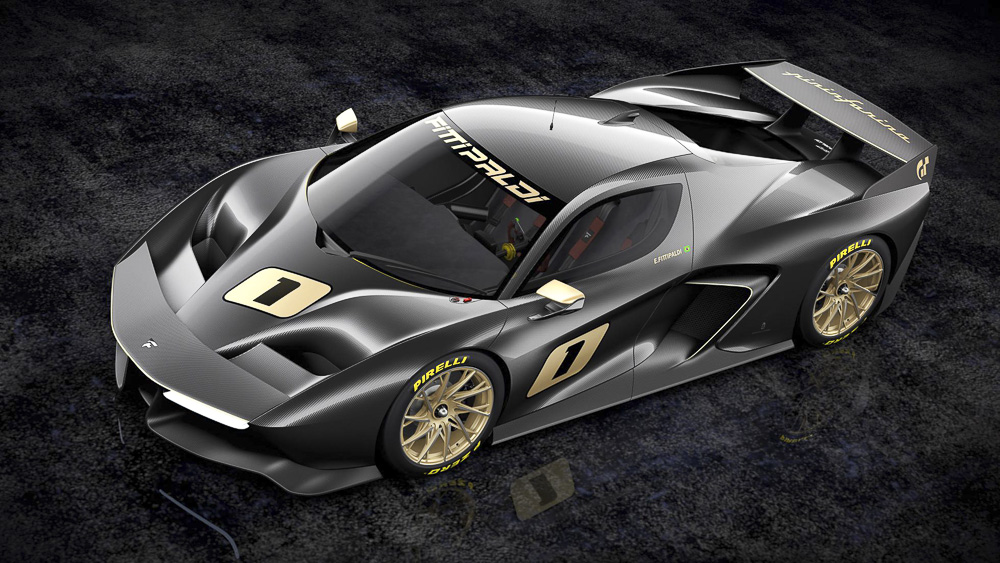 Admit it: you’ve dreamt of creating your own ideal supercar. It’s fine; we’ve all fantasised about it. Bonkers carbon aero aids, no pesky regulations, and perhaps a screaming naturally aspirated powerplant. Stop drooling.

You’re looking at the result of combining that brief with the vision of two-time Formula One world champion and double Indy 500 winner Emerson Fittipaldi and the styling know-how of illustrious Italian design house Pininfarina. It’s called the Pininfarina EF7, it’s got 592bhp and 420Nm from a naturally-aspirated V8 specifically designed for the car by HWA (that revs to 9,000rpm), and you’re absolutely definitely not allowed to take it anywhere near a public road. 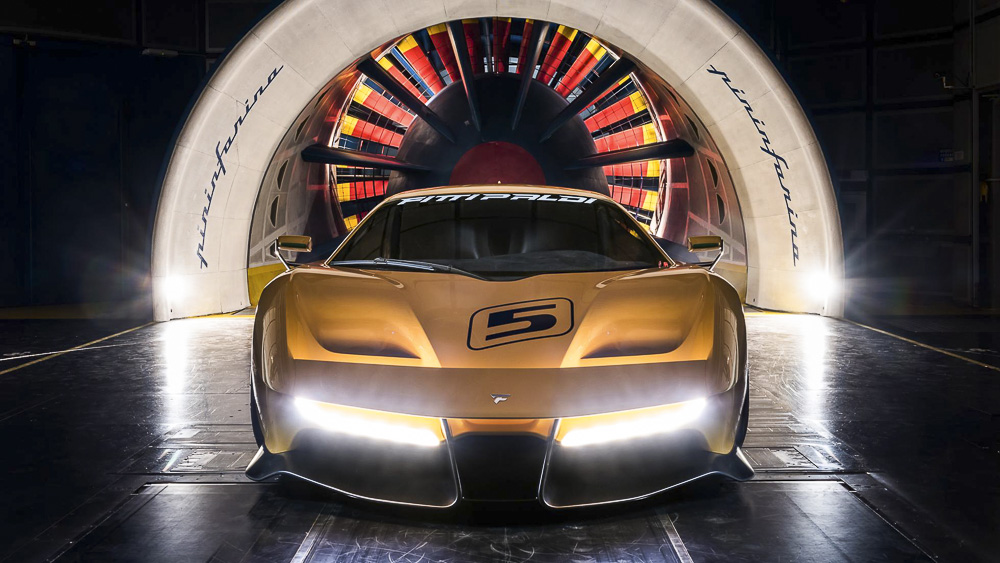 Fittipaldi’s brief for the EF7 (the seven comes from the fact he’s got seven children, since you ask) was “a top performing track car conceived for the gentleman driver and destined [for] limited series production, combining…extreme performance with immediacy of use and safety in track racing even for a non-professional race car driver.” So, go fast, not need weeks of set-up, and don’t scare the wealthy owner witless, in other words. 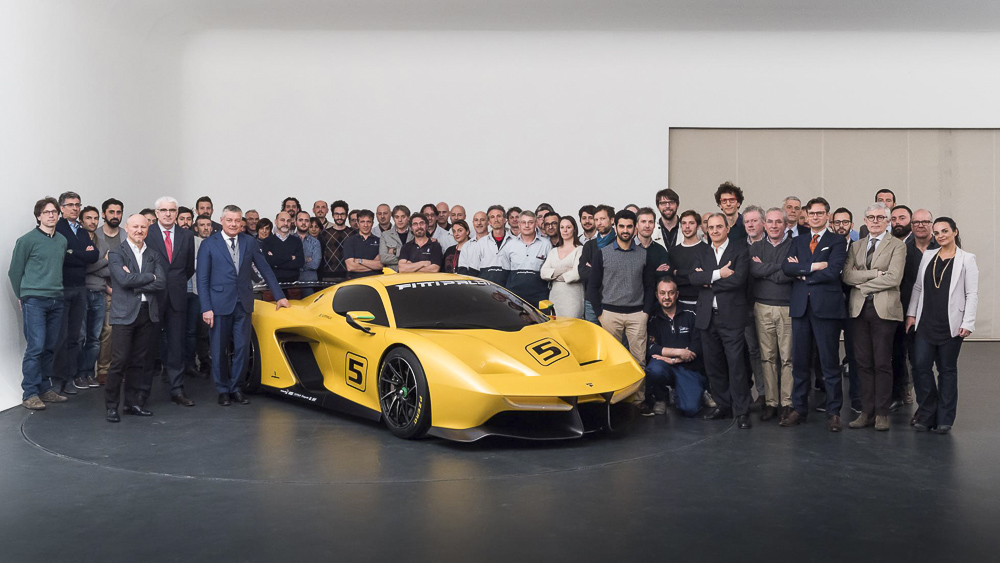 We’re told the finished car weighs around 1000kg, and has been engineered by German racing outfit HQA AG, which has previously sorted DTM cars for championship-winning teams. Quite the dream-team, it would appear. 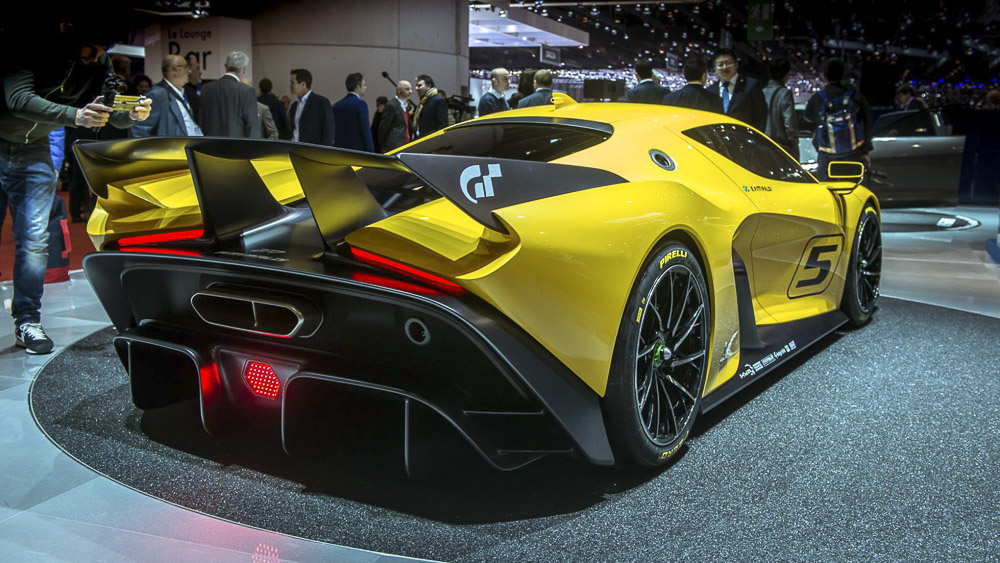 Though a limited production run of EF7s is planned, almost anyone will be able to drive the car – so long as they’re in possession of a PlayStation. Yup, the car is another one of the Vision Gran Turismo concepts we’ve become accustomed to, and will become a downloadable add-on for the Gran Turismo racing simulator franchise.

So, that’s Emerson’s idea of a dream performance car. Got any of your own ideas should Pininfarina come calling?