This is Morgan's Cyclops-like electric 3-Wheeler 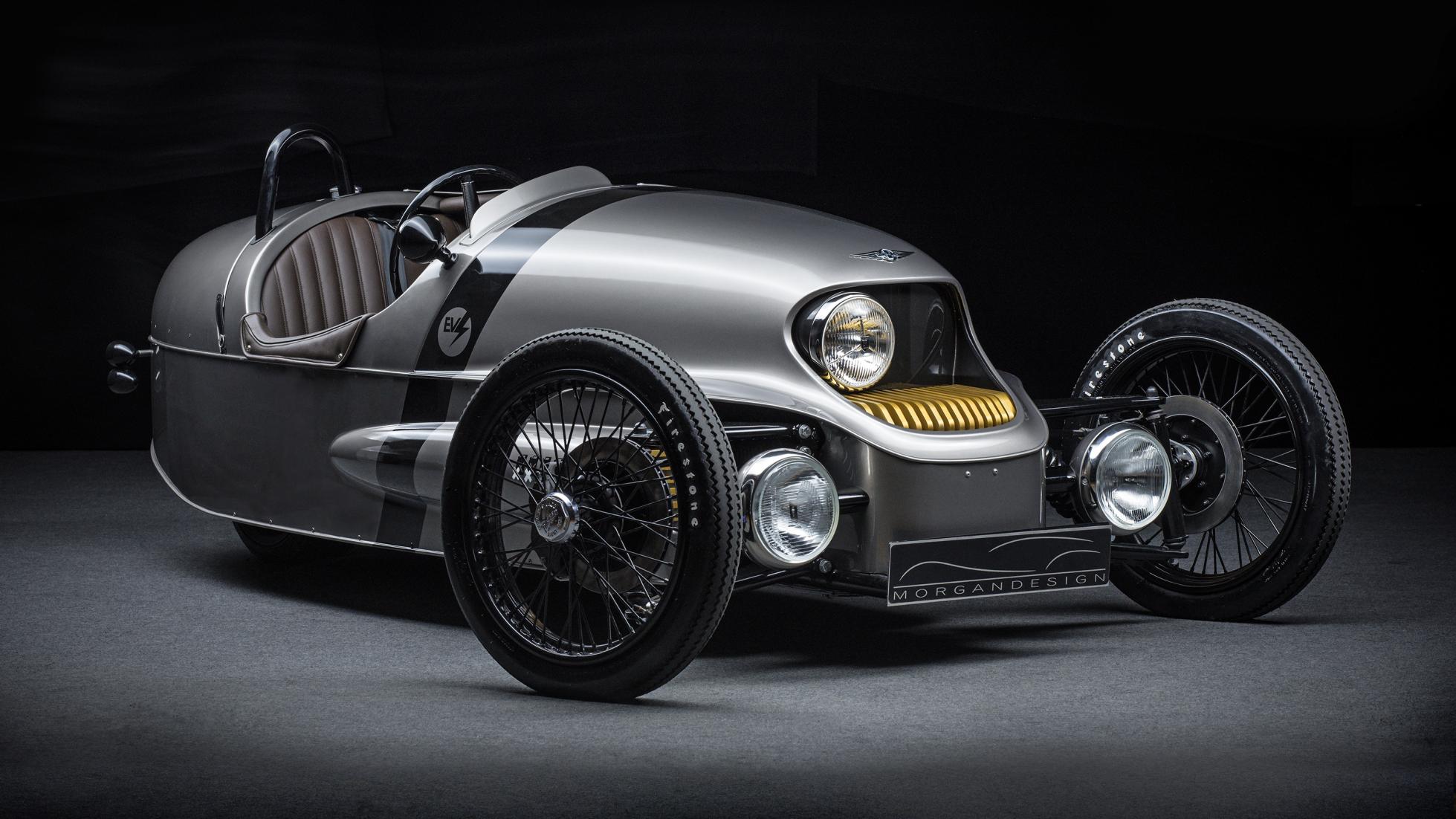 This, you’re probably aware, is a Morgan 3-Wheeler, but it’s a bit different to normal. Not only does it more resemble a Cyclops than ever, but it’s also powered by electric. Yep, good old-fashioned Morgan is acknowledging the future.

Meet the EV3. In the words of its maker, it “looks at the world of zero emissions motoring from an entirely different perspective”. And we’re not about to argue: what we essentially have is the standard 3-Wheeler, with its front-mounted V-twin bike engine ditched in favour of electric propulsion.

A 61bhp electric motor drives its rear wheel, and with a 20kWh battery powering it, you’ll manage 150 miles on a charge.

Think that’s a weeny amount of power? Well, it is, but then the EV3 is a weeny thing, weighing less than 500kg. So 0-60mph takes nine seconds and your top speed is 90mph, figures which will feel ample with the wind - and flies - in your face.

Its price is set to be in line with the petrol version, making it around £30,000. So it’s literally this or a Nissan Leaf.

Its looks, though, we feel may divide. So spill forth with your opinions. Love or loathe it?