The next Jeep Wrangler could be a self-driving hybrid 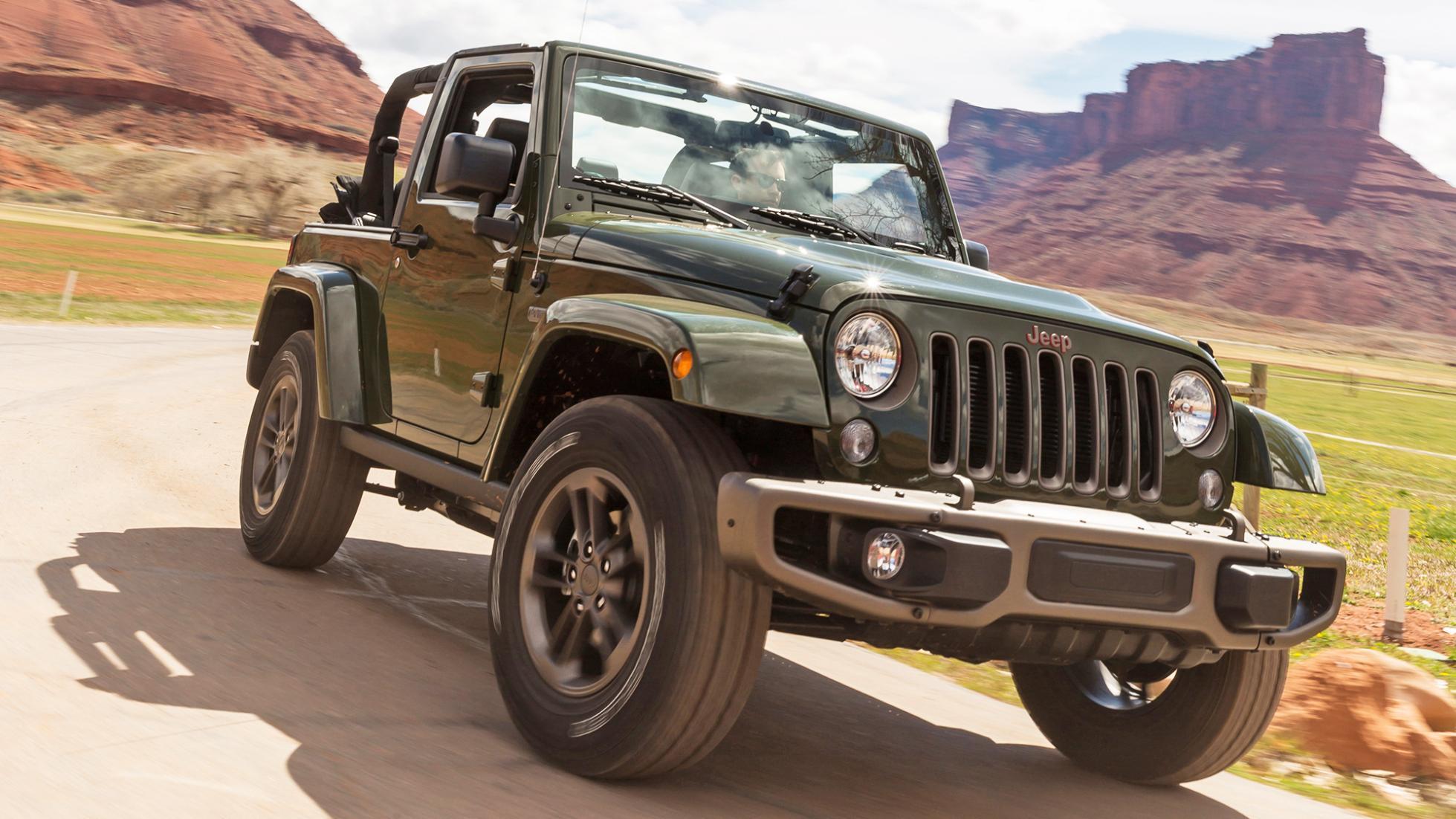 Jeep acknowledges it has a bit of an open goal with the Wrangler while the Land Rover Defender is off sale. But it’s unlikely to take advantage by sticking to the Wrangler’s old-school guns.

“Obviously there’s loads of different hybrid methods. For me you need to strike the right balance. We’re not going to allow you to be stranded on a hill somewhere. So fully electric isn’t an option for me. The hybrid tech itself works really well with our brand, with the control that you get. But it’s still a little way out in terms of time.”

It comes as diesel begins to suffer at the hands of tightening regulations. “It’s inevitable that you have electrification. You want to make sure you fulfil what your customers demand as well as comply with the various regulations around the world. There’ll be segments where diesel lives and thrives, but it’s not a global solution in the way hybridisation is.”

Find that surprising? Jeeps will be embracing autonomous driving, too.

“It’s high on the corporation’s agenda,” Manley continues. “For Jeep, what’s important is that various levels of autonomy are discretionary to the owner. A small percentage of jeep owners take their cars off road, some say 20 per cent.

“But they’re still driving on roads to get there, and it’s still their daily commuting car. And in those areas we have to be competitive, and that means autonomous driving still needs to be available in Jeeps.”

A new Wrangler arrives in the next few years, with improvements to fuel economy, handling and refinement all promised, as well as even greater off-road capability. There’s also be a double-cab pick-up version.

Too much complication? Or does the Wrangler need to evolve in the face of a revolutionised Defender?