The Lexus ES is back 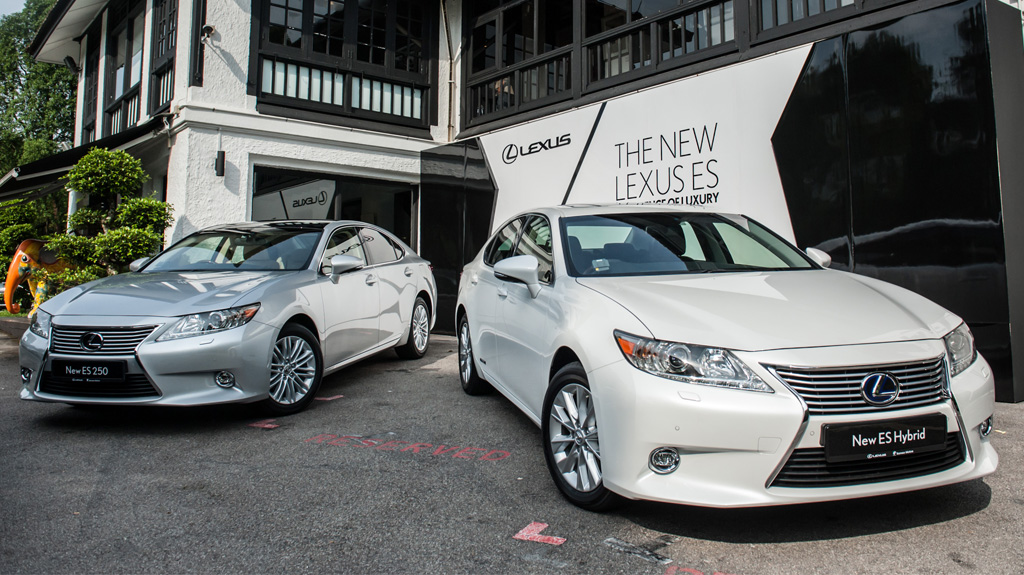 The Lexus ES is back, after seven years. The ES was one of the first two Lexus models introduced during the brand’s inauguration in 1989. Now, the ES range includes a hybrid model, alongside the usual petrol offerings.

The petrol option comes with a six-speed sequential-shift automatic transmission. The hybrid is qeuipped with a 105kW electric motor and continuously variable transmission with sequential shift feature.

Inside is the usual Lexus luxurious hand-stiched beige with tons of tinker toys such as the Lexus Remote Touch Interface, automatic rear sunshade and a dial to set the driving mode: Eco, Normal or... hmm... Sport.

A sporty Lexus probably sounds as far-fetched as their only supercar, the LF-A, but Lexus insists that the new ES has an engaging drive, with more spot welds and beefed up reinforcements on the chassis.