The latest Porsche 911s reimagined by Singer are lovely 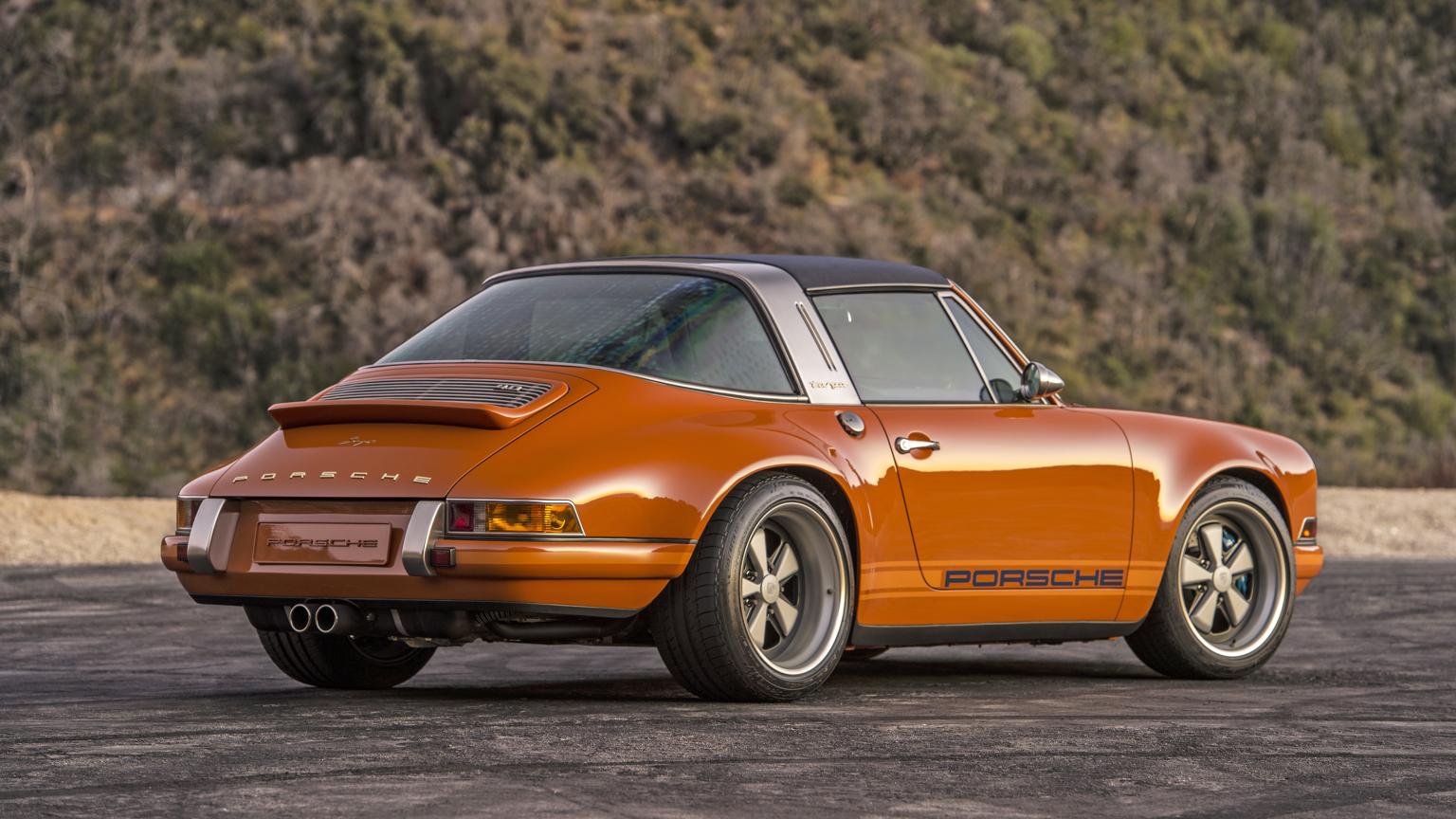 The Porsche 911 reimagined by Singer ought to be a car you’re familiar with. There have been numerous versions of the Singer-reimagined 911 now, all of them named after the home of their creator. There are two new ones, both designed by the same Minnesota owner.

First up is the ‘Luxemburg’, which takes its name from the buyer’s township. Its base is a 1990 Porsche 911 Targa, with a 390bhp four-litre flat-six engine providing power. 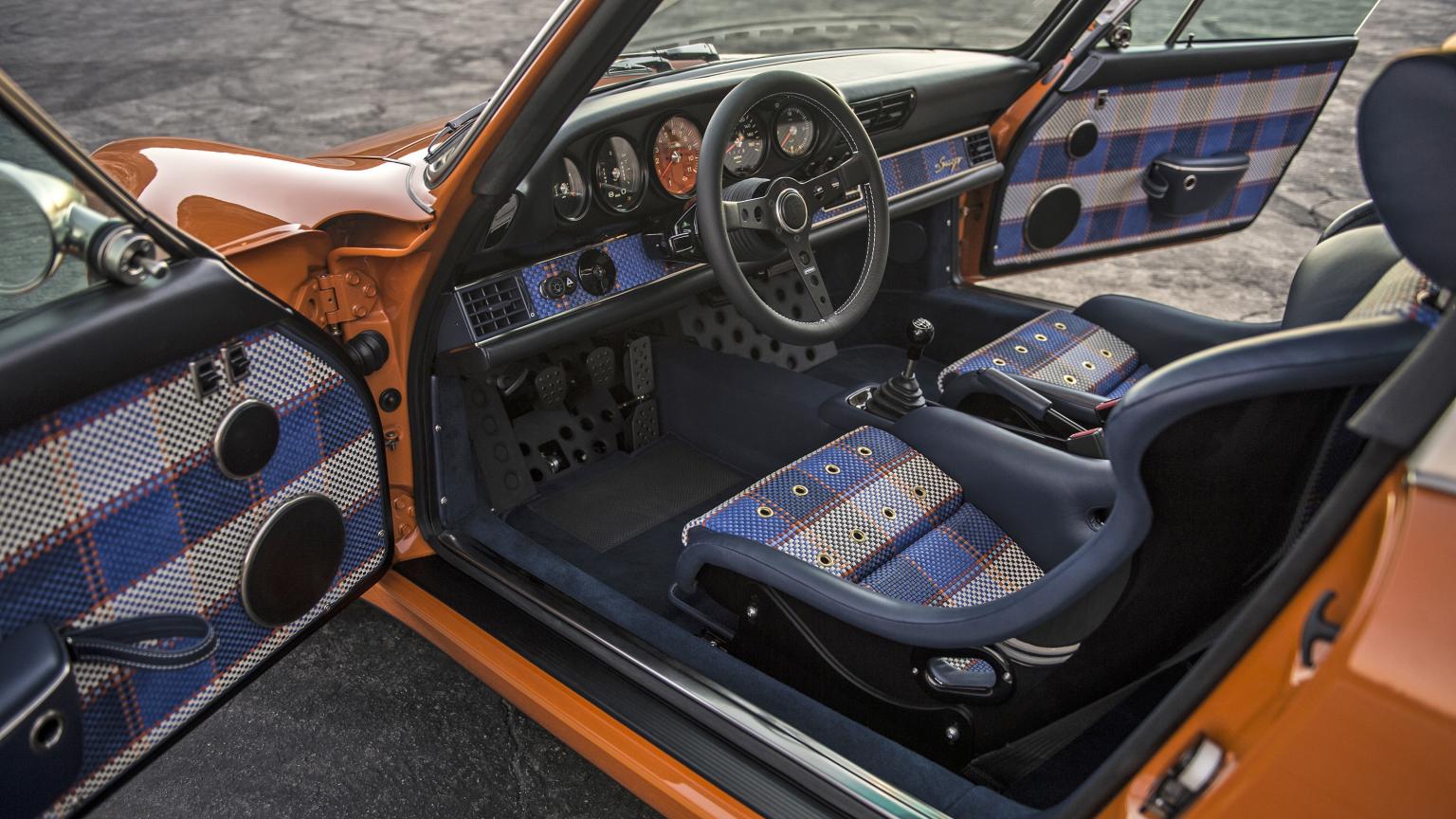 It’s the colour scheme that’s most beguiling, though; the combination of Deep Orange paint and Navy Blue leather appears to work rather well, and sets the perfect stage for easily the best seats you’ll see this week.

Just look at them: known as ‘Tyler Tartan’, the mix of oranges, blues and creams is as eye-catching an interior scheme as you can imagine. It even weaves its way across the doors and dashboard. 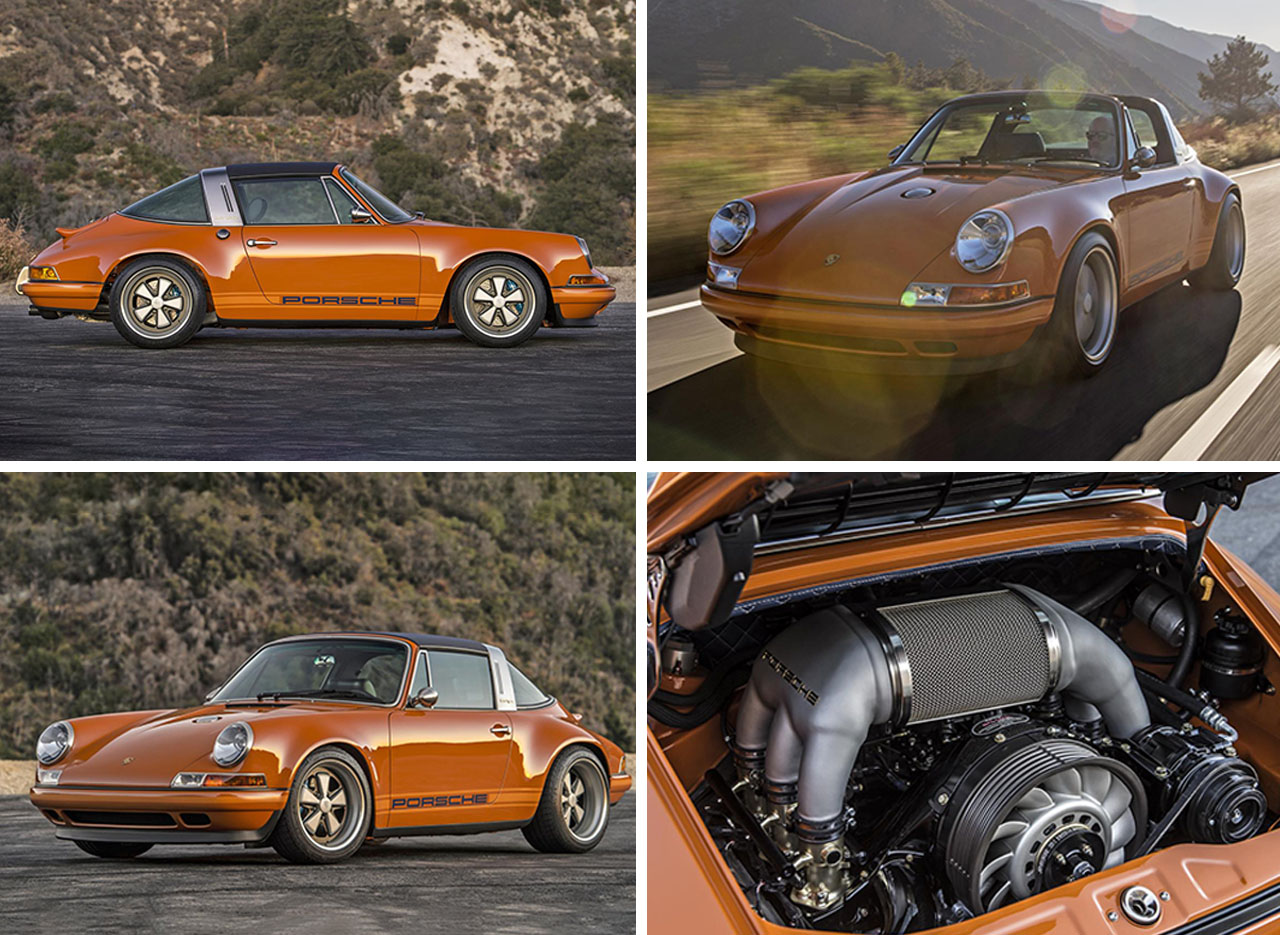 Each Singer is a one-off, of course, and it’s great to see owners really getting into the spirit of that. There have been 50 delivered so far, with 80 commissions in the order book.

Which brings us to this owner’s second commission, the ‘Minnesota’. This one’s noticeably more restrained, both in power (it uses a 350bhp 3.8-litre flat-six engine) and style.

Based on a 1994 911 coupe, it matches a Gunmetal Grey exterior to an exceedingly tasteful Tobacco Brown interior, with its rev-counter in blue as opposed to Singer’s favoured orange. 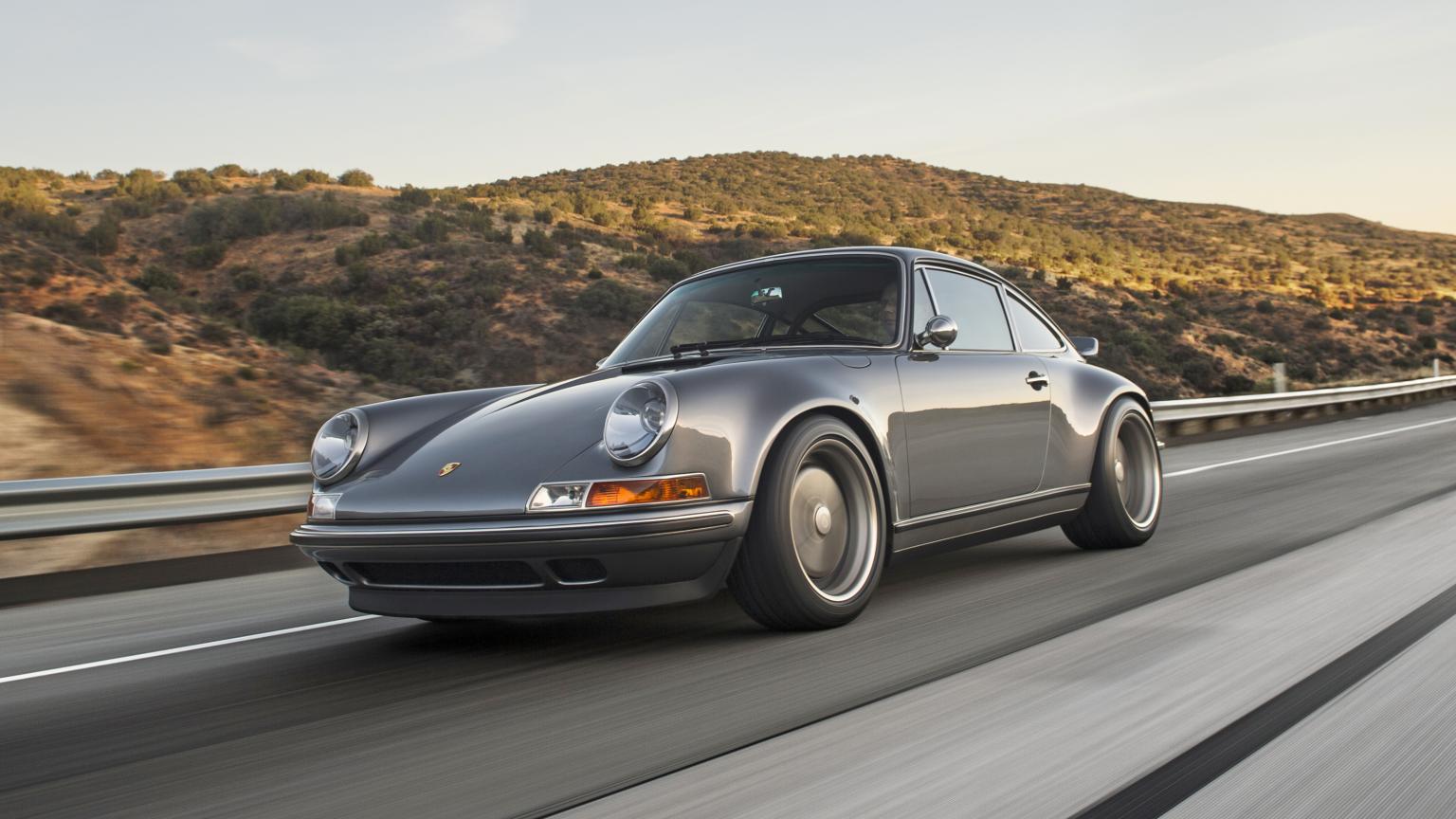 Described as a ‘touring’ car, it’s clearly the classy long-distance companion to the mystery buyer’s open-top toy. Both, we think you’ll agree, are utterly lovely trinkets. 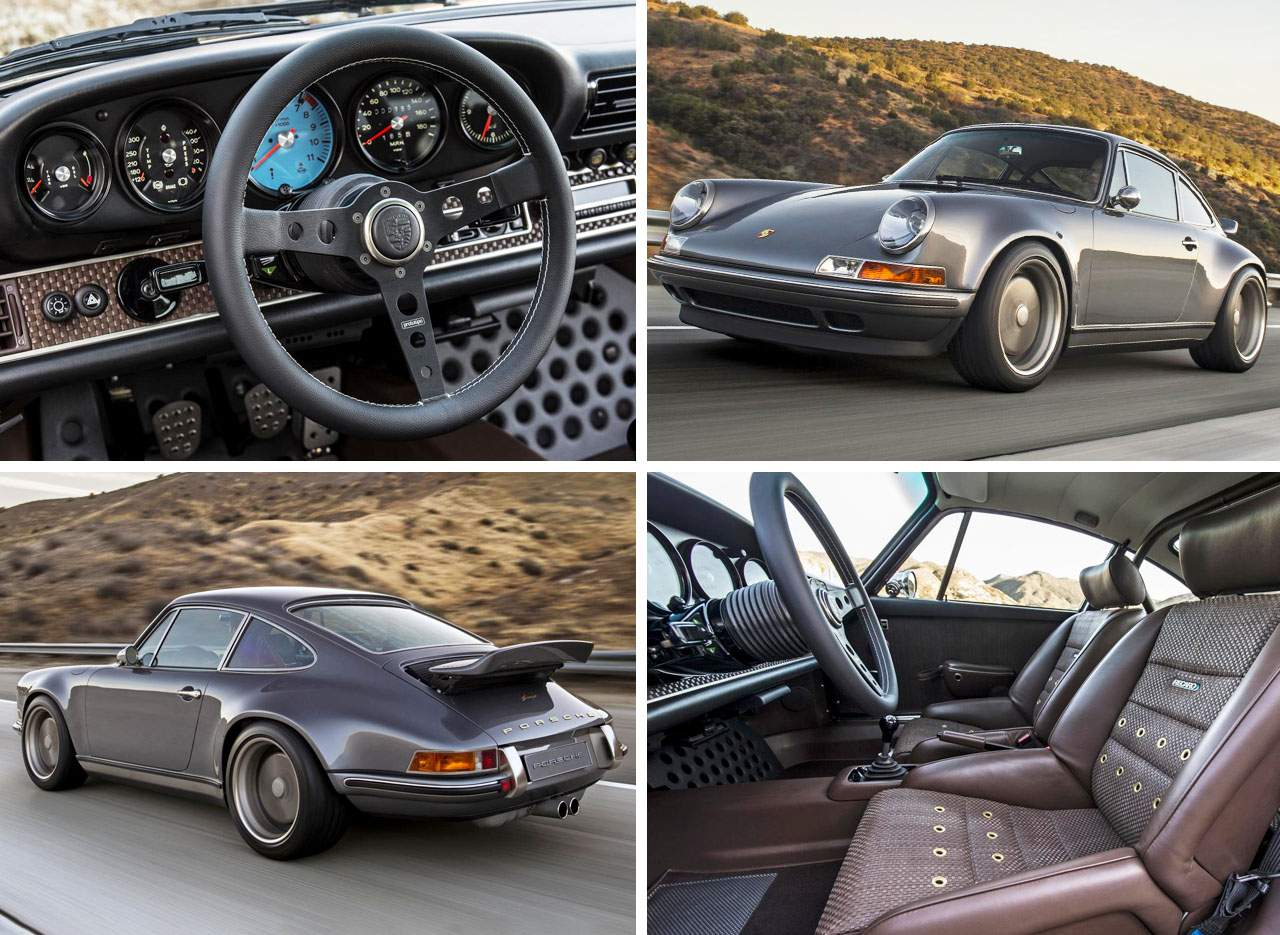