The Hyundai Kona is a very bold Juke rival 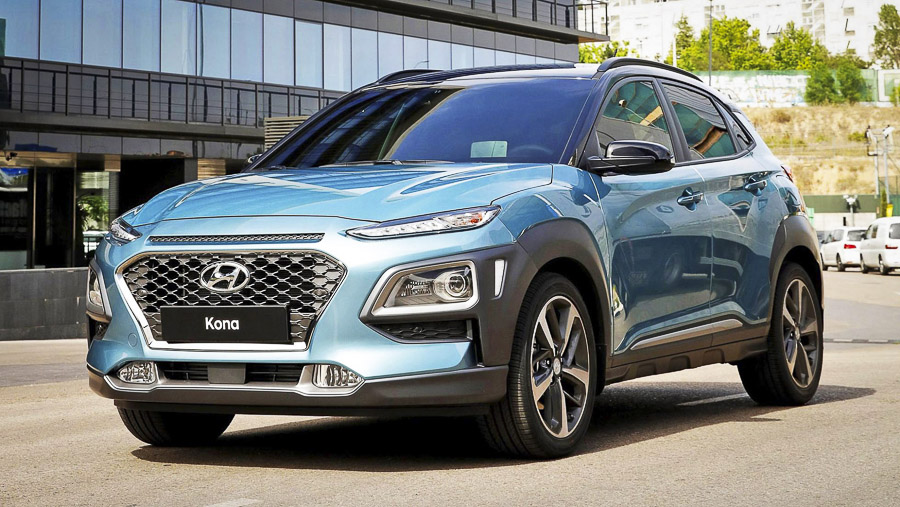 This is the Hyundai Kona. It’s a little SUV to take on the likes of the Nissan Juke, Renault Captur and Vauxhall Mokka X. (Over here in Malaysia, this will fight with the Honda HR-V, Mazda CX3 and the likes)

Unlike all of those, it looks genuinely rugged, with proper rubber wheel arches (Hyundai calls it ‘protective armour’), while there’s optional four-wheel drive. 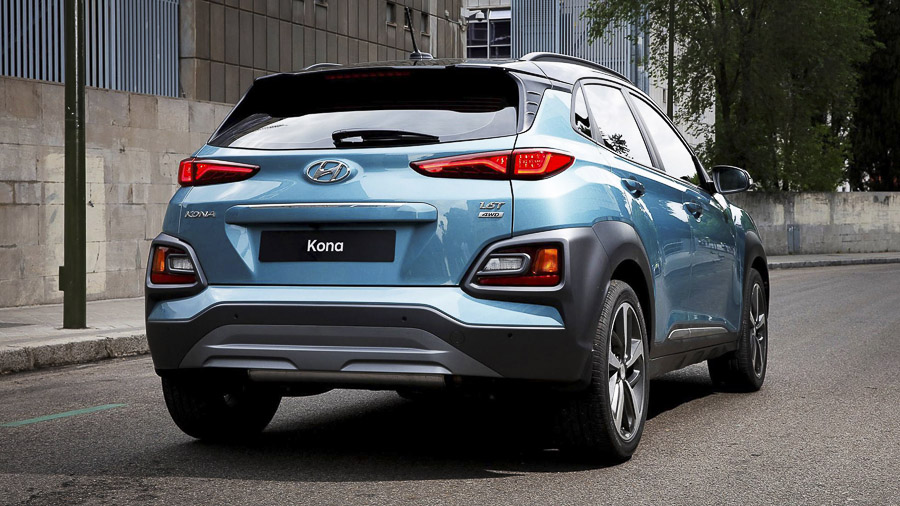 Its big draw will be its styling. Taking influence from the Juke, perhaps, it’s unashamedly bold. There’s a lot of styling in there, actually; the split running lights and headlights appear to be nods to both the Juke and Citroen’s new mini SUV, while there’s Hyundai’s new Audi-esque grille and all manner of other flourishes. The bonnet vent and rear pillars are particularly interesting.

It’s a global car, so it’ll be sold in Europe, America and Hyundai’s Korean home market, with a slightly different setup depending on where it’s sold. So there’ll be differing engine choices and tweaked suspension for each market. In Europe, expect a handful of turbocharged petrols and diesels, with a 118bhp 1.0-litre petrol likely to be the best value. 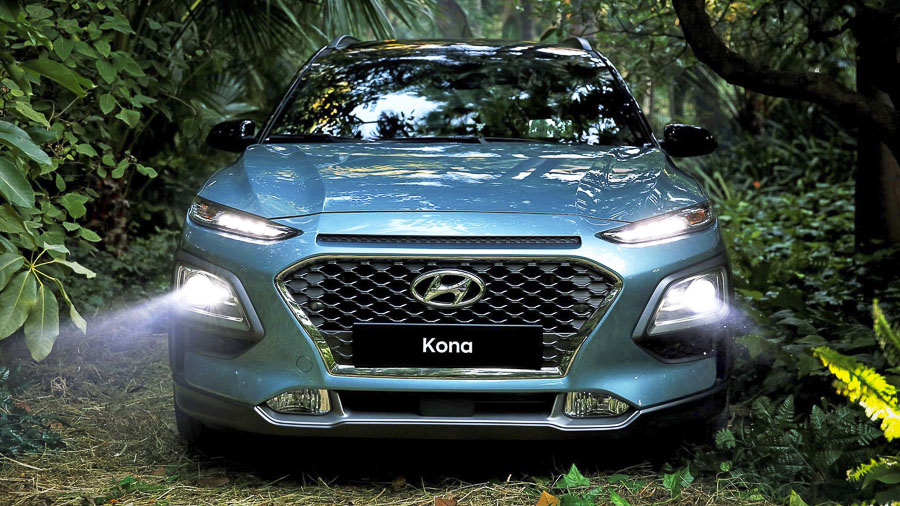 There will be a 174bhp 1.6-litre petrol, too, which ought to make the Kona pretty quick in a class of sensible cars; 7.7sec to 100kph quick, in fact. Hyundai promises the Kona will be fun to drive, and there’s a bespoke suspension setup depending on whether you go for front- or four-wheel drive.

Hyundai is overtly aiming this car at “the Millennial demographic”, so there’s tons of customisation available inside and out, a head-up display, wireless phone charging and all sorts of active safety tech. 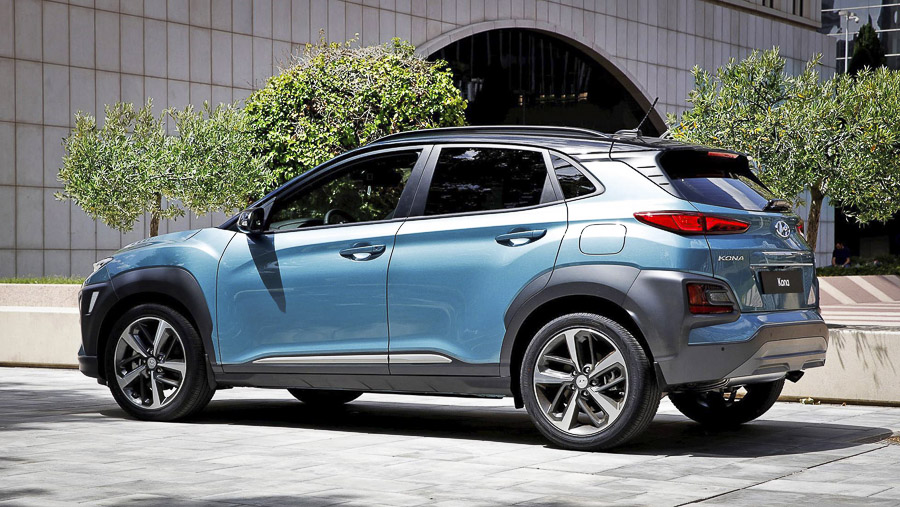 Ultimately, though, these things are probably bought for their looks. So tell us: do you think Hyundai’s got it right with the Kona?