The electric Morgan EV3 will be built next year 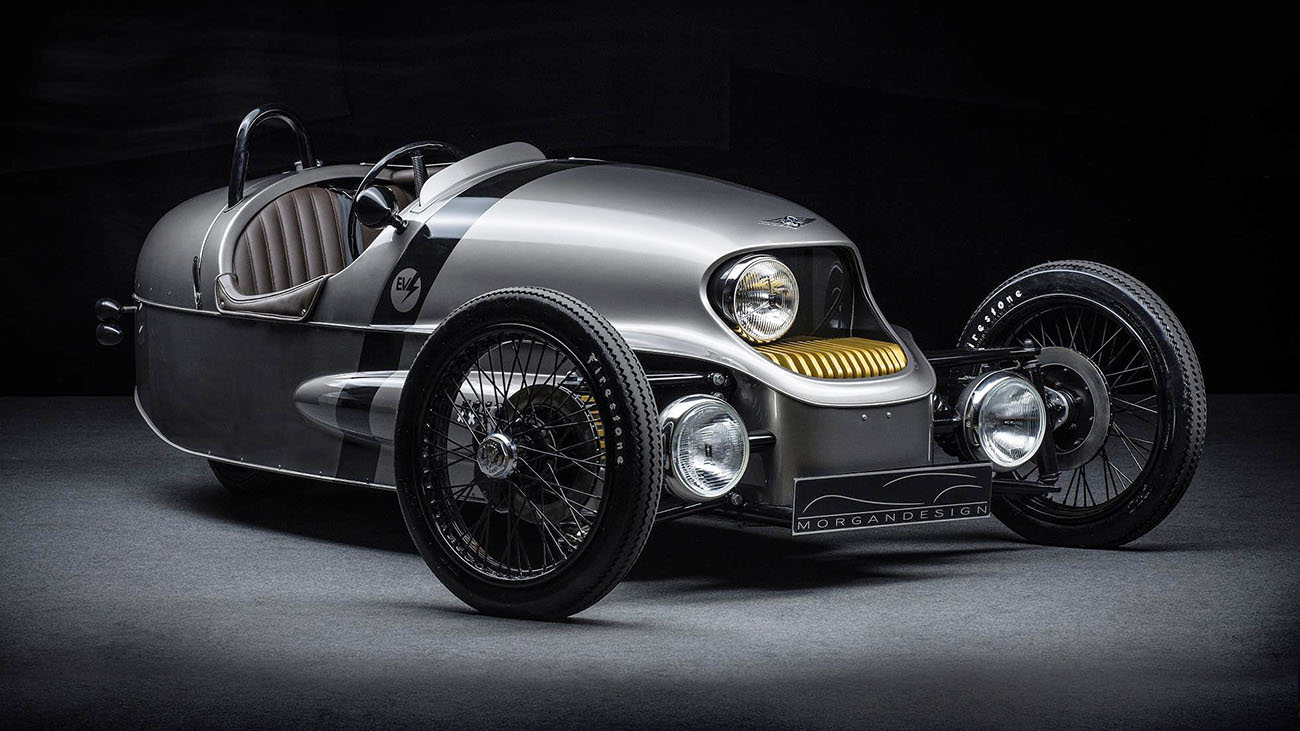 Yep, Morgan has announced that production of its dinky electric thing will begin in the latter part of next year, featuring a fully electric drivetrain.

It’s teaming up with Frazer-Nash Energy Systems to give the EV3 “greater performance with rapid charging technology”, along with a lower centre of gravity and more accelerative prowess than when we first heard about the EV3 last year. 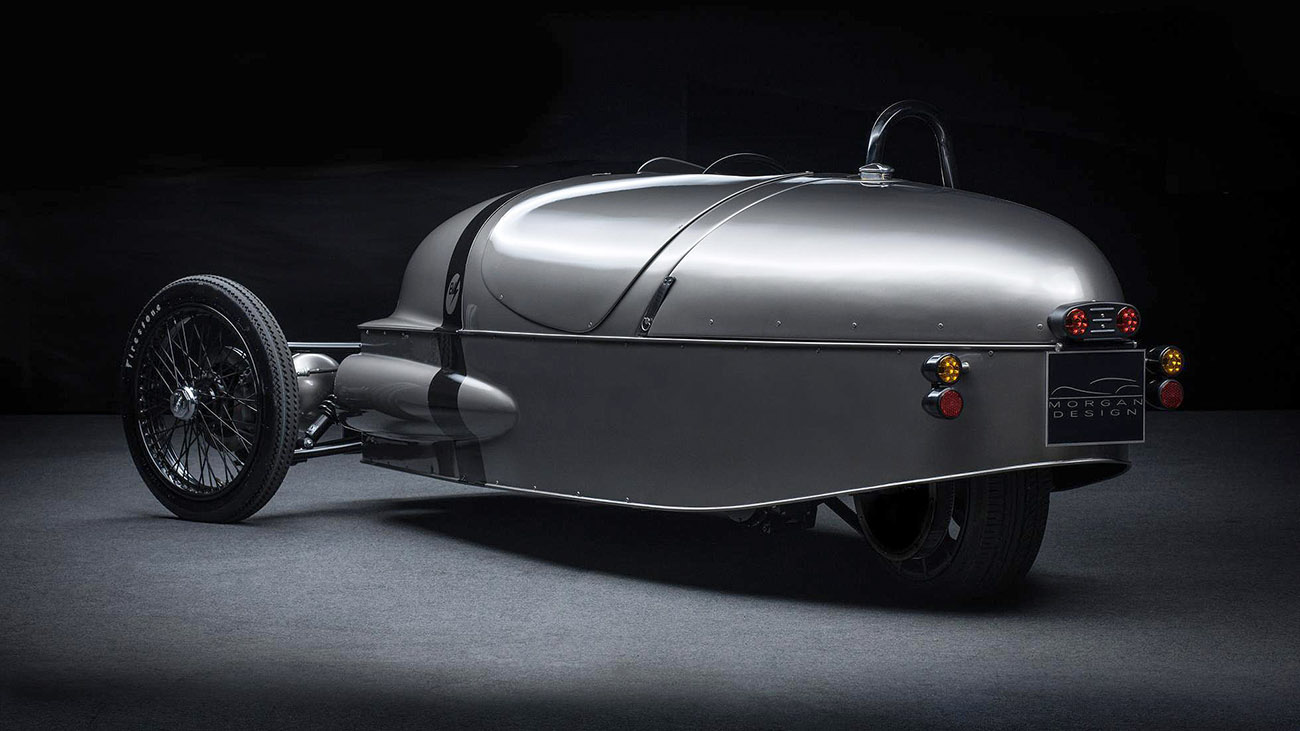 So, Morgan now reckons the one you’ll soon be able to buy will have performance figures more closely allied to the petrol 3-Wheeler: think 0-97kph in around seven seconds, two seconds quicker than the concept we saw in 2016. It’s light, too (under 500kg) so it’ll feel quite surreal.

We’re also promised a range of 193km, with a 21kWh lithium-ion battery matched up to a 34.8kW motor driving the rear wheel. Yes, singular. It’s one-wheel drive. Marvellous. It’s all wrapped up inside a tubular space frame chassis – stiffer than before – and “more robust” architecture. Morgan will deploy composite panels for the body too.

And it’s some body. Same philosophy as the petrol 3-Wheeler, just more… well, you decide. 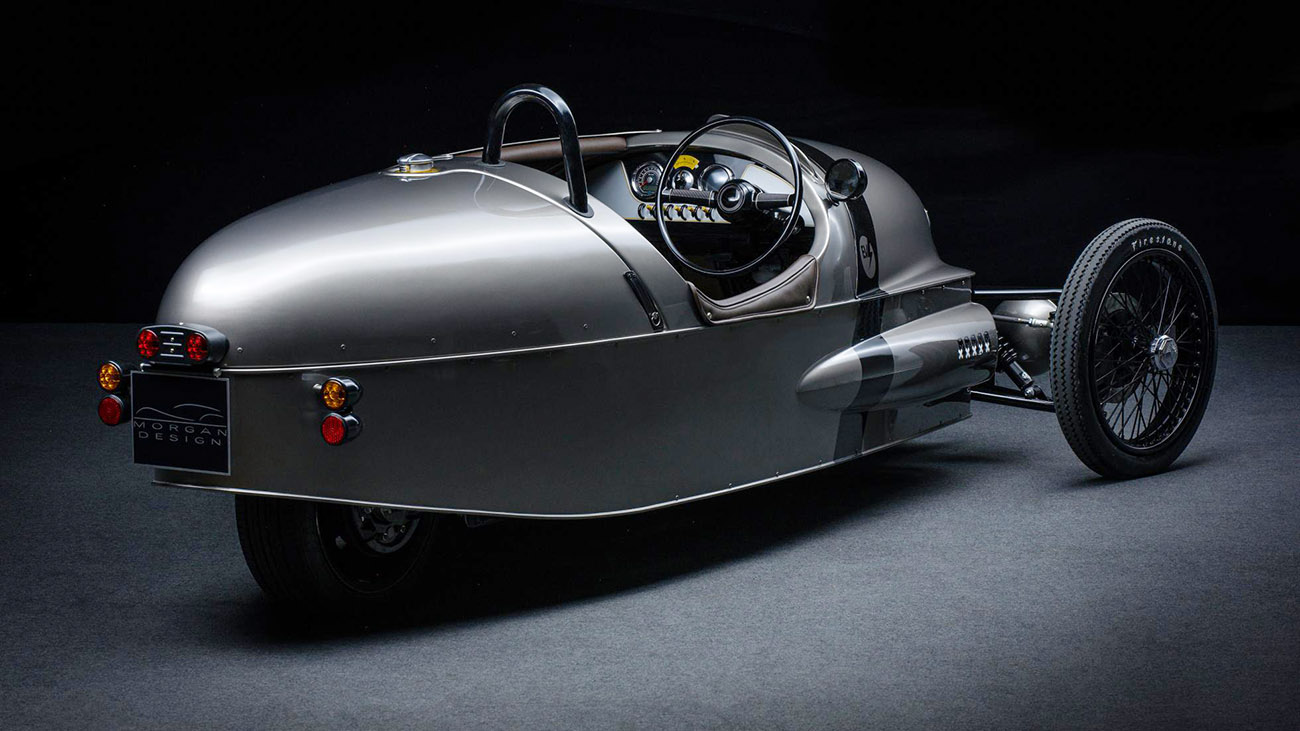 “We have been working closely on optimising the EV3’s architecture in every way to develop a car which will offer proven reliability range and cooling performance,” explains Morgan’s MD Steve Morris, “combined with the pure driving experience that is expected of every hand-crafted Morgan.”