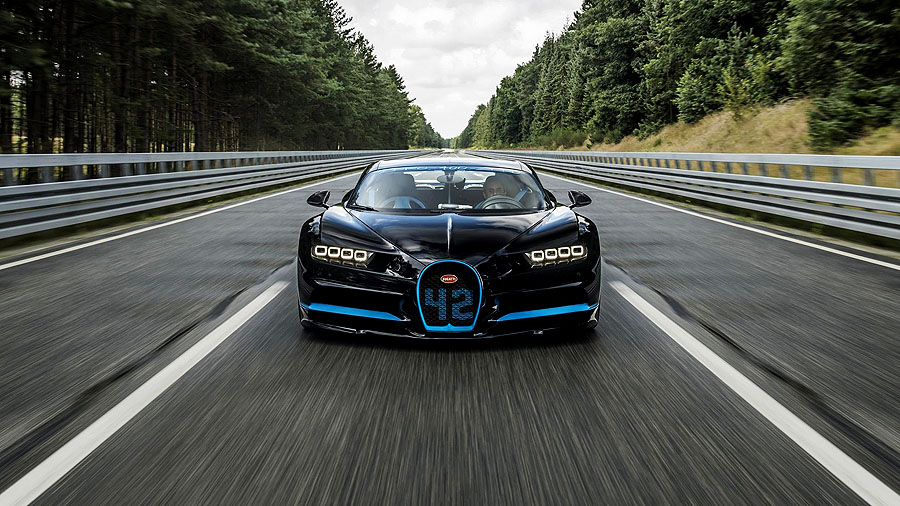 With no new cars to reveal at this year’s Frankfurt Motor Show, Bugatti has instead used the opportunity to demonstrate just how fast the 1,479bhp Chiron really is. Not with an outright speed record (that’s scheduled for 2018…), but a record for the fastest car to accelerate from nought to 400km/h – or 249mph – and then back to nought again.

The time? 41.96 seconds, which doesn’t sound that fast in a world where a (albeit 600bhp) family saloon will hit 100kph in three. But let us assure you, it most certainly is. The acceleration bit took 32.6 seconds and 2.6km. Once the driver hit the brakes, it took him another 9.3 seconds and 491 metres to come to a complete halt. In all the run covered 3,112 metres – less than two miles. 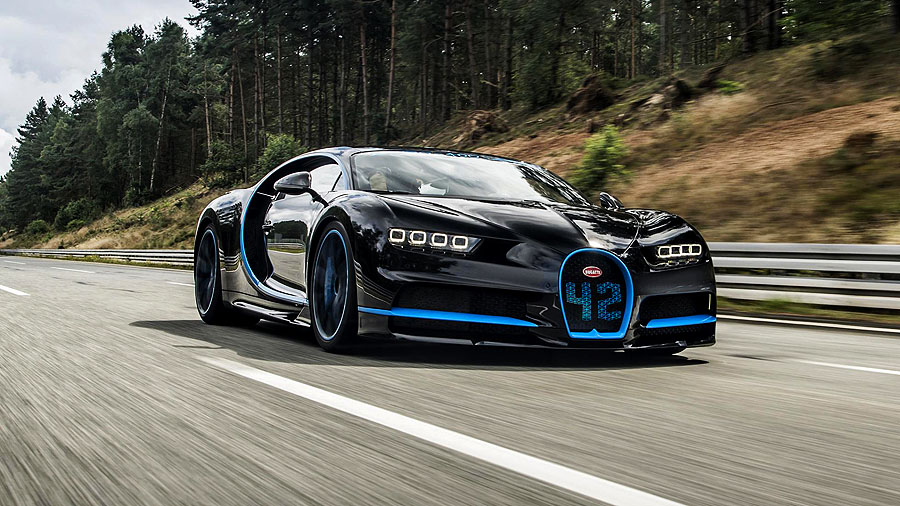 Ah yes, the driver. It was none other than Juan Pablo Montoya, he of Formula One fame, and winner of the Indy 500 and Daytona 24Hrs, who said he would have “done anything Bugatti wanted” to drive a Chiron. He didn’t even wear a helmet for the record-setting run. He said: “It gave me such a feeling of security and reliability that I was entirely relaxed and really enjoyed myself during my two days with the car.” Fair play. 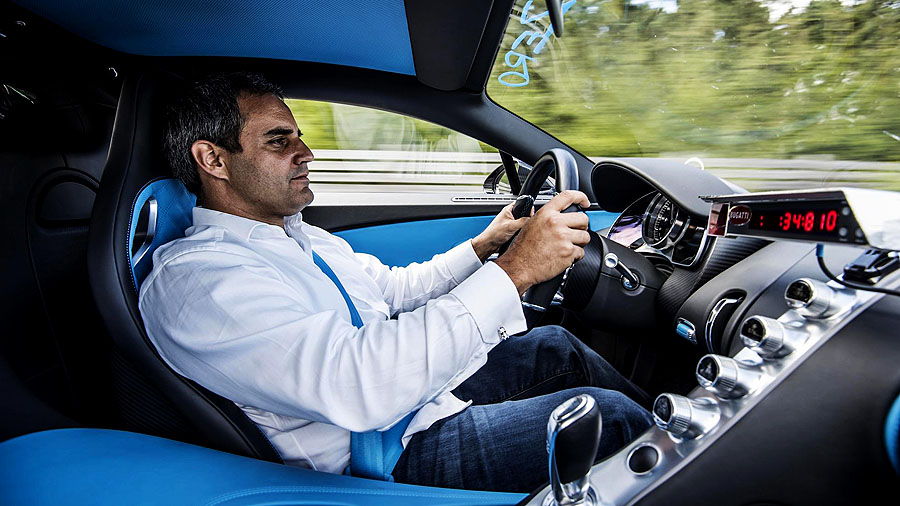 Bugatti has already sold 300 of the 500 Chirons it plans to build. It will no doubt sell more off the back of this. Get your deposit in quickly.