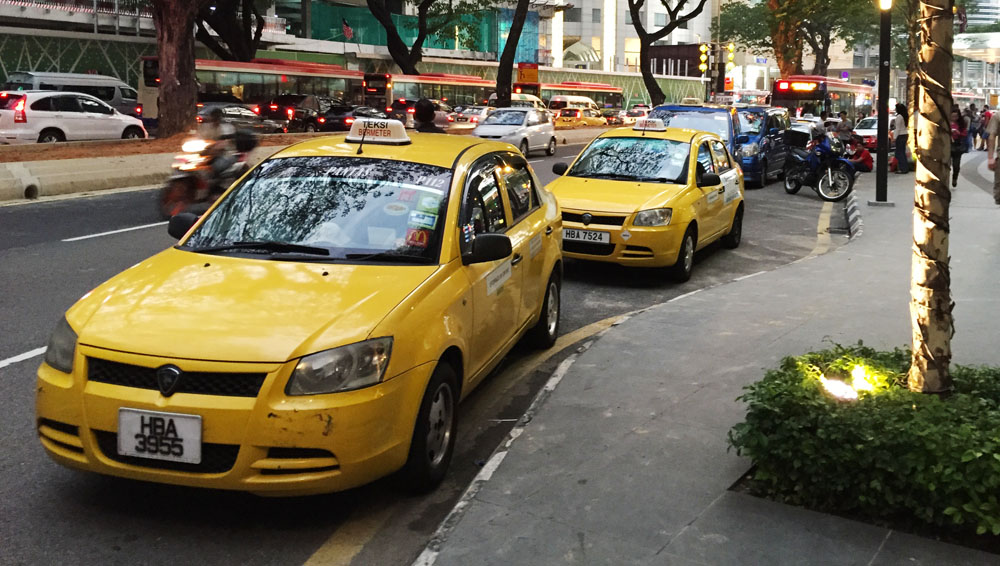 When GPST (Gabungan Persatuan dan Syarikat-Syarikat Teksi Semenanjung Malaysia) announced that they want to ink a formal cooperation with Uber and adopt the use of the latter’s ride sharing application recently, we though it was good for everyone.

But about a hundred or so taxi drivers (likely members of GPST too) disagreed, apparently. They staged a protest against this in front of the venue where the memorandum of understanding was to be signed. As a result, the event was called off and postponed to a later date.

The reason for the protest was that the taxi drivers were not consulted with before GPST announced the collaboration.

Klang Valley Taxi Drivers Action Committee chairman Zailani Isausuludin said the committee have submitted another memorandum to GPST, urging for the deal with Uber to be called off. In addition, to demand a discussion regarding the matter with representatives of taxi associations in the peninsular.

Meanwhile, Federal Territory and Selangor Indian Taxi Owners and Drivers Association secretary S. Balakrishnan wants a clear explanation about the implementation of any move that effects them. "Explain to us in detail about the commissions, discounts and the procedures involved because we are the ones who drive the taxi. Don't make decisions in total disregard of taxi drivers.

"The operational status of Uber and Grabcar are still not clear (as they have yet to be approved by the Cabinet)," he said.