So, what’s the big deal about the Ferrari F8 Tributo again?

If the upcoming SF90 Stradale has taught us anything, it’s that the decade to come will likely be the hybrid era of Ferrari road cars. Should that materialise, the F8 Tributo could go down the history books as the final entry in Ferrari’s long line of stellar midship V8s; one free of the SF90’s electric motors and all-wheel drive. It does say ‘tribute’ in its name after all. So it’s certainly special, but the F8 isn’t exactly the purest Italian breed either; not in the eyes of so-called purists at least.

Because it is already guilty of turbocharging, unlike the Lamborghini Huracan?

Well, the Lambo has AWD but you get the drift (ba-dum-tss). The eventual shift towards electrified supercars like the SF90 is something we’ve seen before in Maranello. Not all fans were thrilled when the 458 Italia’s glorious, naturally-aspirated 4.5-litre V8 made way for a 3.9-litre twin-turbo mill, which made up for its lack of displacement with a higher albeit force-inducted output. But boy was the 488 GTB a scorcher.

Like it or not, technology makes new Ferraris faster and more powerful than their predecessors. And the F8 Tributo has taken the 488’s V8 and raised the bar past the 700bhp mark that some rivalling V12s still fall short of.

700 horses? From an engine with a smaller capacity than an engine oil bottle?

Having shaved the 200kph mark several times during our three-lap stint in Sepang without really trying, we don’t doubt the figures. But the driving experience was surprisingly civil for a mid-engined supercar generating such copious amounts of power just behind the driver’s neck.

Civil? As in easy to drive? That’s a good thing… right?

It is for the most part. The powertrain is surprisingly forgiving for a turbocharged mill that only redlines at 8,000rpm. The seven-speed DCT played along with our poorly-timed shifts with grace, and even when we were in the wrong gear – try fifth, going into a corner – there was always a healthy portion of the V8’s 770Nm torque pool on hand to keep the car going like a racehorse on heat.

The flexible output makes for an incredibly swift car with a perpetual sense of confidence and focus when the Manettino dial is left to its default ‘Sport’ configuration, completely unfazed by any untidy input by the amateur at the wheel. So yes, the whole supercar experience is very user-friendly in the F8 Tributo, but that’s because the car is doing a lot of the driving for you to begin with.

Ah, we’ve gotten to the part where you start listing all the fancy marketing words and acronyms…

Ferrari’s words of choice include SSC (Side Slip Angle Control) 6.1, F Track (F1-derived traction control system), E-diff3 electric differential and something simply called Ferrari Dynamic Enhancer (FDE). Coupled with the F8 Tributo’s low centre of gravity – it’s only 120cm tall – and Maranello’s aerodynamic wizardry, these technologies help uphold staggering amounts of grip and manoeuvrability throughout a broad range of speeds and turning angles. Most of these features operate entirely in the cover of silence, but some picky professionals won’t be thrilled to know they exist anyway.

Switching to Race will probably loosen these reins a little, but we didn’t feel compelled to do so during our brief stint given how vocal and boisterous the F8 already was in Sepang – its exhaust bellowing a visceral but measured mechanical opera in full flight. A proper Ferrari soundtrack if we may say so.

Sounds good. Should I still buy one even if I don’t plan to track it?

If you have RM1,068,000 to spend on a car with an additional million or two to spare on taxes and options, we don’t see why not. It does look the part after all, especially in this unassumingly sultry silver hue. We may not have had the chance to take the F8 Tributo out onto the open road to fully assess its all-round versatility just yet, but the early signs are tremendously promising. It's as fast as a modern day Ferrari should be, with just the right amount of user friendliness to please wealthy enthusiasts and hobbyists alike. Our colleagues from the UK certainly love it. We just wish we had more than three laps to keep the romance going a little longer. 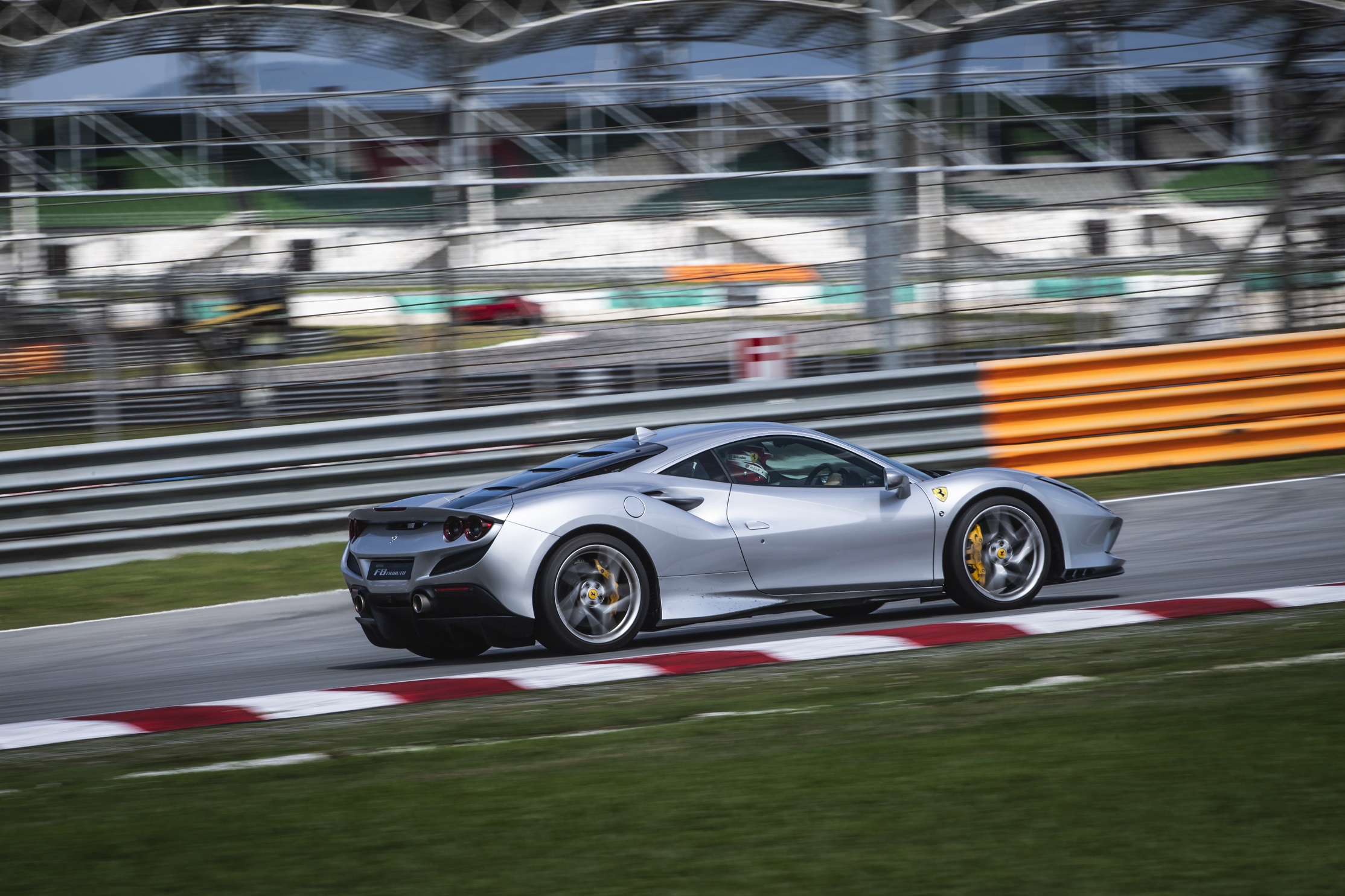 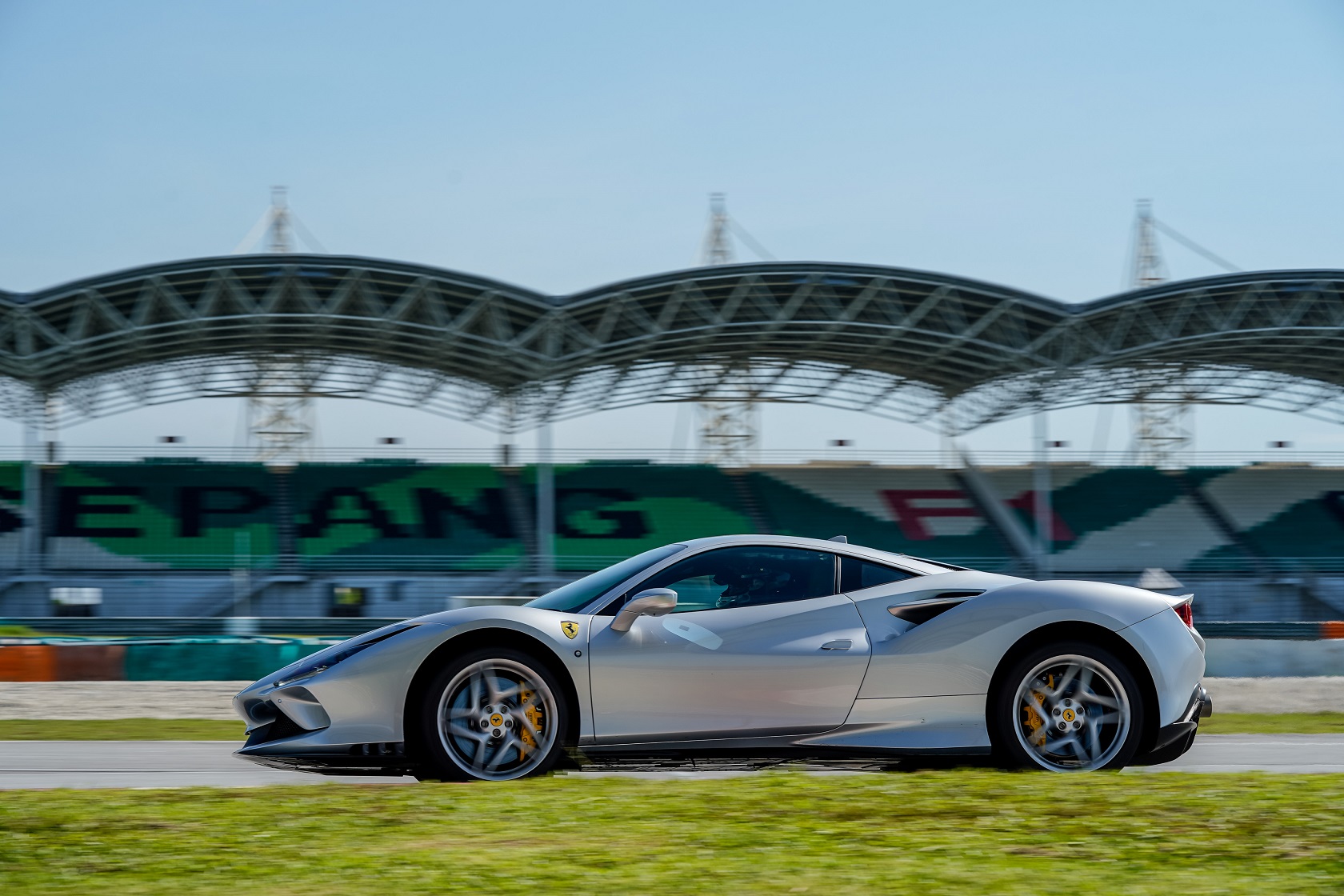 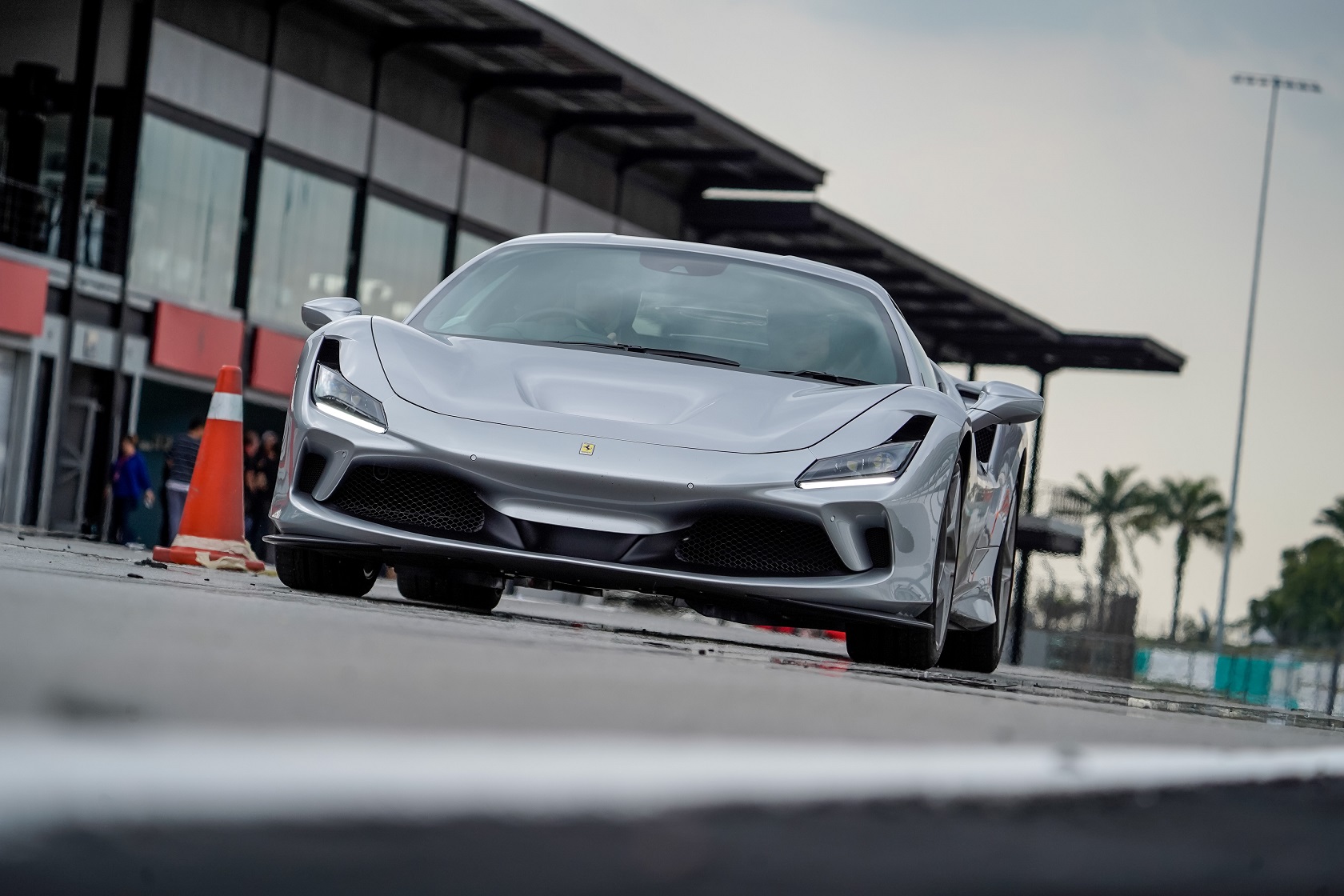 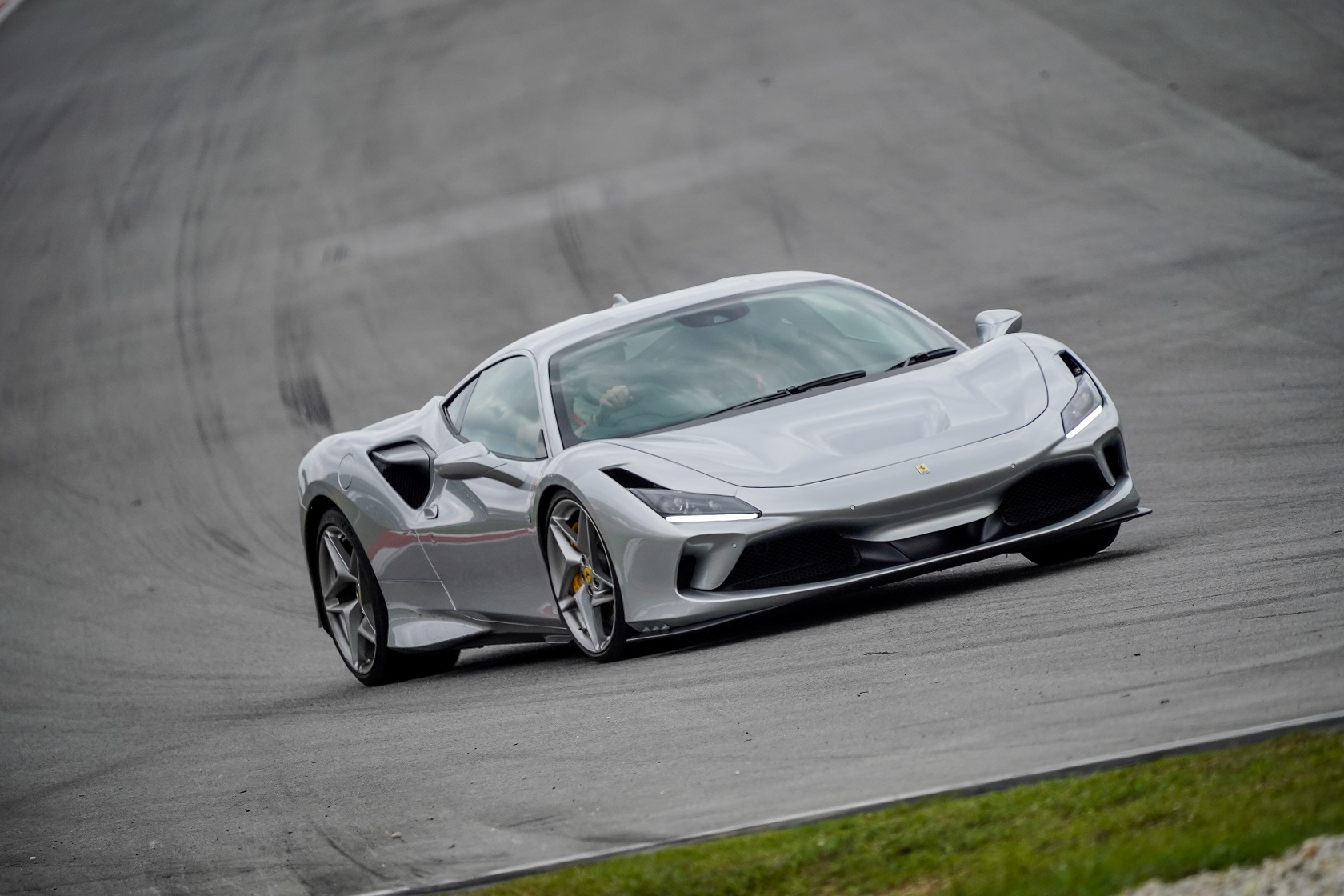 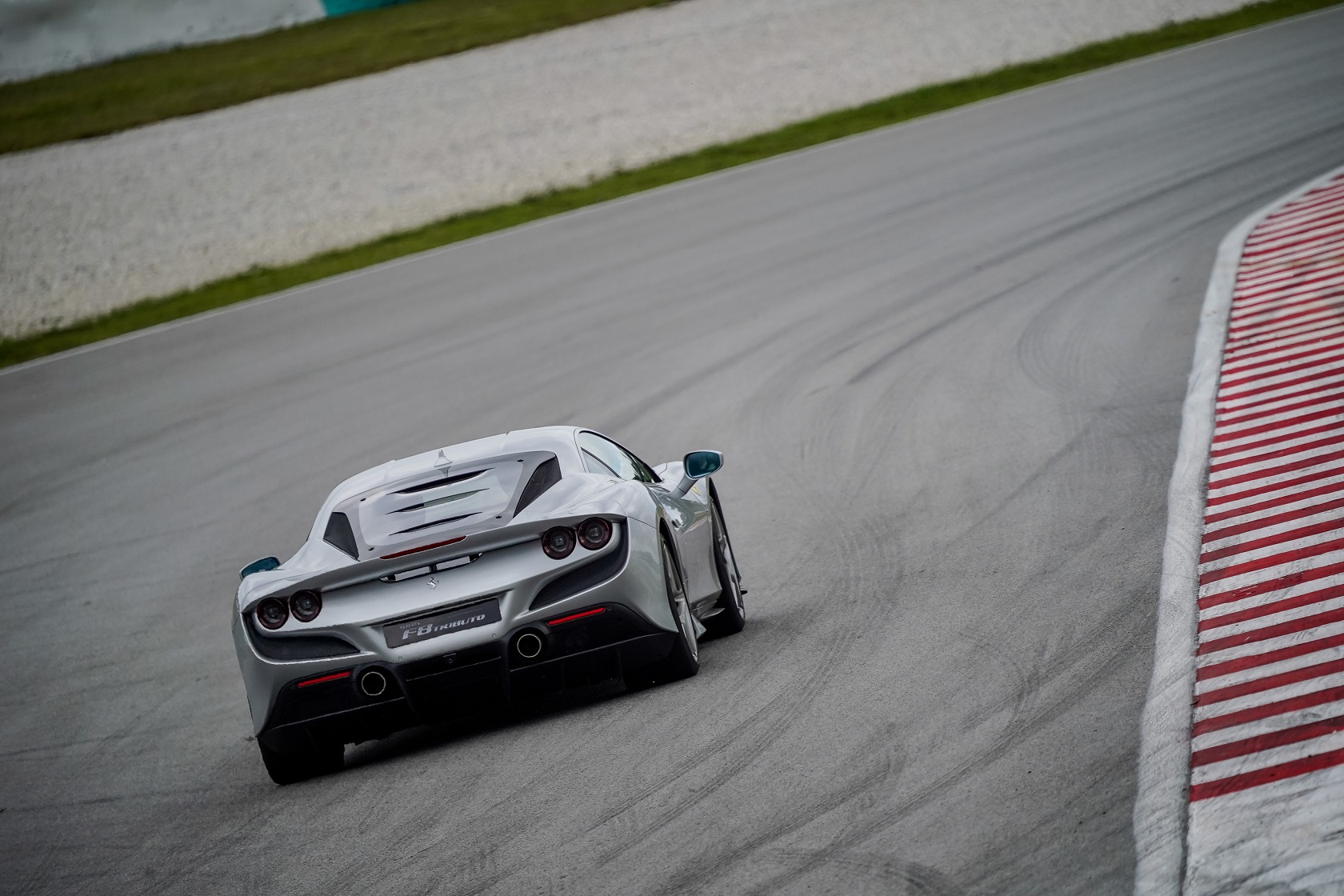 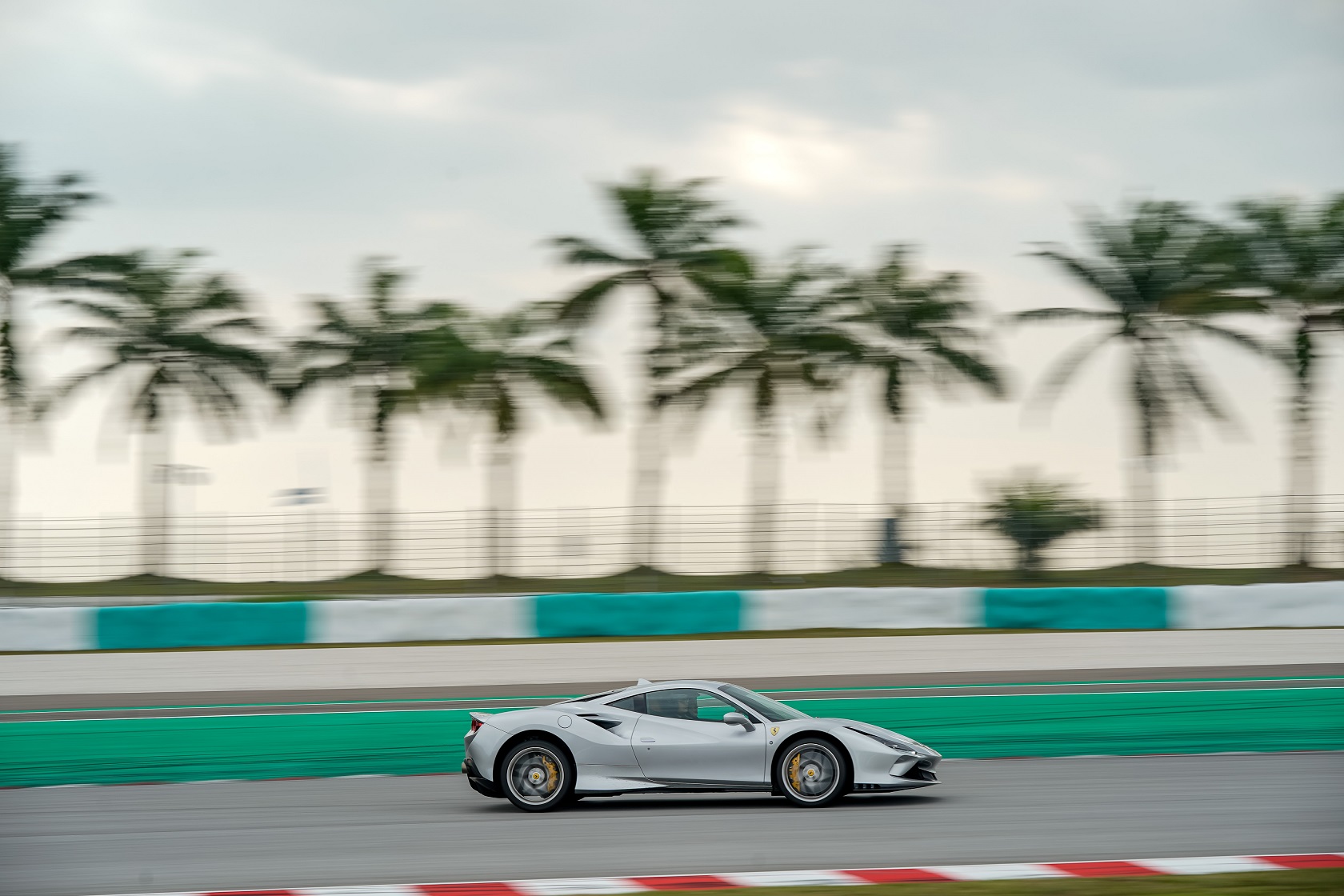 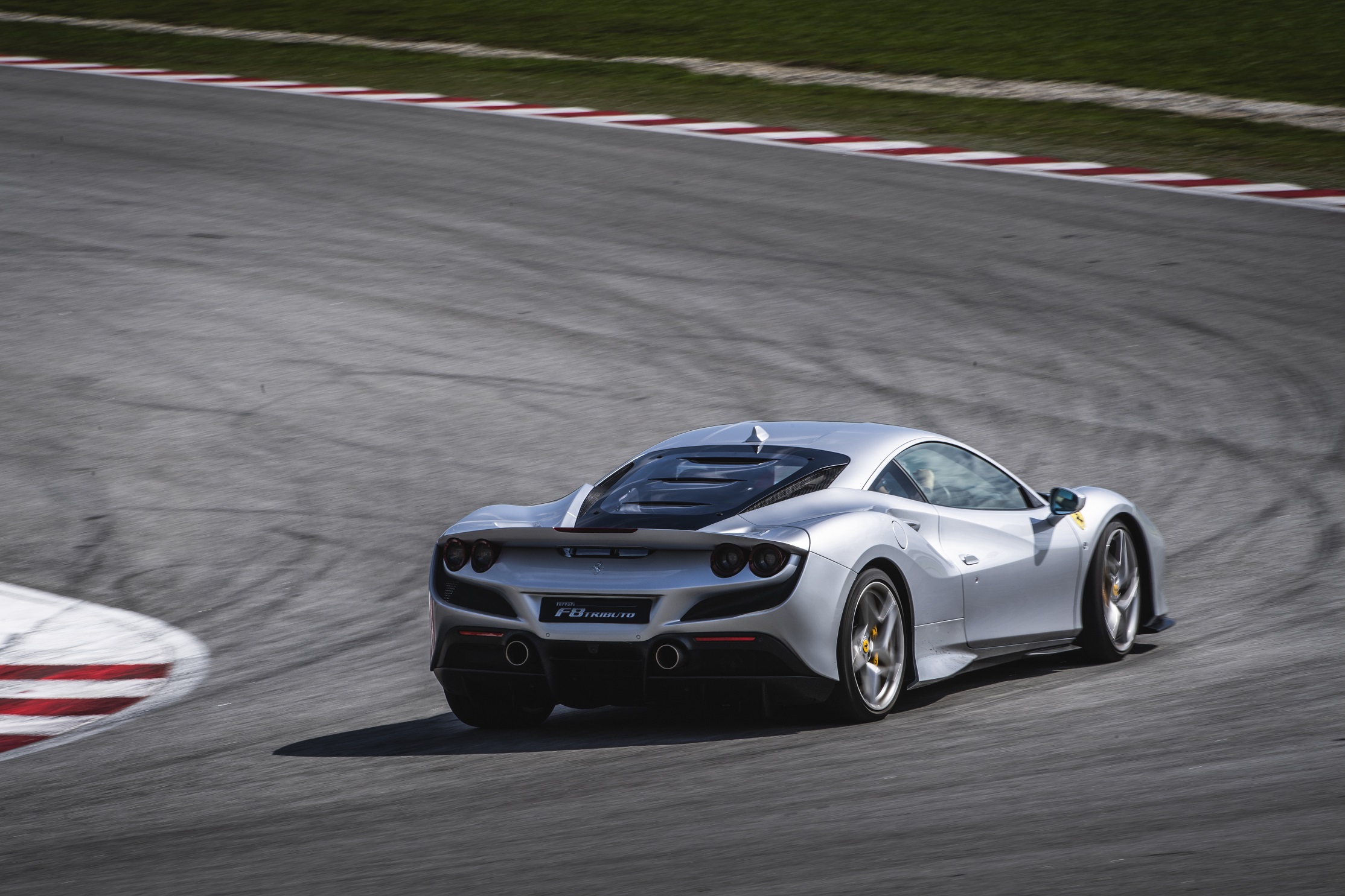 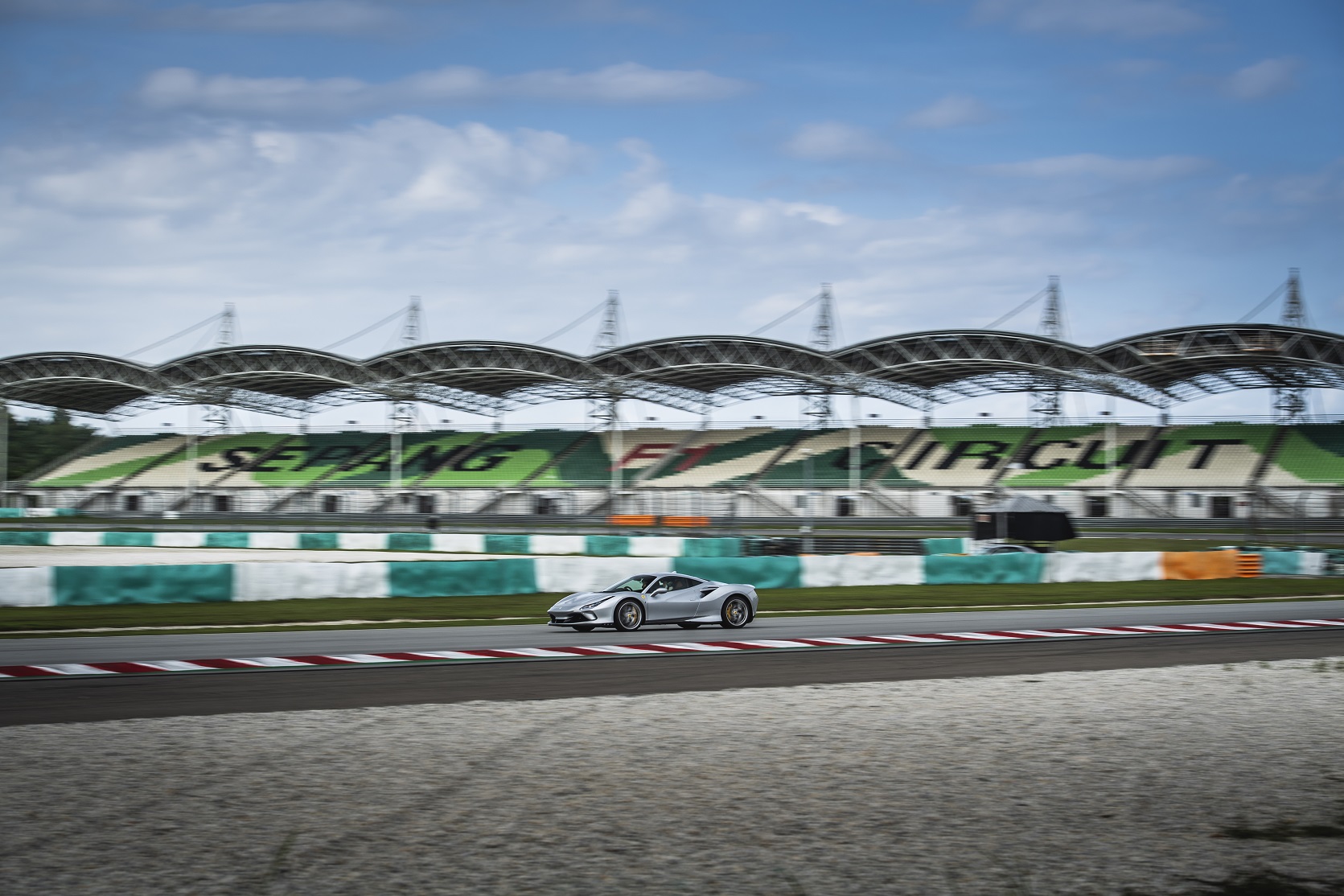 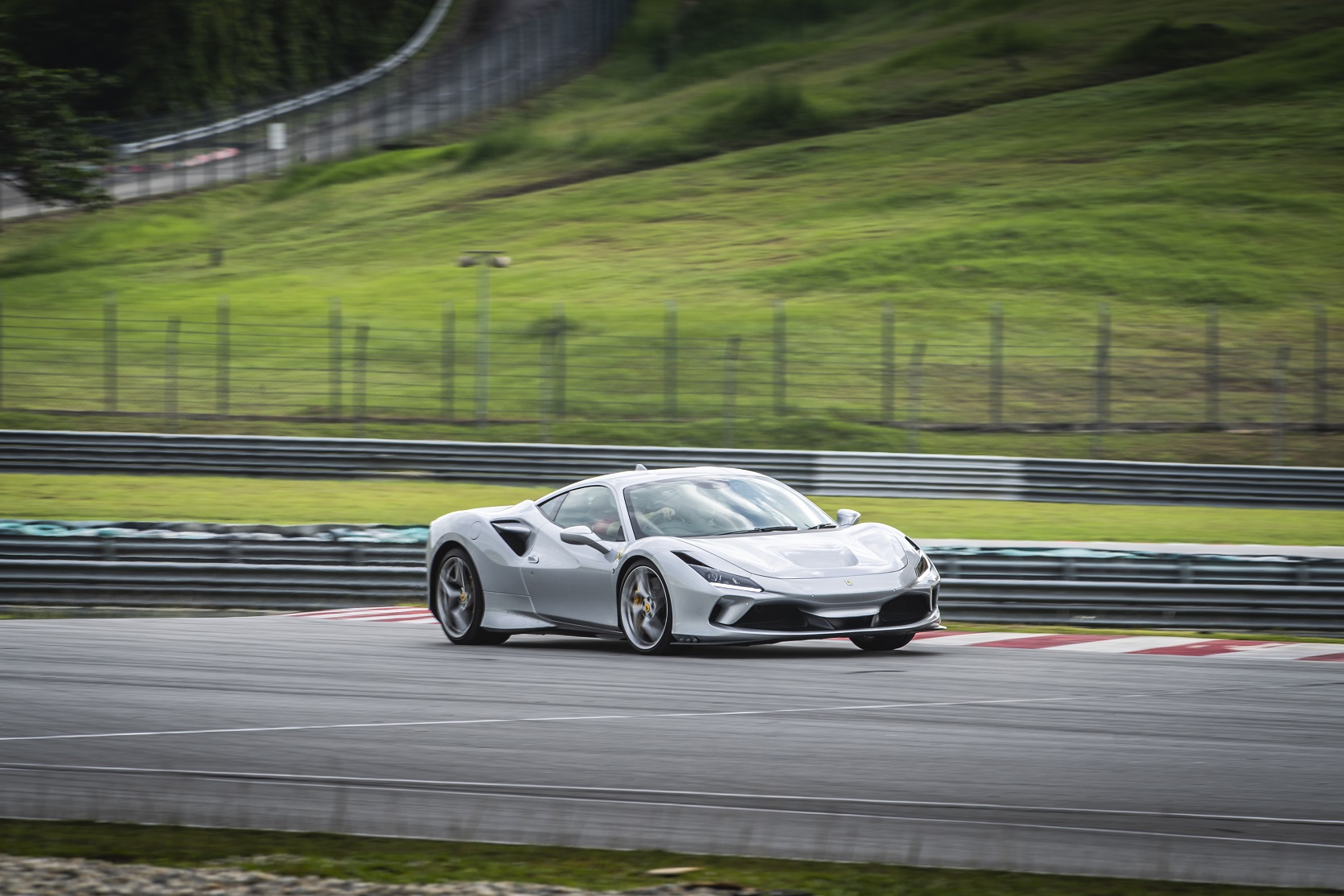 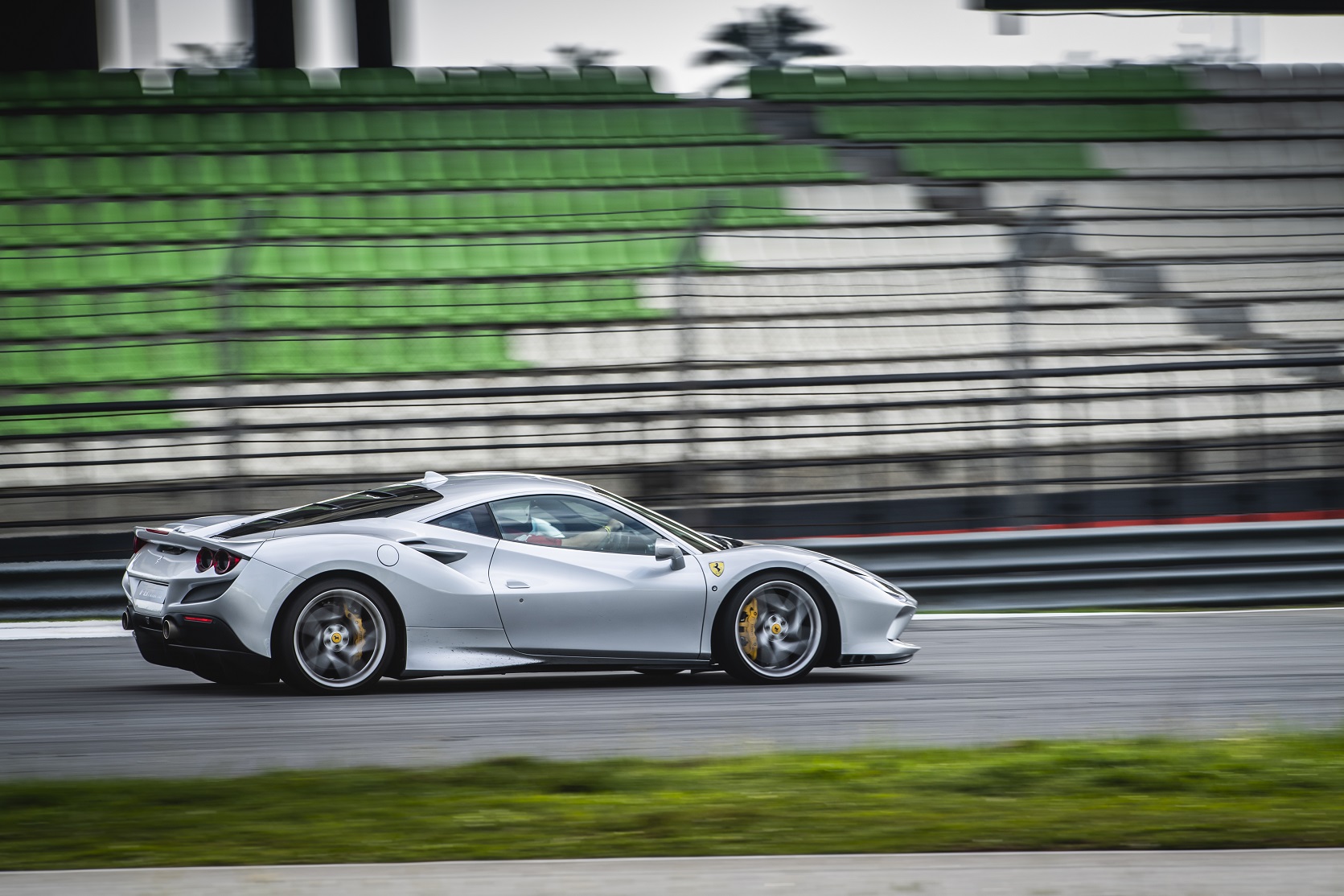 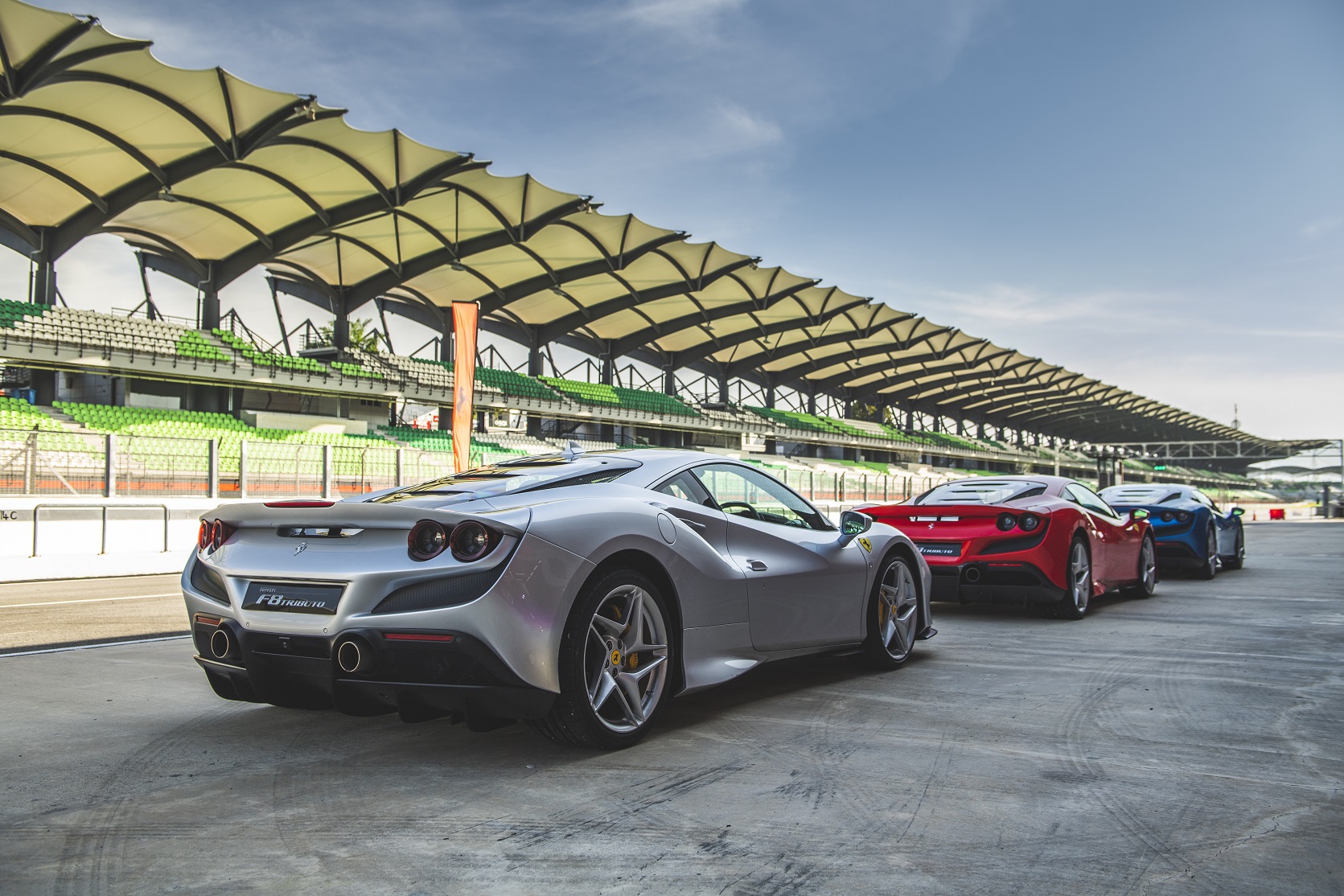 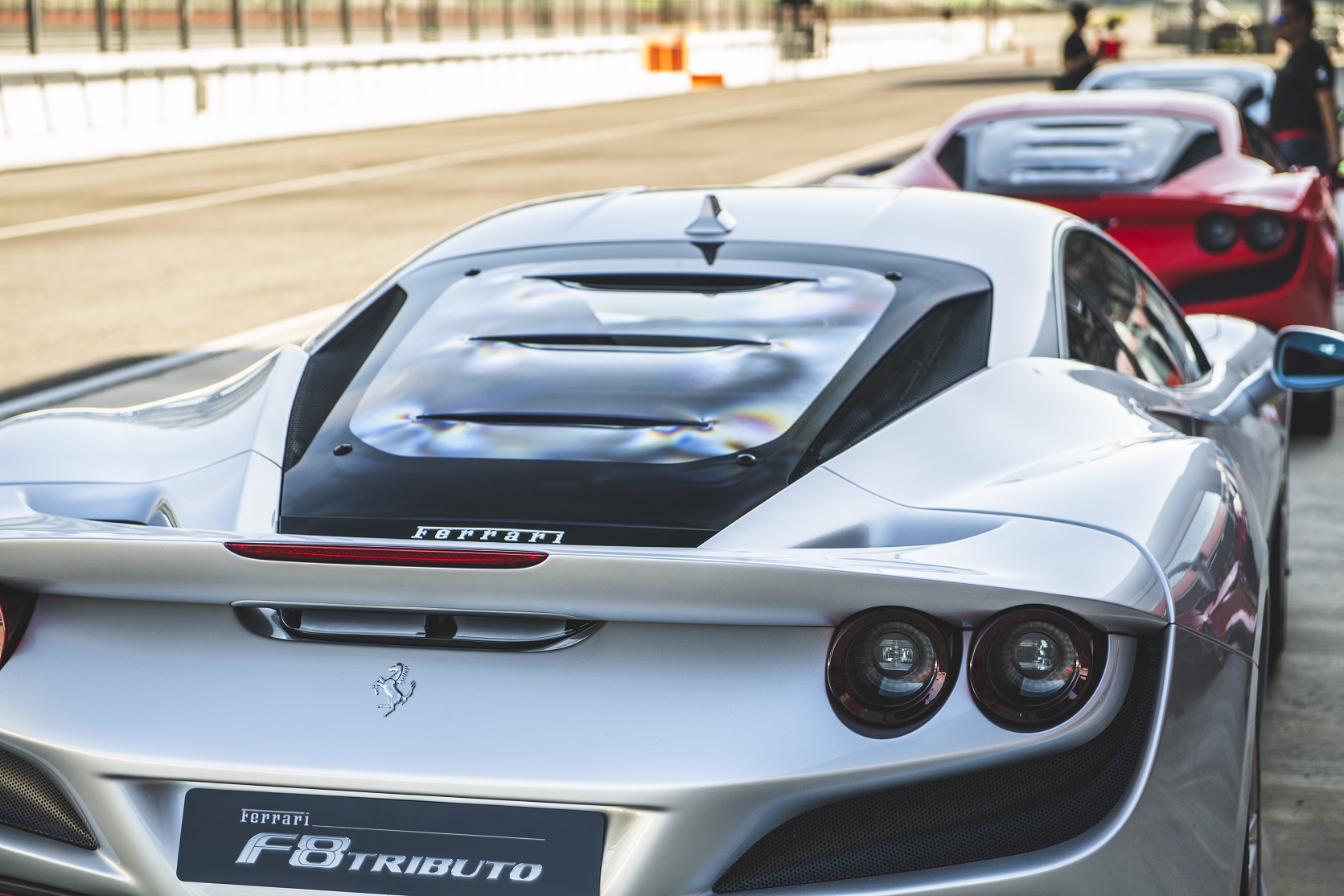 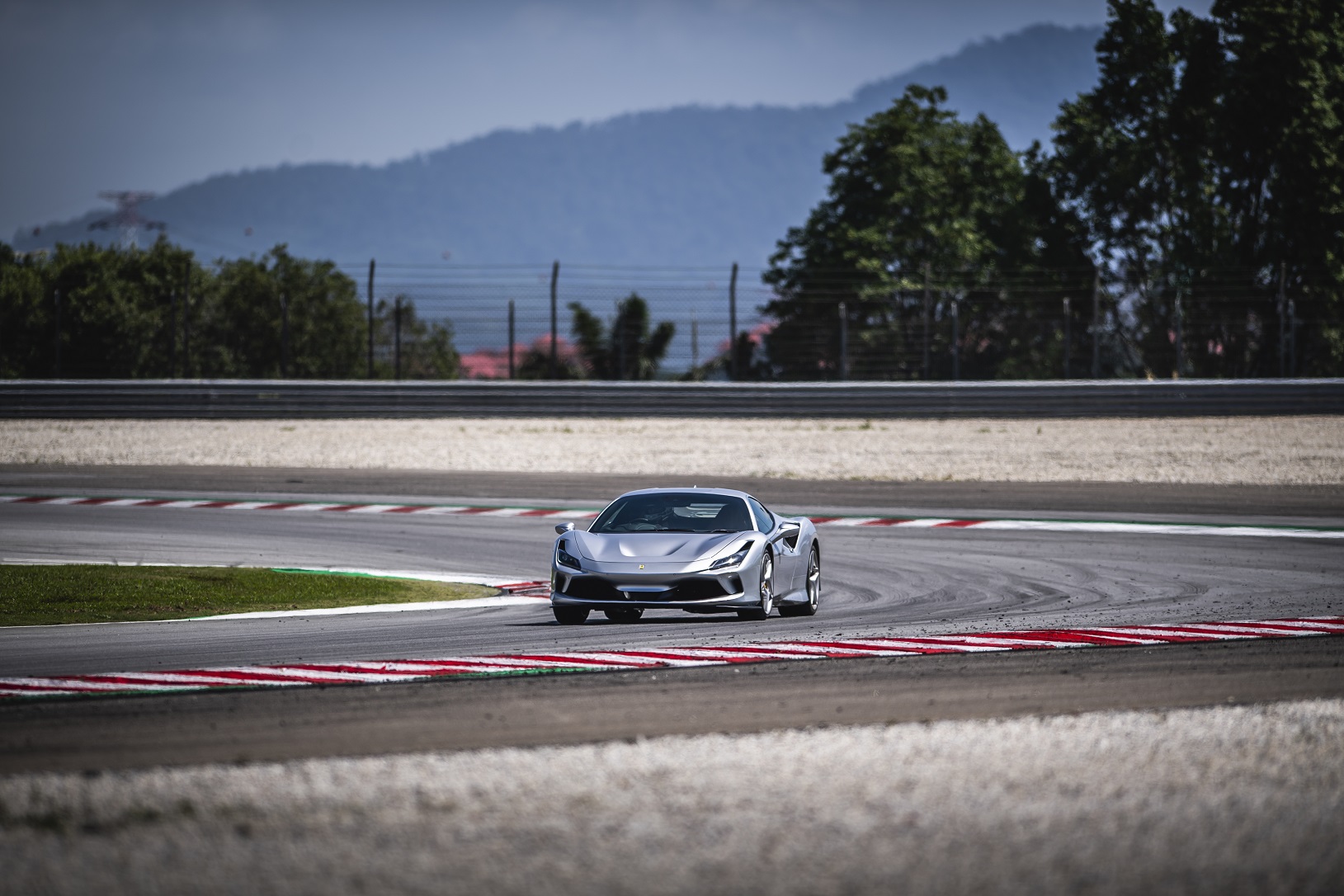