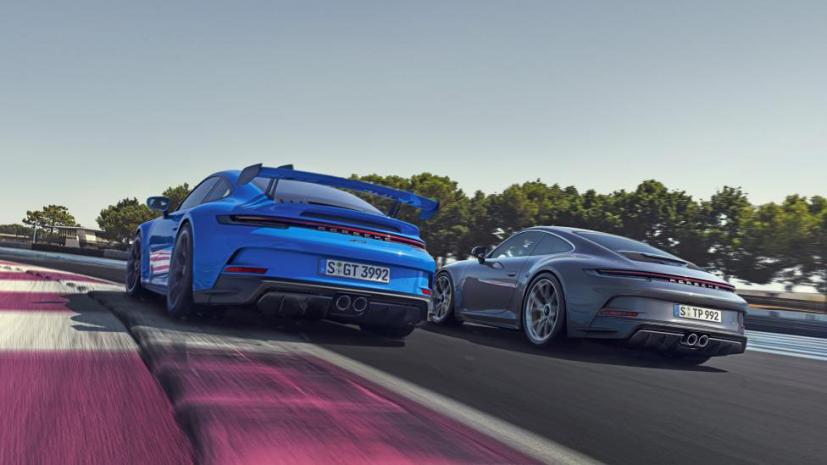 The wing atop the engine of Porsche’s hardcore 911 has been growing steadily bigger for two decades now. That was until the success of the limited-run 911 R prompted Weissach to offer a version that kept the 9,000rpm engine and superb manual gearbox, but ditched the fixed rear wing for just a hint of a retro ducktail. 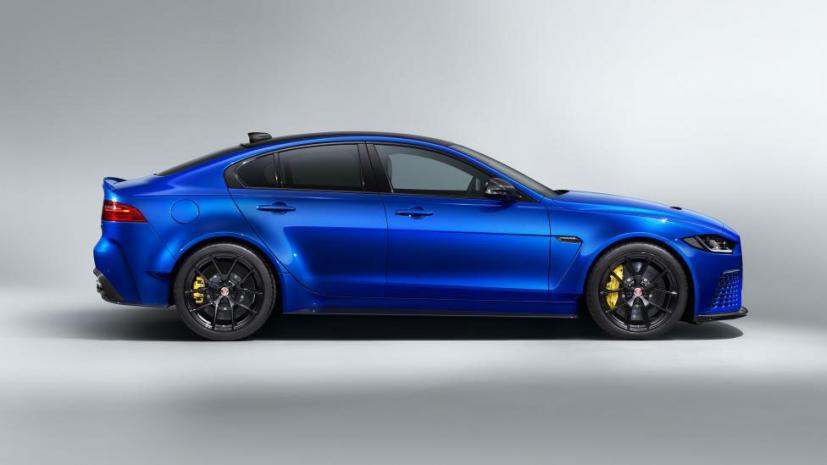 Jaguar liked Porsche’s idea so much, it shamelessly copied it. 15 of the planned 300 examples of its 600bhp supercharged Project 8 ditched the boot-mounted wing, but saw their 200mph (321kmh) top speed pegged back to 186mph (300kmh) as a safety measure due to reduced downforce. 300 is much safer, eh? 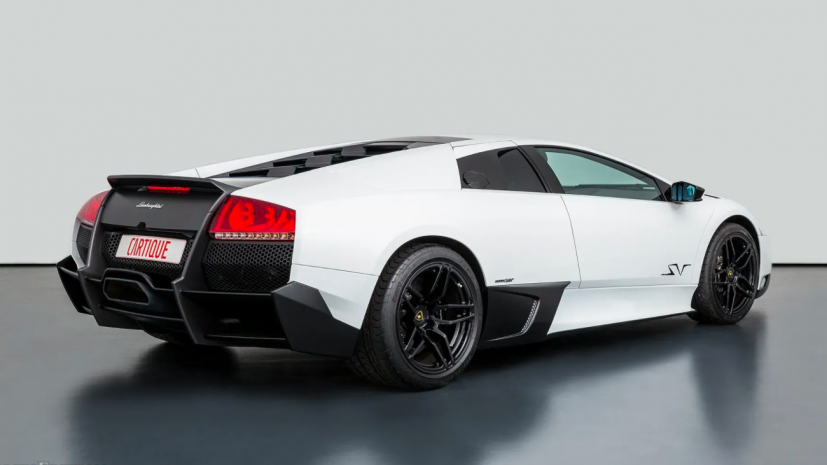 Little-known fact: the hardcore run-out special Murcielago didn’t have to be specified with its famous rear wing. For the less extrovert types (hah!) who wanted the ultimate top speed, Lamborghini would delete the wing and pop a little ducktail on the SV’s posterior that added 4mph (6.4kmh) to its v-max. Mmm, stealthy. 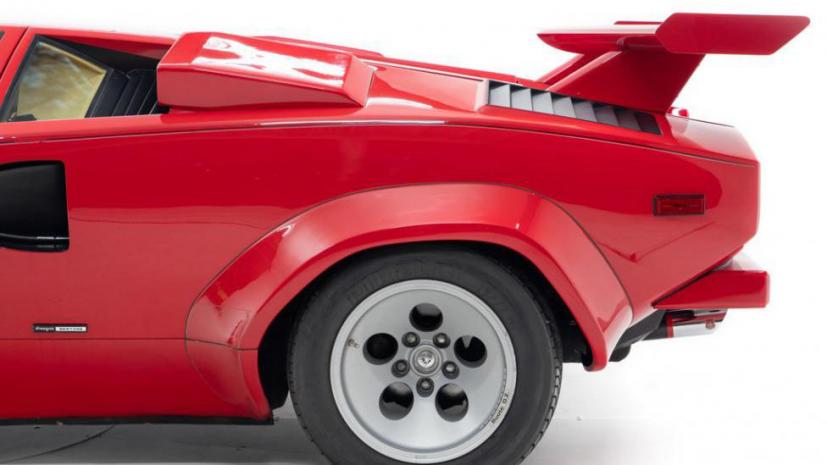 And of course, Lamborghini has a history in to-wing-or-not-to-wing. It was a decision many Countach owners had to reckon with. Allegedly the factory preferred not to fit the giant aerofoil as it further limited the already cramped rear visibility, and didn’t actually produce any meaningful downforce, while making the car slower at v-max due to all the extra drag. 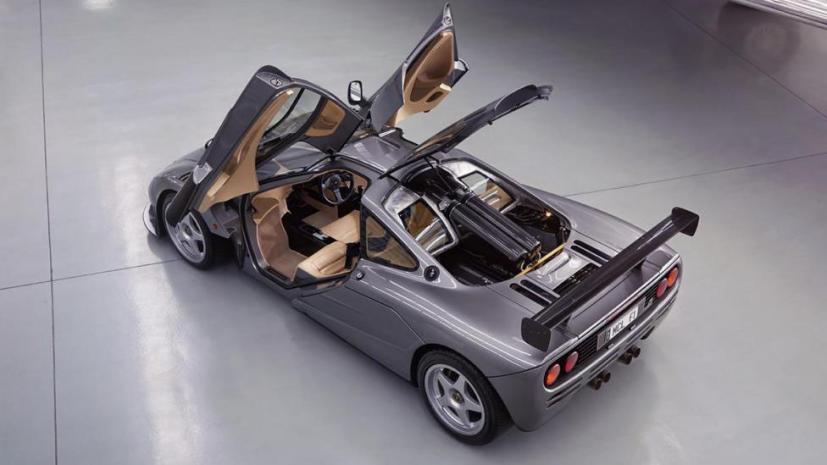 This is not, in fact, a McLaren F1 LM. This is the McLaren F1 HDK, which stands for High Downforce Kit. Following the Le Mans win that inspired the five F1 LMs, McLaren added an aero kit option to the F1 brochure.

This package included a new front bumper, vents over the front wheels and, of course, a fixed rear wing that prevented any F1 fitted with the HDK from reaching the 241mph (387 kmh) top speed. Perhaps that’s why only two were ever sold with the package added, despite it creating more downforce than an F1 LM. This particular 1994 car, which was fitted with the HDK in 1999, sold at auction in 2019 for just shy of $20 million (RM83 mil). 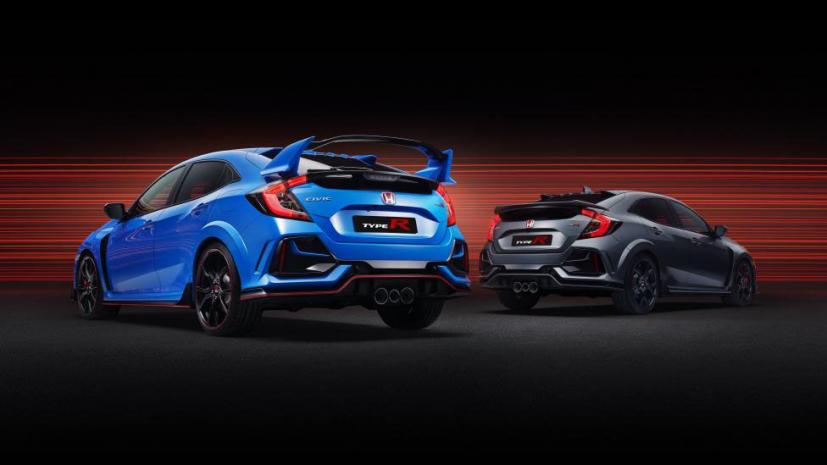 The Civic Type R is a spectacularly capable hot hatch, but it’s not pretty. In fact, it’s an eyesore, and no amount of ‘yeah but it makes real downforce’ is going to argue your way out of that conversational corner.

Honda has attempted to make its sublime front-wheel drive hero a little easier on the eye with the Sport Line spec, which runs on smaller wheels and swaps the bookshelf tailgate wing for a smaller single-deck spoiler. It doesn’t help the looks much, and somehow seems to betray the Civic’s zero-compromise, IDGAF attitude. We’d go for the standard spec after all. 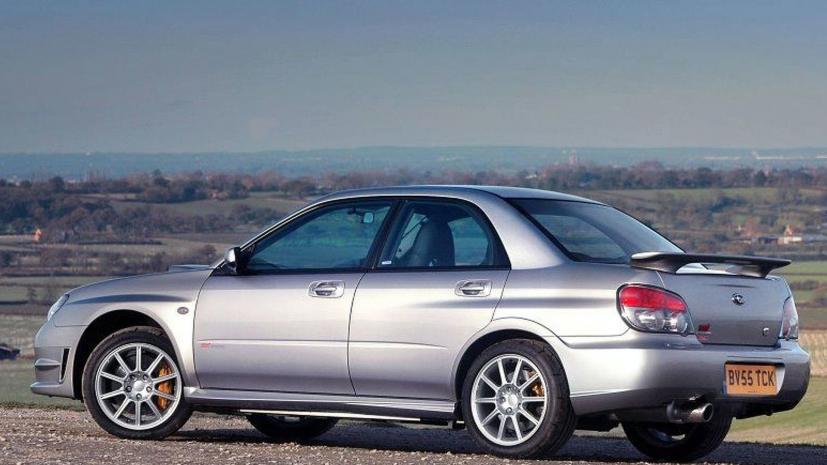 Japan has tried to ‘make it more subtle and sell them to librarians’ shtick before. Subaru had a crack with the Impreza, you may remember. In an attempt to escape the cliched notion that Subarus were only any good if they were painted blue, had gold wheels and a ruddy great shelving unit nailed to the bootlid, in 2006 they gave us this. The WRX Spec D – D for Discreet.

Grey, innit? That was the only colour option for all 300 cars. They were all debadged too, boasted a well-kitted full leather interior and – guess what – a shrunken aero kit. It tried to be subtle, but with gold brake callipers, a giant bonnet nostril and the classic flat-four lub-dub-bwaaarp soundtrack, it wasn’t fooling anyone. 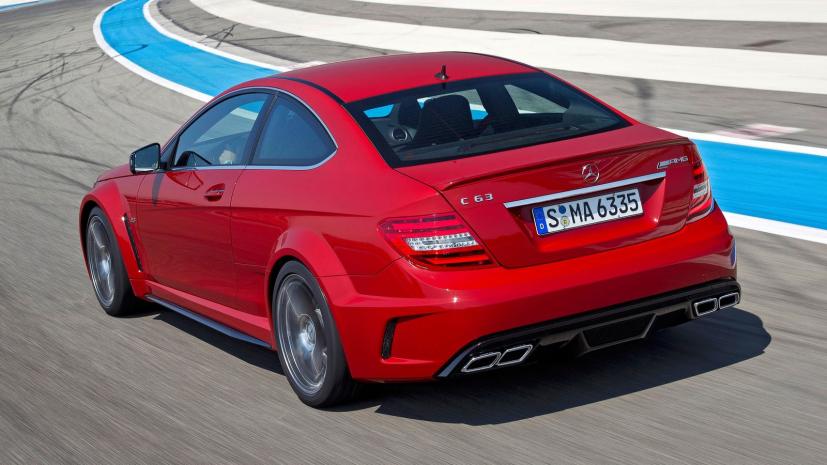 Another of the lesser-spotted wingless variety: a Black Series shorn of its flicks and tall rear wing. Yum.

AMG’s 6.2-litre V8 bowed out in style in this wonderful rear-drive, wide-arched coupe, with most owners opting for the wing purely to rub the noses of standard C63 AMG coupes in it. Or maybe they really did just reckon they needed the extra downforce. 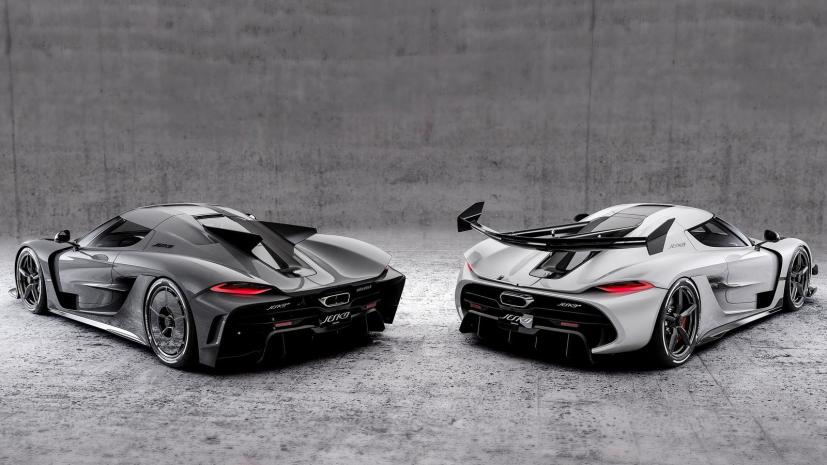 Simple decision to make here, folks. Would you like your Swedish hypercar as named after Christian von Koenigsegg’s father to be really good at lap times? Then sign up for one with the enormous top-mounted adaptive wing.

If you’d prefer a streamliner that’s targeting a top speed of over 300mph (482 kmh), then ditch the wing and tick the box for the Jesko Absolut.

In next week's consumer advice segment, we'll be looking at where to harbour your superyacht over the summer.