Launched alongside its refreshed sedan models late last year, the updated C205 C-Class Coupe picks up right where its predecessor left off, ready to woo those yearning for a sleek, sporty-looking coupe that’s also arguably refined and plush.

On the surface at least, this updated C200 Coupe meets all those requirements effortlessly. Like before, this entry-level offering in the range comes in AMG Line flavour, which is easily distinguished by its sporty diamond grille and front apron, as well as its snazzy 18-inch AMG Line alloy wheels.

Like the sedans, the efforts of this mid-life facelift appear minimal on the surface in the C-Class Coupe line up too. Nevertheless, keen eyed fans would’ve noticed the updated LED lighting front and aft in this base model. Apart from that, little else has changed on the surface, which isn’t bad news altogether. 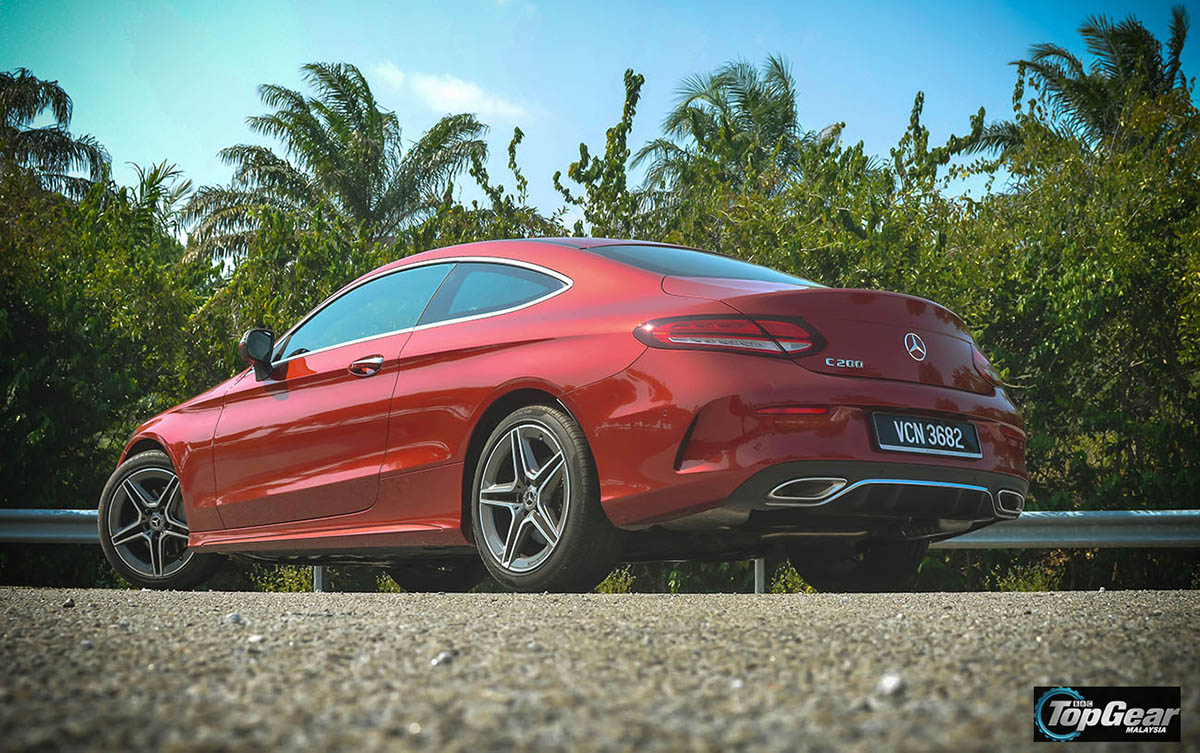 If you’ve followed our past exploits behind the wheel of the refreshed C-Class sedan range, you’d know that much of the changes have happened underneath. The same treatment was given to the C-Class Coupe too, with this sleek entry-level coupe benefitting with several key new things.

For starters, there’s the new 1.5-litre turbocharged four-cylinder heart featuring Merc’s EQBoost integrated mild hybrid tech. Replacing the previous version’s 2.0-litre turbo unit, this mill still delivers the same 184hp as before, with torque reduced ever so slightly to just 280Nm, all of which goes to power the rear wheels via a slick 9-speed automatic.

Though it doesn’t sound like much, this coupe is able to sprint from standstill to 100kph in a still respectable 7.9 seconds.

Nevertheless, this powerplant makes up for the lack of pep by being both refinely smooth and very frugal. The latter was proven by the near 500km of travel we charted on a single tank over a recent weekend, which included a mix of both urban and highway driving conditions.

That aside, we’re also glad to report that this Coupe doesn’t drive too badly either. Much of this boils down to the presence of Merc’s dynamic Agility Control suspension suite, which felt sublimely comfortable for both highway cruises and urban crawls, soaking up bumps and imperfections with ease too.

Adding to that is its plush and well-equipped cabin. As expected of anything bearing the three-pointed star, there’s enough fine cow hide and soft-touch trims abound to bask in.

... there are still some minor quirks to live with, none more annoying than the cramped cabin space for rear passengers.

Matching that too are several neat creature comforts and amenities like the electric memory front seats, dual-zone automatic climate control and cruise control amongst them, which adds to this German’s posh aura well.

With this mid-life refresh, the cabin gains with a new interactive digital instrument display for drivers to bask in. Besides that, the infotainment suite has also gained a new and widened infotainment display screen plus Apple CarPlay connectivity as well.

Of course, there are still some minor quirks to live with, none more annoying than the cramped cabin space for rear passengers. Beyond that though, the last hurdle lies in meeting this sleek and posh coupe’s steep RM346,888 asking price.

Sure, there’s a budding left-field Japanese alternative and a certain Bavarian rival that beg to differ. Nevertheless, the allure of owning something bearing the three-pointed star is hard to resist. There’s also the brand’s impressive after-sales coverage to consider too, and that might just seal the deal.

Pricey for an entry-level offering, but is adequately posh, frugal, and very refined to drive than before.

BMW 420i M Sport
The driver’s choice, but costs a little more.

Infiniti Q60
Cheaper and quicker. Are you badge-conscious? 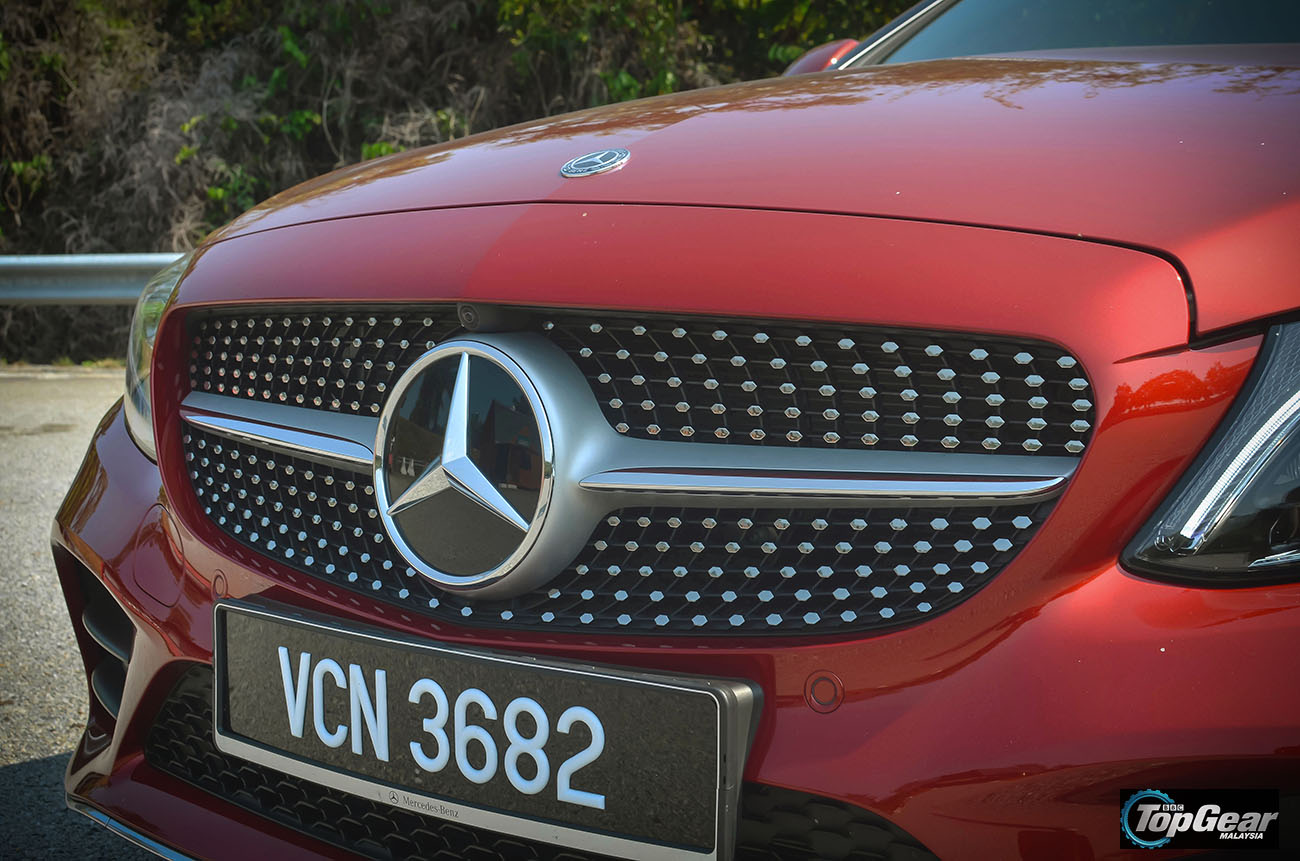 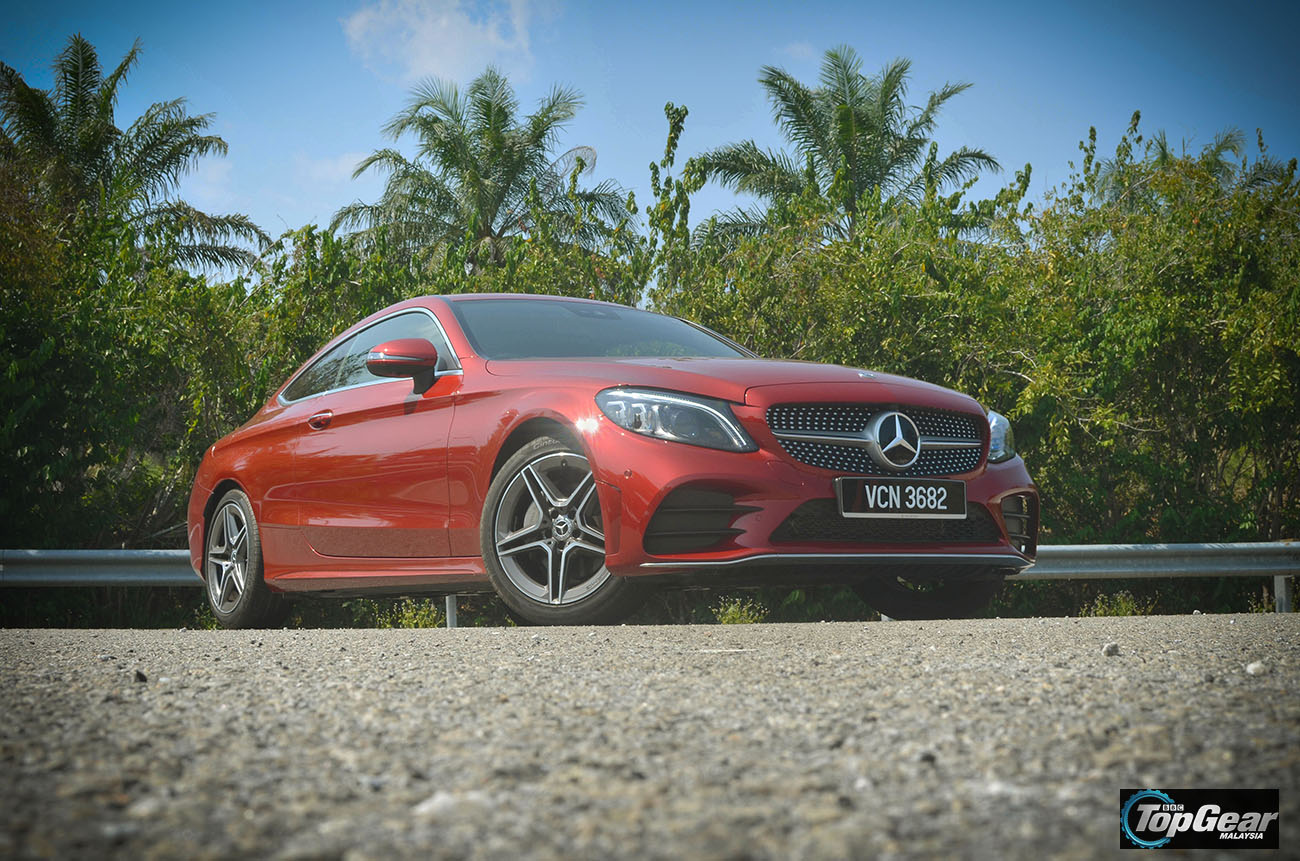 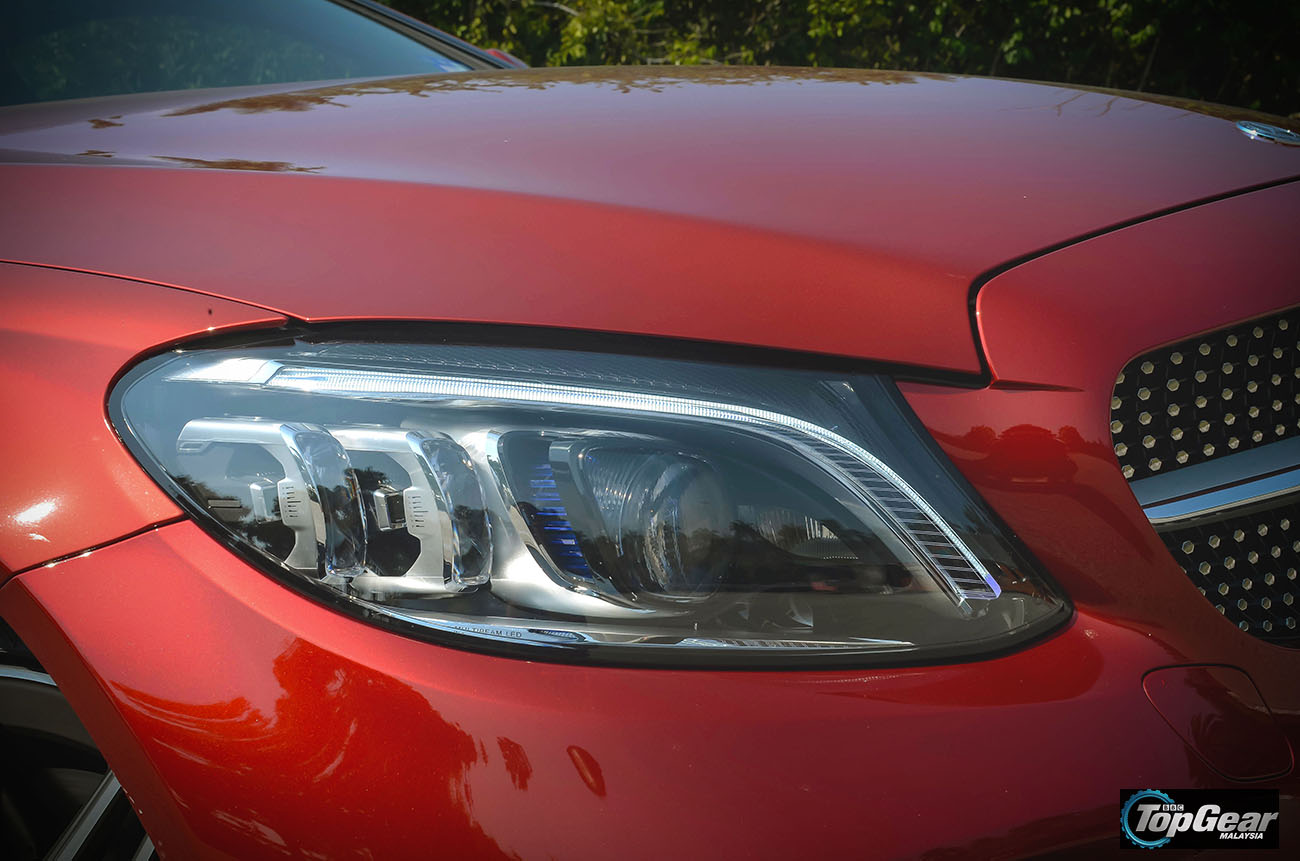 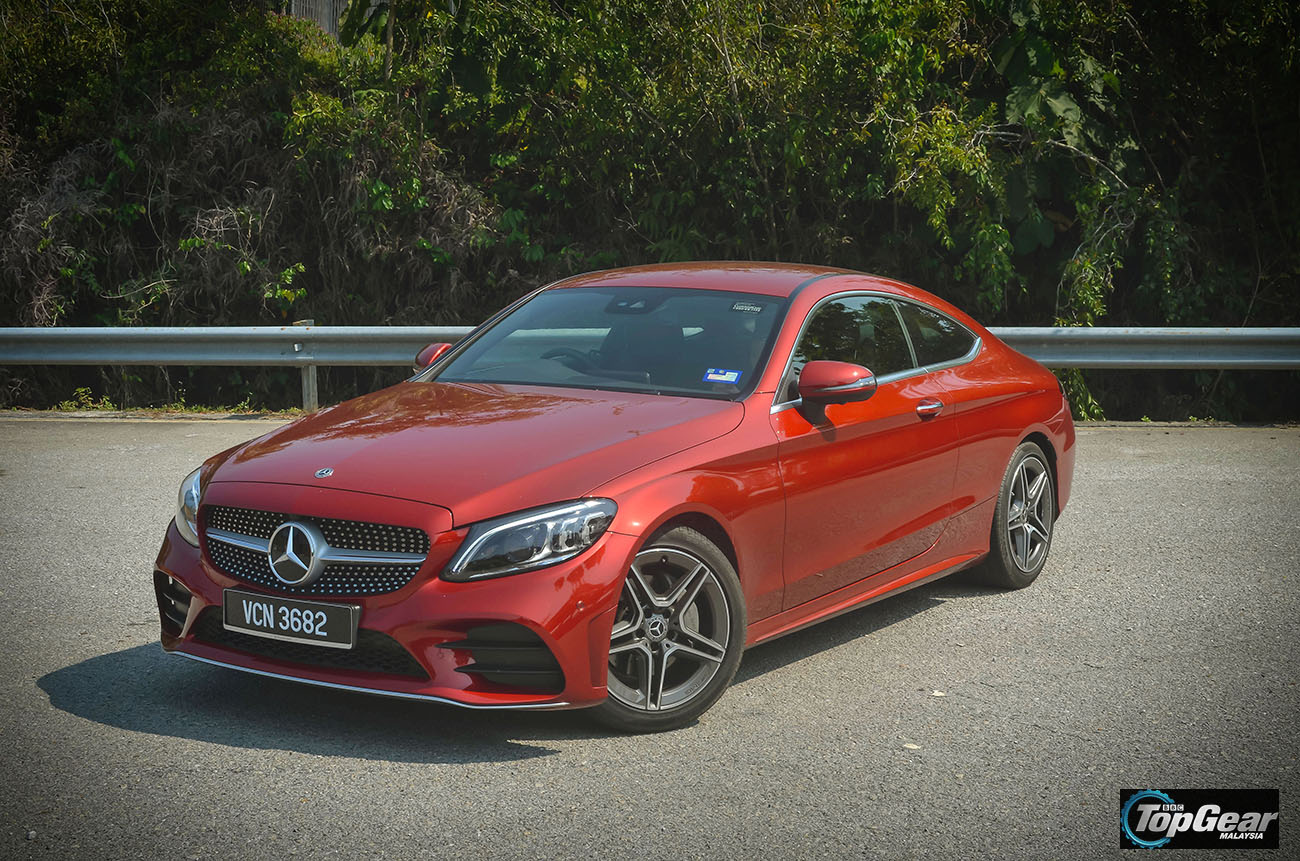 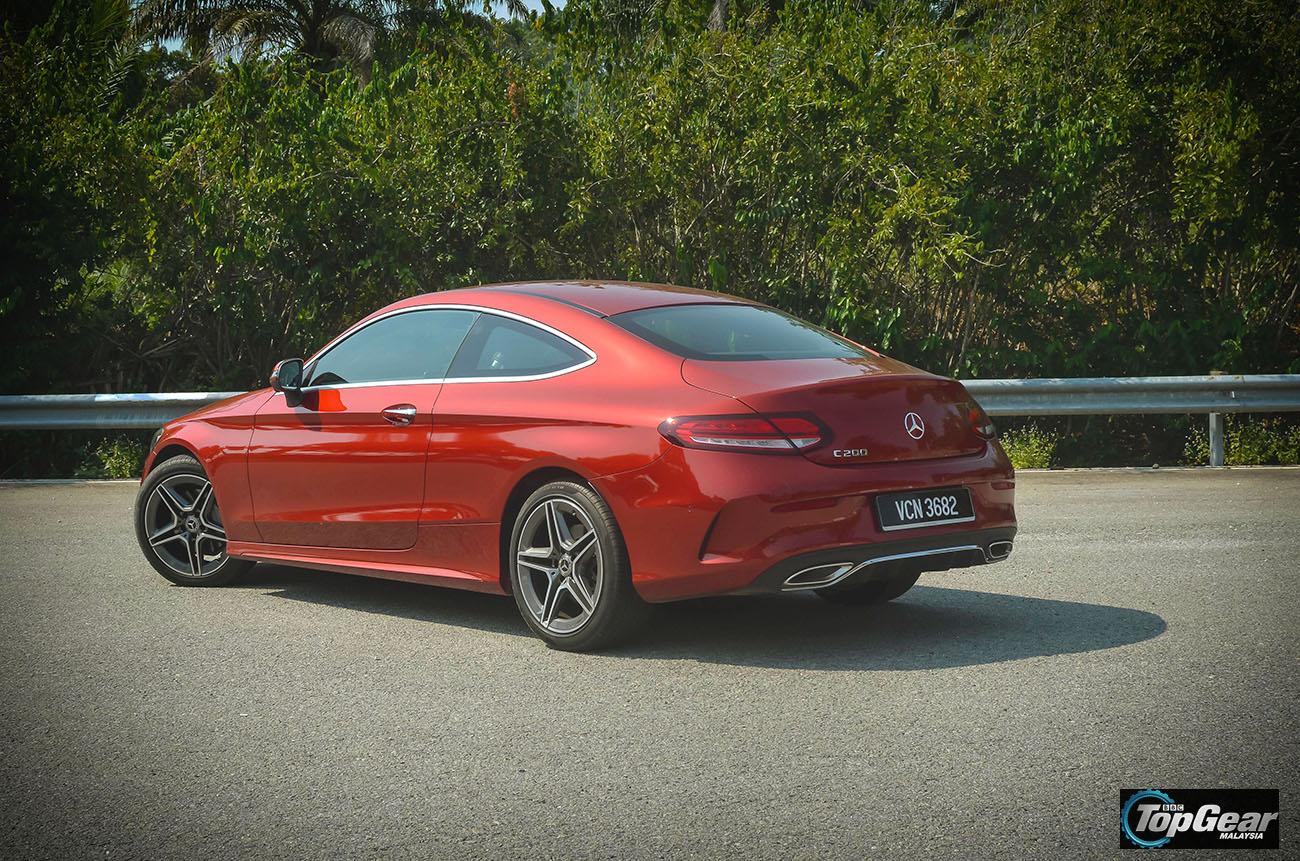 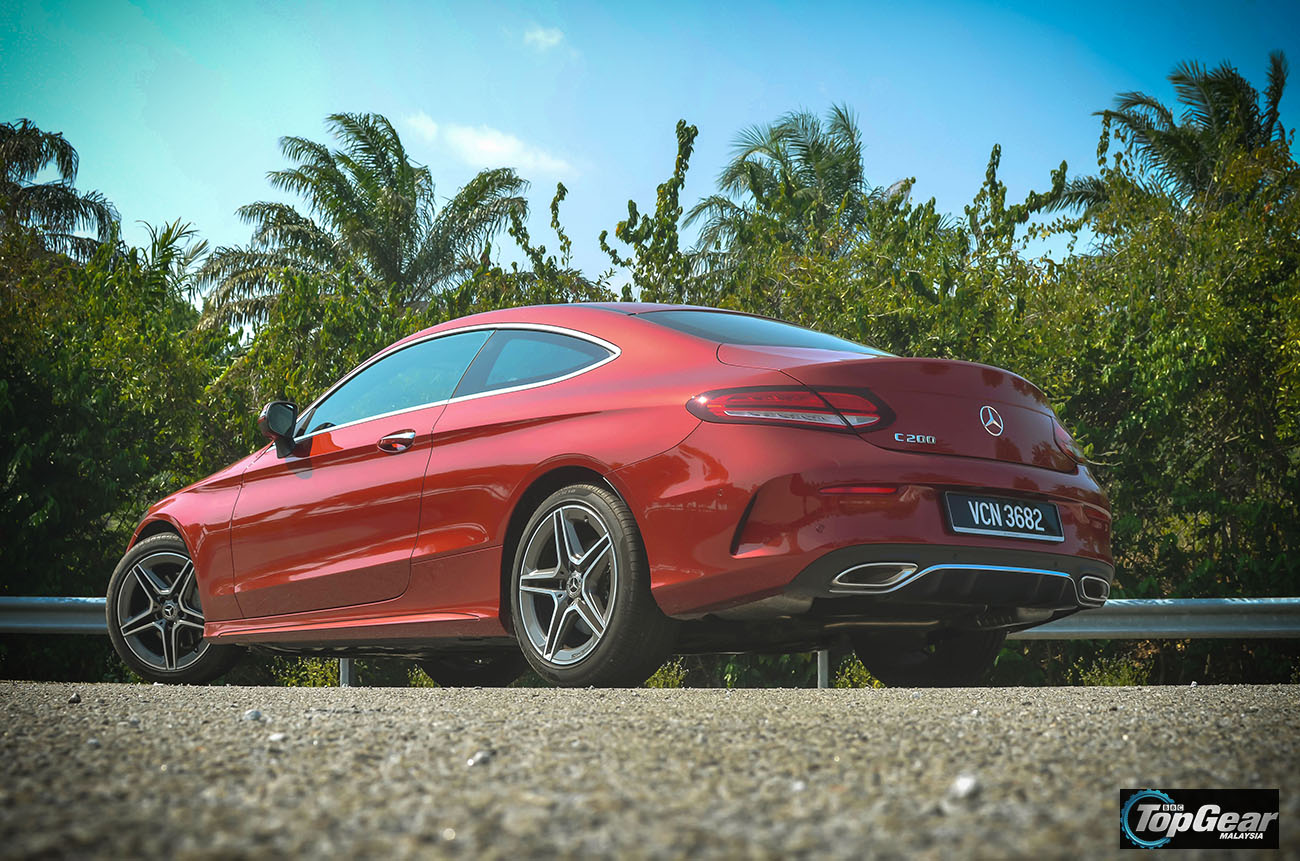 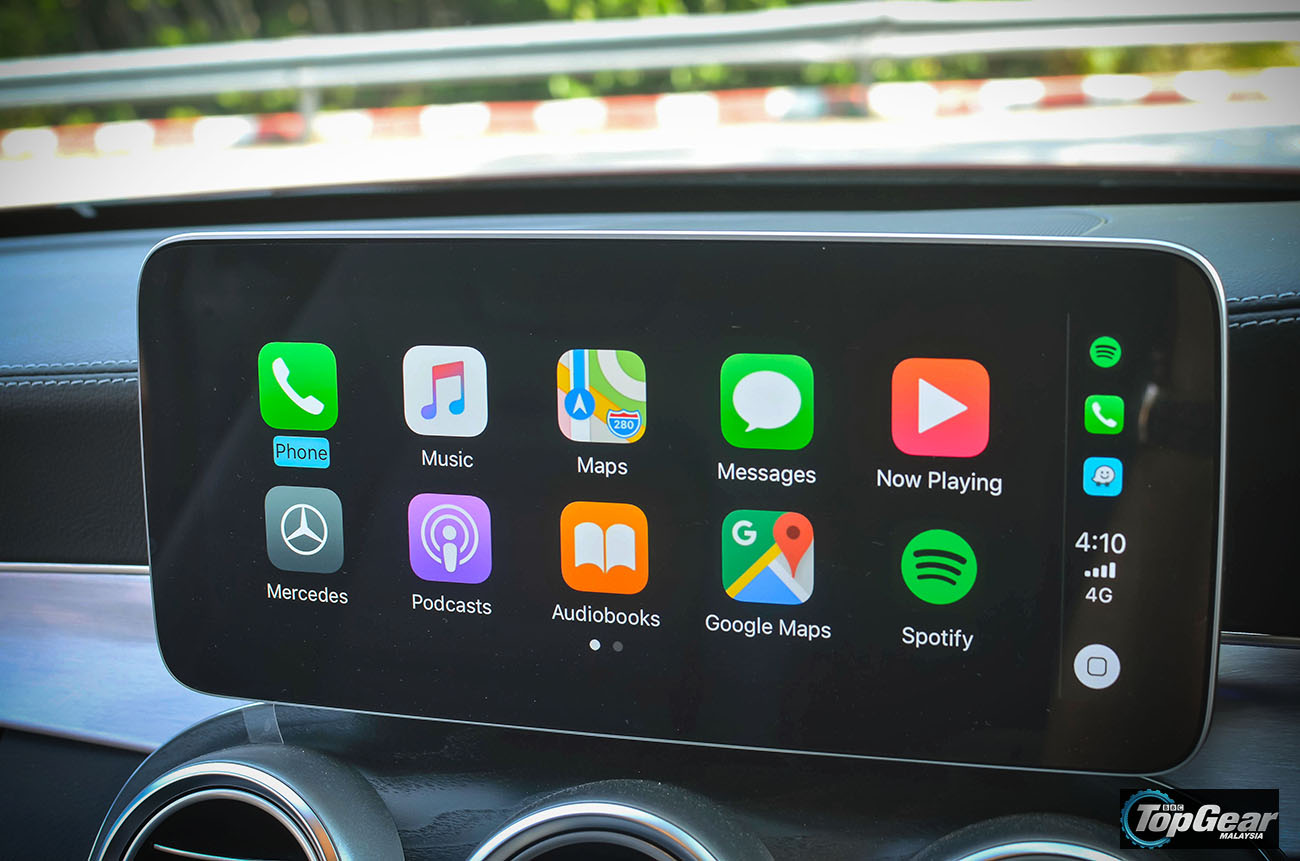 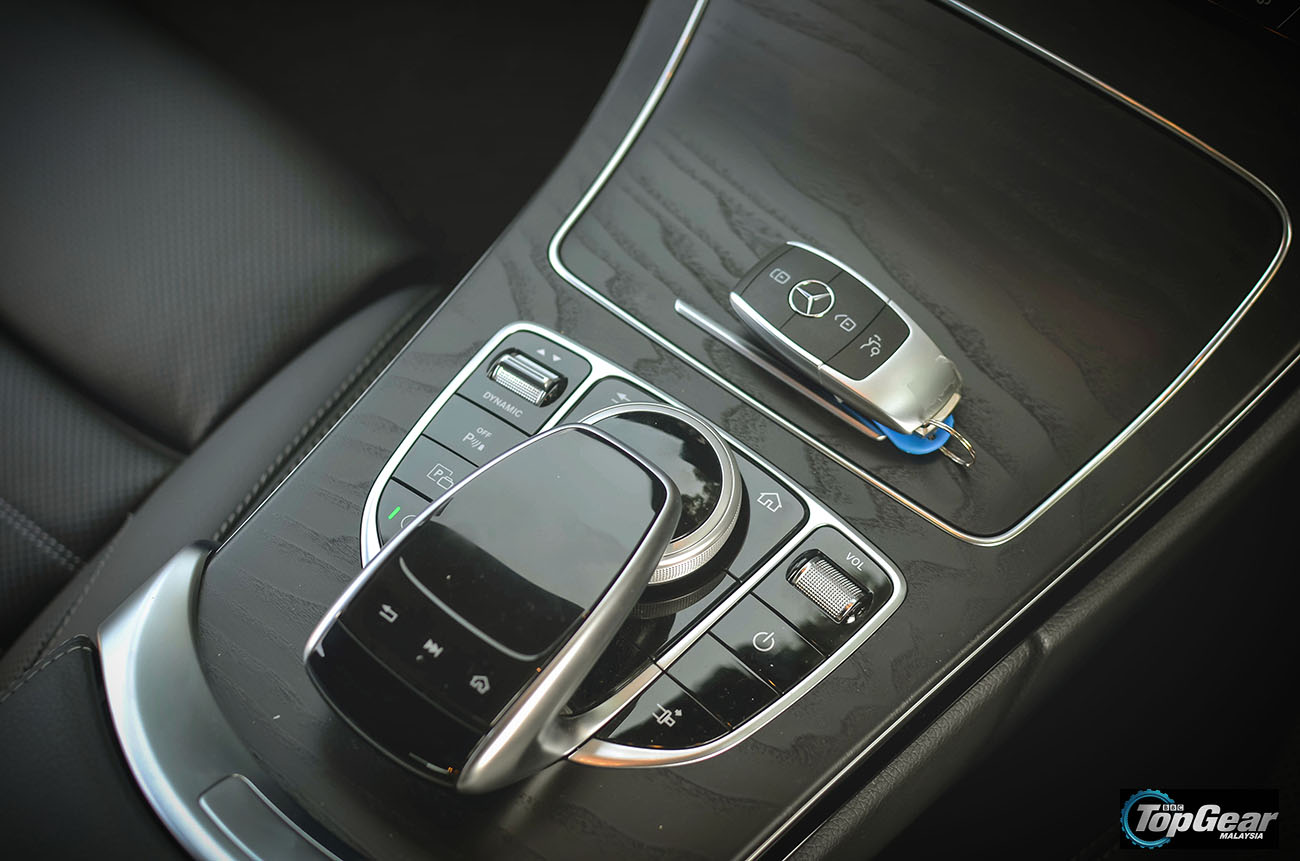 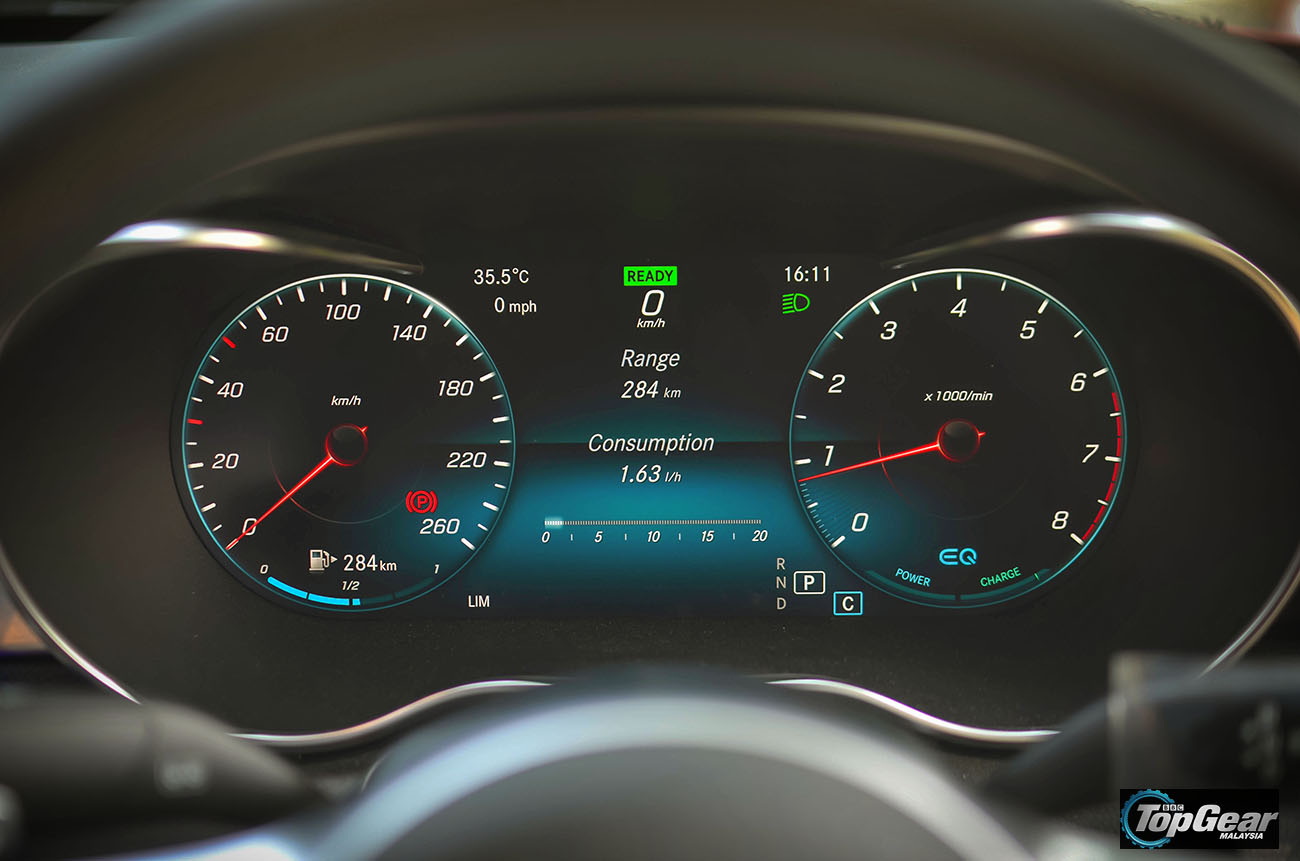 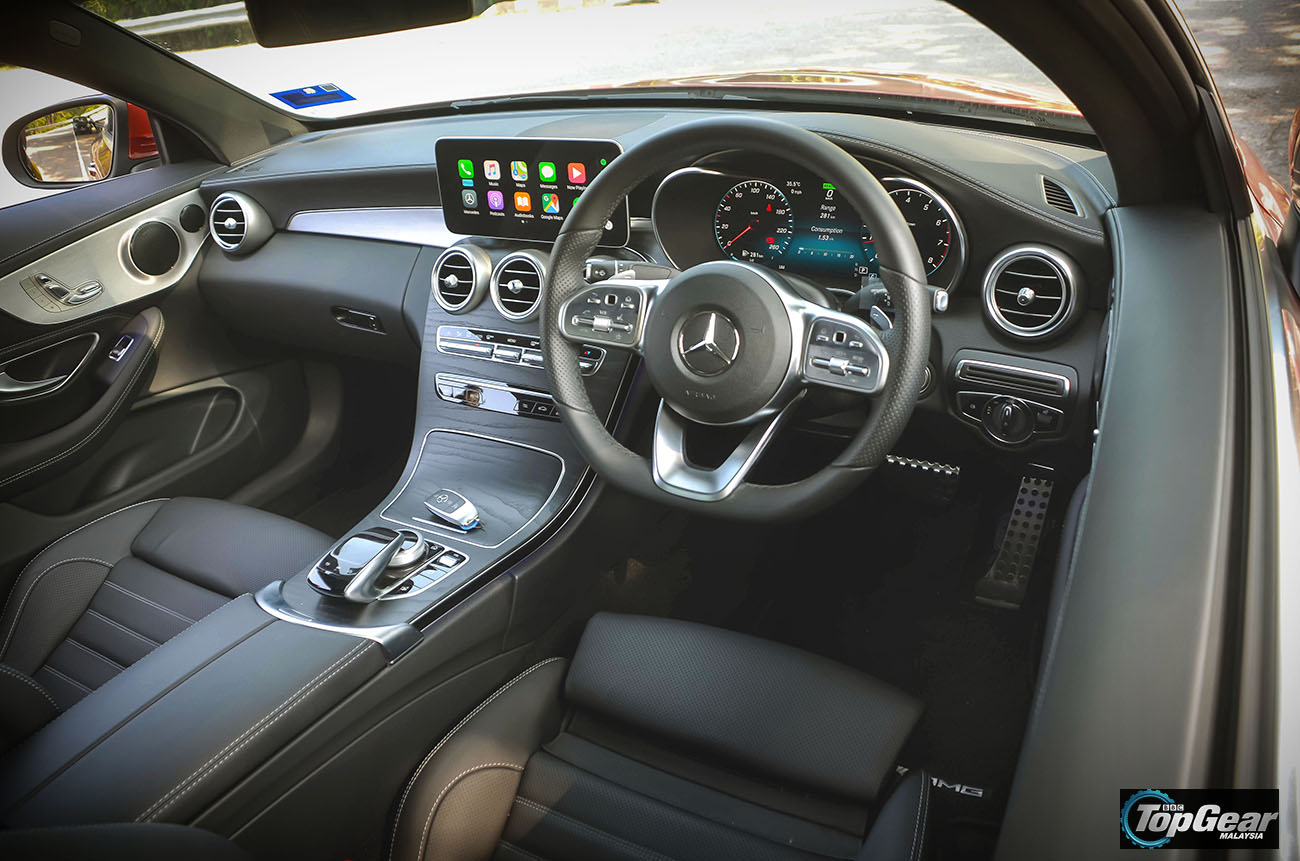 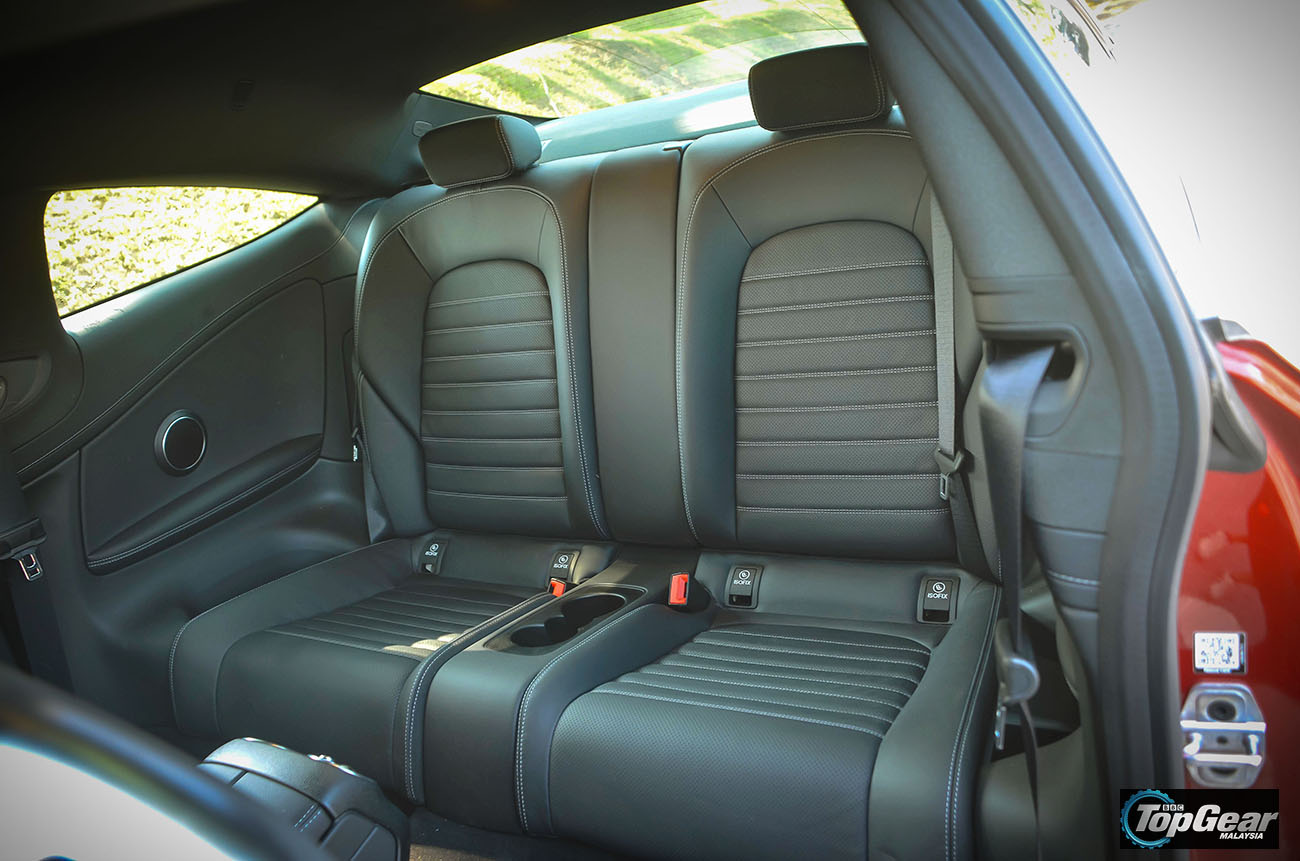