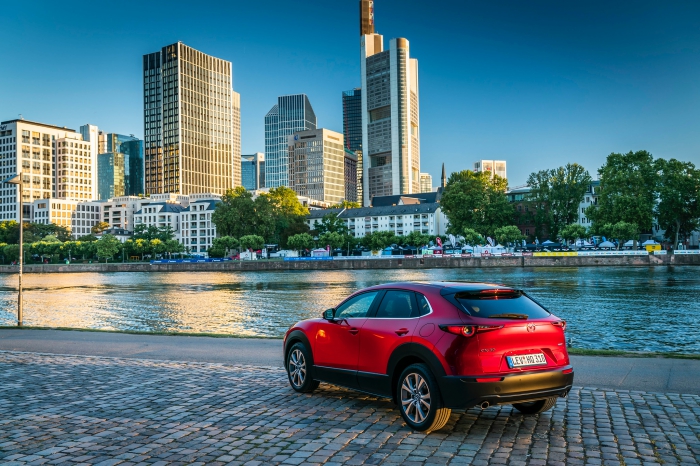 By and large, crossover thingys are dull and utilitarian. They're the family sedans of today: Practical, spacious, but mostly boring. A couple of them may inject some 'fun' into the mix with a slightly more powerful engine, or some tweaks to the handling to make them more 'car-like', but the vast majority of them are just tall pseudo-SUVs that drive ordinarily, nothing exciting.

If the new CX-30 is anything to go by, it appears that Mazda hasn't followed the script. Then again, this is Mazda, a company that doesn't usually follow convention, especially with its insistence on sticking to combustion engines when everyone is moving to electrification. With that sort of thinking, one can already expect Mazda's compact crossover to be unlike any other.

At first glance, the CX-30 looks just as you'd imagine a Mazda crossover to: It's basically a raised Mazda 3, with black plastic cladding on the wheel arches for that rugged look drivers of such vehicles appreciate. However, looks can be deceptive, because the CX-30 is actually smaller than the 3, and it slots in that (tight) space between the CX-3 and the regular 3.

Also, if you're wondering why it isn't called CX-4, that's because there already is a CX-4. It is a sleek-looking thing, more of a coupe-SUV in the style of a BMW X4, but unfortunately that model is reserved solely for the Chinese market. While Mazda remains tight-lipped, the CX-30 could indicate a future shift in naming convention for the brand's future SUV products too. 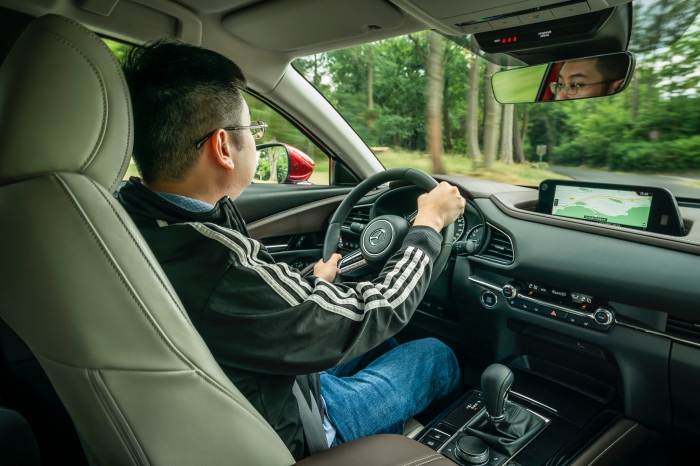 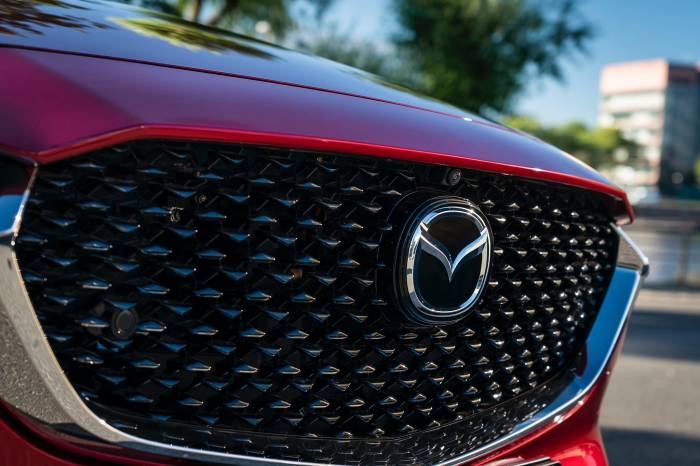 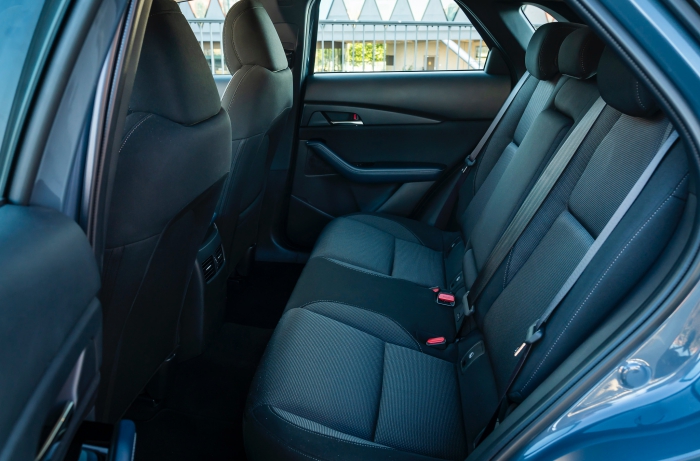 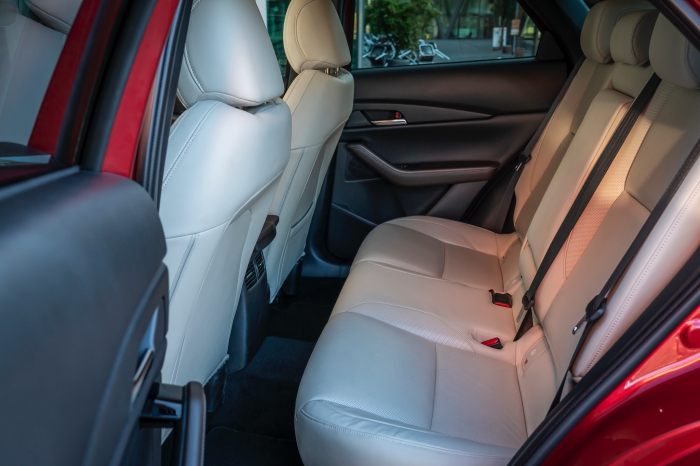 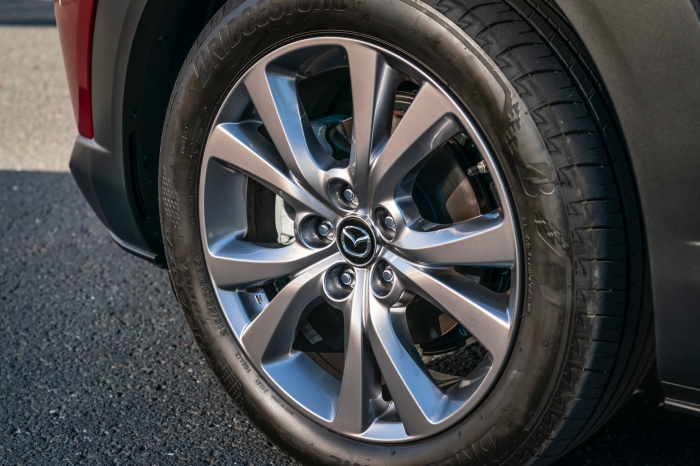 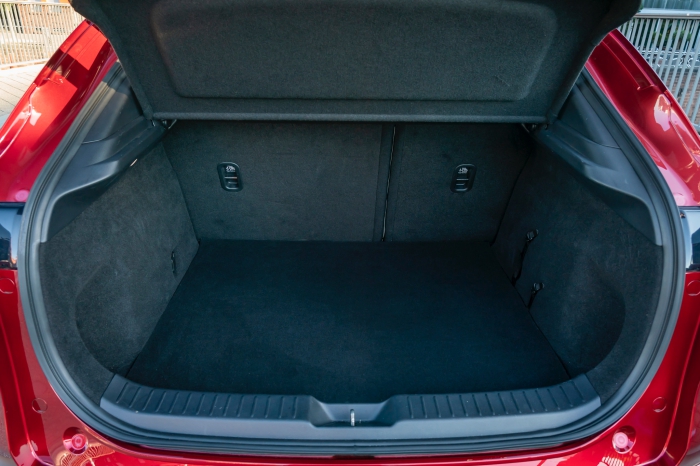 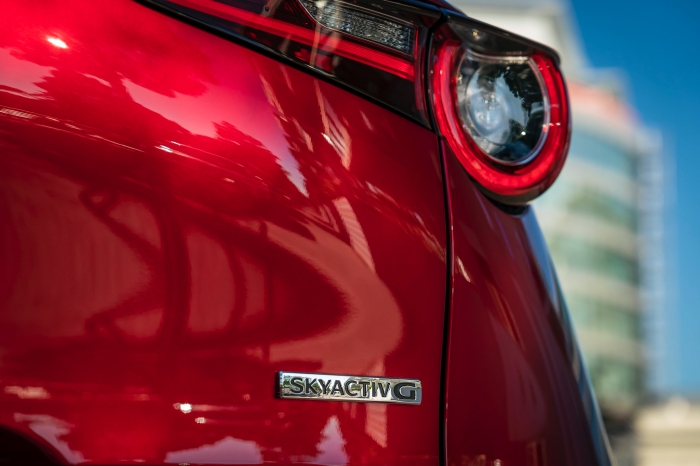 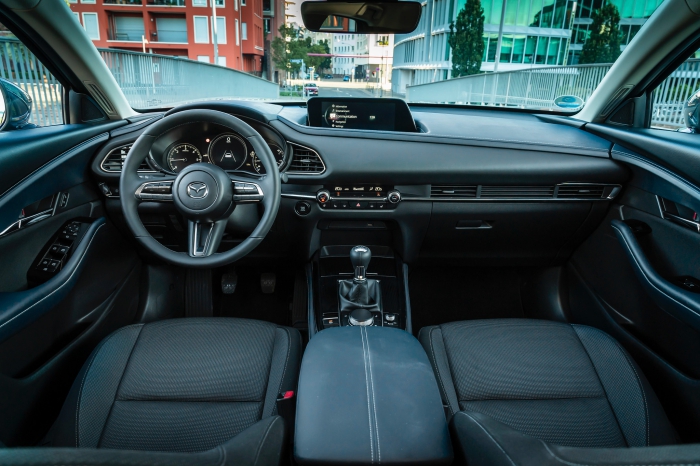 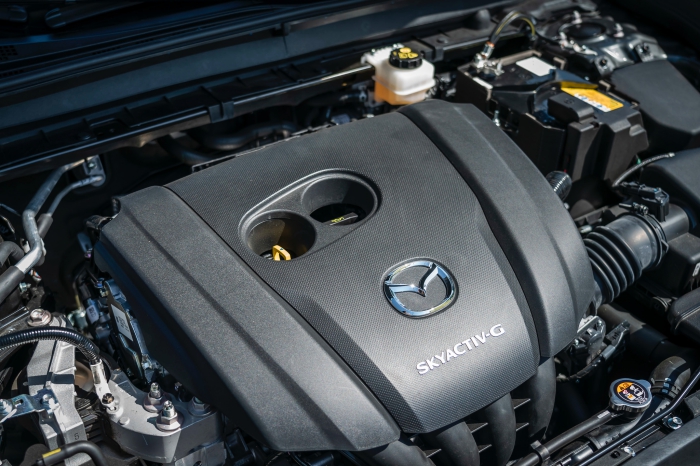 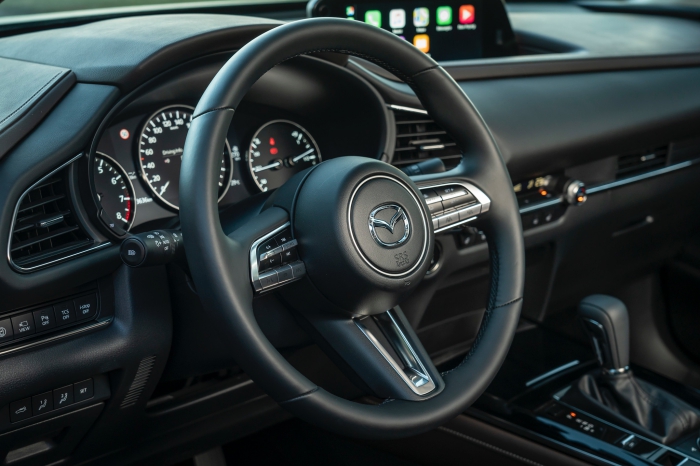 Where the CX-30 sits though, is in that hyper-competitive compact SUV space, and it faces assault from many rivals, which include the likes of the Nissan Qashqai, Honda HR-V and Toyota C-HR, all of which are selling in big numbers. So, the CX-30 has its work cut out for it if it wants to muscle in on some of the action.

In all the relevant metrics, namely practicality and interior packaging, the CX-30 seems to acquit itself well enough to stay competitive. The dashboard is classy, made from materials that wouldn't feel out of place in a German car.

There is adequate room for five, although larger passengers may find the rear a bit of a tight fit. Also, at 430-litres, boot space is decent, although it's not quite as massive as some of its rivals.

The big plus? Out of all the crossover SUVs currently available, the CX-30 is by far the most fun to drive. This is a bold claim, but Mazda clearly has some magical engineers in its midst who value driving joy above many other priorities.

Out on the winding roads around Frankfurt, the CX-30 demonstrates deft handling, as it tackles corners with poise and agility. It's honestly easy to forget that you're driving a crossover, because there's little body-roll and a capable chassis that delivers well-controlled handling.

The steering also feels nice and meaty, with good feedback, and there's plenty of grip from the tyres to imbue much confidence in the driver.

Overall, the CX-30 feels a lot more nimble than you'd imagine, and it's a huge credit to Mazda's engineers that they can not only make a crossover SUV feel like a car to drive, but also make it entertaining to boot.

The sole engine available on test was the 2.0-litre Skyactiv-G petrol with 120hp and 213Nm. This sounds meagre, but in real world urban conditions, it proved adequate, as long as you don't do regular high speed autobahn runs.

Having said that, Mazda plans to put its innovative Skyactiv-X powerplant in the CX-30 in the not so distant future, and this is an interesting development to watch out for. The Skyactiv-X brings more power (180hp) yet improves efficiency, so this could well be the sweet spot for a vehicle like the CX-30.

In the meantime though, if you find yourself having to settle for a compact crossover SUV, but don't want to sacrifice the fun of driving, all's not lost. The CX-30 could save your day...

This review was written by Ben Chia for TopGear Singapore. 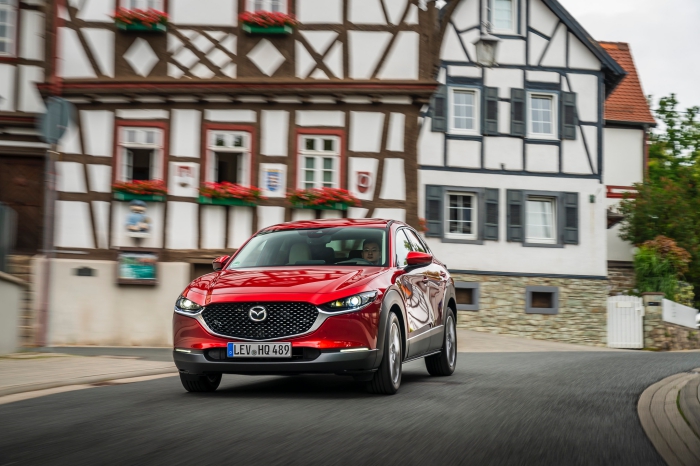