Disguised old-timer
Lexus’s unique and daring philosophy to how a car should look like still rings true in the RX five years after the fourth-generation SUV first broke cover to eyes that were still adjusting to the brand’s full-faced spindle grille, which was still relatively new then.

That geometric front end laced with a hint of anger and persistence has been trimmed and polished in the RX’s 2019 facelift to great visual effect. But beneath the purposefully creased sheet metal is a Japanese machine still devoted to the concept of luxurious motoring in the most traditional sense. From behind the three-spoked steering wheel with increasingly rare wood inserts are other similarly old school features like an analogue clock, a CD player and a dedicated compartment for your Horatio Caine aviators.

If anything, the fancy 12.3-inch infotainment and mousepad-like user interface, which is extremely unintuitive by the way, are the obvious foreigners in an otherwise refined and tasteful cabin; one which exudes the curious allure of a high-end gentleman’s club.

On the move, the RX feels as relaxed as its occupants would in its plush rear seats blessed with enough legroom for someone in the mould of Dave Bautista to stretch his legs in. Smoothness and quietness are the keywords here as the two-litre four-pot turbo – the RX300 badge is merely a rebranding of the old RX200t – starts sweating beyond the 4,000rpm mark where the 350Nm torque peak ends, in search for its modest 235bhp that only come into effect 800rpm later.

The 11l/100km we averaged over 500 mixed kilometres means it’s not the most efficient premium SUV either.

With the RX, you’re ultimately paying for a homage to what luxury cars used to stand for once upon a time

That said, the big Lexus maintains high levels of comfort in spite of its glamorous 20-inch footwear thanks to 55-profile tyres and a conventional suspension setup – MacPherson strut up front and double wishbone in the rear – which hits the sweet spot between firm and forgiving without resorting to expensive adaptive dampers.

Along with the flexible AWD system, which can exclusively drive the front wheels if all-round traction isn’t necessary, the RX’s underpinnings have the dynamic qualities that inspire plenty of confidence in the driver’s seat and ideas for a more powerful engine.

New in the facelifted RX is something called Lexus Safety System+, which basically equips the car with a pre-collision system, adaptive high beams, lane tracing assist and radar-based adaptive cruise control. Many of these came in handy while we were test-driving the RX, but we certainly weren’t awed by their inclusion given the RX300 Luxury’s steep asking price of RM425k.

American markets aside, Lexus does insist on containing its manufacturing within Japan after all, hence the virtually eternal CBU situation. There’s a price for such dedication to a craft. But with the RX, you’re ultimately paying for a homage to what luxury cars used to stand for once upon a time.

With the RX, you’re ultimately paying for a homage to what luxury cars used to stand for once upon a time 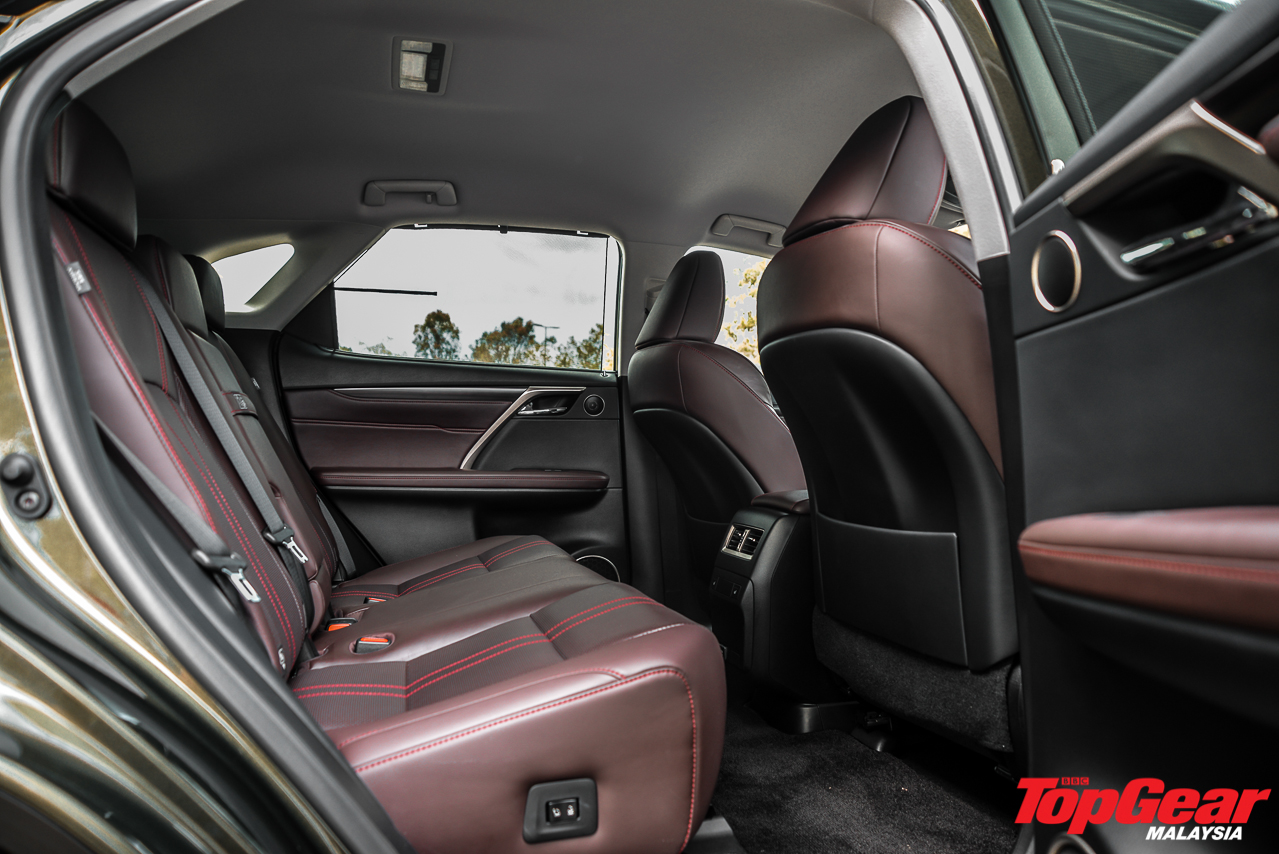 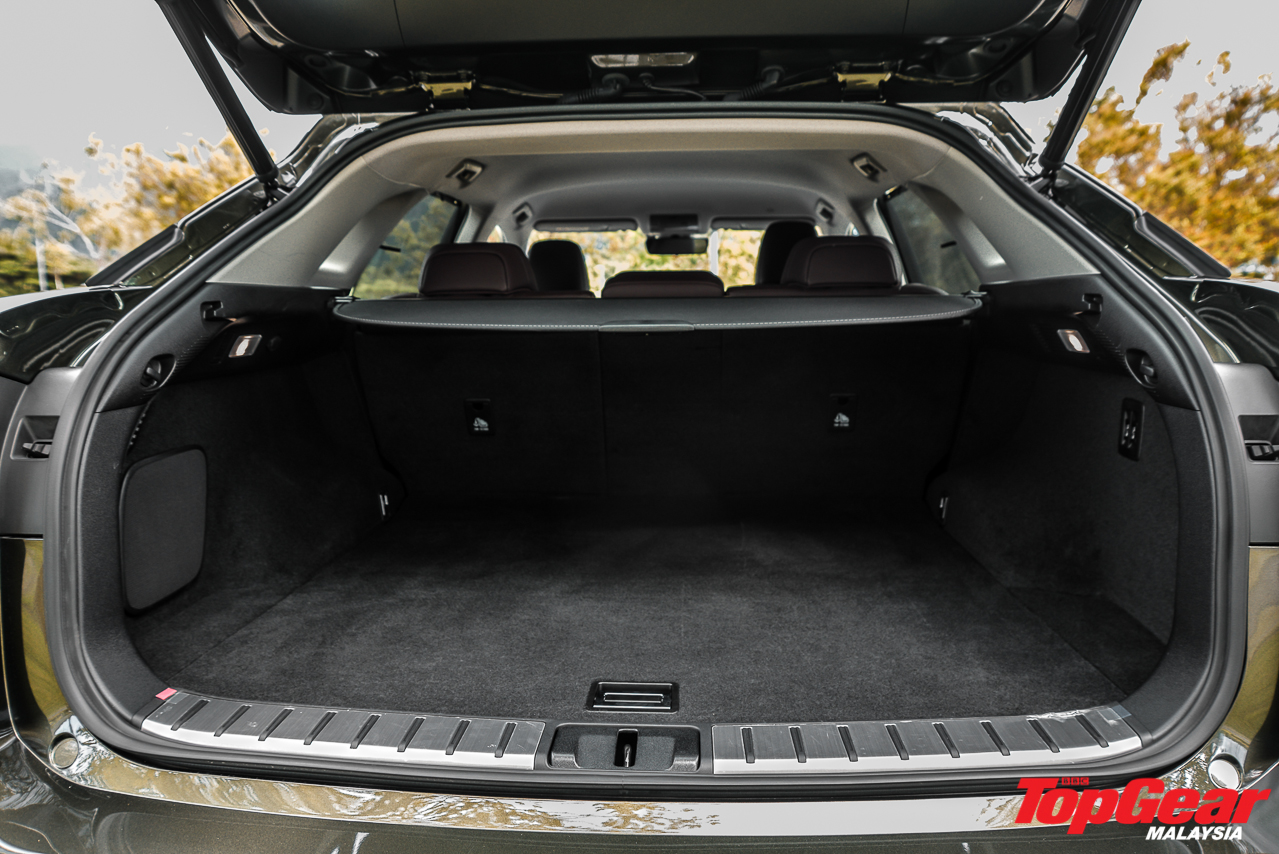 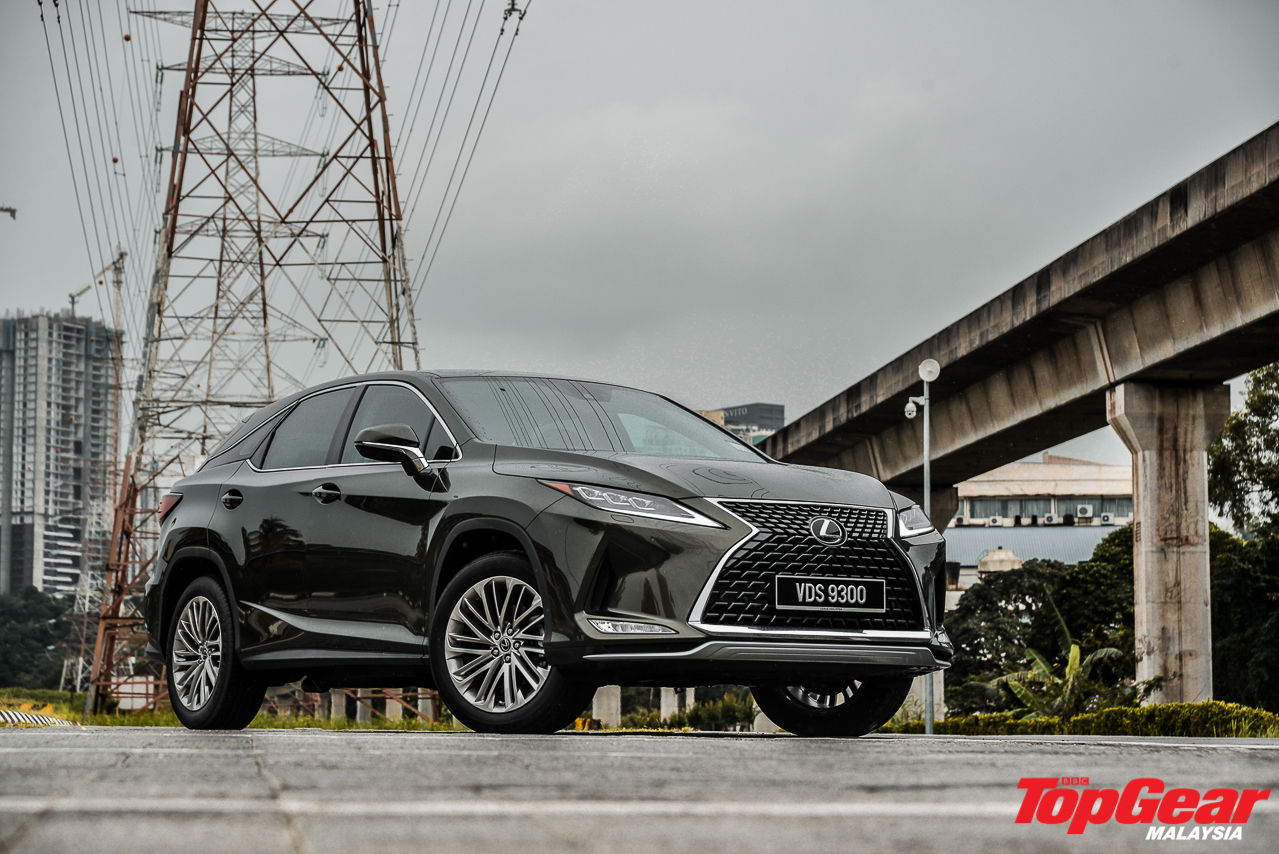 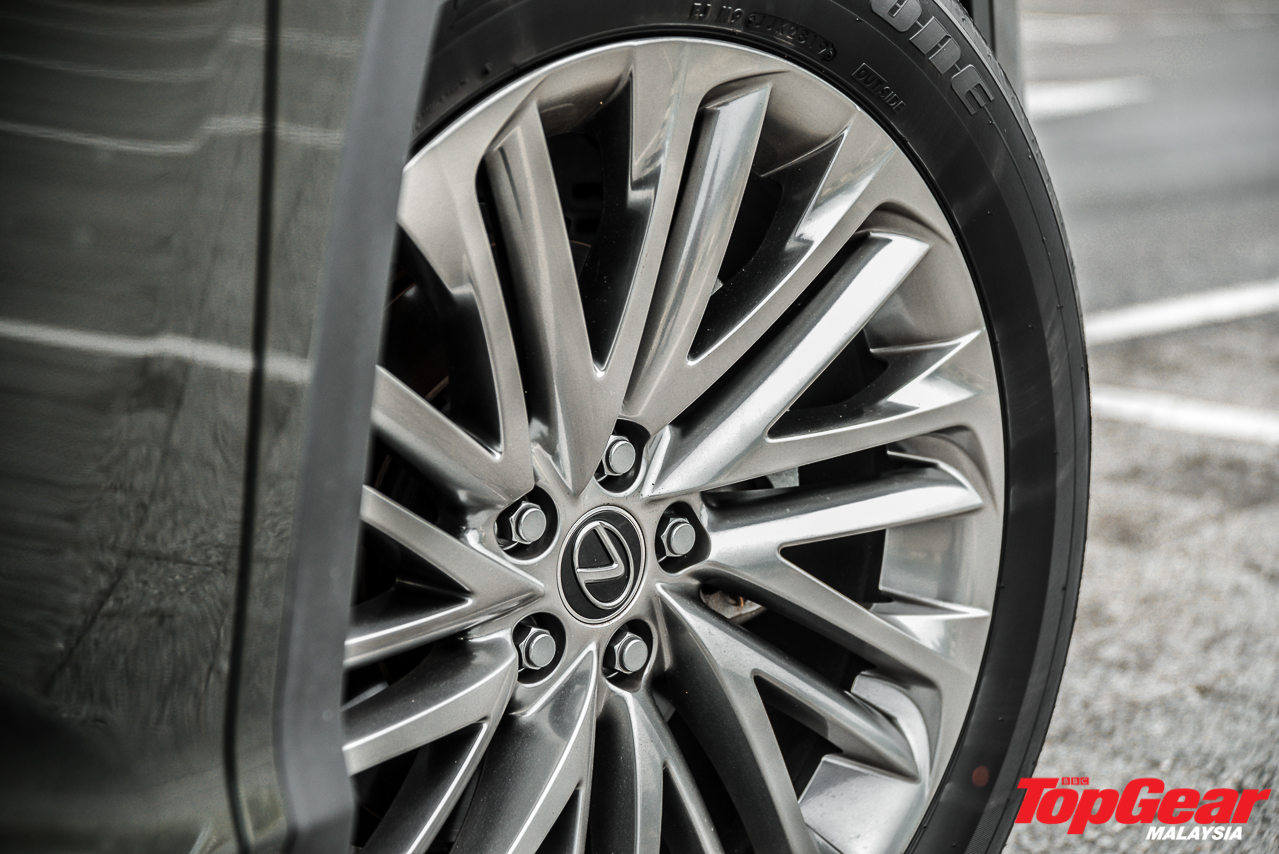 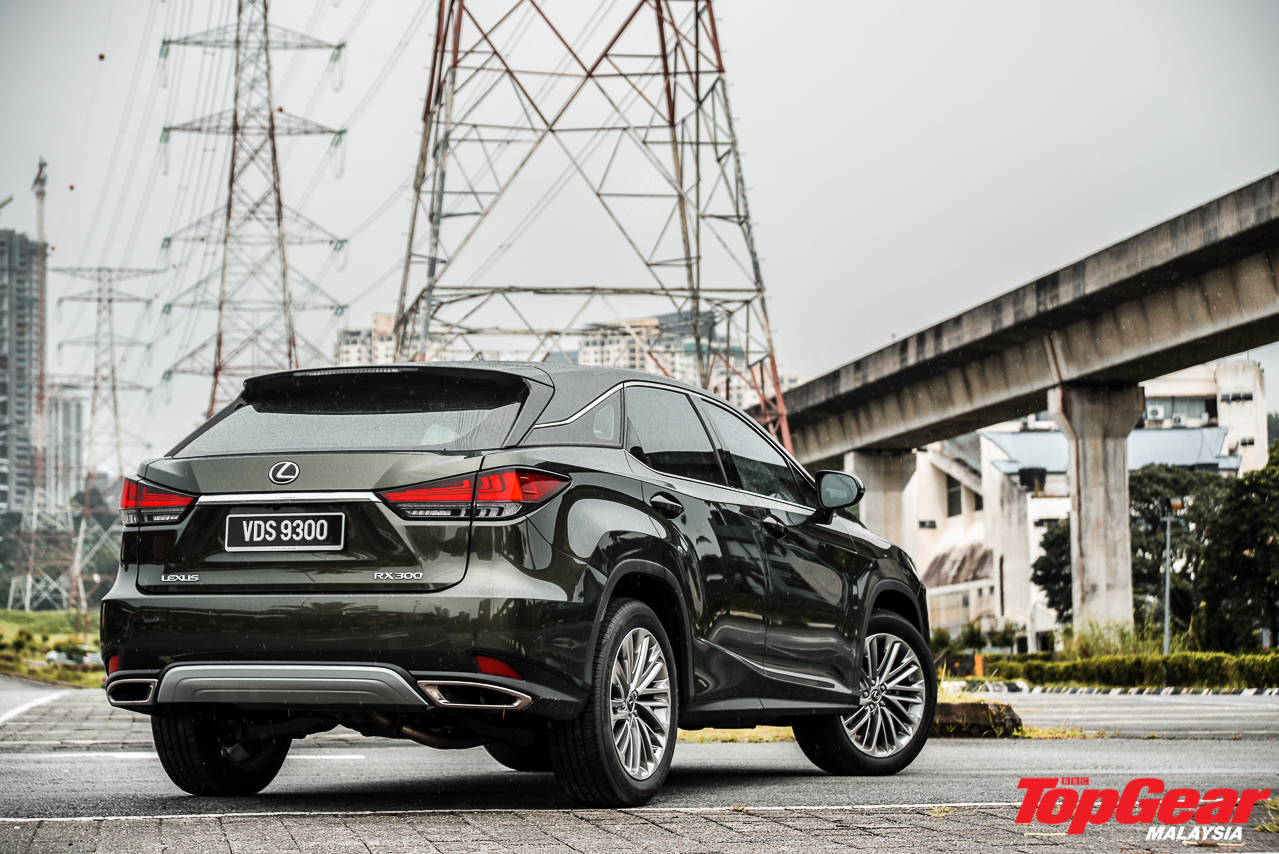 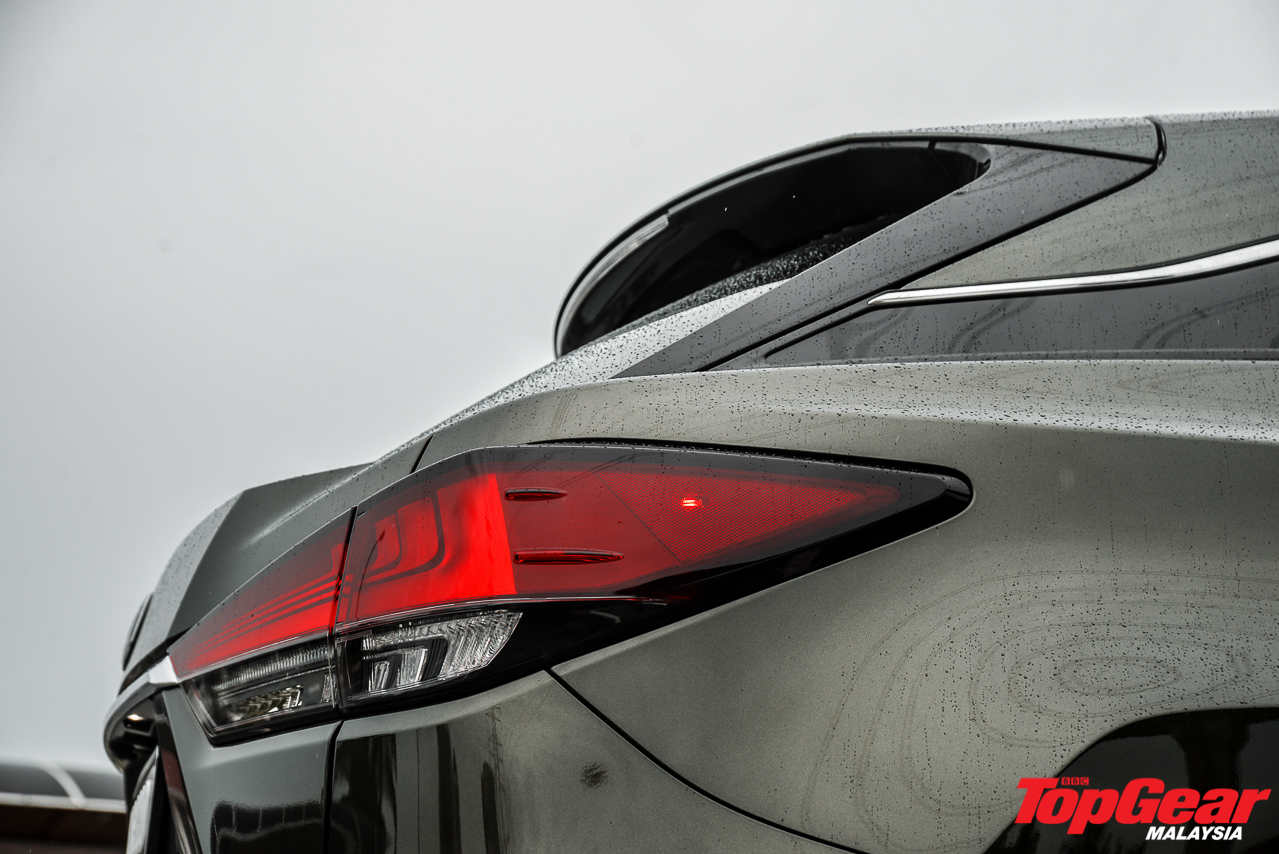 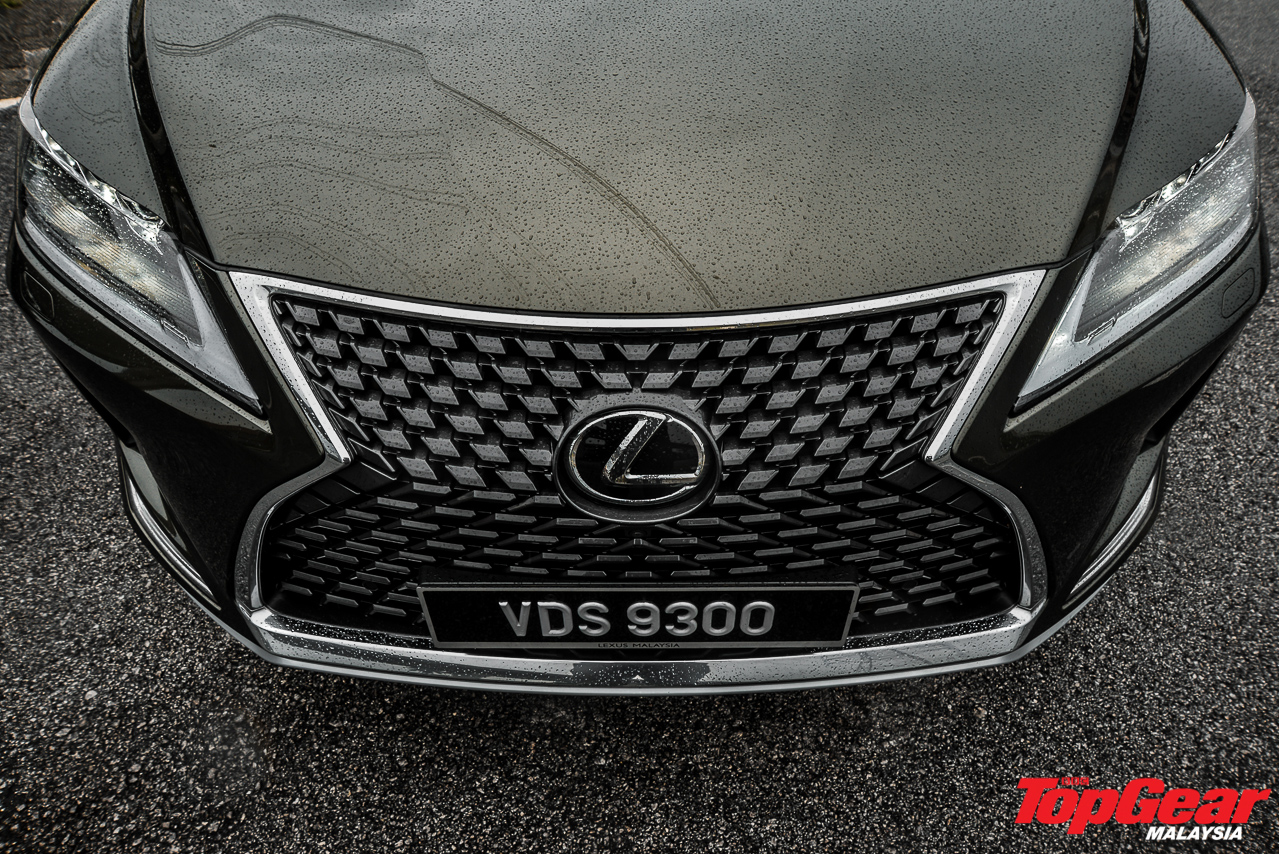 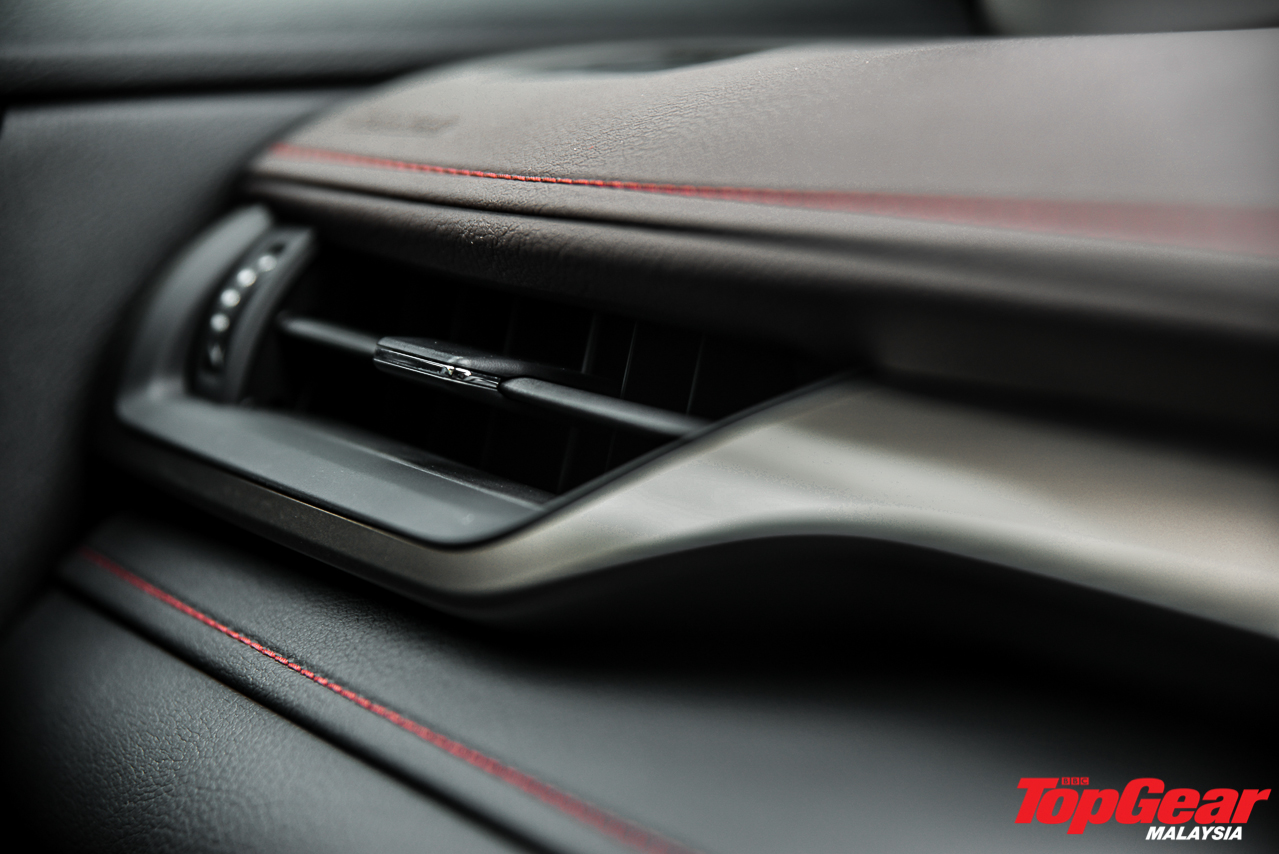 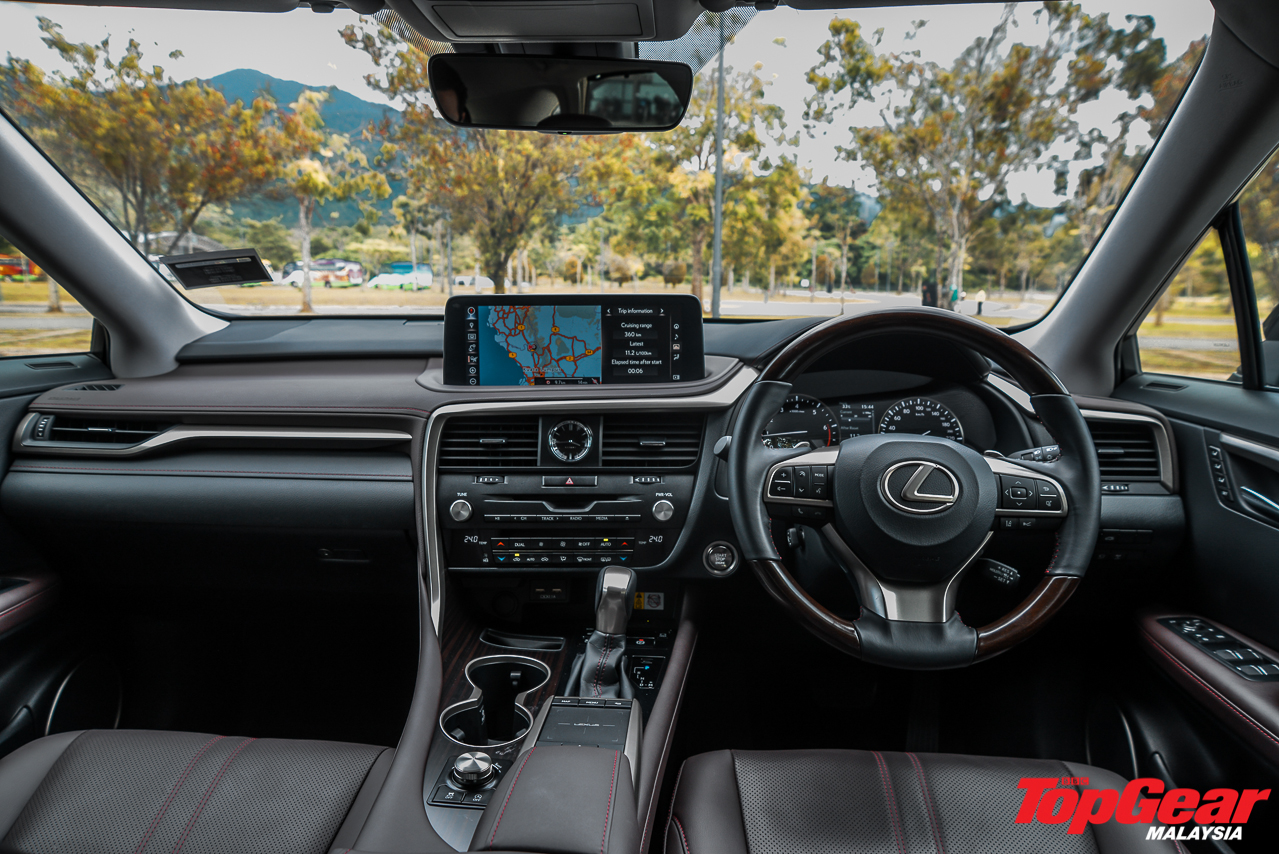