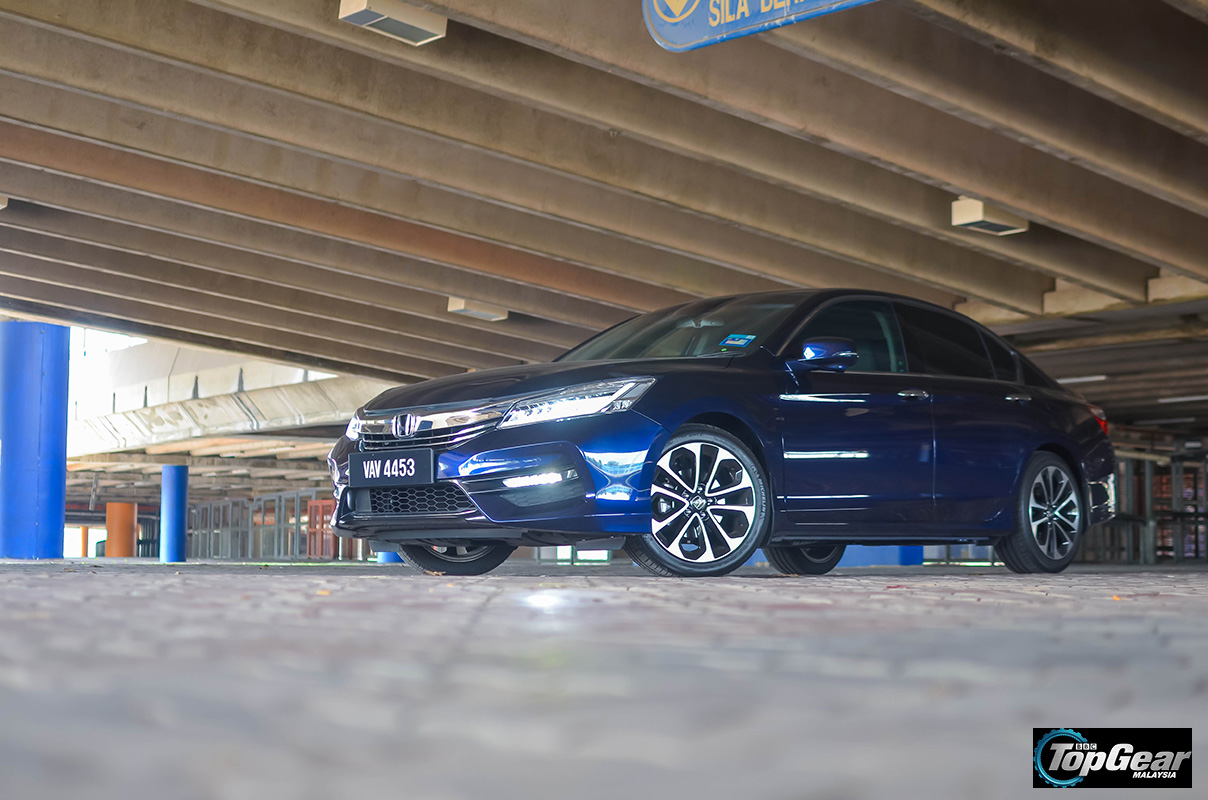 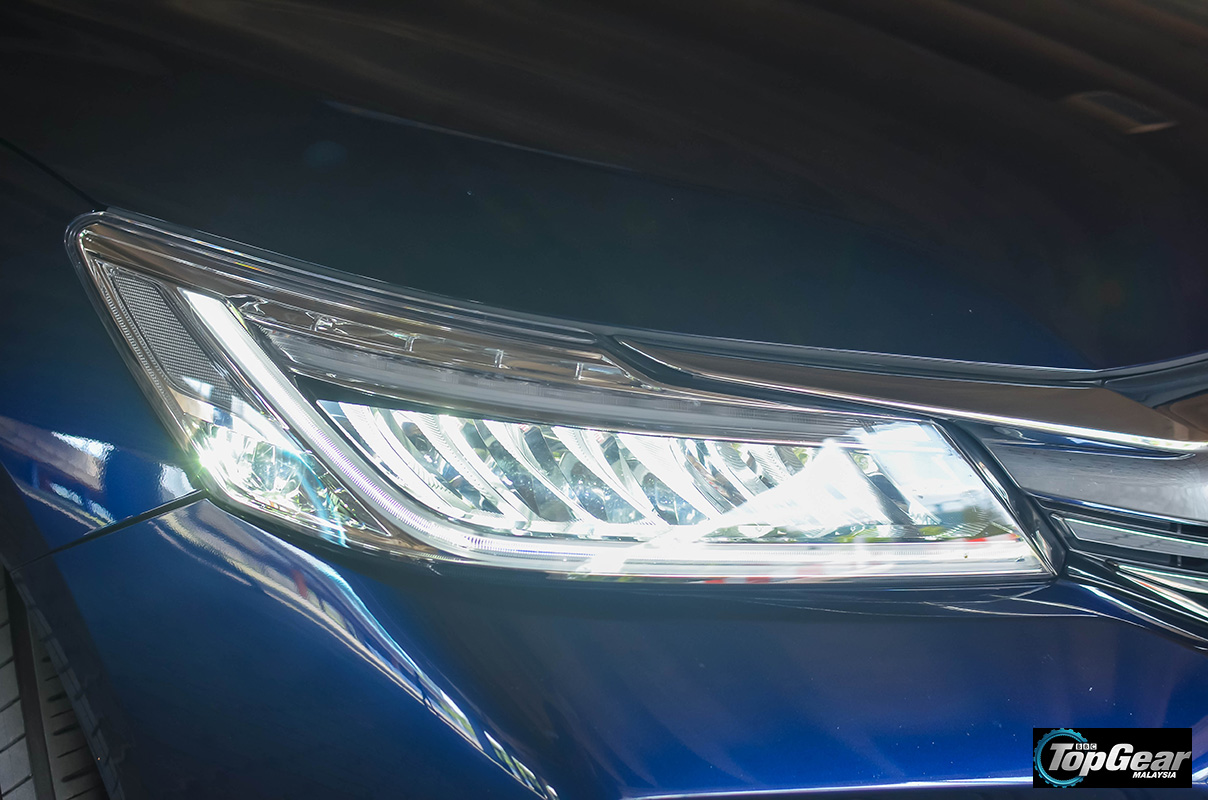 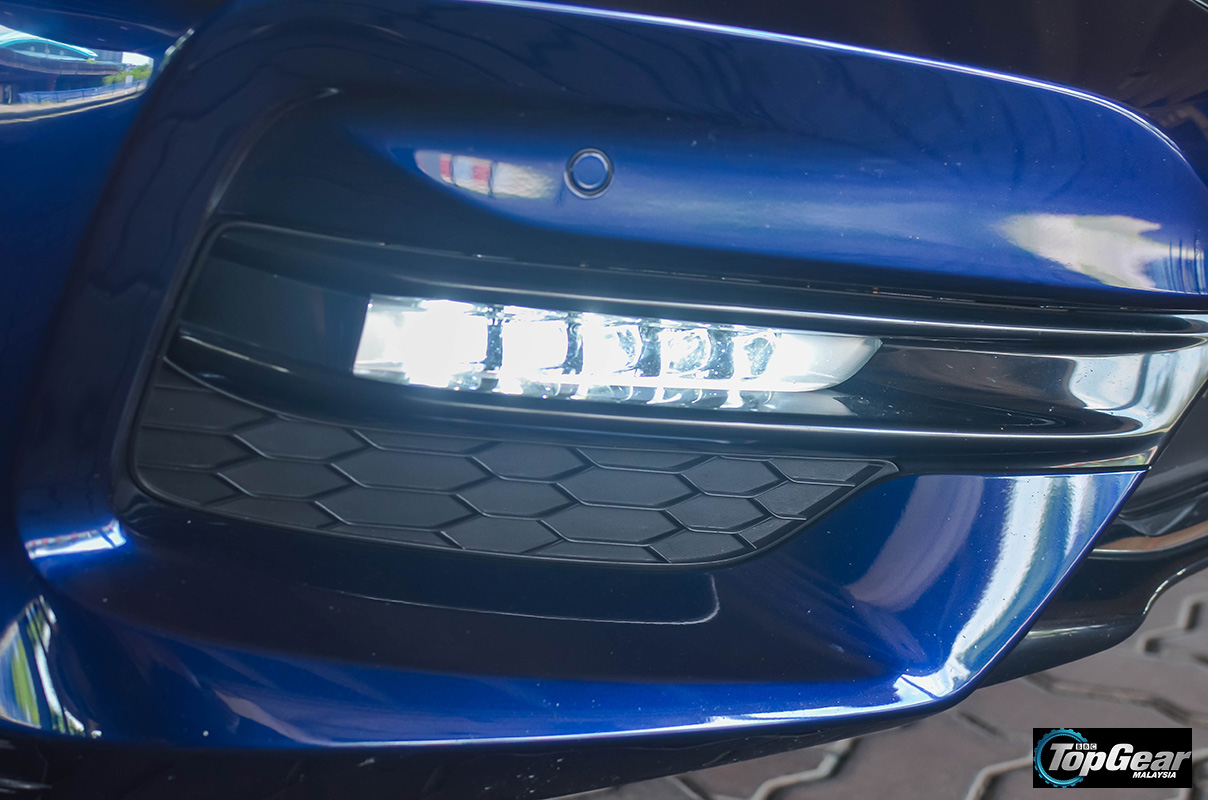 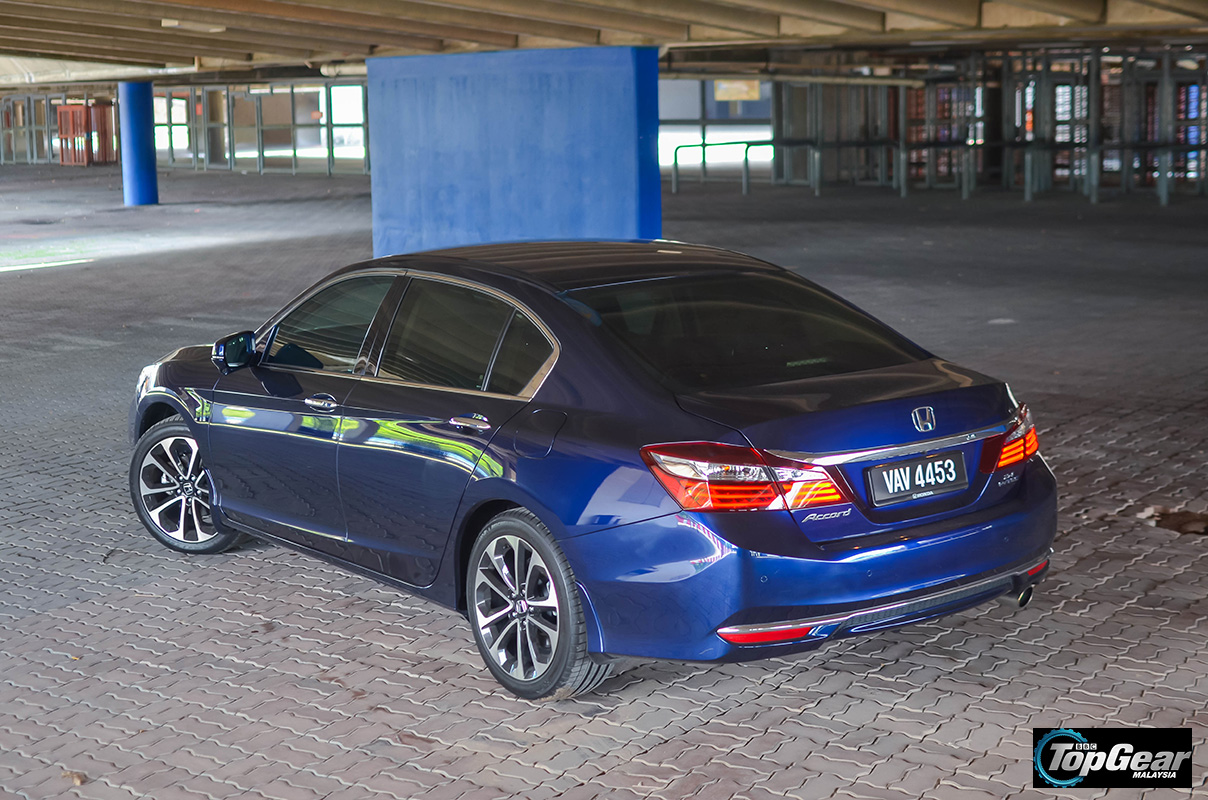 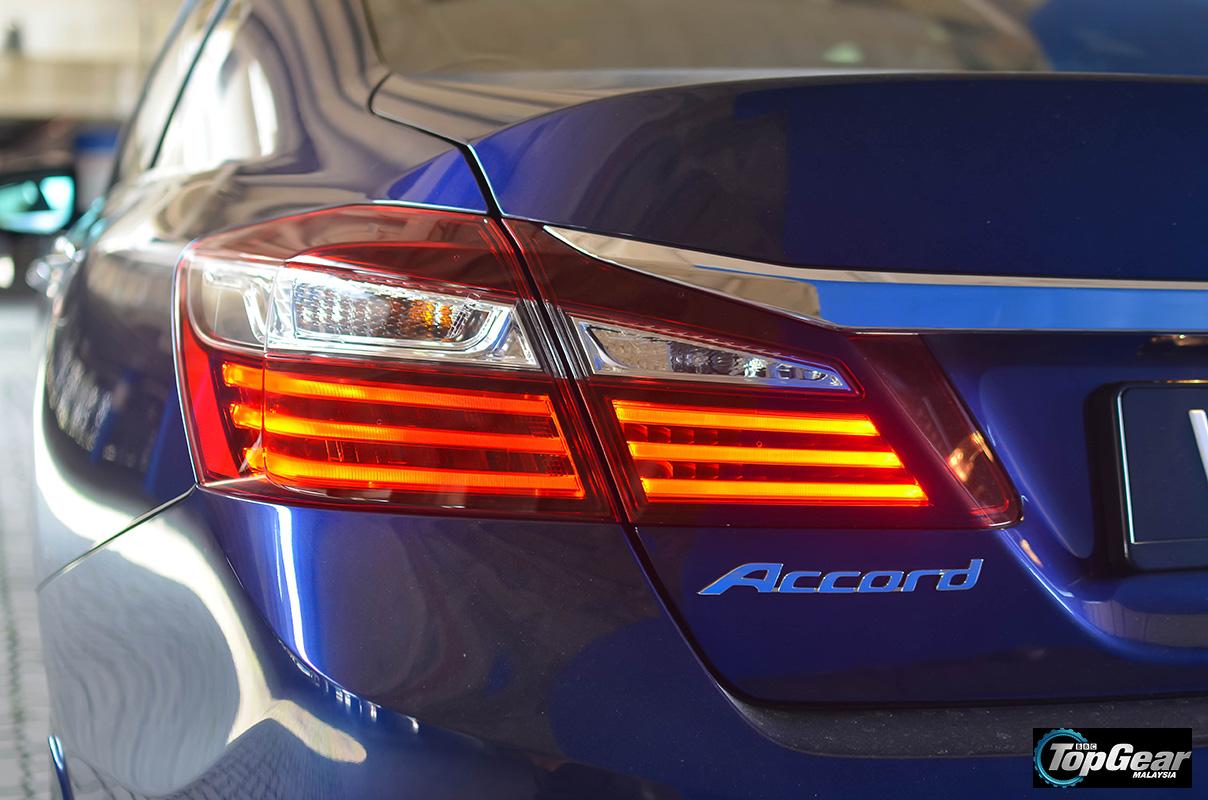 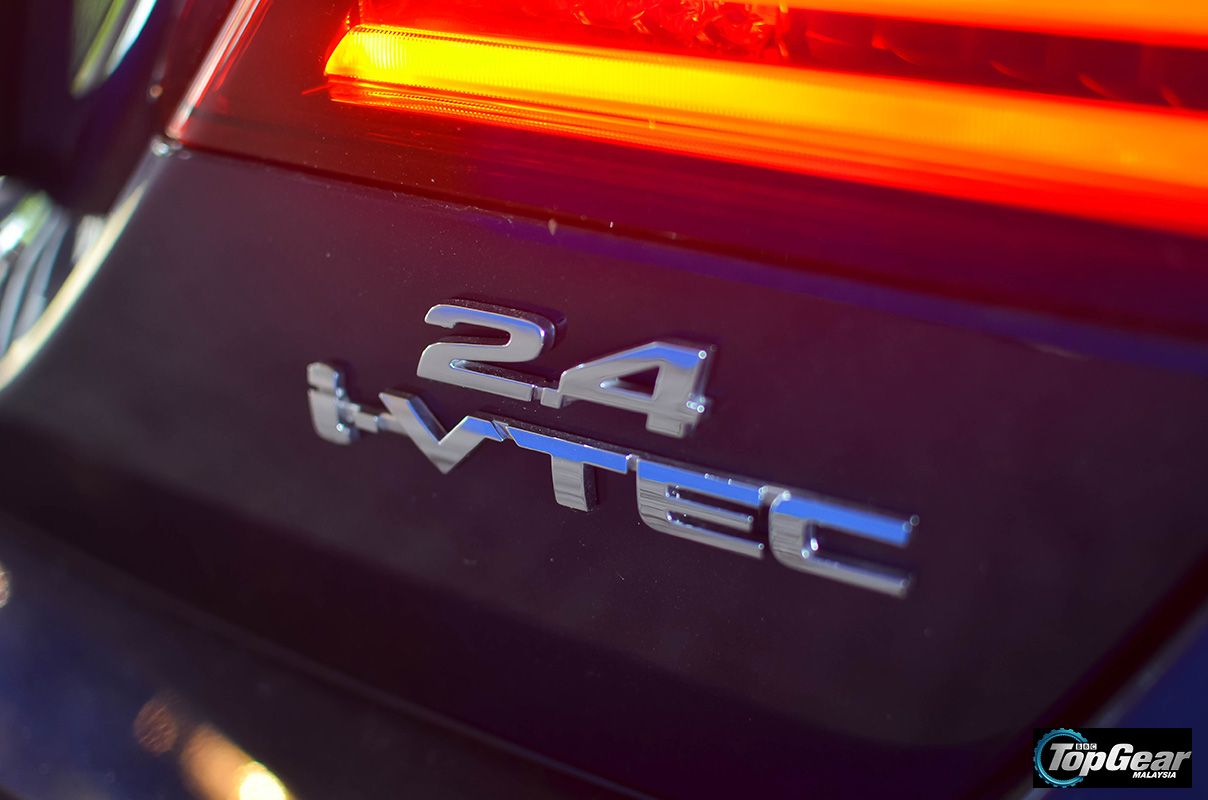 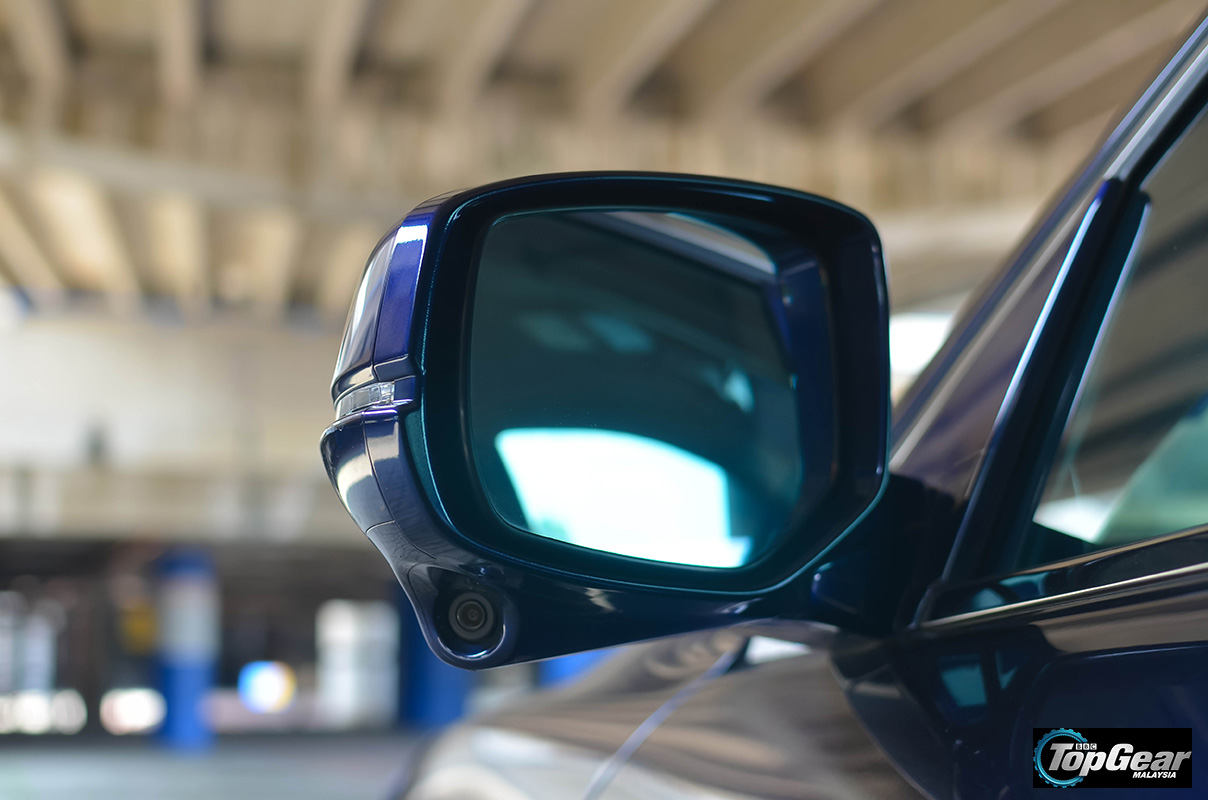 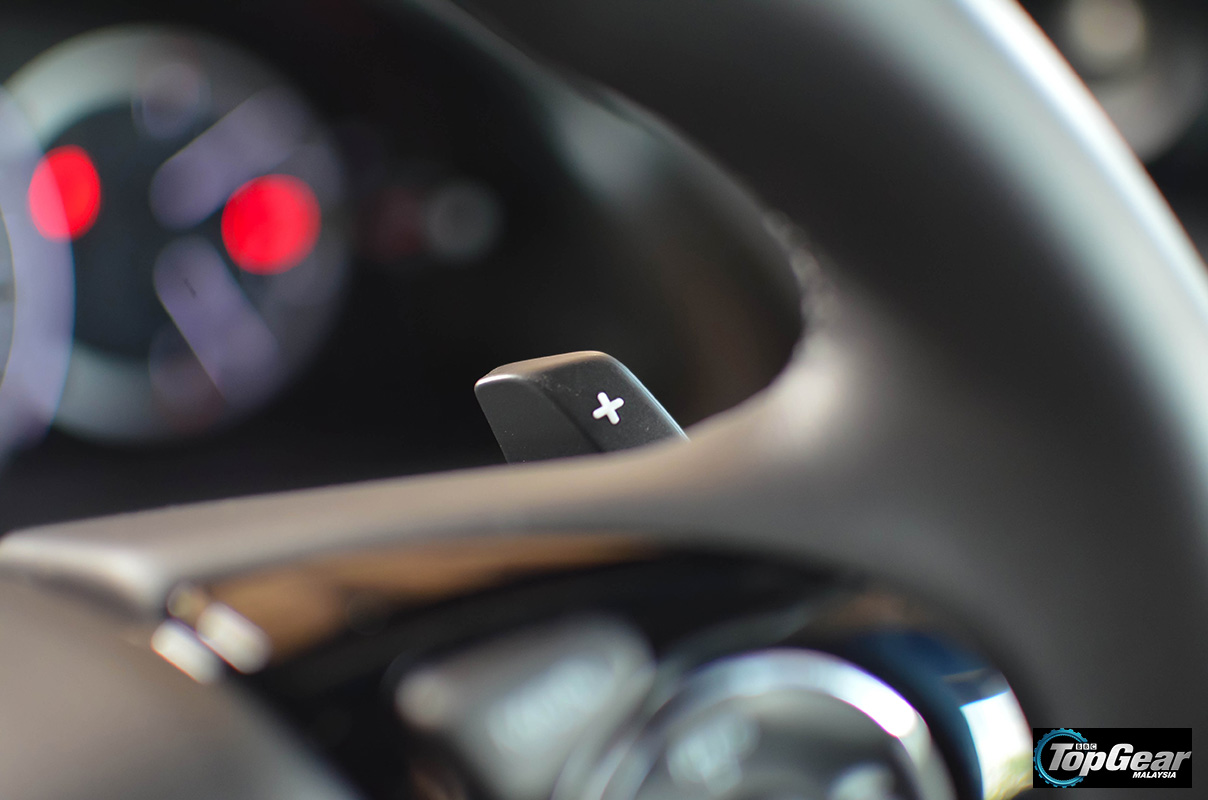 As it was, the ninth generation Honda Accord was tough to beat when it entered the market in 2013. A mid-life update in 2016 made it an even tougher act to follow, and thanks to its most recent one, the segment leader has even more reasons to thumb its nose at its rivals. If you need reminding, Honda Malaysia introduced the Accord 2.4 VTi-L Advance range-topper pictured here just before 2017 ended. Having spent considerable time driving it recently, it’s safe to say this Accord, now loaded with Honda Sensing, is close to unbeatable.

While looks, powertrain, and ride and handling remain virtually unchanged, there’s a bevy of new and intelligent Honda Sensing features on board, all aimed at refining this Accord’s dynamics as a cruiser and at the same time improving safety.

As they do in the CR-V, these features utilise a clutch of radar and optical sensors cleverly placed all over the car. They are at their best on the highway. One gets the feeling the car could literally drive itself when the ACC, LKAS and RDM systems are set and activated.

However, Honda does caution that these systems only work best in clear weather and, at night, on well-lit roads, and where the painted lines are clear and visible. In other words, one shouldn’t take hands and feet off the controls just yet. Nevertheless, these driver aids can do enough to make long journeys easier for those helming the wheel, which certainly adds value to this Honda flagship’s renowned ride and appeal. That, however, isn’t the only benefit the Honda Sensing suite offers. Overall safety has been improved too, and not just for highway cruises either.

Even in urban traffic, the LKAS and RDM systems work equally well, if you let them, when the lanes are clearly demarcated. What’s impressive is how quickly they work to warn the driver before intervening, if necessary. Like in the CR-V, RDW warns the driver first by vibrating the steering wheel and then sounding the alarm, systems which are triggered each time the sensors sense the wheels are about to touch the road’s centre line. If no reaction is detected in time, RDM then kicks in and, aided by LKAS, steers the car back on track. The other neat feature worth highlighting is Lanewatch. This is triggered automatically with every flick of the indicator stalk to the left, or by manually pressing a button. Do that and the screen sitting top and centre of the dash displays the left-side blind spot, using a camera mounted in the left mirror, to allow the driver to view any potential danger. Not only does this help avoid silly fender-benders while switching lanes, it also helps to spot motorcyclists who tend to overtake on the left.

The same can be said about CMBS, which is Honda’s own autonomous city braking system. It stops the car when it detects an imminent collision. Like most similar systems, this only works at low speed, but it works nonetheless.

True, much of what Honda Sensing offers isn’t new – these aids are common to bigger European executive saloons that cost twice, sometimes three times, more than the Accord – but it’s also true it makes the Accord stand out against its immediate rivals.

Besides Honda Sensing, the Accord, priced at RM169,800 (not including insurance, registration and options) comes with Honda’s five-year unlimited mileage warranty and six services free of labour charges over 100,000km or five years, whichever comes first.