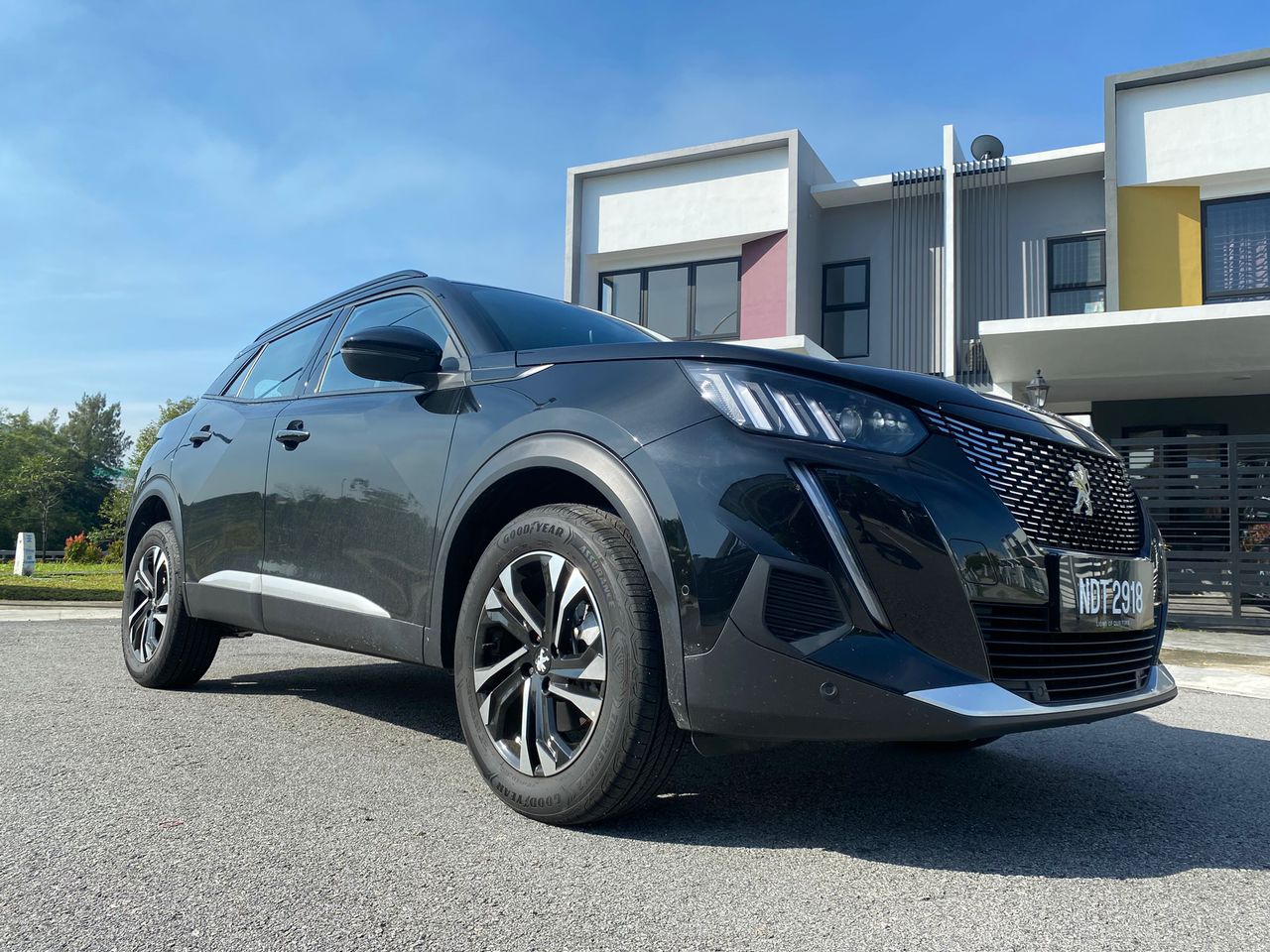 For someone who loves an SUV but prefer it not being too big, Peugeot 2008 is a perfect car to drive.

The Peugeot 2008 is a familiar sight, the distinctive light signature on the front, with that slashing daytime running light something you'll find on many suburban streets. Those boxy looks continue through the design, giving the sense of strength rather than sportiness

The overall design draws inspiration from the bigger Peugeot 3008 and 5008 SUV siblings. Overall cabin ambience is enhanced by liberal use of quality materials like the exquisite nappa leather trim with contrast stitching and the soft-touch dashtop trimmed in a carbon-fibre weave material. It simply looks like a premium interior; one that shades some other cabins found in much more expensive SUVs.

A 10.0-inch infotainment screen sprouts from the dash and is smartphone-compatible via Apple CarPlay or Android Auto, alongside inbuilt satellite navigation and DAB+ radio. Apple CarPlay works faultlessly, the phone connecting via one of two USB points in the centre console up front. A wireless charging pad keeps smartphones topped up. 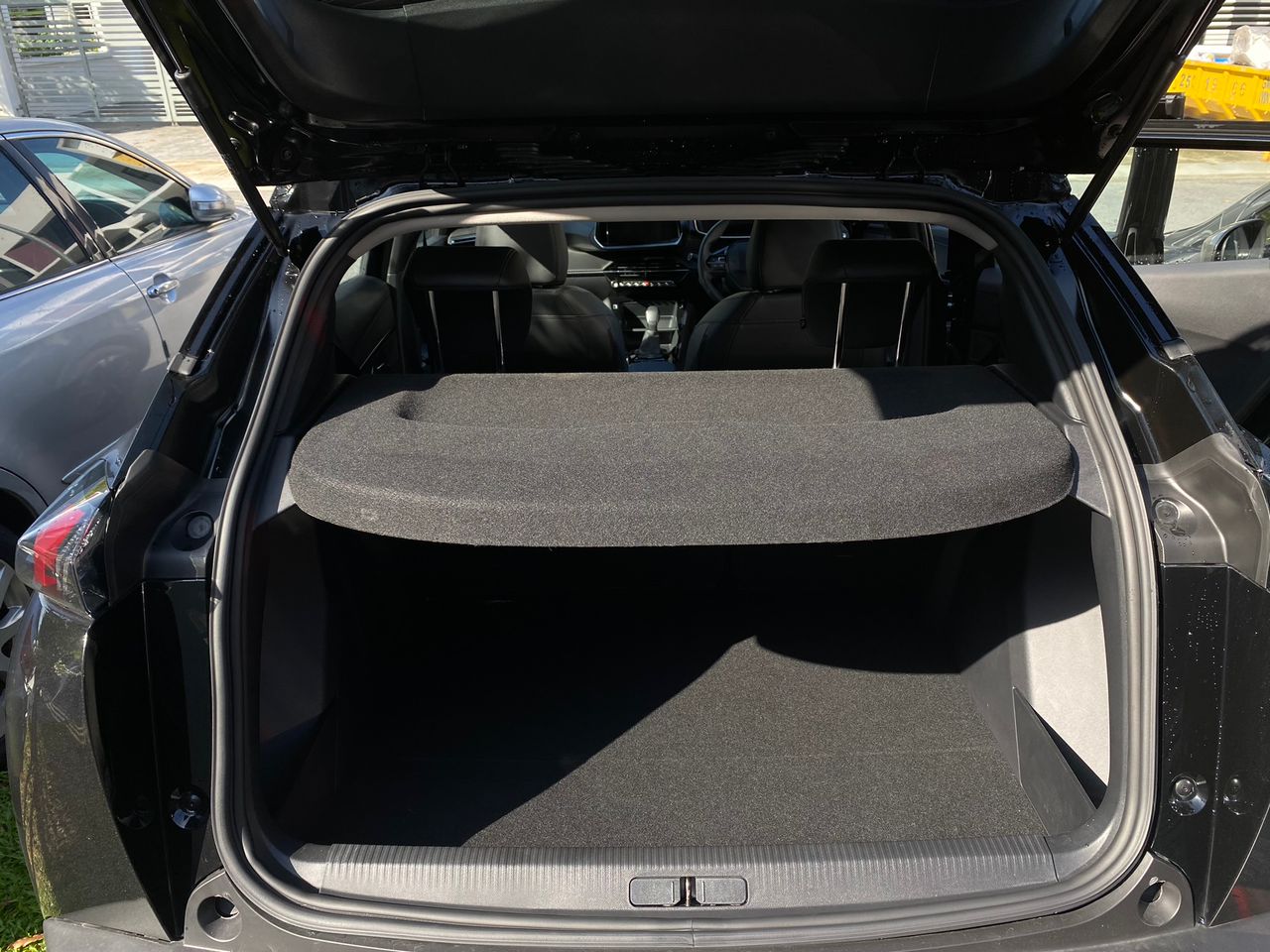 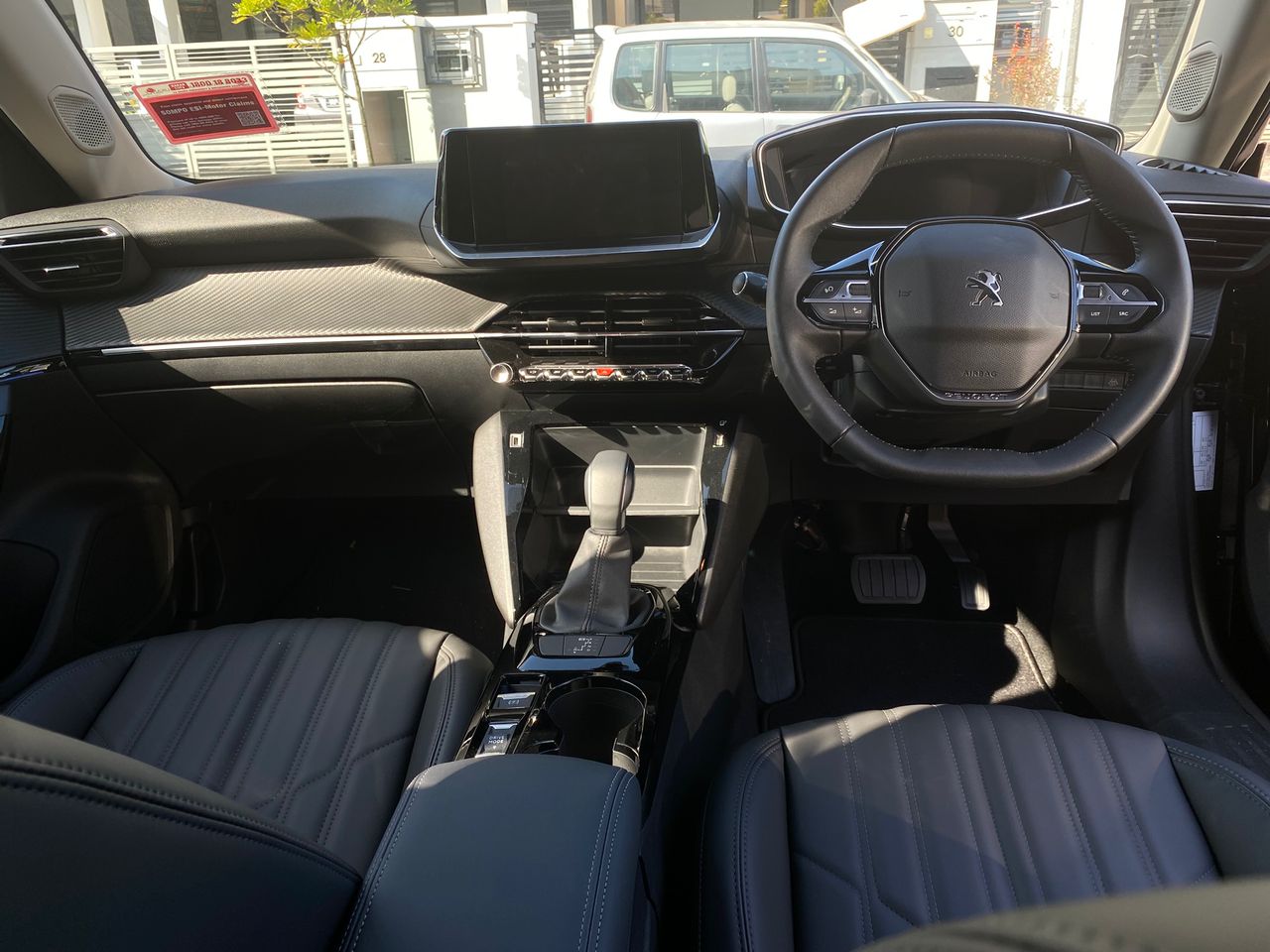 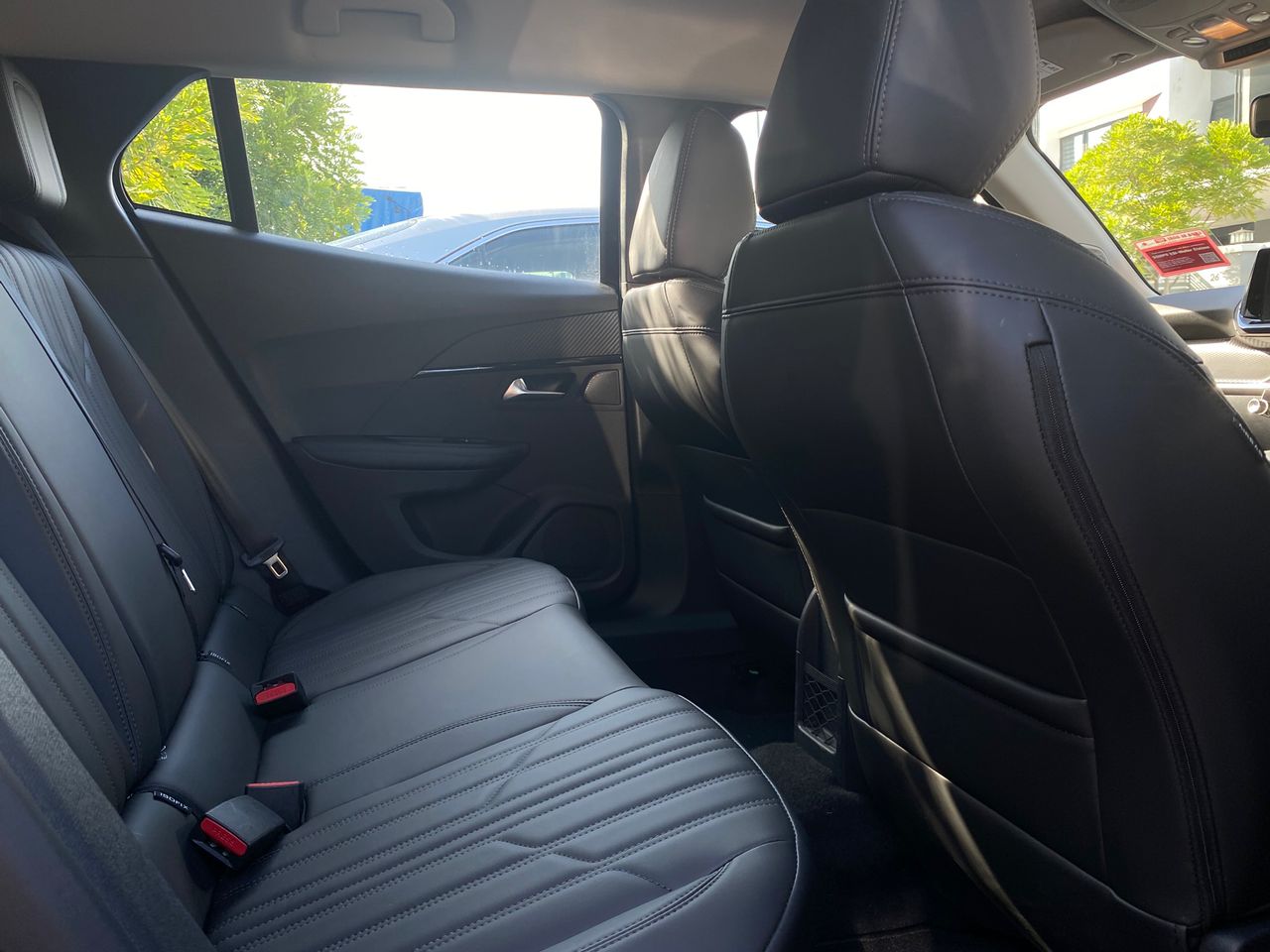 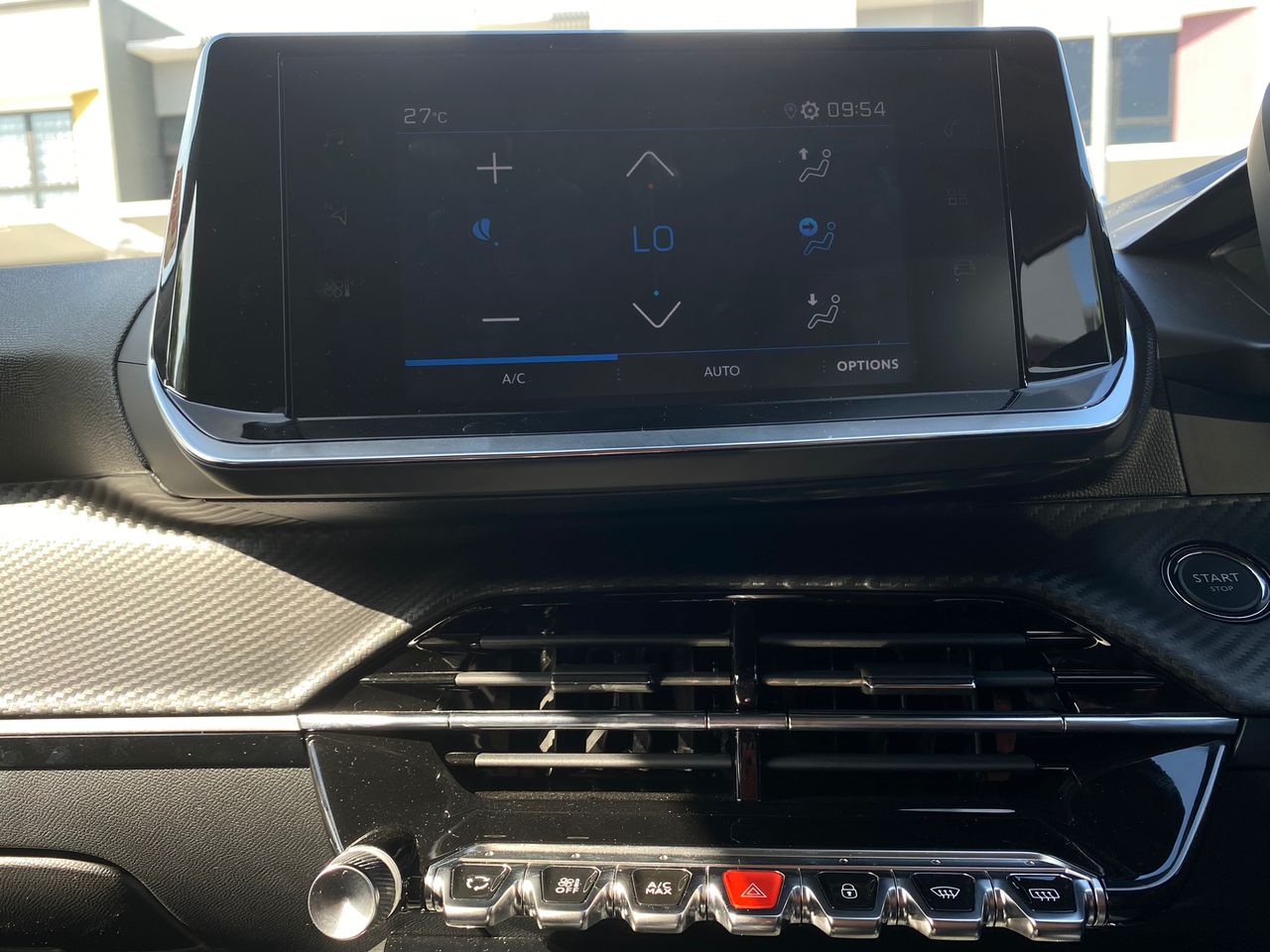 That digital instrument cluster – dubbed i-Cockpit –packed with crisp and clear graphics as well as a host of vital driving information. Better yet, this Peugeot 2008 sees the debut of the brand’s unique and distinctive 3D digital instrument display.

It's comfortable and decent ride with good composure over bumpy sections of road, though some sharp-edged sections can be felt in the cabin. The steering is light and doesn't offer much feel to it, but it reacts well enough for most people's needs. Wind noise and some tyre roar on rougher surfaces can be heard at highway speeds,

Next up was the 1.2 litre PureTech three-cylinder petrol engine as the sole powertrain option, developing 130 hp and 230 Nm of torque. The engine is a reasonably fine unit, but it is noisy and thrummy at higher revs, and the four-speed automatic of our test car exhibited some odd tendencies - there was a strange hesitance when applying more throttle, and it also held a gear for much longer than needed on several occasions.

So what do you think? Fancy for yourself? 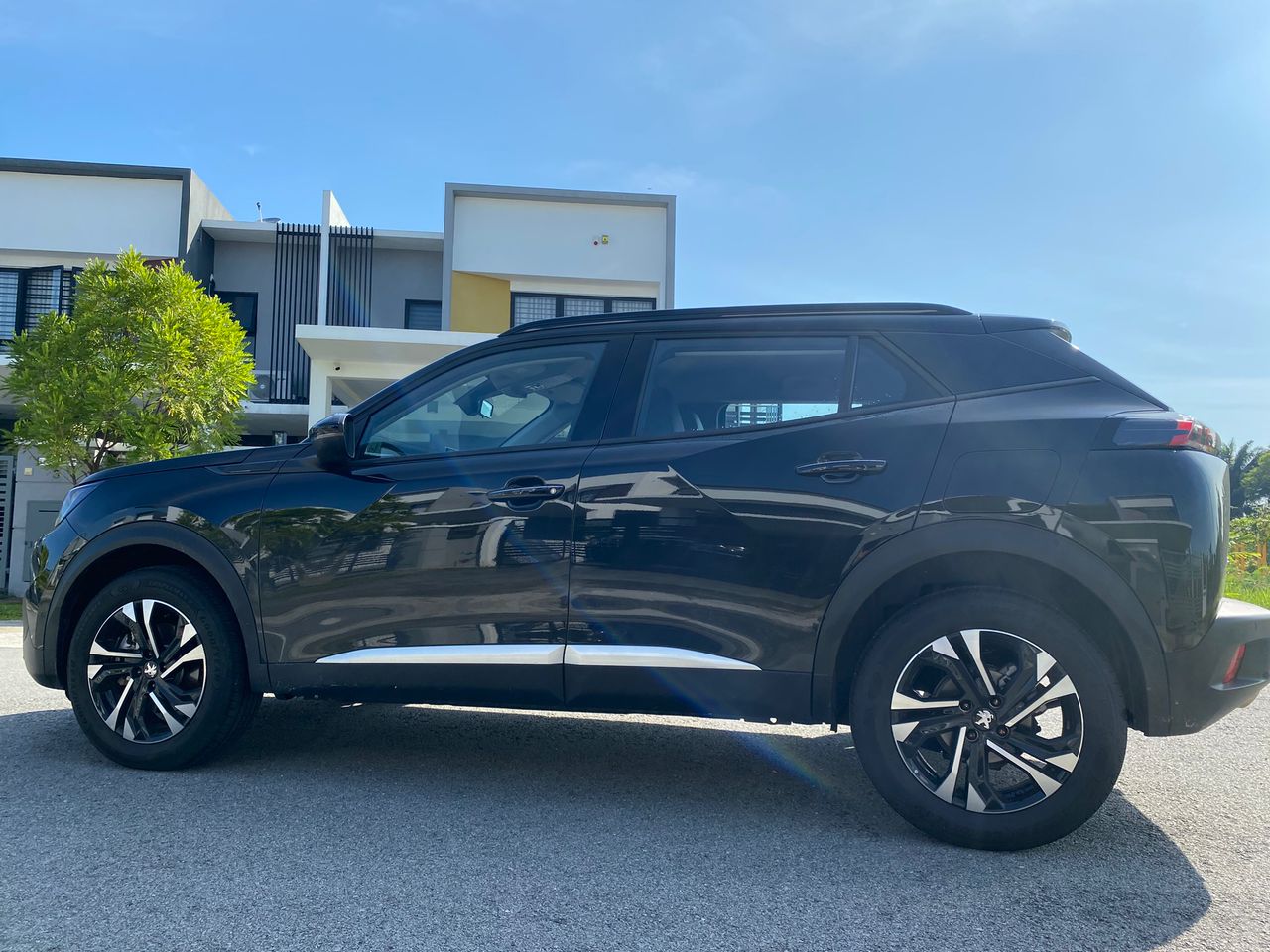 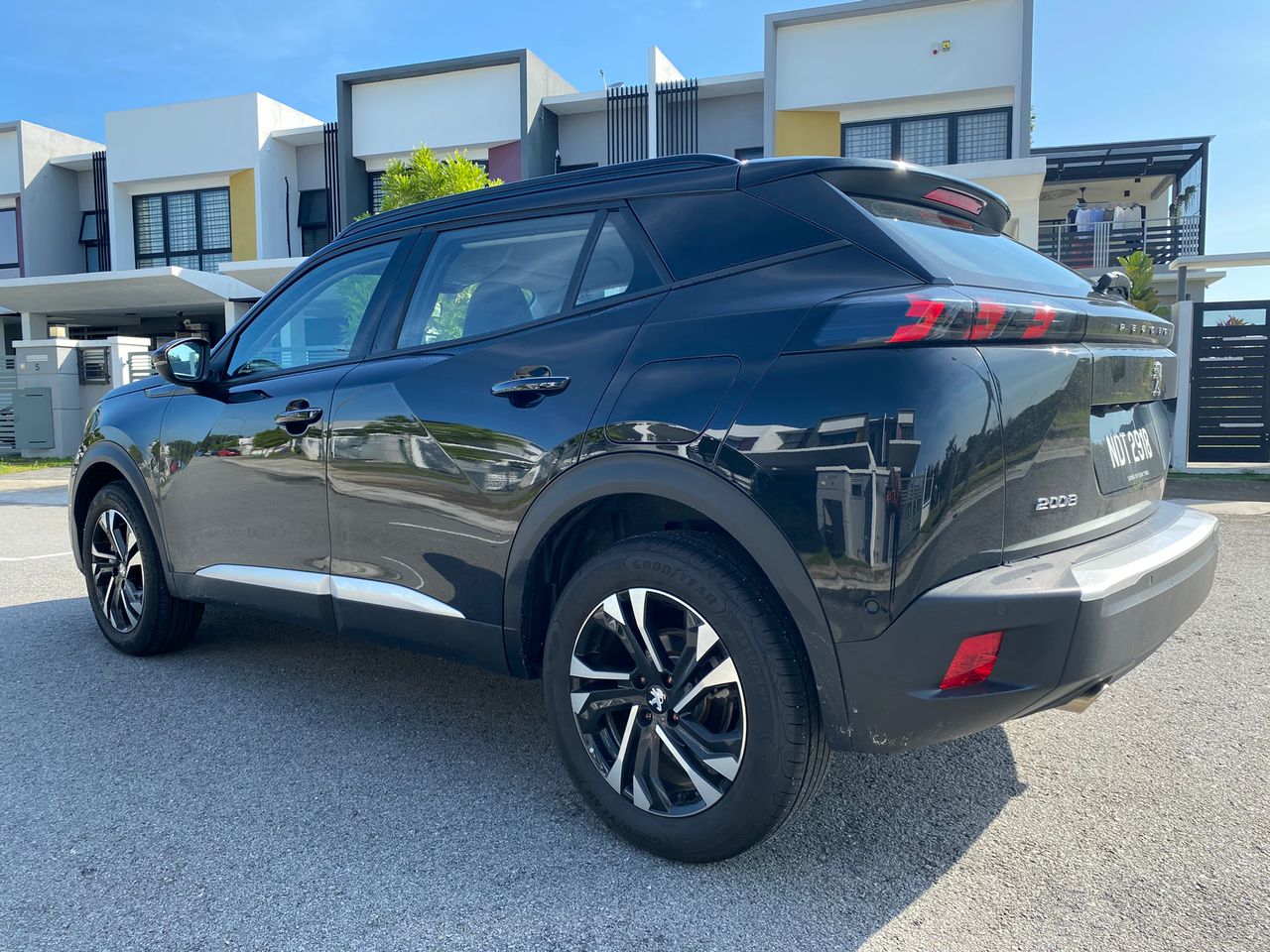 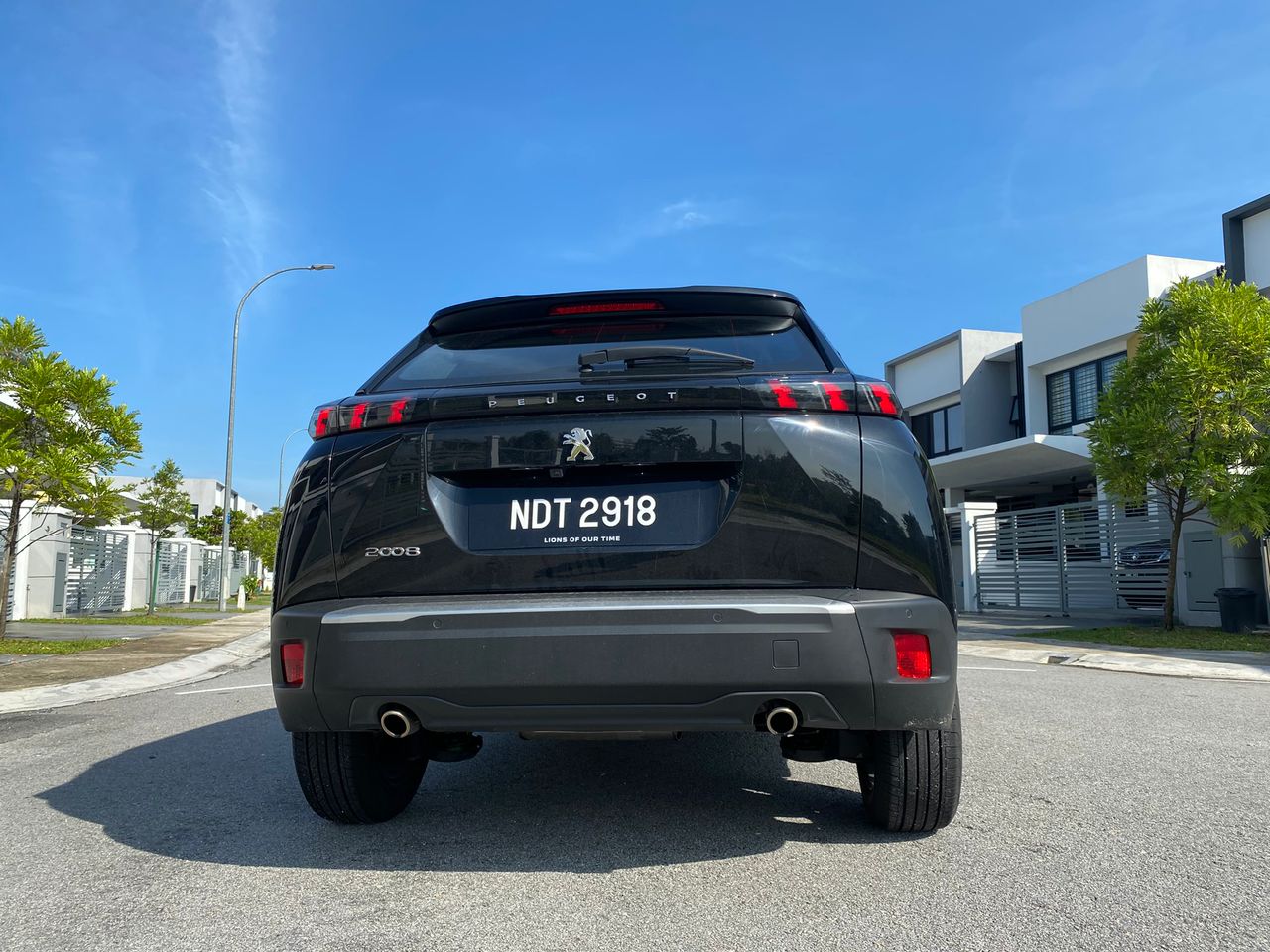 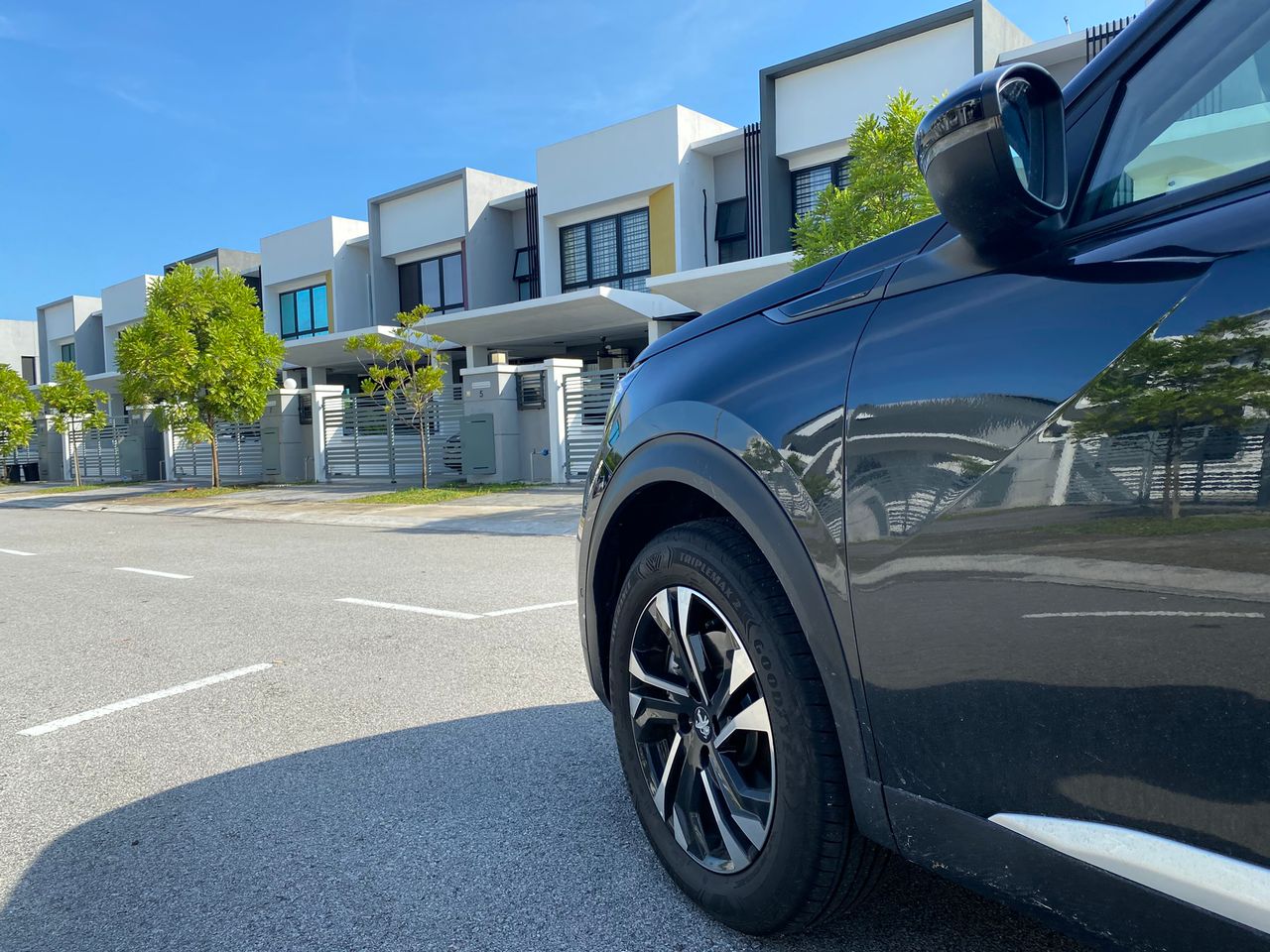 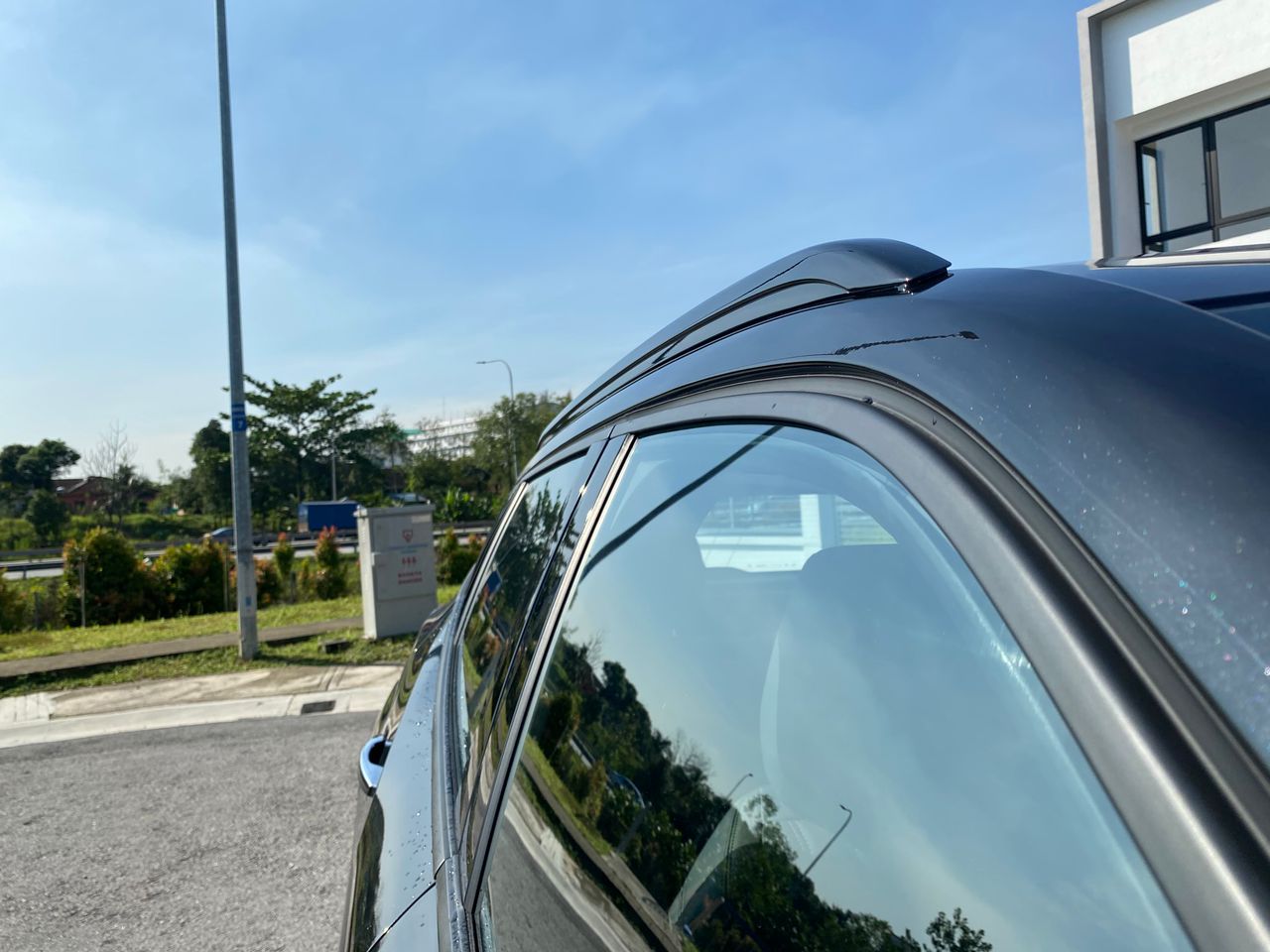 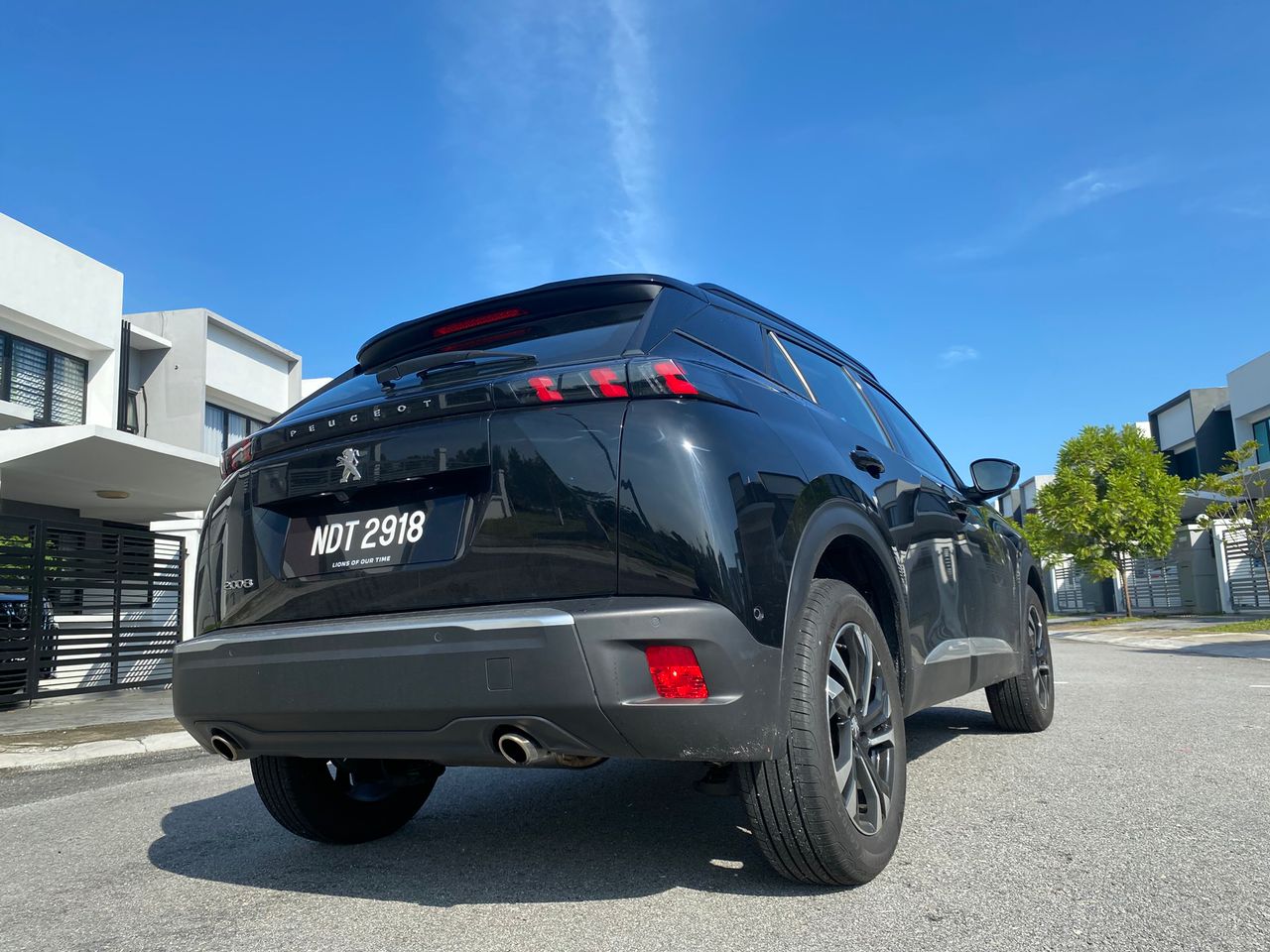 Verdict – 8/10
The 2008's score is slightly hurt by the price and the lack of advanced safety features but it is upgraded by the fantastic looks, great dynamics and avant-garde interior.