Quite a lot, actually. For a brand notoriously liberal with the use of ‘Special Edition’ emblems, Proton has really put quite a lot into the latest round of updates to the 2022 Iriz and Persona. For the latter, the LED headlights on the range-topping Premium variant tested are new, as are the grille featuring Proton’s new circular logo, 16-inch wheels and tinted taillights.

Inside, things have been spruced up with tan ‘leatherette’ seats and a completely redesigned centre console topped by a new floating eight-inch touchscreen head unit. The air-con controls have also been digitised as part of Proton’s effort to streamline its B-segment sedan with its more expensive Geely-based offerings (X50 and X70) in terms of overall look and feel.

Do these updates actually offer any functional improvements?

LED headlights will always come in handy on pitch-black roads and bigger wheels equal better handling (more on that later). But the bulk of the changes remain focused on improving life inside. Our personal favourite is the new AC control panel which features a pair of rubberised dials that feel nice and tactile – great for quick adjustments on the go.

That said, Proton is marketing the new GKUI infotainment as the new Persona’s key selling point. It is now more integrated with the rest of the car, with voice commands for climate control and the driver window enabled on top of multimedia features. The screen itself, however, is a big let-down. Glare is a big problem that’s especially obvious when backing up, while the reverse camera feed itself can be a touch laggy at times.

Anything noteworthy in the way it drives?

The components that matter here remain unchanged on paper. That includes the 1.6-litre naturally-aspirated engine which soldiers on with 109PS and 150Nm of torque, mated to a CVT contrary to earlier rumours of a Hyundai-sourced four-speed automatic just like the Saga. The output is really quite decent for what the Persona is worth; there’s more power than what you’d get in a turbocharged Nissan Almera while maximum twist outnumbers the figures dished out by the 1.5-litre engines of the Honda City and Toyota Vios.

It may not feel as quiet or refined as these Japanese benchmarks on the move, but the general consensus is fairly positive. Proton has done well to get the best out of the once-dreaded gearless Punch transmission and the car feels sufficiently eager off the line despite the shortcomings of its powertrain. There’s also a good balance between comfort-biased damping and corner-aiding rigidity in the suspension. It’s a pretty well set-up compact sedan overall, with our only gripe being a touch of free-play within the first few degrees of steering input.

How much is it and who is it for?

The Premium variant tested tops the Persona range at RM55,800 (RM54,900 with SST exemption), which is exactly RM10,000 more than the base model that does without most of the new bits of kit listed above. That’s nearly 20 percent the cost of the car, but we reckon it’s a price worth paying given the breadth of items you won’t be able to retrofit so easily outside the factory, even if money were no object past the point of purchase.

The price point positions the Persona in a spot that appeals to students, first-time car buyers, families on a budget and those looking for a dependable secondary runabout alike, all of whom rank modern features and practicality high on their priority list. To that end, the Persona's appeal on paper is bolstered by the new additions, even if there is room for improvement in their execution. That the drive is pretty decent is a bonus to a package that delivers as much as anyone can hope for without spending an arm and a leg. One of Proton's most comprehensive facelift efforts to date. List of new tech is impressive but execution could use a bit more polish.

Still an incredibly practical sedan backed by a decent drive for the money, even if it's a little rough around the edges. 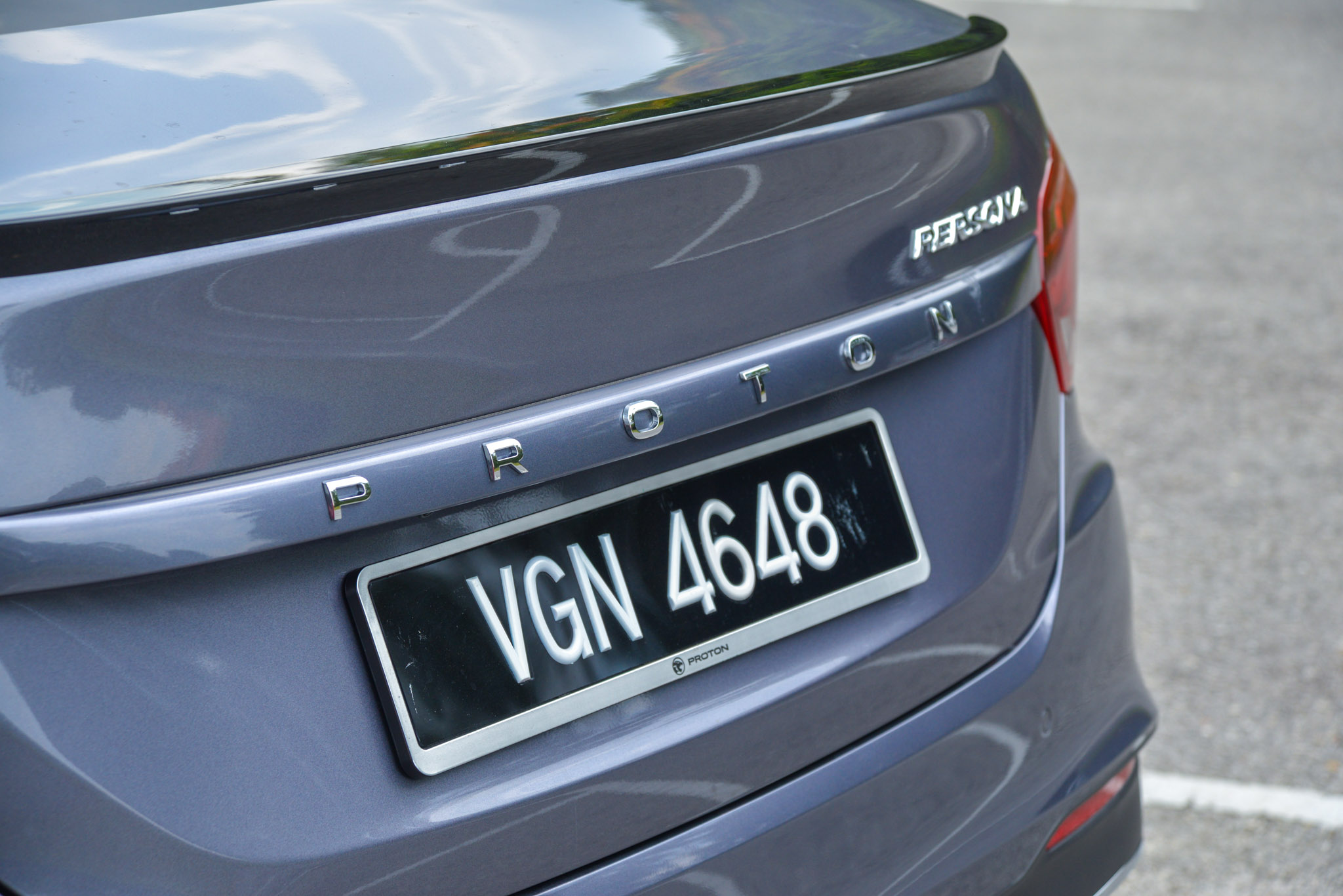 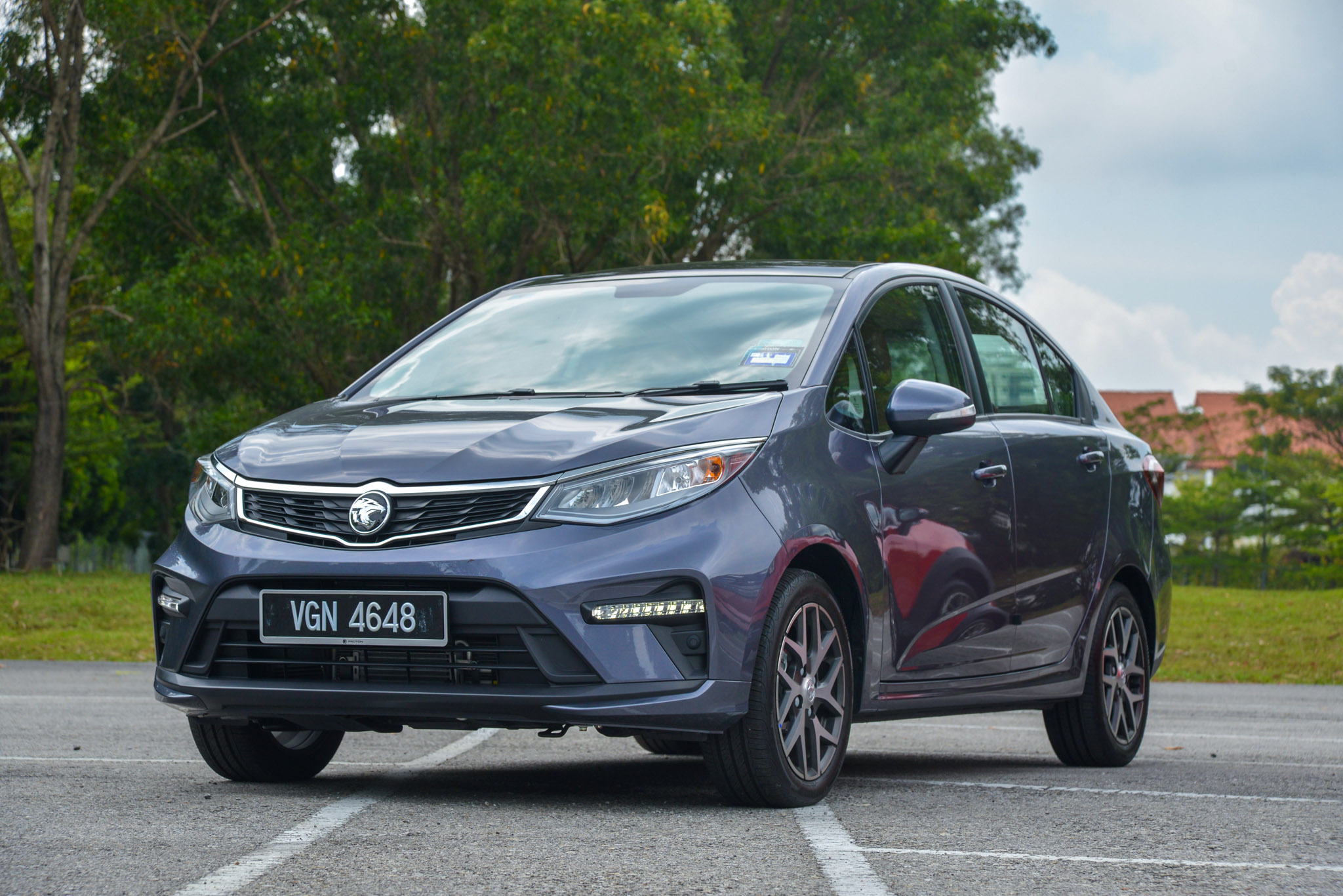 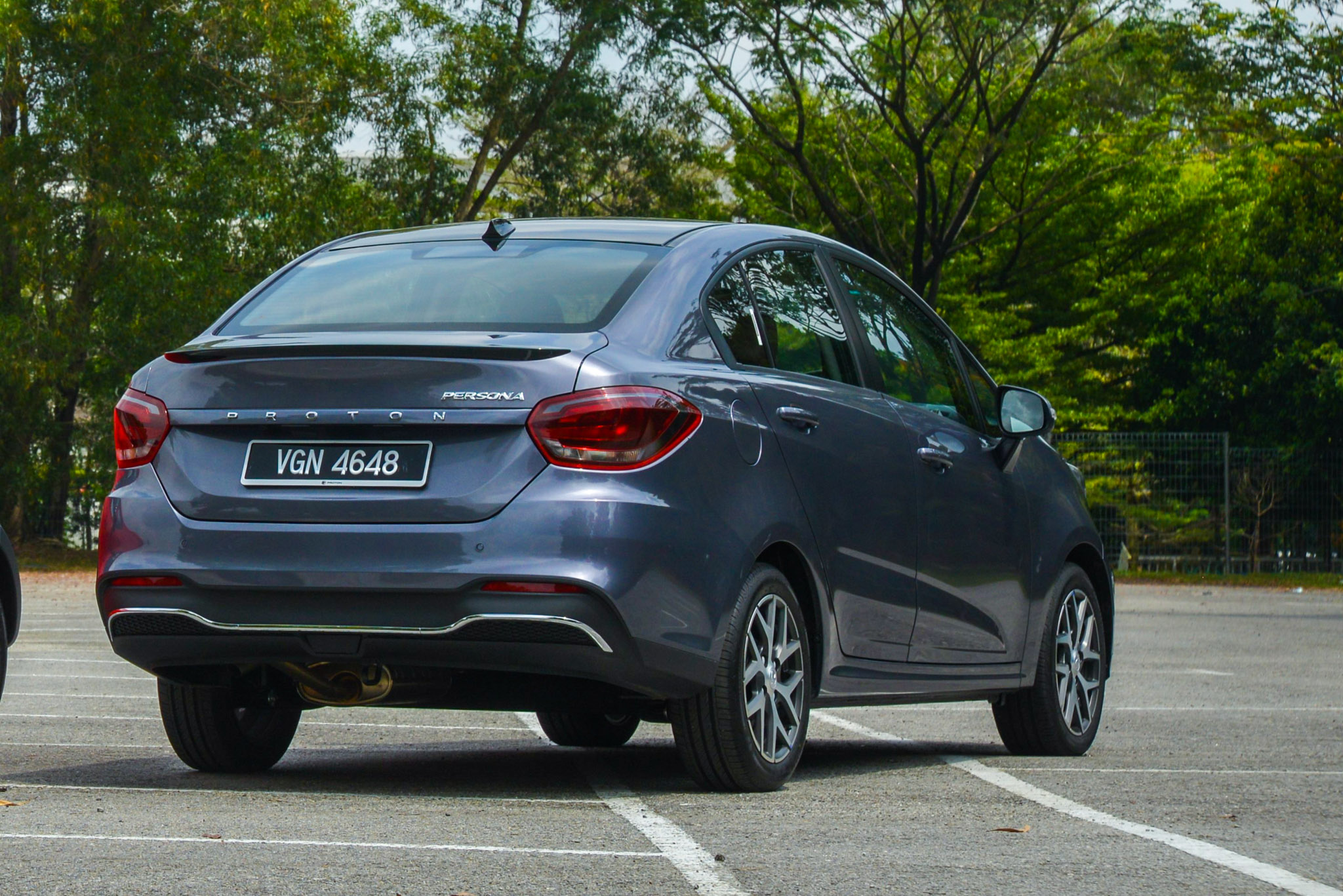 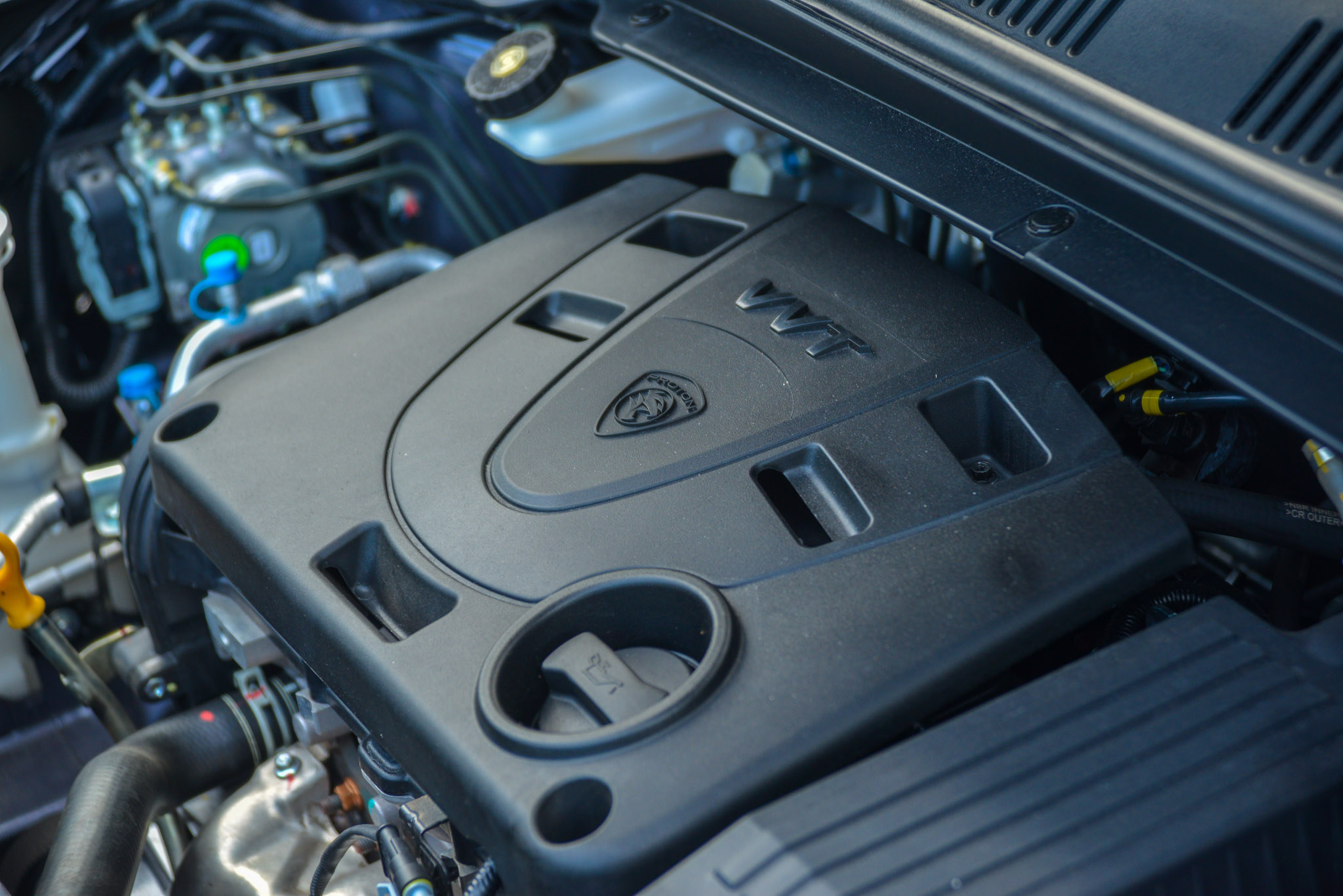 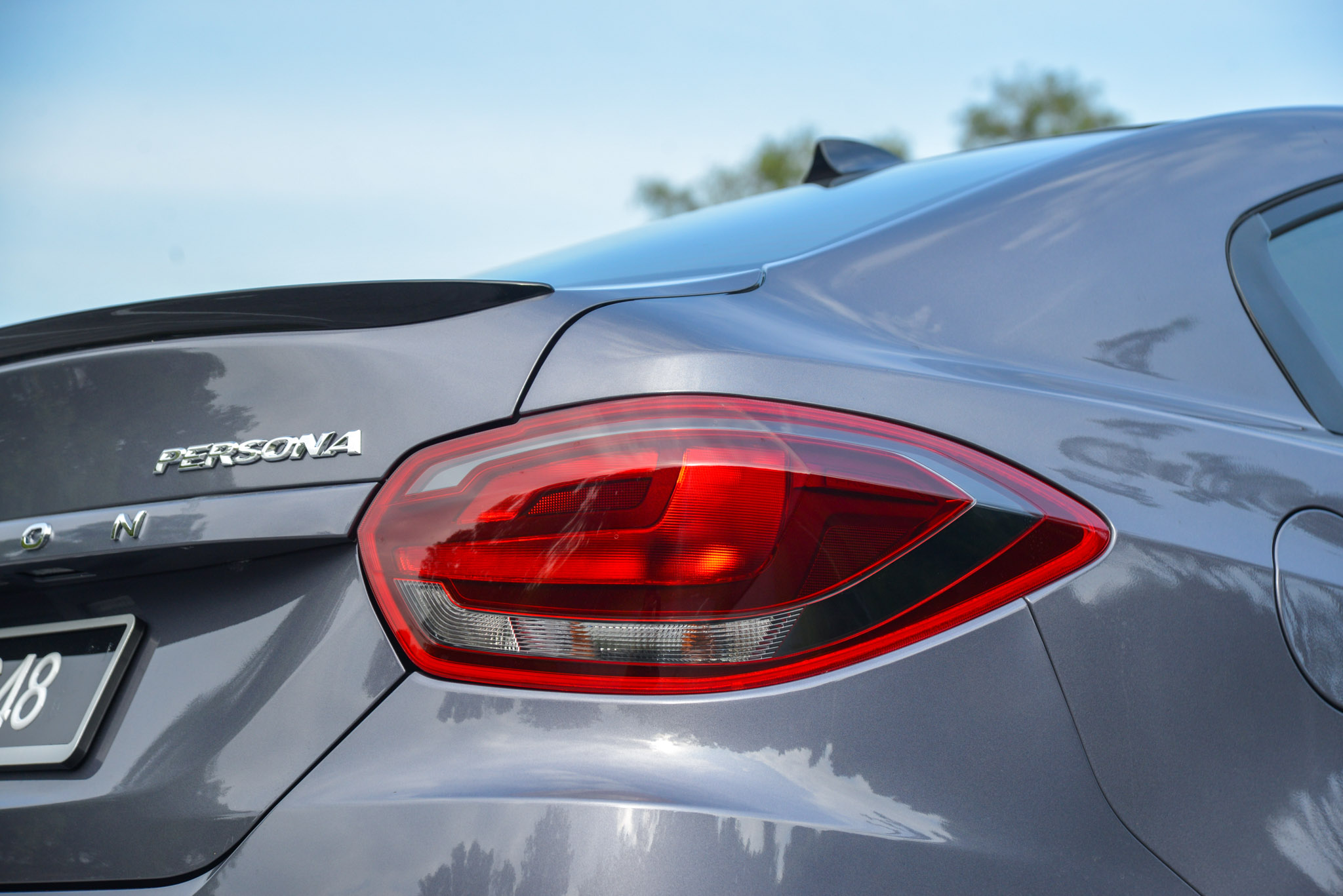 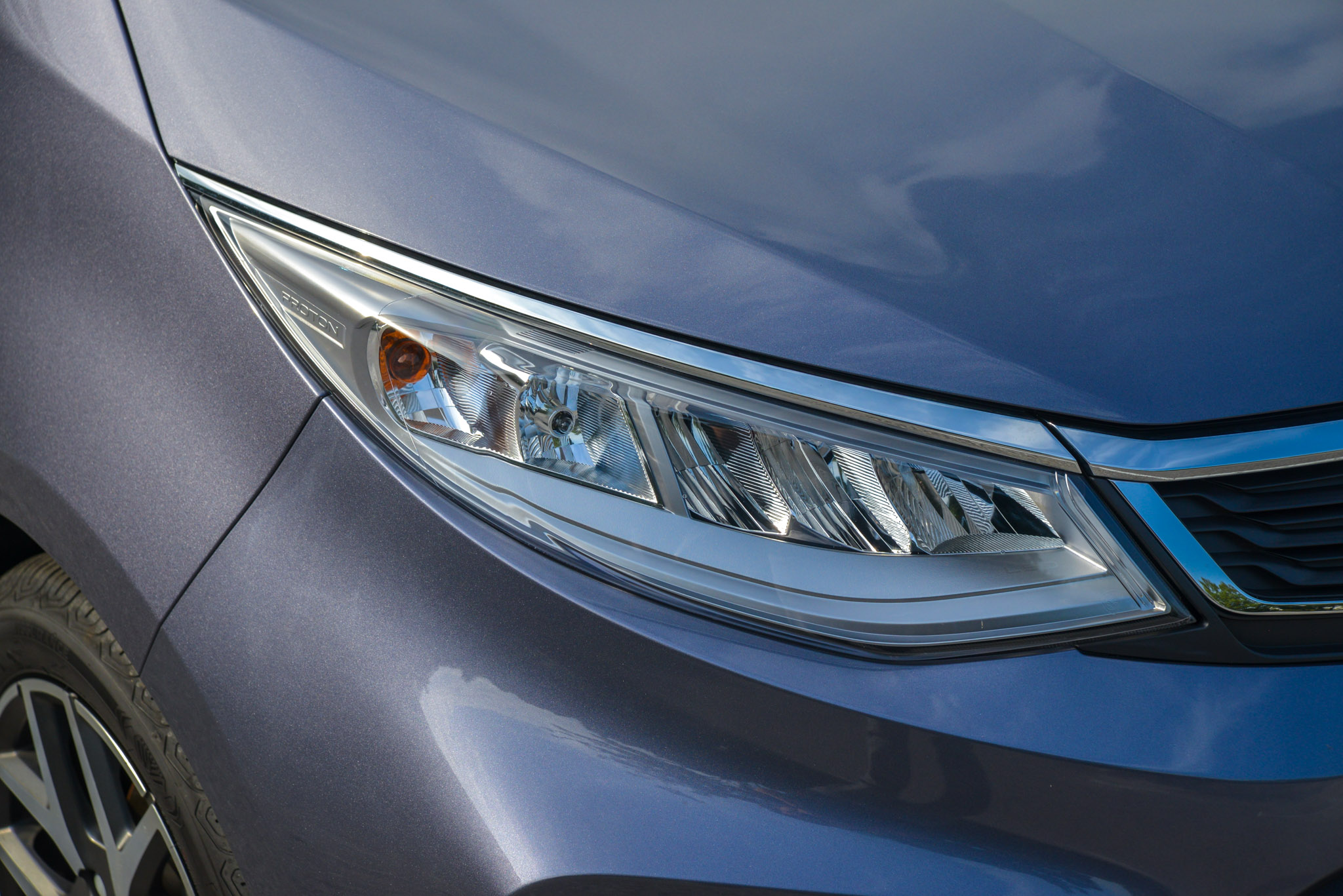 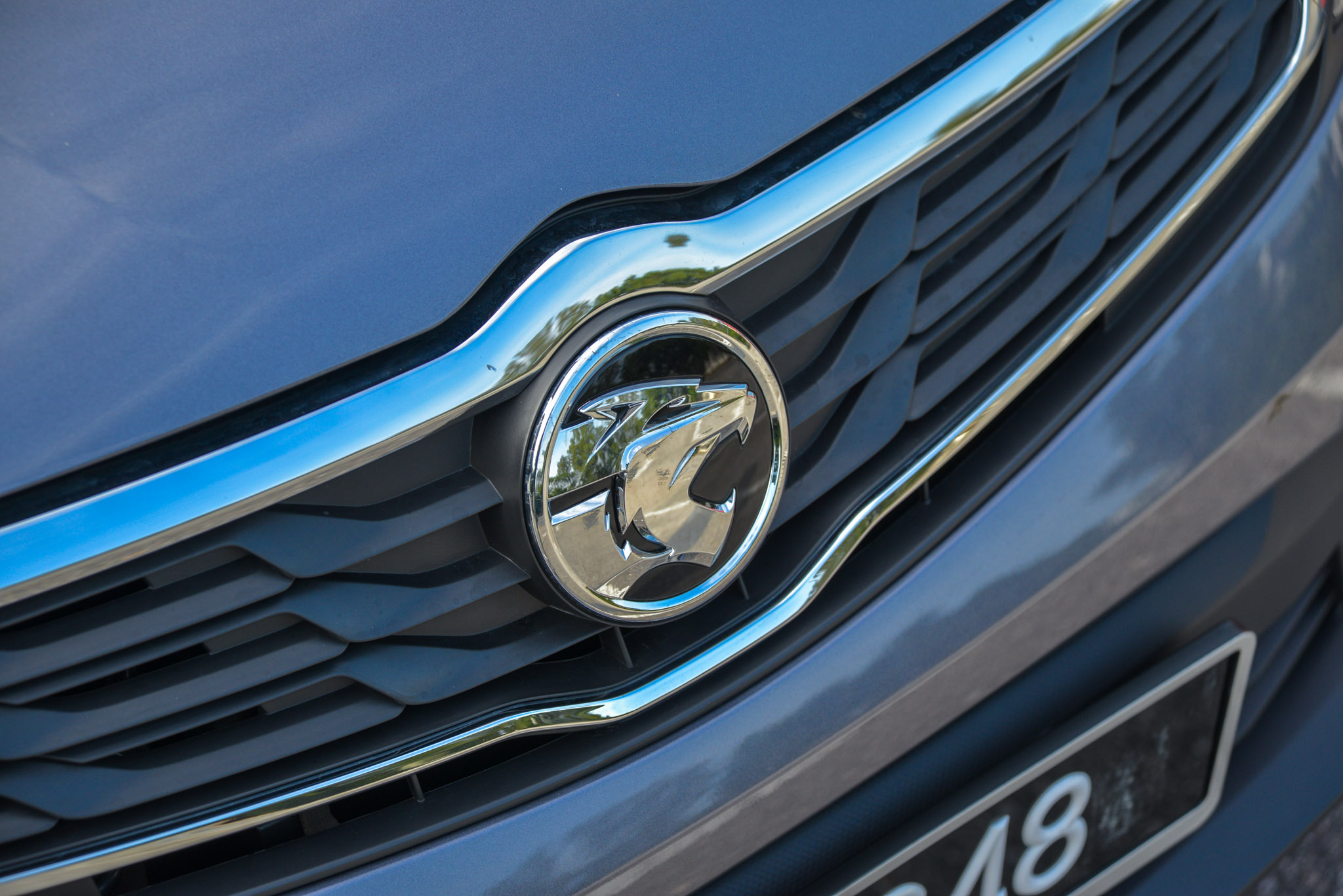 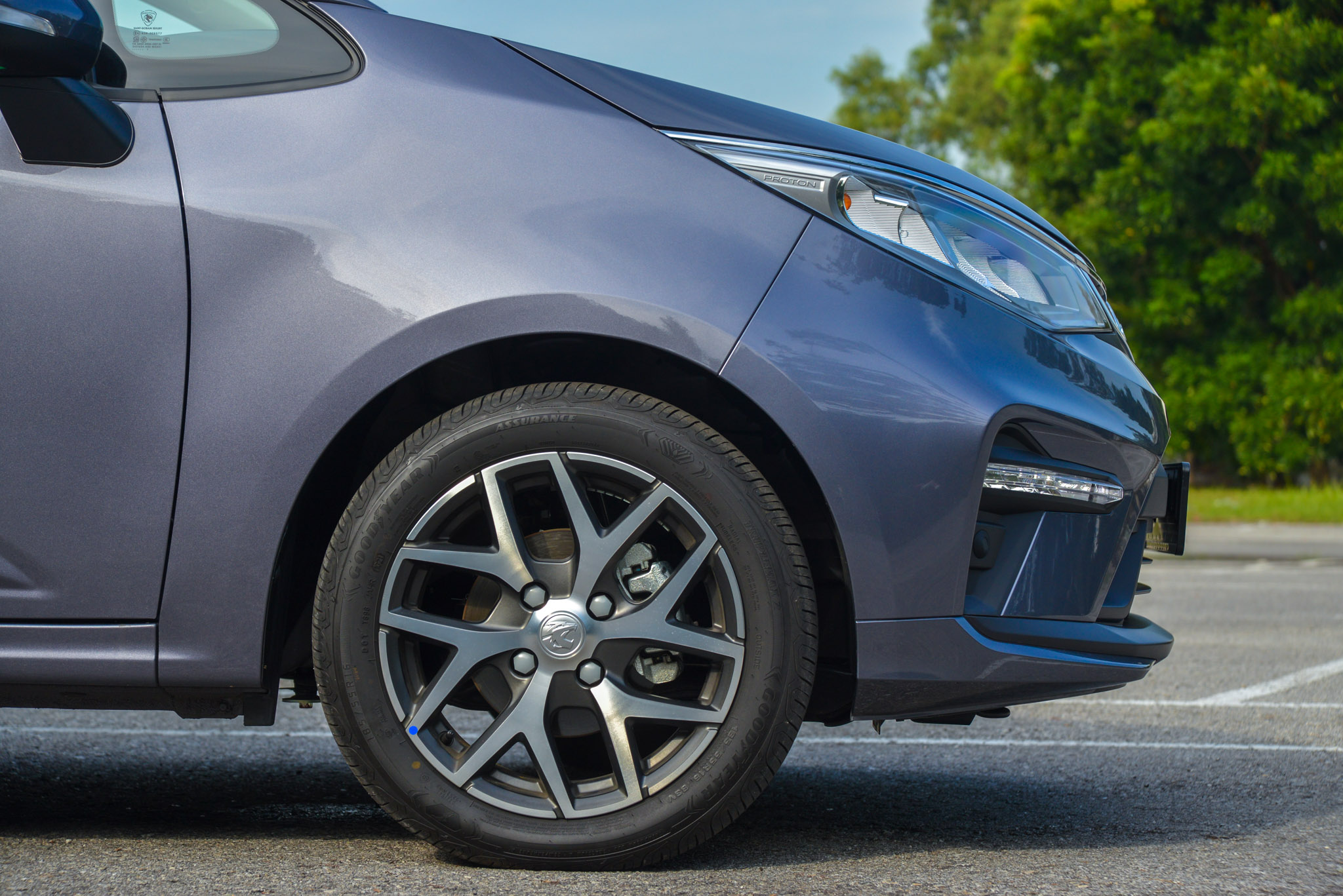 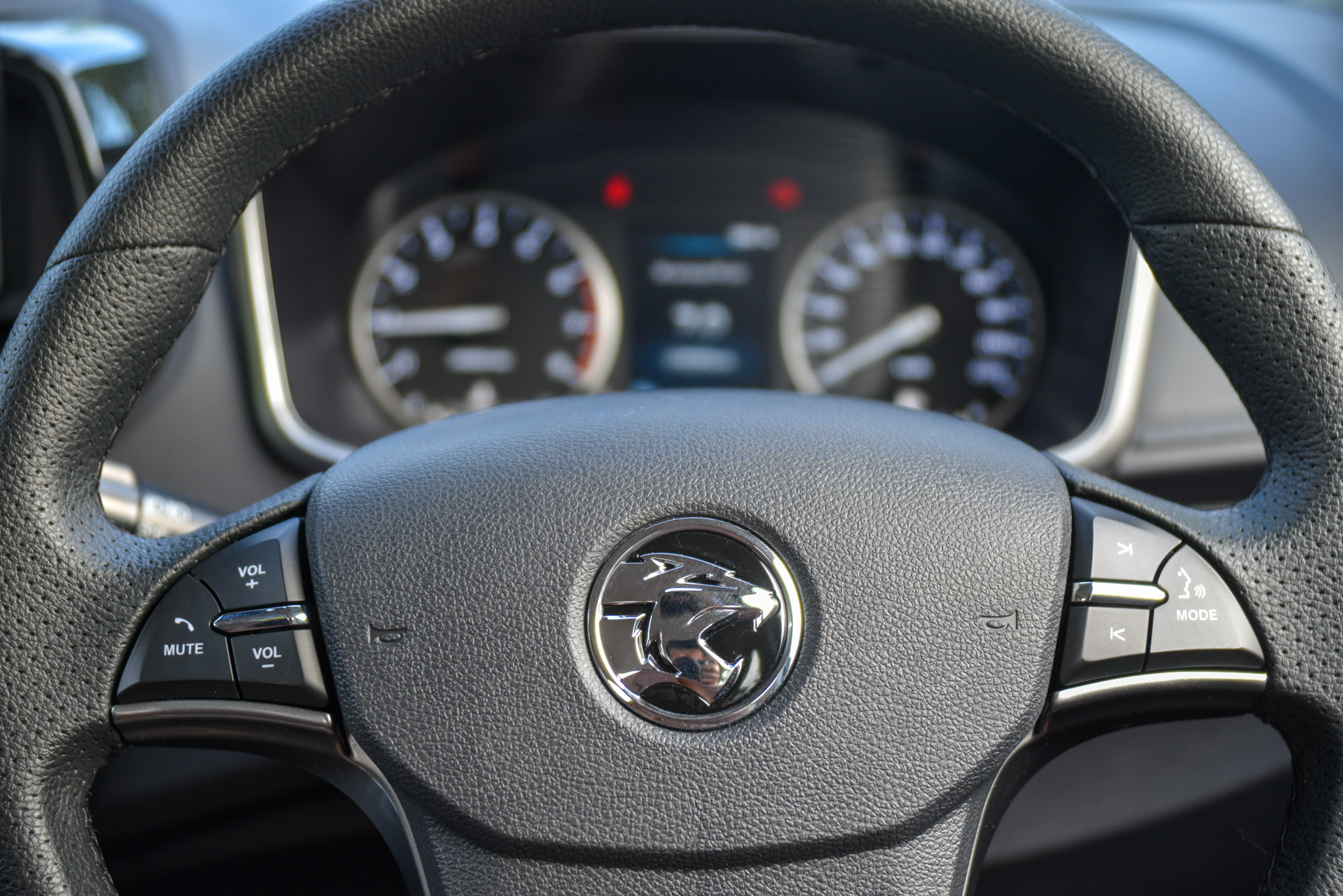 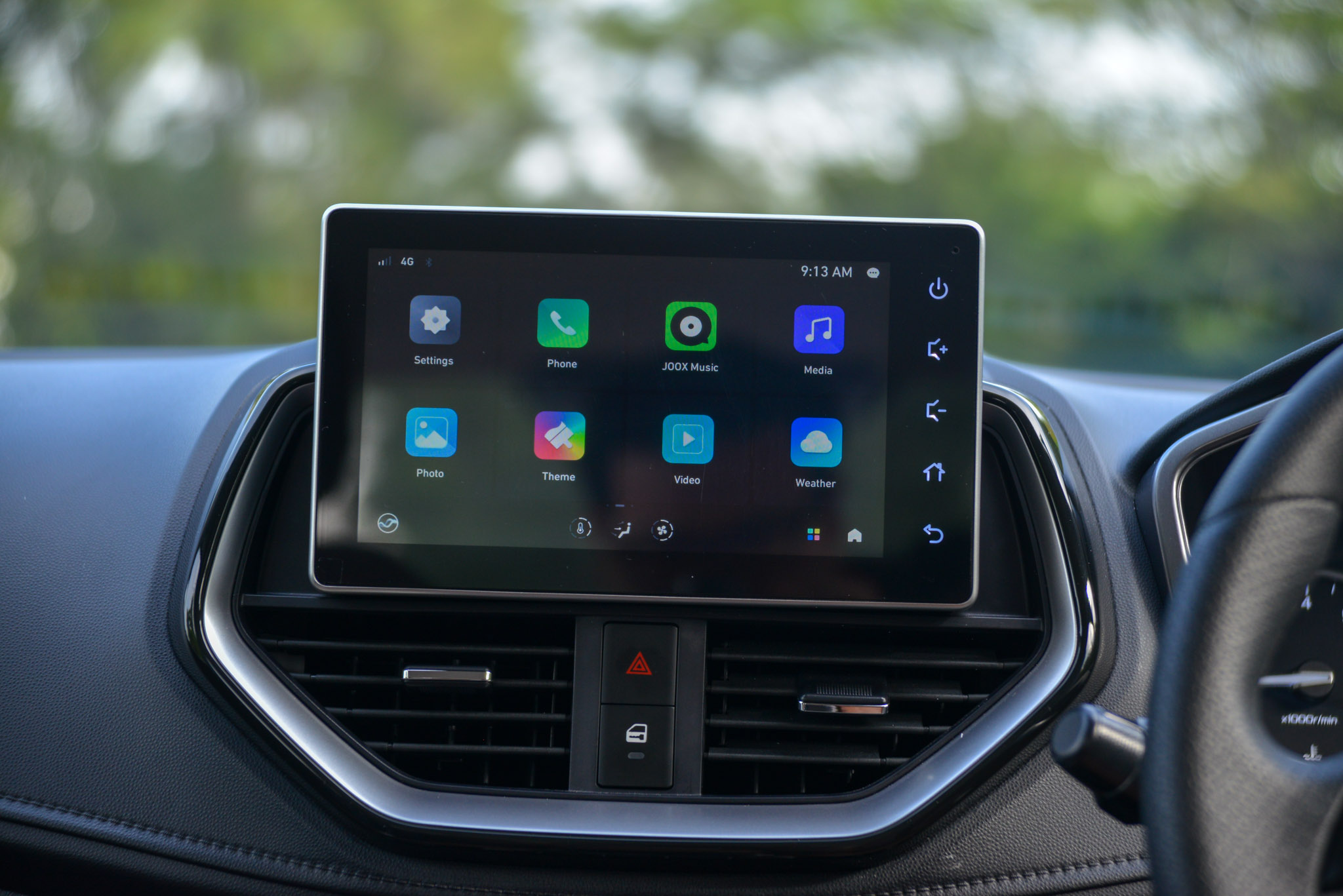 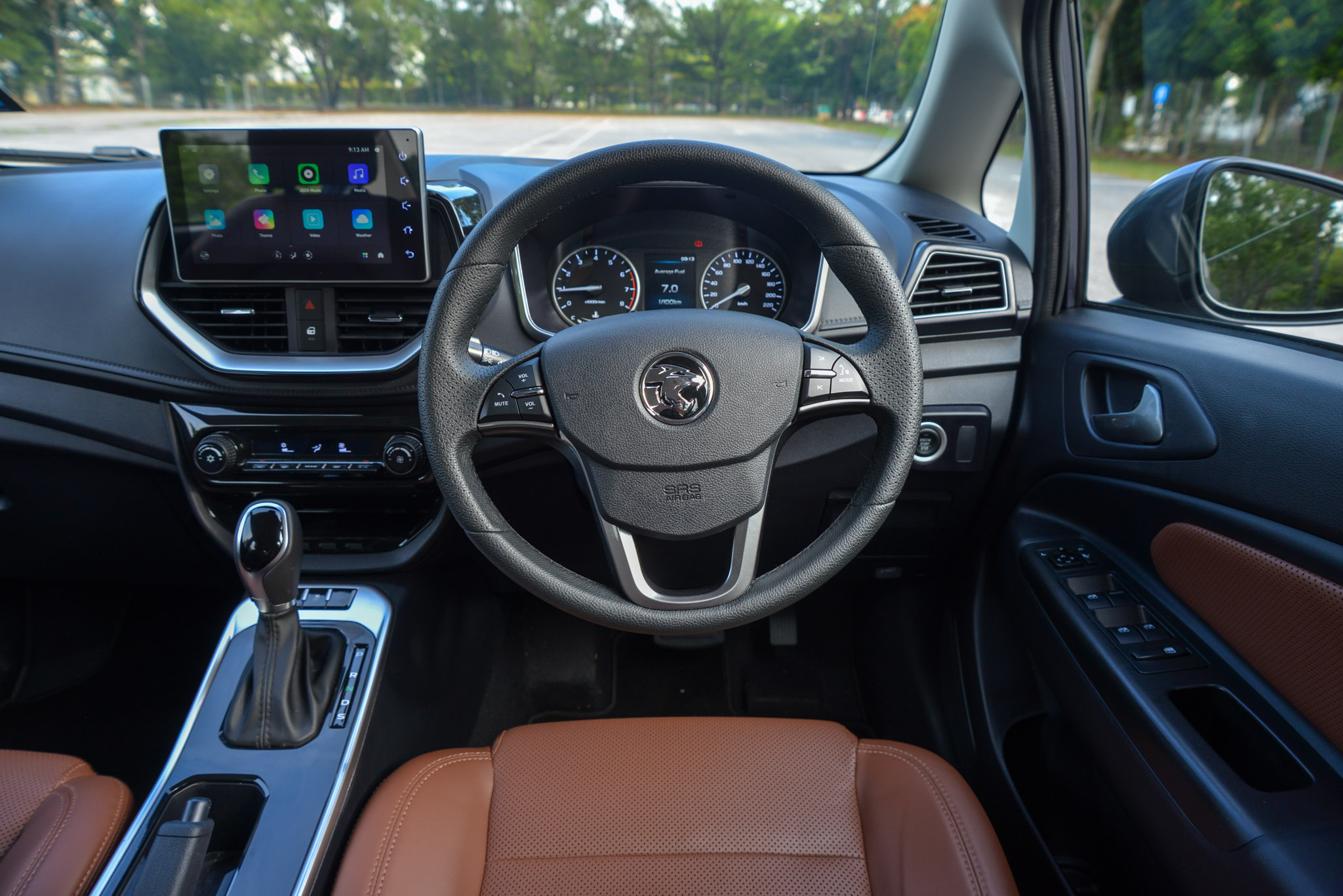 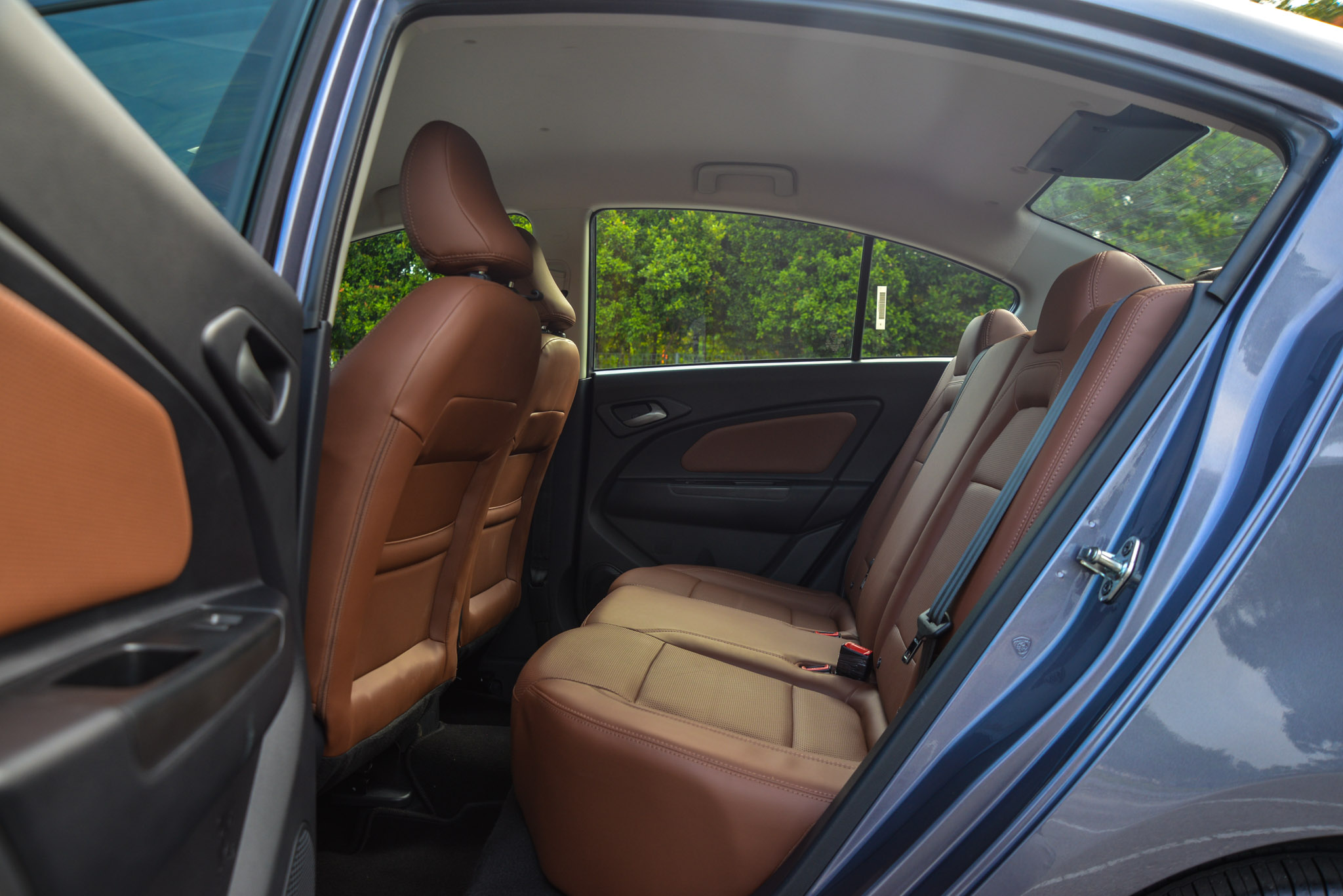 Proton Persona facelift: can it take the fight to Honda, Nissan and Toyota?