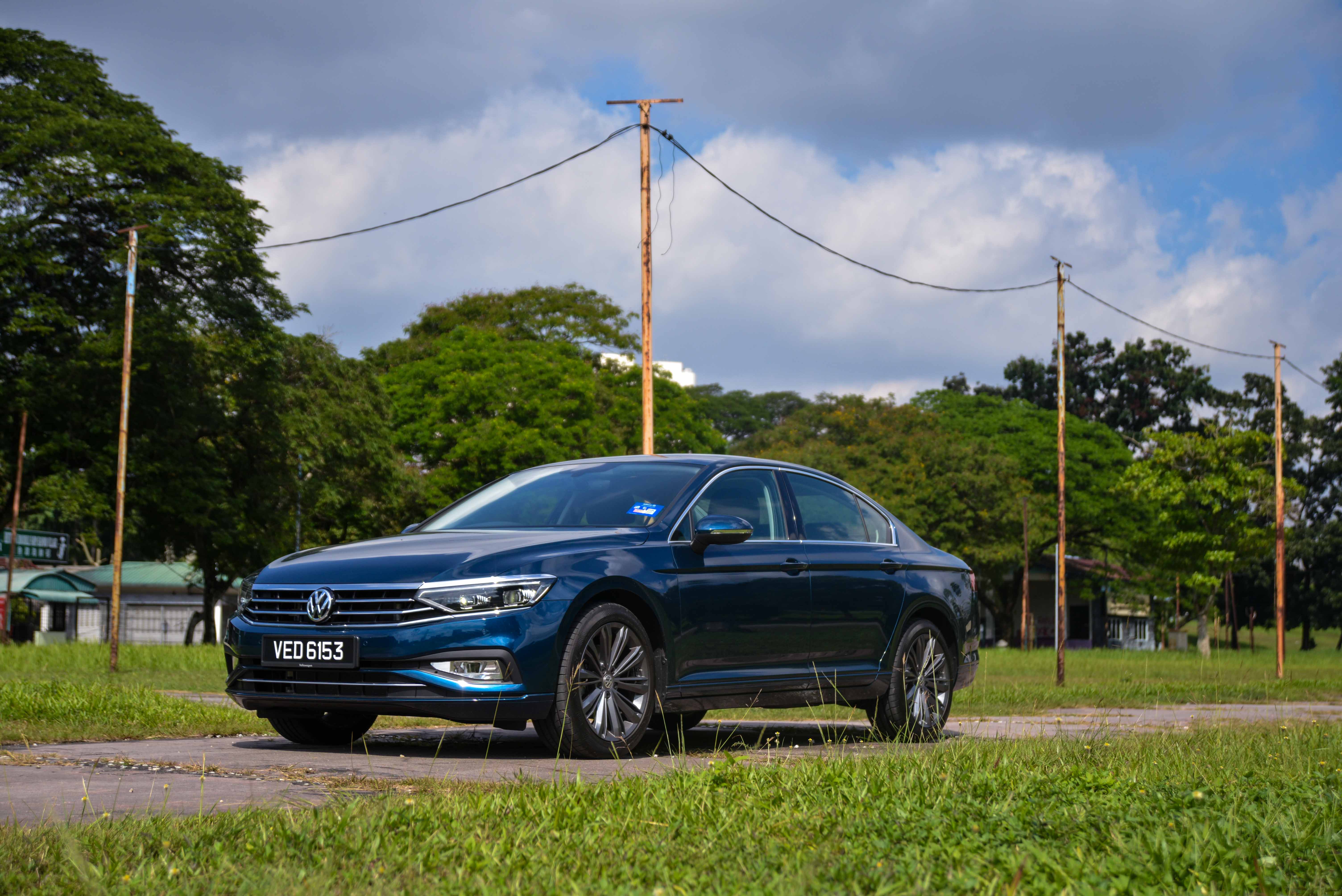 Hierarchies are hard to redefine, especially if they’re a product of habits that have had decades to normalise. It is the very reason why many Malaysians still swear by the reliability of Japanese cars and tiptoe around those brandishing European badges. But the tide is slowly shifting.

Toyota has long perpetuated this stereotype through the merits of its products. But some of its latest cars, particularly those that aren’t assembled locally, have left certain sections of loyalists priced out, forcing them to reconsider the value of that hallowed reliability at a time when five-year warranties and free service packages are the norm.

This leaves even the staunchest of Camry fans on the brink of taking the plunge with continental alternatives after crunching the numbers; a RM189k price tag does unravel a new dimension of possibilities in the current tax-exempted market after all. And in the case of the 2020 Volkswagen Passat, the draw goes well beyond the fact that the German number is cheaper and more powerful than the once dominant Toyota – Volkswagen Passenger Cars Malaysia (VPCM) isn’t keen on settling for a participant’s medal this time around.

In its subtly but effectively facelifted form, the Audi-esque B8 Passat is now only available here in a sole, 2.0 TSI variant dubbed the “Elegance”. Unfortunately, it’s not a like-for-like replacement of the old 2.0, with 30 horses and torques seemingly written off from the 380-labelled pre-facelift. The new 187hp/320Nm output still trumps the old 1.8 “280” TSI by 10hp and 70Nm, so we’re probably looking at something in the 320-330 range by Volkswagen’s numerical standard, which is still plenty for a family car. There’s still more at play under this Passat’s hood than most of its D-segment rivals after all – the fact that maximum torque is accessible from just 1,500rpm is always an absolute treat.

What the new Passat loses in sheer power, it makes up for in finesse in the form of an improved seven-speed DSG adopted from the domineering Golf R. This marks the first time VPCM is applying the wet-clutch transmission to a front-driven passenger model in Malaysia, and the result is sublime. Power delivery is smooth and effortless through all seven gears, and it’s mighty efficient too. We were surprised to often find ourselves within touching distance of the Vee-Dub’s 6.5l per 100km claim even after a few spirited runs to put the updated powertrain through its paces. That wet-clutch DSGs have a better reliability track record is only a bonus to suitors who may have had some doubts before. 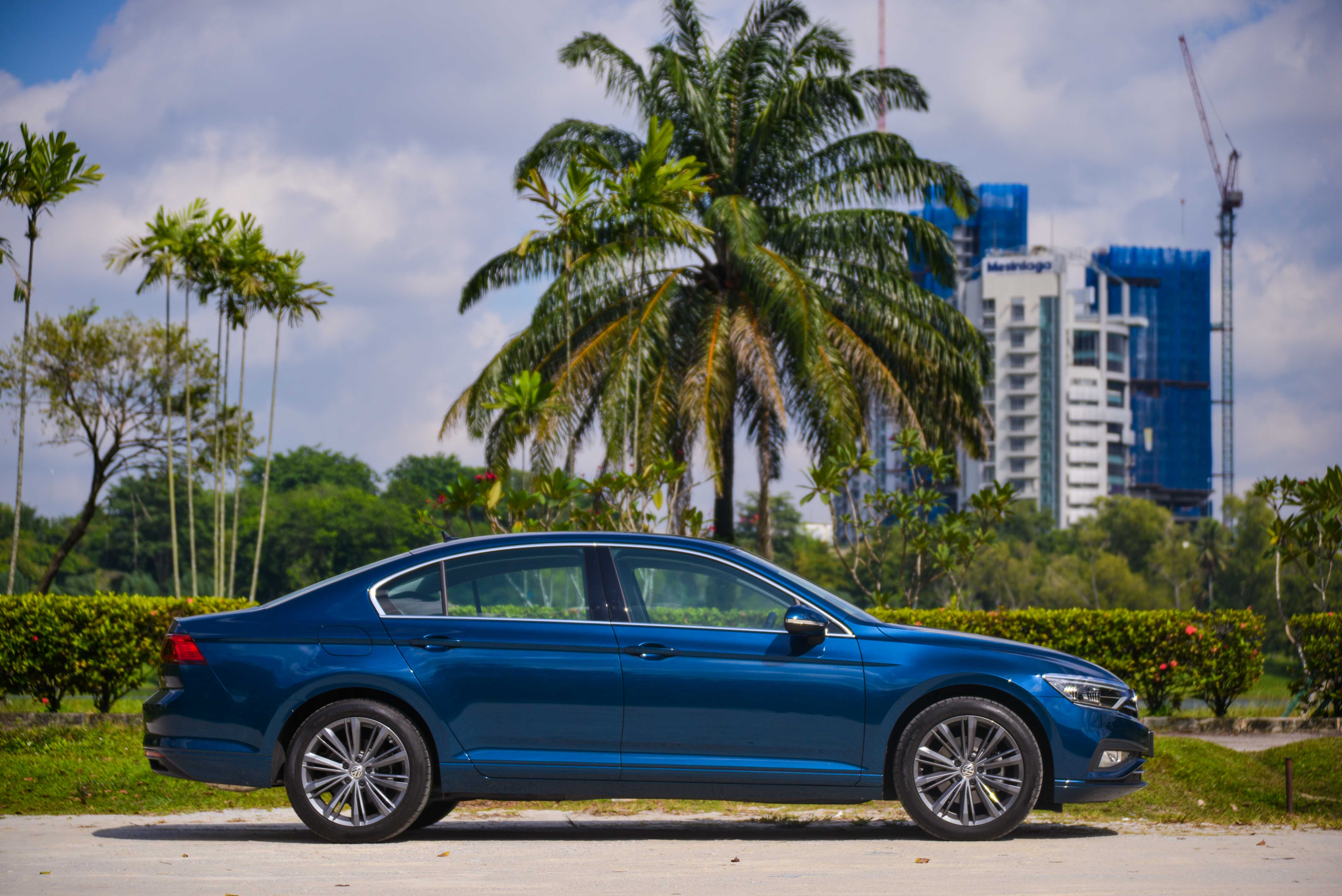 Another notable feature to be cut from the pre-facelift Passat 2.0 TSI is Dynamic Chassis Control (DCC). Adaptive suspension is always nice to have, but there is little reason to dislike the damping in the 2020 model – the bias towards comfort is evident, but there’s still a decent amount of tautness to keep things controllably engaging through the bends. Conventional dampers should be cheaper to replace too when the time comes, so that’s something else to add to the list of considerations.

Malaysians in the market for large saloons will typically rank space high up that priority sheet, and no Passat has ever disappointed us in this respect. Its 586-litre boot is one of the most practical we’ve seen in its class, and the cabin feels similarly airy despite its distinct European flair. The blend of space and premium materials makes for a great place to be in on the move; we just wish the analogue clock that used to grace the centre of the dash had survived the cut.

Clearly, Volkswagen is gearing its products towards an increasingly digital-savvy audience. And the main benefactor of this revolution is the Passat’s infotainment, now a vibrant and responsive 9.2-inch touchscreen capable of getting Apple CarPlay to work wirelessly. It’s a fitting sidekick to the “Digital Cockpit” that works in favour of users of older iPhones without the right cable to plug into the Passat’s trio of USB-C ports; it’s also a huge plus point for those who don’t have a habit of lugging around cables in general.

That said, not everything about the Passat is rosy on the tech front. Spec sheet-dissecting buyers will be quick to point out Volkswagen’s lack of semi-autonomous driver aids in our market when compared to comprehensive packages on offer at Japanese showrooms (even Proton’s); six airbags and ABS just don’t steal headlines like they used to. But while features like adaptive cruise control and AEB (autonomous emergency braking) can prove useful in sticky situations, their absence won’t likely be a deal breaker for the Passat’s quintessential buyer: the old-school romantic.

That is the demographic of the shrinking D-segment after all, such is the impact SUVs have made on the psychology involved in purchasing a brand new car. Purists who stand by the ideals of a good old sedan strong enough to withstand the multi-faceted allure of a Honda CR-V, Mazda CX-5 or even a Volkswagen Tiguan will find a similarly multi-talented car in the new Passat, even if it isn’t the outright improvement of the pre-facelift 2.0 TSI they may have been hoping for. It’s still an incredibly practical ride that’s great to drive for what it’s worth, one that’s still highly relevant in 2020 to boot.

So, the ball goes back to the court of Malaysians who would usually have no qualms about dropping their hard-earned Ringgit into something with the timeless charms of a Toyota Camry, the car that has largely defined the D-segment here over the past few decades. The 2020 Passat Elegance 2.0 TSI gives these traditionalists the unique opportunity to experience a new brand and concept of motoring in a positively familiar package. It achieves something many cars have tried and failed: living up to its name. 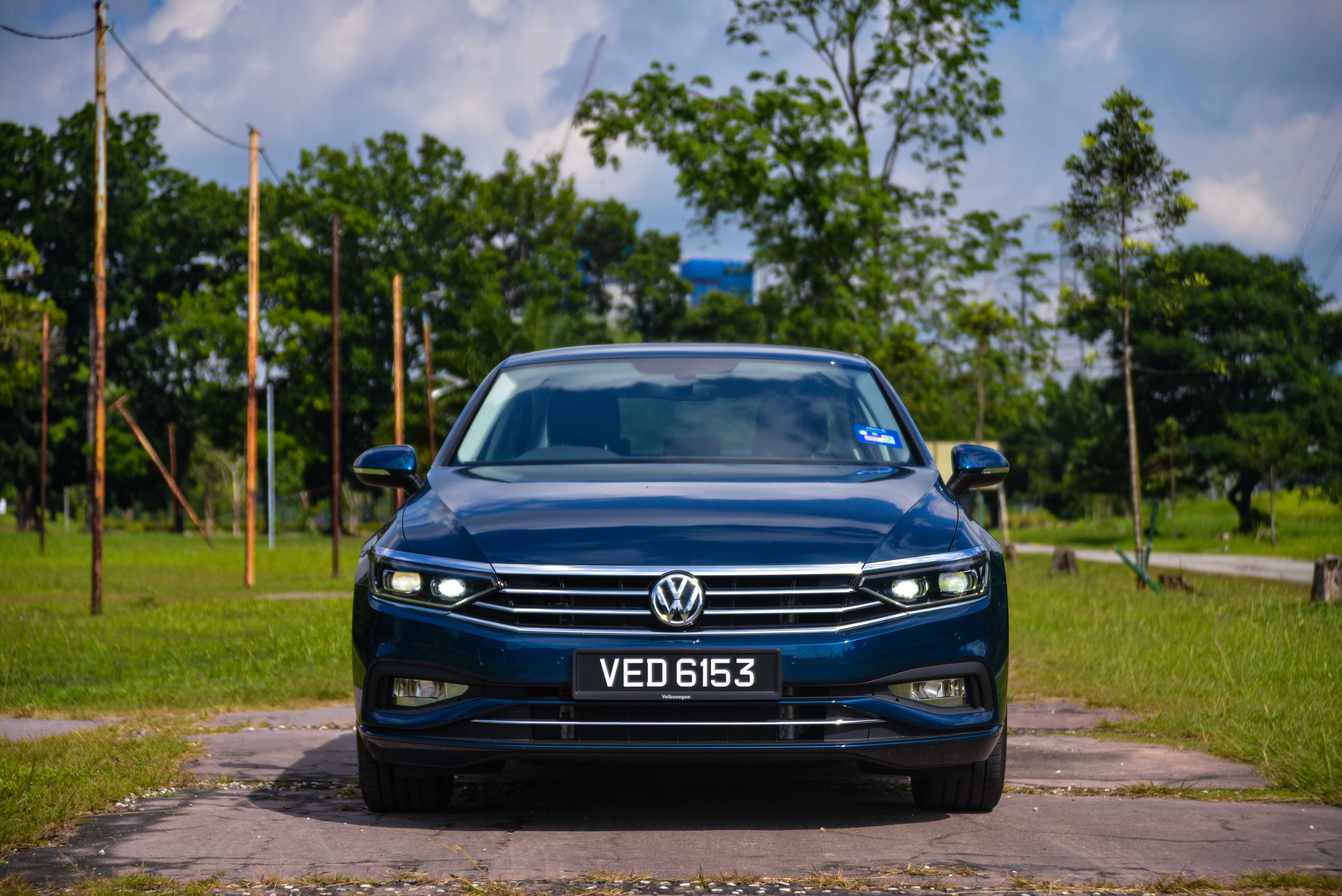 A quality throwback to the traits that once defined the D-segment as a significant milestone in car ownership, paired with just the right amount of features to uphold the competence of Volkswagen's B8 platform in 2020.

Detuned output of the 2.0 TSI engine may be a shame, but isn't a deal breaker. Not when the Passat Elegance nails its objectives in space, comfort and refinement like a boss. Full sales tax reduction due to its CKD assembly boosts its value proposition. 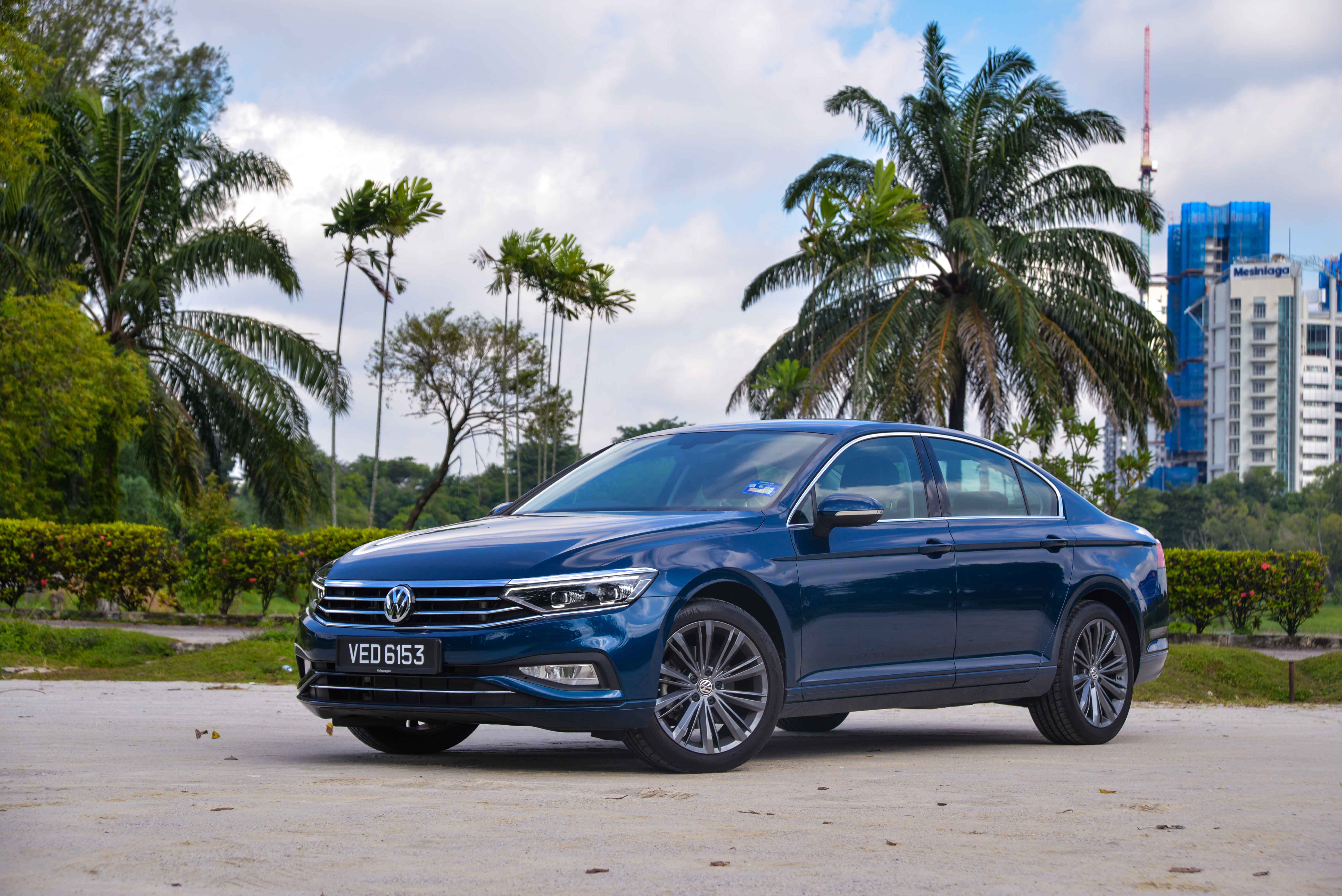 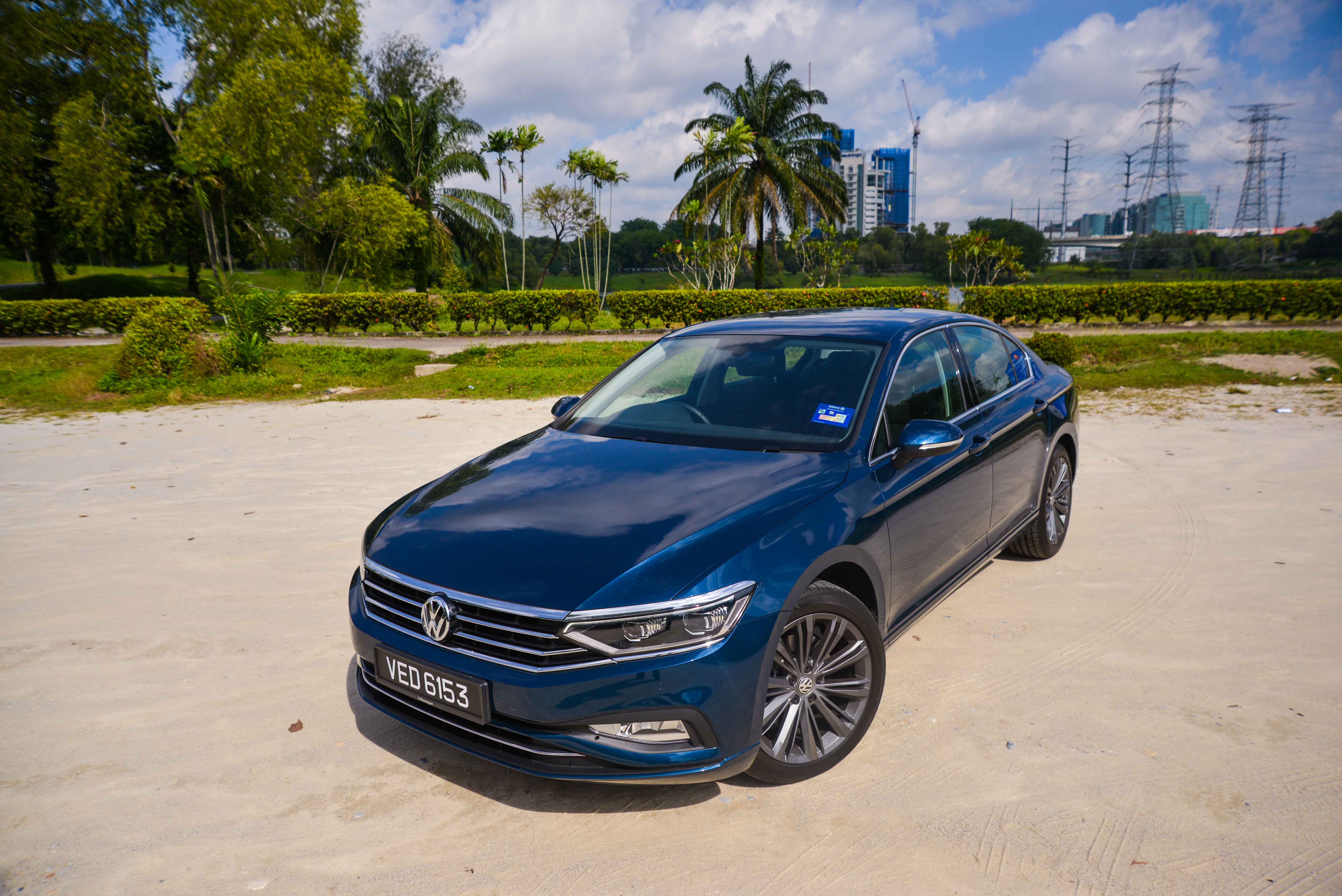 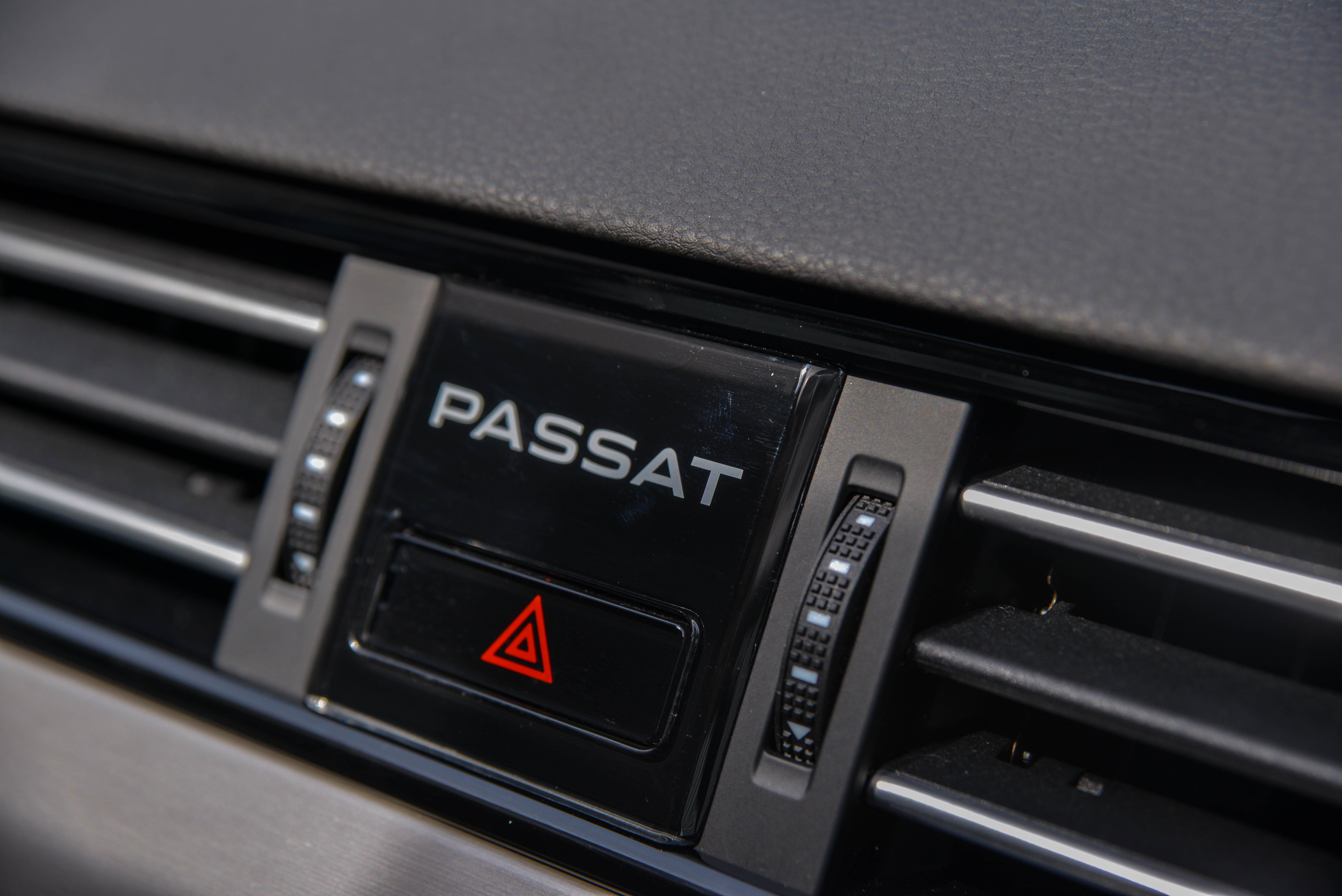 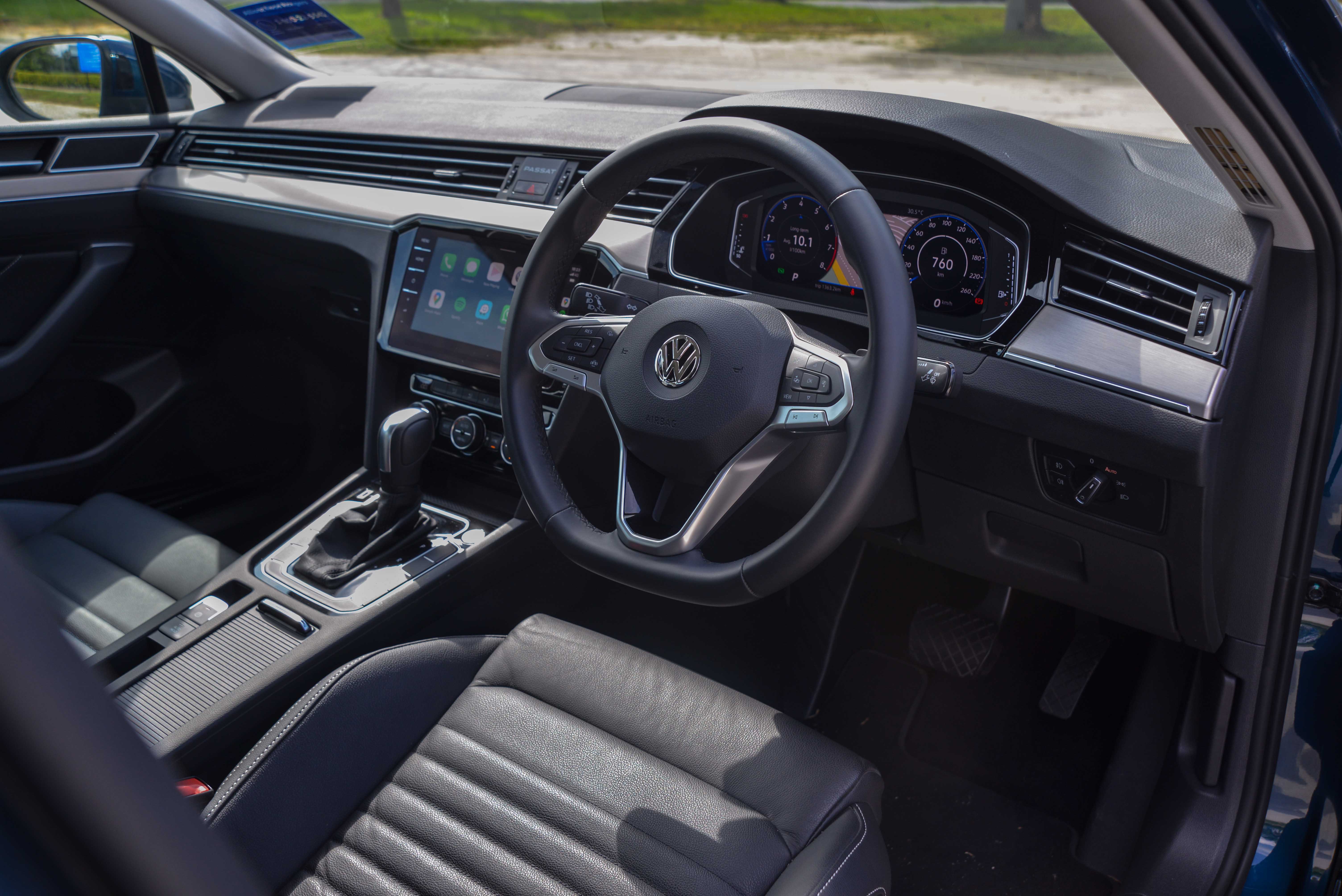 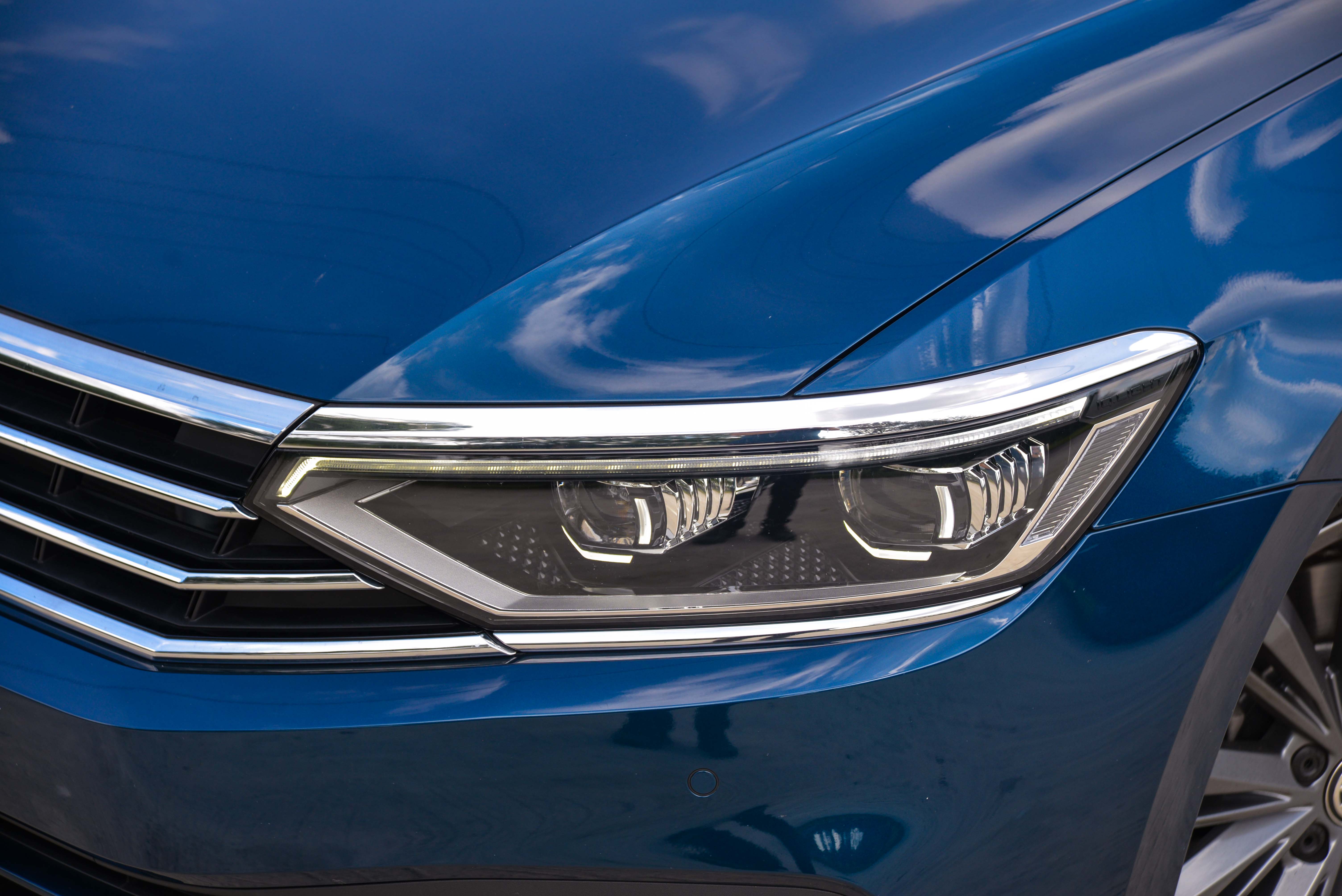