Nissan: next GT-R will be hybrid 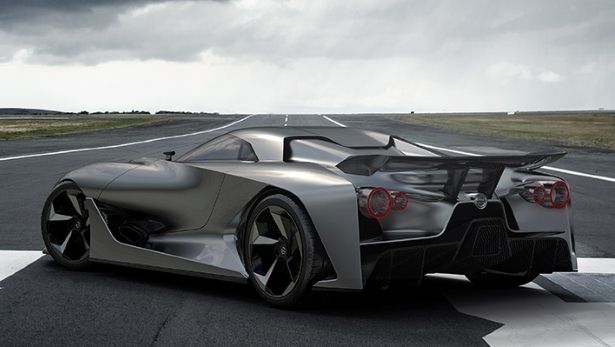 It's looking certain the next-generation Nissan GT-R will go hybrid.

There's been mention of it before, but Nissan GB's sports car chief, James Oliver, effectively confirmed it to TG in a candid chat about the brand's halo model. 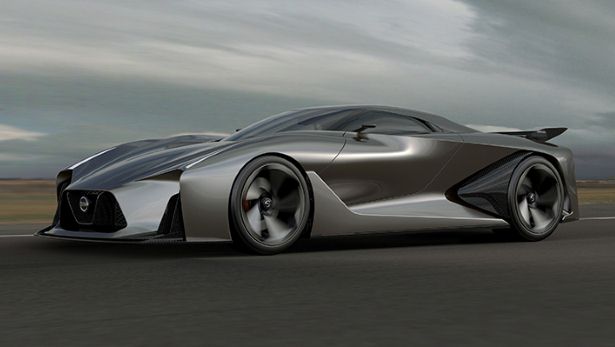 "I think it [a GT-R hybrid] is the obvious direction," Oliver told us. "There's been obsessive development of the GT-R over the years, and at some point we will move onto the next generation car. The overall market is looking at different methods of powering cars, and at Nissan we've got great expertise and investment of electric.

"We already have the capability in terms of battery production and electric vehicle technology, so I don't think it's a great stretch to think a future performance product would have some of that tech incorporated into it. 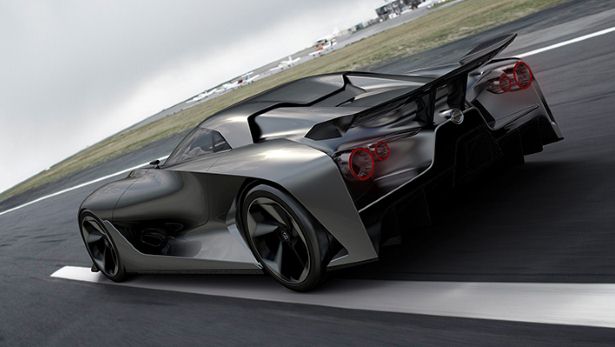 "When the R35 launched in 2009 it was a massive leap forward, and we need to make sure when the next generation comes, it's a similar leap forward. Not just the car itself, but the overall effect for Nissan."

Oliver would reveal nothing firmer on what will power the next GT-R, or how much clout it will have. The current car produces 542bhp and completes 0-62mph in a fairly bonkers 2.8 seconds or so. To quite what level the R36 will raise its performance is faintly frightening to imagine. 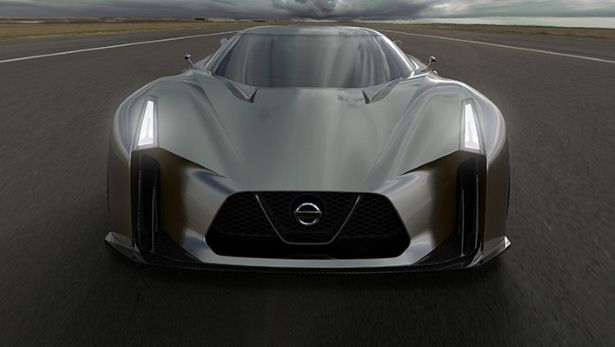 Styling-wise, the outlandish Concept 2020 shown at the Goodwood Festival of Speed (and pictured above) gives us some idea of what to expect, Oliver describing it as a "design study" for the next GT-R.

In the meantime, we can expect plenty of continuous updates for the current R35 model.

"I think we need to keep developing it and squeezing every last ounce of performance out of it," said Oliver. "I think that our customers really value and respect the fact that it's being constantly honed and refined." 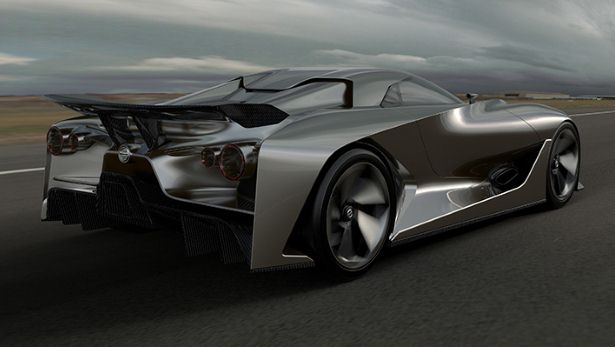 Do said customers not get a bit peeved that their £78,000 car might only be a few months old when Nissan announces its latest model-year update, though? "Updates are refinements, so they don't render the previous model obsolete. People don't stop buying the current car because there's a new model year coming," Oliver said.

Some particularly loyal customers even trade up to the latest GT-R each time an update launches. "We have a real broad cross section of customers, some are on their fifth GT-R. Other buyers come and buy one, then move onto the next big thing elsewhere, that's typical of the sports car market." 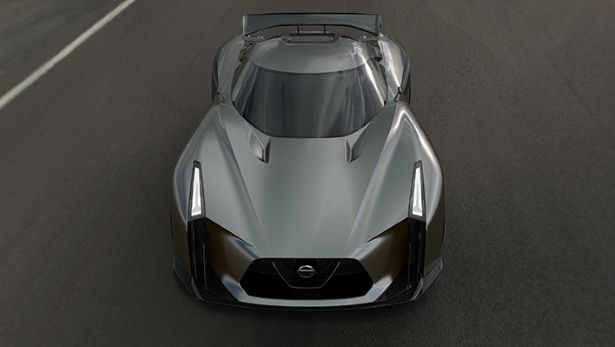 Whatever the future holds for the Nissan GT-R, Oliver is adamant it should retain true to its ethos of relative value. "The overall approach will be performance on a par with much more expensive cars at a relatively affordable price."

Over to you, though: is hybrid the right move for the GT-R? What form would you like the R36 to take?