Nissan: autonomous GT-R could race you round the ‘Ring 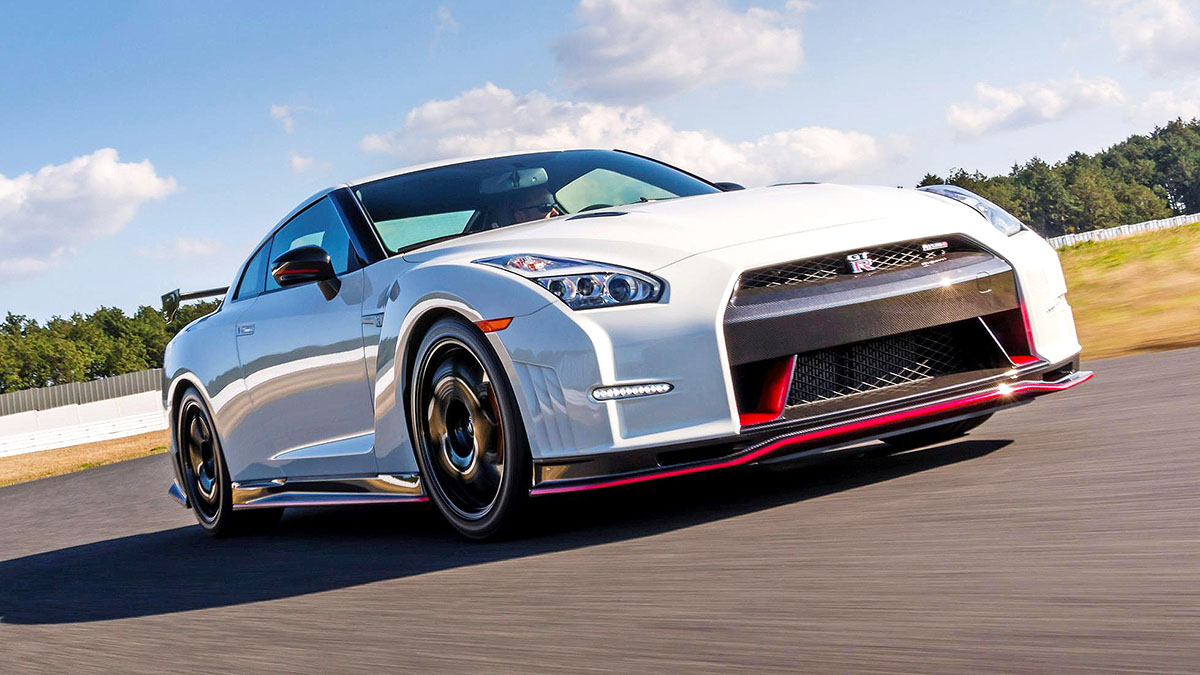 Nissan, and its partner Renault, will together introduce ten autonomous cars between now and 2020.

The technology will arrive in three stages, ranging from lane-keep assist akin to Tesla’s Autopilot setup, to a system that can navigate roundabouts, junctions and traffic lights by the end of the decade.

TG spoke to Richard Candler, Nissan’s head of Advanced Product Strategy, and therefore the man helping direct its autonomous driving plans. He’s keen to point out this technology will debut this year, and on a car that’s for the masses, not an expensive niche model.

“The main cars in Europe will take this technology,” Candler tells us. “My personal target is to get this onto as many of our cars as possible, to the point where by 2020, you may be on the road in a Micra that can drive itself.”

He’s also keen to rebuff suggestions that autonomous technology has no tolerance for the fun of driving. Good.

“The advantage and direction we’ve taken is we can put this type of technology on cars to take over those boring tasks, the ones that no one enjoys. Take them away and it allows you to enjoy driving when it is fun. More time to enjoy driving.”

So does that mean the GT-R could receive self-driving tech? It does, according to Candler, and he has his own rather bold vision of how this could manifest itself.

“One of the things I like to think about is turning up to the Nürburgring in your GT-R, and being able to select one of the famous laps and the car just taking over.

“The latest Nismo did 7m08s with Michael Krumm at the wheel; you could just select the Michael Krumm setting, press go and before you know it, you’re launched round the track. Something that most people could never achieve suddenly becomes very accessible.”

It’s a bit different to the lane-keeping assist that constitutes autonomous driving at the moment. As is another of Candler’s visions.

“One day, you could use the car as a computer game simulator. While the car is driving you to work, you could be using it as the controller to drive round the Nürburgring on your PlayStation. It’s adding a bit more fun to people’s lives while also adding convenience and safety.”

Drawing things back to, y’know, the basics of self-driven cars, TG asks how Nissan’s plans for autonomous driving slot in with the murky world of legislation.

“We’re not trying to make conveyor belts that take you from one place to another: the driver will choose when they want to take the system and when they don’t,” says Candler. “All of our systems have been built with the driver in mind, and with the driver always in control. When you think like that the regulation becomes a bit more simple.

“As the regulations change we may be able to separate the driver more and more from the tasks, but at the moment this isn’t our focus. Our key focus is relieving pain points like traffic jams.”

Nissan’s realistic targets mean that before 2020, its systems won’t require any form of car-to-car communication. Once full autonomy is introduced though, this is an area that will be vital, and one which will call on rival manufacturers to work together.

“This is going to be a huge task to create that communication standard, and the infrastructure as well,” says Candler. “Cars talking to each other is relatively simple, but cars talking to the streets, across Europe as you transfer from one country to another, that becomes a bit complex.”

Complexity tends to lead to expense, so we ask how affordable Candler reckons Nissan’s self-driving technology can be.

“We don’t make inaccessible cars. We know if we double the price of the car, the system will never see the light of day. We’re therefore building an accessible system, which may mean we don’t immediately target a car that can entirely drive itself. What we’re doing is taking a customer focused approach and solving their main points first.”

Nissan, it’s clear, is spending much of its time and effort on self-driven cars. But is the idea of white-knuckle passenger ride around the ‘Ring enough to abate your scepticism? Or does it multiply it further?