You can now purchase a Porsche Taycan in Malaysia from only RM725,000 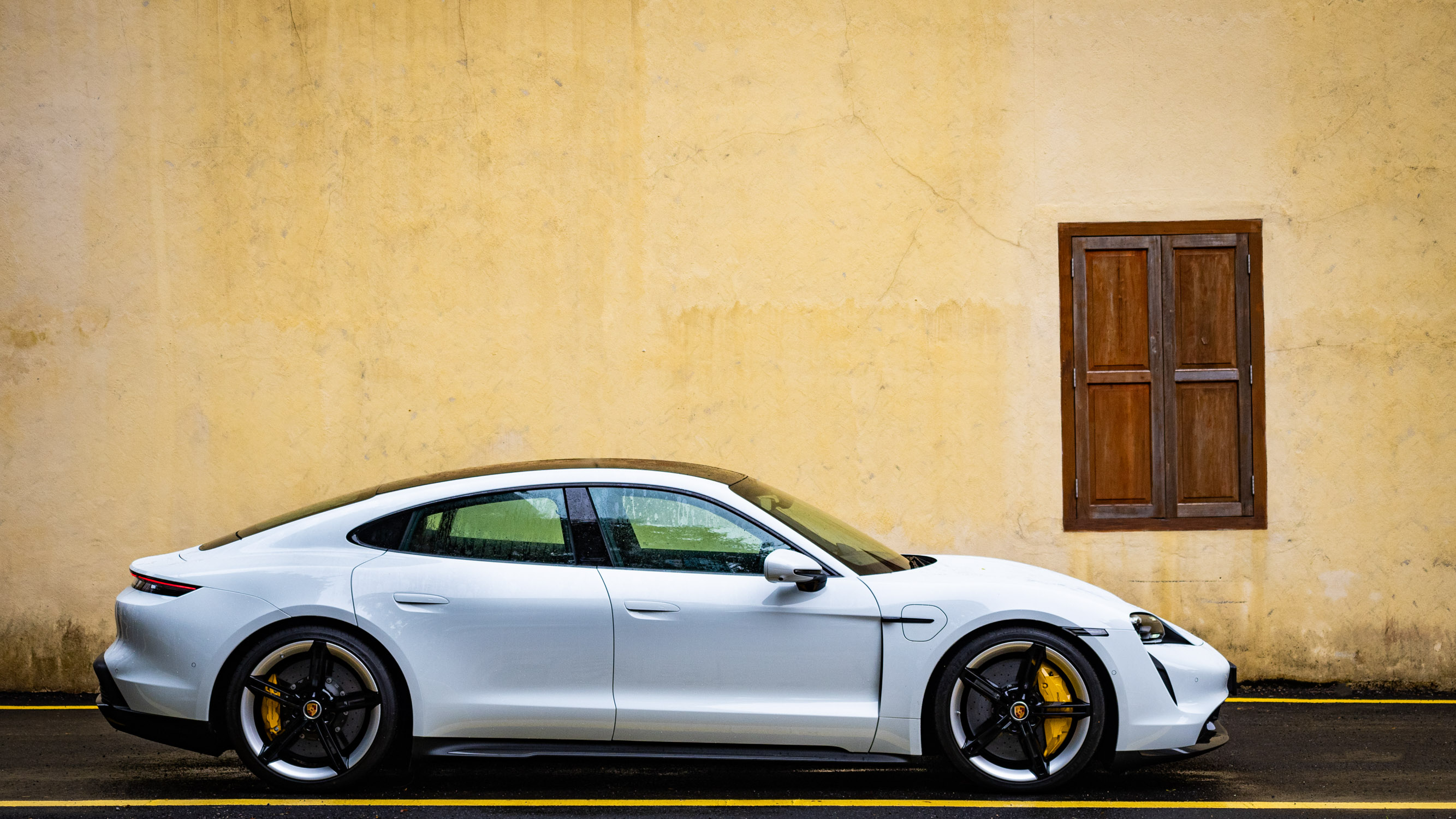 The Porsche Taycan is offered here in three variants, namely the Taycan 4S, Taycan Turbo and Taycan Turbo S. The Taycan 4S gets the ball rolling with an eye-catching starting price of RM725,000, making it surprisingly more accessible than other four-door siblings such as the Panamera and Cayenne. This base model makes up to 571PS and 650Nm which facilitate a century sprint of four seconds flat and a 250kph top speed.

The Turbo and Turbo S models, which, contrary to their names, do not actually pack a turbocharger in a traditional sense, top out slightly higher at 260kph. The Turbo makes 680PS and 850NM while the Turbo S gets a whopping 761PS and 1,050Nm; monumental and near inconceivable figures for cars hovering around the RM1m mark (the Turbo is priced at RM999,000 while the Turbo S costs RM1,195,000). This output disparity is reflected in the 0-100kph times, with the Turbo S doing it in a supercar-beating 2.8 seconds - 0.4 seconds quicker than the Turbo's 3.2-second time. Such figures aren't guaranteed even in cars costing twice the Taycan's price.

Since all models are powered by the same 93.4kWh liquid-cooled, lithium-ion battery, the lower-performance models naturally have more range than the peppier ones. The Taycan 4S will do 386-463km on a full charge based on a WLTP cycle, with the Taycan Turbo's range being close behind at 381-450km. Meanwhile, the Turbo S is supposedly good for 388-412km of emissions-free driving. SDAP will give all Taycan customers a 22kW Porsche Mobile Charger Plus and Porsche Home Energy Manager to help them keep their cars juiced up from home once the first local deliveries are completed in the first quarter of 2021.

If the home charger isn't quick enough for you, there are also 175kW DC chargers - the first of their kind in Malaysia - fitted across SDAP's local Porsche dealership network, each one capable of charging a Taycan's battery from five to 80 percent in approximately 36 minutes; that's just about long enough to "enjoy a nicely brewed cup of coffee at our Carrera Lounge" says SDAP CEO Christopher Hunter.

Who needs caffeine when there's already so much buzz from behind the wheel? 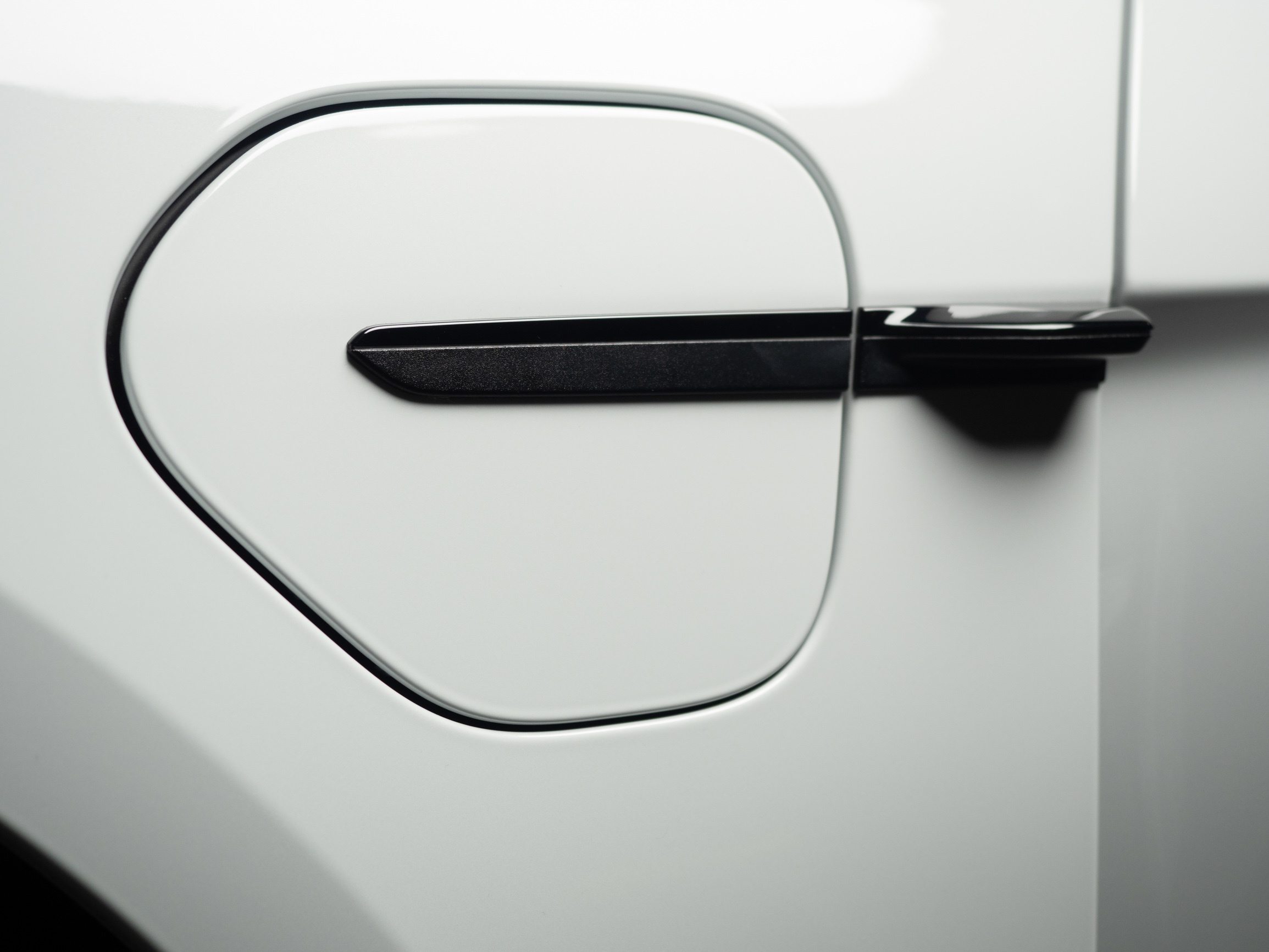 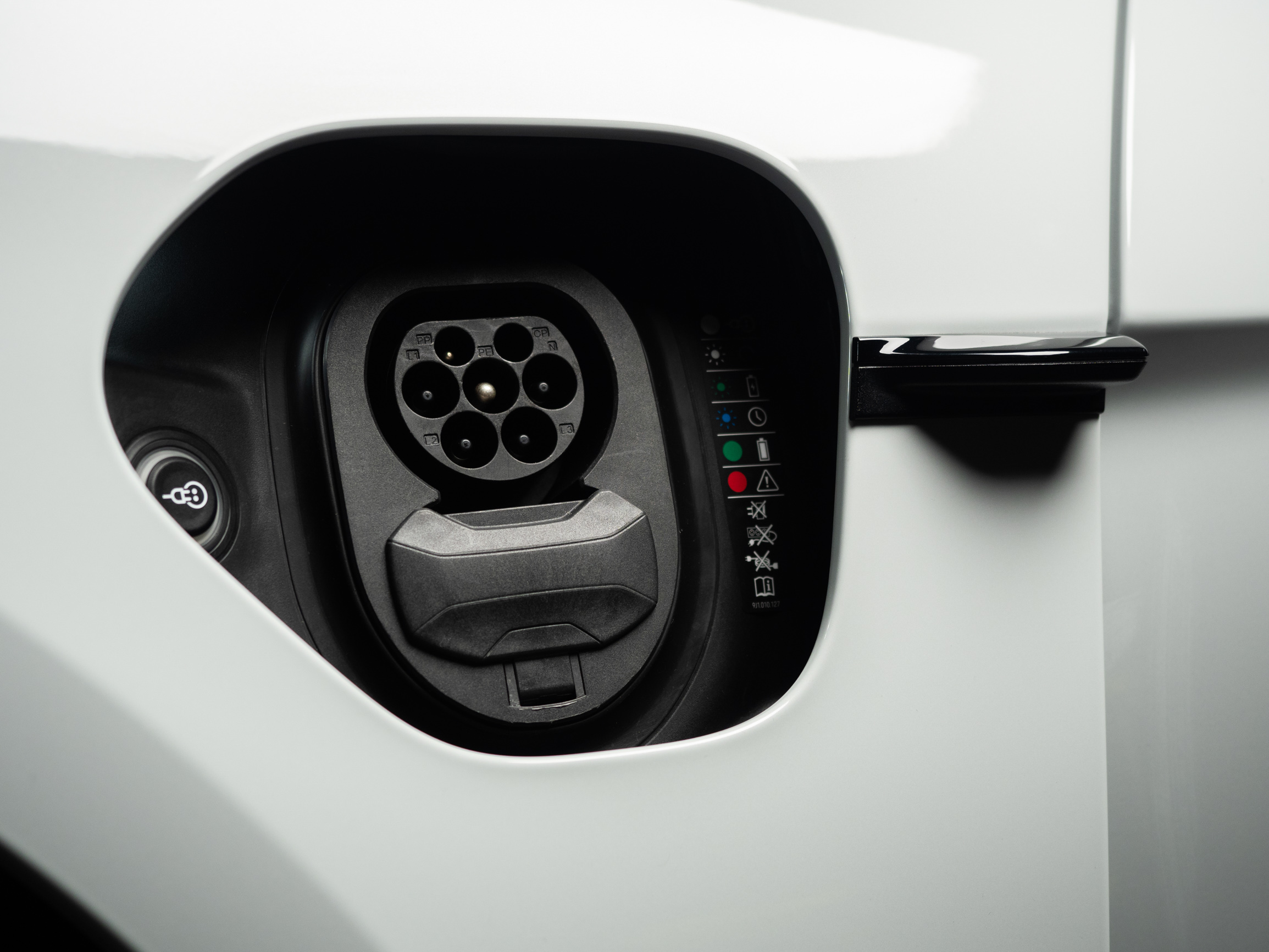 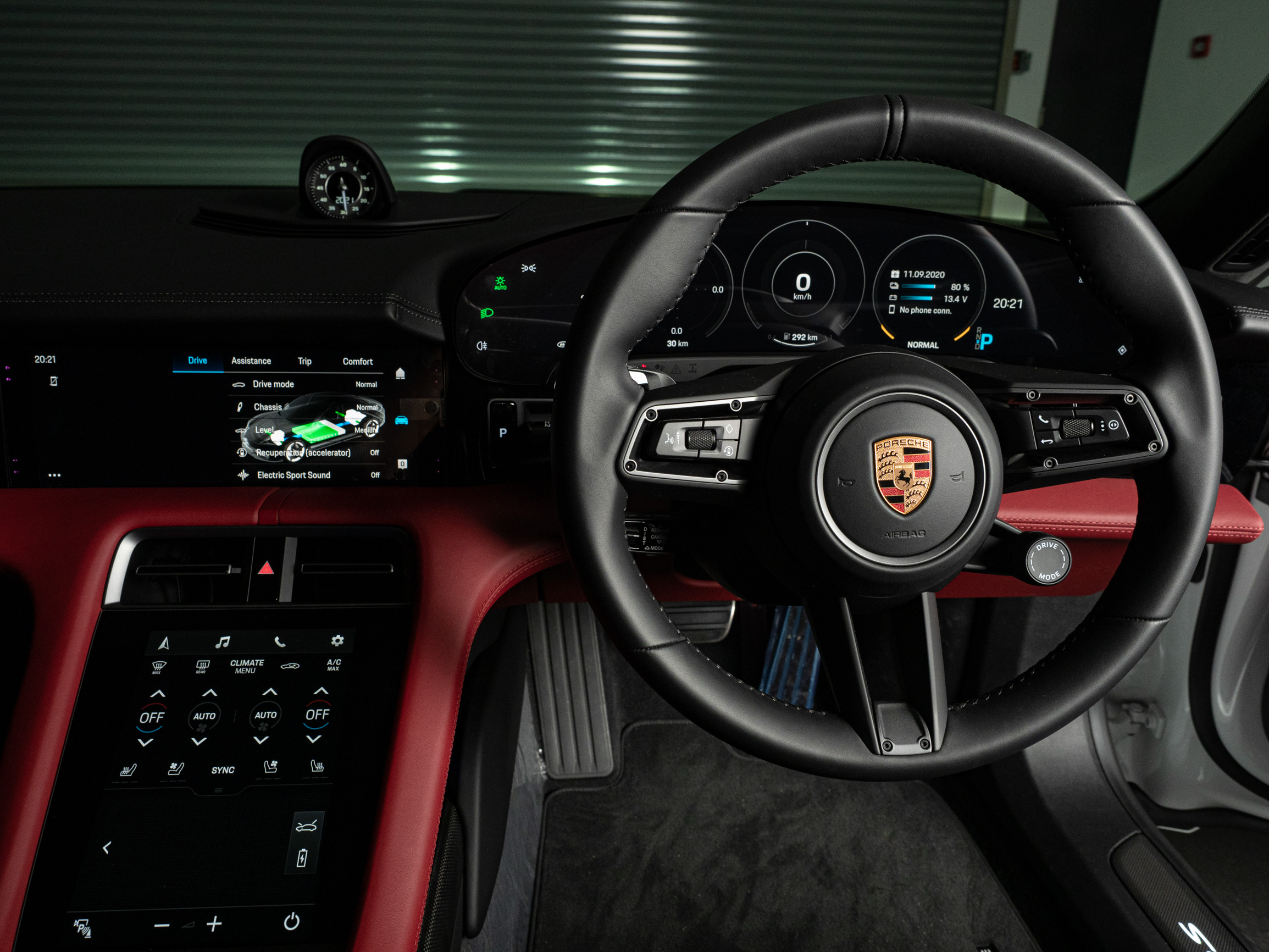 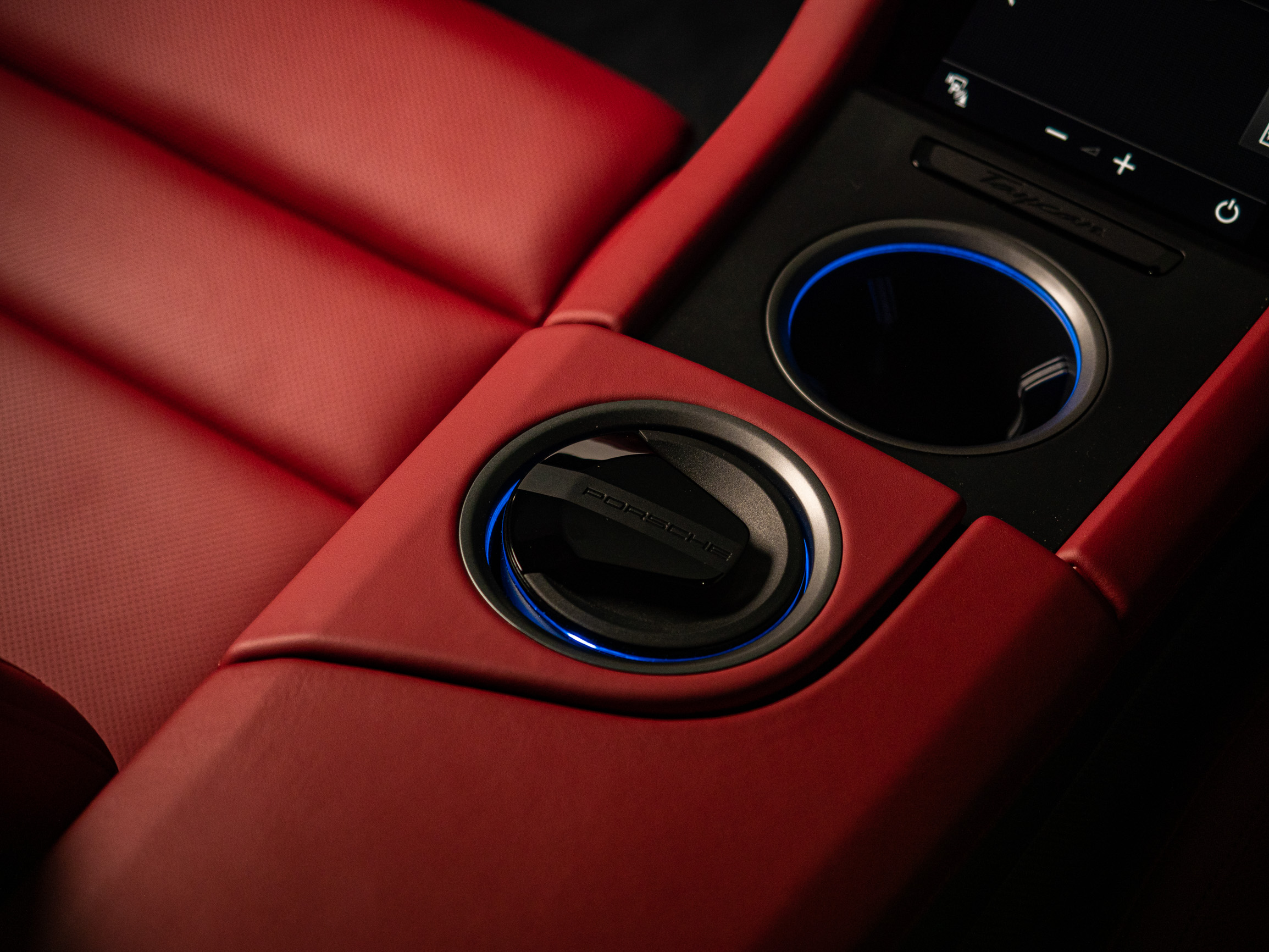 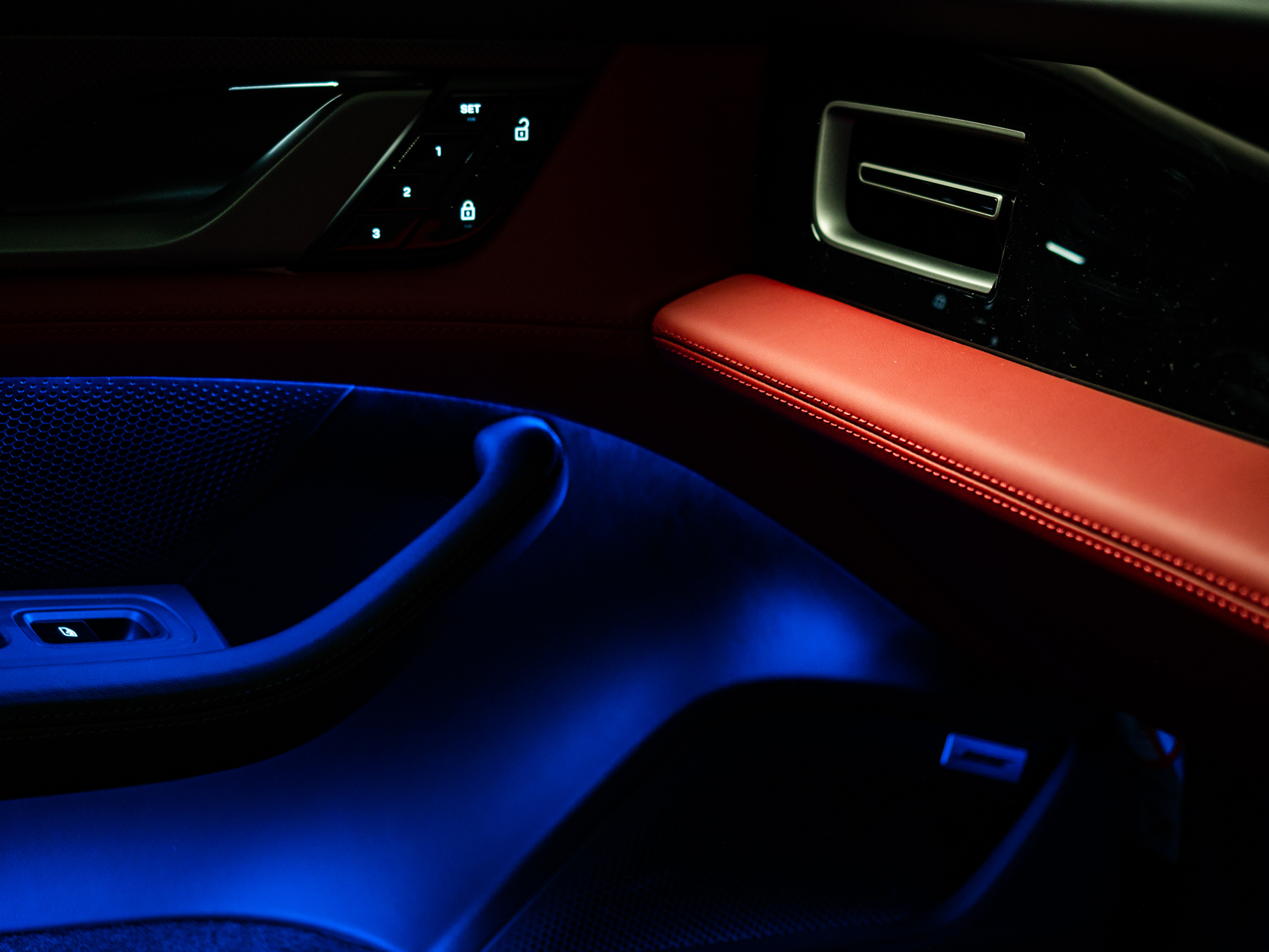 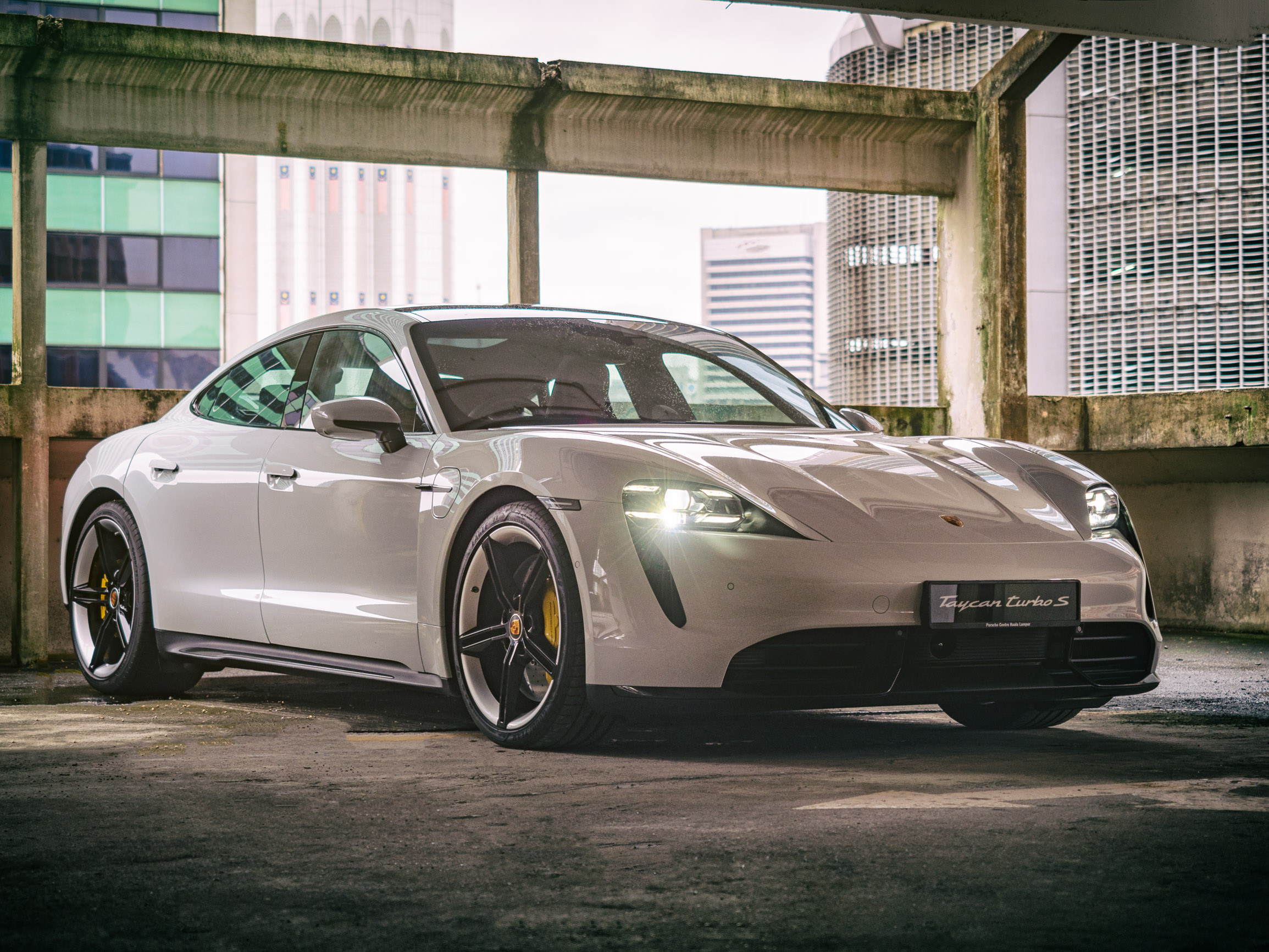 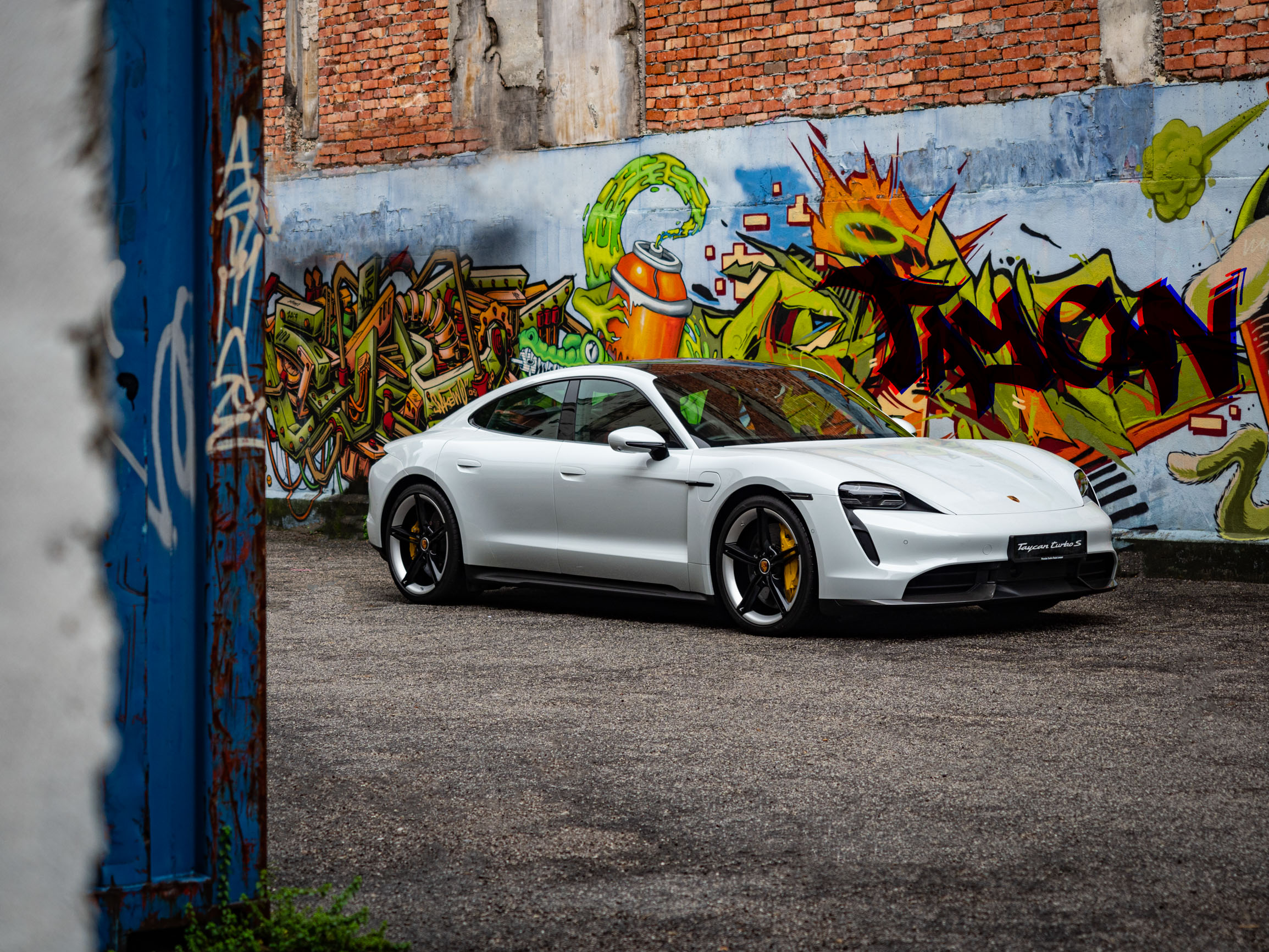 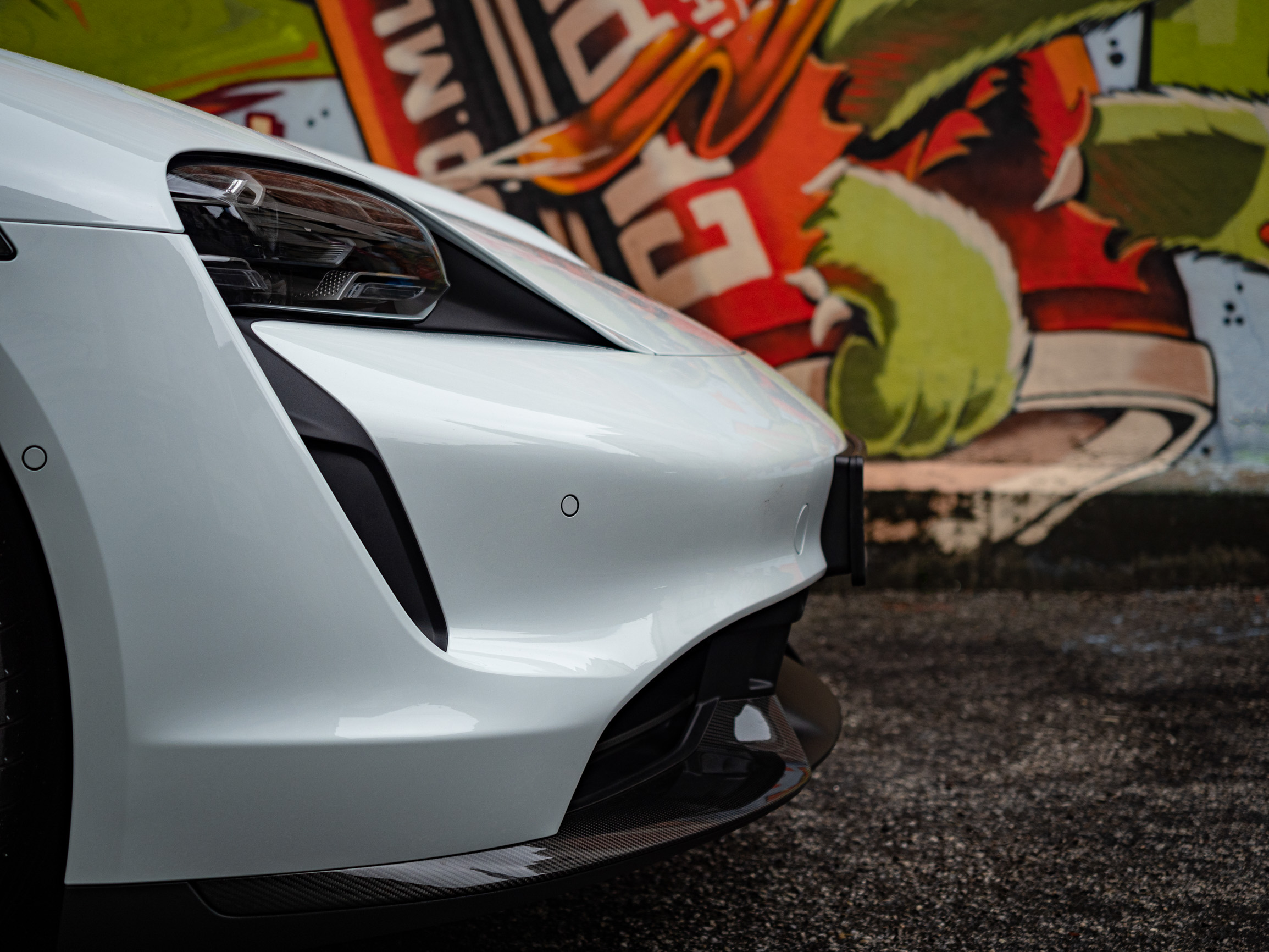 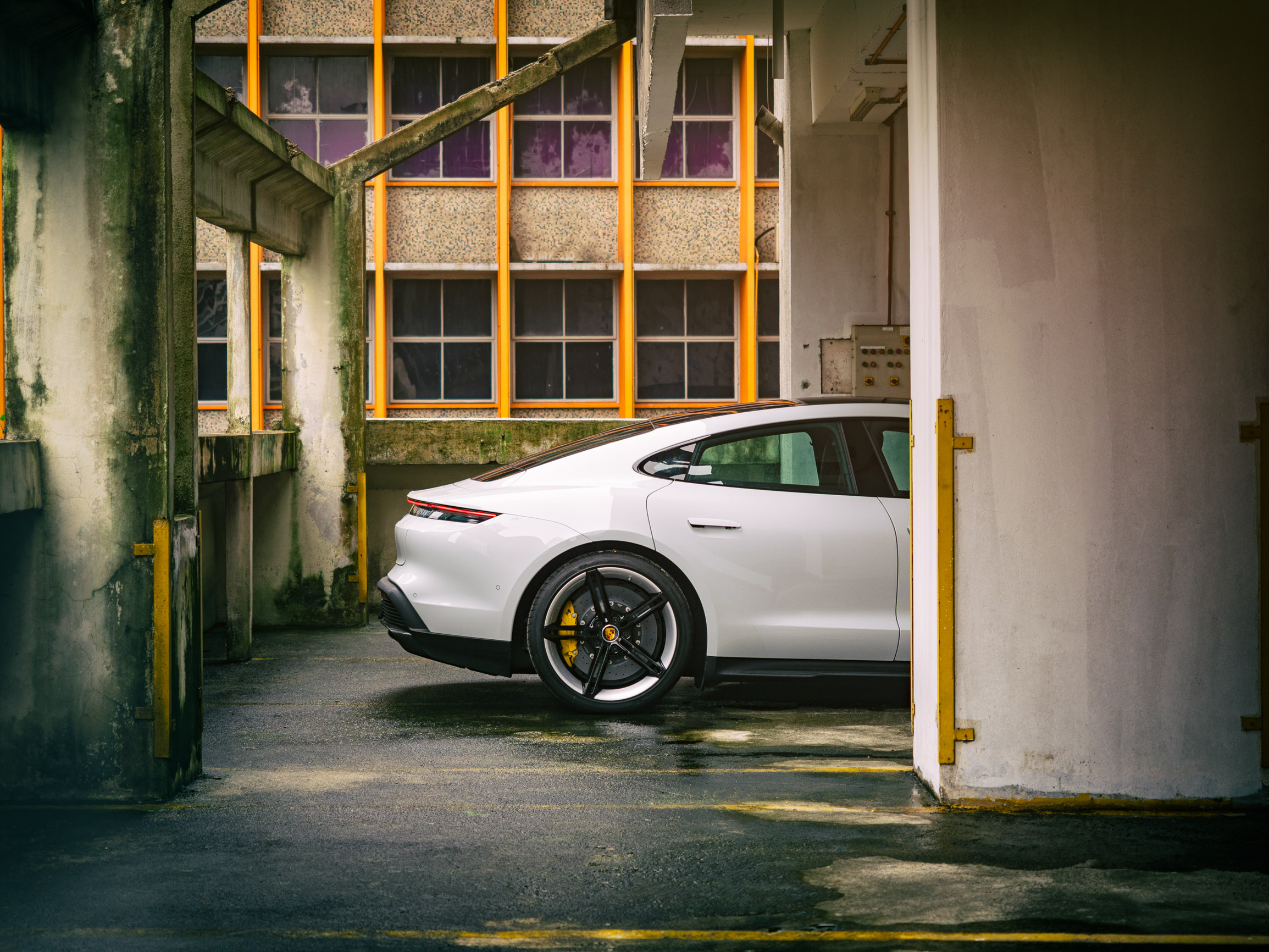