We met Emory Motorsports a few months ago, and immediately fell slightly in love with the idea of restomod Porsches that aren’t 911s.

With its new 356 RSR, we’re head over heels. It’s a much more serious piece of kit; power is up from 200 to almost 400bhp, but still in a car that weighs around 900kg. Expect it to be a small handful.

The engine itself is a twin-turbo boxer engine and while comprising only 2.4 litres and four cylinders, it’s derived from the 3.6-litre six of a 1990s 911. It’s paired with a five-speed manual gearbox.

There’s plentiful cooling built into a delightfully mean widebody kit, as well as plexiglass windows that allow you to peek into a very racetrack refugee interior. Just look at those Momo seats and – for extra retro Porsche points – that wooden gear knob. Complementing the trackday vibe are some proper Trofeo R tyres, which should help make that onslaught of torque a little less of a handful, at least.

We’re fairly smitten with the whole thing. Are you? 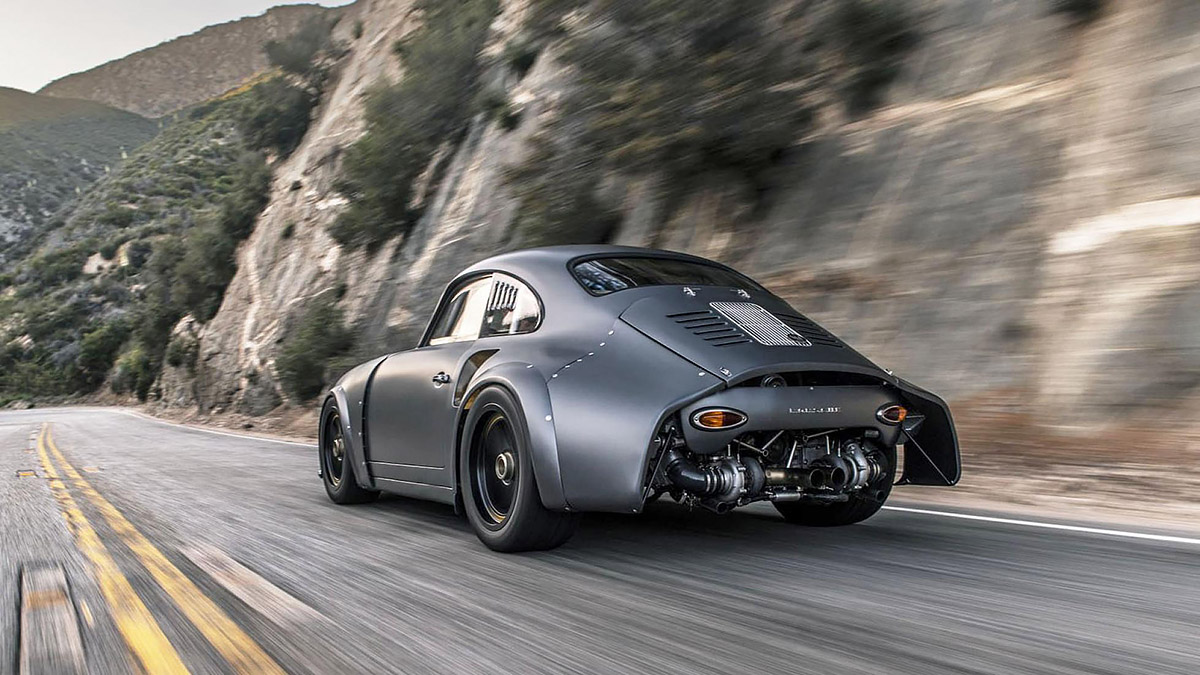 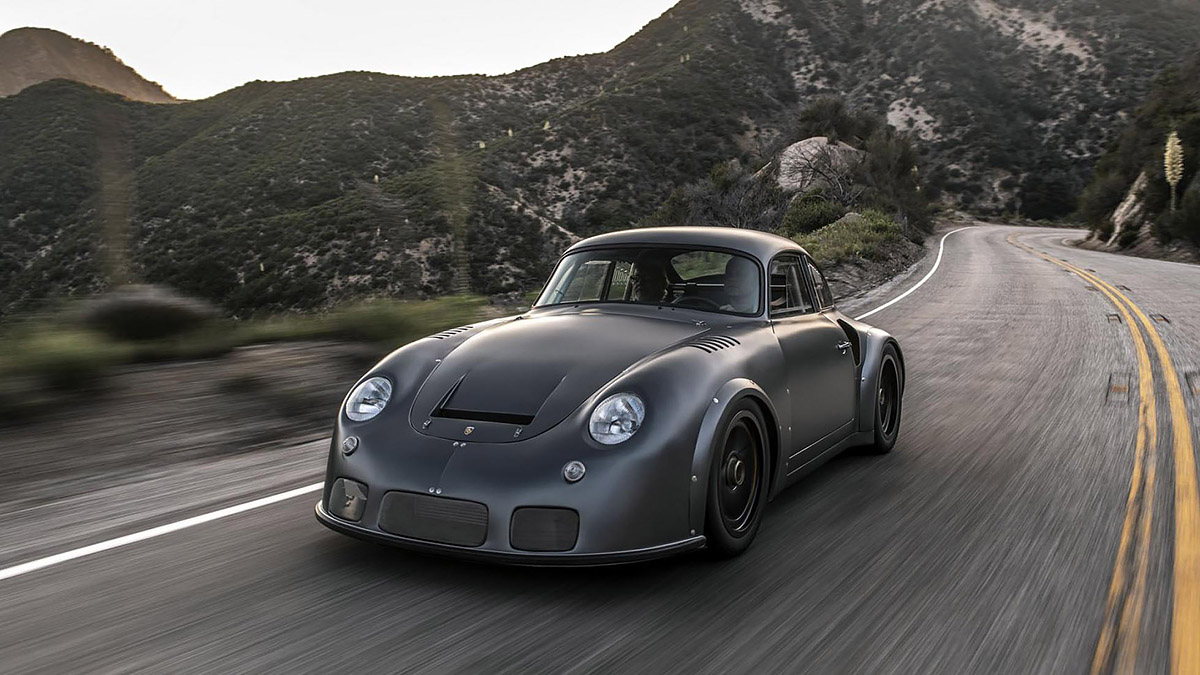 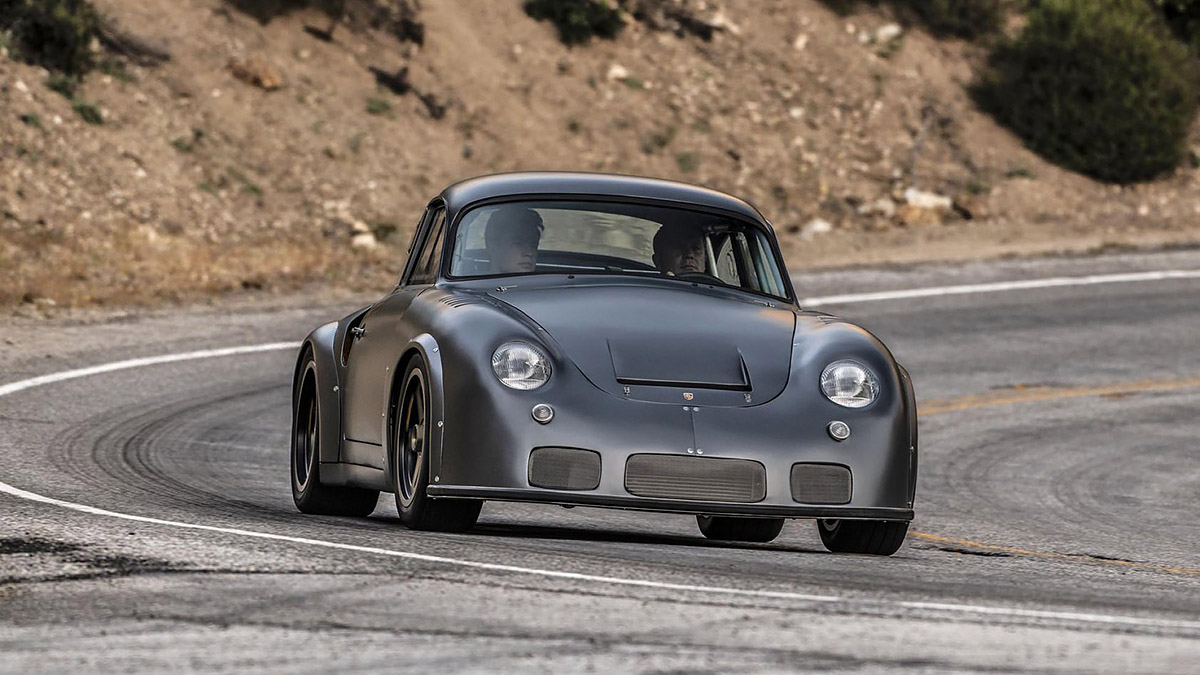 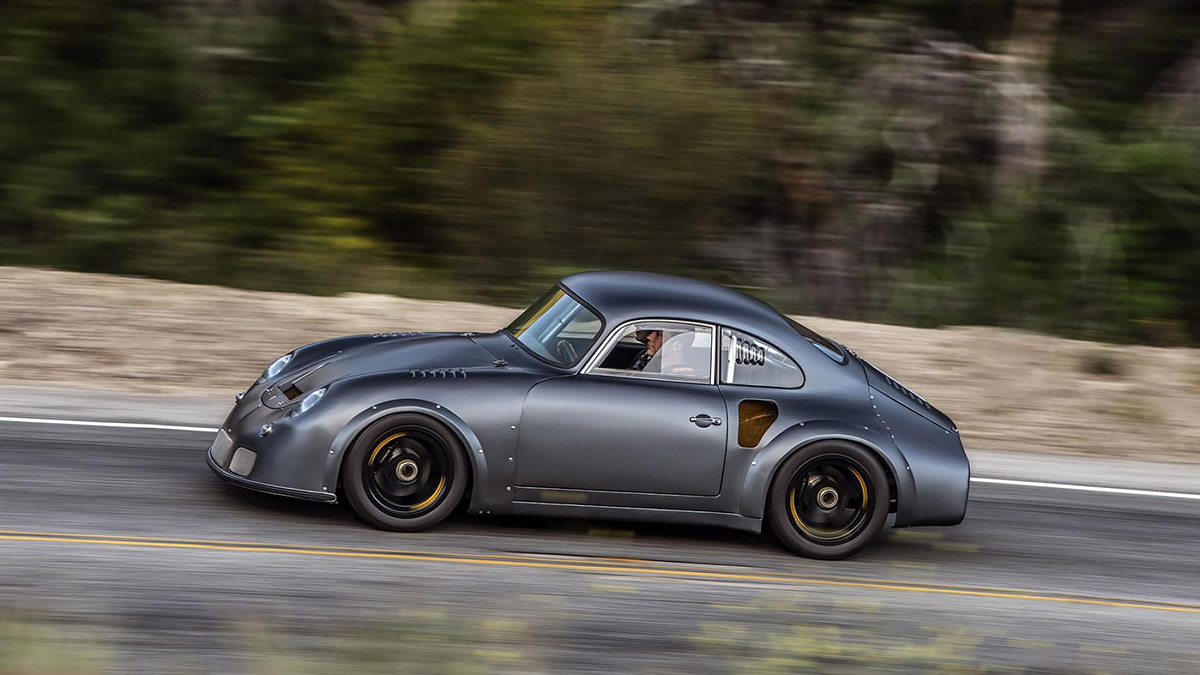 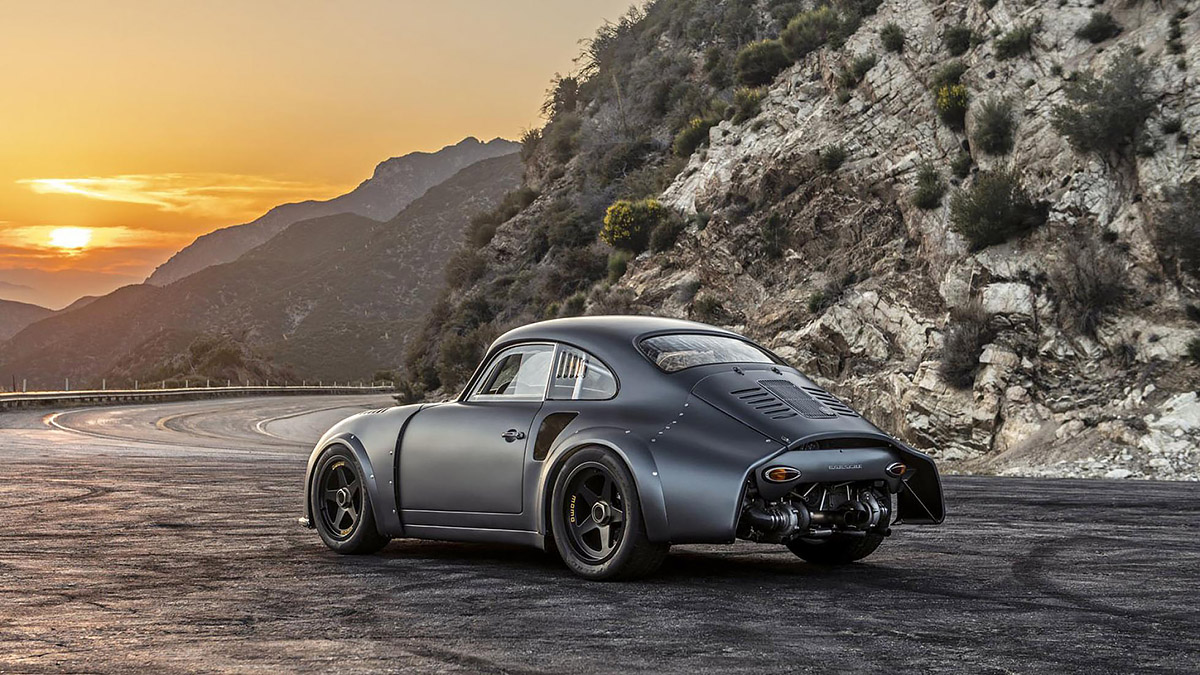 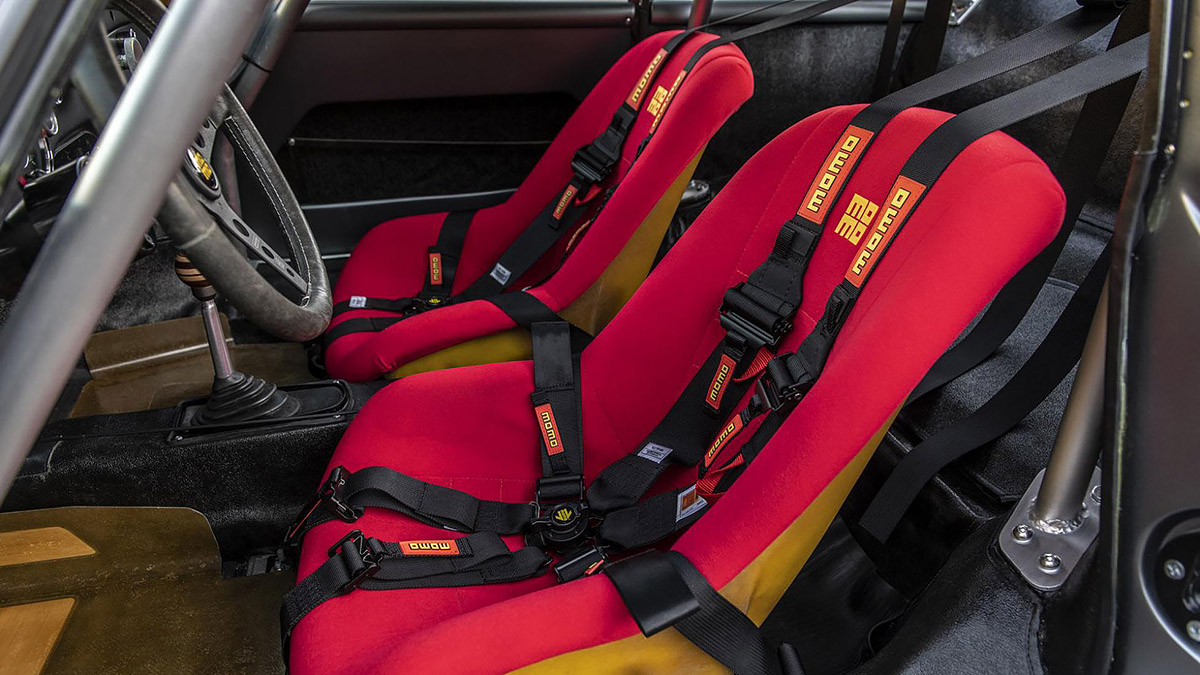 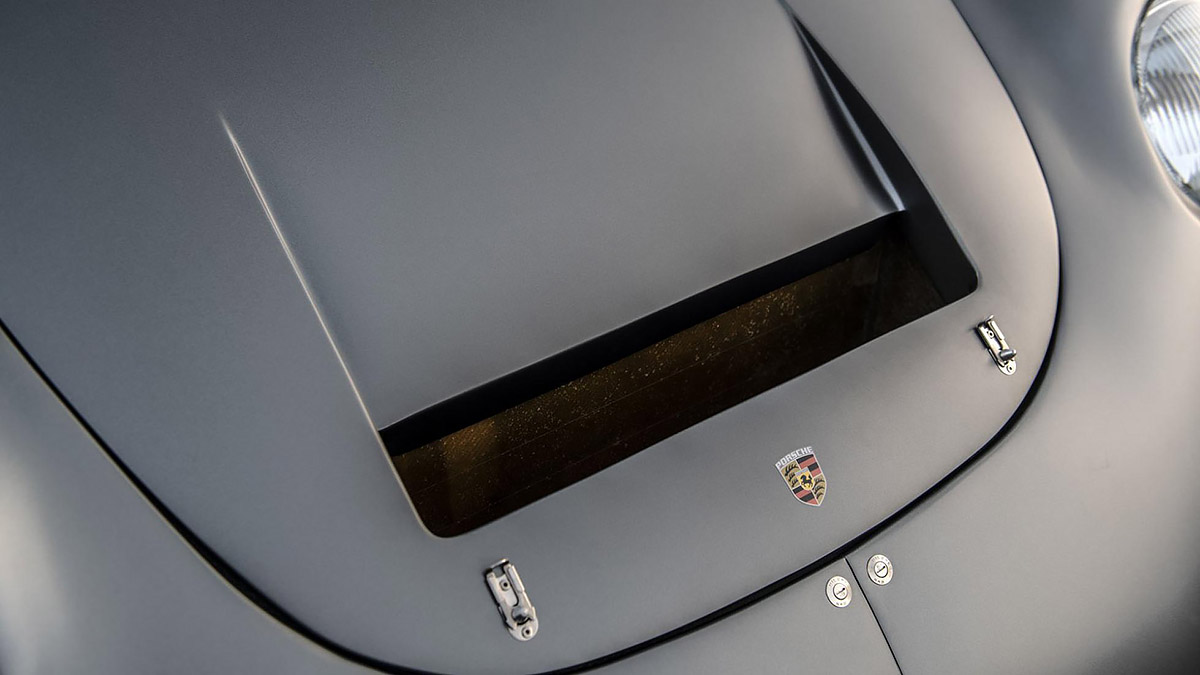 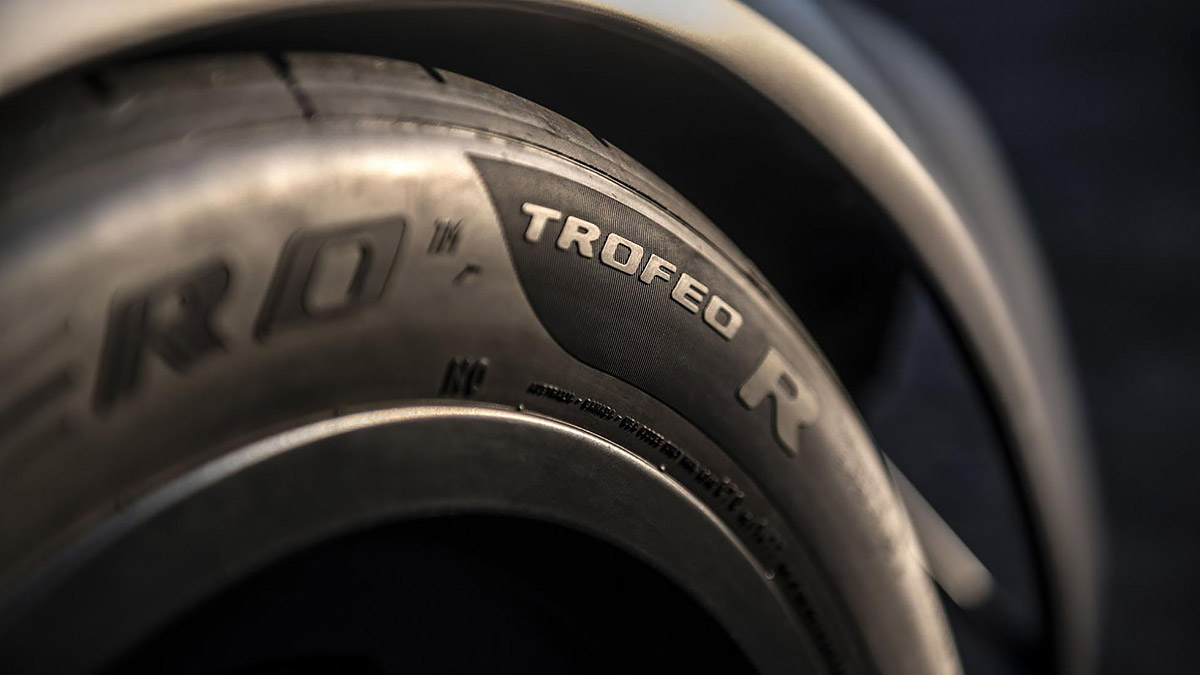 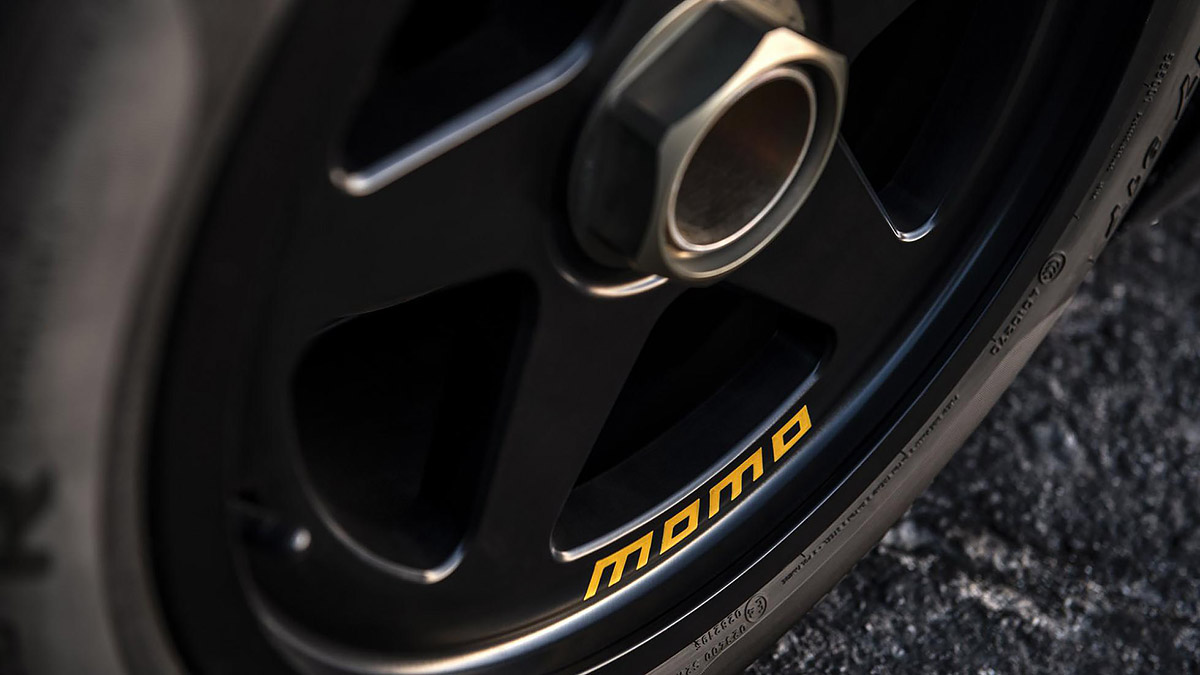