Xpander or X50? City or Almera? This GoCar plan lets you try more than one 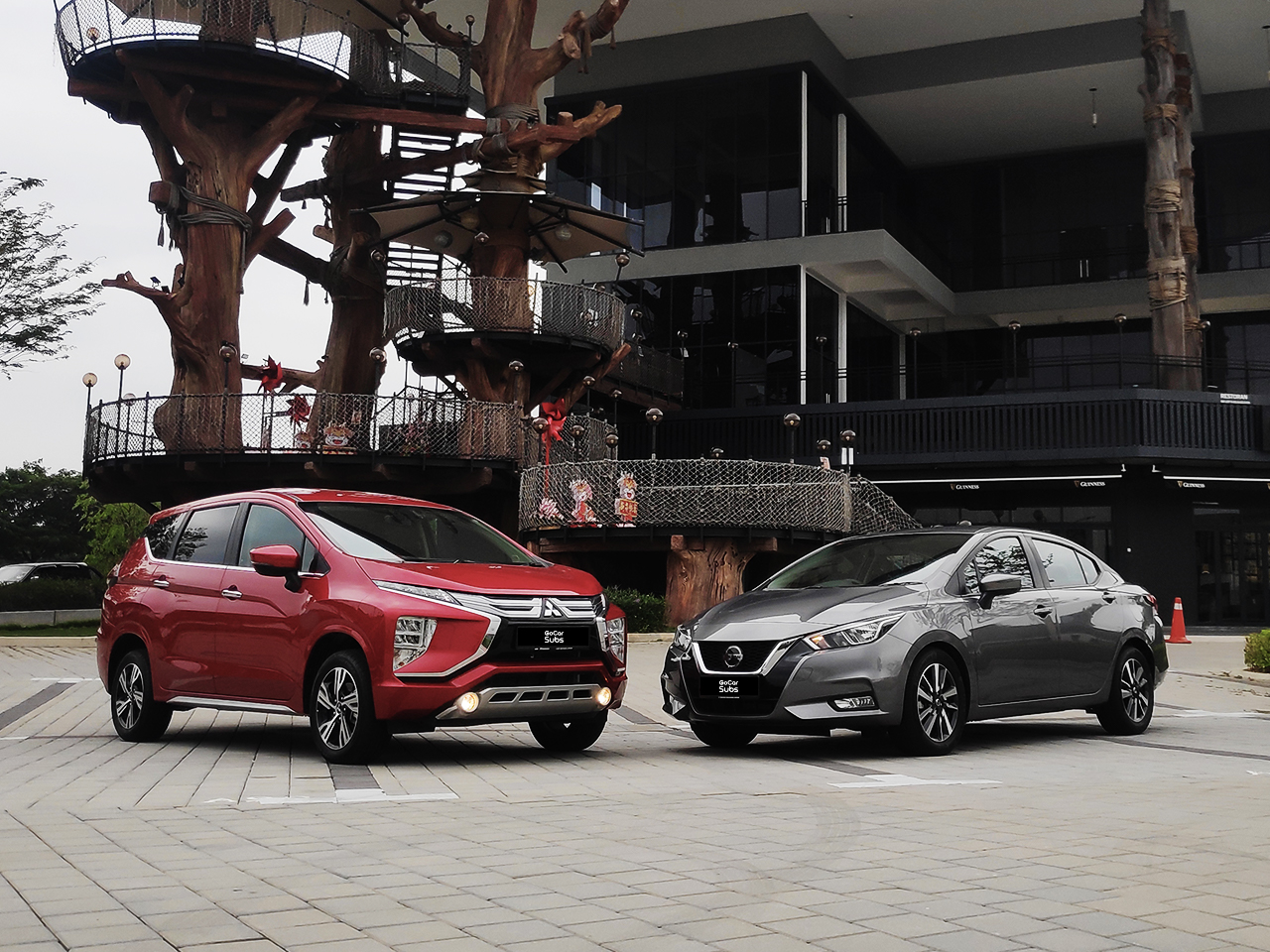 The sub-RM100k segment in the automotive market is booming at the moment, thanks to a flurry of new launches towards the end of 2020 which included the likes of the Nissan Almera, Honda City, Mitsubishi Xpander and the headline-grabbing Proton X50. The newfound variety presents a problem to indecisive Malaysians shopping in this bracket; RM80-RM100k is still a lot of dough after all. And no one would want to know what regret that costs that much feels like.

Car-sharing platform GoCar Malaysia has attempted to tackle the problem by adding all four models to their fleet, making them accessible to customers on the GoCar Subs plan. Like most subscription models, GoCar Subs is a fixed monthly plan costing between RM1,799 (over a 36-month tenure) to RM2,199 (on a 12-month plan) per month which covers things like road tax, insurance and scheduled maintenance, among others, with no hidden costs that might surprise the subscriber.

However, GoCar Subs grants customers the flexibility to swap to another car that's offered in their subscription fleet up to twice a year, with a one-time fee of RM250 charged for each exchange. A subscriber in the 'Exec' category, for example, can get their subscription off to a start with a Nissan Almera, swap to a Mitsubishi a few months later for the festive period during which the extra seats might come in handy, and then switch over to a Proton X50, all within a 12-month period.

Even with the swap fees factored in, you'll likely pay less with GoCar subs compared to the standard hire purchase in the first year given the added costs for the latter such as a 10-percent downpayment and insurance coverage at its highest. That said, long-term viability is subject to other factors such as mileage (GoCar imposes a limit depending on the plan) financing terms, resale value and fluctuation of insurance rates. There's also the question of getting the spec you want - the platform seems to only list entry-level variants as opposed to range-toppers.

That said, if you still can't decide on which car to buy, learn more about GoCar Subs on its official webpage.