Woah, here’s your latest Supra with a wild bodykit

Japanese tuner Wald rolls out bodykit for A90 Toyota Supra Remember Japanese tuner Wald’s rather striking BMW X7 bodykit from a couple of weeks ago? Well, it’s now done something even more bonkers, although at least this time it’s on a car that’s au fait with bodykits.

Check out what’s happened to this very yellow A90 Toyota Supra. Wald reckons it has brought a bit of Formula 1 to the fifth-gen sportscar with that new nose, and it’s certainly different to what we’ve seen so far.

There’s also the obligatory MASSIVE rear wing, wider arches at both the front and rear, huge new wheels and Lexus IS F-style exhaust tips. There’s no word on whether this particular example has had its internals fettled, but clearly it’s ever-so-slightly lower than standard. 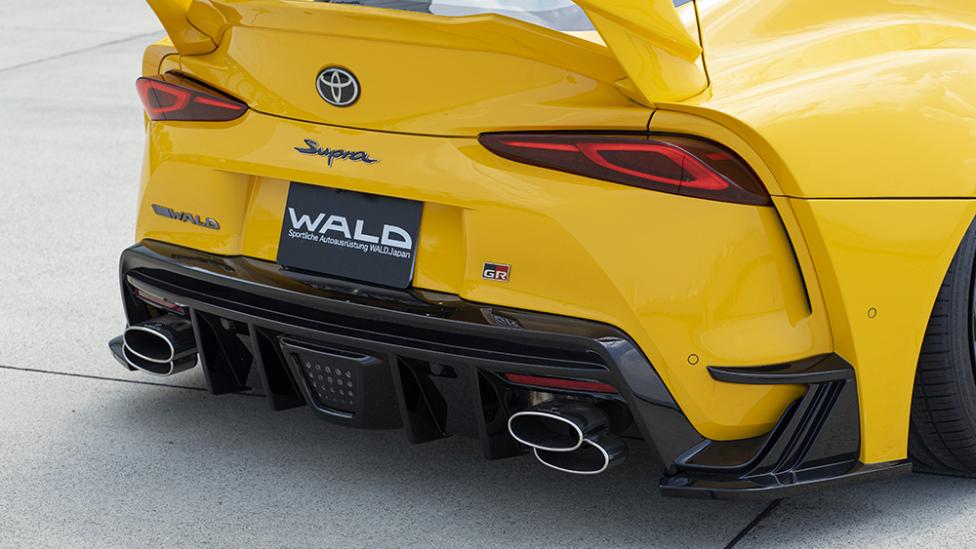 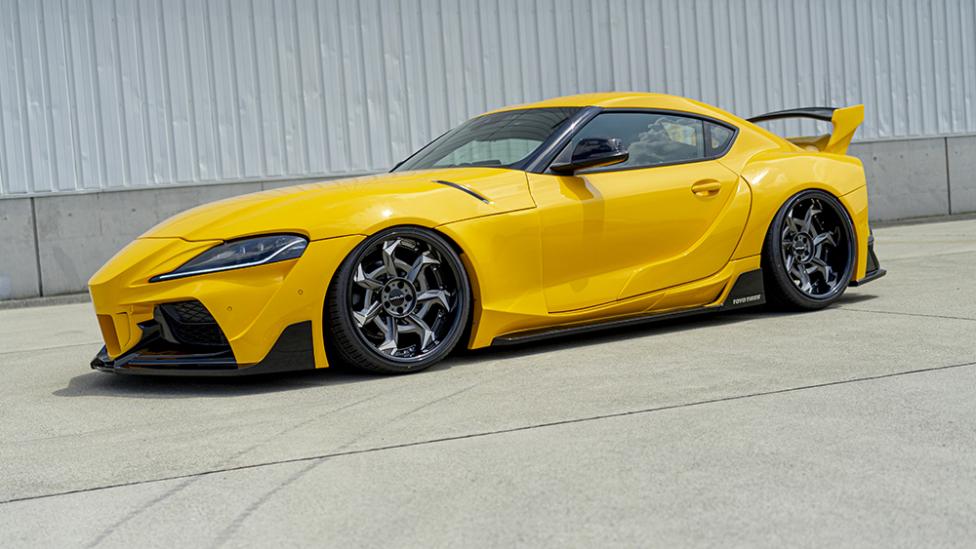 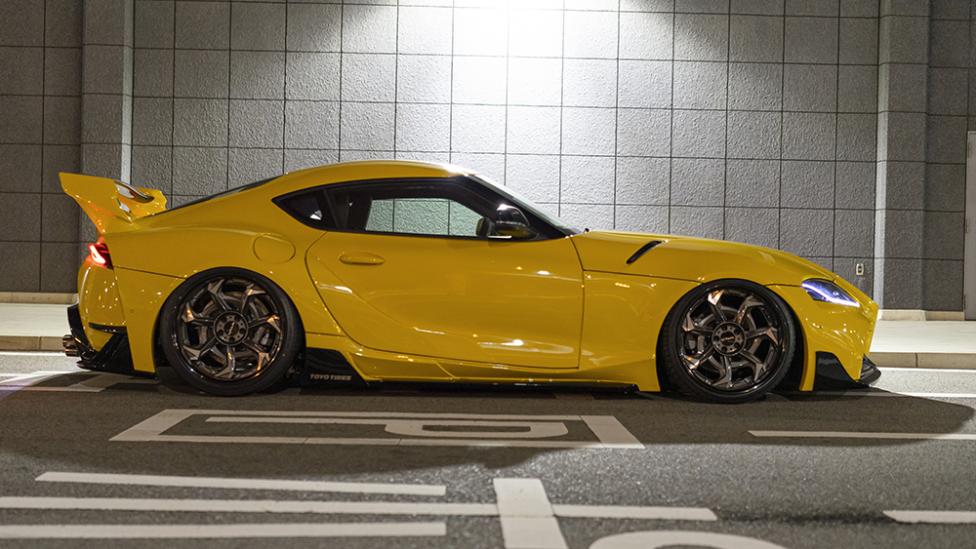 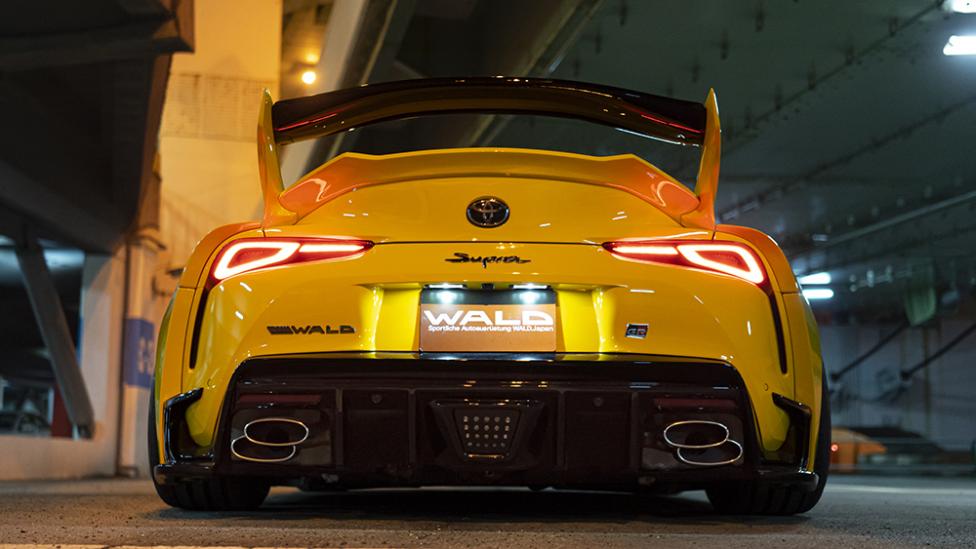 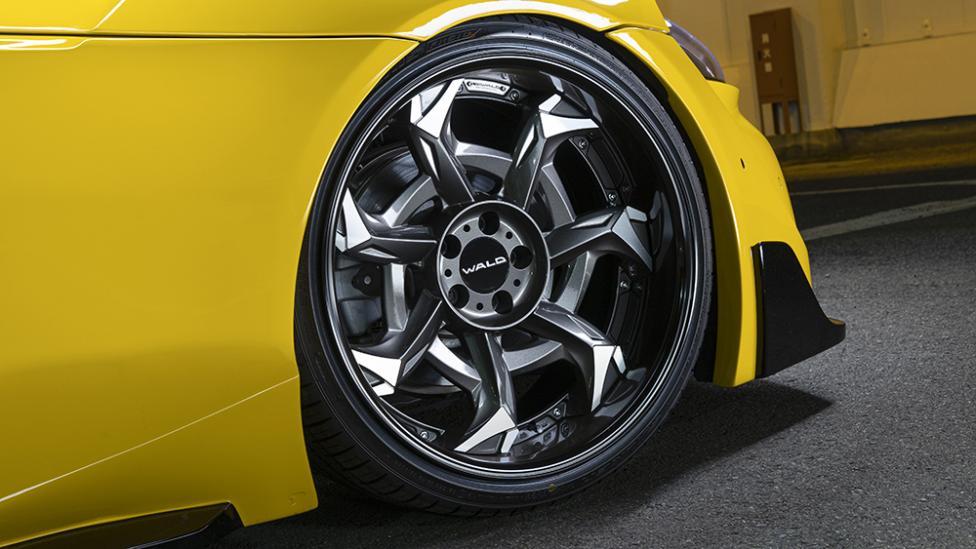 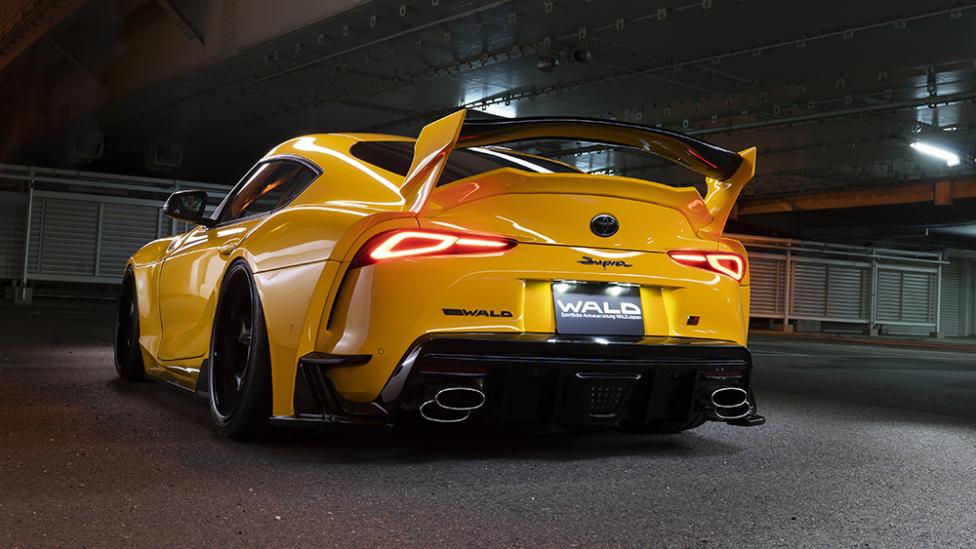 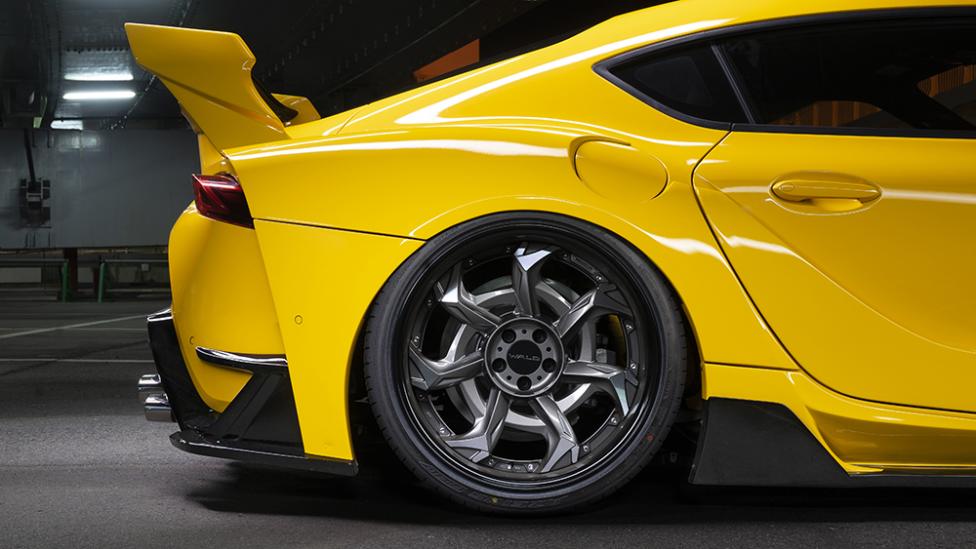 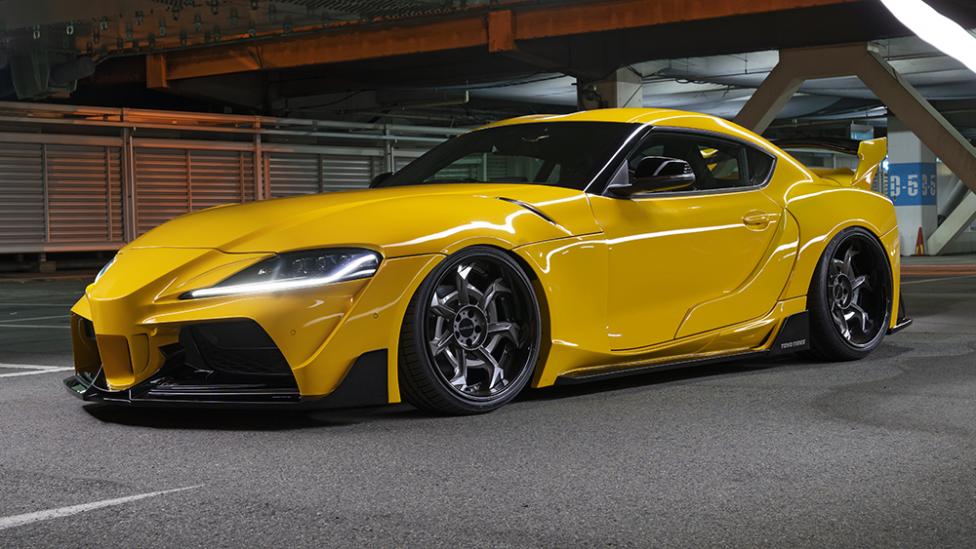