What did you make of F1’s return to racing? 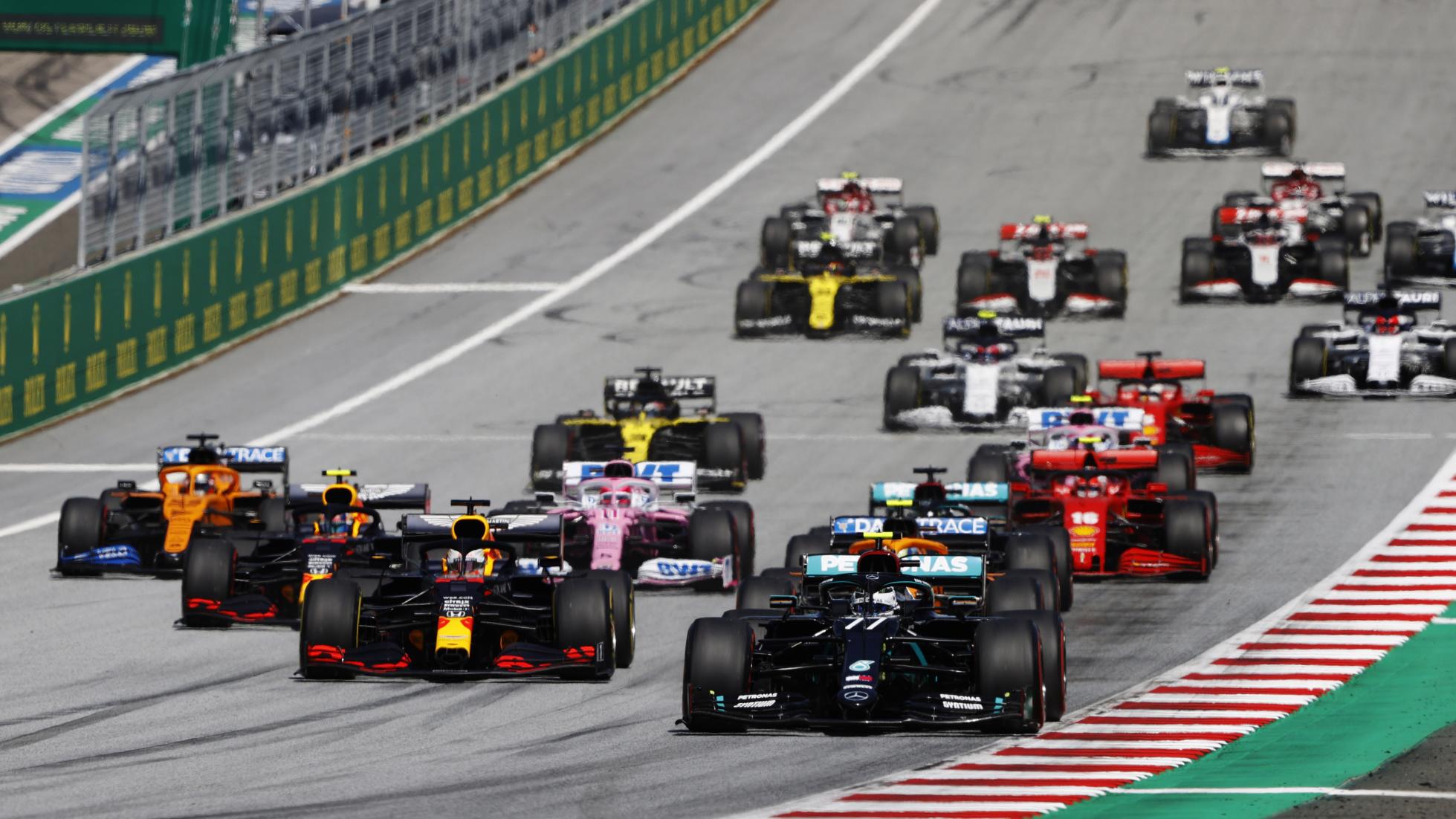 Four months after the farce that was the abandoned Australian Grand Prix, F1 finally returned to racing yesterday at the Red Bull Ring in Austria. As you’ll know by now, Valtteri Bottas took the top spot on the podium after an imperious drive, but the goings on behind the Finn were an enticing advert for this strangest of seasons. 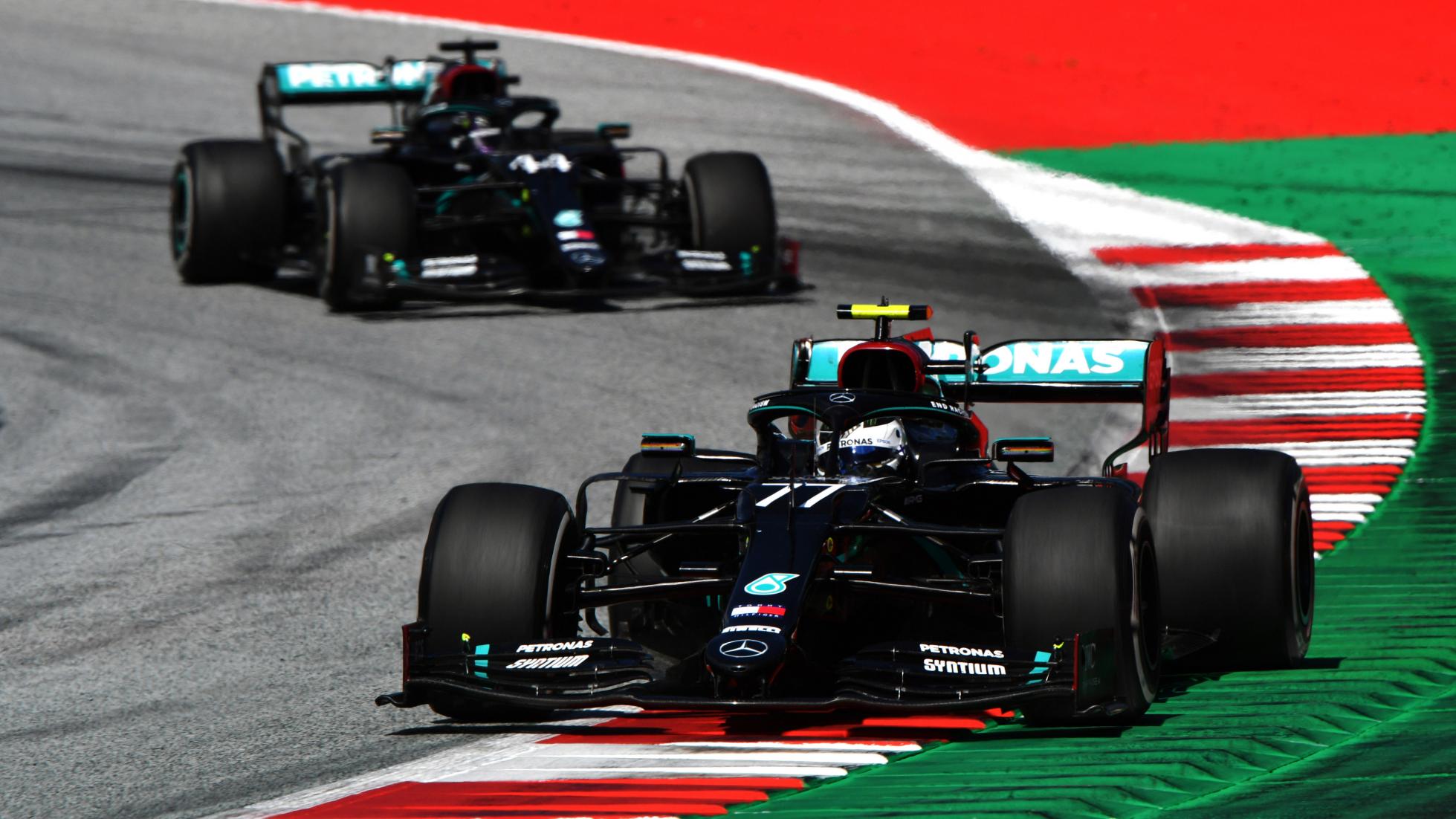 Reigning champ Lewis Hamilton finished the race in second place behind his teammate, but a five-second penalty for causing a collision with Alexander Albon on lap 61 meant the Brit had to settle for fourth overall. Albon later suffered reliability issues (as had Max Verstappen after just 11 laps) and was one of nine cars that failed to reach the chequered flag.

Hamilton’s penalty meant that Charles Leclerc was promoted to second after a remarkable drive in an extremely uncompetitive Ferrari – his teammate Sebastian Vettel could only manage 10th and a few schoolboy errors.

Two late safety cars (the second coming after Kimi Raikkonen’s front-right wheel made a break for freedom) meant the last ten laps were full of action, and it was Lando Norris who took full advantage. The 20-year-old fought off his Ferrari-bound McLaren teammate Carlos Sainz and was aggressive in his overtake of Racing Point’s Sergio Perez, before setting the fastest lap of the race on the final lap – taking him to within 4.8 seconds of Hamilton and securing third place.

Sainz and Perez finished in fifth and sixth respectively, with Pierre Gasly taking seventh in the newly named AlphaTauri. Esteban Ocon took eighth on his return to F1 in the Renault, but his teammate Daniel Ricciardo was another forced to retire.

So, what did you think, Internet? With only eight confirmed races on the calendar and the small matter of a global pandemic hampering preparation, this season could have turned into a damp squib. Based on this weekend’s showing, though, it looks as though we might get plenty of drama after all… 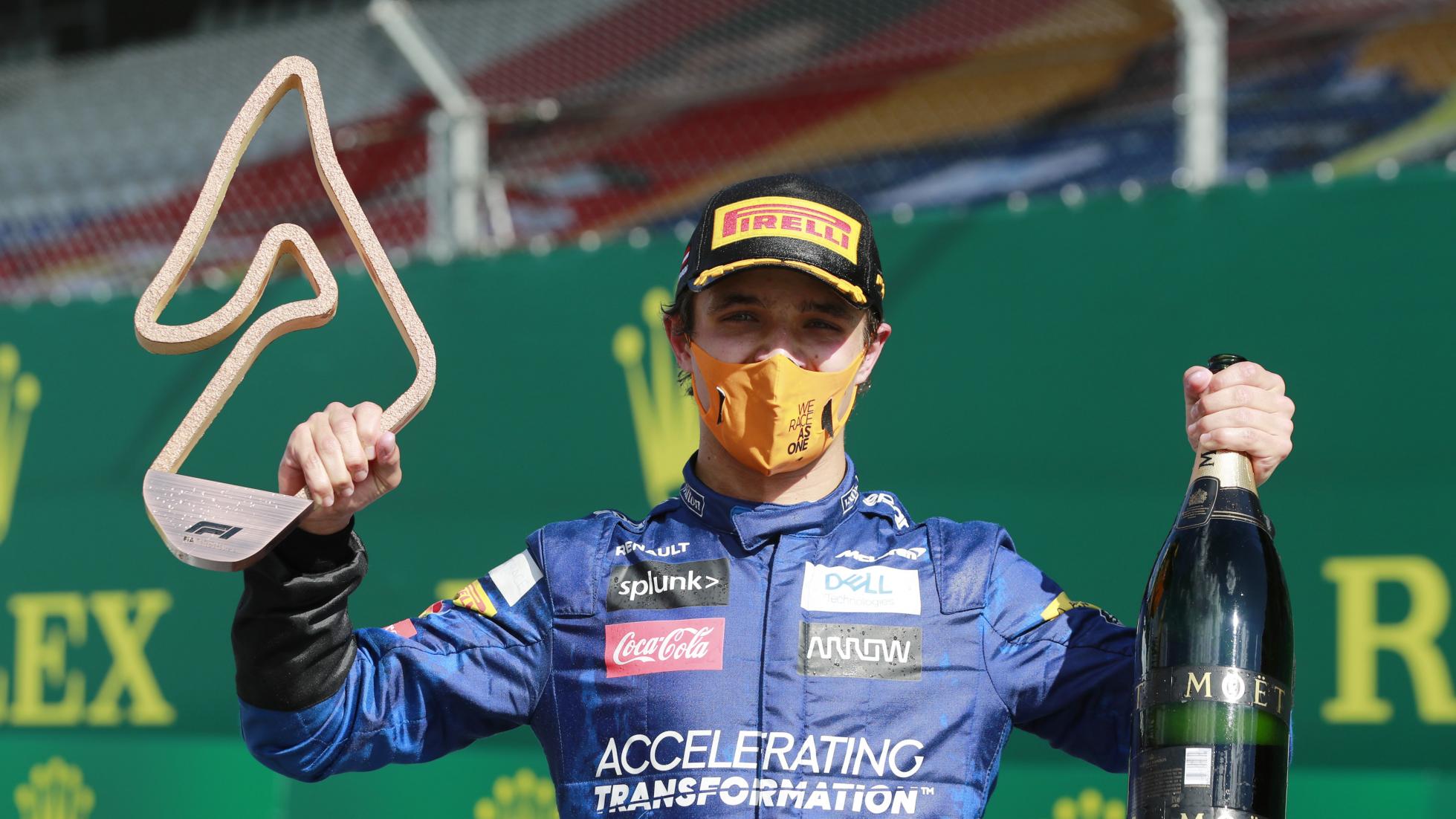