Welsh Police have got a Ford Ranger Raptor South Wales Police has (temporarily) got itself a new toy. The force is the first in the UK to trial the Ranger Raptor - modified by Ford’s Special Vehicle Preparation team in Essex, the demo car has a full Police livery with all-round emergency lights and sirens. No more power, though.

Could be a problem, should a crim decide to make good his escape on actual roads. The Ranger Raptor is not fast – its 2.0-litre diesel engine makes a reasonable 211bhp, but because it weighs 2.5 tonnes 0-100kph takes over 10 seconds, and the top speed is just 169kph. Happily Police have also started testing the 249kph, 276bhp Focus ST Estate for just these eventualities.

However, should said criminal try to flee through a field (they have a lot of those in Wales), they probably wouldn’t get far. The Raptor’s reinforced chassis, uprated Fox Racing suspension and BF Goodrich K02 33-inch all-terrain tyres means it’ll do 0-100kph in 10 and 169kph… everywhere. 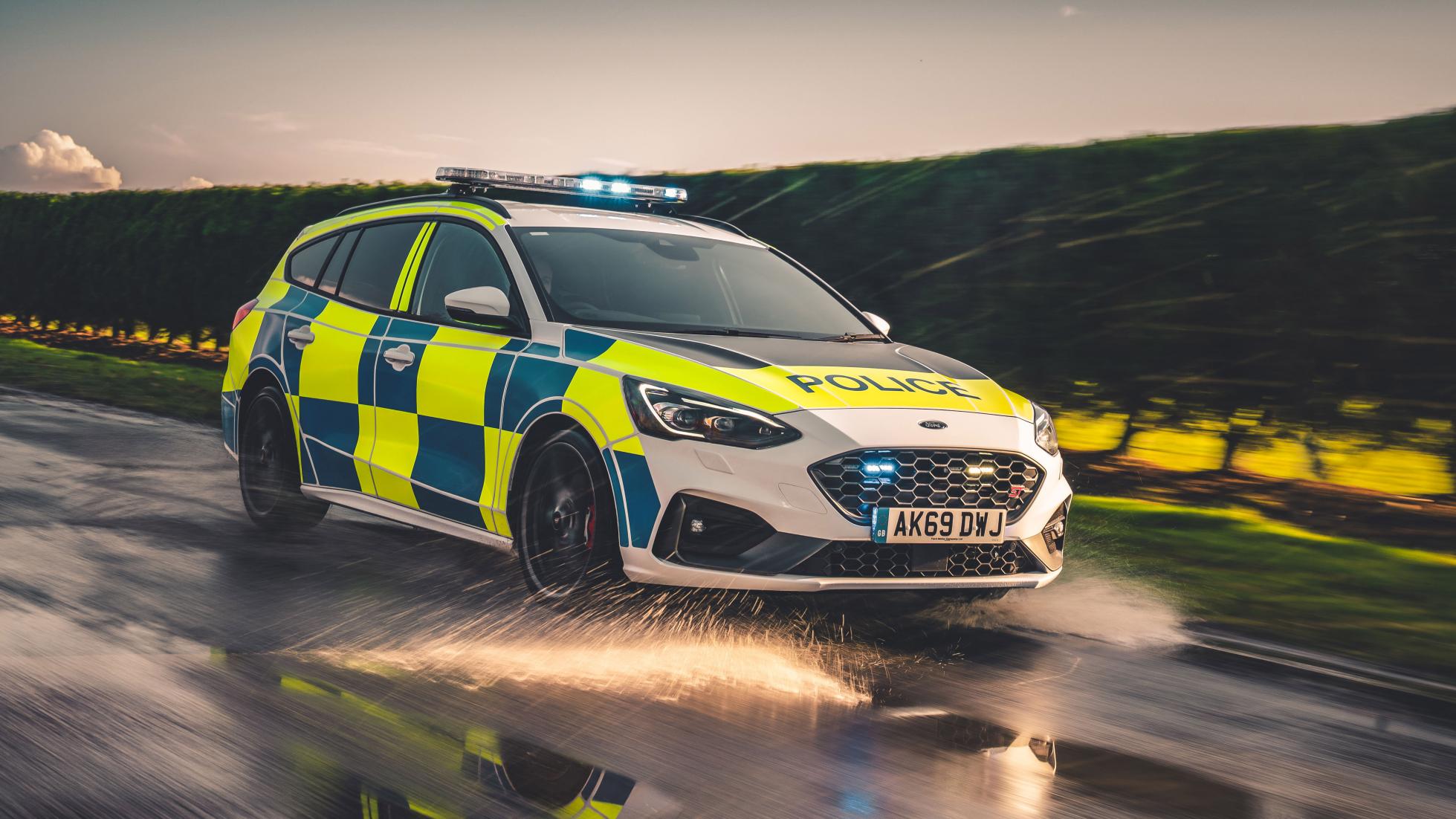 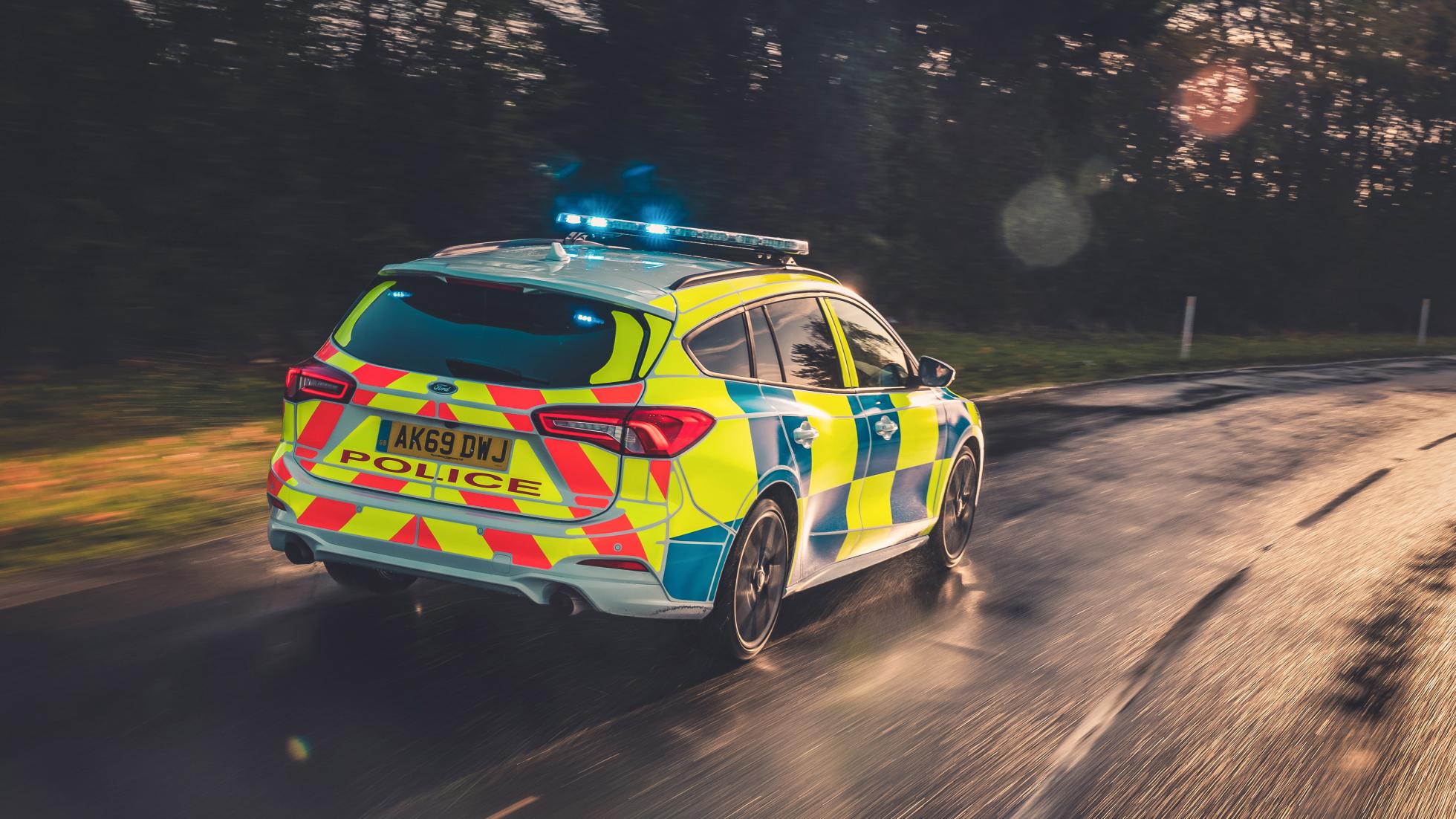 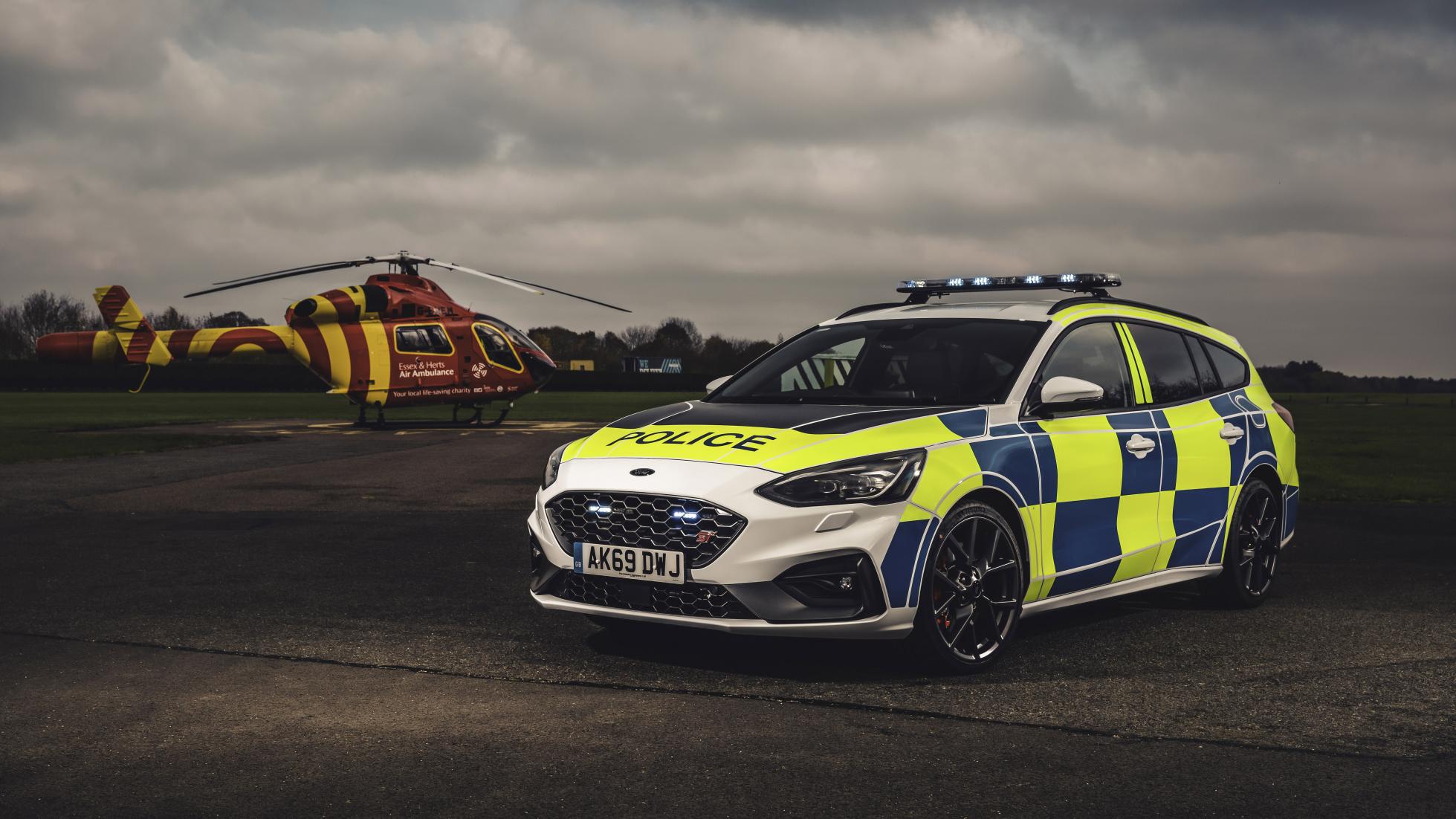 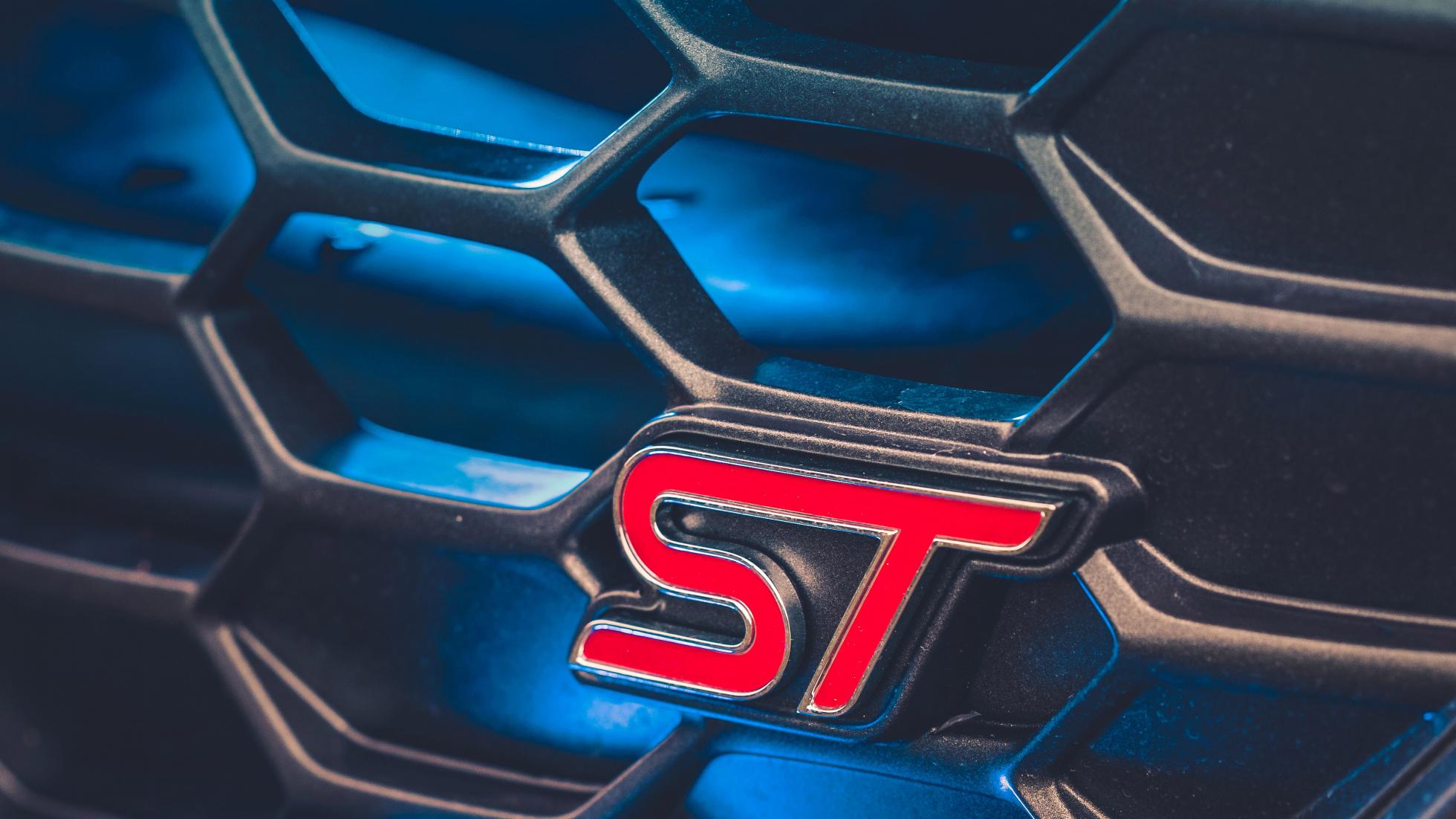 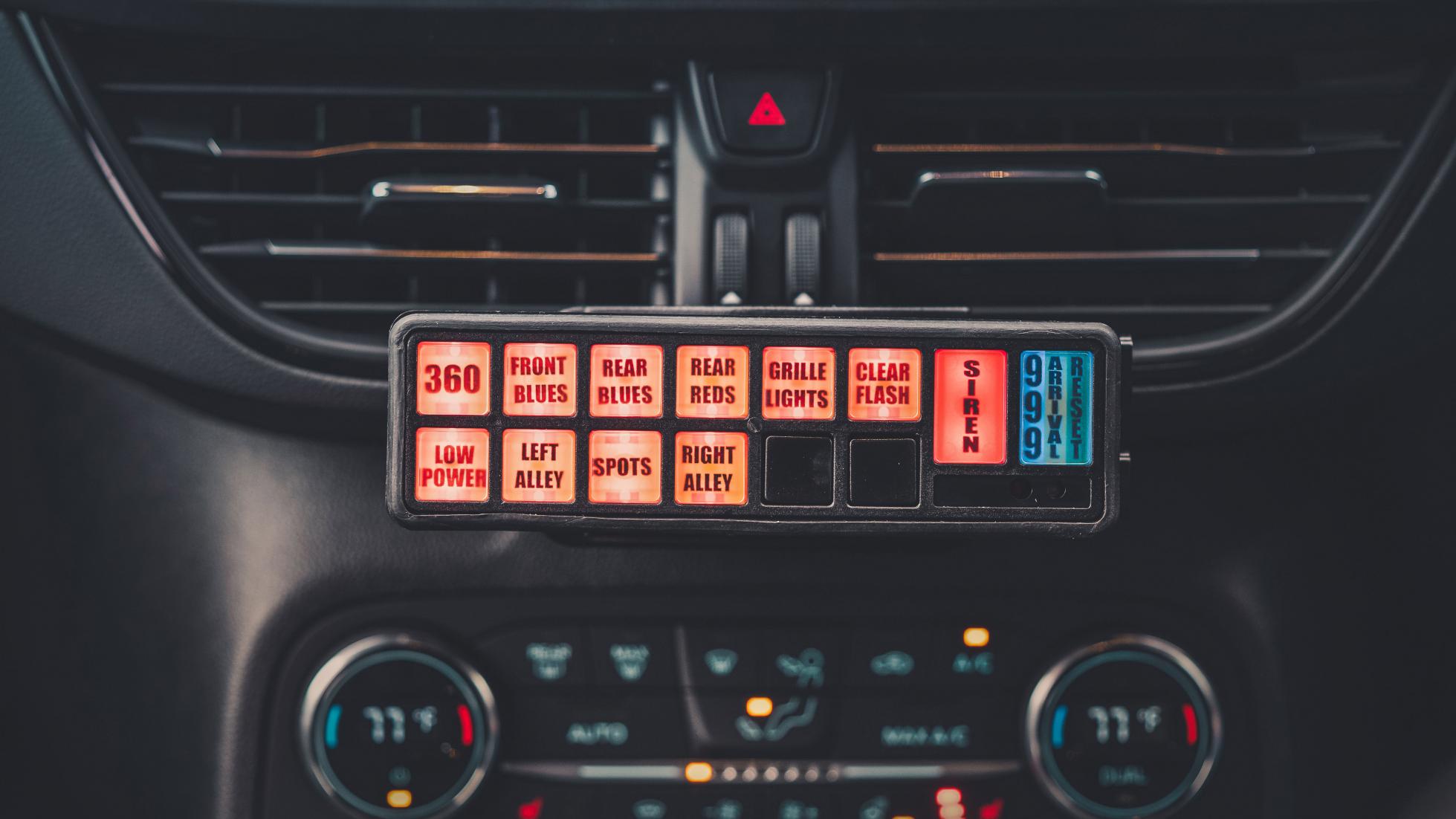 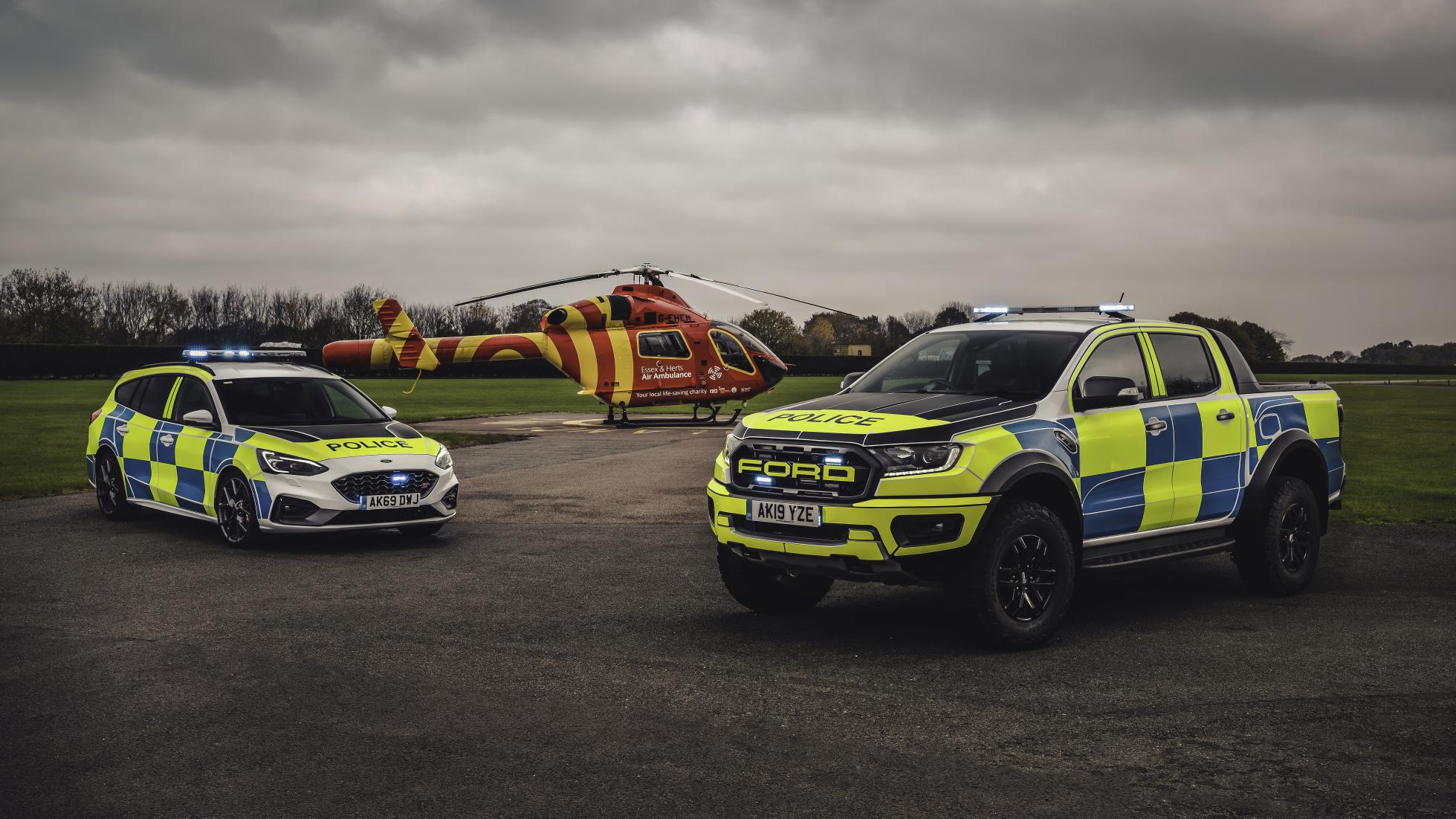 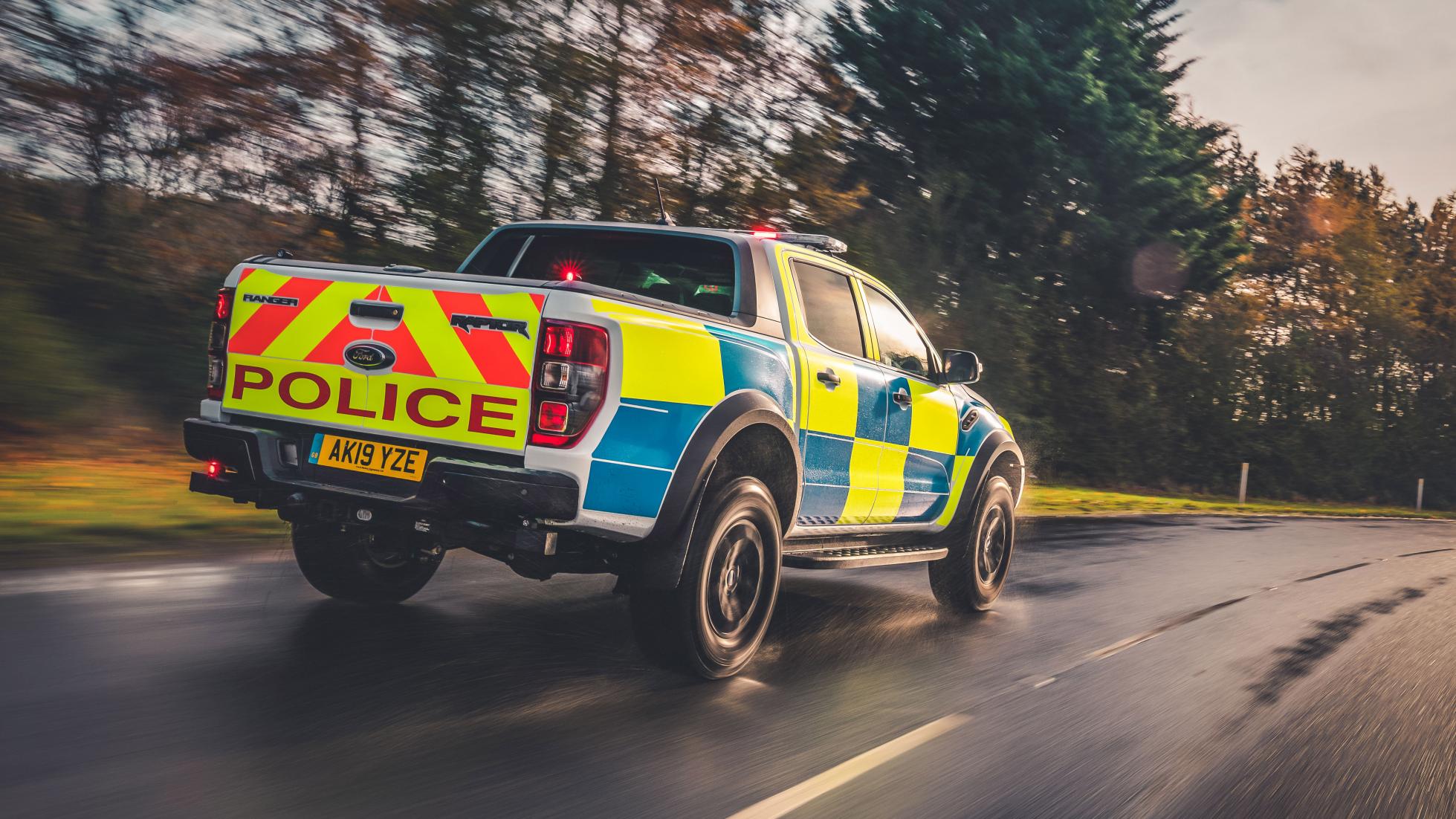 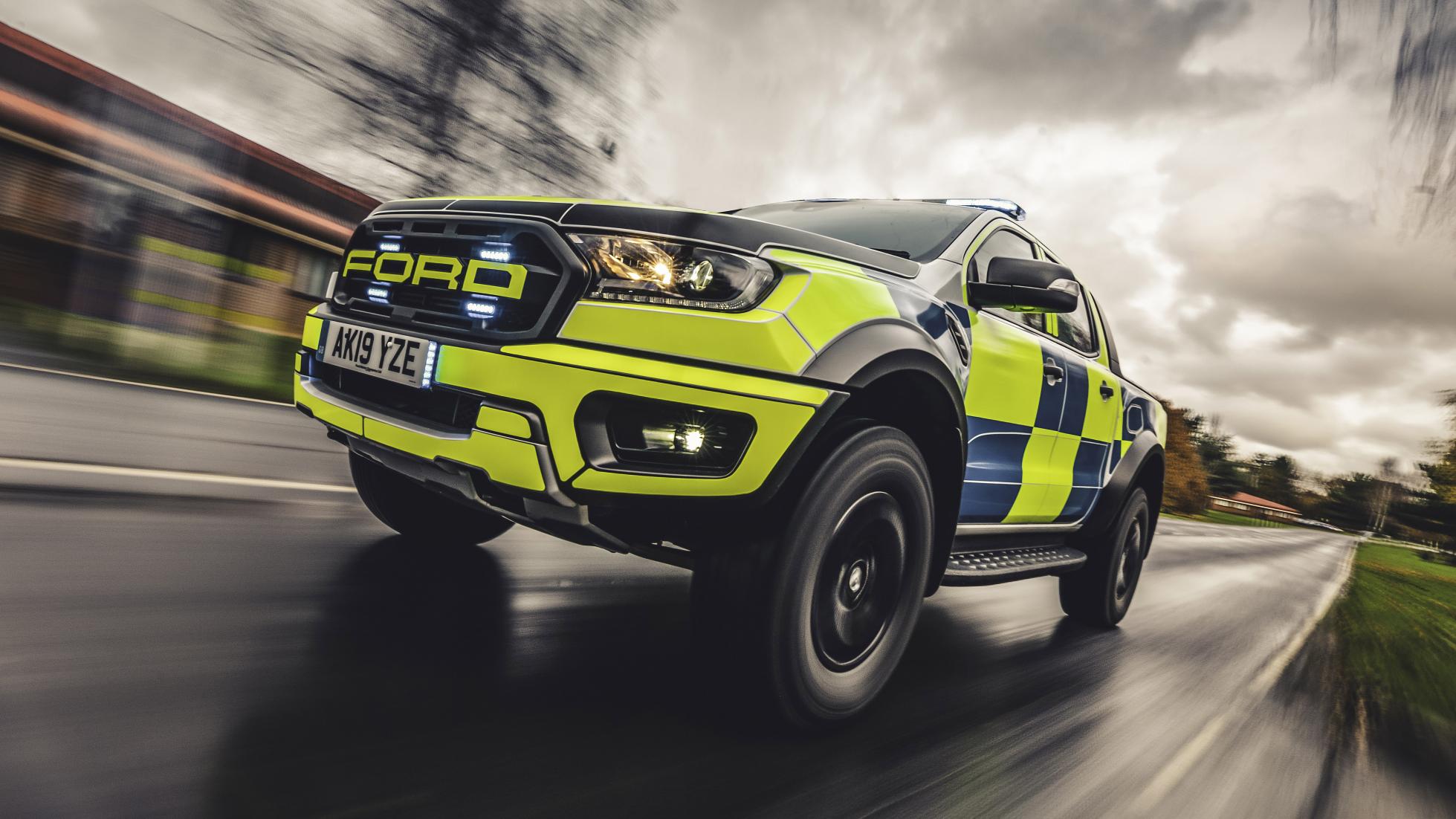 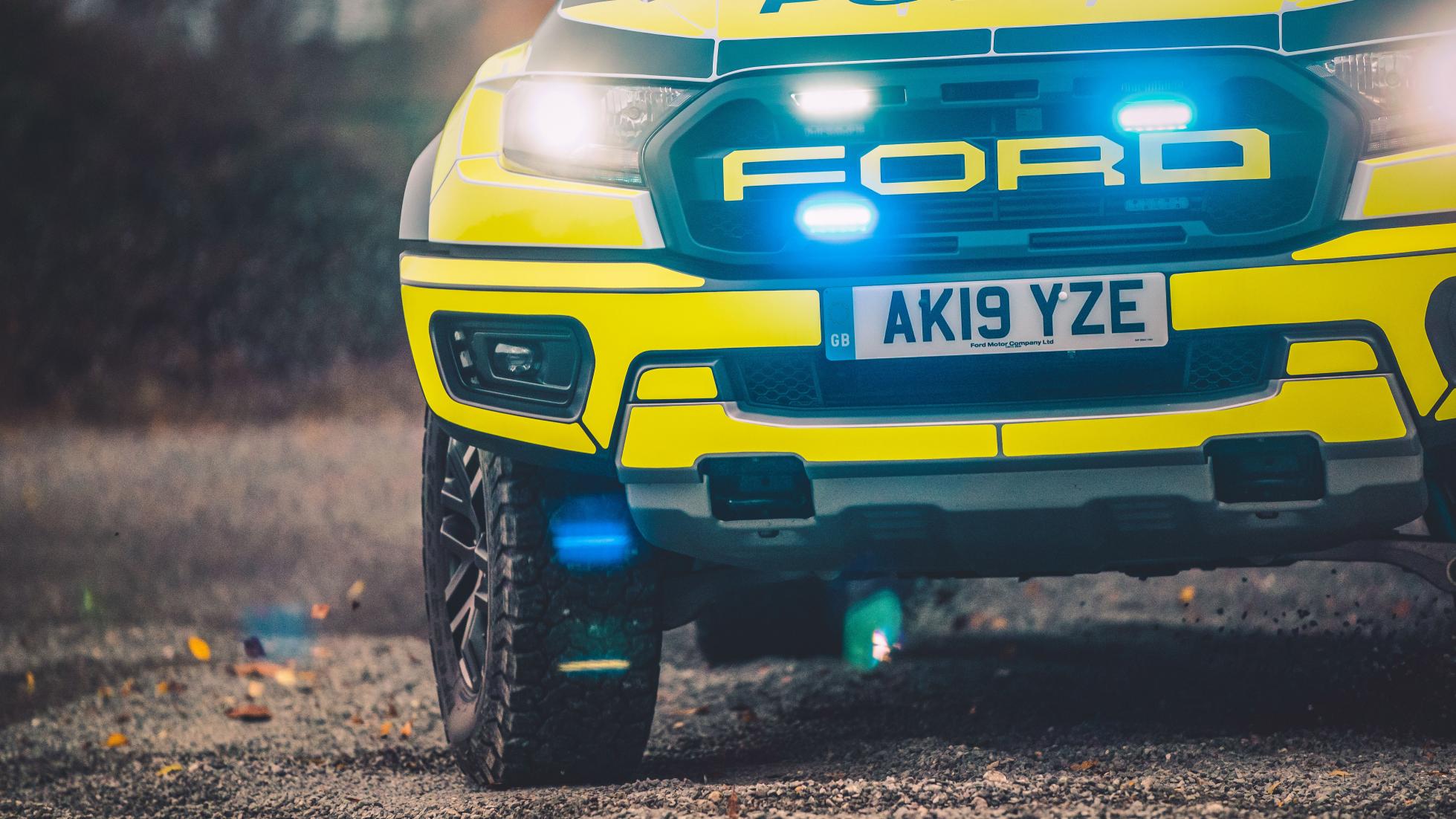 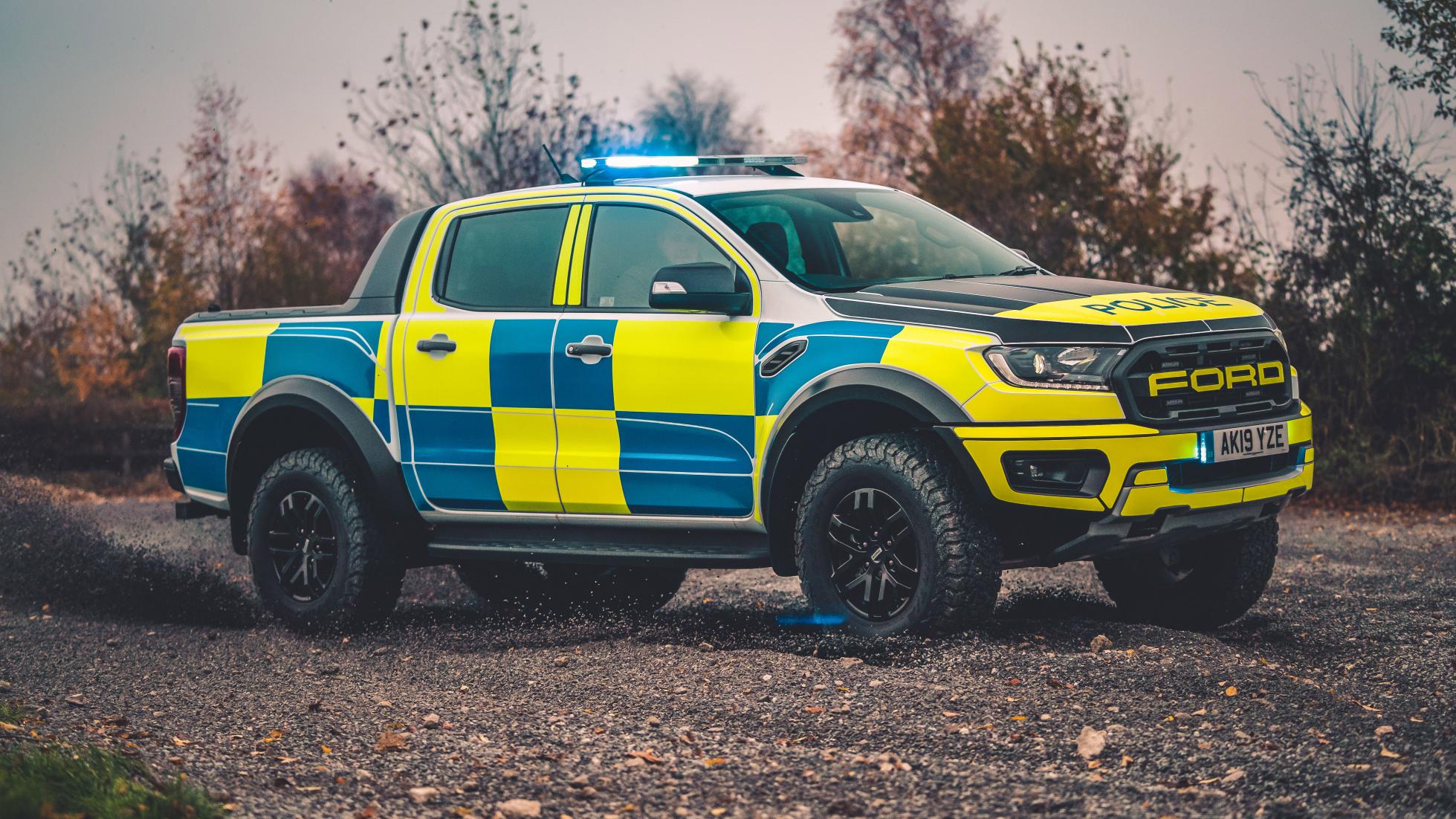 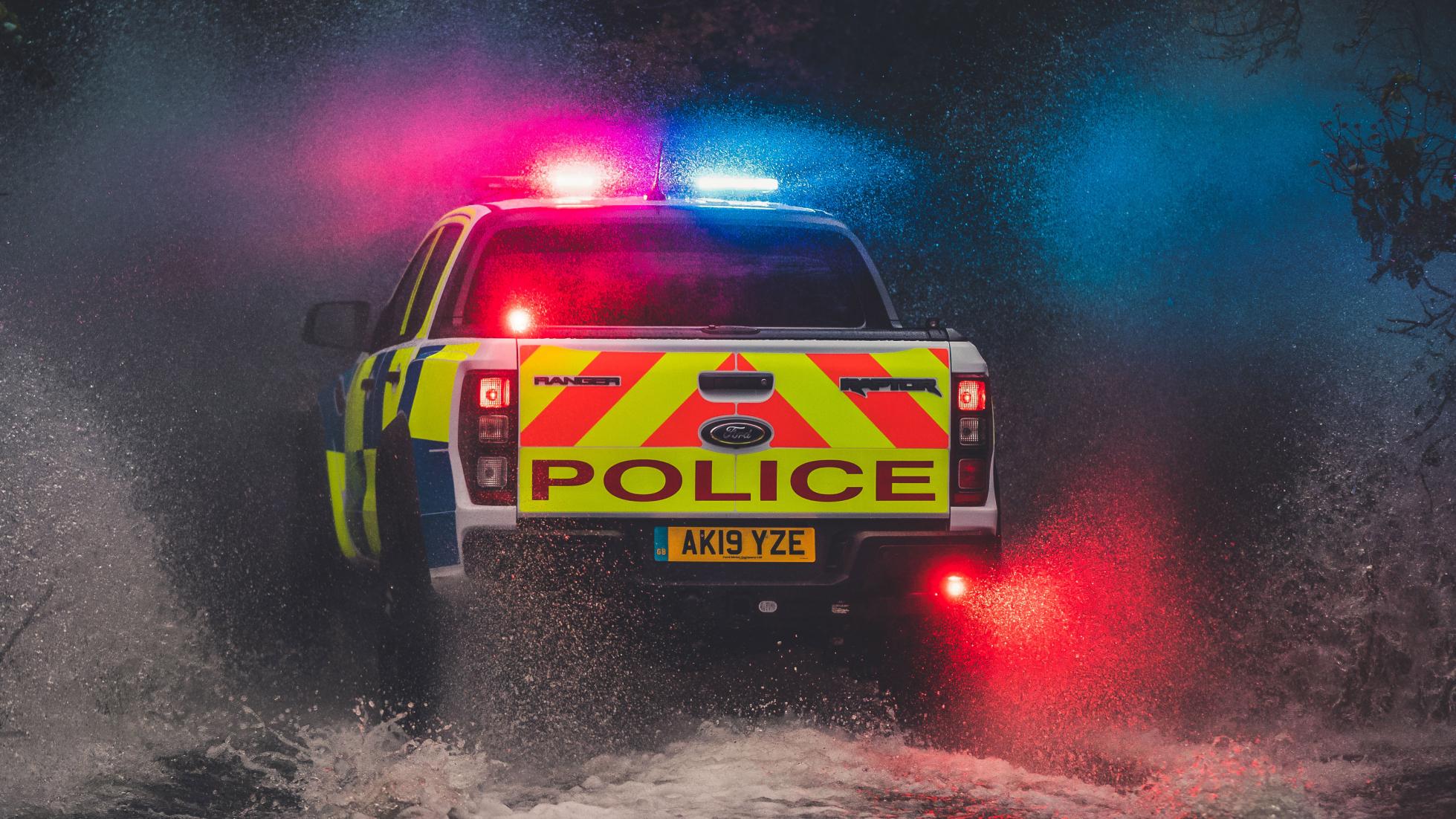 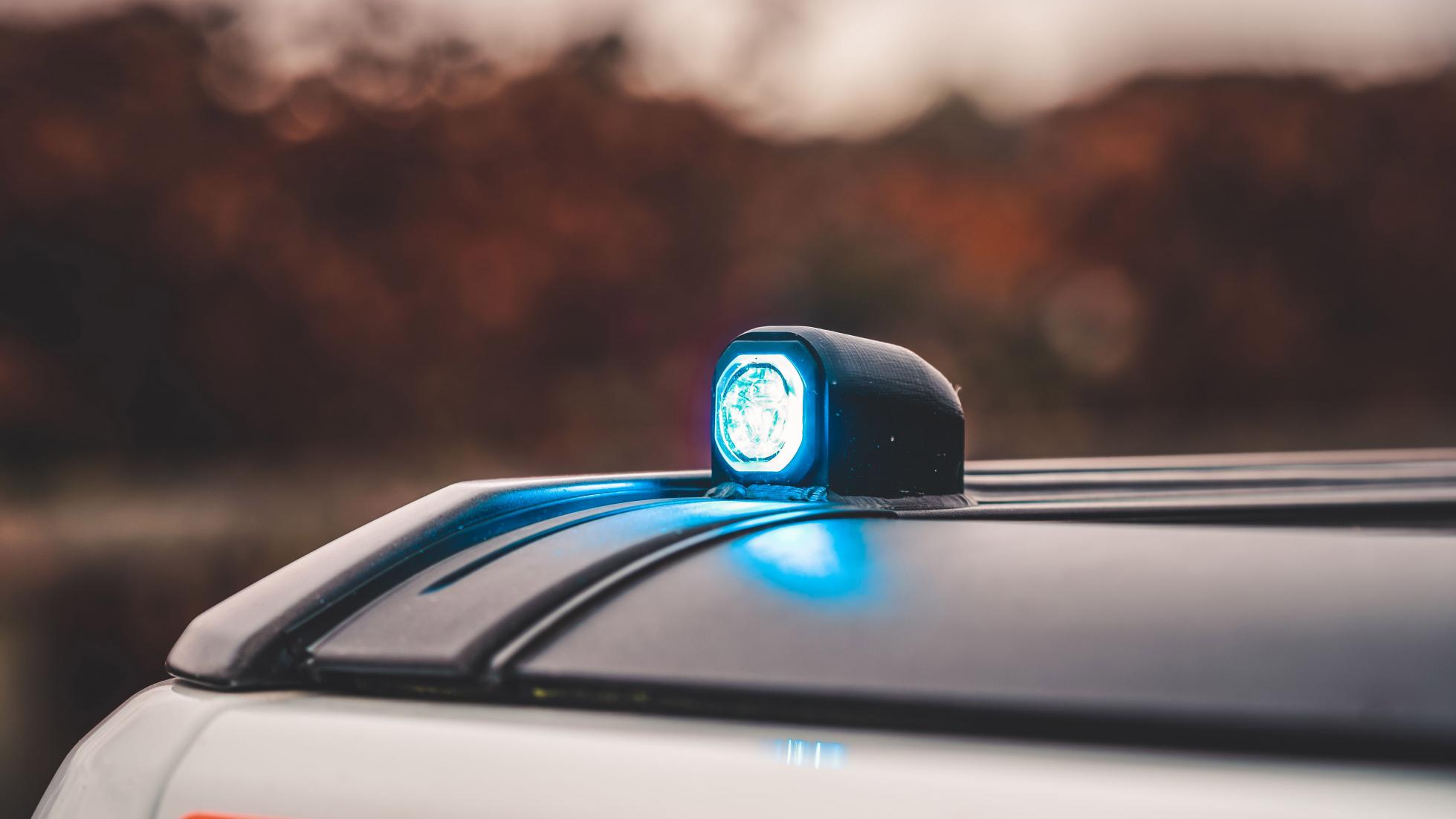