Like boost? Then have we got a video for you. But first: a slight deviation into history. Won’t take long.

The maddest Formula One engine of all time was made by BMW in the late 1980s. Small in size, but off the dial in craziness. Literally. In qualifying trim, BMW’s 1.5-litre, four-cylinder ‘M12’ turbo engine was wound up to 5.3bar of boost pressure, and developed at least 1,400bhp in its all-or-nothing one-lap-hero timebomb setting.

We say ‘at least’ because no-one knew for sure. When the team tried to dyno-test the engine, they found the machine only read up to 1,500bhp. As the engine maxed out, it sent the dyno into meltdown. So they just guessed that it had A Lot Of Power.

Welcome to a modern tribute to that piece of motorsport folklore. EKanoo Racing, the Bahrain-based outfit already familiar to fans of improbably quick Toyota Supras, has just revealed this footage of an A80-gen car recording a monstrous 2,033bhp on the dyno.

EKanoo Racing’s founder Ebrahim Kanoo has owned this very Supra since 1993, when he used it as his college daily driver and for highly illegal street racing. Now, it’s earning its keep legitimately, vying for the title of fastest street-legal Supra in the world. Certainly, it’s one of the angriest-sounding 2JZs ever. Push the volume up to eleven for this one. 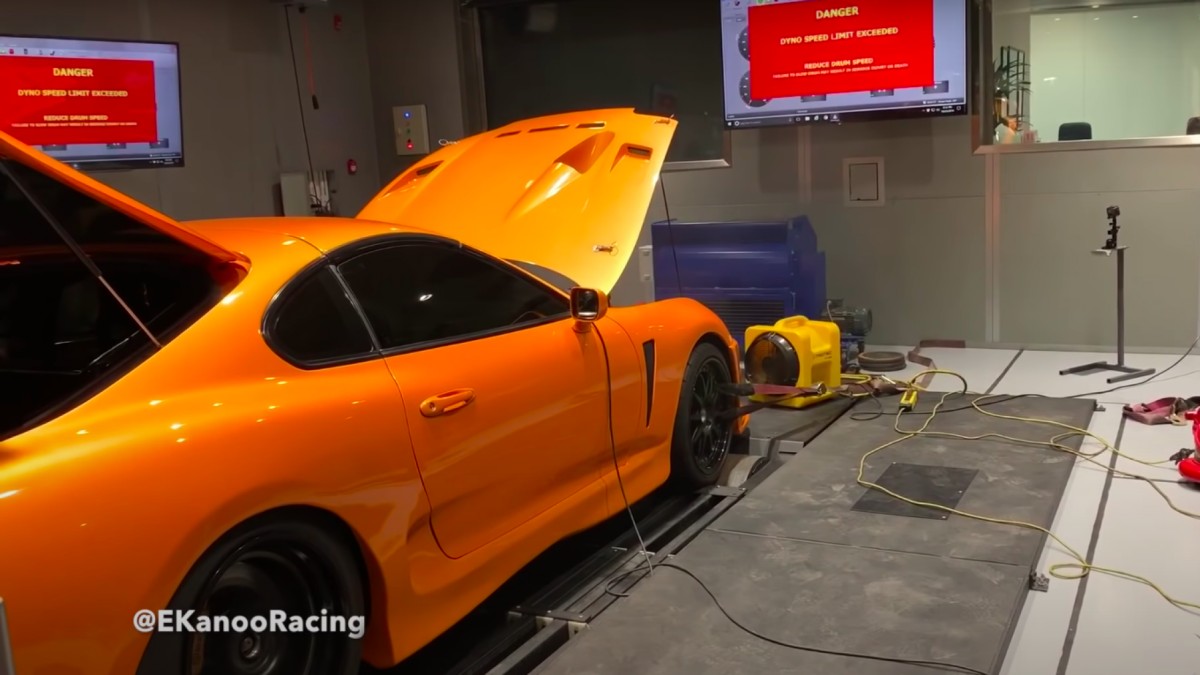 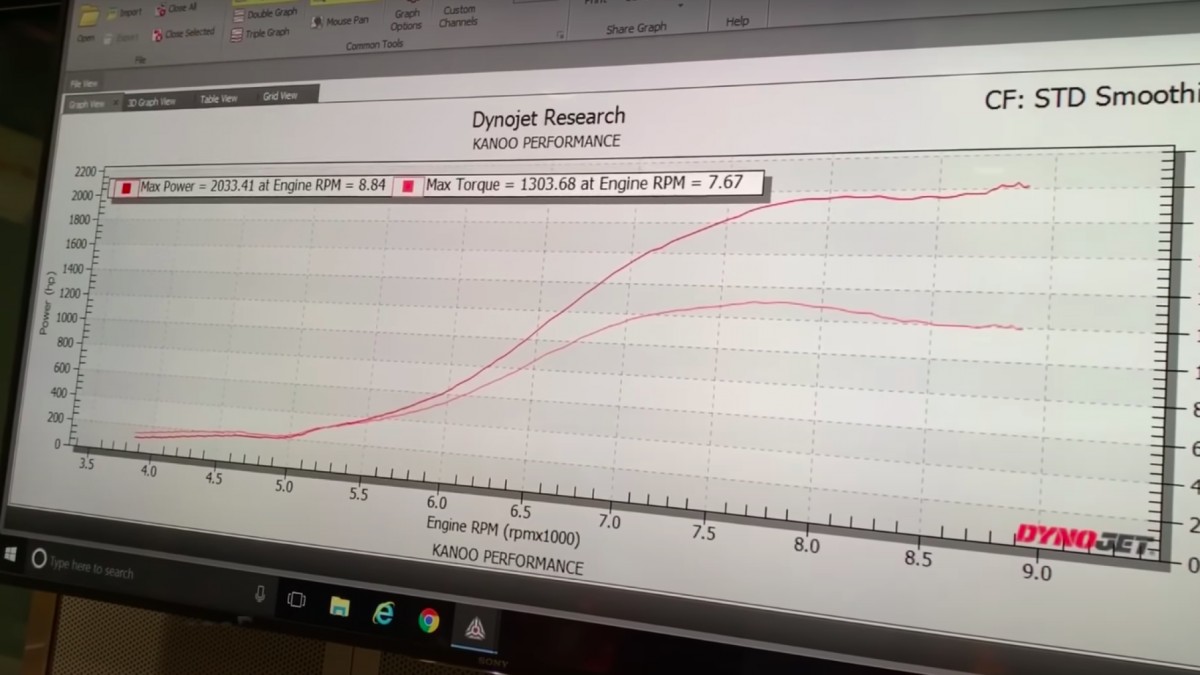 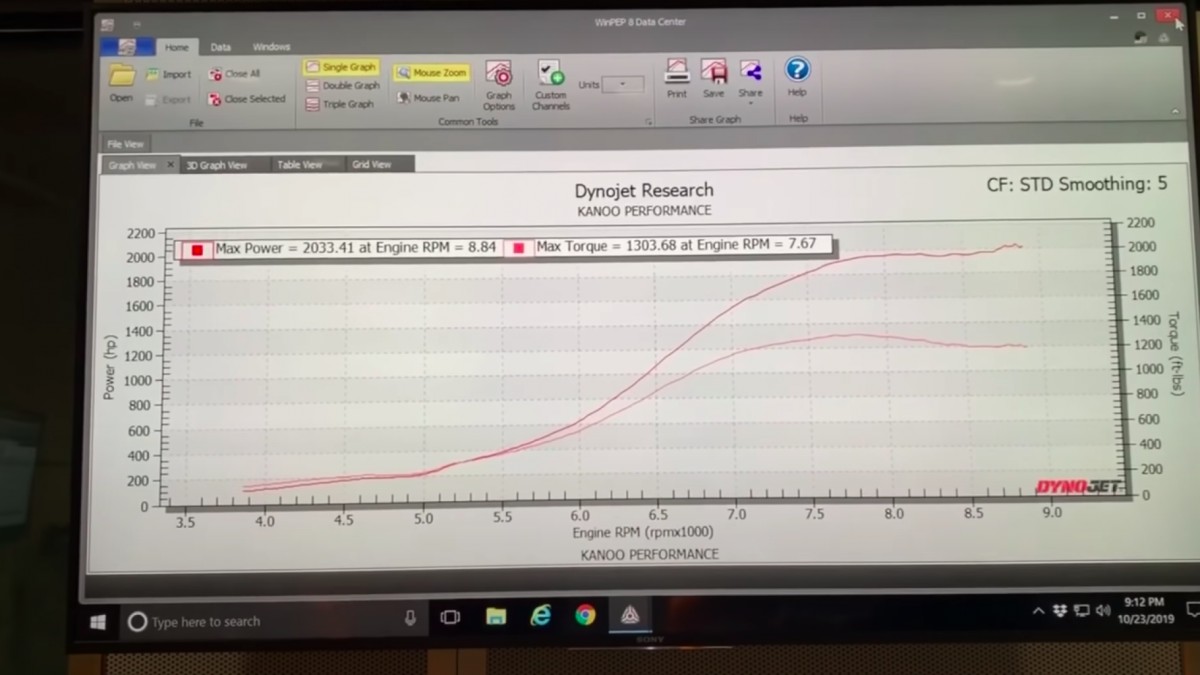 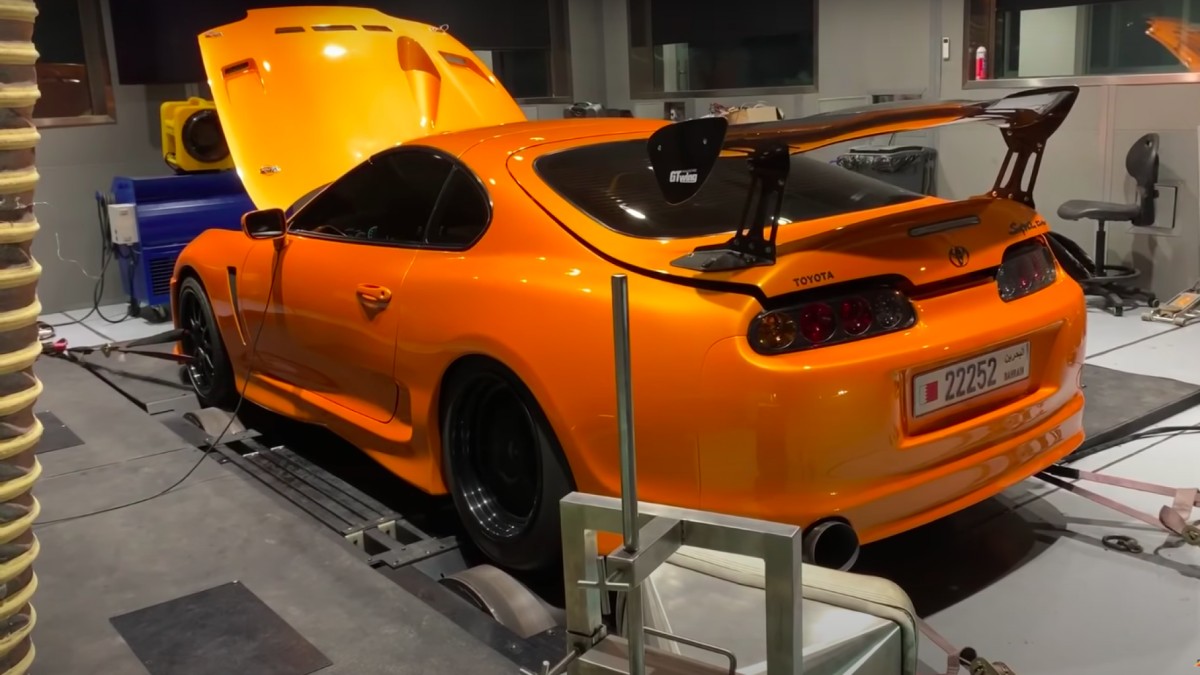 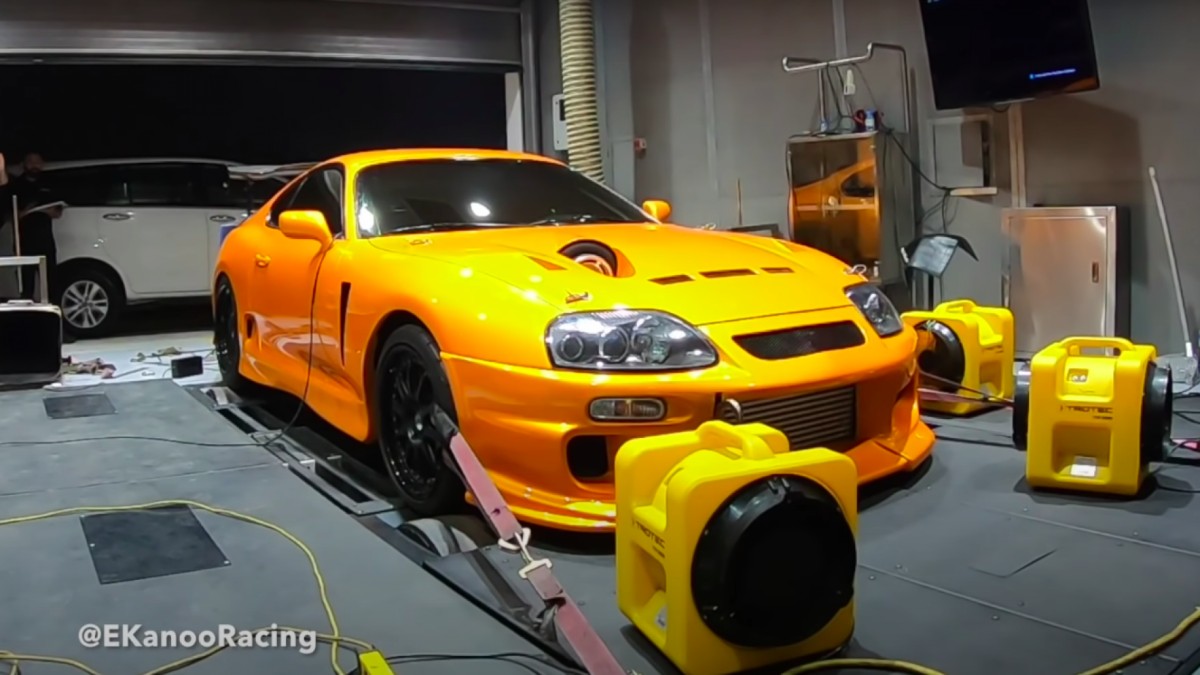 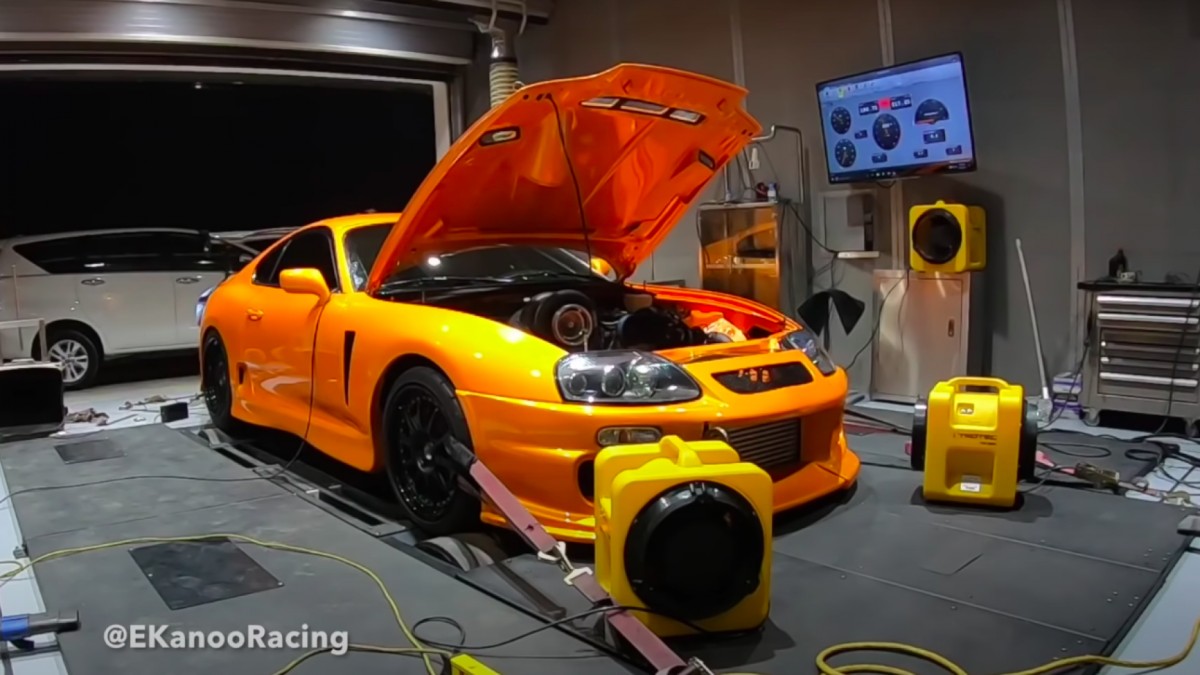