Literally, we have no words. Of course we’ll put some here, perhaps to allow us all time to process exactly how in the sweet name of rallying WRC driver Ott Tänak survived this enormous crash at last week’s Monte Carlo Rally. 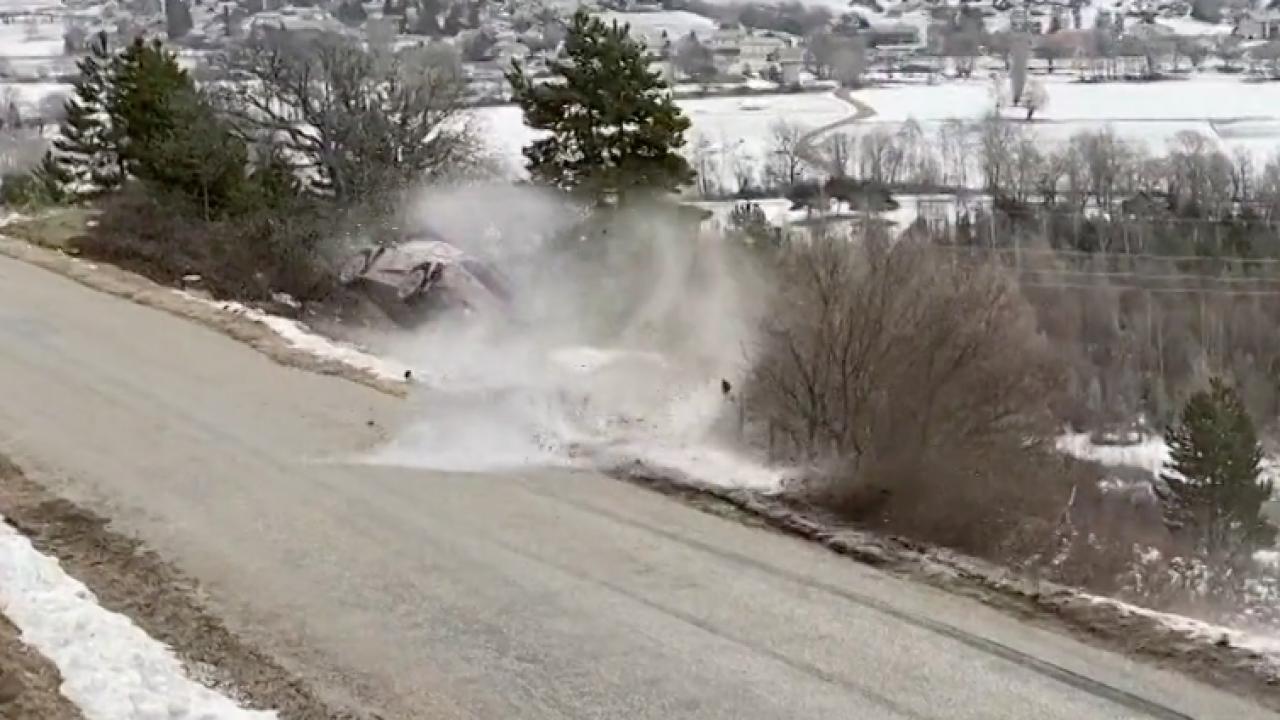 As you’ll no doubt see via the video above (again and again, in disbelief) the defending champion, alongside co-driver Martin Järveoja, had a proper Code Brown moment. During a morning session, Tänak lost control of his i20 and careered off an embankment.

Now of course, we know modern WRC cars are enormously strong; truly when The End Of All Things is upon us, they’ll be our last line of defence. But… the scale of this crash. The… speed of it. The… the sheer madness of it all. As you’ll watch above, Tänak just casually steps out of whatever’s left of his little i20.

Both driver and co-driver were unharmed, were later checked in hospital and given the all clear. We’re in zero doubt the car probably only needed a couple of panels straightened and it’d be good as gold. Probably.

“I am happy to be alive,” Tänak said. Want to see just how strong these cars are? Watch the video above… maybe from behind the sofa.