Vibrations from motorcycles can damage your iPhone? 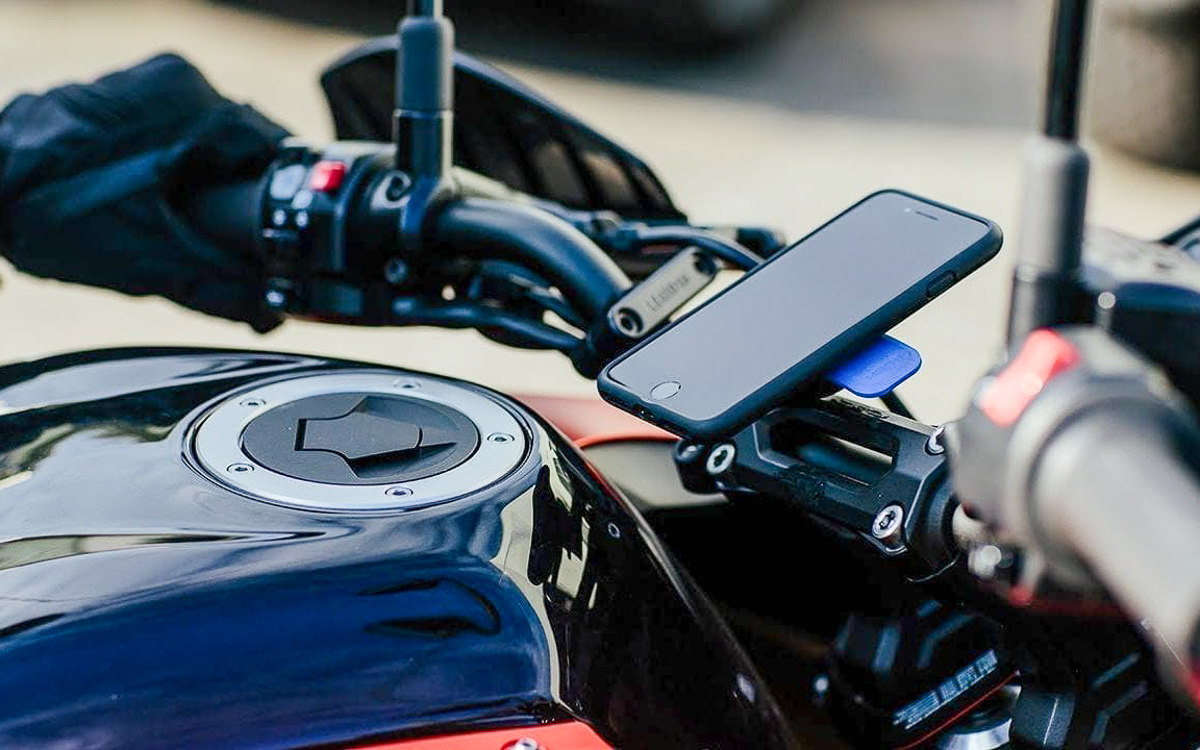 A lot of motorcyclists are used to riding with their phones mounted on the handlebar for various reasons from navigation, music, to even video recording, but did you know that this particular habit has the possibility of damaging your beloved iPhone?

According to one of Apple's posts on their support site, placing your iPhone in situations involving high amplitude vibrations within certain frequency ranges can 'degrade the performance of the camera system'. Point in particular? High-powered motorcycles. 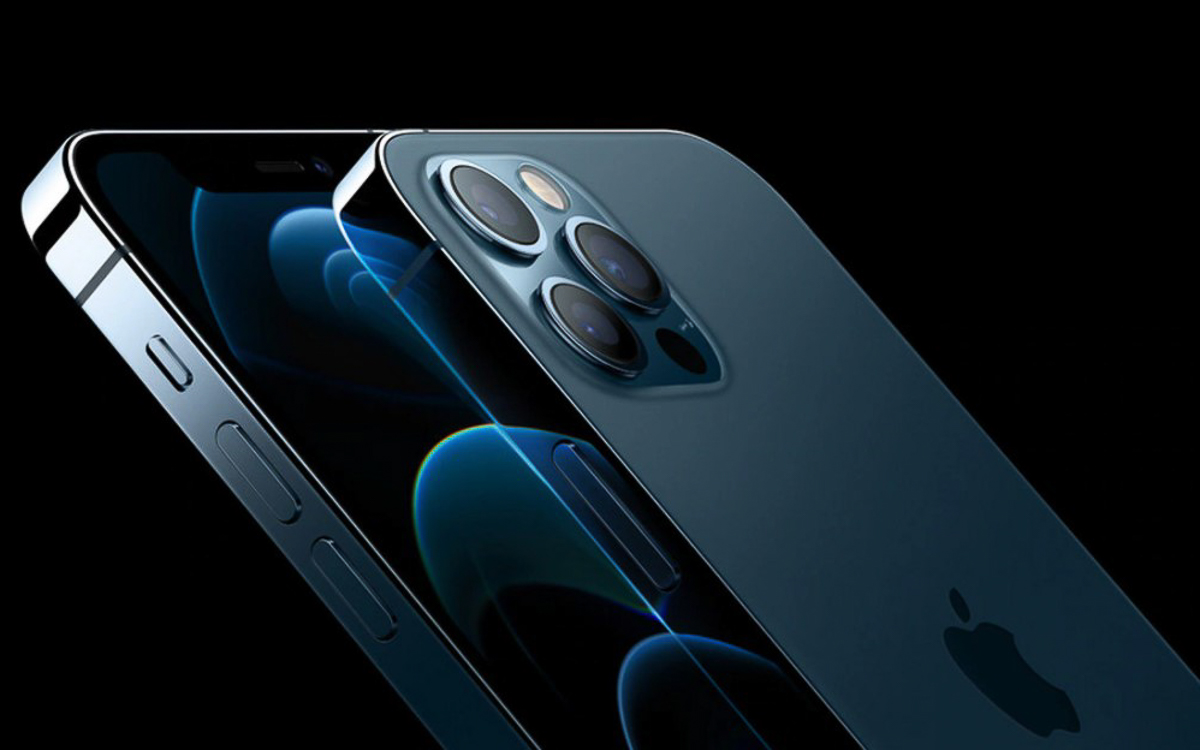 Apparently, the iPhone's camera which comes with optical image stabilization (OIS) and closed-loop autofocus (AF) can get compromised if exposed to long-term high-amplitude vibrations (although they say that these things were also designed with durability in mind). Degradation of performance may occur over time if you constantly mount it on the bike's handlebar in the long run.

Apple also stated that smaller capacity bikes or electric-powered motorcycles won't have a bigger effect on damaging your beloved Apple smartphone, but they also recommend some kind of vibration dampening mount to further reduce the possibility of damaging the OIS and AF systems. Anyone have experienced this before?

What are the most powerful production motorcycles in Malaysia?

Best motorcycles to buy for the price of a Perodua Myvi