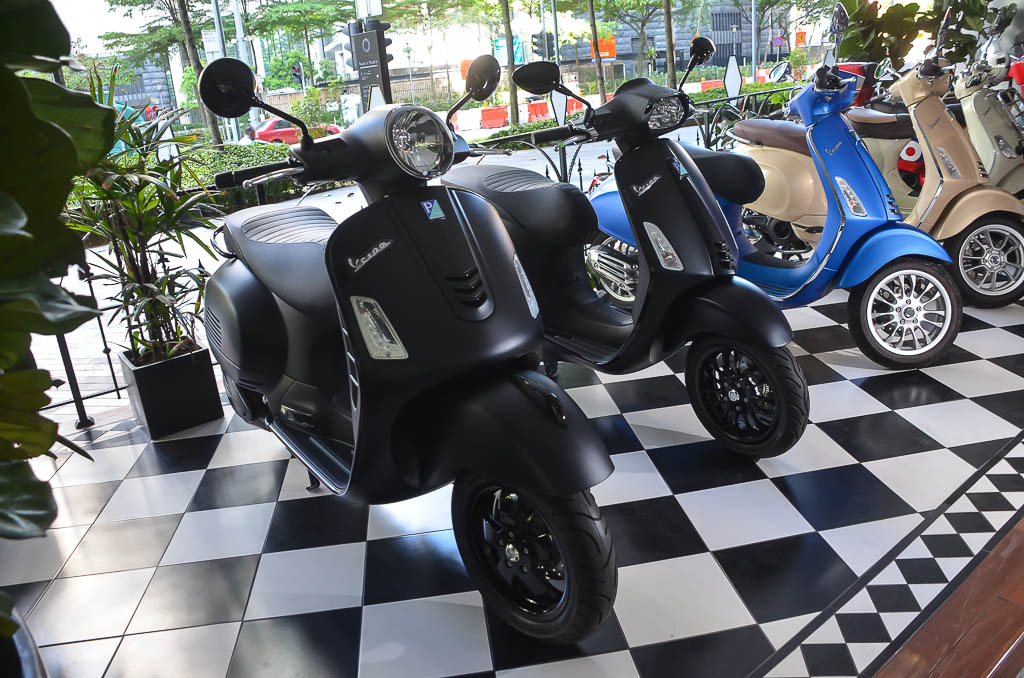 The famed Vespa brand’s distributorship in Malaysia sees a change of guards following two announcements, the first made by Naza Premira Sdn Bhd last night before being followed up by another from Didi Resources Sdn Bhd earlier today. 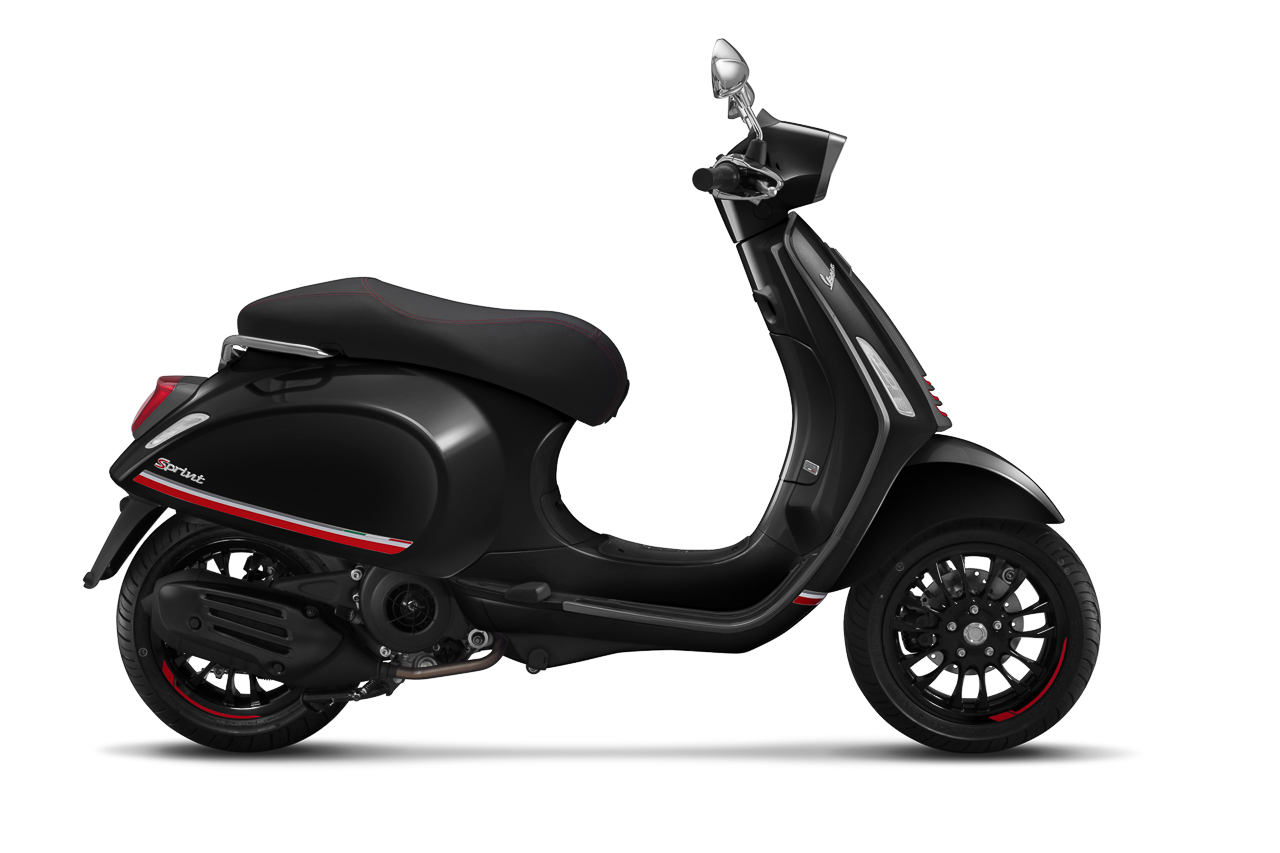 “Since July, the Naza Group and Piaggio Group have been in mutual discussion with regards to the separation. We thank the Piaggio Group for our nine-year partnership and wish them all the best with their new partner,” said SM Nasarudin SM Nasimuddin, Group Executive Chairman & Group CEO of Naza Corporation Holdings Sdn Bhd.

If that name sounds familiar, you’d be right. The firm presently serves as the custodians of Aprilia and Moto Guzzi, which are sister brands to Vespa under the Piaggio Group’s umbrella. It’s appointment as Vespa’s new importer and distributor takes affect from January 1, 2020 onwards.

“We are very honoured to be presented with this opportunity to manage Piaggio and Vespa,” said Rewi Hamid Bugo, Chairman of Didi Resources. He also confirmed that plans are in motion to continue strengthening the brand’s position in the local market, as well as after-sales care through a special new strategy.

“With this acquisition we can now manage Piaggio, Vespa, Aprilia and Moto Guzzi under the iconic Motoplex concept of the prestigious Piaggio Group for the Malaysian market,” Rewi added.

Plans to construct the new Motoplex facility, which will serve as Vespa’s new Malaysian home, are underway. Didi Resources expect to launch this facility sometime early next year.