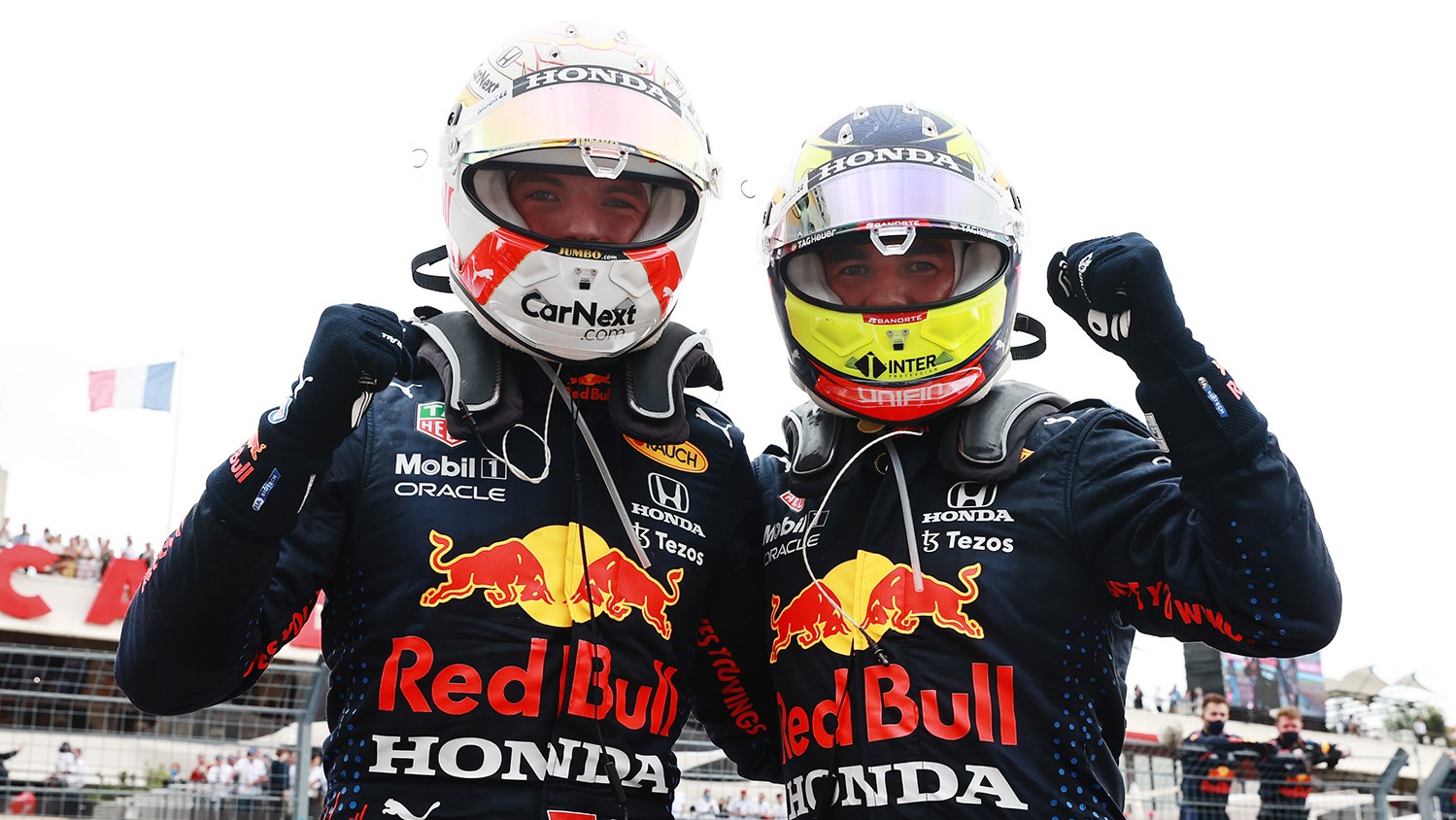 Red Bull driver Max Verstappen’s victory in yesterday’s French Grand Prix marked the first time a Honda-powered F1 machine has won three consecutive races since 1991. This came after the team triumphed in Monaco and Baku, with Verstappen and teammate Sergio Perez taking one victory each, prior to the start of the European triple-header.

The milestone was last achieved when the late Ayrton Senna won the first four opening races of the 1991 season; this was also the same year the legendary Brazilian driver clinched his third and final world championship.

The victory also gave Red Bull its first back-to-back hat trick of wins since Sebastian Vettel shattered the record for the most consecutive race wins with nine P1 finishes en-route to his fourth consecutive world title: the most recent championship for the German driver and Red Bull alike.

The Austrian outfit already commands a 37-point lead over Mercedes, who have won the last seven titles on the trot. The German constructor's hybrid-era dominance is truly being tested this year as Verstappen extends his lead at the top of the driver’s championship to 12 points ahead of seven-time champion Lewis Hamilton.

Could this be the year we finally celebrate a new world champion?