Valentino Rossi is going to be a papa! 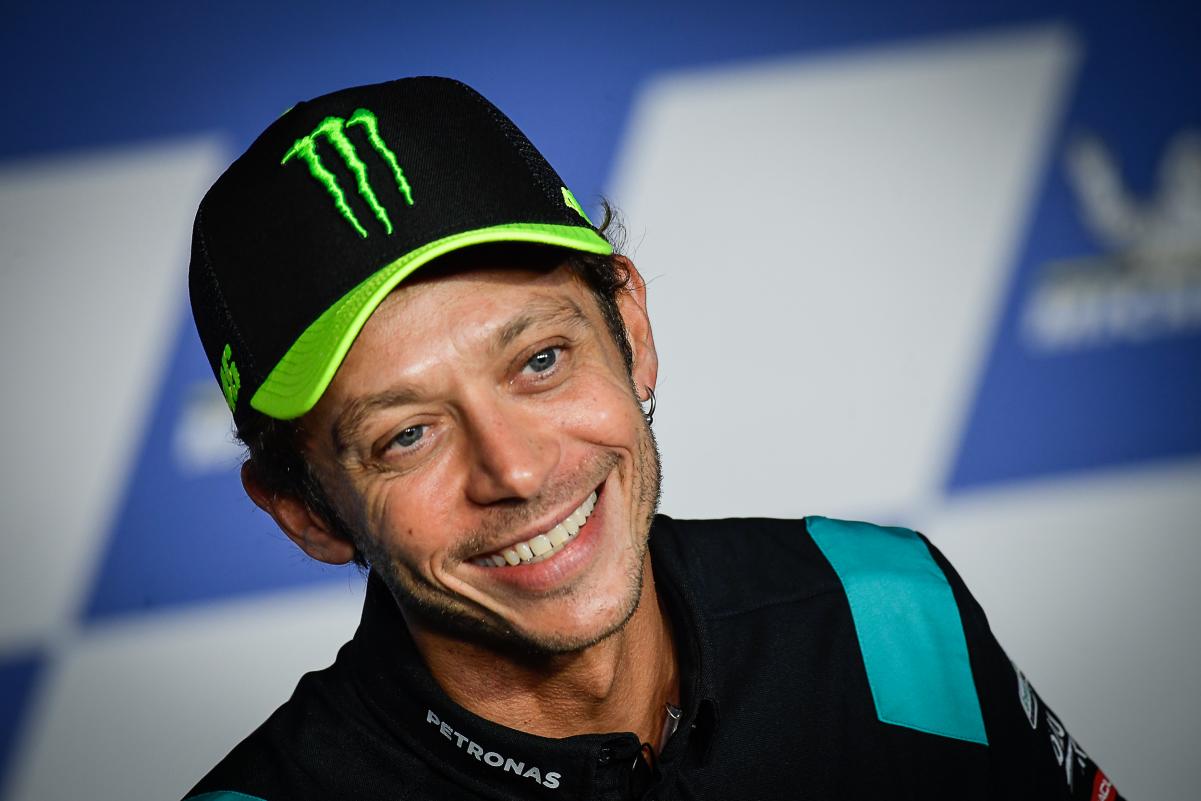 Earlier this month, nine-time MotoGP world champion, Valentino Rossi, announced his official retirement from racing in the premier class. The Petronas Yamaha SRT rider has had one hell of a racing career, but he'll now move on to the next chapter of his life - becoming a daddy!

"The Doctor" announced that his long-time partner, Francesca Sofia Novello (unsurprisingly a supermodel), is pregnant. All dressed up in his 'doctor' outfit, the couple stated that they are 'waiting for a girl'. We're not sure how far along Francesca is in the pregnancy, but the bun in the oven seems to be a bit small to be able to tell the gender.

Dopo un attenta visita possiamo comunicarvi che la Franci è incinta!aspettiamo una bambina 🎀
After a careful visit we can tell you that Franci is pregnant!We are expecting for a girl 🎀 pic.twitter.com/SkEysK7NUX

Anyway, we're all very happy for the 42-year-old legendary Italian rider, and wishes all the best for his journey into becoming a father as well as getting some amazing results before the 2021 MotoGP championship season ends. Hopefully, we will get to see Rossi landing his 200th podium finish before the season ends, eh?