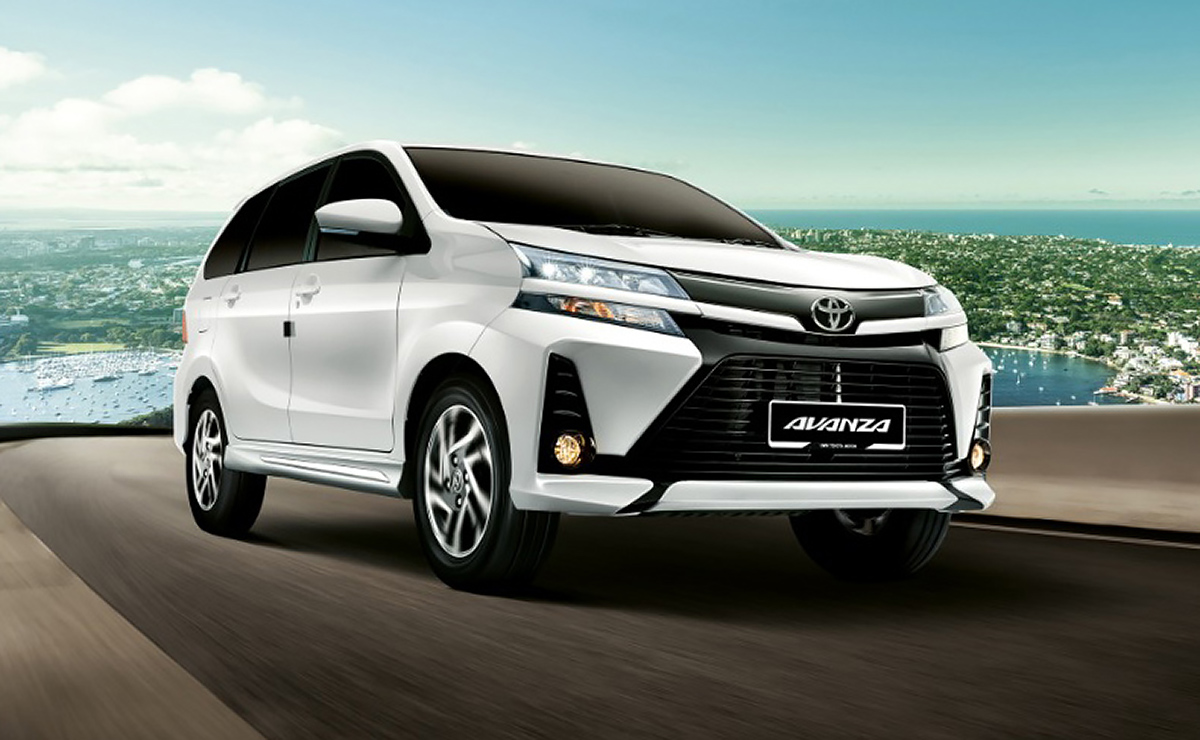 In the name of safety, UMW Toyota (UMWT) announced that they will be expanding the Special Service Campaign (SSC) specifically for the Toyota Avanza. Earlier announcement regarding issues about this particular model’s fuel pump affected 3,923 units of the Toyota Avanza manufactured from October 2017 to June 2019.

According to them, affected units might suffer from the fuel pump to stop operating which may lead to warning lights and messages being displayed on the instrument panel. Owners might also go through engine power hesitation, stalling of vehicle, and possibly unable to restart. All affected owners will be informed by representatives from UMW Toyota to have the fuel pump replaces free of charge.

If you’re a Toyota Avanza owner who has purchased during the period of time stated above and you require further information, feel free to contact any of the authorised Toyota Service Centre or call the Toyota Freephone at 1800-8-TOYOTA (869682). Stay safe, folks!