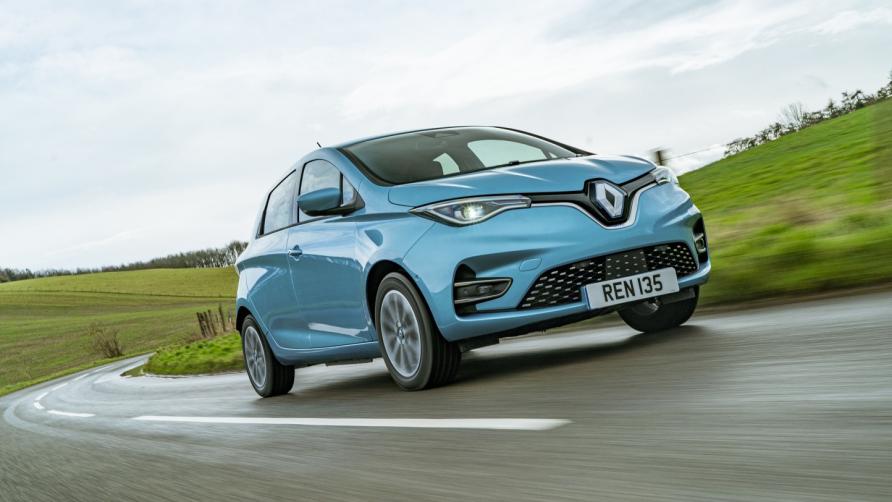 The extremely safe folk over at Euro NCAP have unveiled their final ratings of 2021, and it doesn’t make good reading for Renault.

The facelifted Zoe that launched in 2020 has been handed zero stars, with Euro NCAP citing the removal of a “seat-mounted side airbag which previously protected the head and thorax”. That has been replaced by a “thorax-only airbag” that is apparently less-effective at coping with side impacts.

Michiel van Ratingen, Secretary General of Euro NCAP, said: “Renault was once synonymous with safety. The Laguna was the first car to get five stars, back in 2001. But these disappointing results for the ZOE and the Dacia Spring show that safety has now become collateral damage in the group’s transition to electric cars.”

Ouch. The Spring – Dacia’s bargain-basement EV that isn’t sold in the UK – was given one star, with those at Euro NCAP describing its crash test performance as “downright problematic, with a high risk of life-threatening injuries for driver chest and rear passenger head in frontal crash tests”.

There was good news for other brands, with the new Nissan Qashqai, the Mercedes EQS and the BMW iX all scoring five stars, whilst the Fiat 500e picked up four stars.