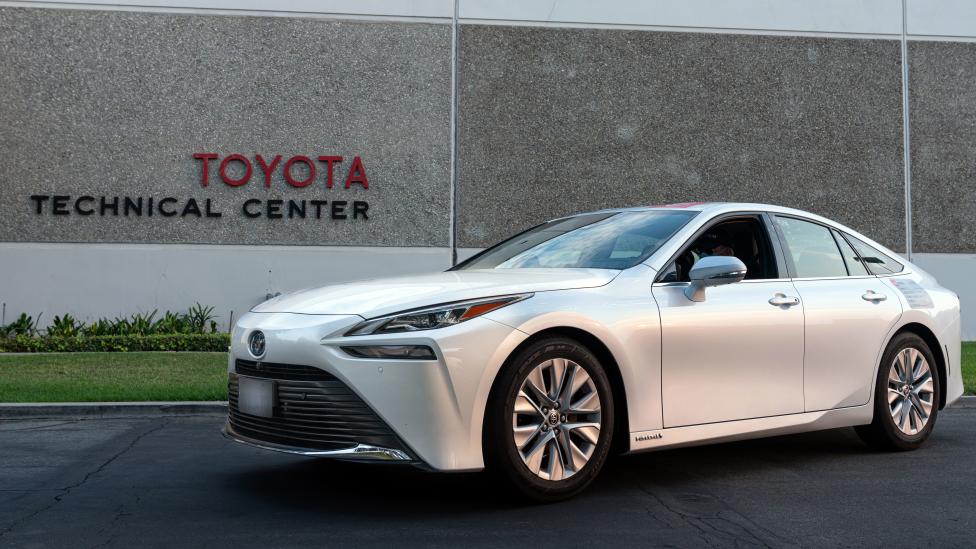 A Toyota Mirai has set an official Guinness World Record for the longest distance by a hydrogen fuel cell electric vehicle without refuelling. The 2021 Mirai achieved 845 miles (1,360km) on a single tank. Those with weak bladders, look away now.

‘Professional hypermiler’ Wayne Gerdes undertook the two-day odyssey alongside co-pilot Bob Winger on 23-24 August over in the States. And to be clear, this was an actual, official attempt, not just striking it lucky while popping out for a loaf of bread and some milk.

The next day the pair covered a further 372 miles (599km) of eco-infused driving, taking in some rush hour traffic for good measure. Guinness adjudicator Michael Empric validated the 845-mile (1,360-km) total as they coasted back into Gardena.

Toyota tells us the Mirai ate through 5.65kg of hydrogen over those two days, but there’s no word on what Wayne and Bob ate. Indeed, they passed 12 hydrogen filling stations without stopping – that’s 12 missed opportunities to get service station sandwiches and crisps. Truly, these two deserve medals of honour. 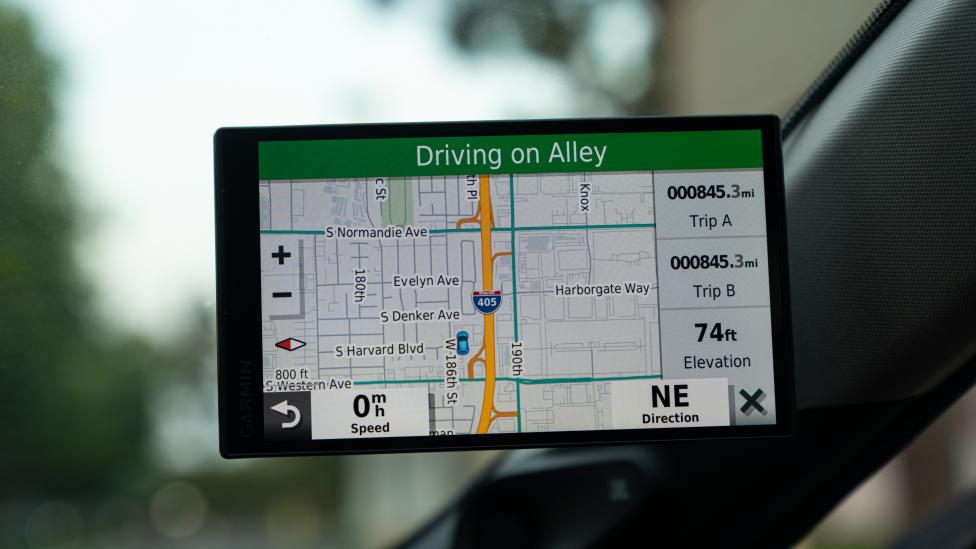