Toyota is readying a supercar to win Le Mans

First Aston Martin, now Toyota. On the eve of the 2019 Le Mans 24hrs, some of the biggest names from its hall of fame are committing to endurance racing’s future, as new regulations approach that give its top class of cars a much more road car slant.

So while Aston is readying a Valkyrie racecar, with the aim of winning Le Mans 2021, Toyota is readying a direct rival based on the deeply promising GR Super Sport Concept. Which, if you need a reminder, produces a considerably healthy 1,000bhp from a combination of V6 petrol power and electric motors. And you thought the new Supra was exciting.

“Toyota Gazoo Racing is delighted to confirm it will participate in the 2020-2021 season with a hybrid-powered prototype based on the GR Super Sport road car,” reads a statement.

“Both road and race car are undergoing design and intensive development at the company’s technical centres in Toyota City, Higashi-Fuji and Cologne.”

So even if motorsport isn’t your thing, a full-strength Toyota supercar for the road really ought to be. Will find out more as soon as we can.

In the meantime, Gazoo will doubtless be looking to strike another Le Mans victory with its LMP1 prototype. Pole position is naturally a good way to start… 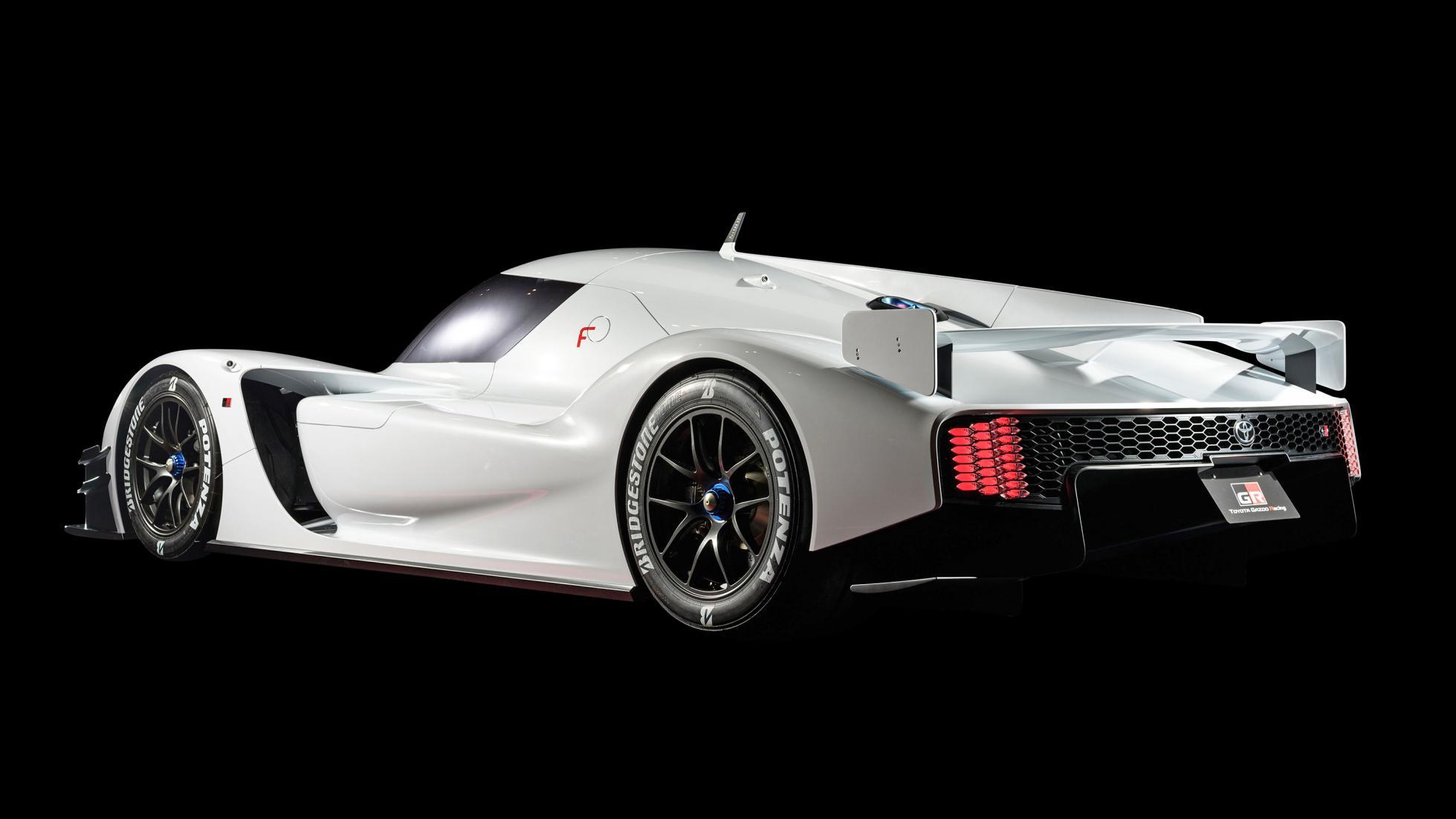 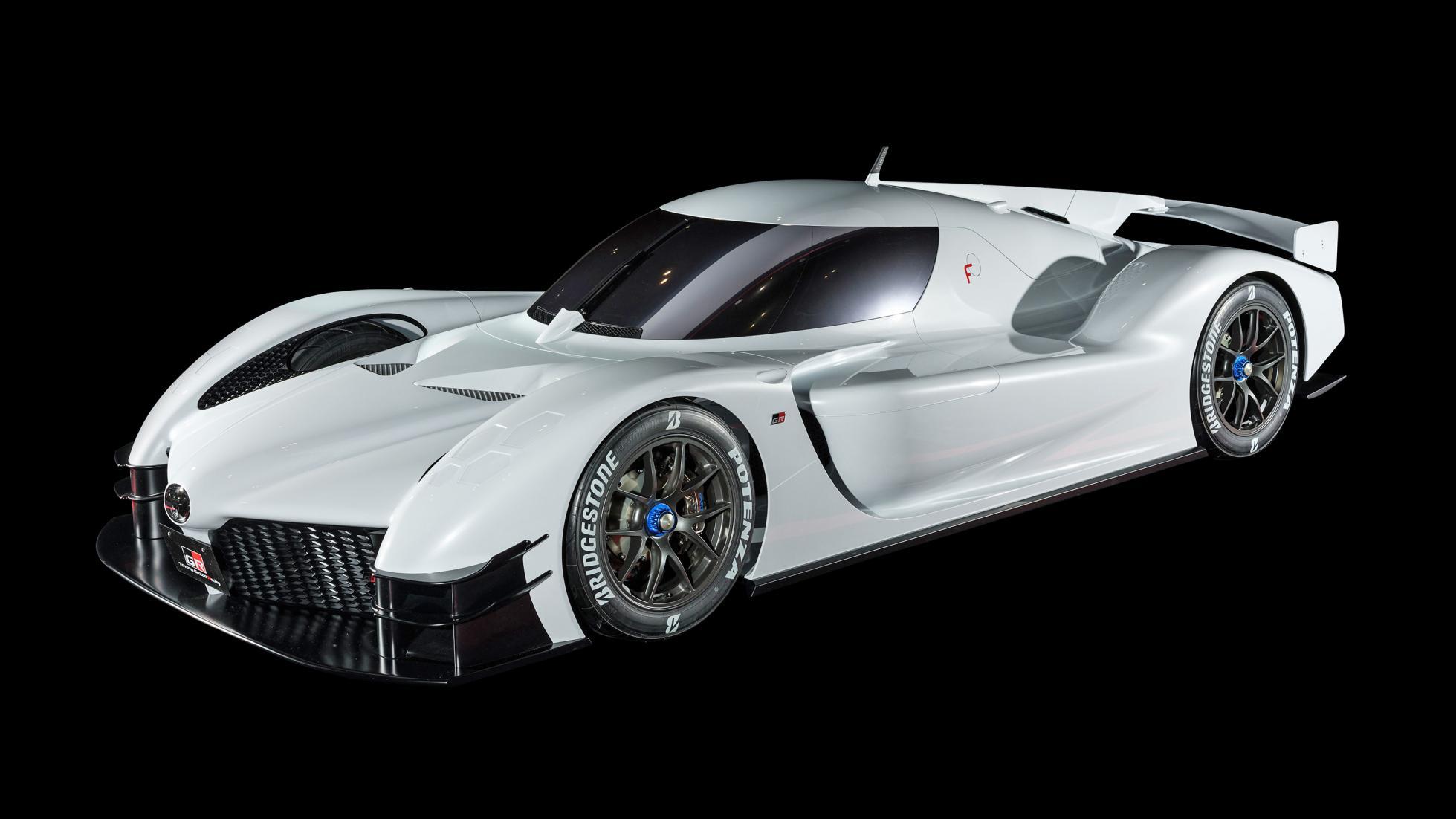 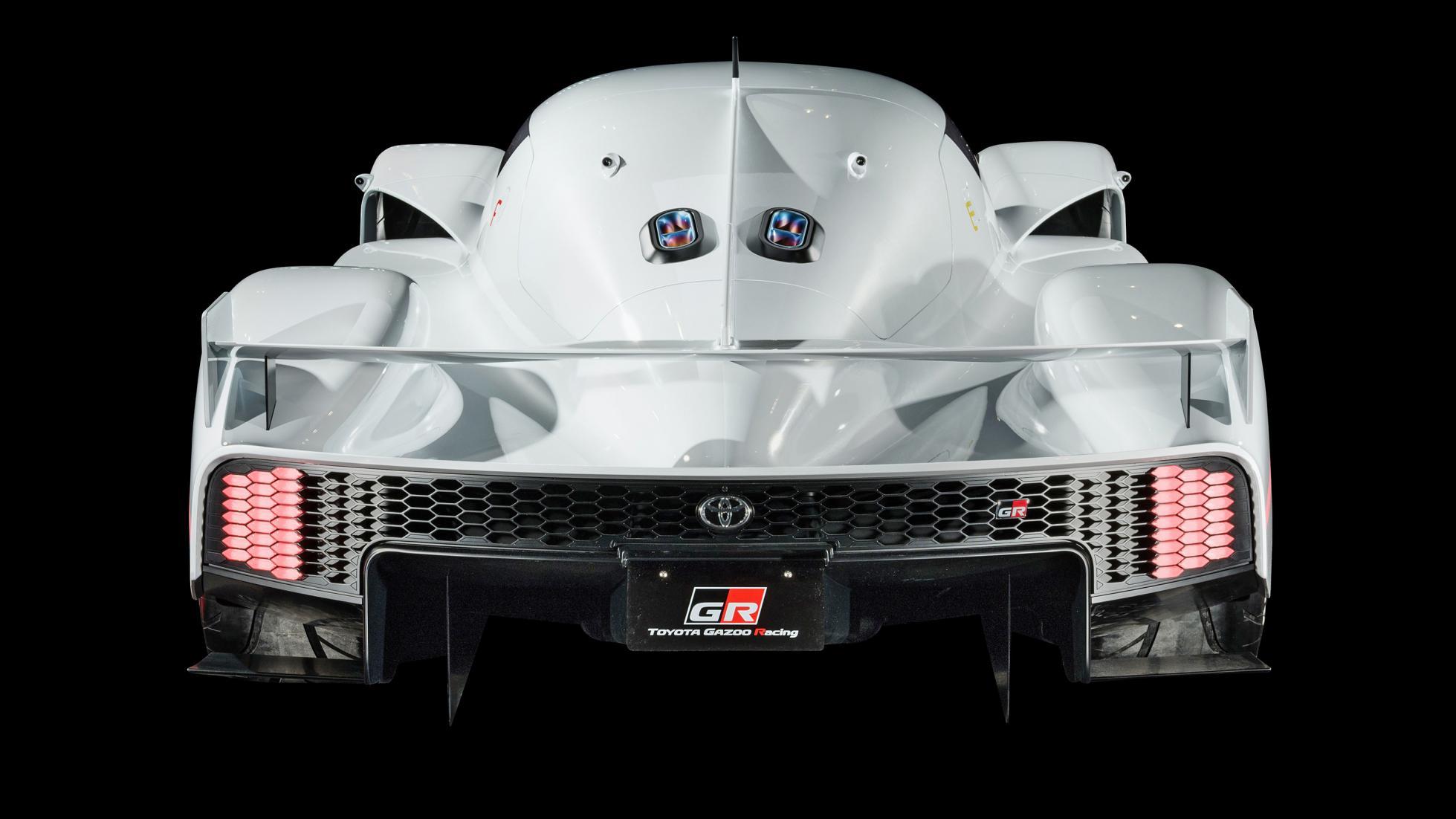 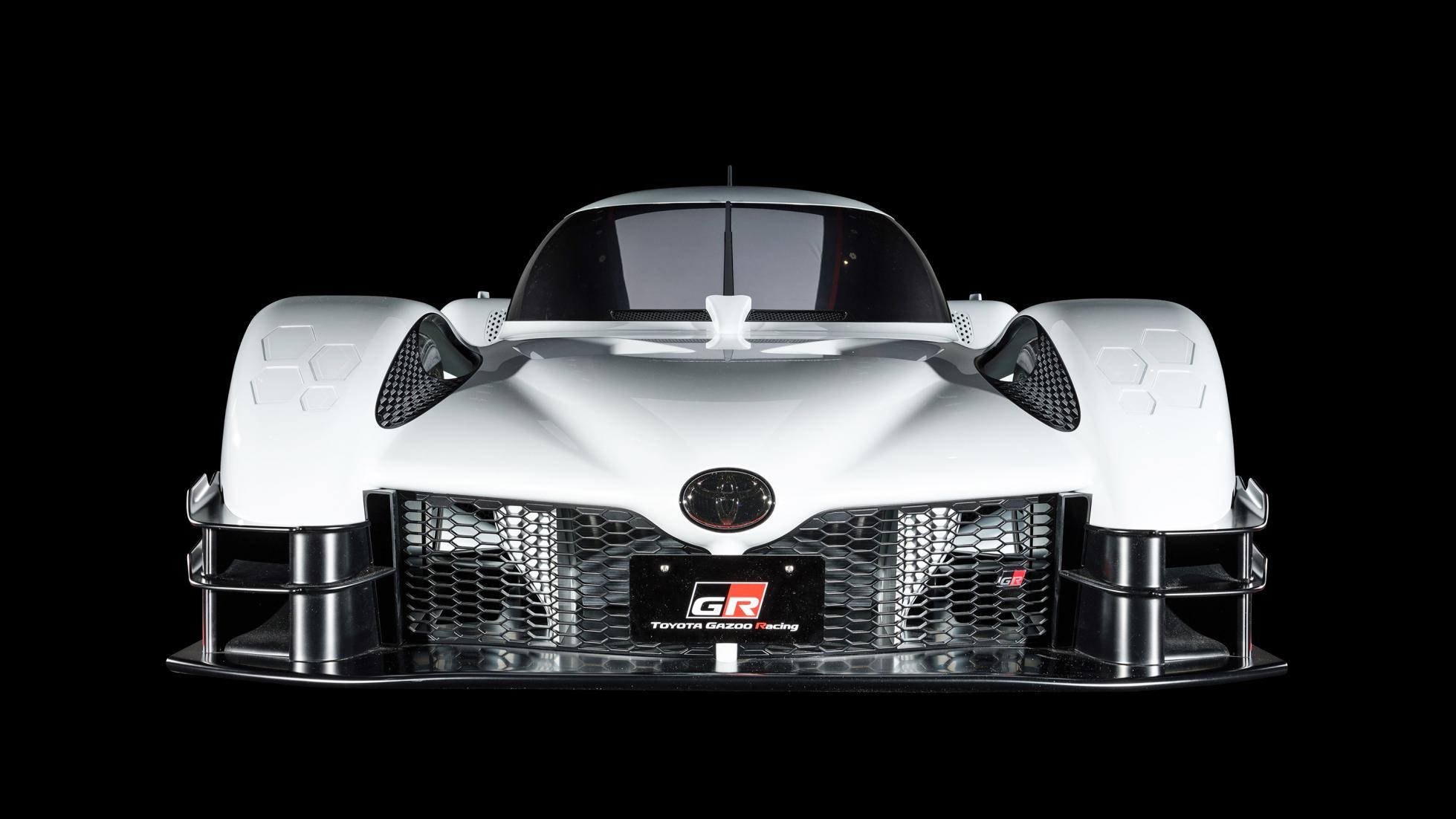 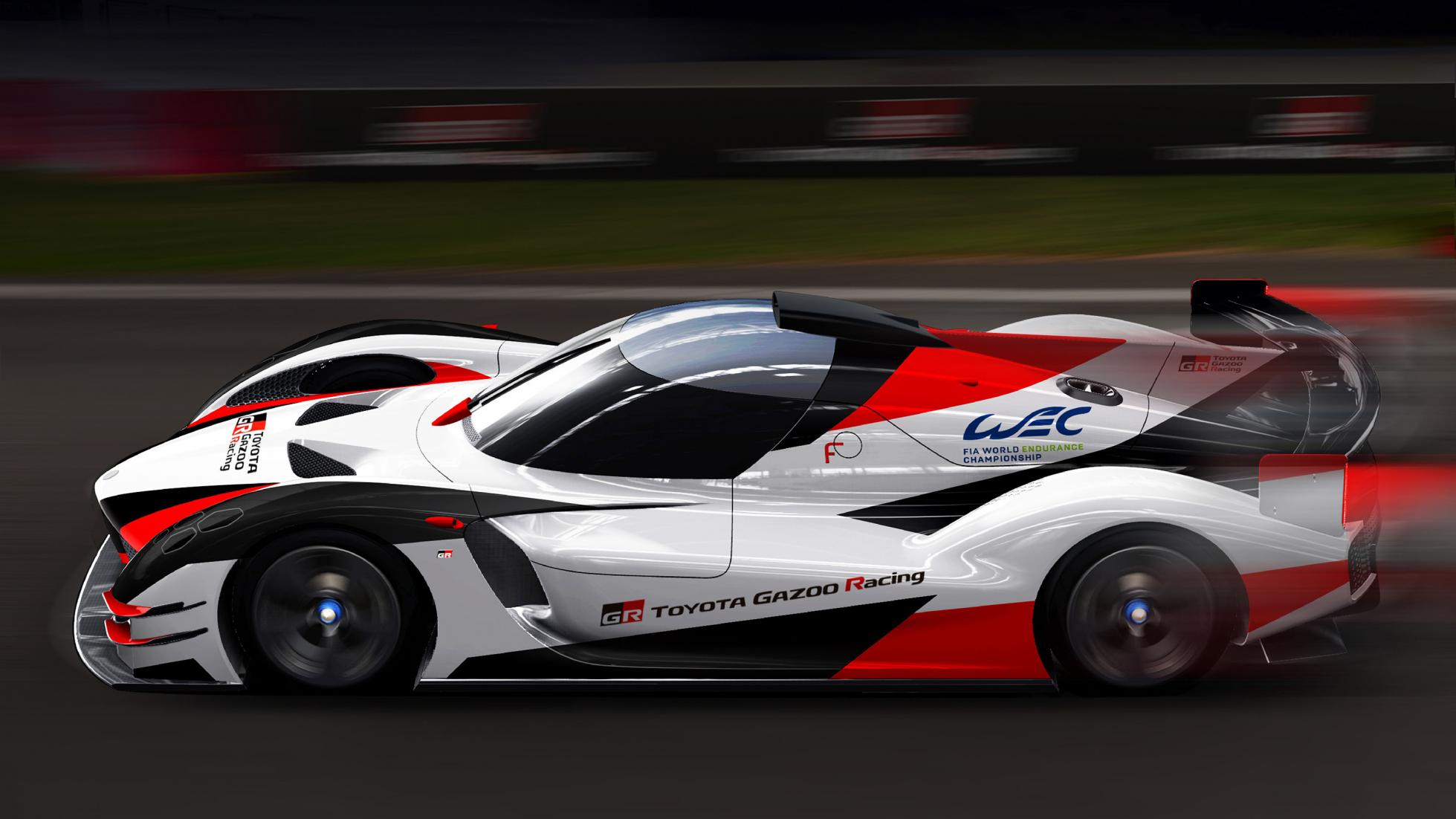