Want less character, or a downright uglier car? Give it a facelift!

How it started: A cute, bug-eyed crossover that was deservedly a complete smash-hit.

What it became: Corporate. Skoda binned the cute lights and went for an angular, totally forgettable face instead, before killing off the Yeti altogether in favour of the fantastically dull Karoq.

How it started: Airbumps! For everyone who’s ever had their pride and joy dented by an errant shopping trolley or careless door opening, Citroen applied giant bubble wrap to its ultra-funky small crossover.

What it became: Three years later, someone had the not-very-bright idea that the Cactus would be better if it lost its space-hamster looks – and the precious Airbumps – and was pitched instead as a typical Vauxhall Astra or Ford Focus rival. It promptly sank without trace because it’s nowhere near as spacious as those cars.

How it started: Well, the Ferrari Testarossa. Need we say more?

What it became: Oh dear. Even Ferrari couldn’t improve on the Eighties cool of the iconic Testarossa. A gawky face instead of pop-up headlights, badly conceived circular taillights and the ugliest wheel design ever devised. From every angle, it was worse. That’s some achievement. You’d have thought it’d look good from somewhere even by accident.

How it started: A hardly handsome but fairly dignified luxury business-limousine.

What it became: That grille. That XXL, caricatured, apparently China-pleasing grille. A styling disaster for all time. Bet Chris Bangle’s laughing somewhere.

How it started: Bug-eyed and lumpy, sure. But the bonkers-looking Multipla, with its two rows of three seats, was rich in character and looked like nothing else on the road.

What it became: A shining example of why trying to blend in is nowhere near as brave as standing out. The facelift turned the Multipla into such an anonymous box people went and bought Vauxhall Zafiras instead just to seem cooler. It was that bad.

How it started: With a fabulously pretty backside crowned by the world’s first LED taillights.

What it became: A sop to the Americans. When the 3200GT morphed into the Coupe, the LED lights were swapped for more conventional lights nowhere near as elegant. Still a pretty thing though, so it’s easier to forgive than say…

How it started: Hideous. One of the ugliest cars of all time.

What it became: Still hideous. Seriously, how did they manage to not improve it with a rethink?

How it started: A Luc Donckerwolke classic. Recognisable from twenty paces as an edgy, aggressive Lambo, but without overdoing it.

What it became: Three facelifts later, a fuss-fest front bumper, apparently inspired by a catfish, wearing braces. Fortunately it only lasted in this state for a year before the Huracan put the final Gallardo out of its misery.

How it started:  A perfectly acceptable hunk o’ retro. Big, handsome, and with enough nods to the classic 1967-69 Camaro to give it credibility. And it needed to look good, when put up against the square-jawed likes of the Dodge Challenger and Ford Mustang.

What it became: A horribly disfigured reimagining of, well, what exactly? A car that had been in an accident? A bulldog wearing a gumshield? Sales of the Camaro freefell after this appalling restyle, and Chevy wisely swapped it for face that didn’t look like a waxwork that’s been ten rounds with Mike Tyson rather swiftly. 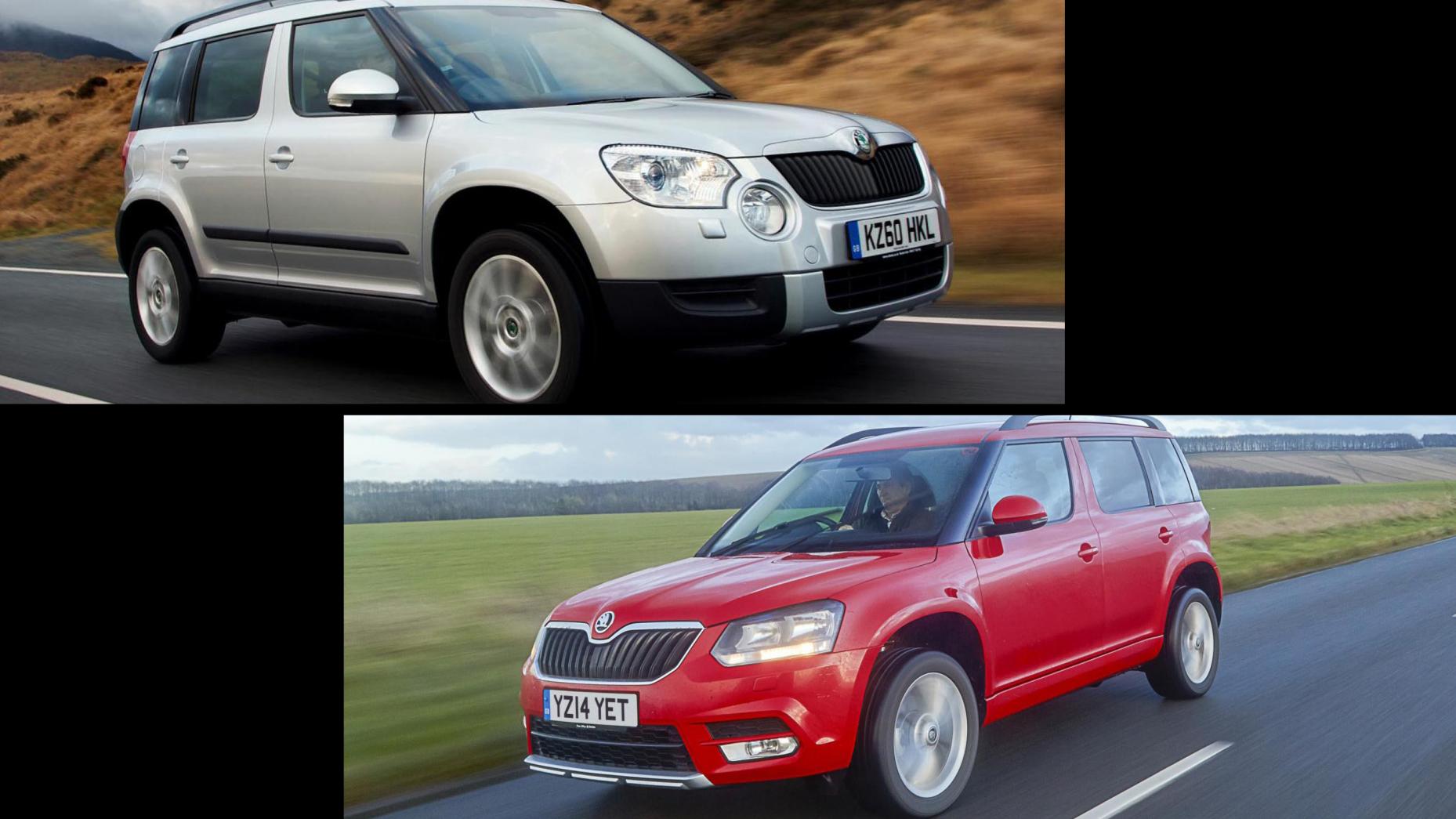 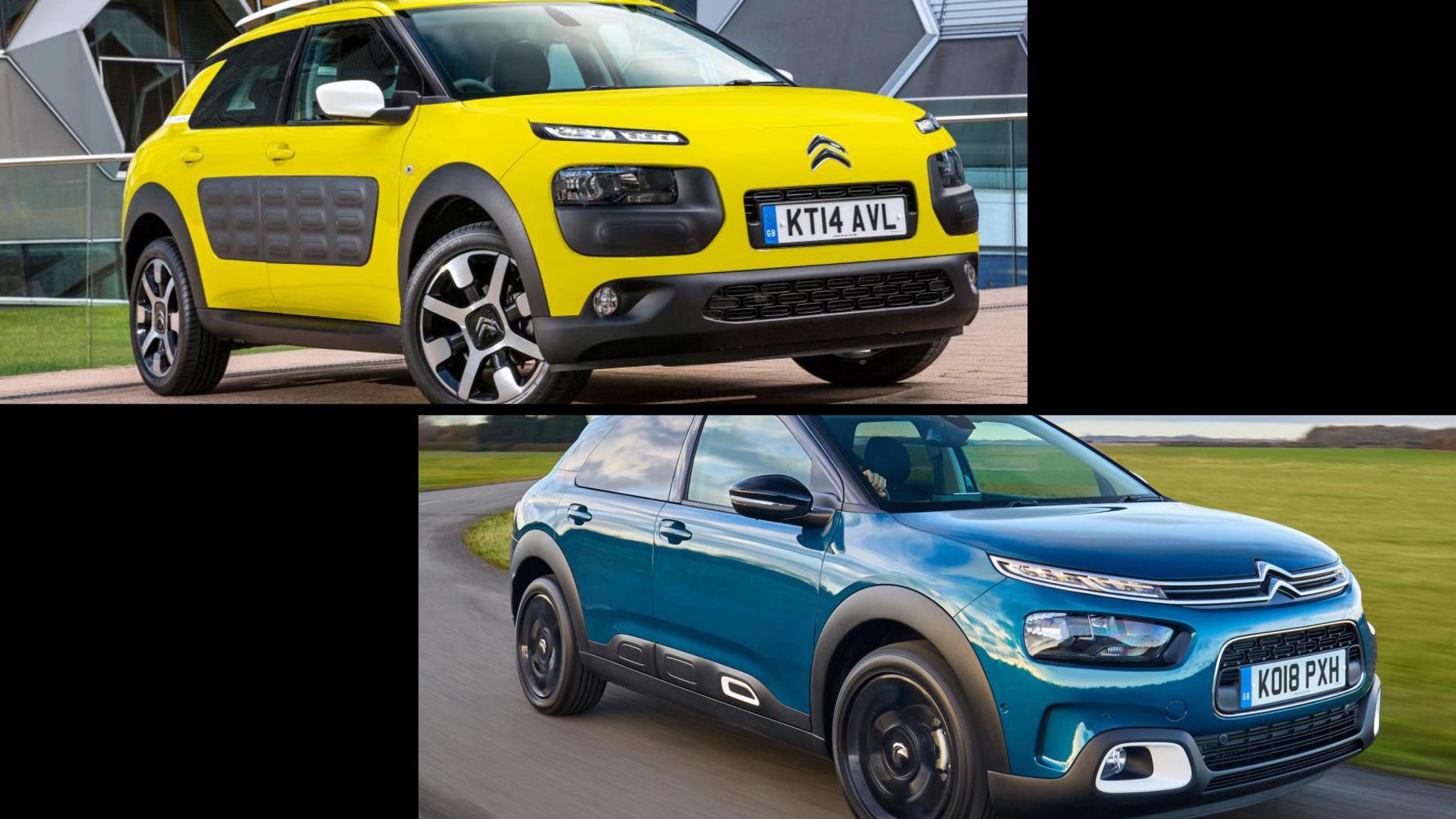 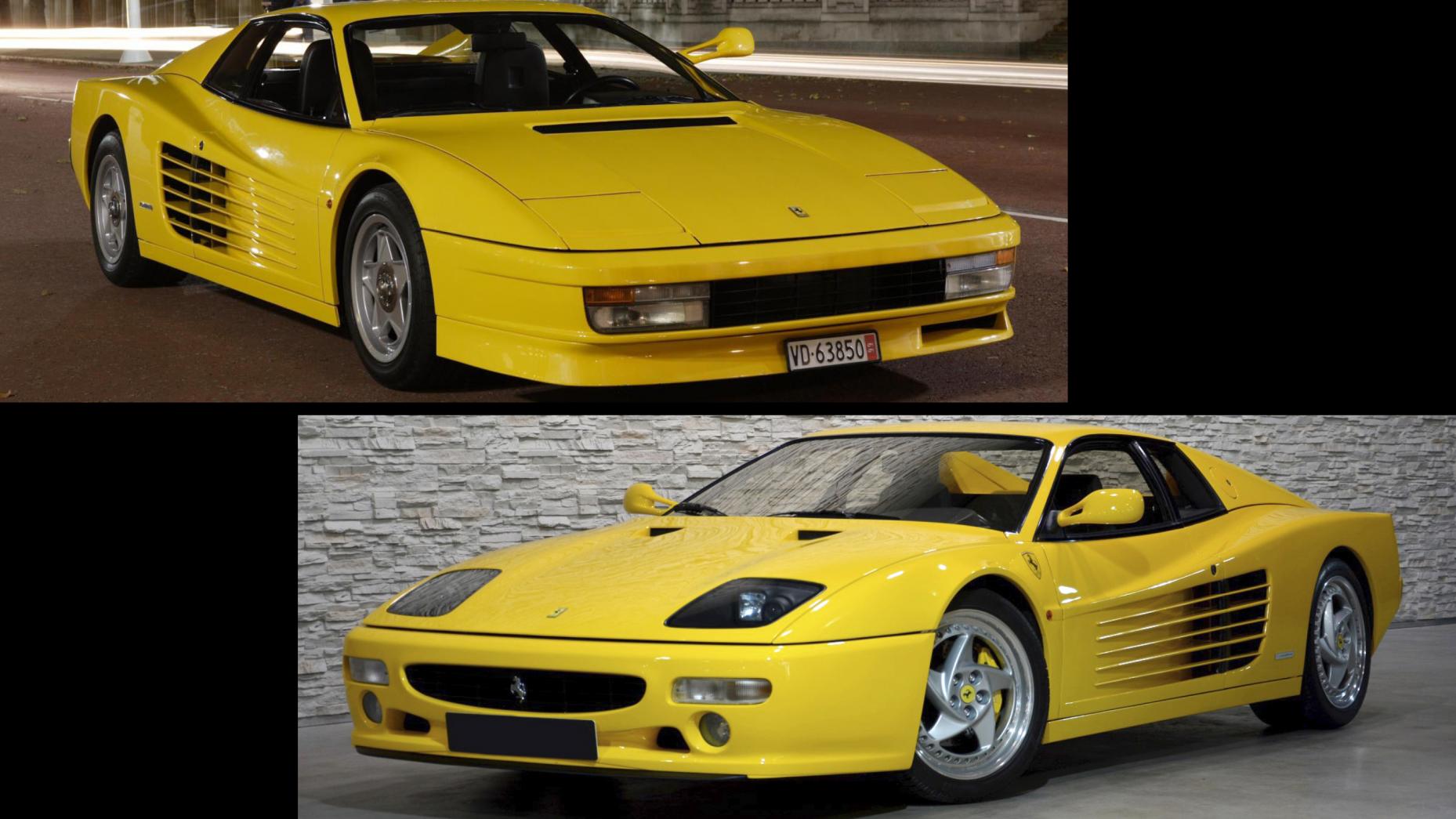 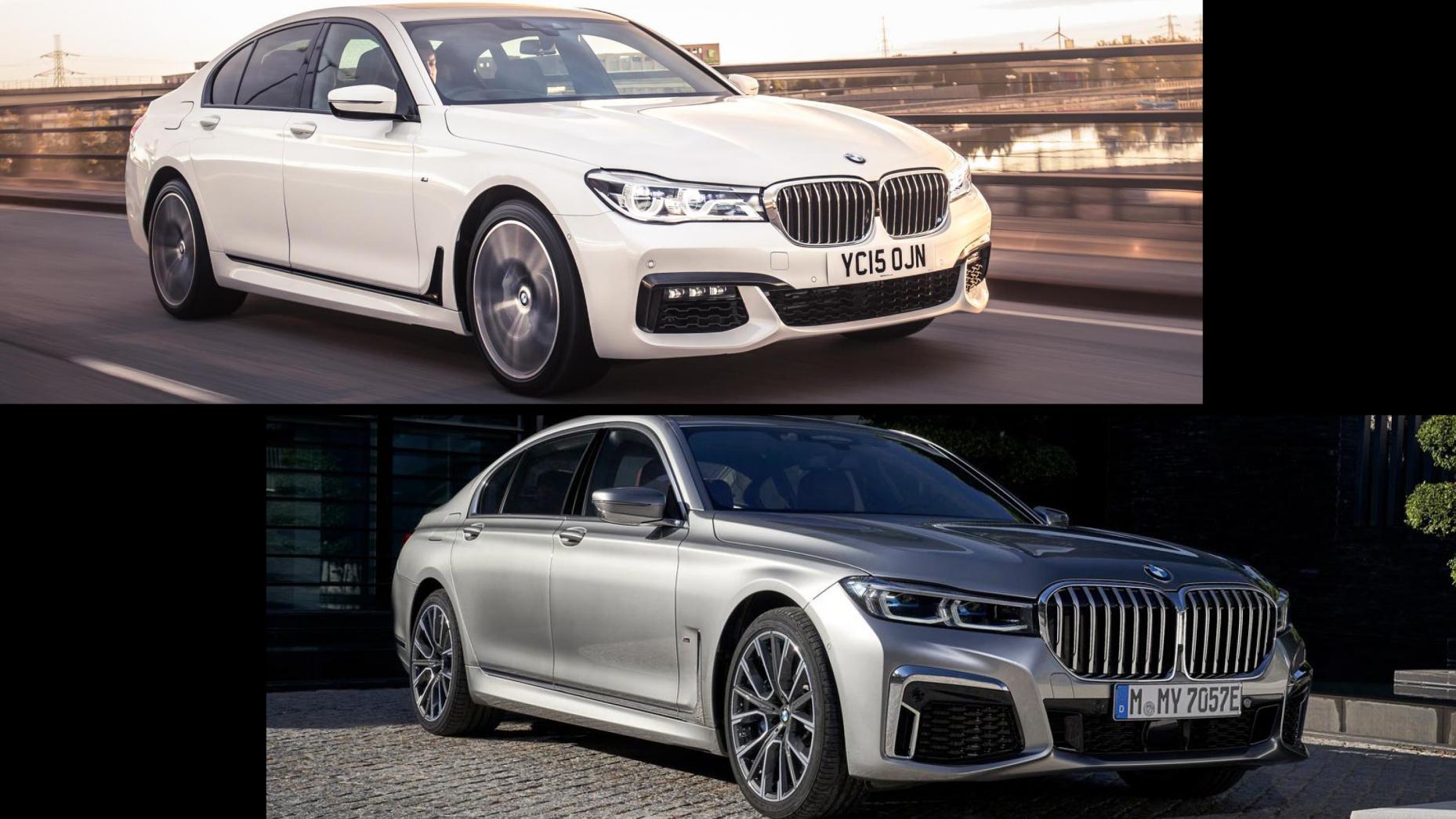 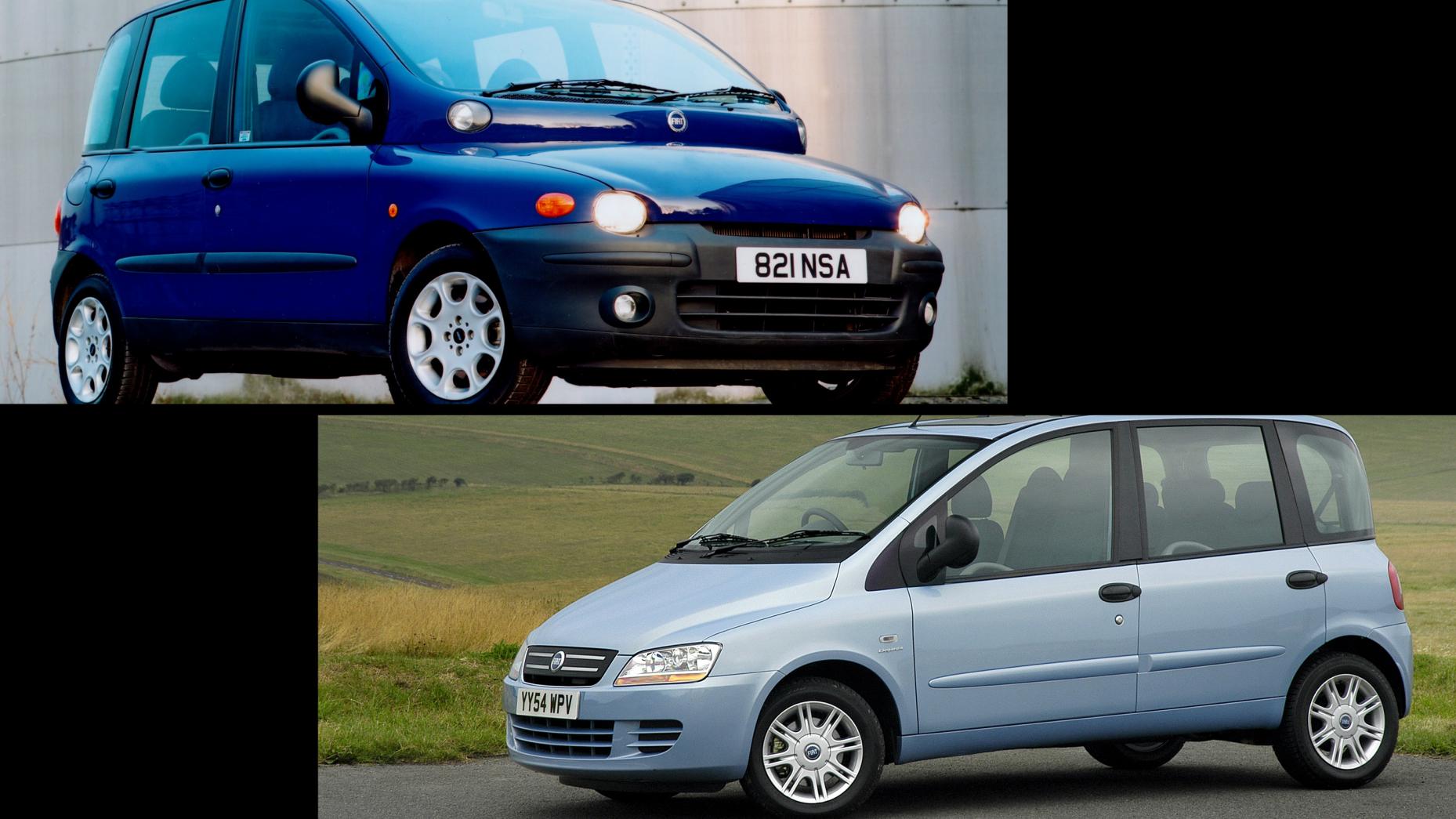 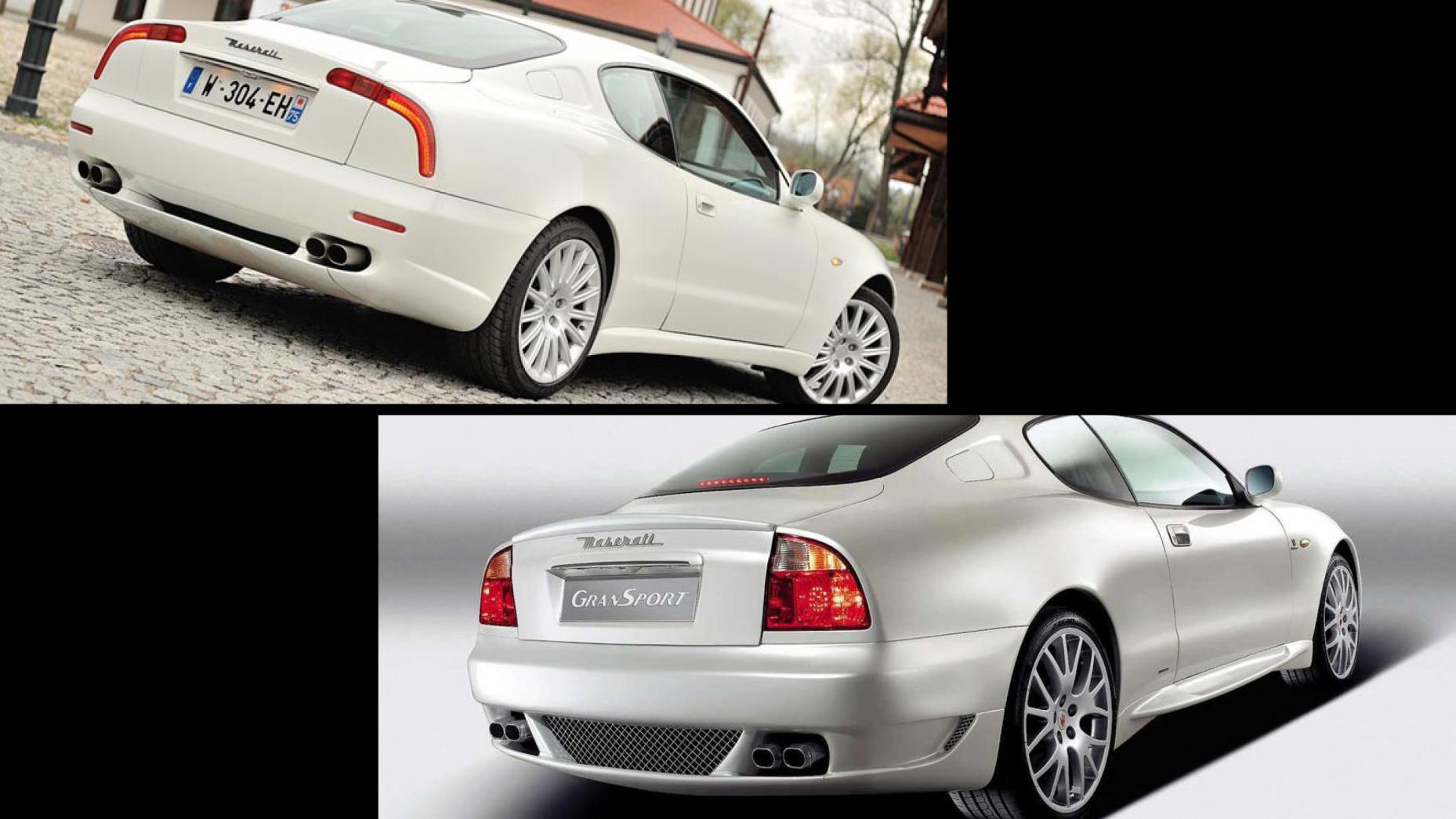 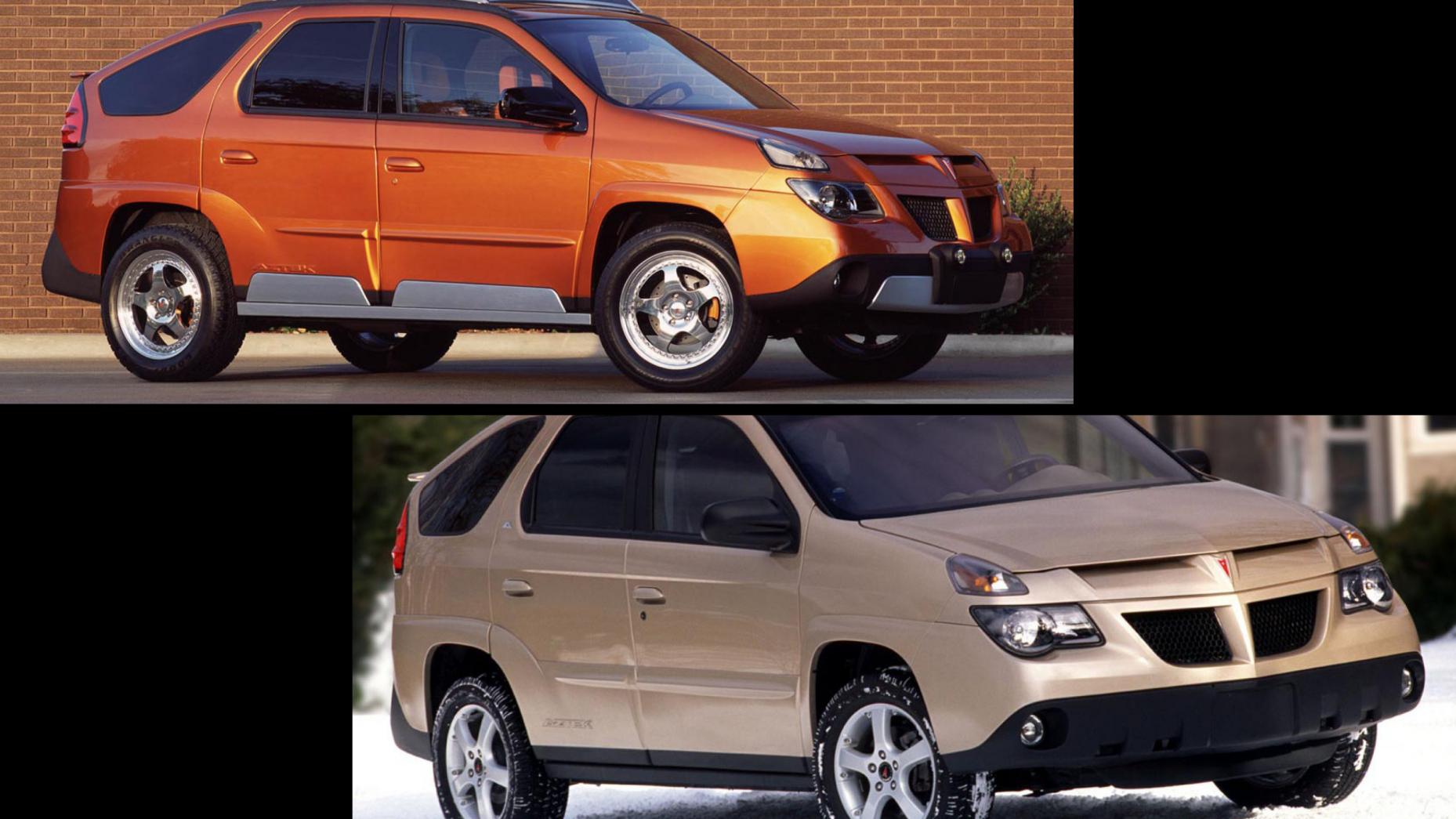 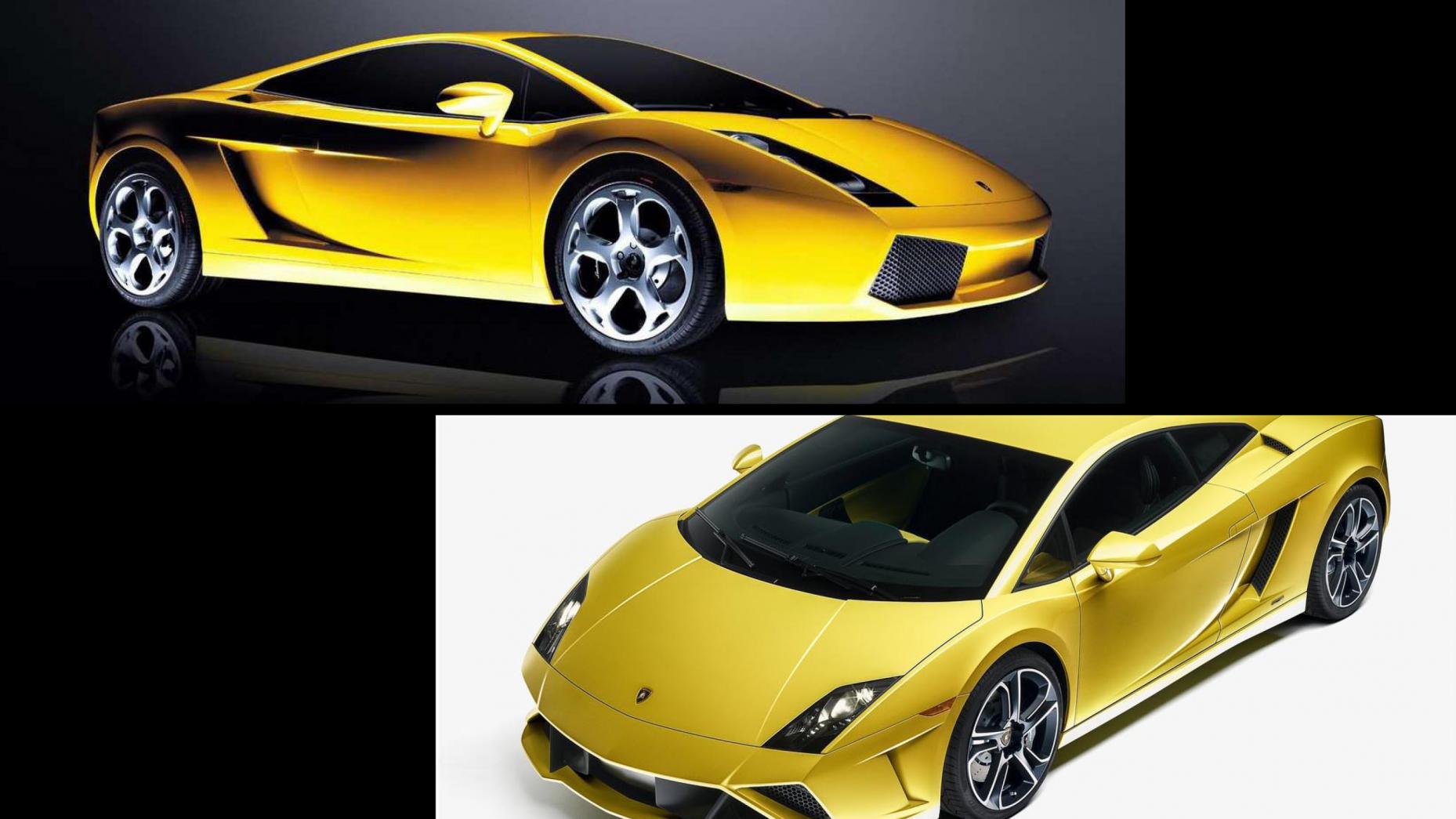 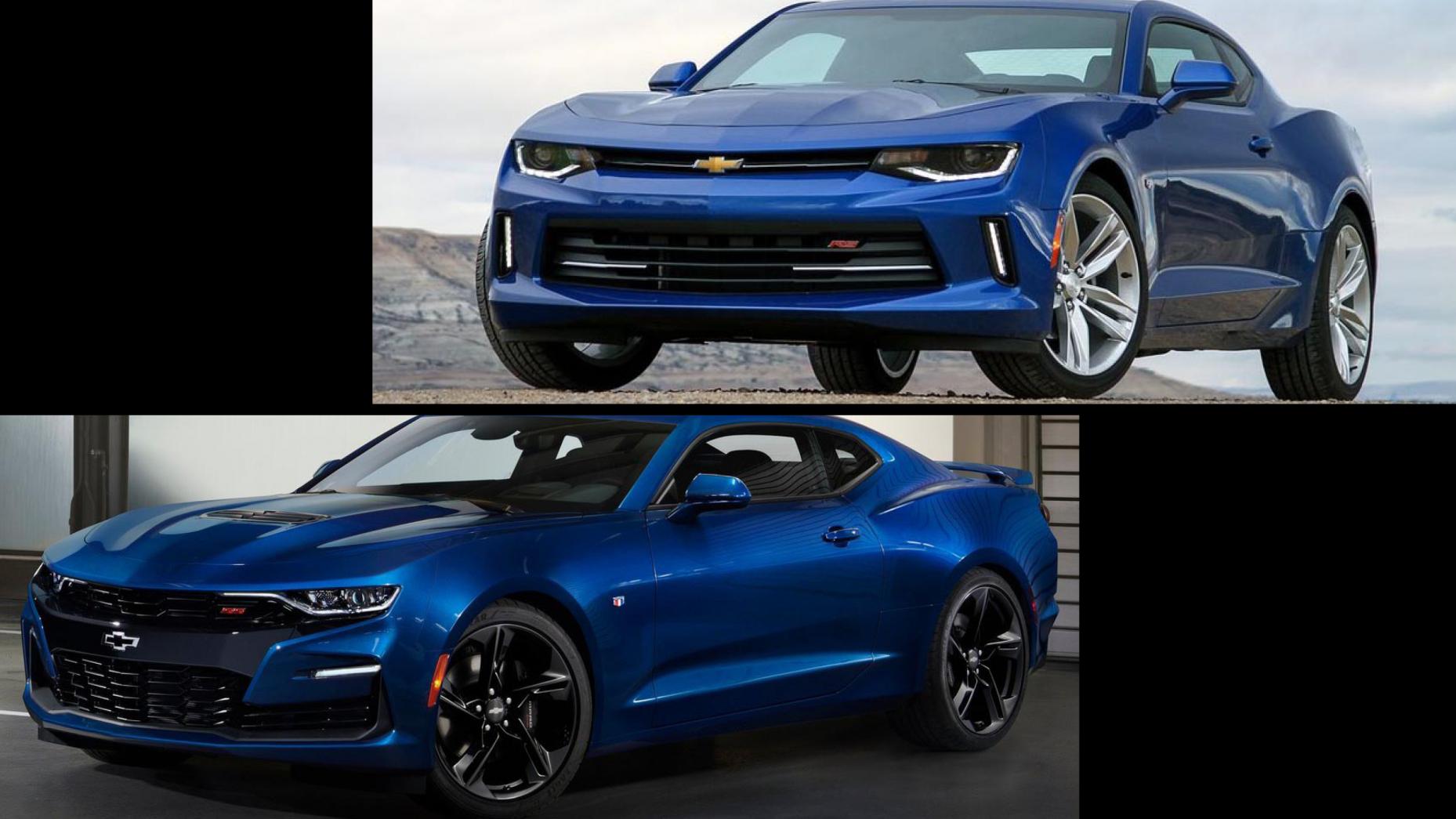