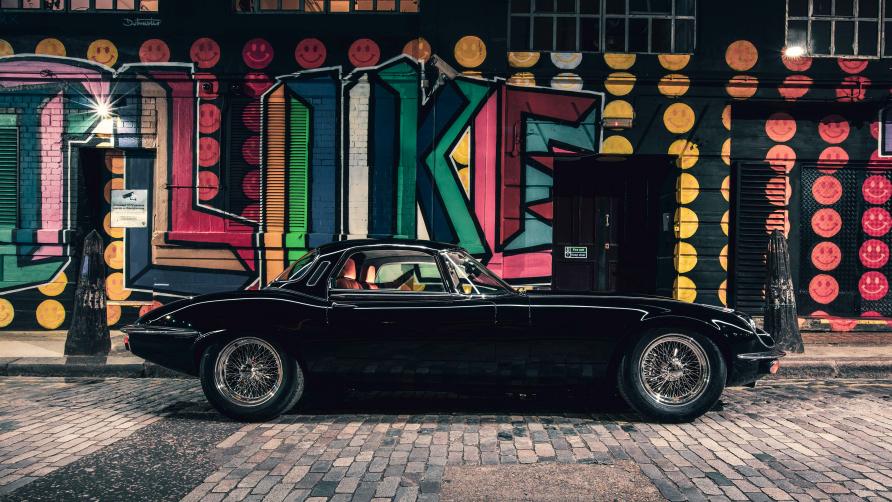 The car world is not short of restored and reimagined Jaguar E-Types. But we’re hardly affronted, especially when they look as good as this, the latest.

It’s the first of E-Type UK’s new ‘Unleashed’ sub-brand. We’ve seen E-Type UK’s wares before but this time around the aggression has been cranked right up.

And applied to one of the less-loved Es, too. A straight-six Series 1 is often regarded as peak E-Type, making this Series 3 V12 a bit of a surprise target for the restomodding scene. Or perhaps the ideal candidate; messing with the aesthetics of an end-of-line E-Type will upset fewer purists, we imagine.

The V12 in question has had some serious work done, each of its cylinders bored out further to yield an 800cc increase. This is now a 6.1-litre engine, producing 400bhp “to provide a prodigious thrust at full throttle", we’re promised. It’s strapped to a new five-speed manual gearbox and lightened flywheel, while a new stainless steel exhaust ensures this isn’t a V12 of the sumptuously subtle variety.

As you’d hope, every other mechanical component has been brought up to scratch at the same time, most notably suspension which is tweaked to each individual buyer’s preference.

The Unleashed programme – somewhat sensibly – doesn’t mess with the E-Type aesthetic too much. Wire wheels remain, just upped to 16 inches in order to accommodate bigger brakes. The same goes inside, where a Sixties look remains despite the inclusion of electric windows, Bluetooth stereo and air con.

Prices for an Unleashed E start at £325,000 (RM1.9m) plus a donor car. You’re probably best off not bringing a sweet £100k (RM573k) example, though – E-Type UK will fully restore whatever car you bring along. Time to scour some barns, then… 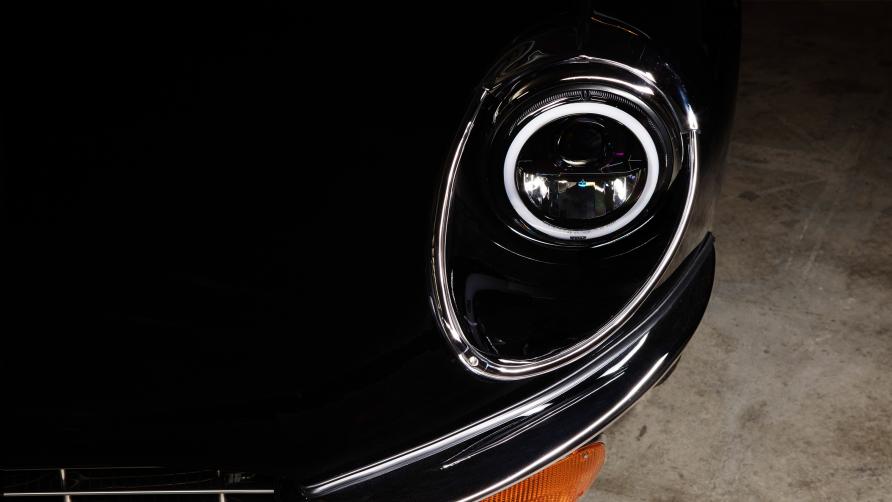 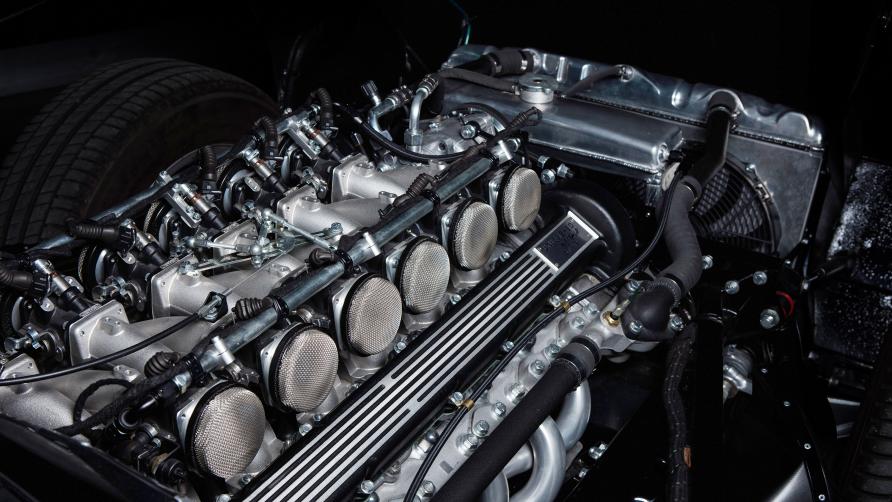 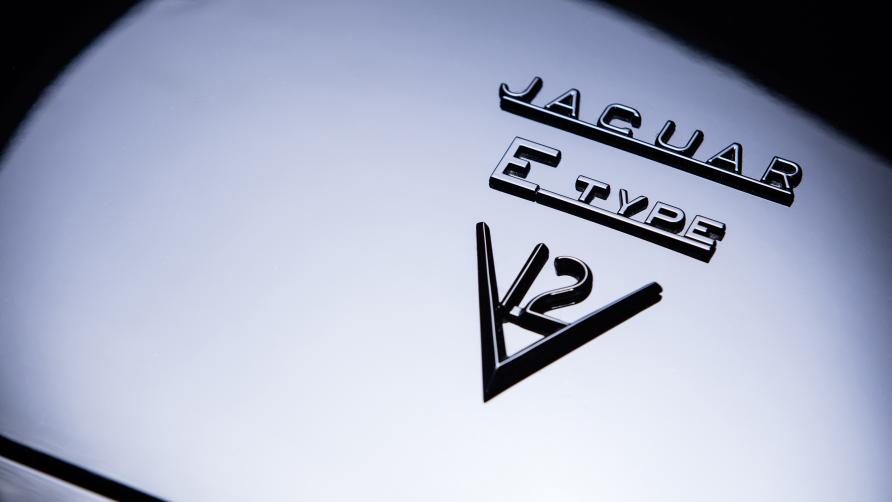 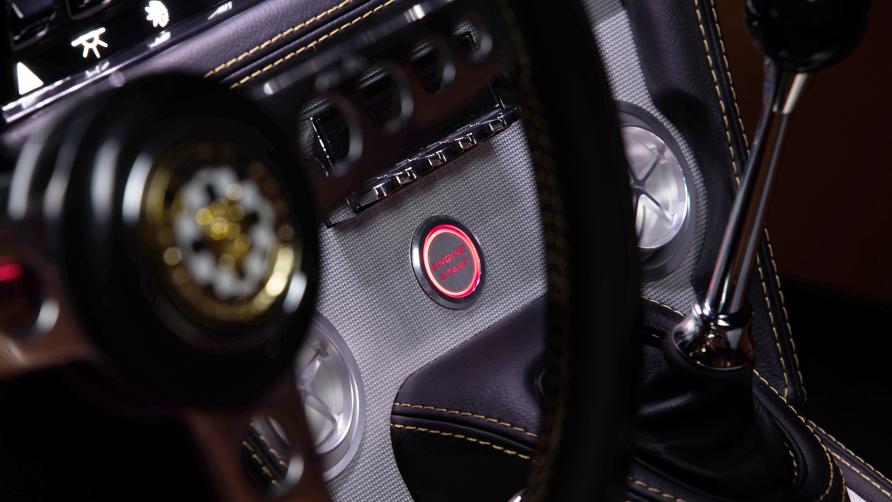 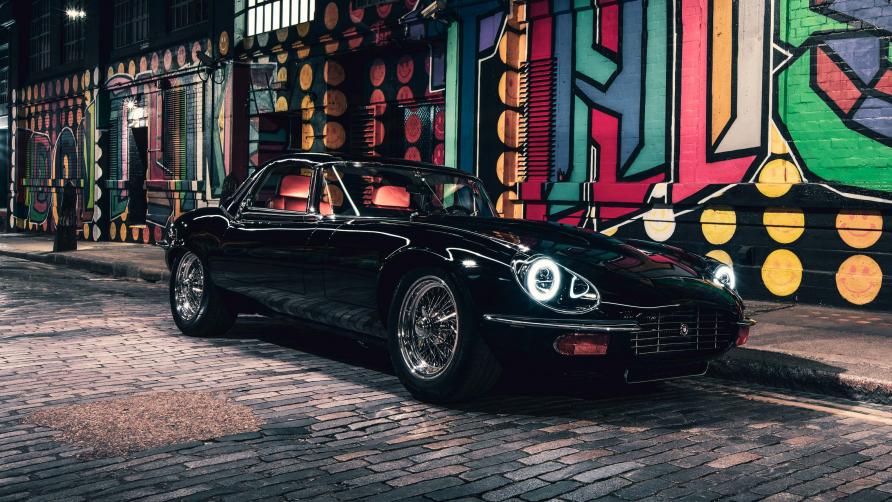 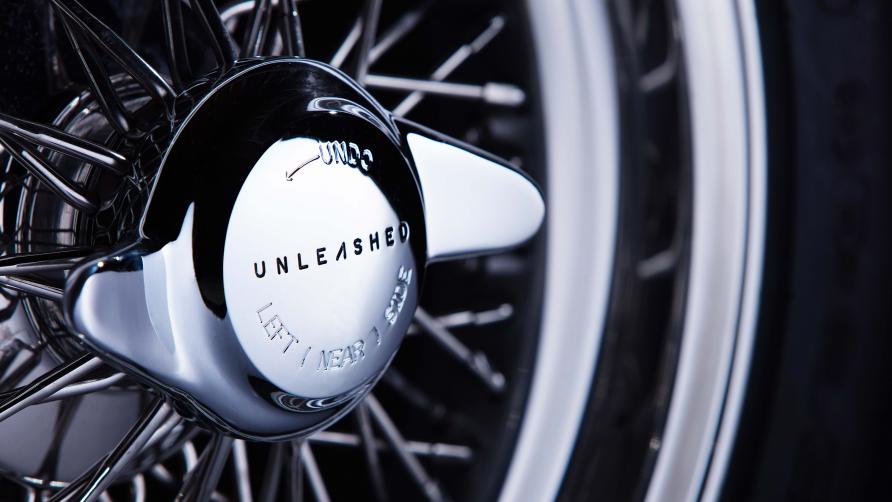 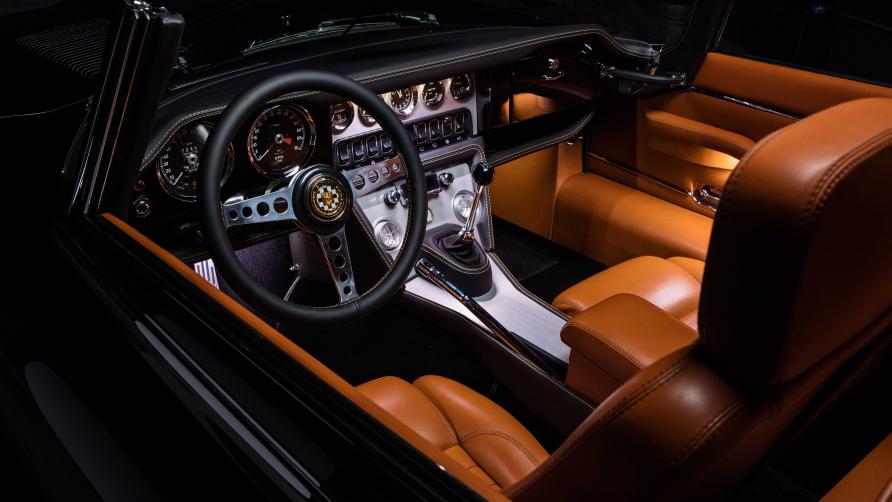 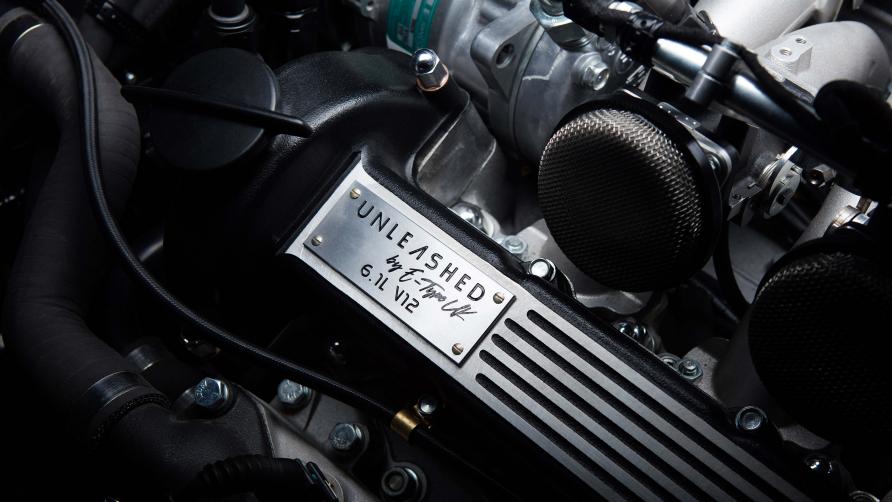