Good lord. This is the Lanzante P1 GTR-18, and isn’t it just the most stunning thing you’ve seen all year?

Before we get lost in that livery, though, some background – Lanzante was the Hampshire-based race team responsible for McLaren’s shock 1995 Le Mans 24hrs win in the F1 GTR. Impressive, although perhaps even more impressive was the fact that it then went on to convert a series of Longtail F1 GTRs to road-legal spec. These were known as F1 GTR-97s after the extended bodywork that appeared in the 1997 season. 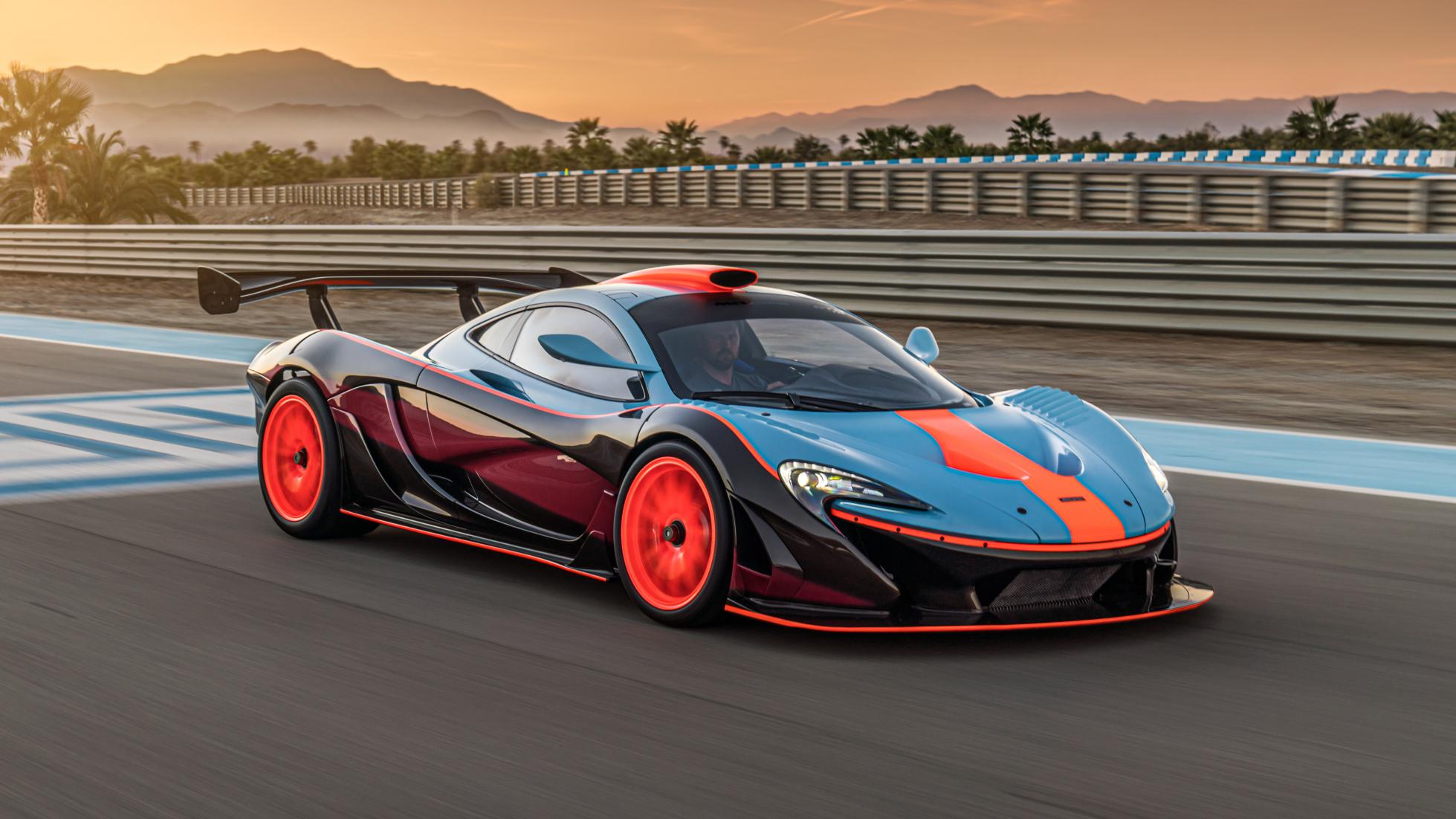 When the P1 GTR rolled around then, it was only natural for Lanzante to start offering homologation packages for those too. These were still full-bore racing cars though, don’t go thinking they were toned down for popping to the shops.

Lanzante wanted more still, so then came the P1 LM, with 986bhp from its 3.8-litre twin-turbo V8 and electric motors, but now with 40 per cent more downforce and 60kg less mass. It broke the Nürburgring lap record for road-legal cars, but that’s still not where this story ends.

At the Goodwood Festival of Speed in 2018, Lanzante showed the world the P1 GT – a gorgeous rebodied, longtail version of the GTR. And now there’s this – the P1 GTR-18 (so named because the project began in 2018).

To our eyes this looks almost identical to the P1 GT, but that was a one-off for an anonymous (and very wealthy) Middle Eastern collector, so presumably a new name was needed when others came knocking at Lanzante’s door.

We’re not complaining, though, especially as chassis no.1 has been painted in a livery that apes the fantastic Gulf Team Davidoff F1 GTR. There’ll be no complaints from us that a P1 GTR was chopped up to make this either – before this the car’s owner spent two years ragging it round various F1 circuits in McLaren’s P1 GTR Driving Program, but when that came to an end the car was apparently retired from use.

It’s now the first of six P1 GTR-18s – all of which will be road-legal and will feature different retro liveries first seen on racing F1s in the 1990s. Oh, and Lanzante will supply each customer with bespoke, body-coloured two-way headsets so they can actually speak to their passenger while out on a Sunday drive. How thoughtful.

What do you reckon, Internet? 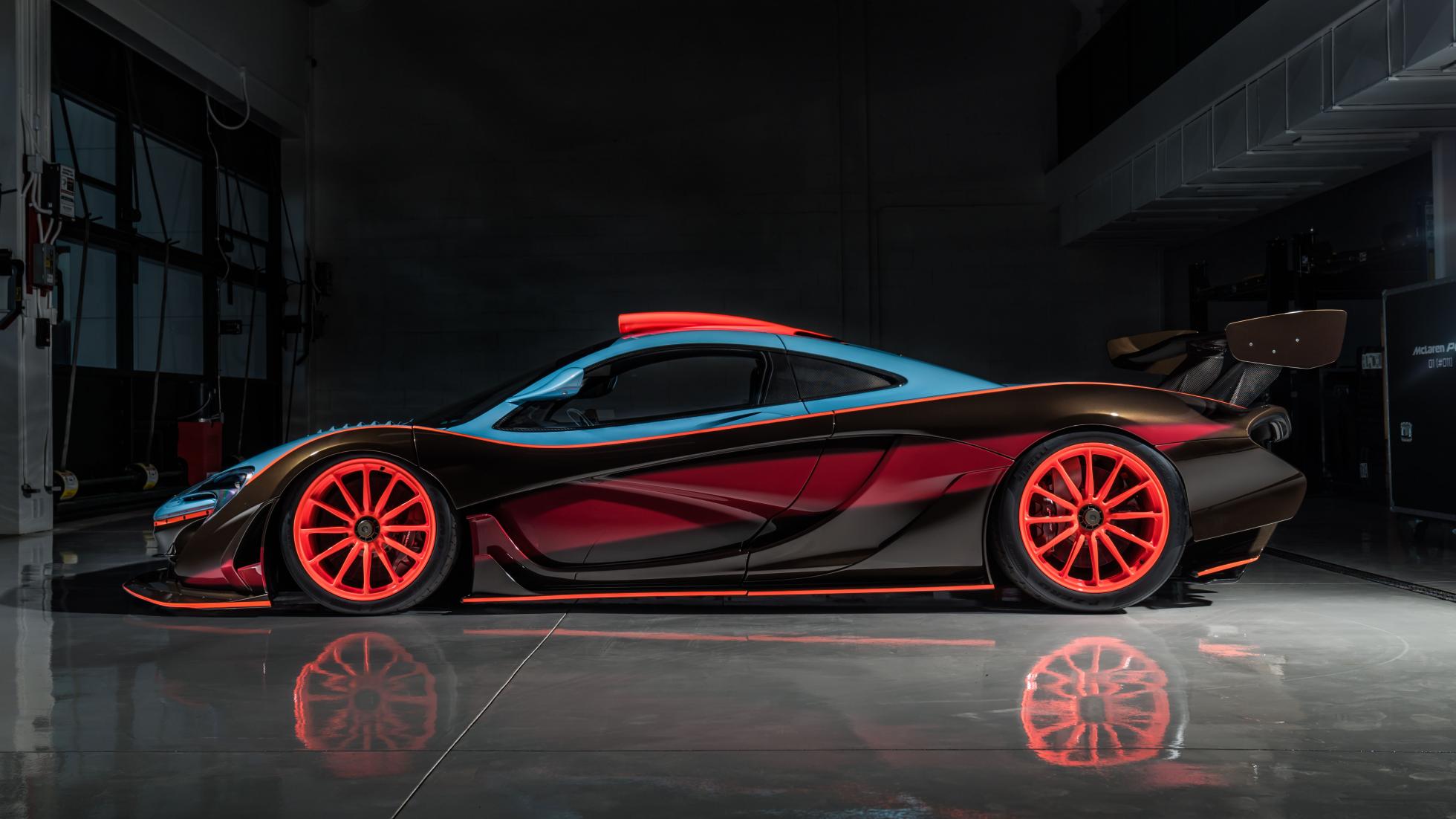 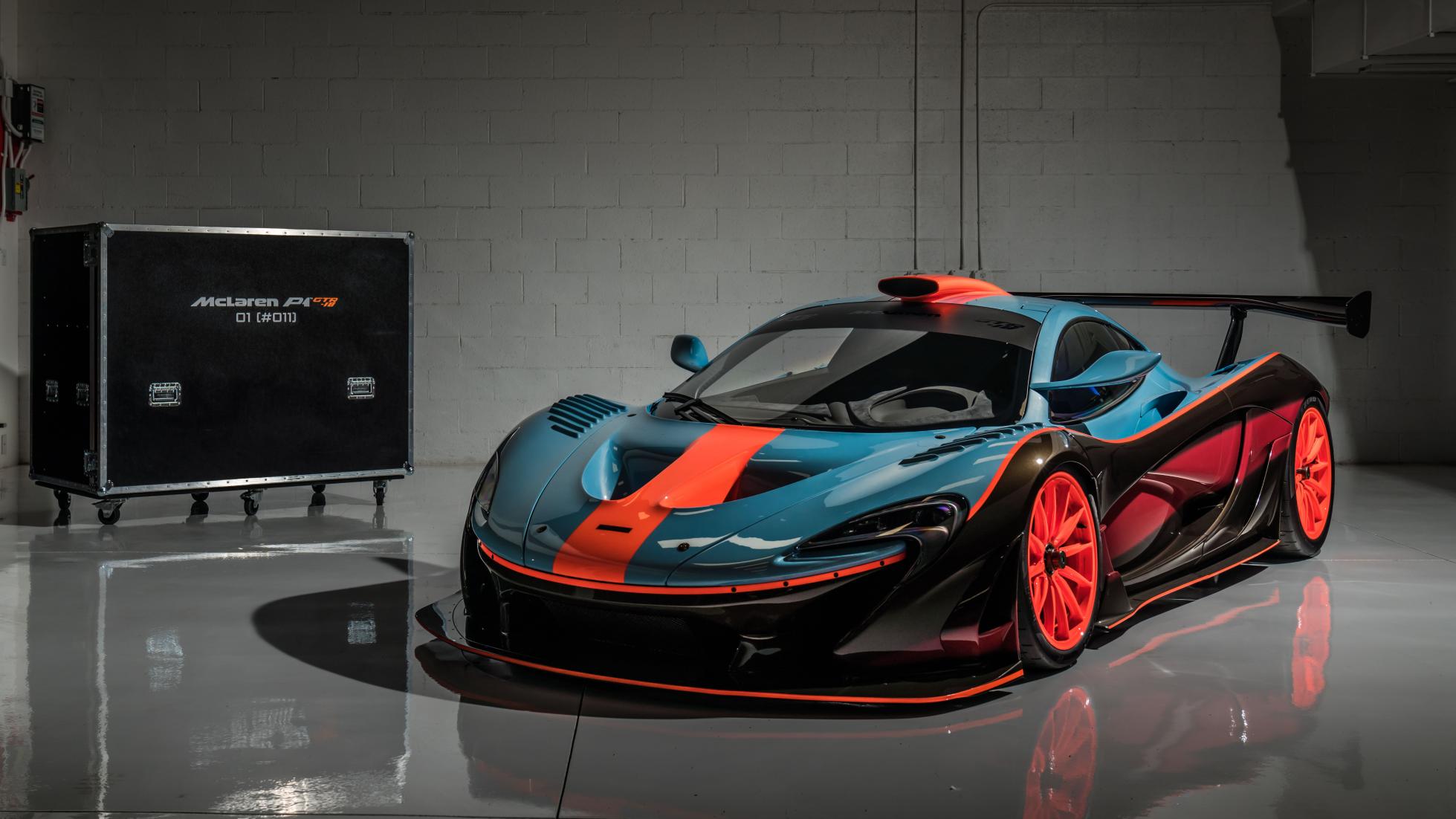 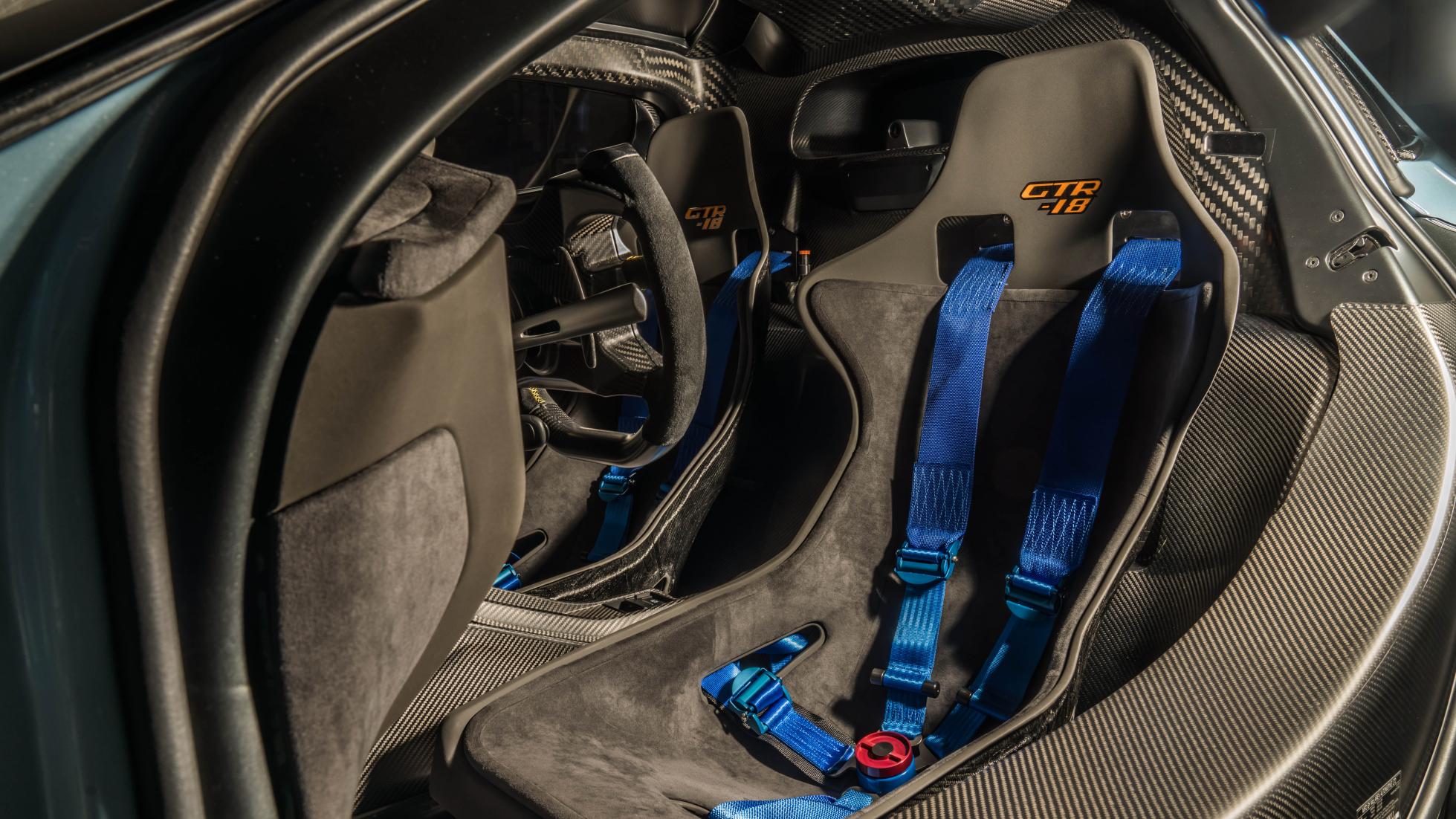 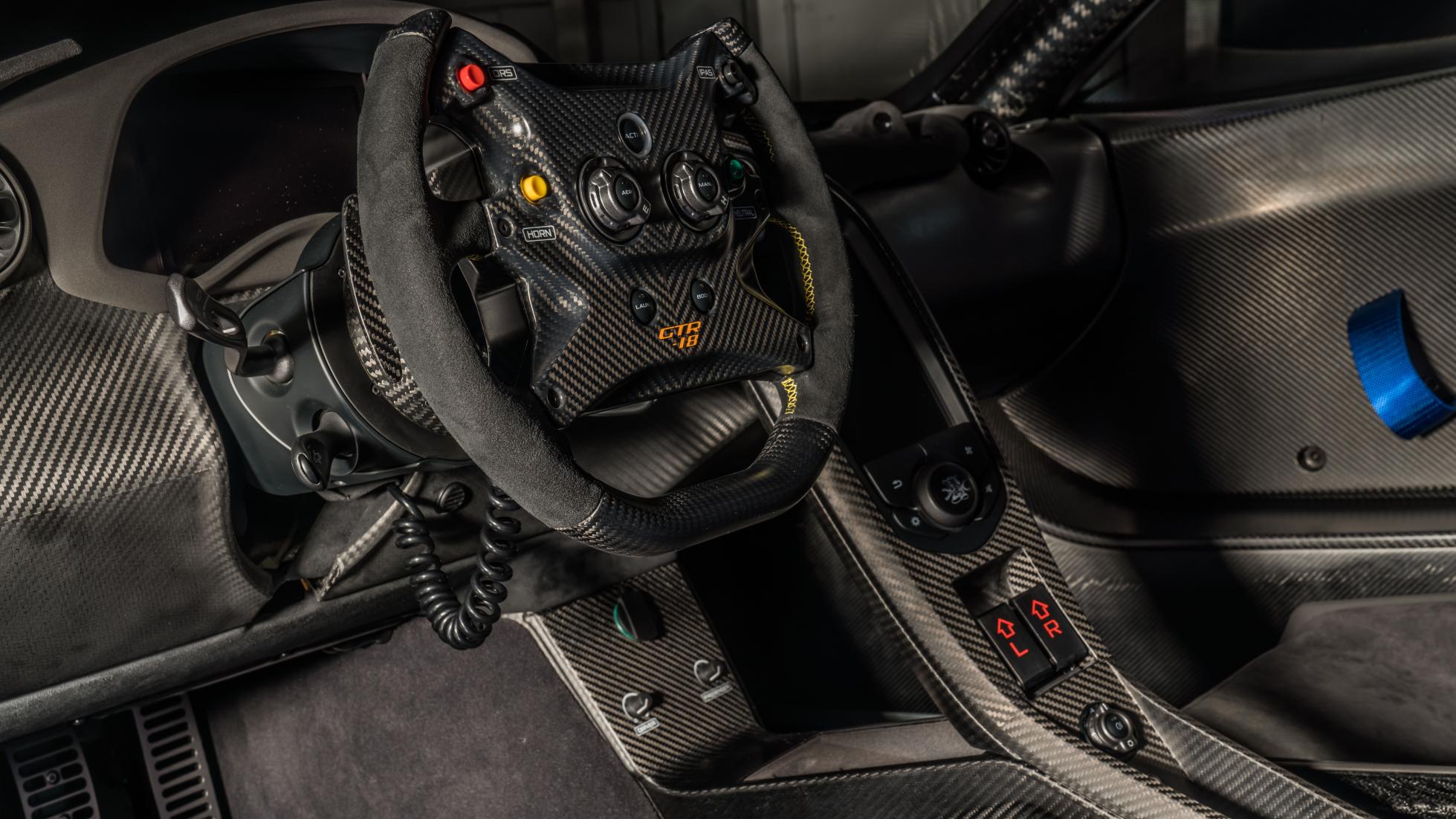 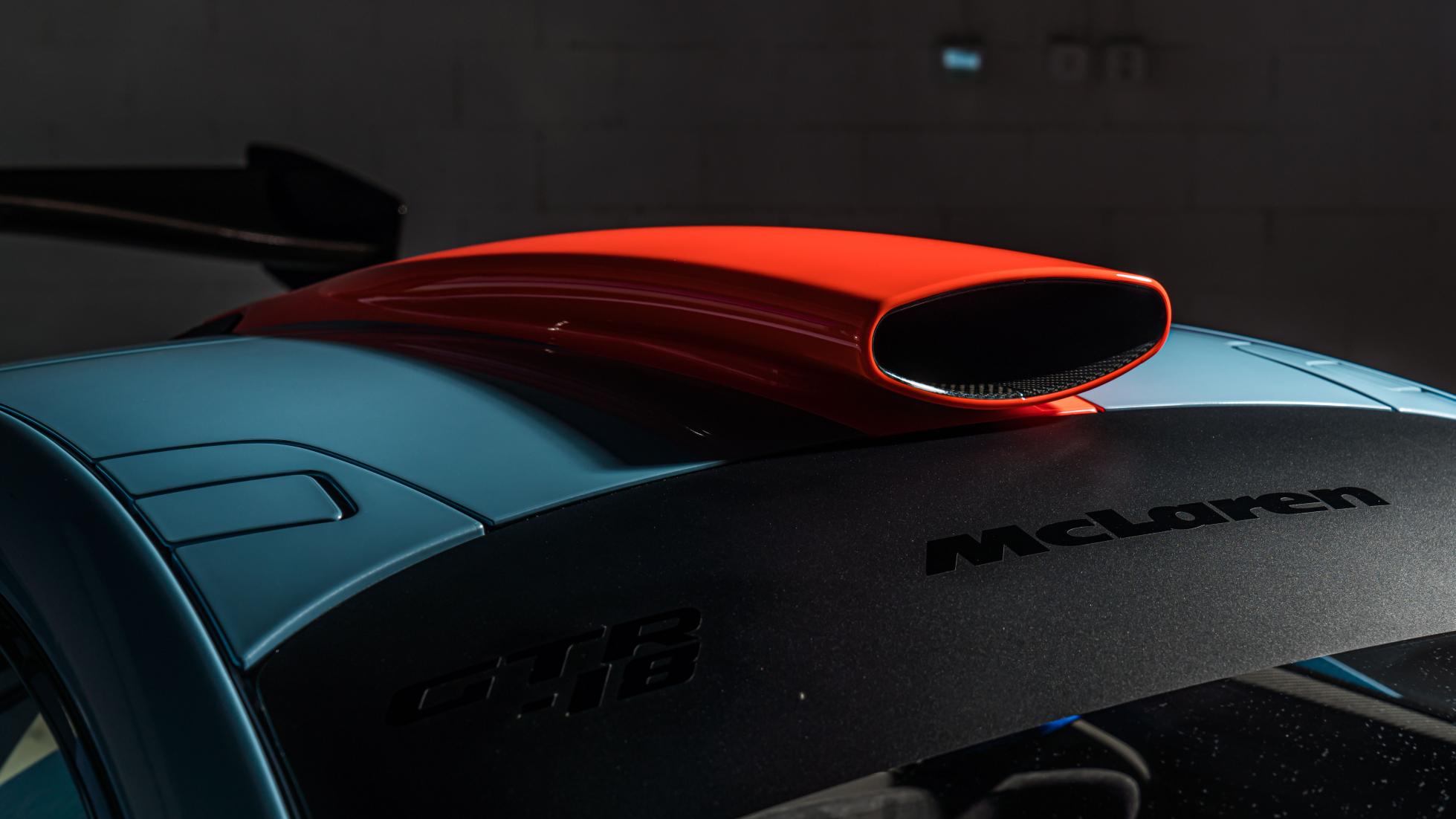 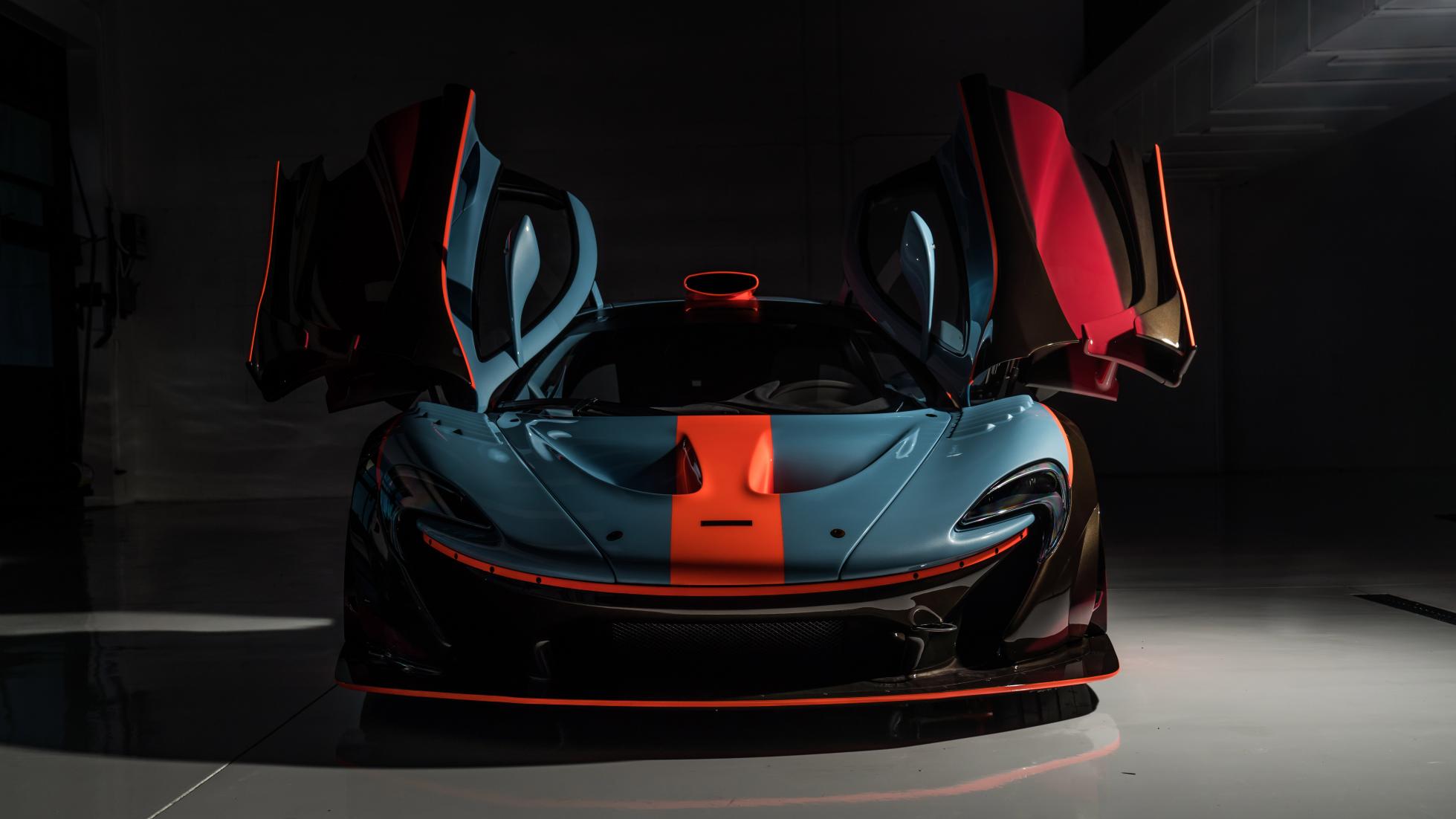 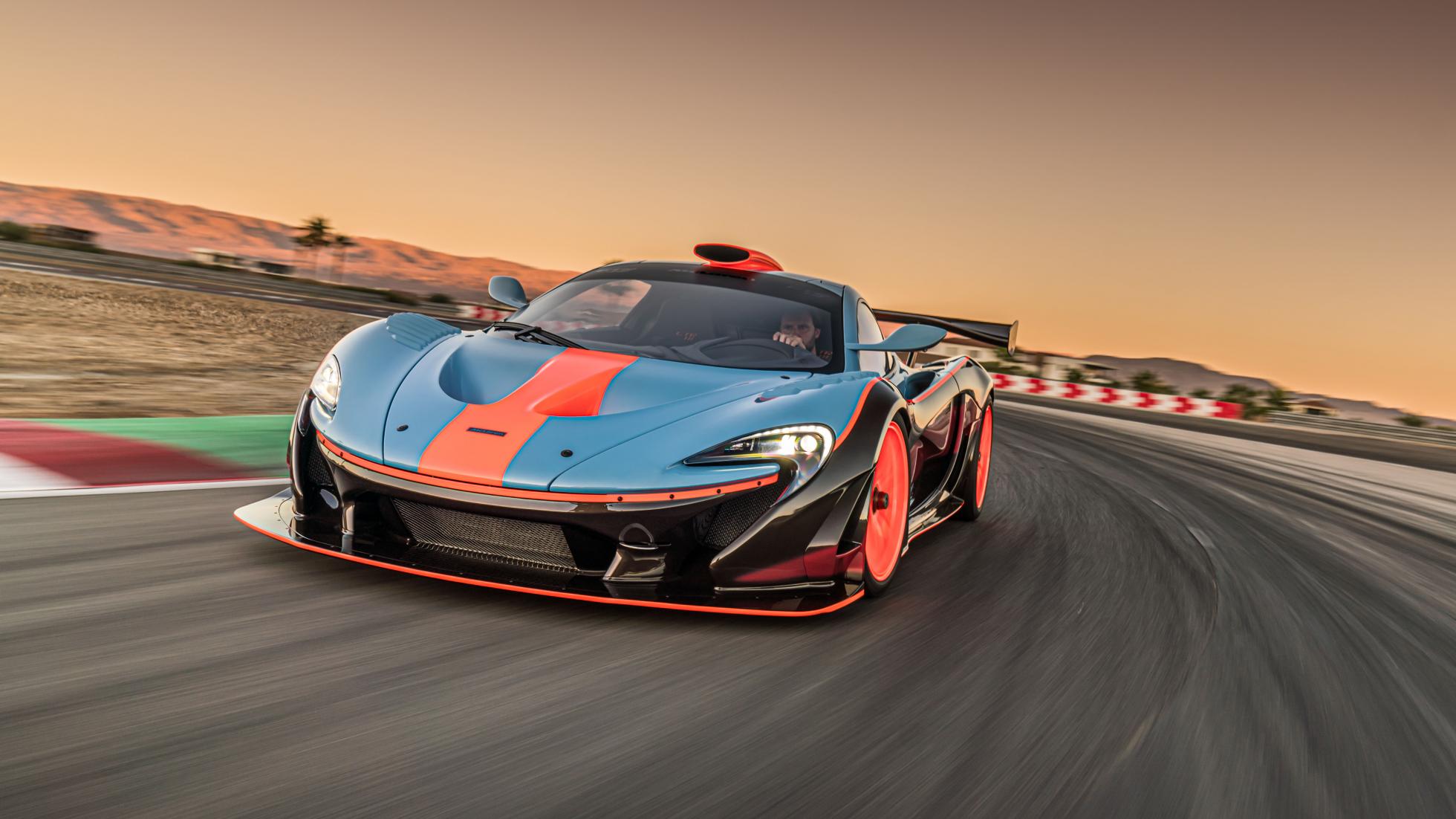 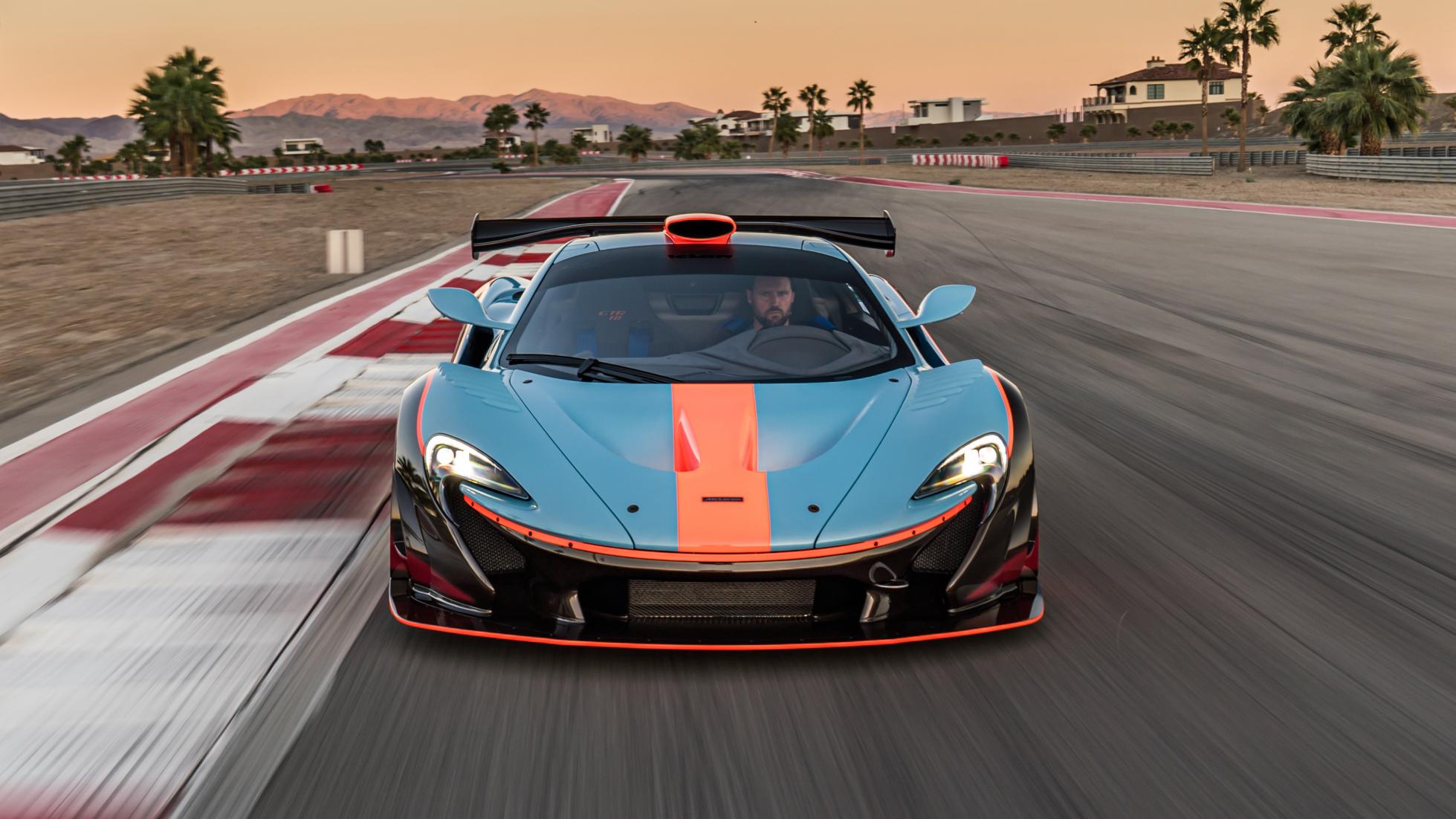