This is a McLaren F1. It is the answer to most ‘what is a supercar supposed to look like’ questions. It is special, and of all the McLaren F1s left on planet Earth, this is more special than most.

Because it has covered less than 400 kilometres in its entire life, making it practically brand-new. Welcome to a $15m+ (RM62m+) Nineties British supercar.

Gooding & Company is auctioning off this F1 at its Pebble Beach sale, saying “it represents an almost unheard-of opportunity to acquire an F1 in virtually as-delivered condition”. Unsurprisingly, Gooding reckons this car will be the top sale of the auction week, with an estimate of, yes that’s right, over fifteen million dollars (RM62m).

This car, one of just 106 road and racing F1s ever built don’t forget, has apparently spent much of its pampered life ‘hidden away’ in a private Japanese collection. We’re told it was ‘carefully maintained and seldom driven’, and its current US-based owner has continued the car’s philosophy of… well, not-being-driven.

Think of it as a 385kph time capsule. It wears the same Goodyear Eagle F1 tyres as it did in 1995, for example. This car, chassis 029, was apparently the 25th road car built and is the only McLaren F1 to be painted in ‘Creighton Brown’.

Inside there’s light tan and dark brown leather upholstery, and aside from the 627bhp 6.1-litre BMW V12 further inside, you also get another relic from the Nineties: a Kenwood stereo!

Other things come with the car, too. A service book. The owner’s manual (which presumably reads: turn key, press big pedal, smile). A titanium tool kit. Fitted luggage. A TAG watch. “This is a unique, once-in-a-lifetime opportunity to acquire the lowest-mile F1 ever presented at auction and gain instant access into one of the most exclusive clubs in motoring,” explains Gooding. 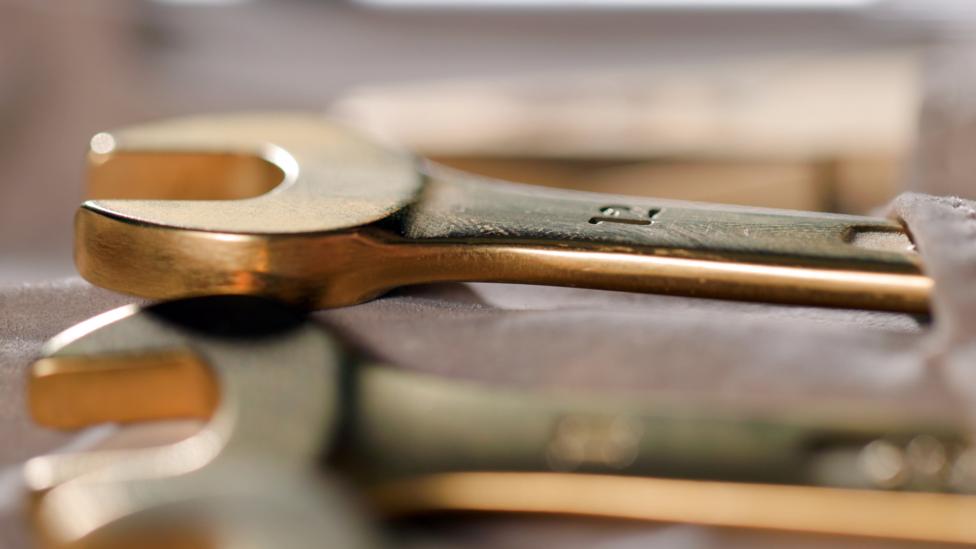 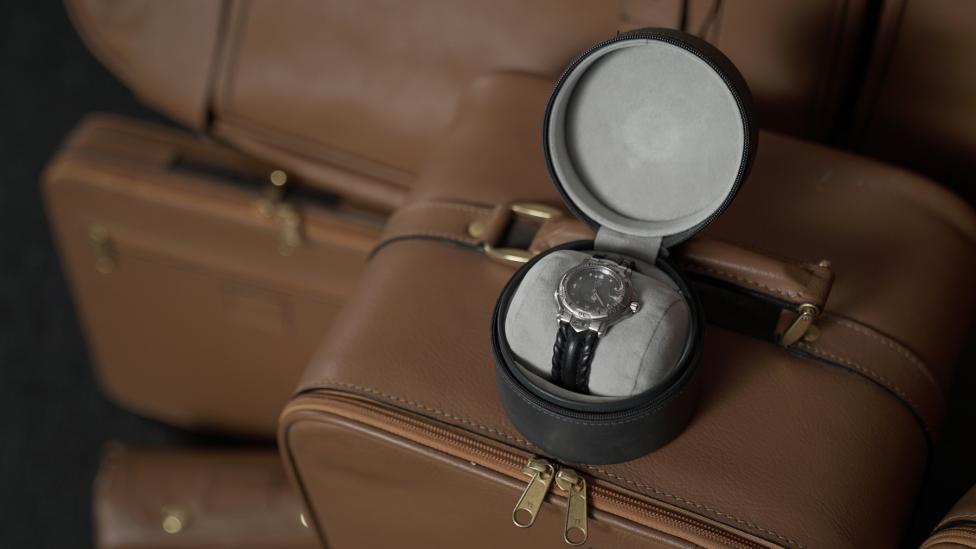 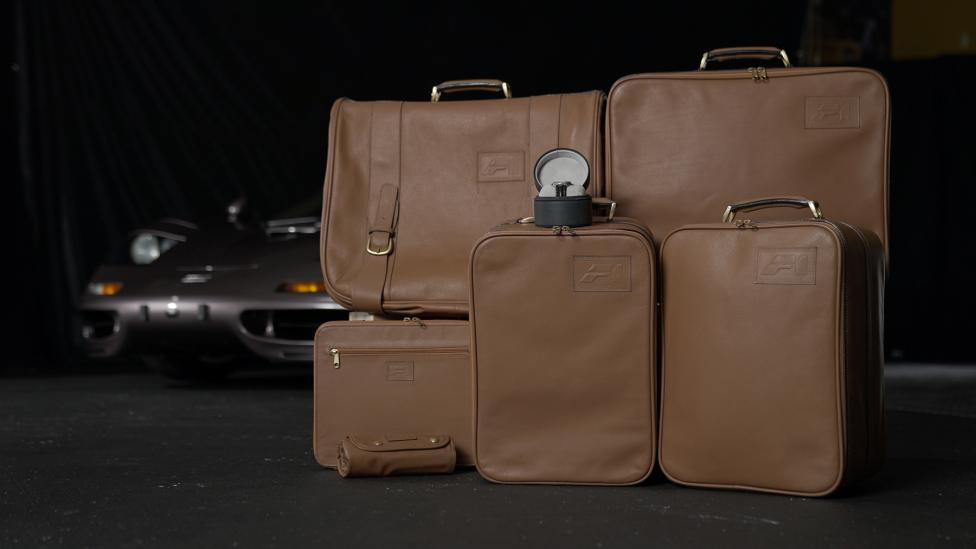 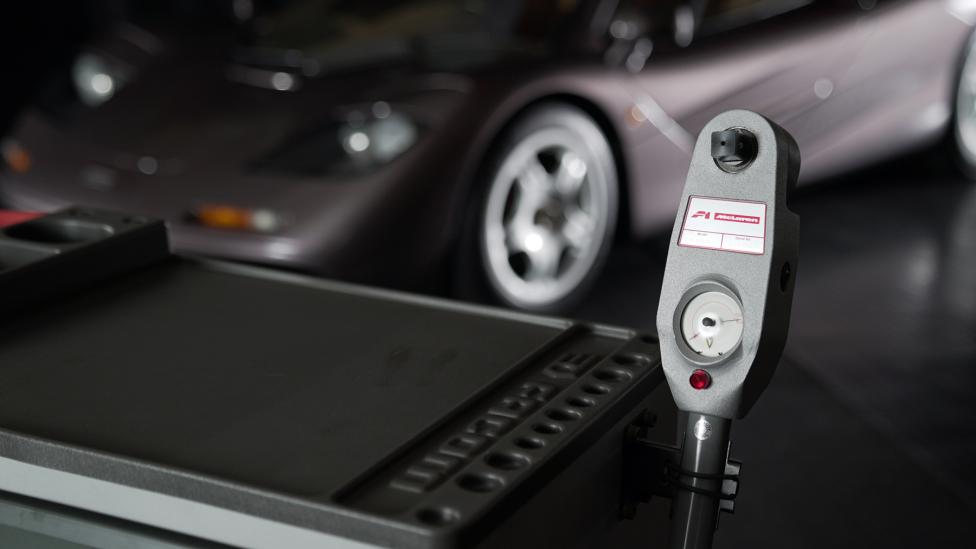 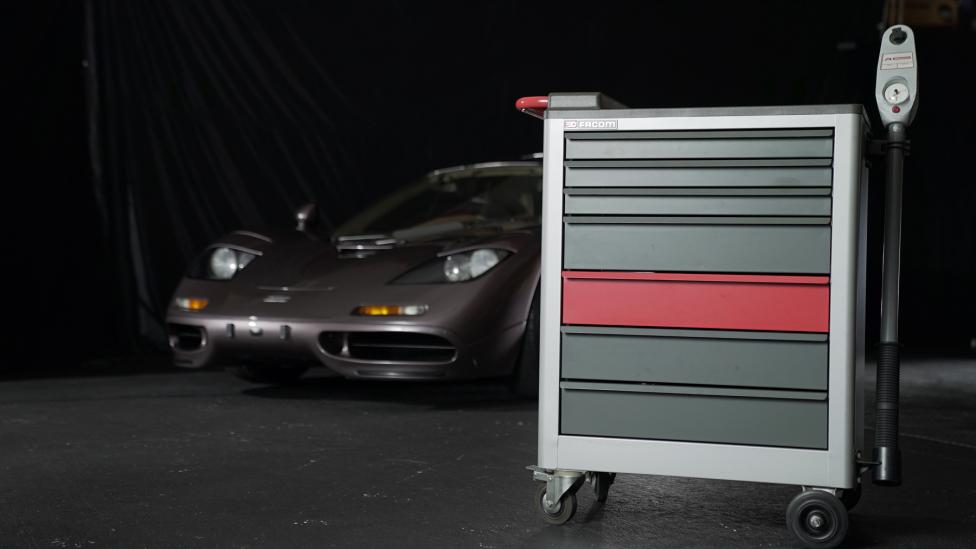 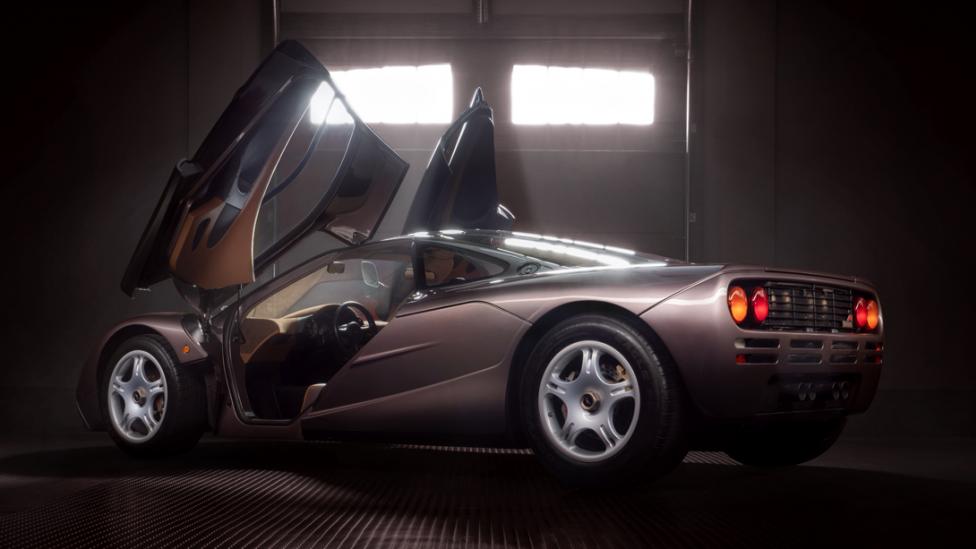 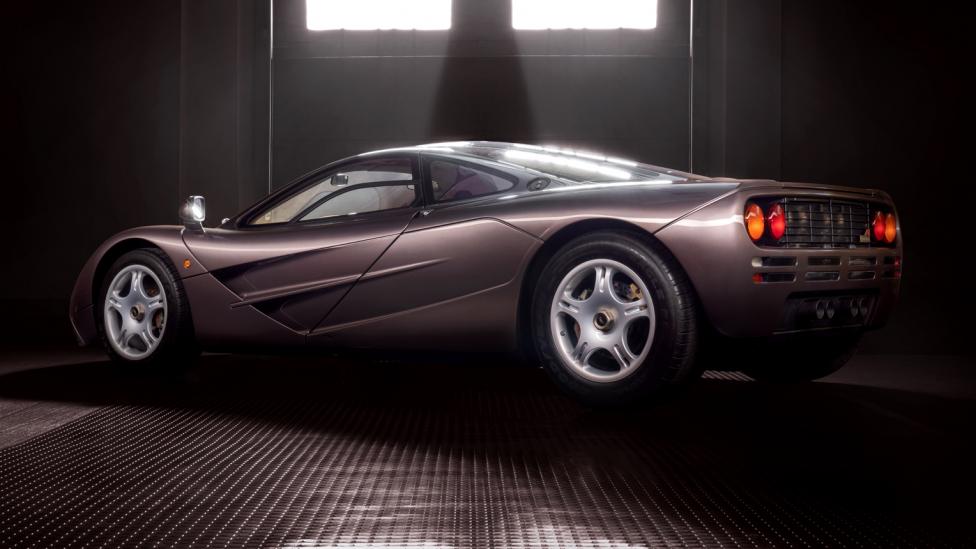 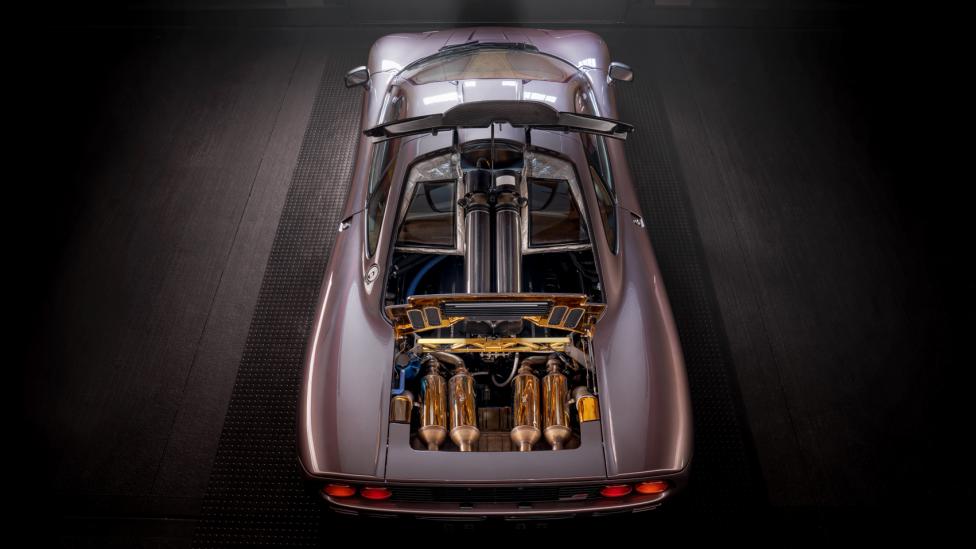