“Build me something for him to sit in,” were the immortal words uttered by David Brown, former boss of Aston Martin. The ‘something’ that transpired from this missive is staring suggestively at you right now: the DB5 Shooting Brake.

And the ‘him’? His beloved hunting dog. Now, we suspect views will be polarised on this one, because DB5=James Bond and not DB5=Somewhere For My Pooch. But, in certain quarters of the Top Gear office, this DB5 SB is quite something. A good something. 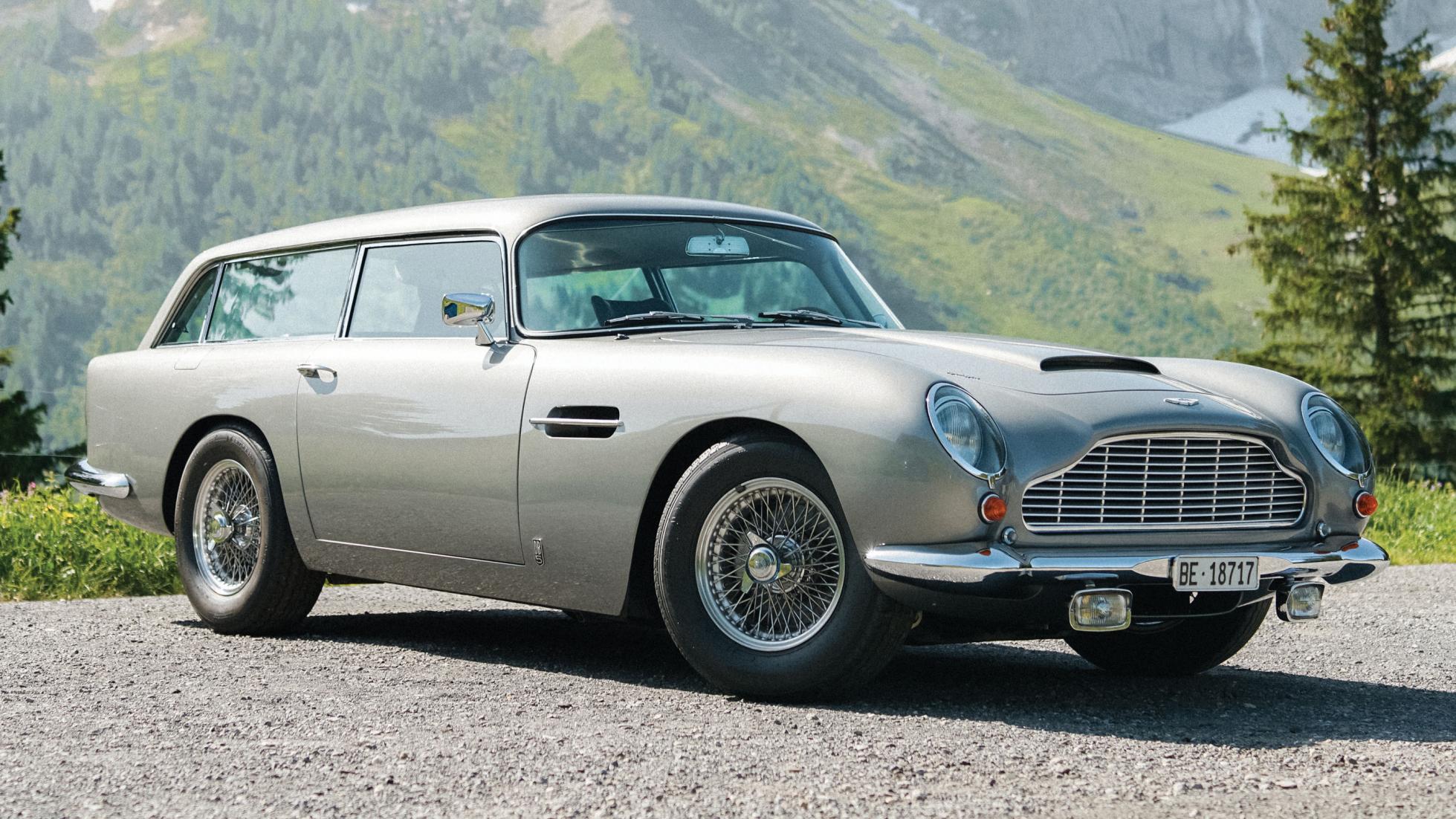 As mentioned, it exists because David Brown was fed up of his dog chewing through his company DB5’s seats, and wanted a DB5 with a boot. The factory was backed up with demand for the ‘regular’ car, so Brown turned to a new coachbuilding business – Radford Shooting Brakes – to carry out the conversions.

Only 12 were built by Radford, with four of those left hand drive. This is one of those four. We’re told the work involved rebuilding the DB5 from the windscreen back. The roof was cut away and extended with steel fabrications, and a single piece rear hatch fitted.

Boot space was increased rather substantially then, to 40 cubic feet with the rear seats folded. Radford, aware of the DB5’s sporting bent, still claimed the SB version could top 241kph (150mph).

This particular car’s a minter, too. It was sold new in 1965 to a gentlemen in Switzerland, and was used every day for 30 years. Yep, this very special, very rare and very cool Aston DB5 Shooting Brake was a daily. 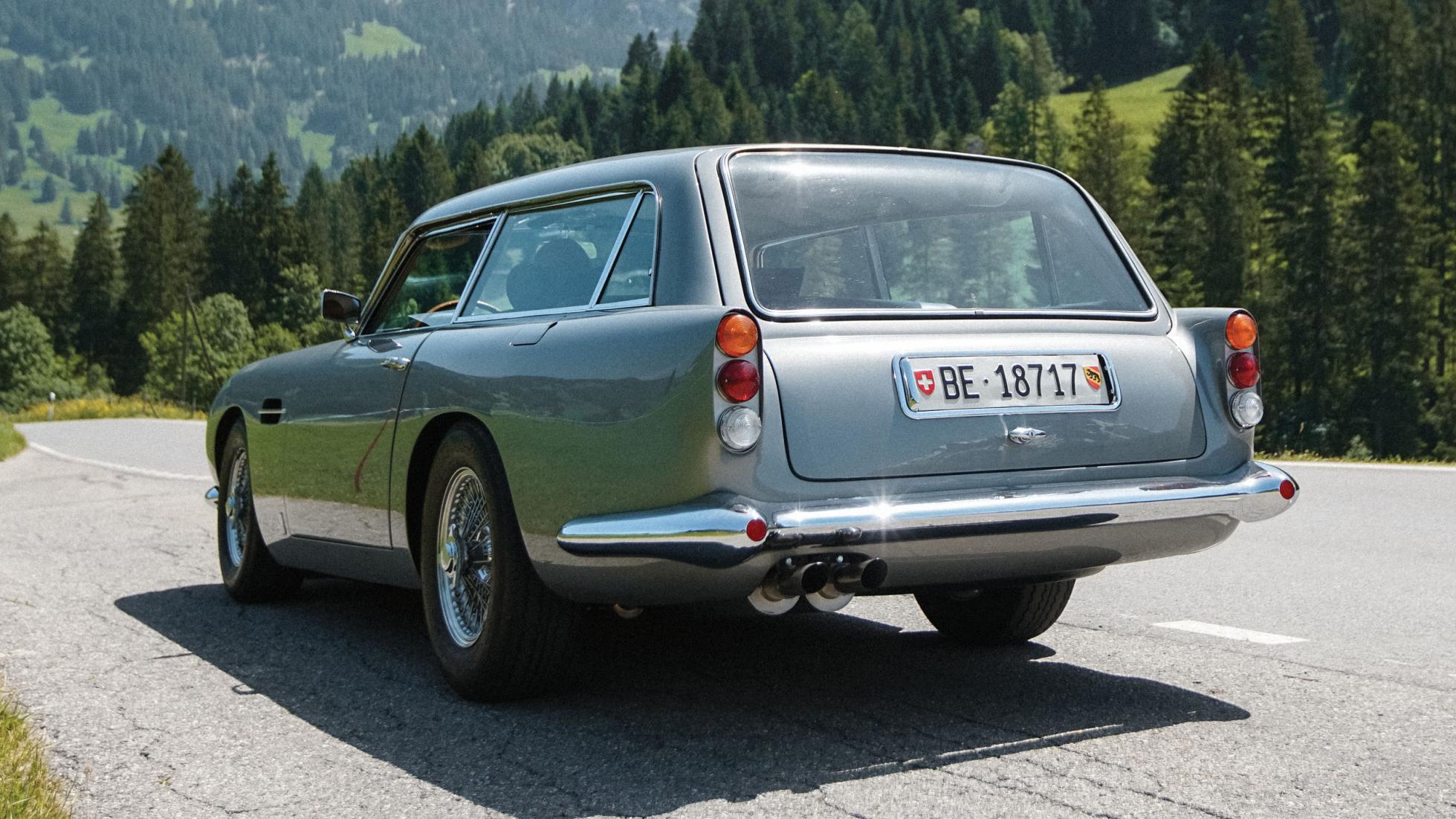 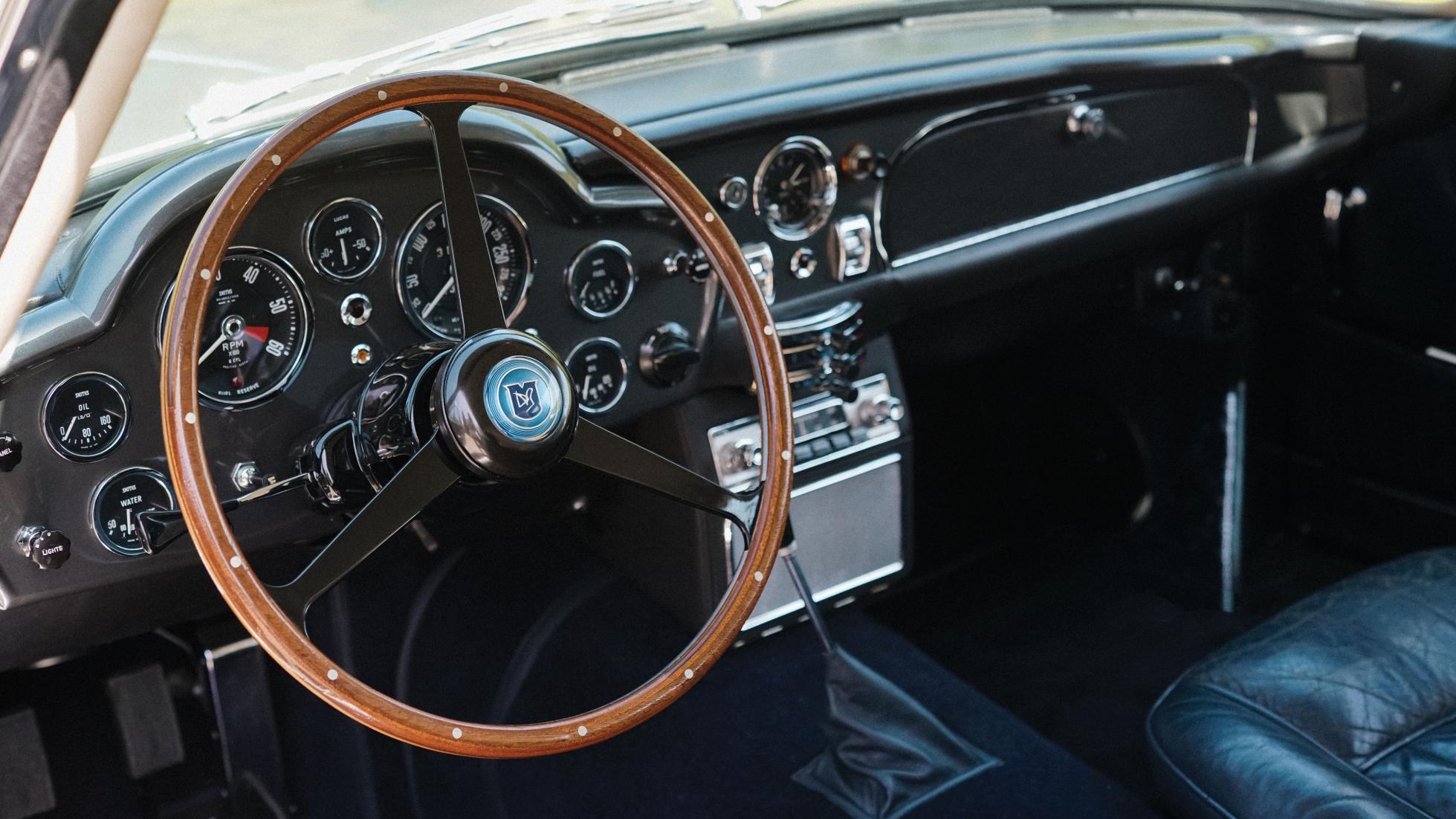 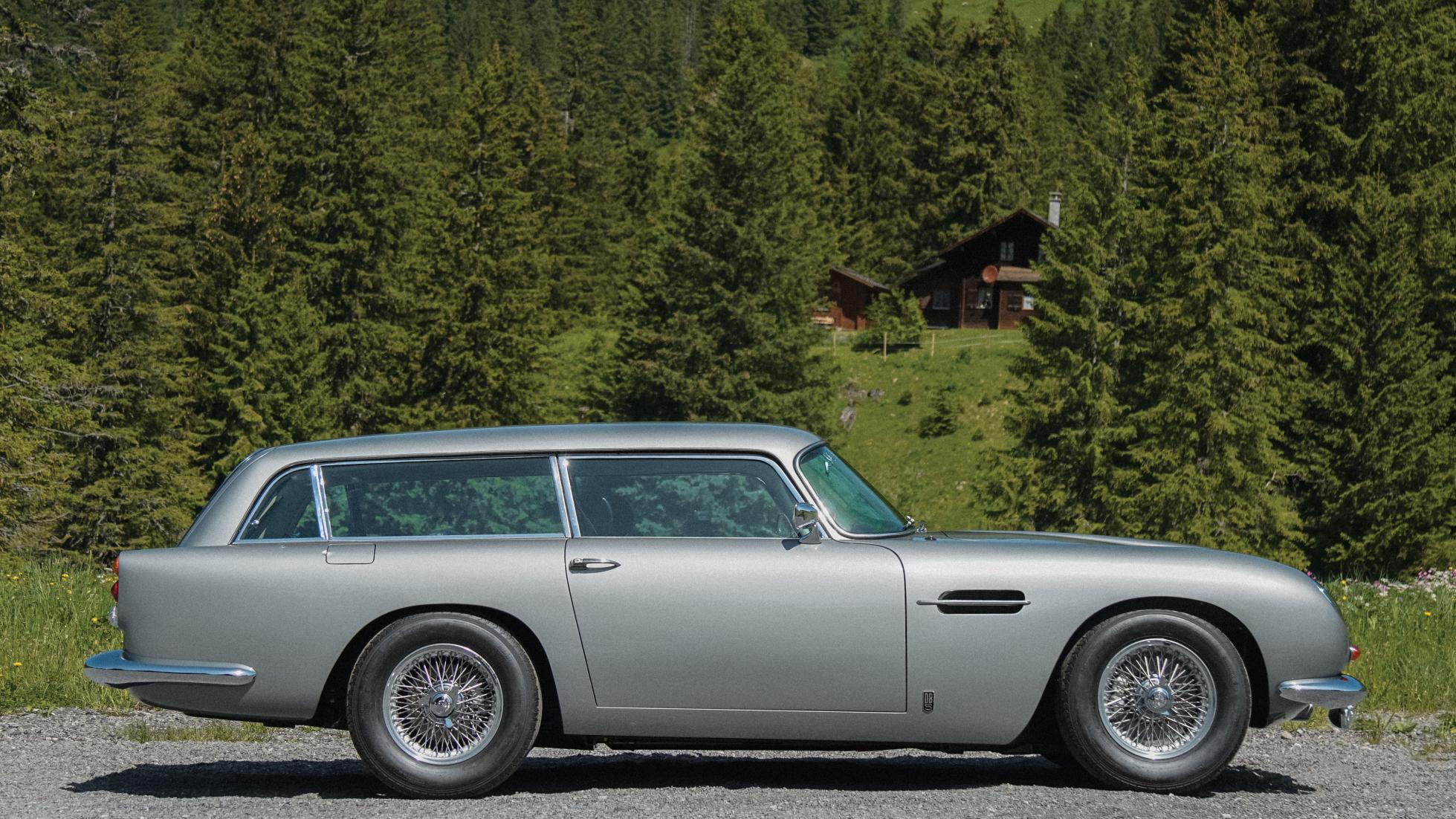 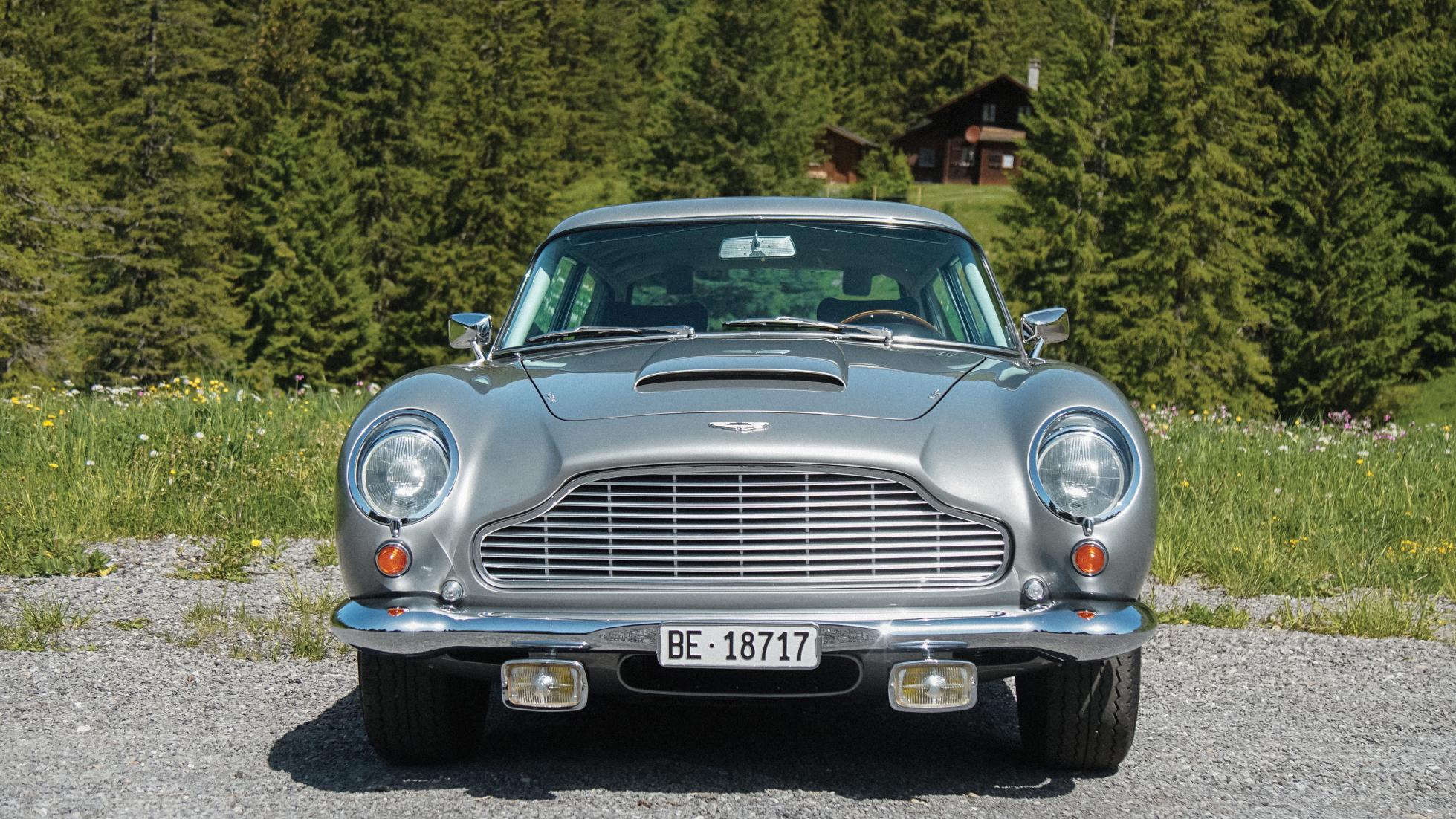 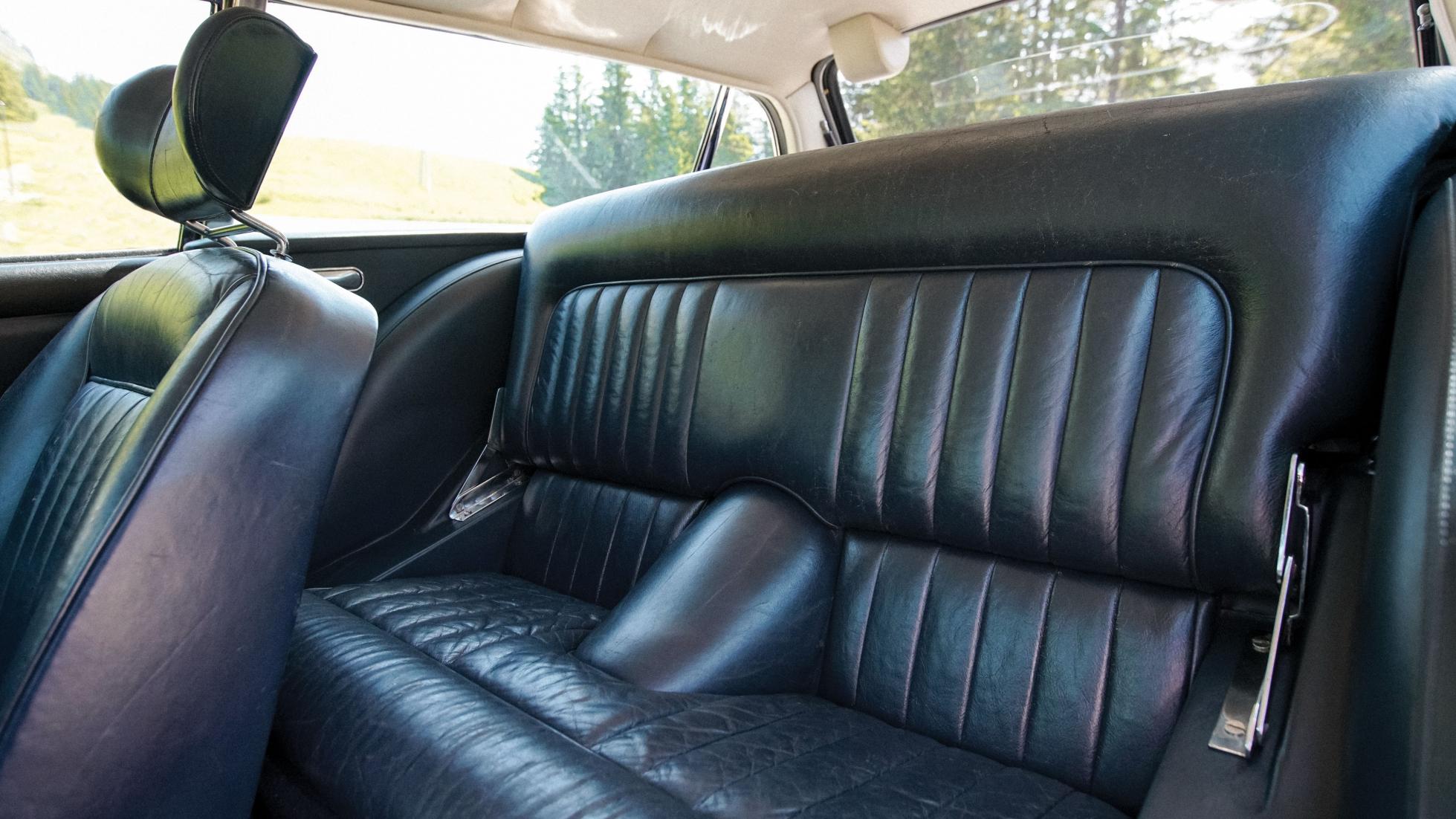 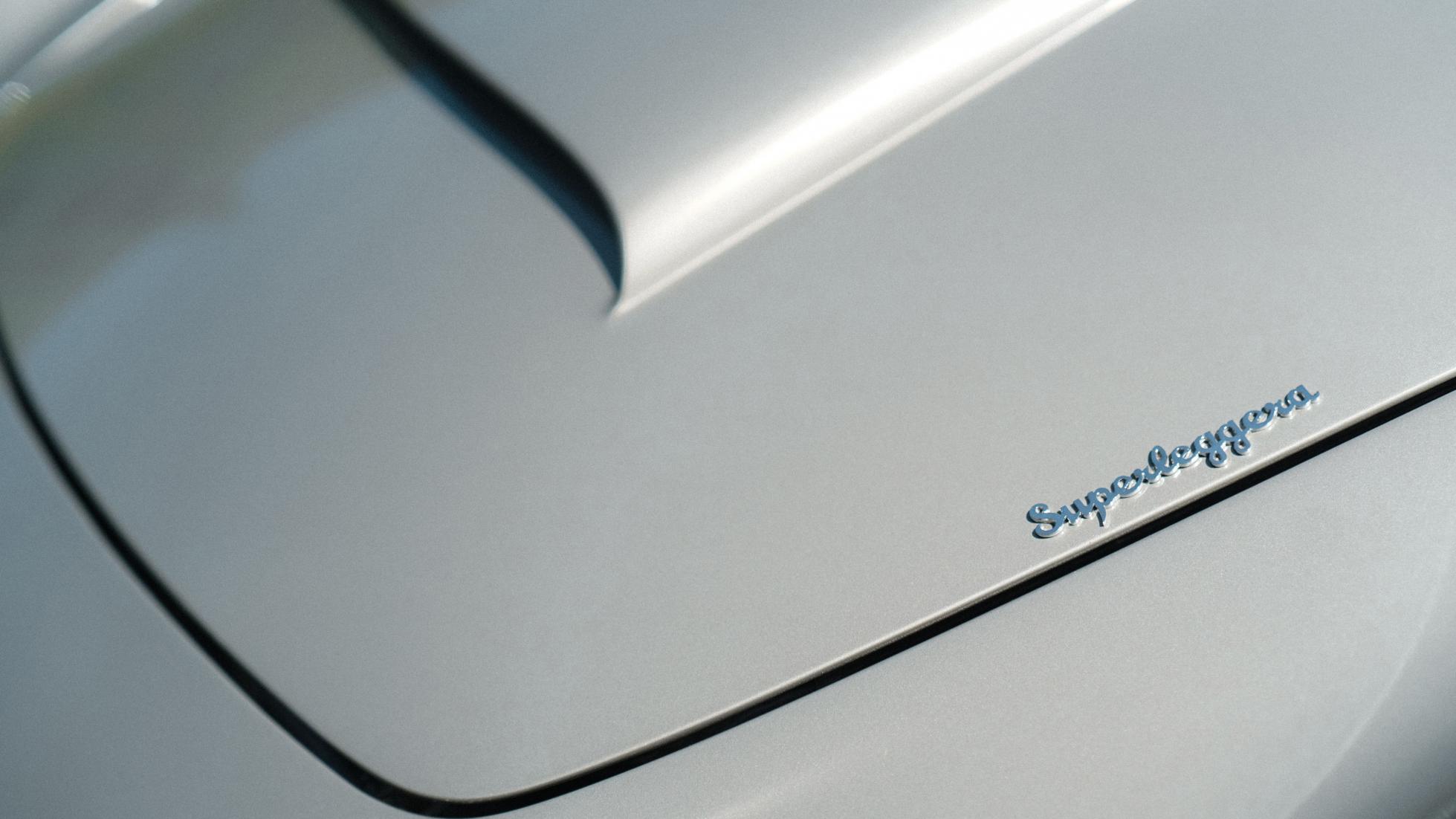 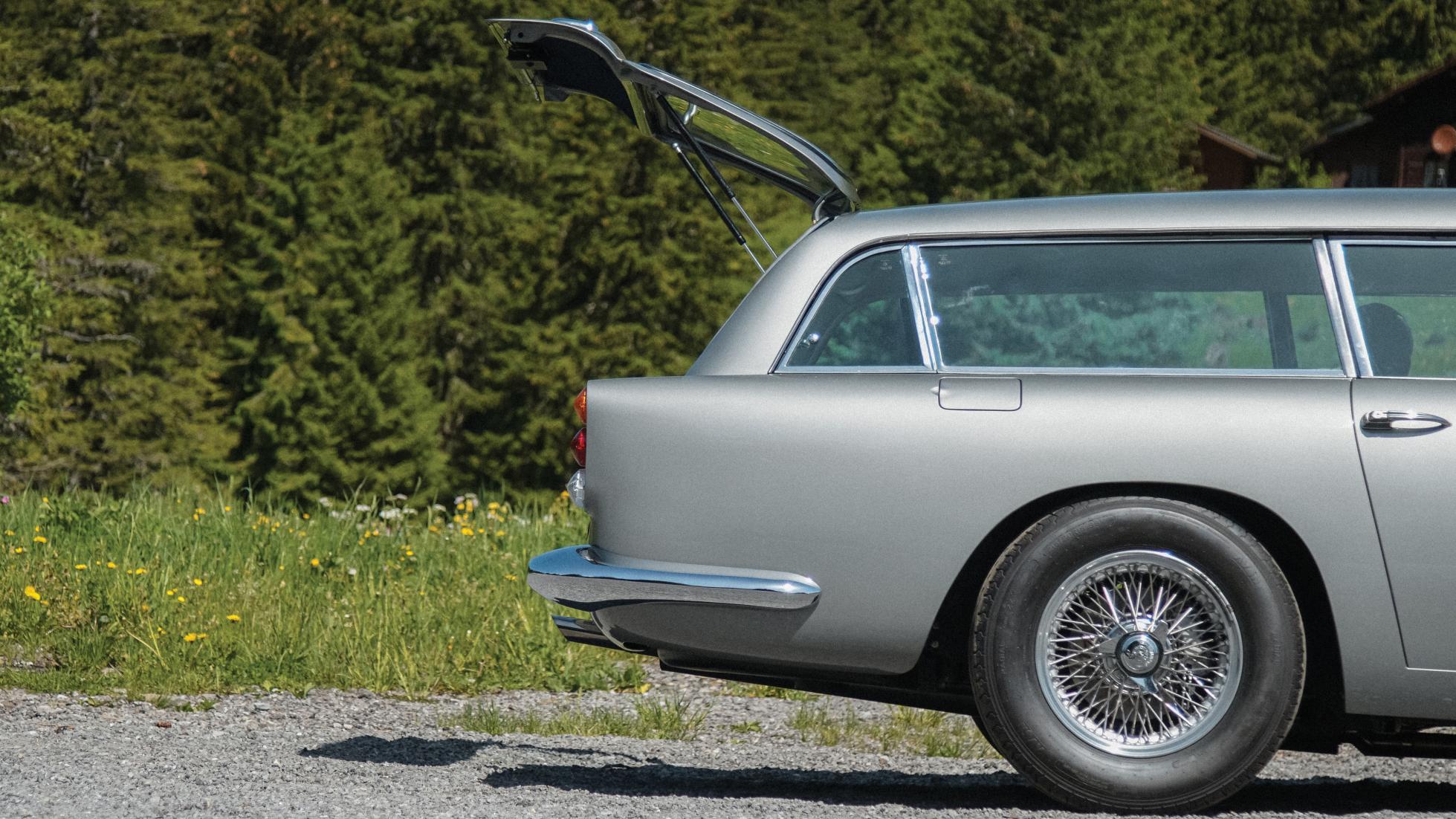 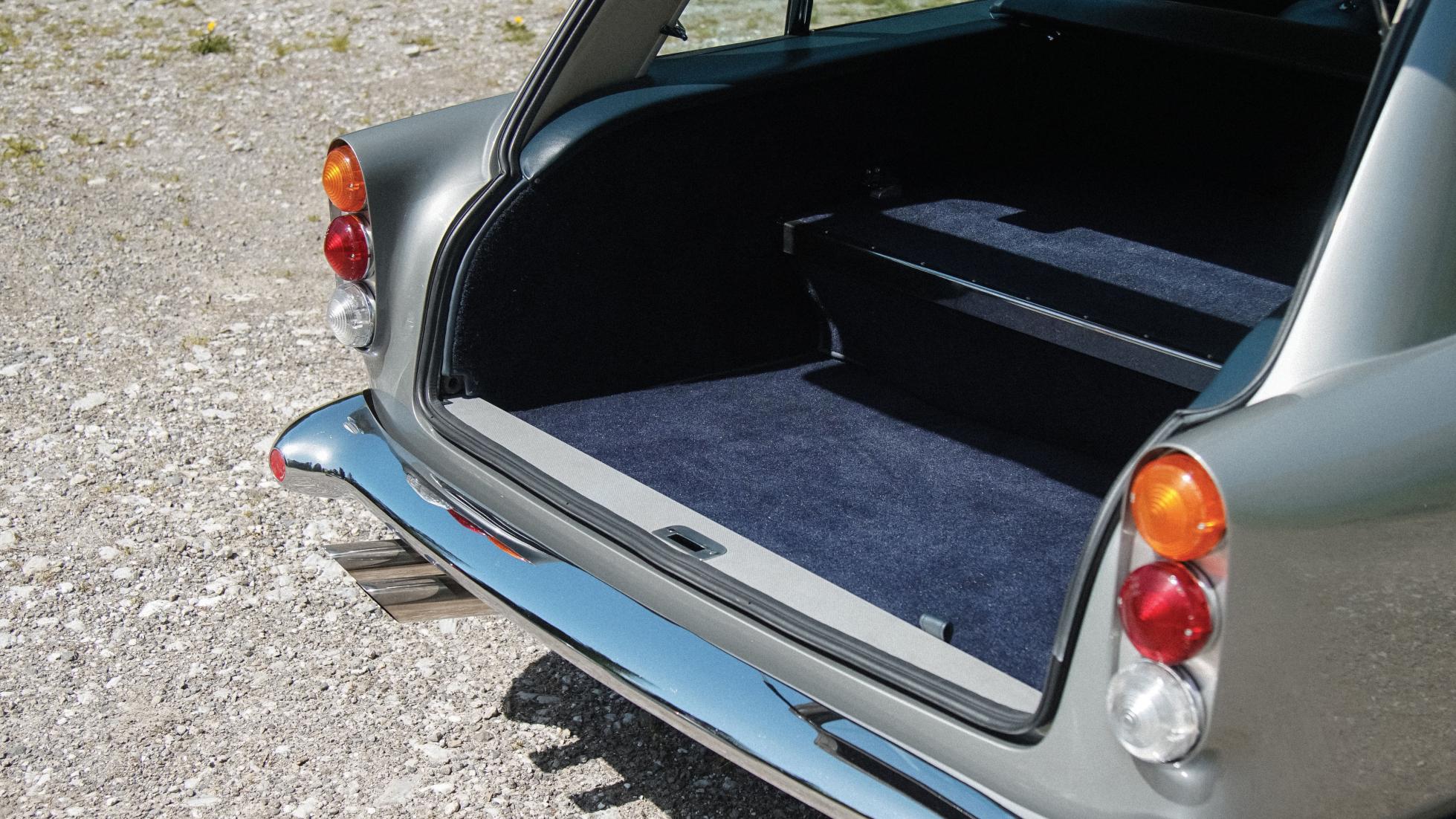 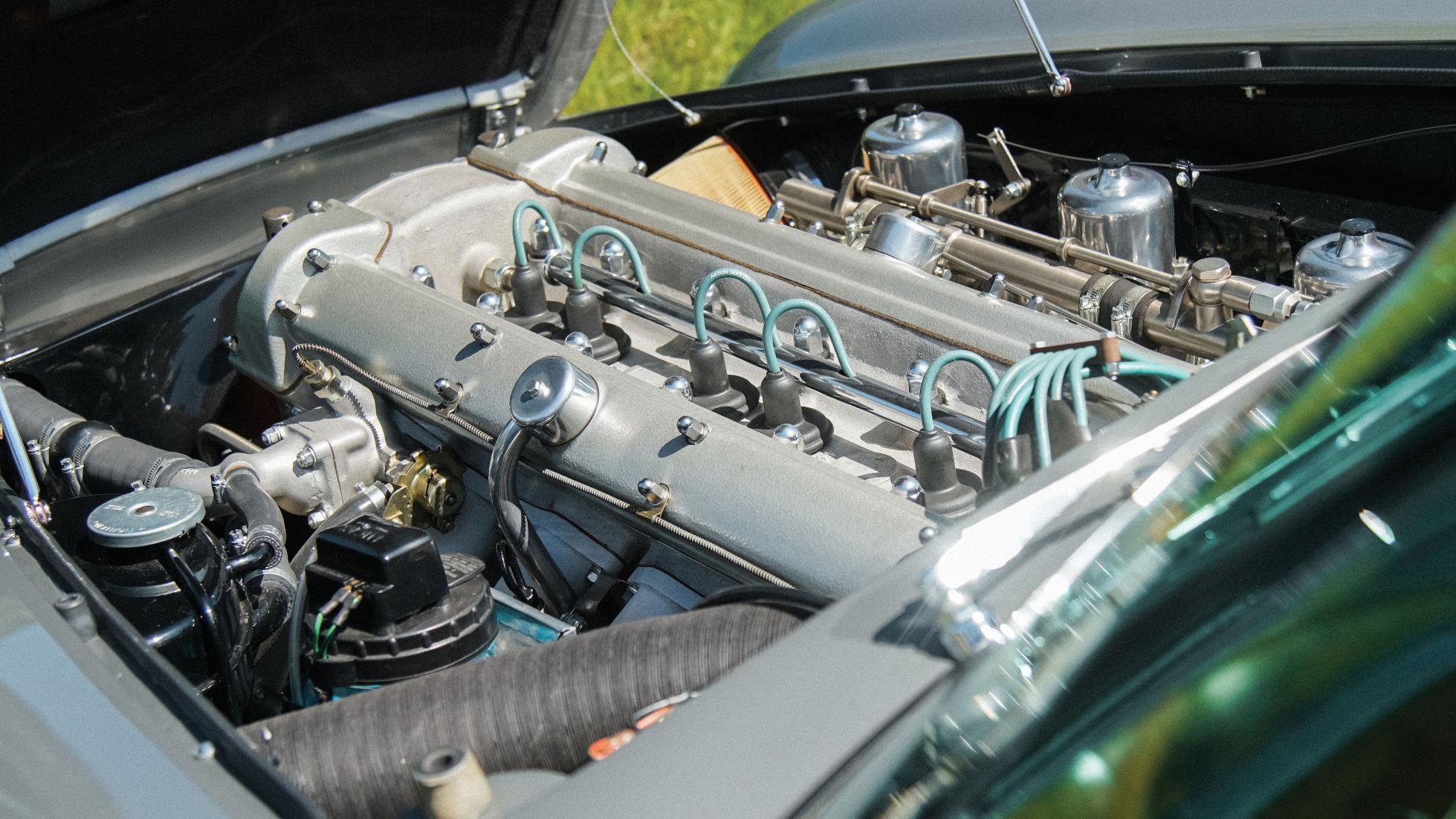 It was bought by its second owner in 2003 – following the first owner’s passing, and the car being sold from the family estate. This second owner completely restored the bodywork and chassis via Aston Engineering, and upgraded the engine to the 4.2-litre version.

The most recent owner picked it up in 2009, again overhauling the thing by fitting a 4.7-litre engine with triple carbs, and updated the suspension – new springs and shocks – and 15in wheels.

It’s spent its entire life in Switzerland – the mountains! – and is now coming up for auction at RM Sotheby’s Monterey sale. RM reckons it’ll sell for up to $1.4m (RM5.84m).

And all because David Brown wanted somewhere for his pooch to sit.