This restomod 911 has been built with trackdays in mind 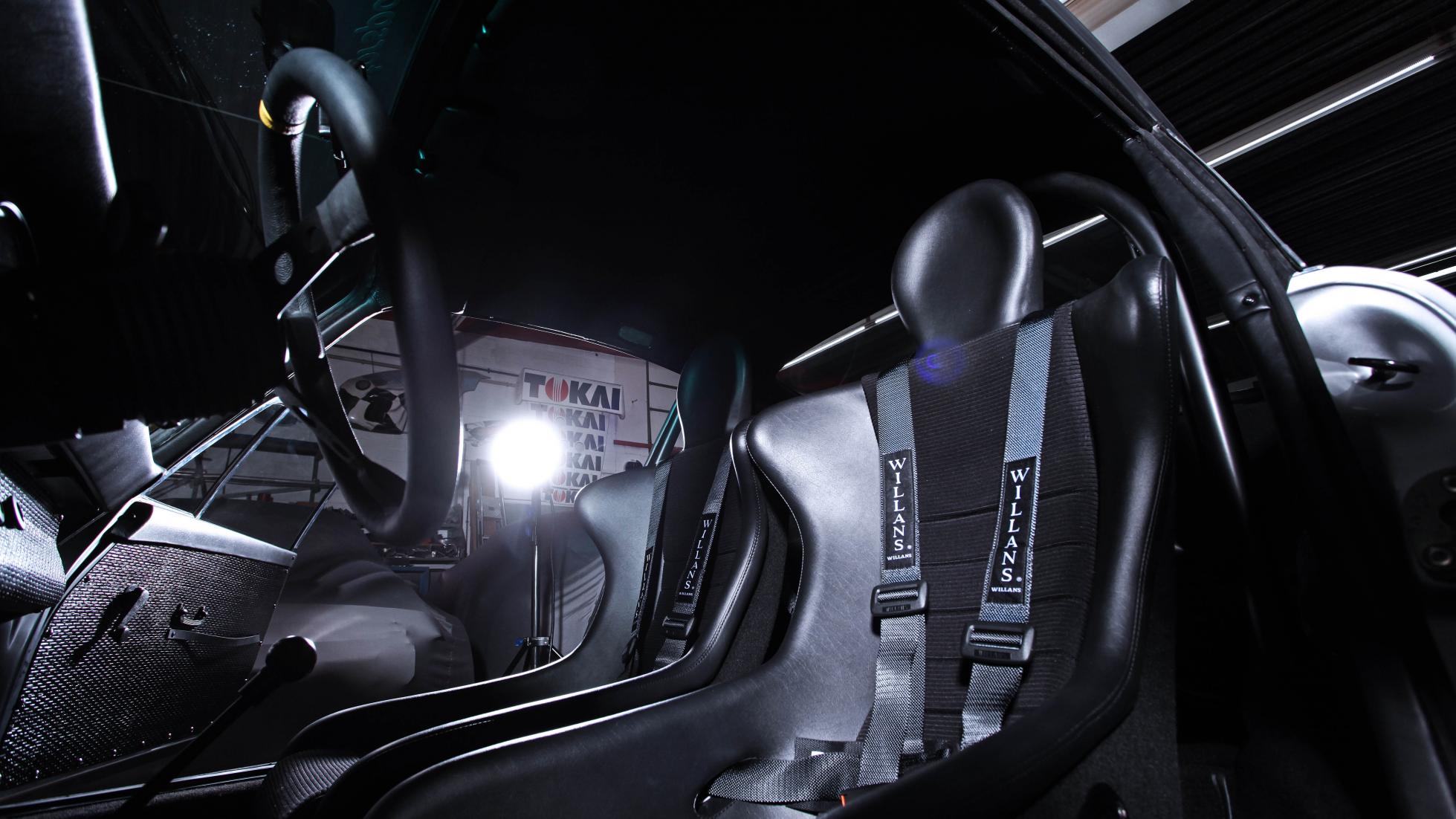 Properly cool isn’t it? The original S/T was produced in super small numbers and was essentially the precursor to the Carrera RS and RSR of the early 1970s. dp’s creation is designed to be far more useable, though, with the company making clear that it has been designed with track days in mind. Yes please.

To emulate the S/T’s looks there’s plenty of chrome trim, new-old indicator lights, twin-exit exhausts and those glorious Fuchs wheels (although period S/Ts wore Fuchs on the front and Minilites at the back).

“It was not our intention to create a 100 per cent faithful replica of the Porsche 911 S/T,” says Patrick Zimmermann, son of dp’s founder Ekkehard. “Instead, we were concerned with stylish sports equipment with a considerable amount of fun.”

That’s what we like to hear. This particular restomod has been built to order by a secret customer – all we’re told about them is that they’ve been ‘active in the endurance championship (VLN) on the Nürburgring’ – so they should be pretty handy behind the wheel. 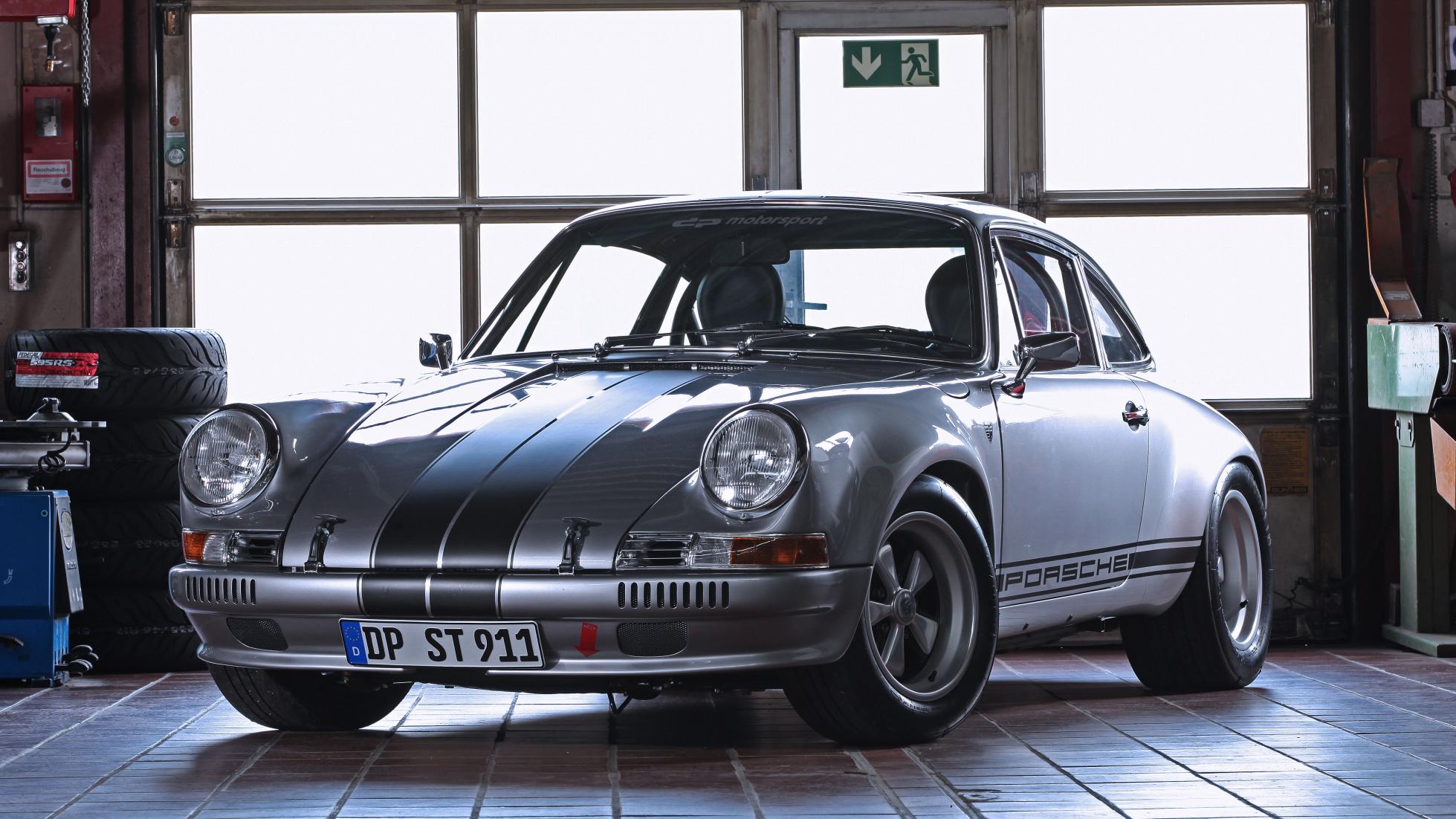 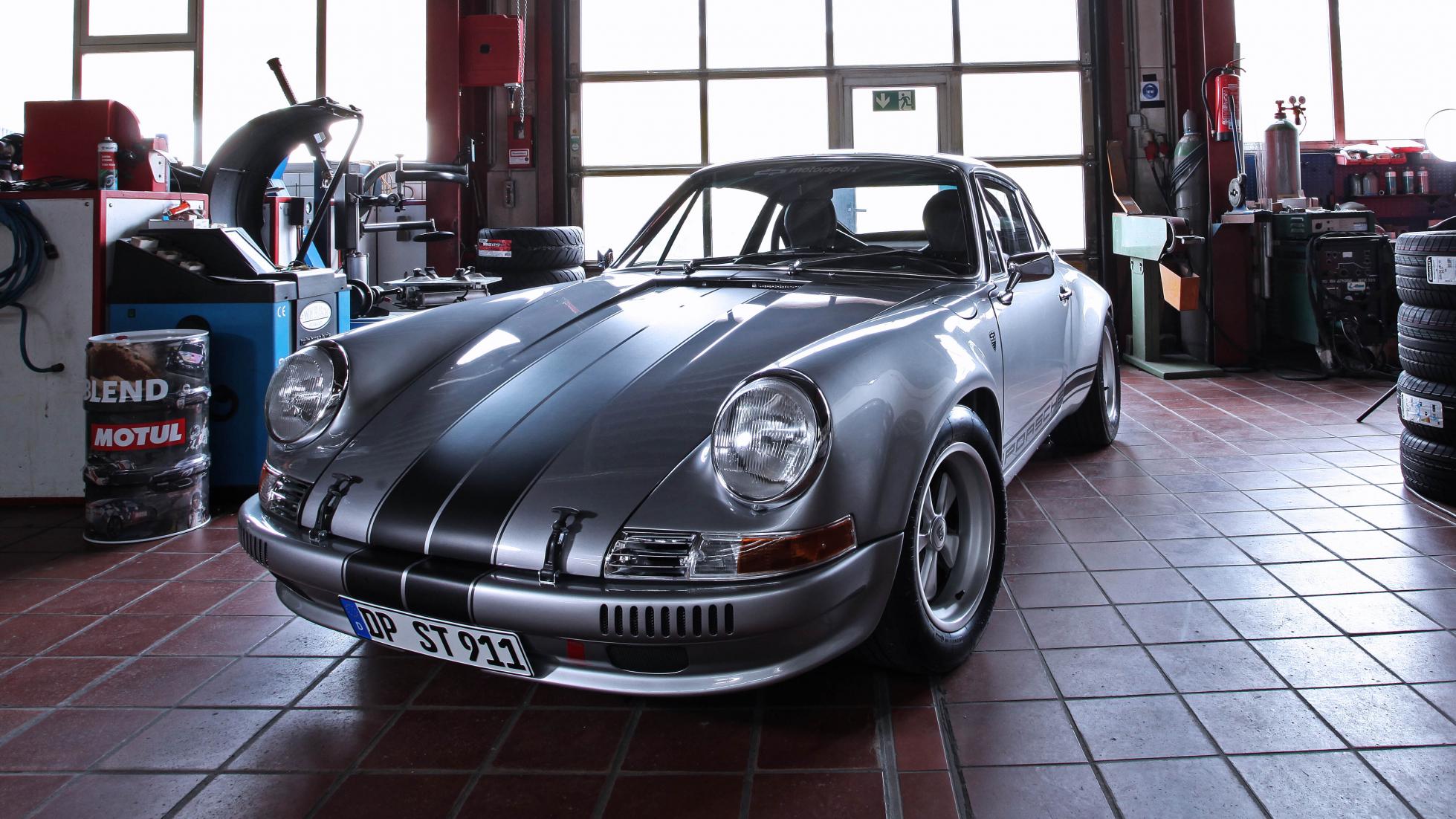 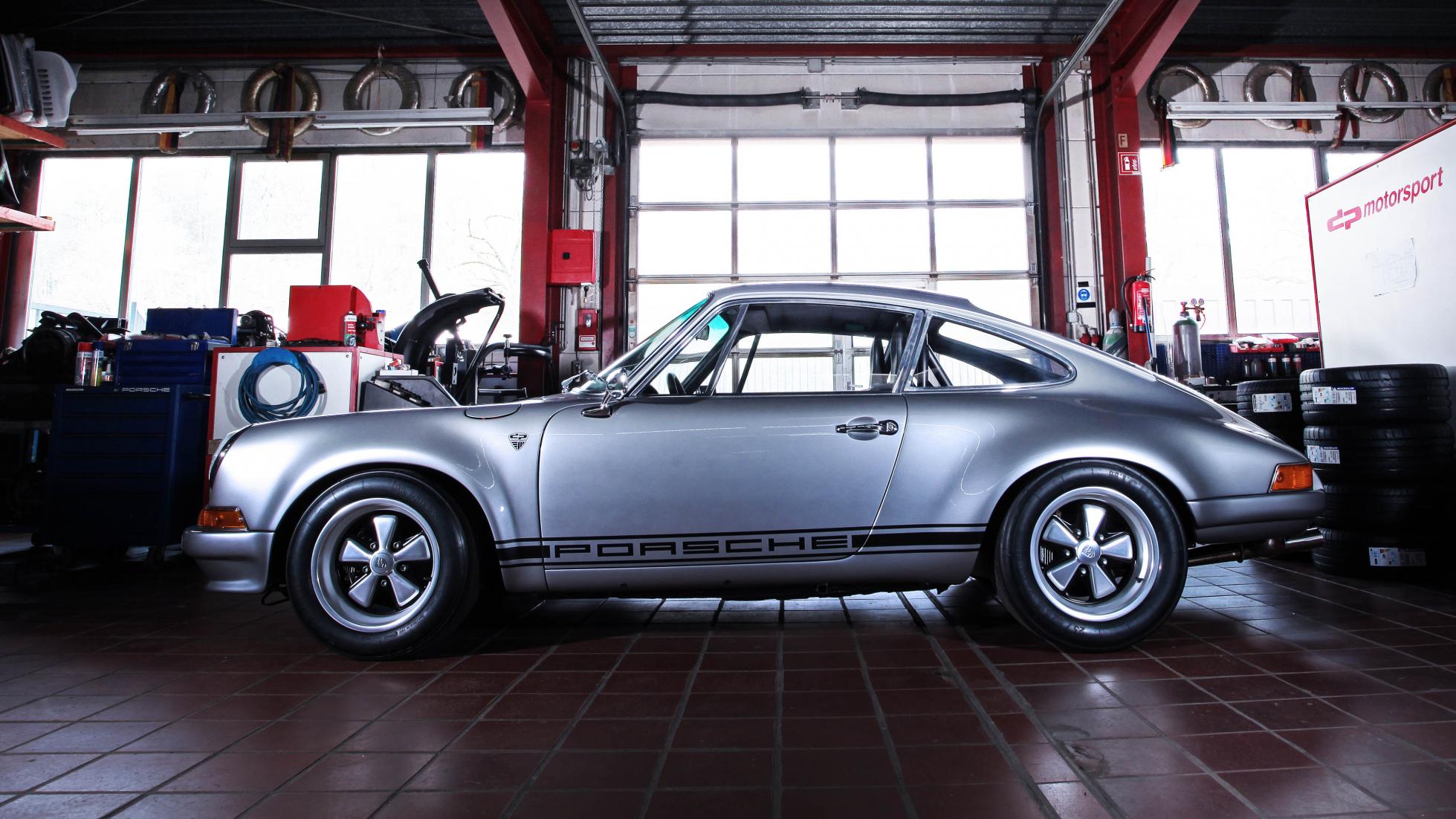 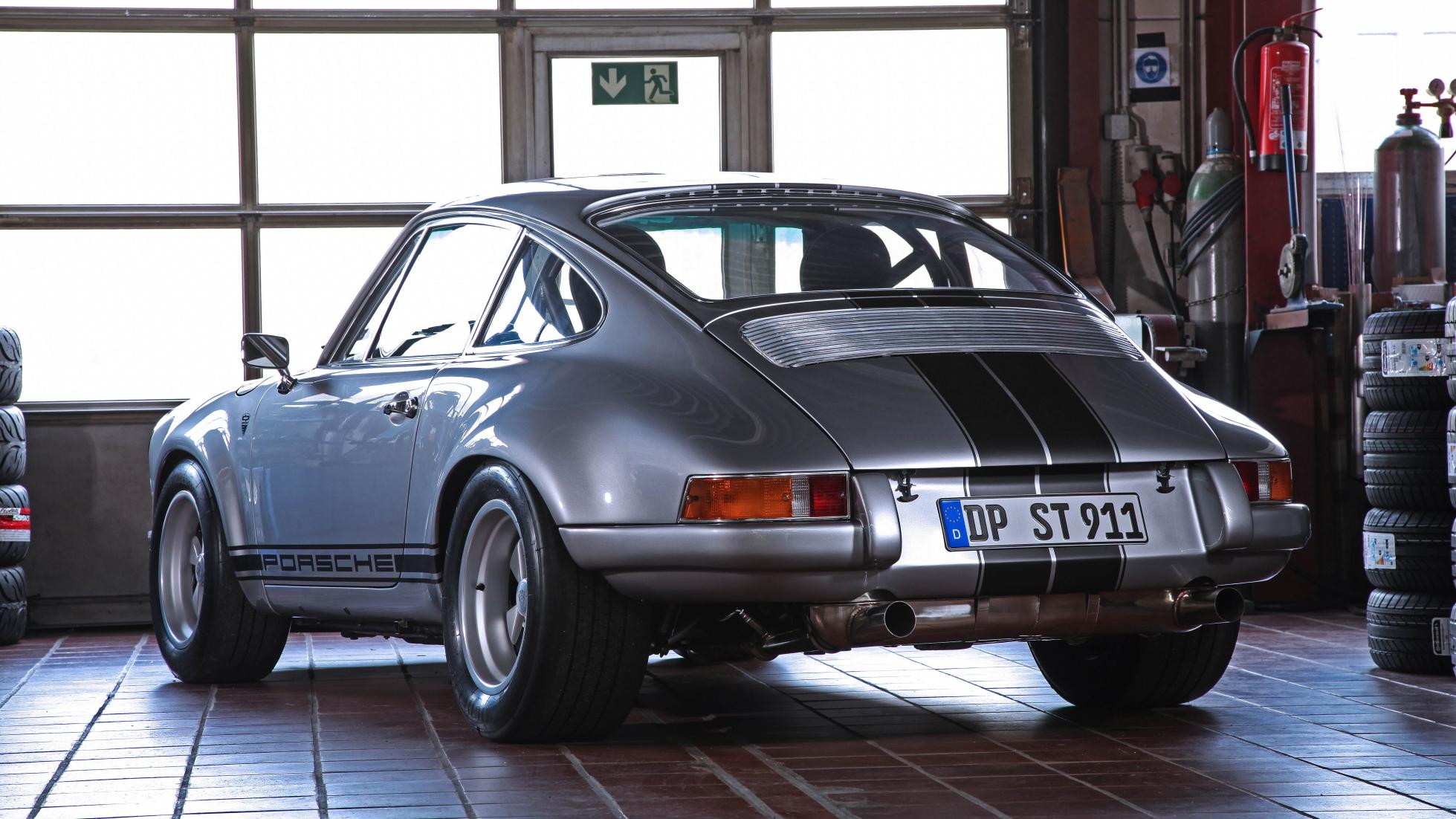 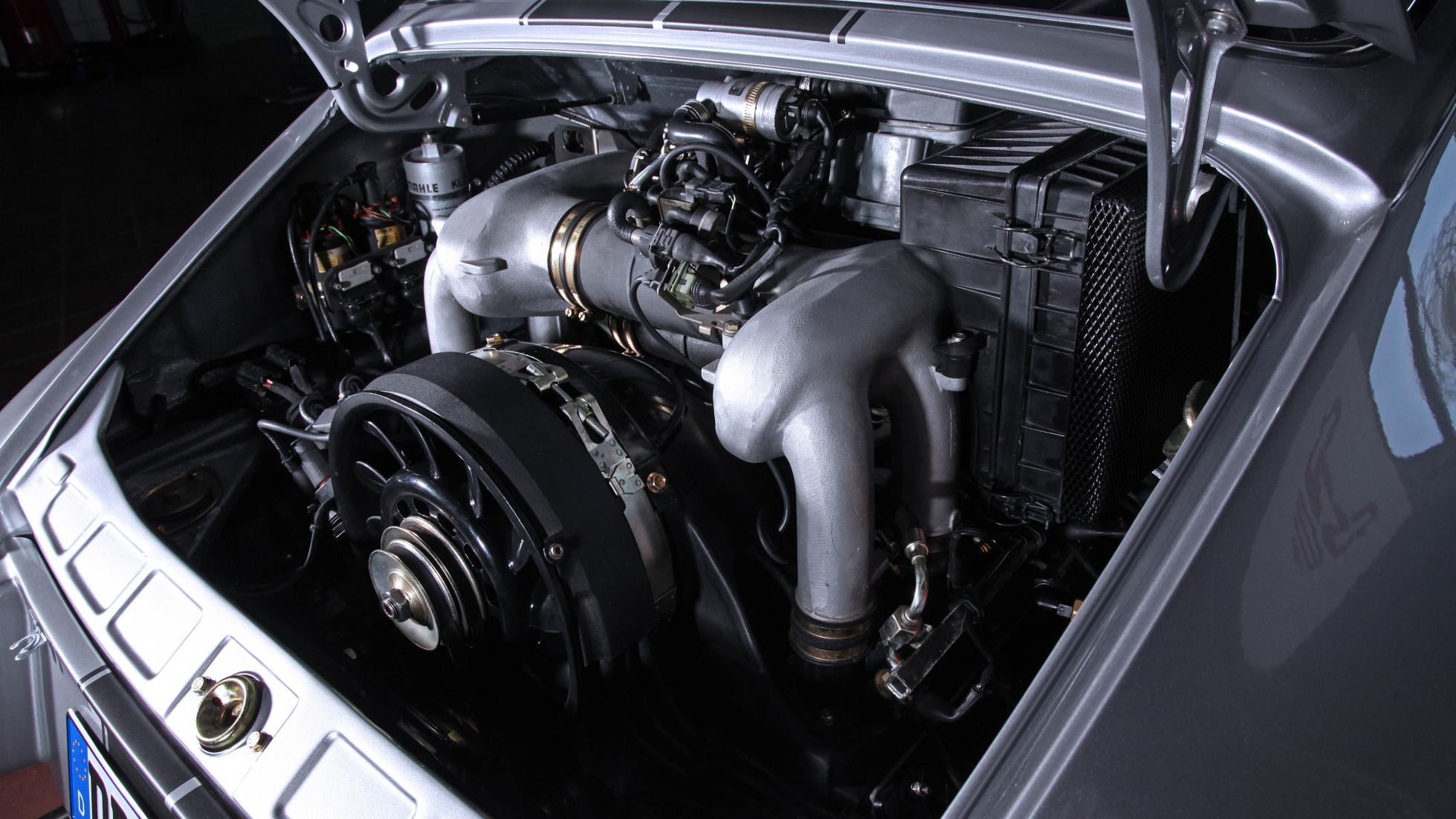 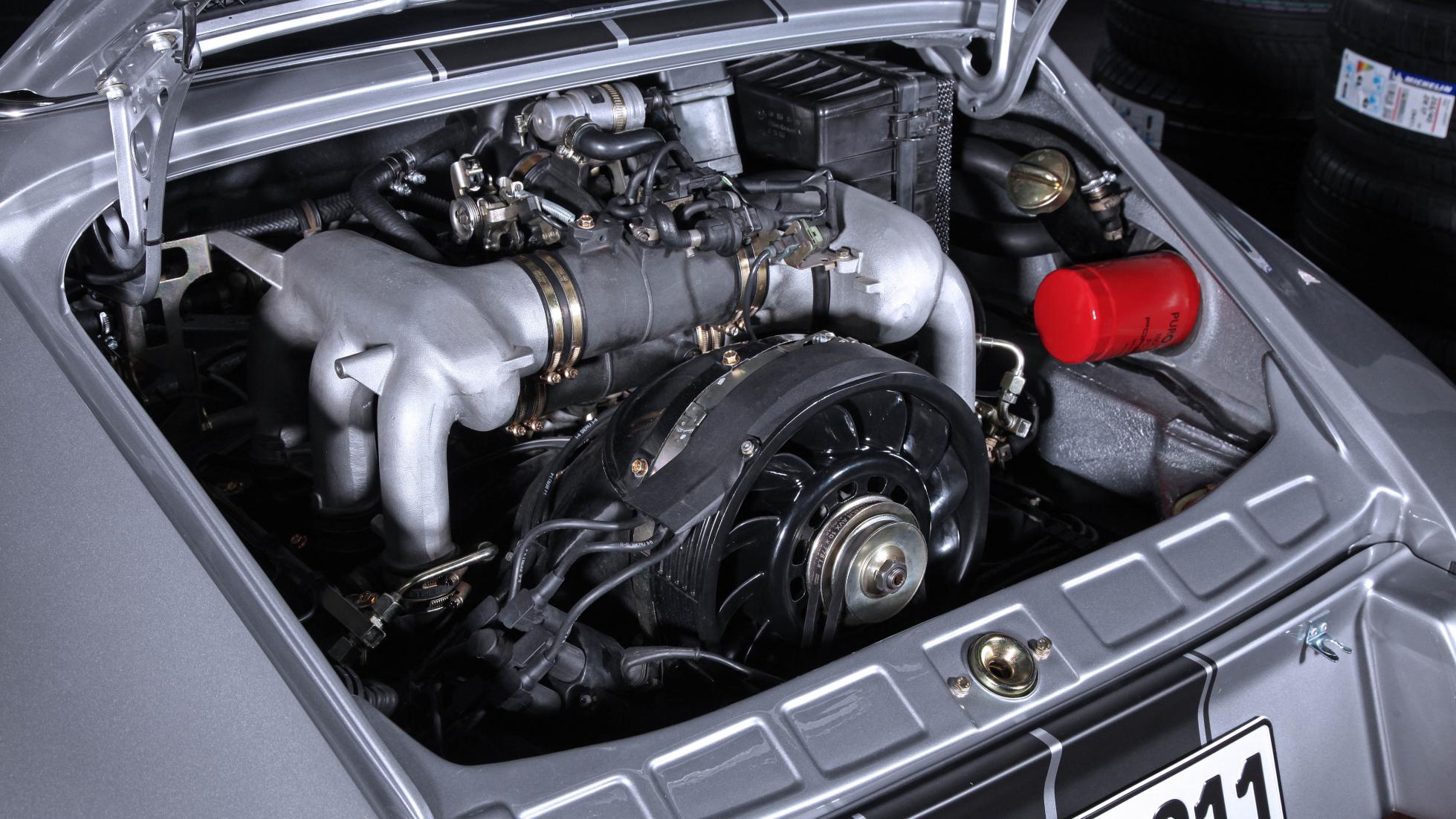 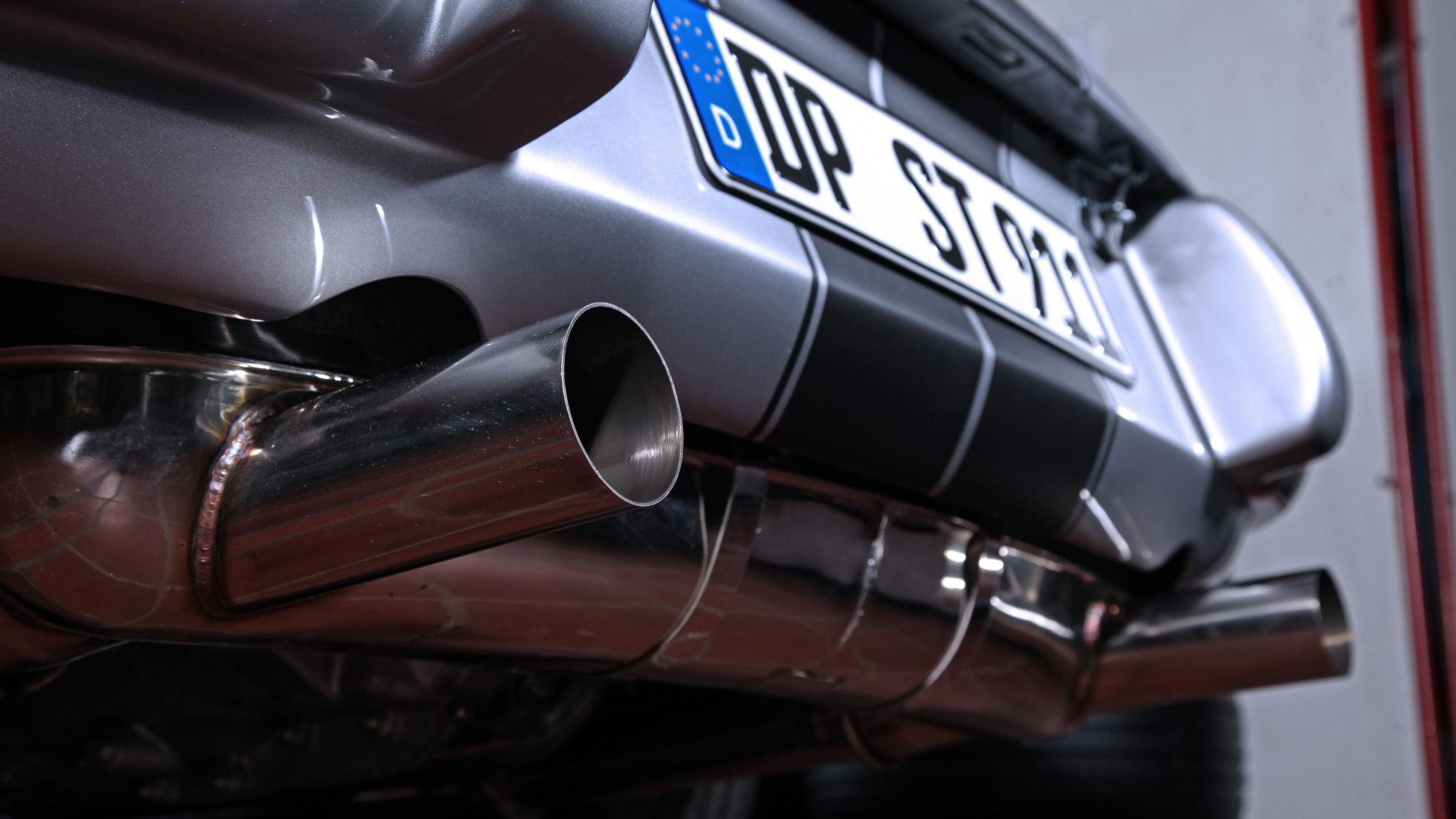 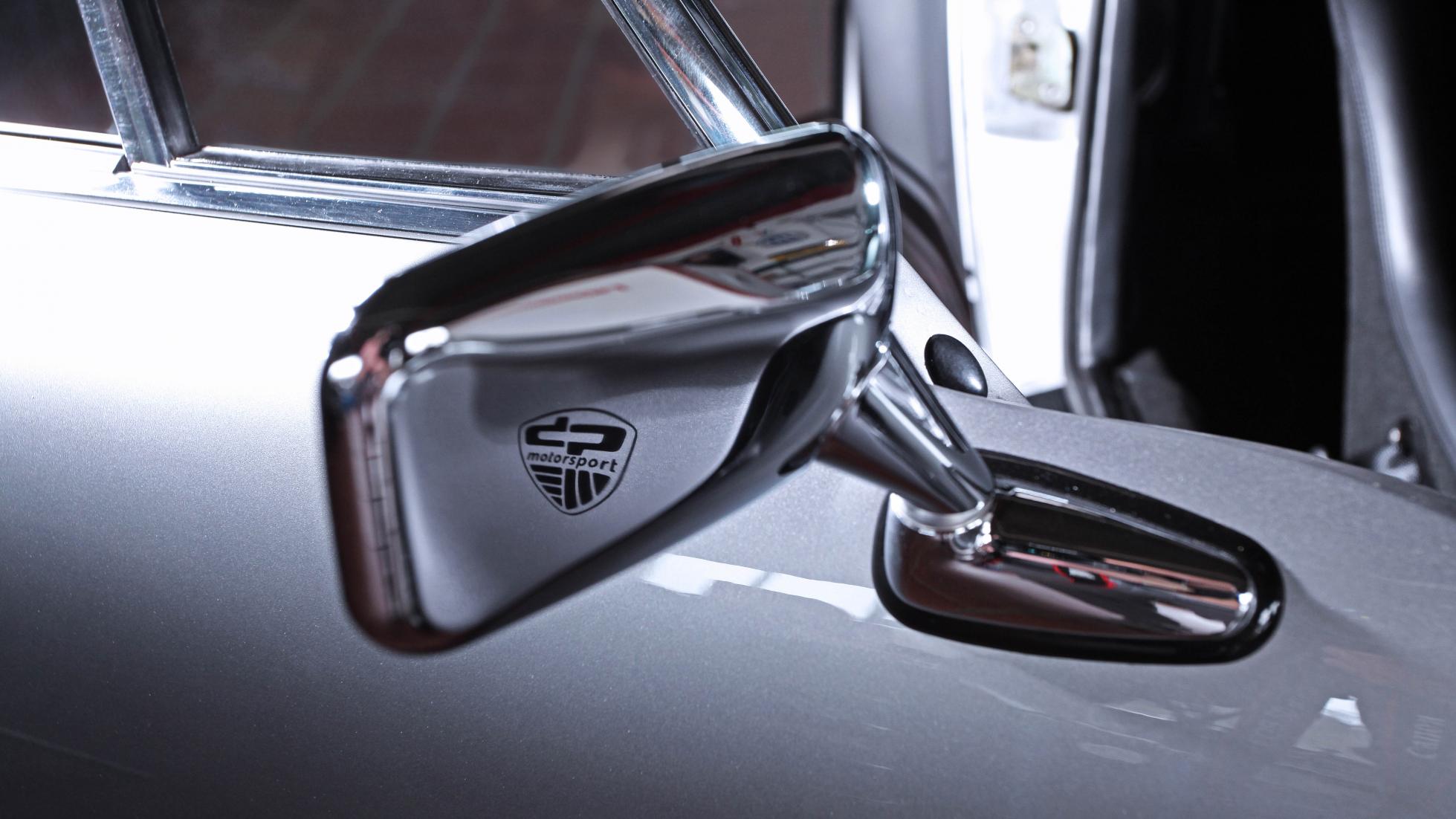