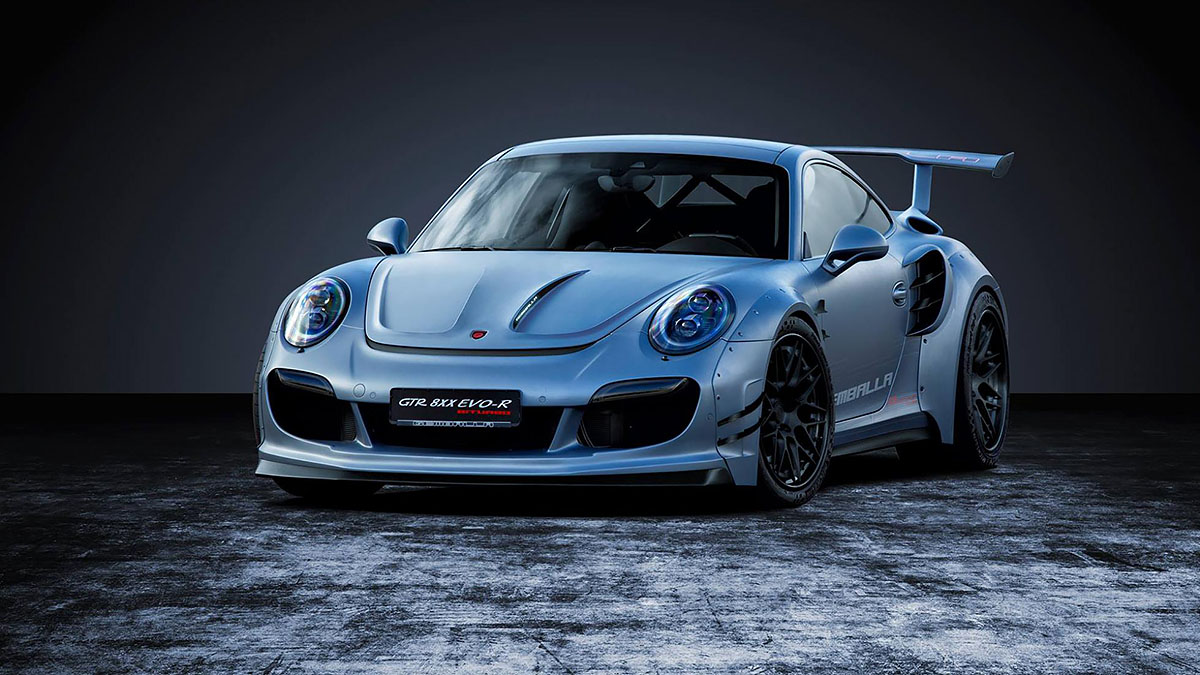 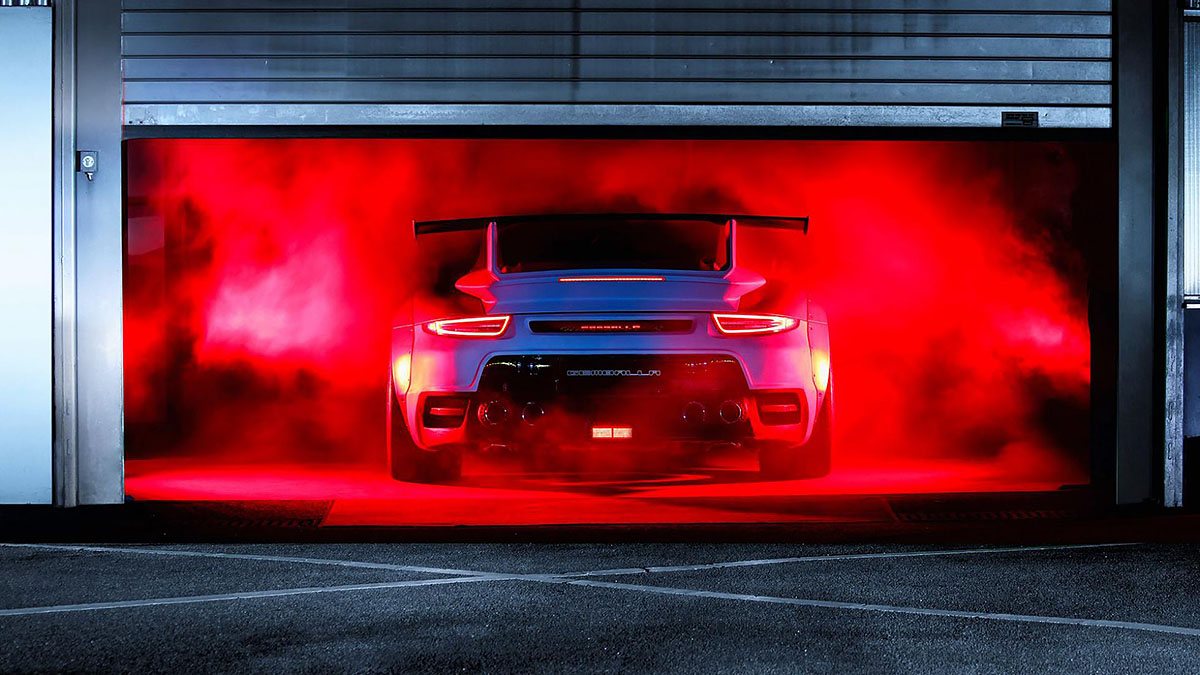 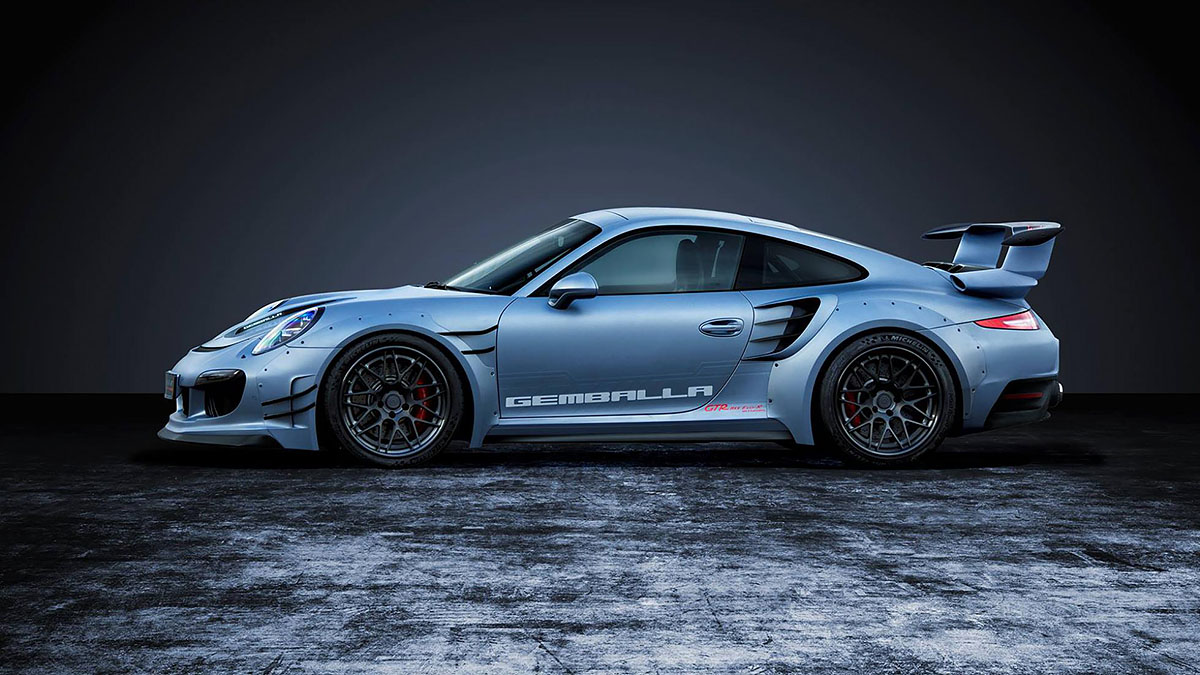 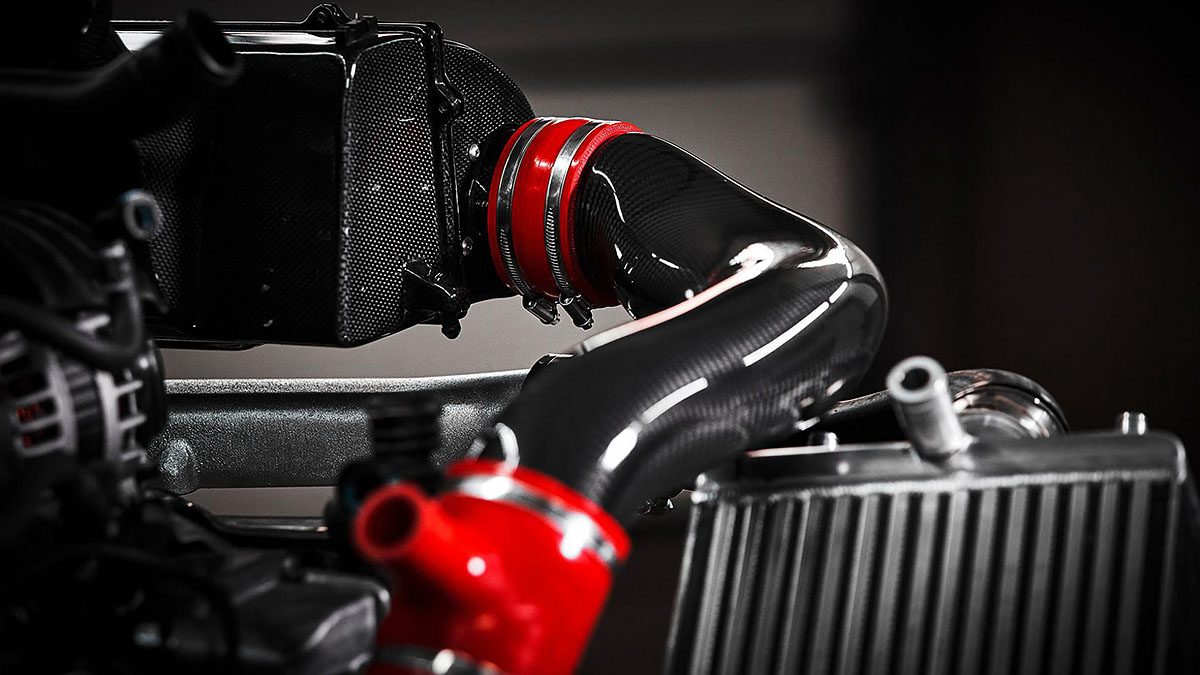 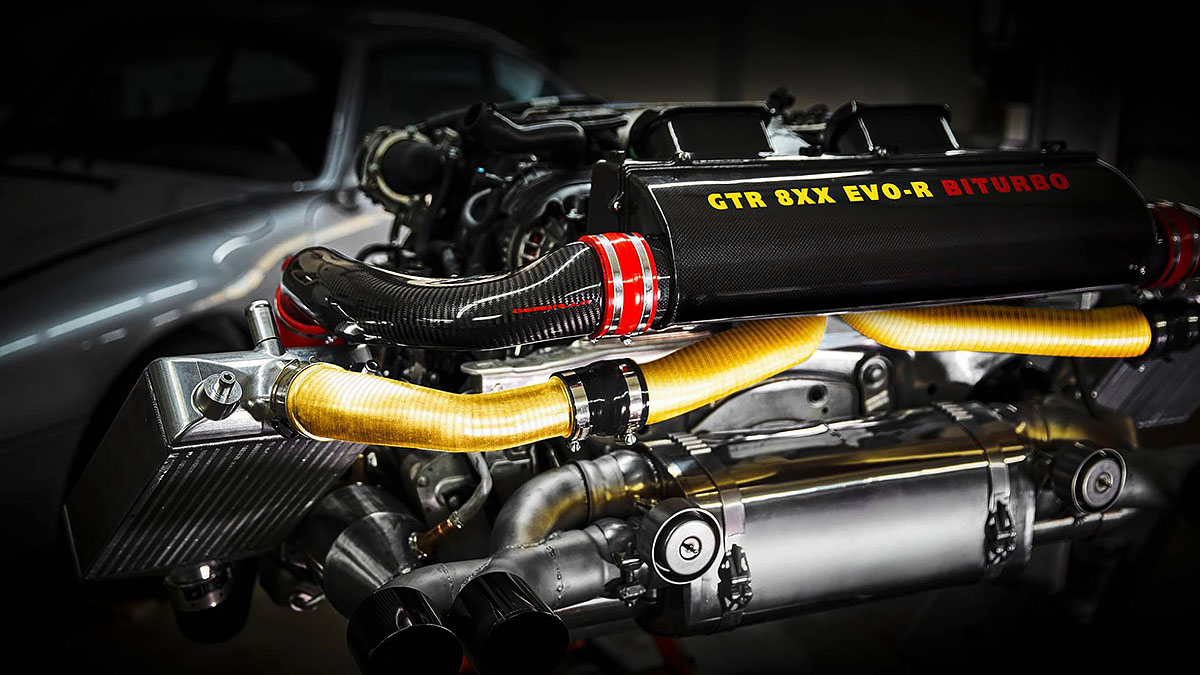 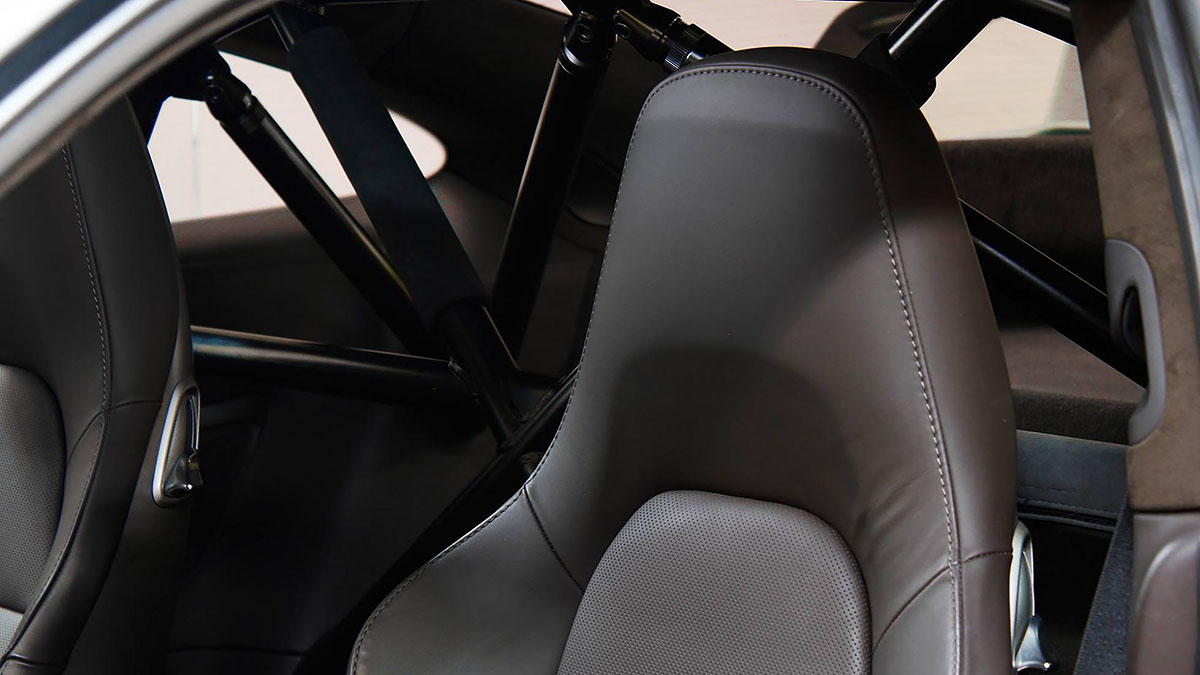 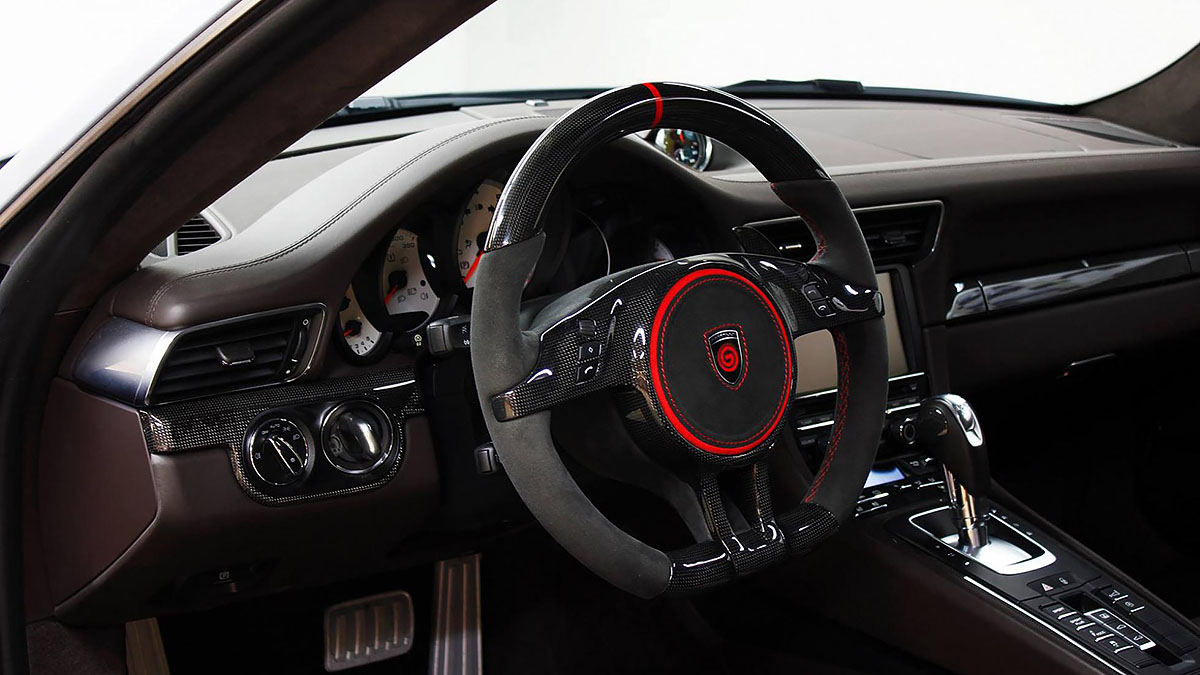 For as long as there are 911s, Gemballa, RUF and so-on will be there to tune them. No doubt they’re itching to get their hands on the new 992, but in the meantime they’ve had to satiate themselves with making the outgoing 991 as fast as is humanly possible. Enter the Gemballa GTR 8XX EVO-R BITURBO – a 911 for people who want to travel criminally quickly 100 per cent of the time.

First – bodywork. The 911 Turbo S-based GTR 8XX EVO-R is no sleeper – it has a carbon-fibre aero pack made up of a front lip, air guides, side sills, engine cover insert, wing and rear diffusor. Flared arches make for a car that’s 30mm wider at the front and 50mm wider at the rear than standard, giving space beneath the arches for bigger wheels and fatter, stickier tyres.

No word on pricing or availability, but it’s going to be lots and few. One hell of a last hurrah for the 991…