Welcome, internet, to the production version of the McLaren Senna GTR. The track-only version of an already track-focused car, it arrives a year after a concept car that looked spookily close to production.

Back in 2018, we were told the Senna GTR would have at least 825PS (814bhp in good old-fashioned English), and the final production car has… 825PS. A minor anti-climax, then, unless you happen to approach it from behind, in which case holy heck, look at that wing…

“Compared to the standard McLaren Senna wing fitted to the 2018 GTR Concept (in orange, pic gallery), the wing of the McLaren Senna GTR has been reprofiled and relocated,” the company says in a decidedly deadpan manner. There’s reprofiling, and then there’s this.

Linking the wing to the body (and therefore that plough-like diffuser) better boosts aerodynamics and is part of a devilishly complex set-up that incorporates active aero to help achieve peak downforce north of 1,000kg. 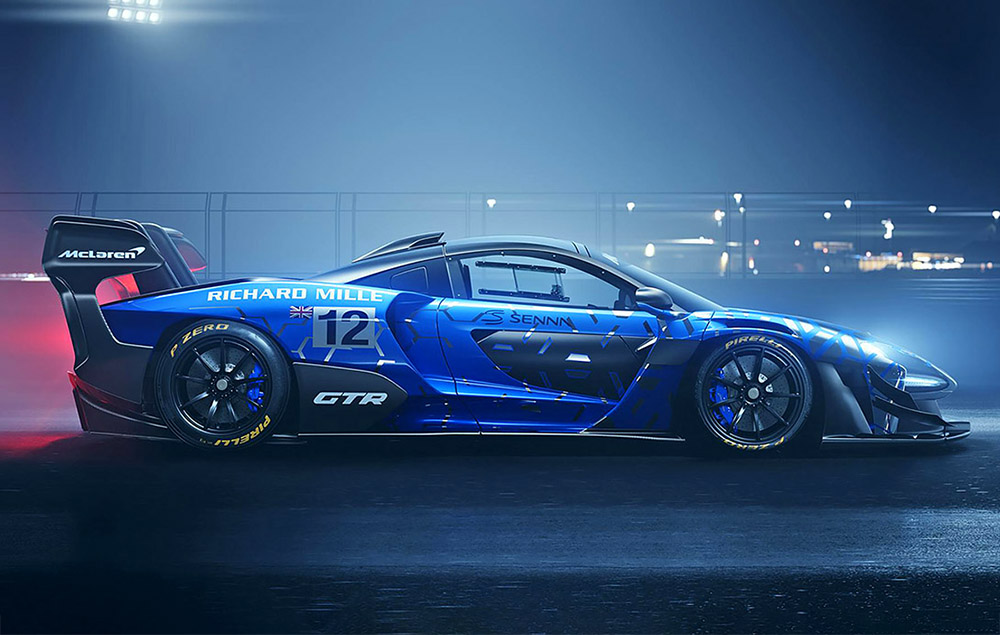 That’s up 200kg on the road car, with much of it available at lower speeds, so it’ll theoretically be a much smaller leap of faith when it comes to providing enough commitment to actually get that wing and aero properly working. Indeed, despite looking like it might be utterly terrifying, McLaren is talking up how easy it’ll be to drive the Senna GTR close to its limits, vowing that “95 per cent of the performance of the car can be accessed by 95 per cent of drivers”.

Thus the GTR keeps a suite of electronic safety system and employs Wet, Track and Race drive modes, the former designed to work with wet-weather tyres to make driving this car in less sunny climes – aka any track in Britain – a bit less bowel-loosening.

Suspension comes from the McLaren 720S GT3 racecar, with the adjustable ride height of the base McLaren Senna ditched, given this one will never need to clear speed bumps or tricky car park ramps. But free of GT3 restrictions, the GTR runs larger 19in wheels and thus bigger brakes, while that spoiler has an air brake function too. Expect it to take many, many goes to get your braking points right, given they’re likely millimetres from the apex.

The interior is wider and lower than the road car, and is shorn of luxuries like touchscreens and McLaren’s fancy foldaway dials to ensure the GTR is 10kg lighter than a regular Senna despite its need for extra equipment like fire extinguishers, data loggers and pit radios.  Plastic side windows – and the loss of the Senna’s trademark, leg-flashing lower glass – also contribute to the diet.

One final change worth noting is that the GTR concept’s neat side-exit exhausts have also gone, purely because rear, central-exit exhausts save weight and complexity. No burned ankles now, of course, and the GTR’s additional 25bhp over a regular Senna comes via the removal of a catalyst, so it should sound rather more potent, too.

Want one? It costs £1.1m plus tax (up around 50 cent on the £750,000 road car), which translates into around £1.3m (RM7 million), but that may quickly spiral; each of the 75 cars will be made to its customer’s bespoke order with McLaren’s Special Ops department only too happy to help make yours unique. It’s all a moot point anyway, given every single one’s already sold.

Like it? Does ramping up the aggression (and the wing size) make better sense of the Senna’s oft-maligned styling? 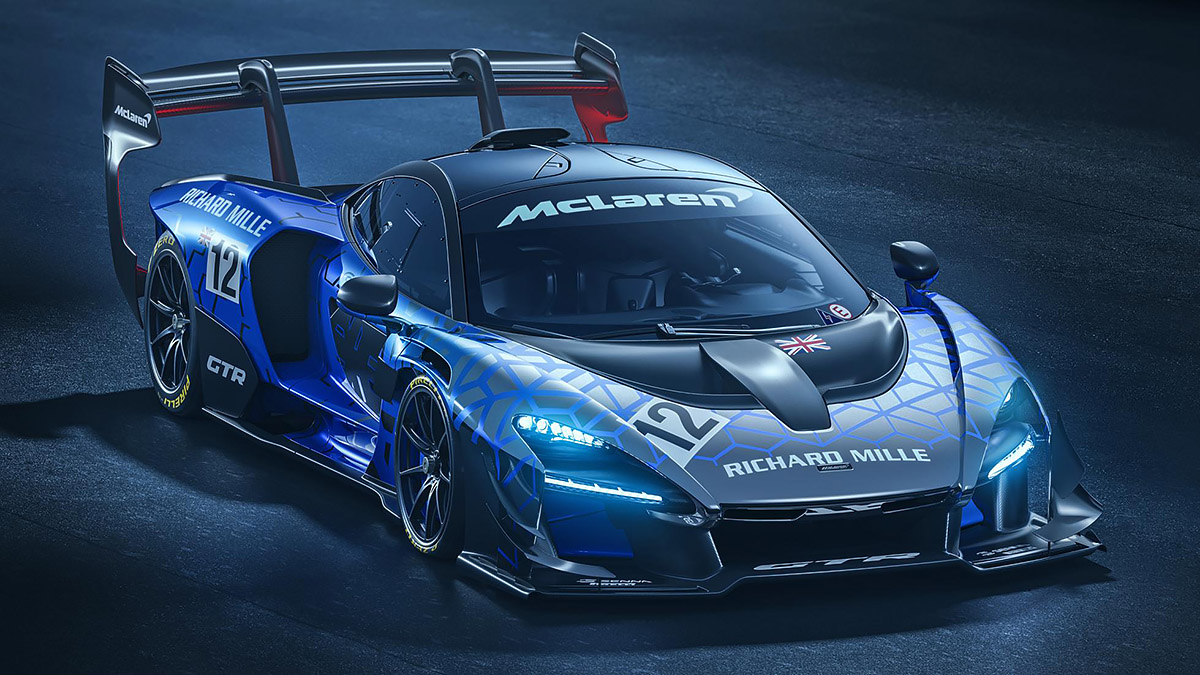 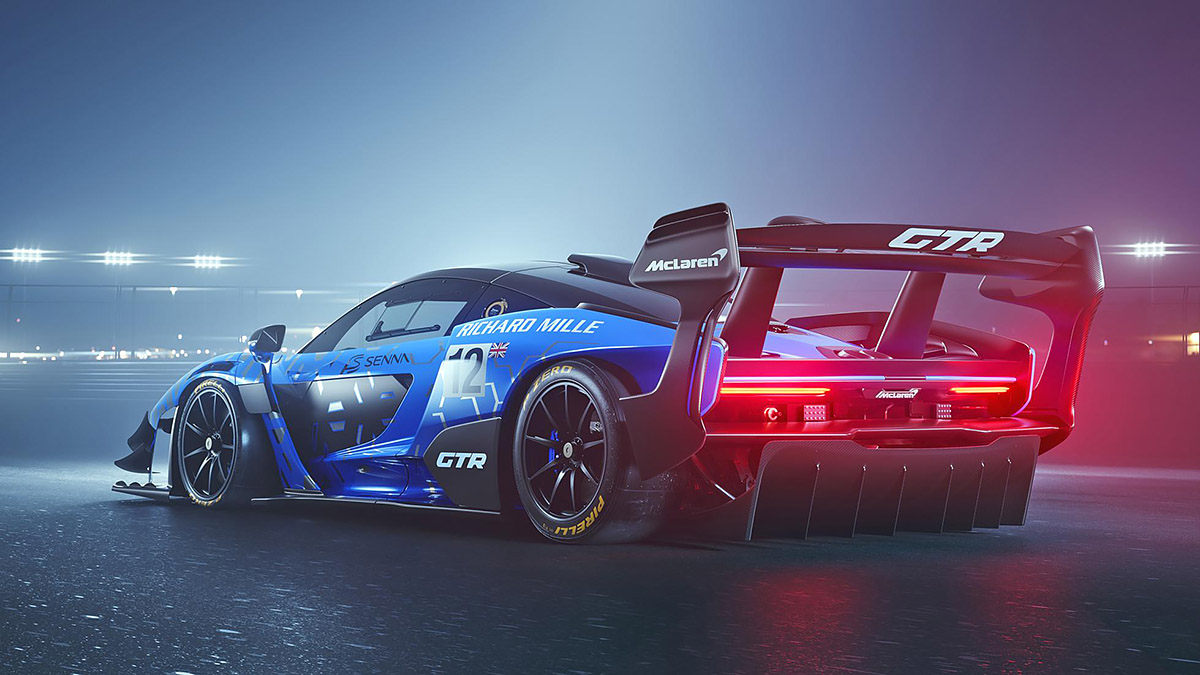 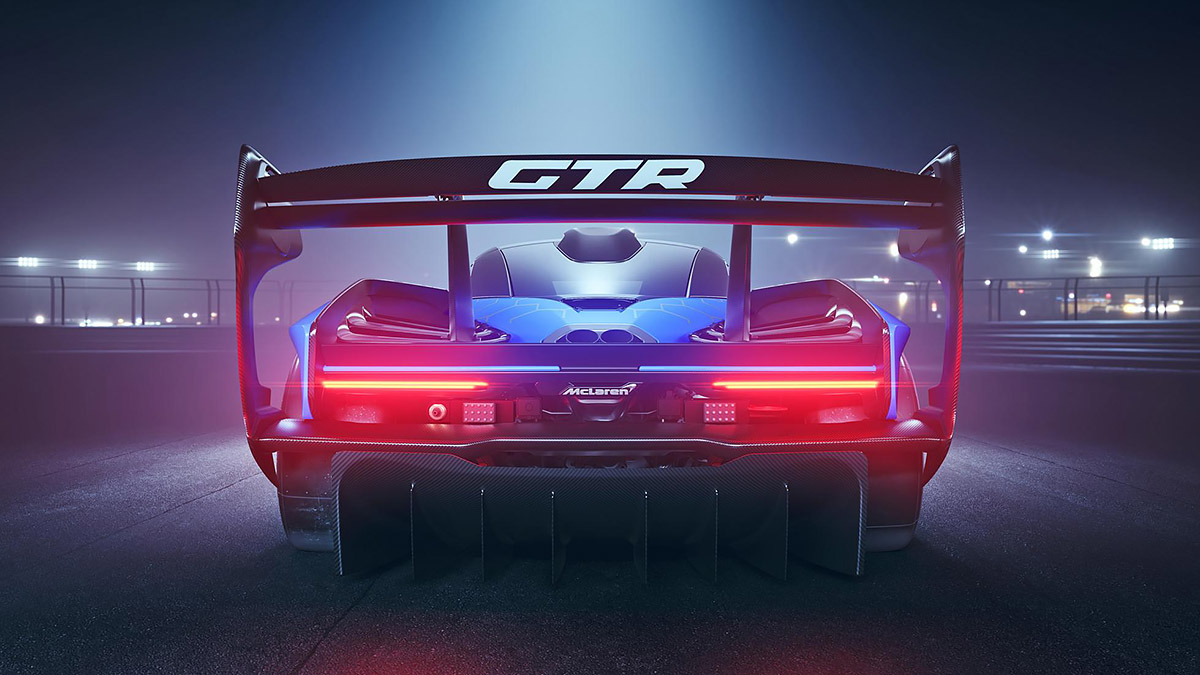 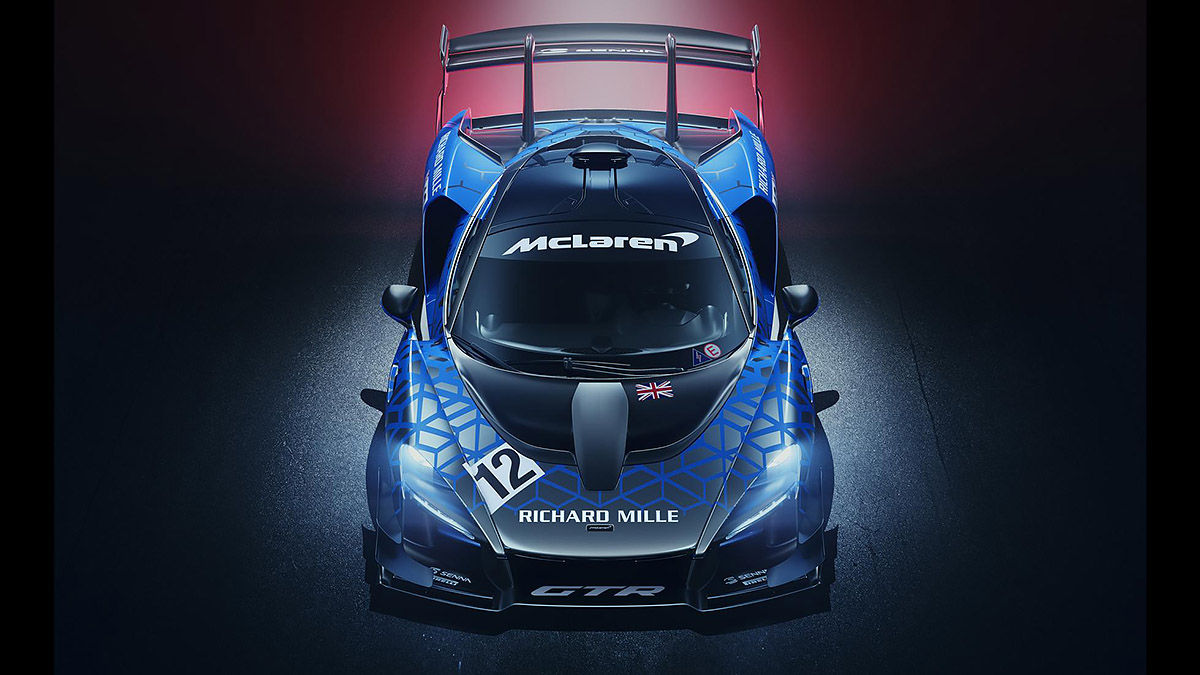 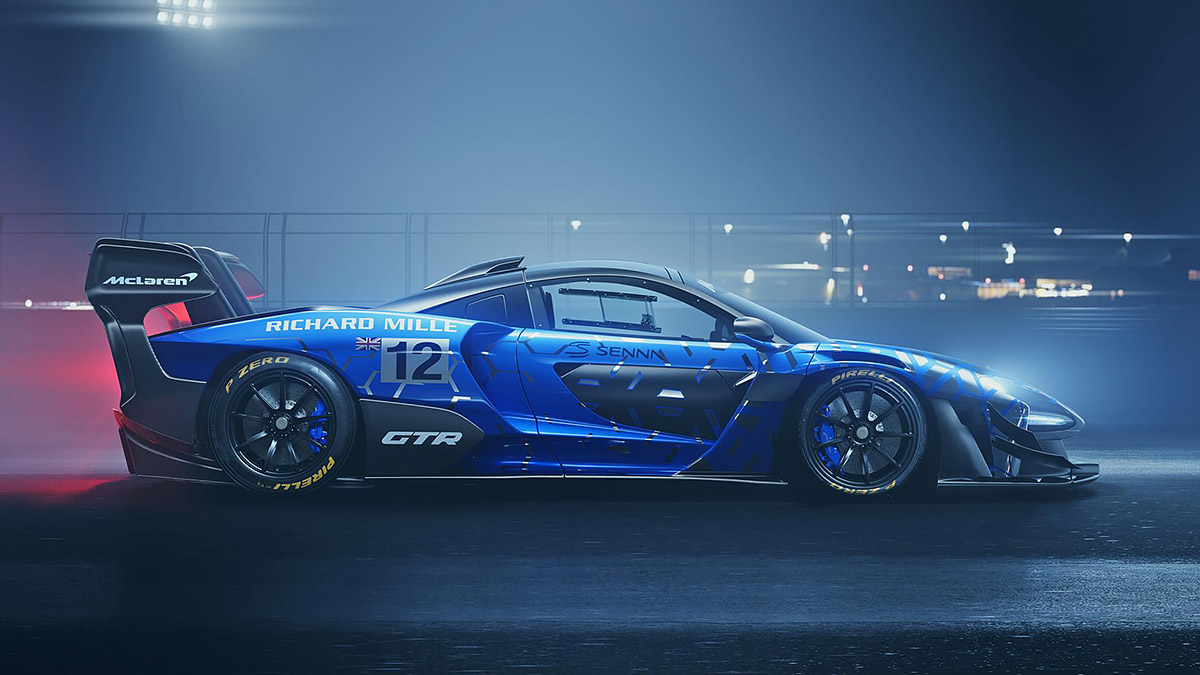 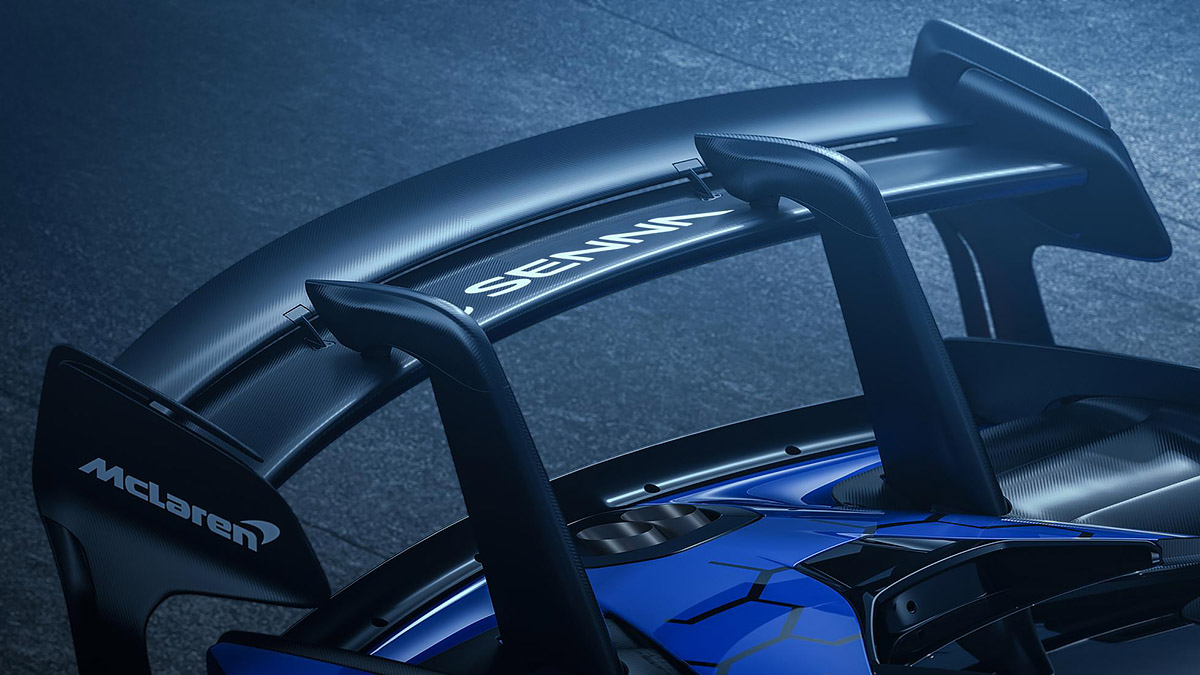 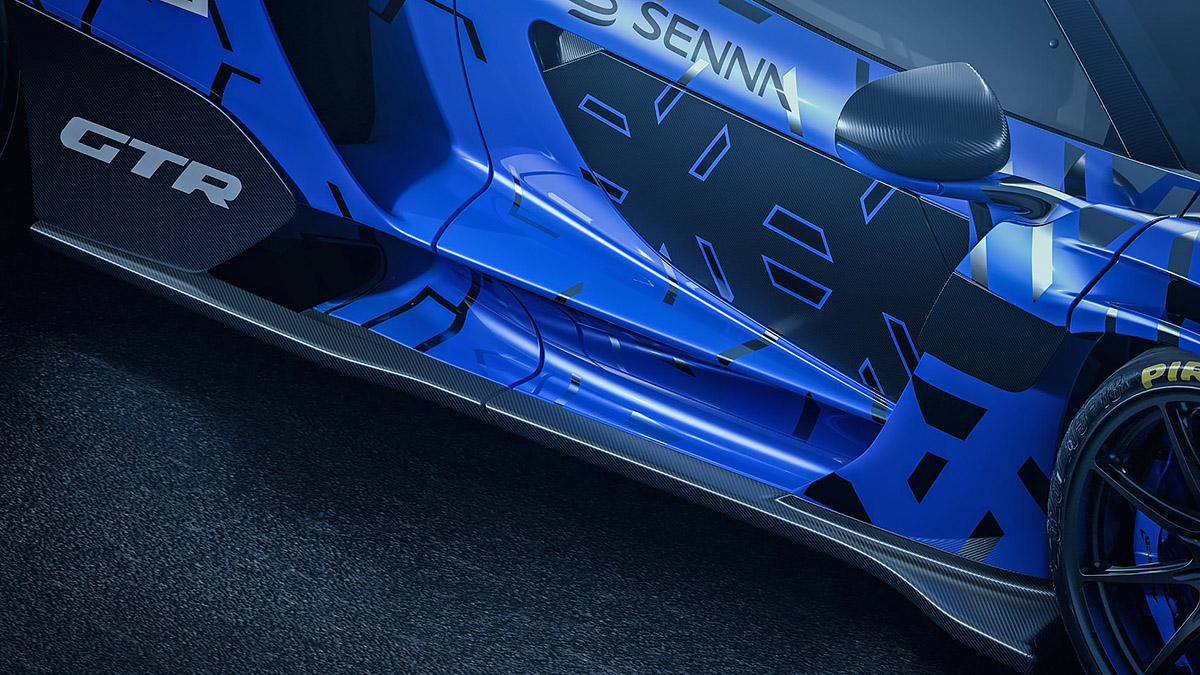 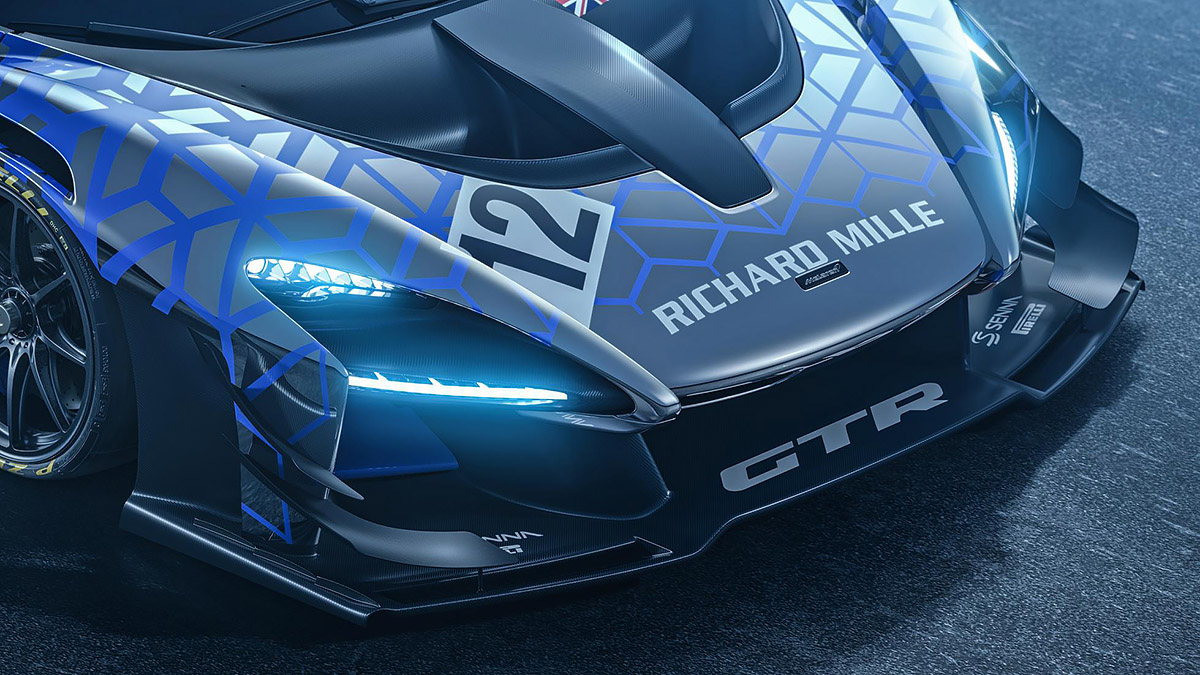 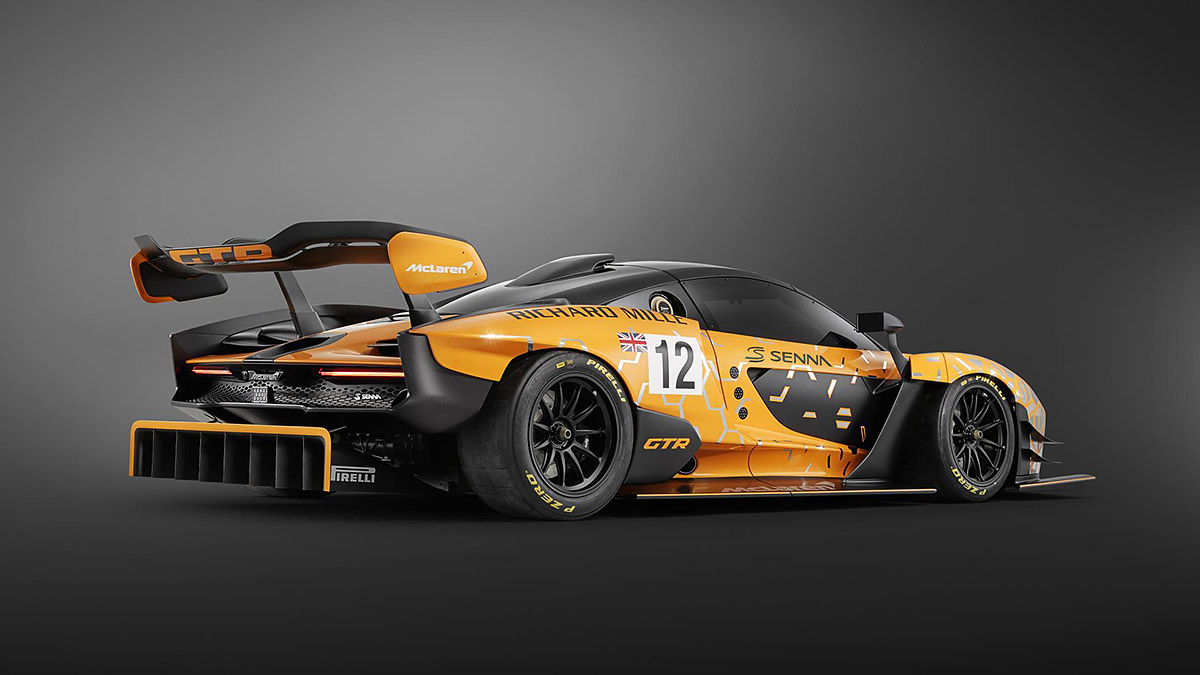