This Mercedes S-Class estate is all kinds of wonderful

The ultimate in luxury isn’t dropping millions on whatever hypercar is making headlines that day, but commissioning your own one-off. A car built and trimmed to your exact specifications, whatever they may be and however long it may take. 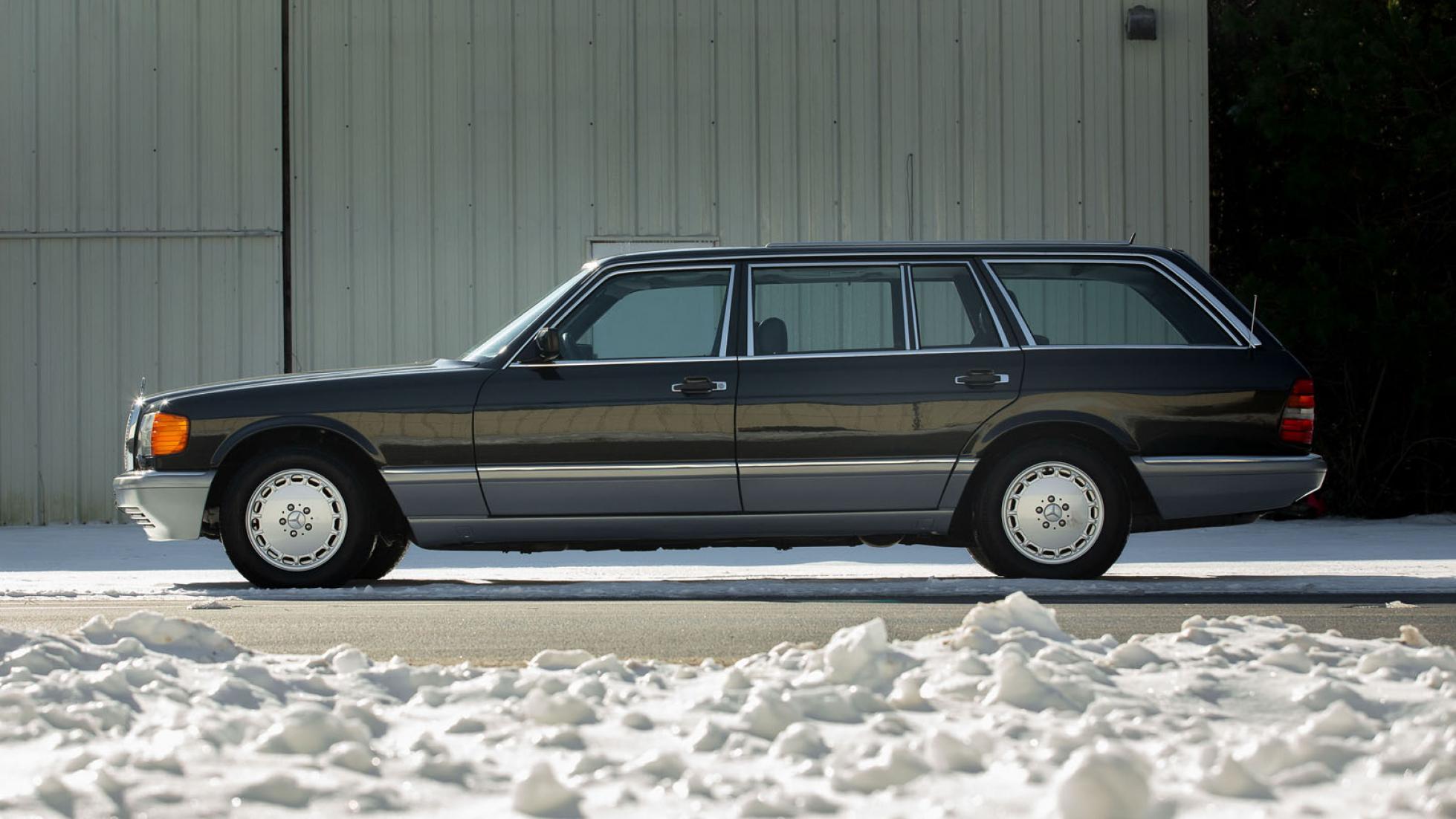 With the exception of a few outrageous V12-engined monsters built for the Sultan of Brunei, Mercedes has never done an S-Class estate. Meaning those who want one have to go aftermarket. Caro International still exists to this day and is renowned, says auctioneer RM Sotheby’s, for its “fit, finish, and utilisation of OEM parts”.

Which explains why the 560 TEL looks like an OEM-quality conversion. As though it’s the work of Mercedes – its designers and engineers – and not a comparatively tiny coachbuilder. RM says some parts were sourced from the contemporary Mercedes W124 estate, while others (such as the rear windows) were specially fabricated. 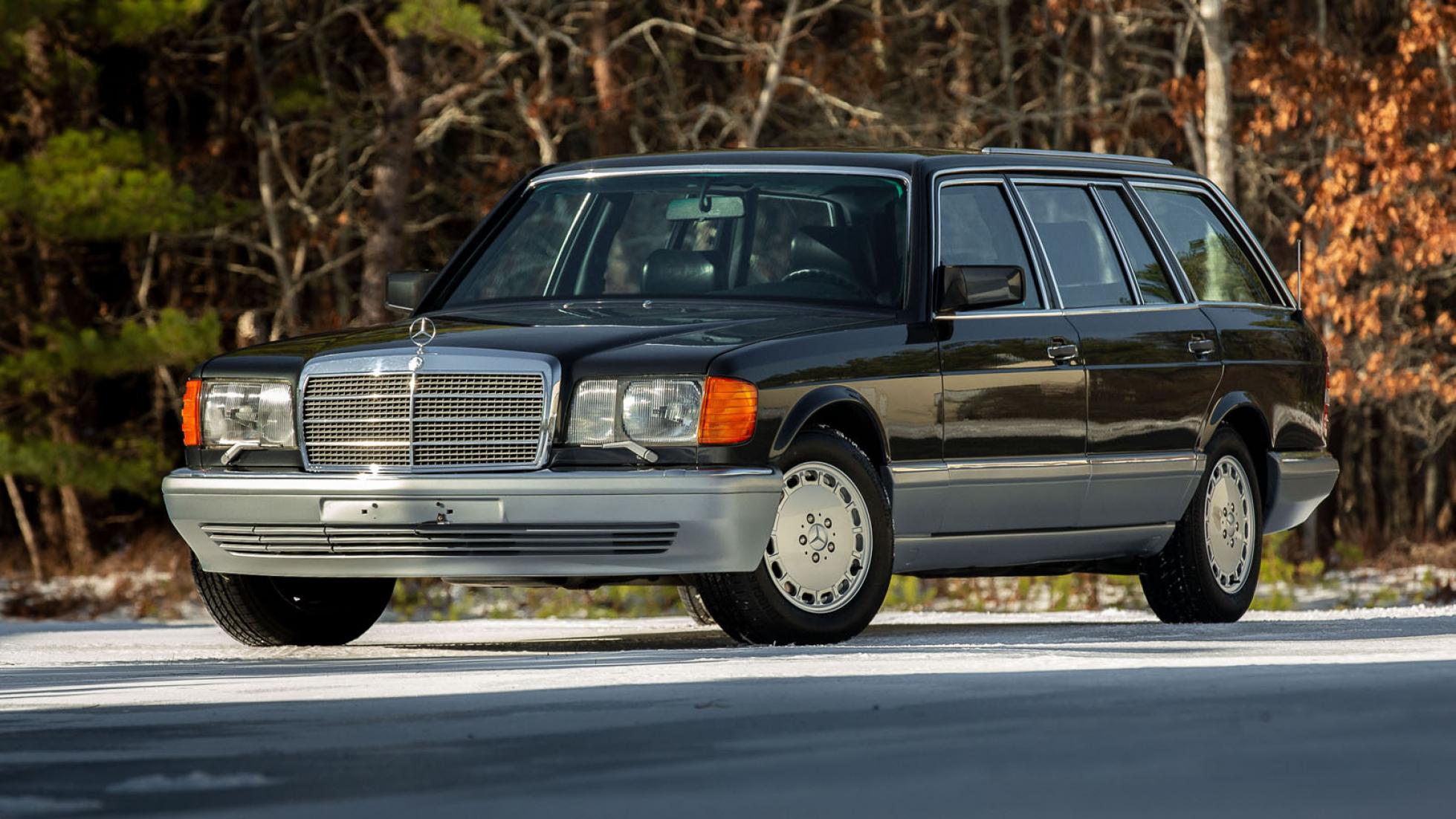 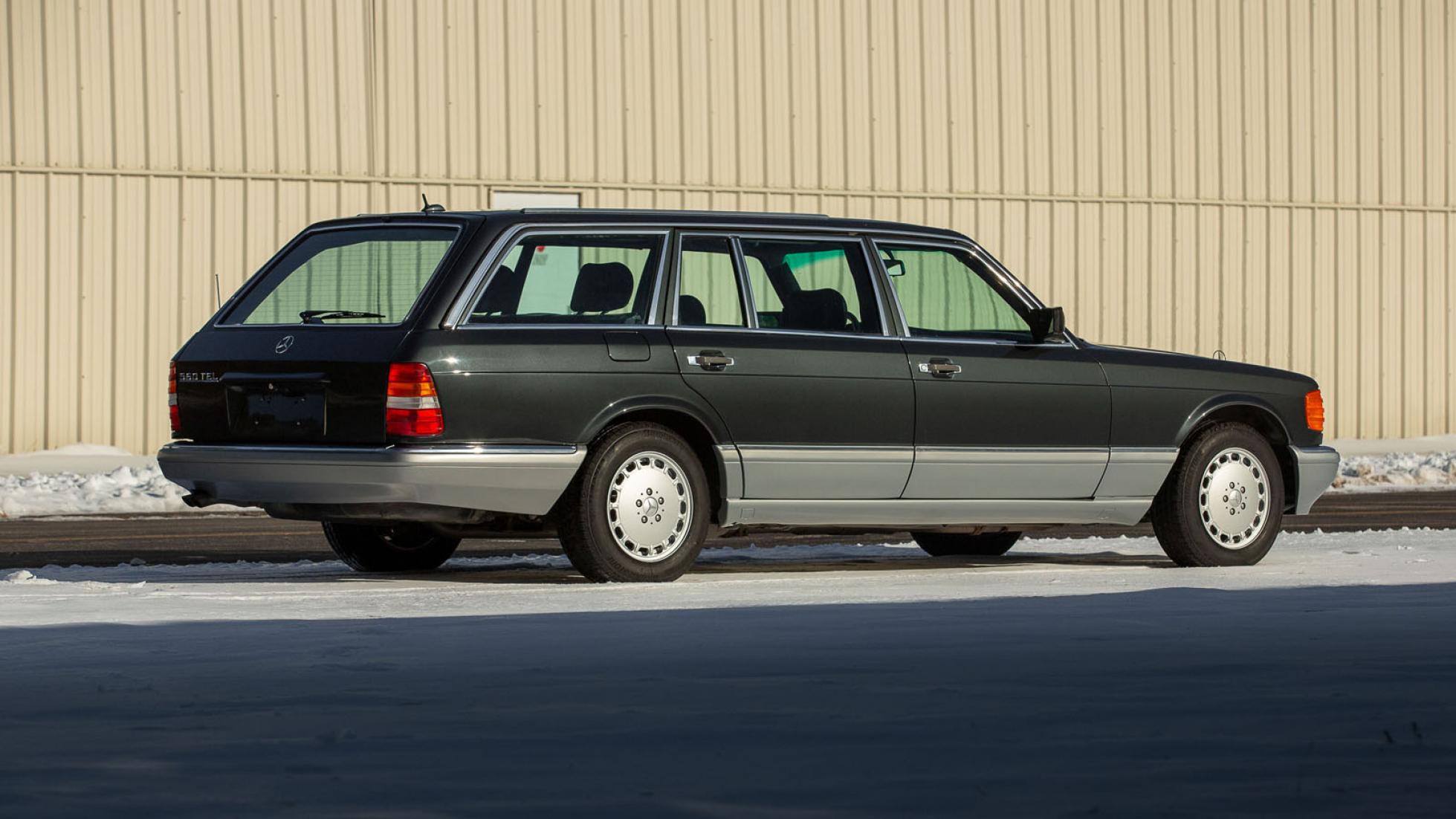 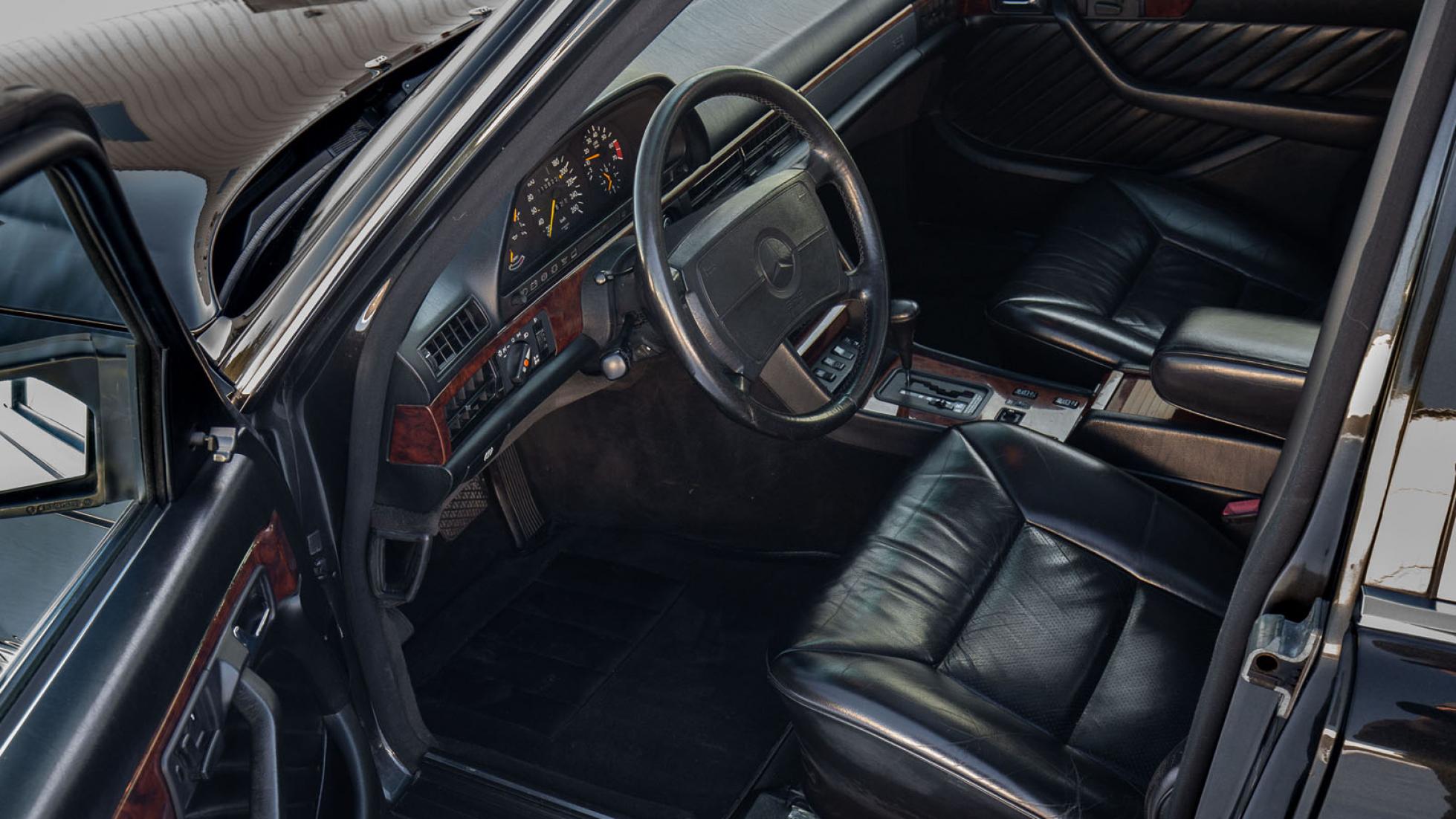 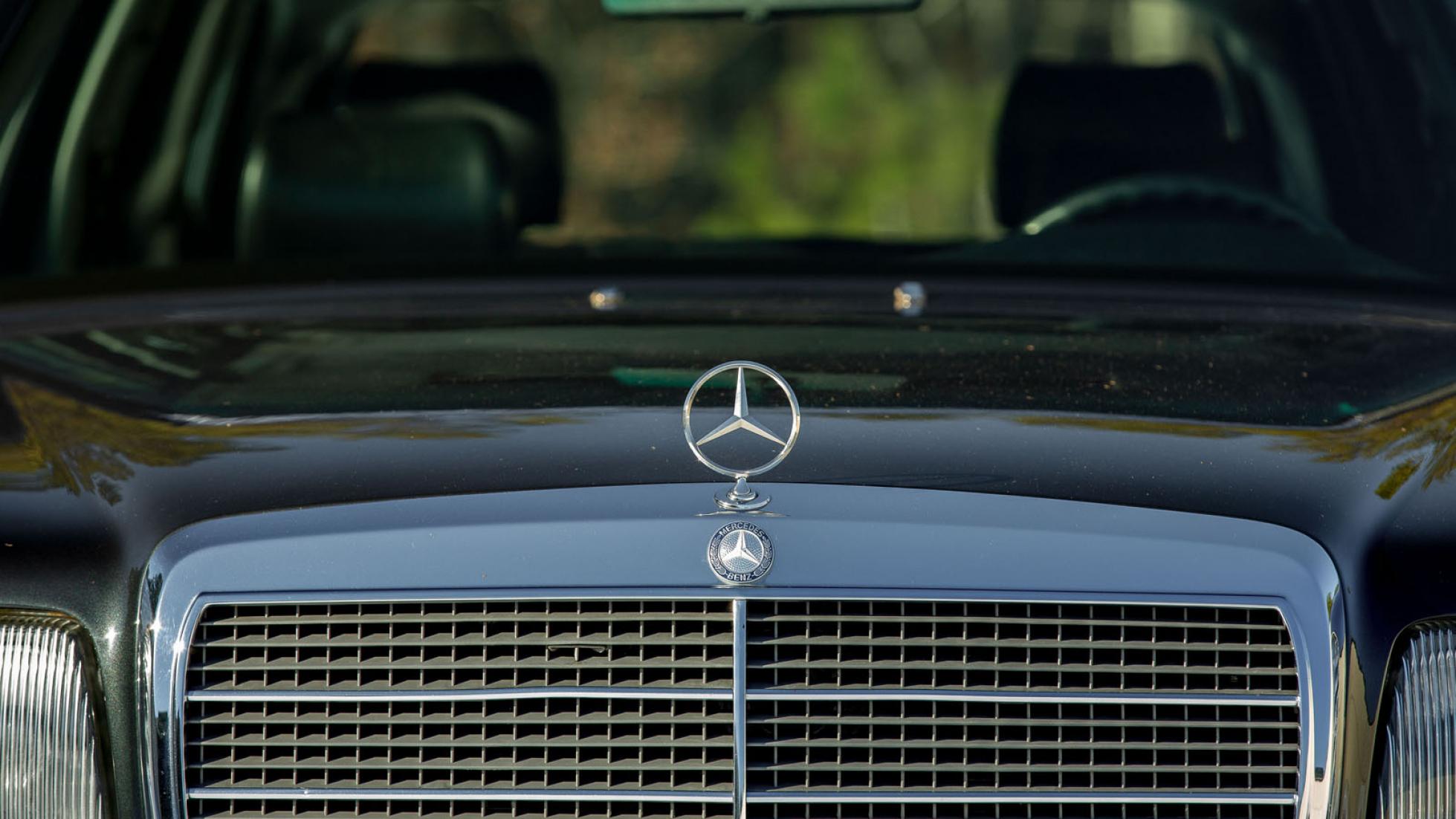 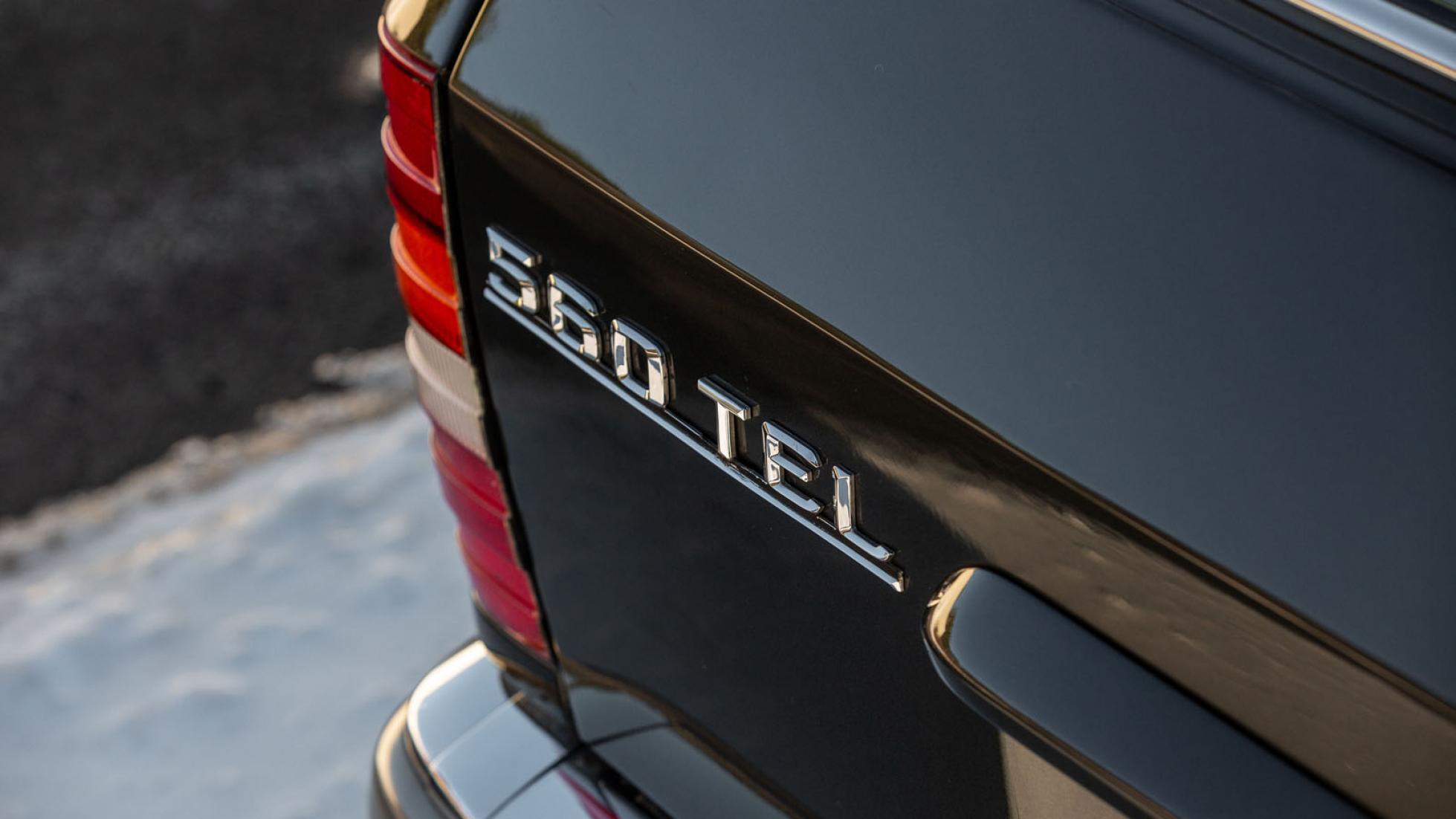 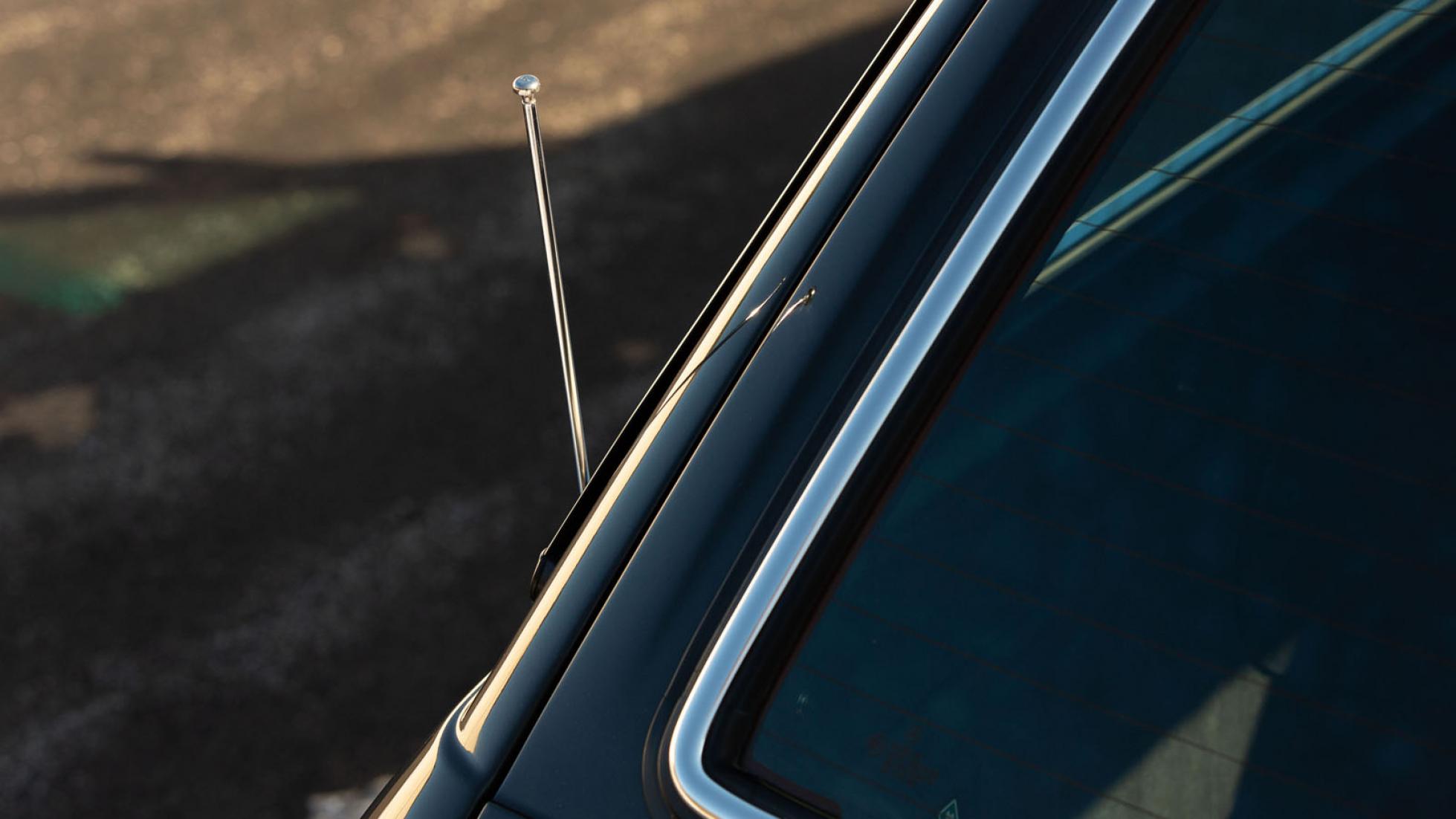 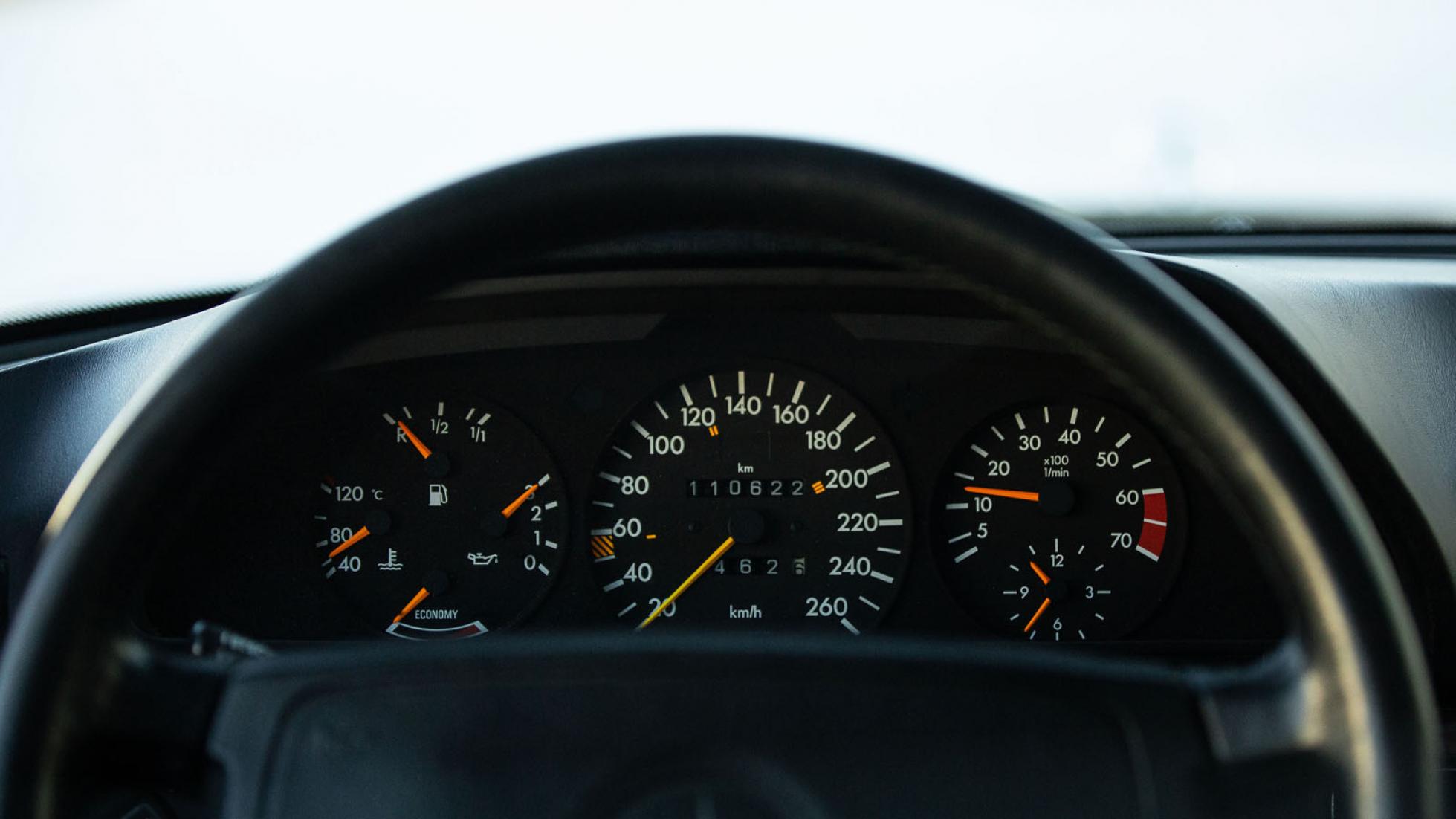 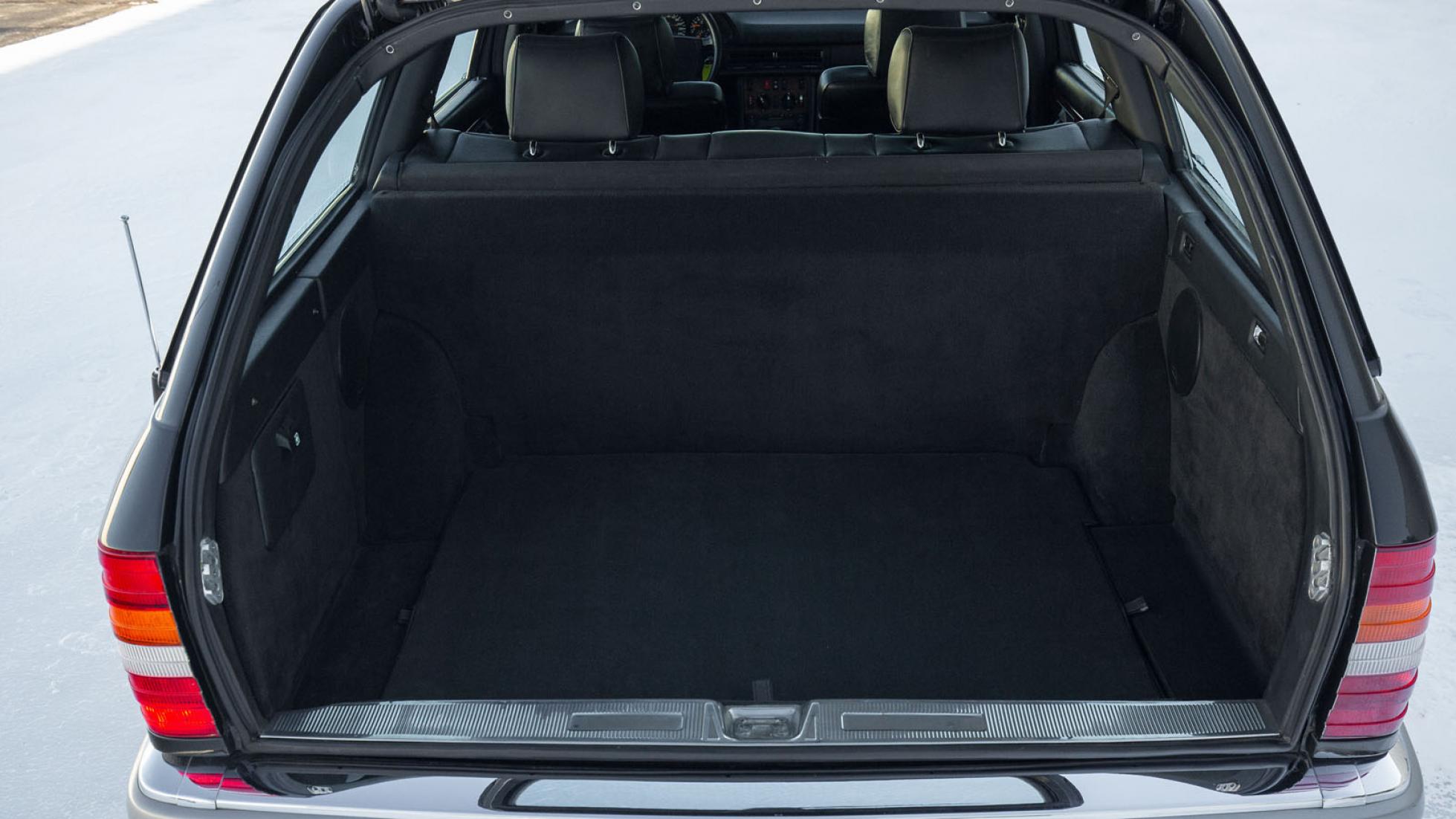