This is the sublime Aston Martin DBS GT Zagato 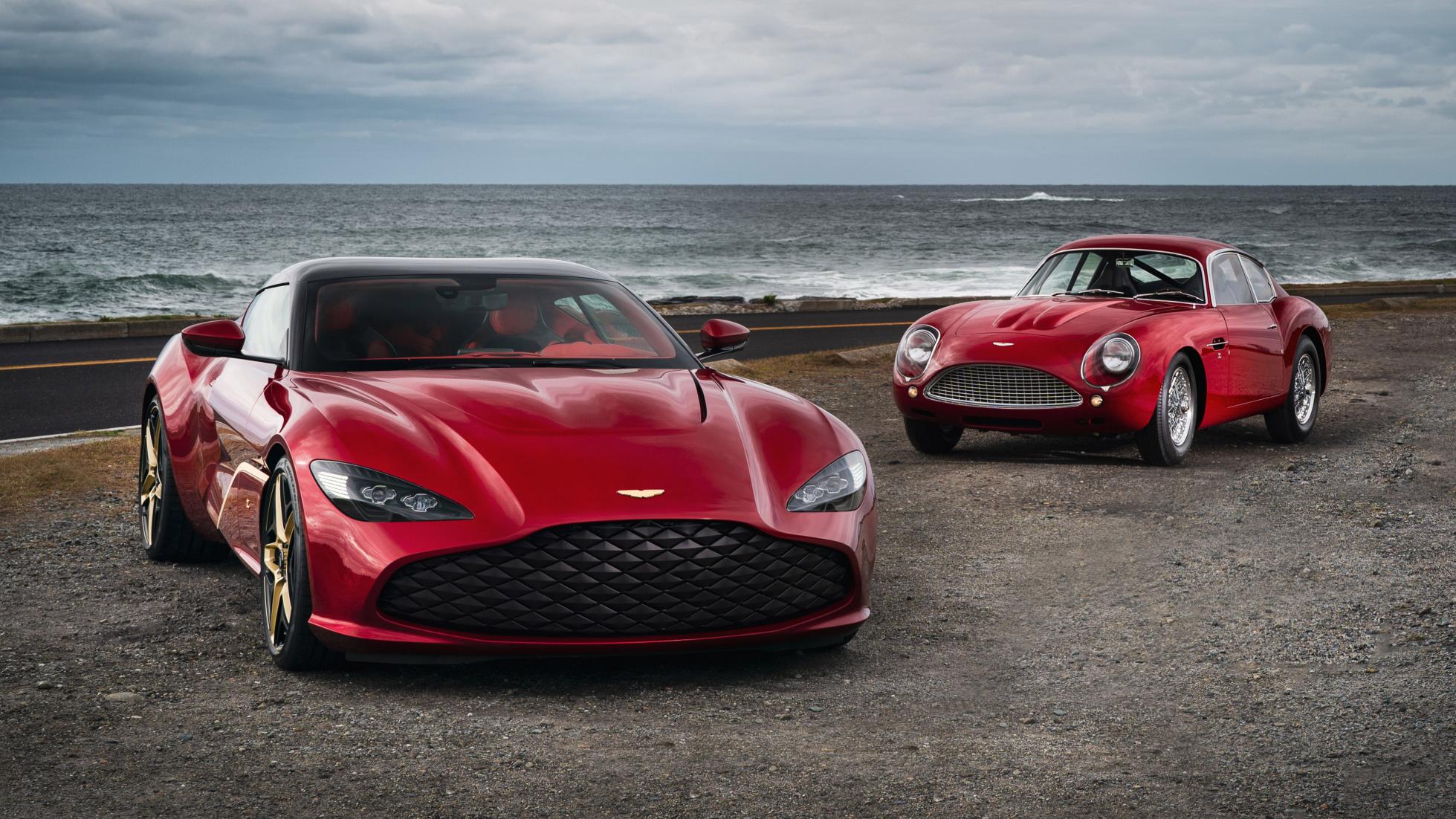 To get your hands on one of Aston’s tremendous DB4 GT Zagato continuations, you had to sign up to buy something called the ‘DBZ Centenary Collection’ – a two-car multipack featuring said DB4, plus a mystery Zagato-bodied DBS. The two cars were only offered as a pair – you couldn’t buy one without the other – for a combined £6million. Before tax, natch.

And now, finally, Aston has shown us the second, road-legal and more modern half of the collection. The mystery DBS, in all its spangly glory. Revealed today at the Audrain’s Newport Concours in the United States, the DBS GT Zagato is effectively a rebodied DBS Superleggera. It uses the same 5.2-litre twin-turbo V12, only power has increased from an already absurd 715bhp to a colossal 760bhp. Aston doesn’t say how fast it is, but expect a slight improvement on the standard car’s 0-100kph time of 3.4 seconds.

But it isn’t really about going quickly, the DBS GT Zagato. It’s about the pretty new body – a celebration of Aston’s six-decade-long relationship with the Italian coachbuilder that began with the DB4. Looks good, no? Though the double-bubble roof has somewhat compromised rear visibility, insofar as there is literally none. But the tricksy grille surely makes up for it.

This particular DBS is painted in ‘Supernova Red’, with contrasting carbon and gold detailing (some of the badges are solid 18-carat gold). If this combination is a bit… bright for you, Aston’s Q department will do pretty much whatever you want.

Inside the DBS is the world’s “first automotive application of configurable carbon and metal 3D-printed interior finishes” says Aston.

Like it? Well you can’t have one, sorry. And you’ll probably never see one, either. When we drove the DB4, all but one of the 19 pairings had been sold, and that’s surely been snapped up by now. 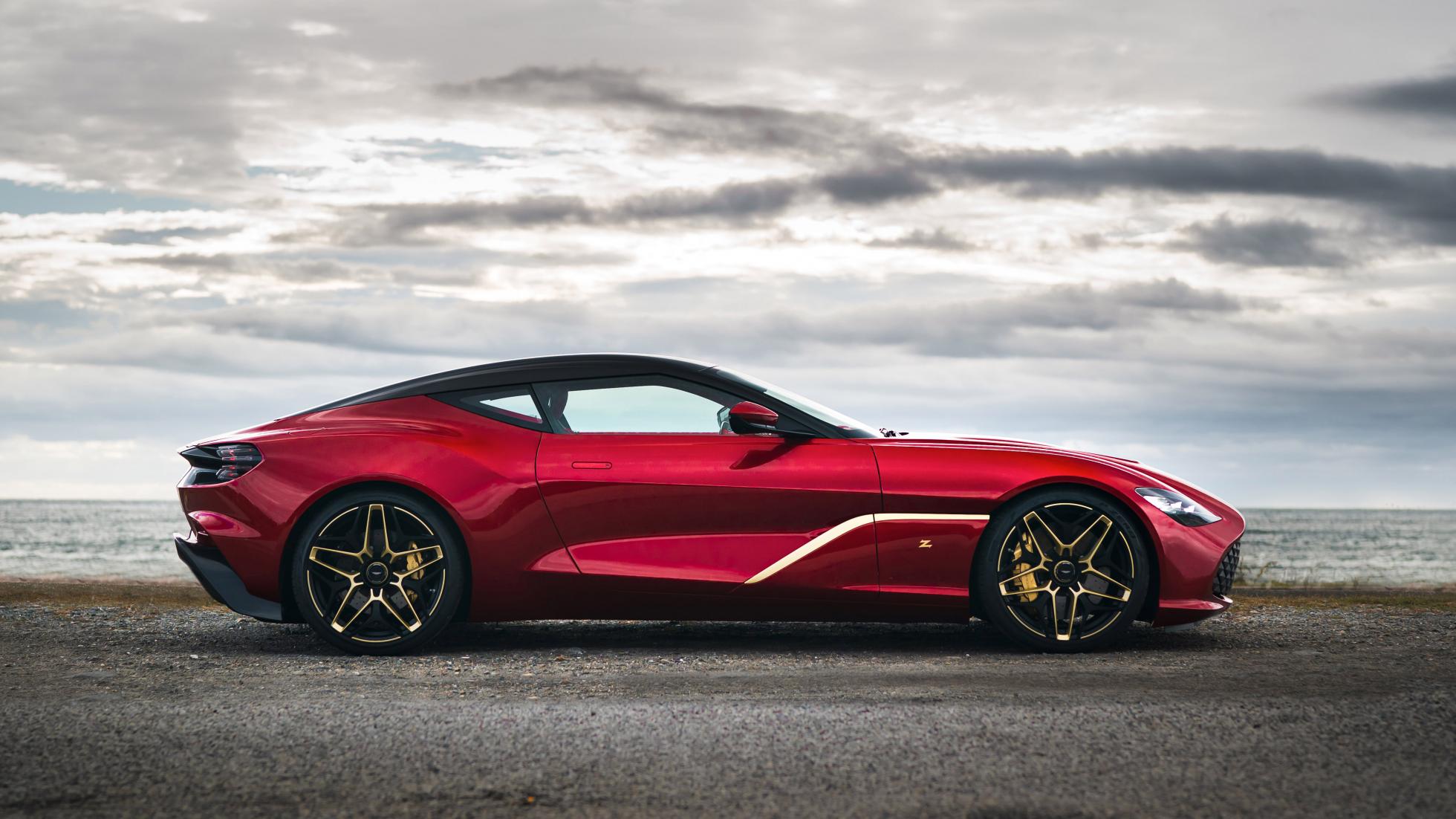 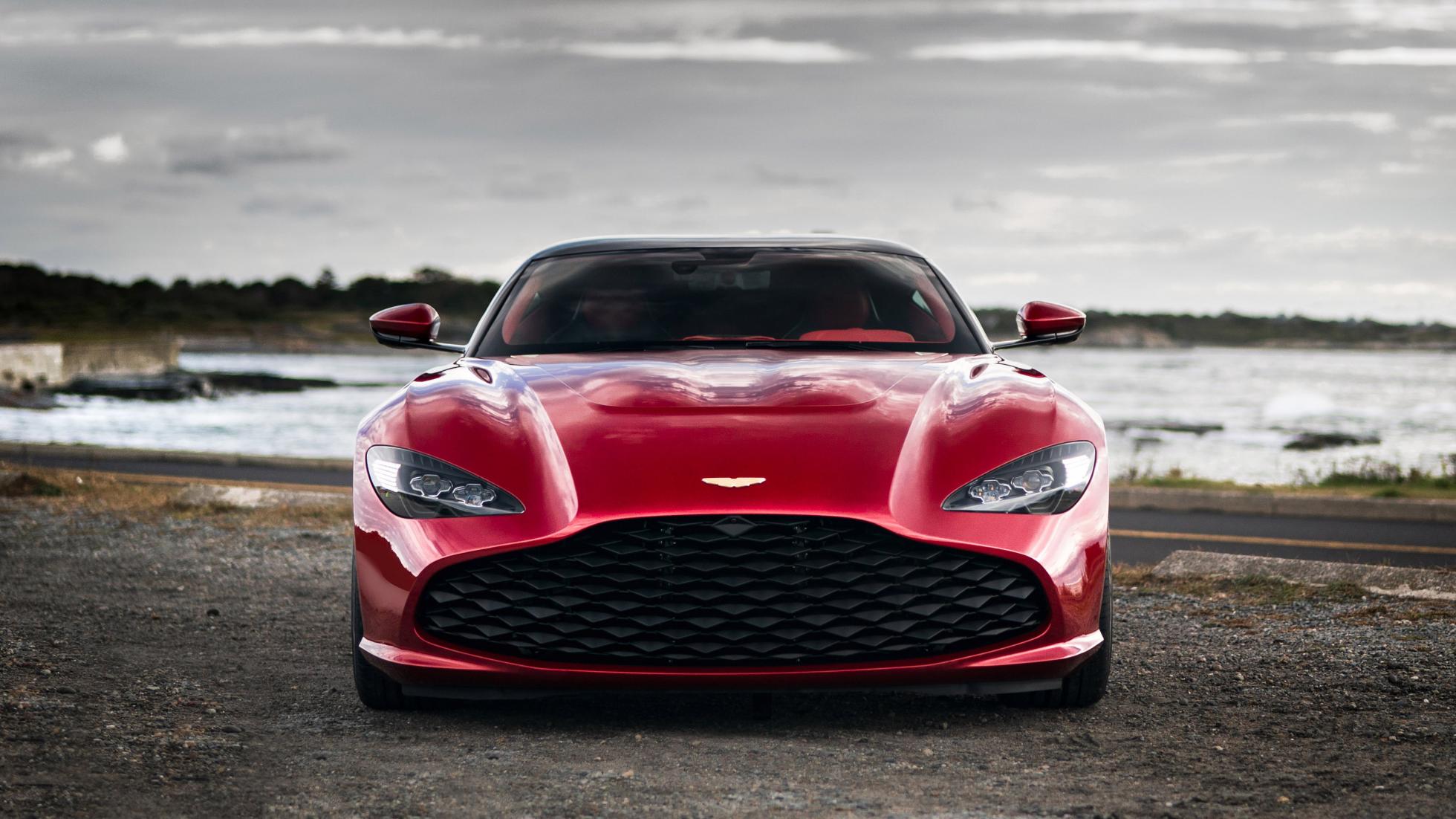 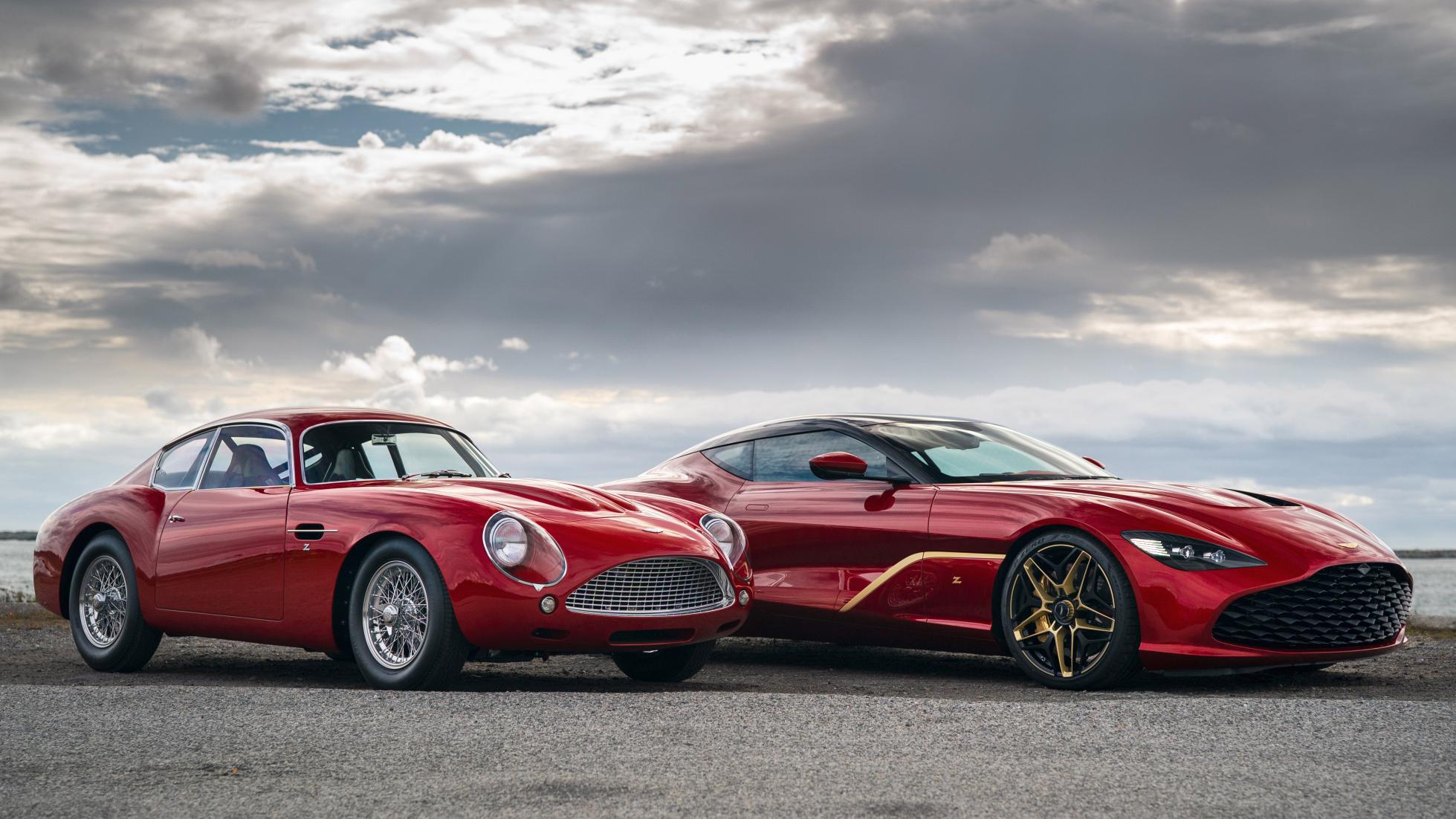 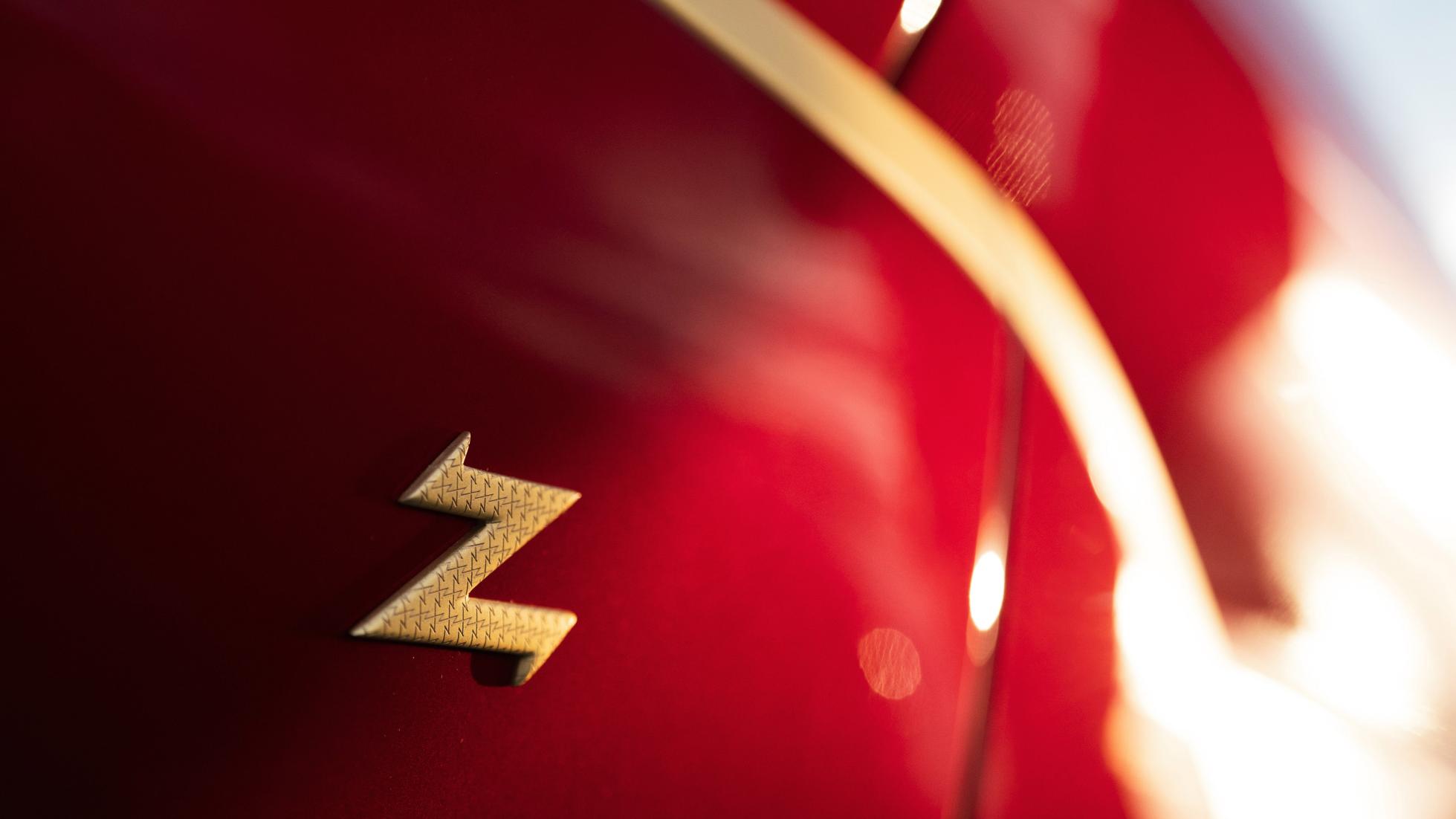 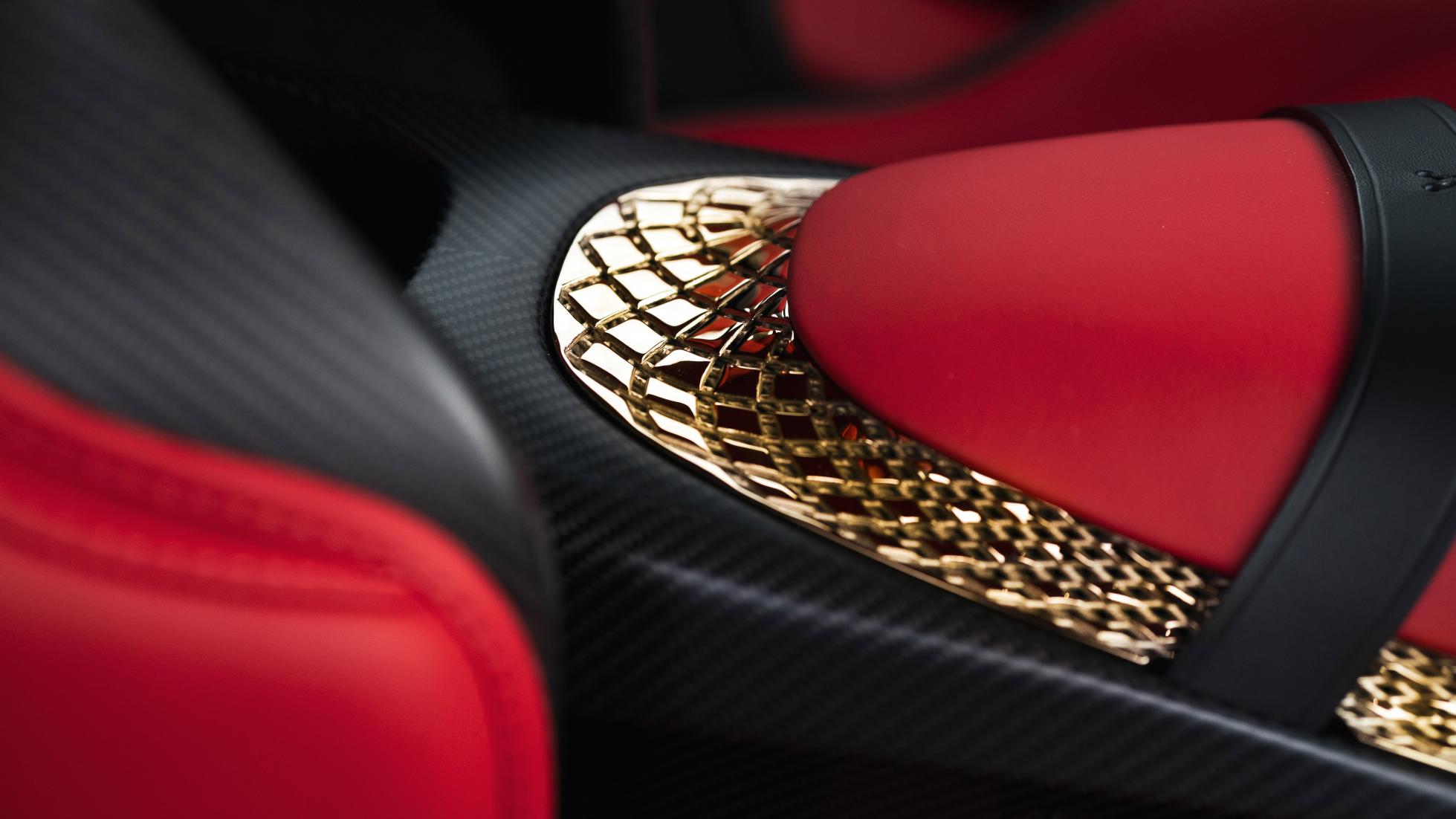 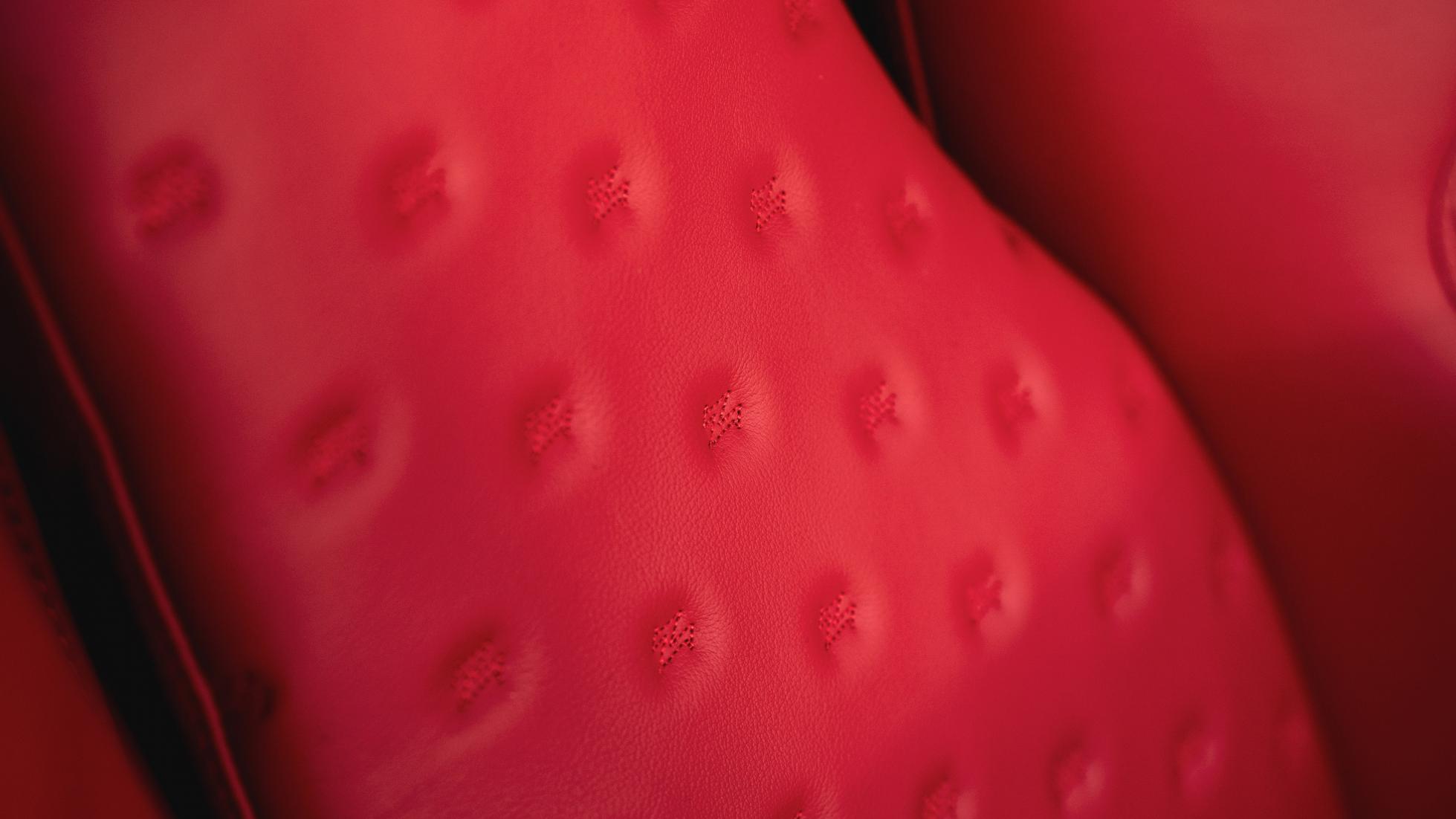 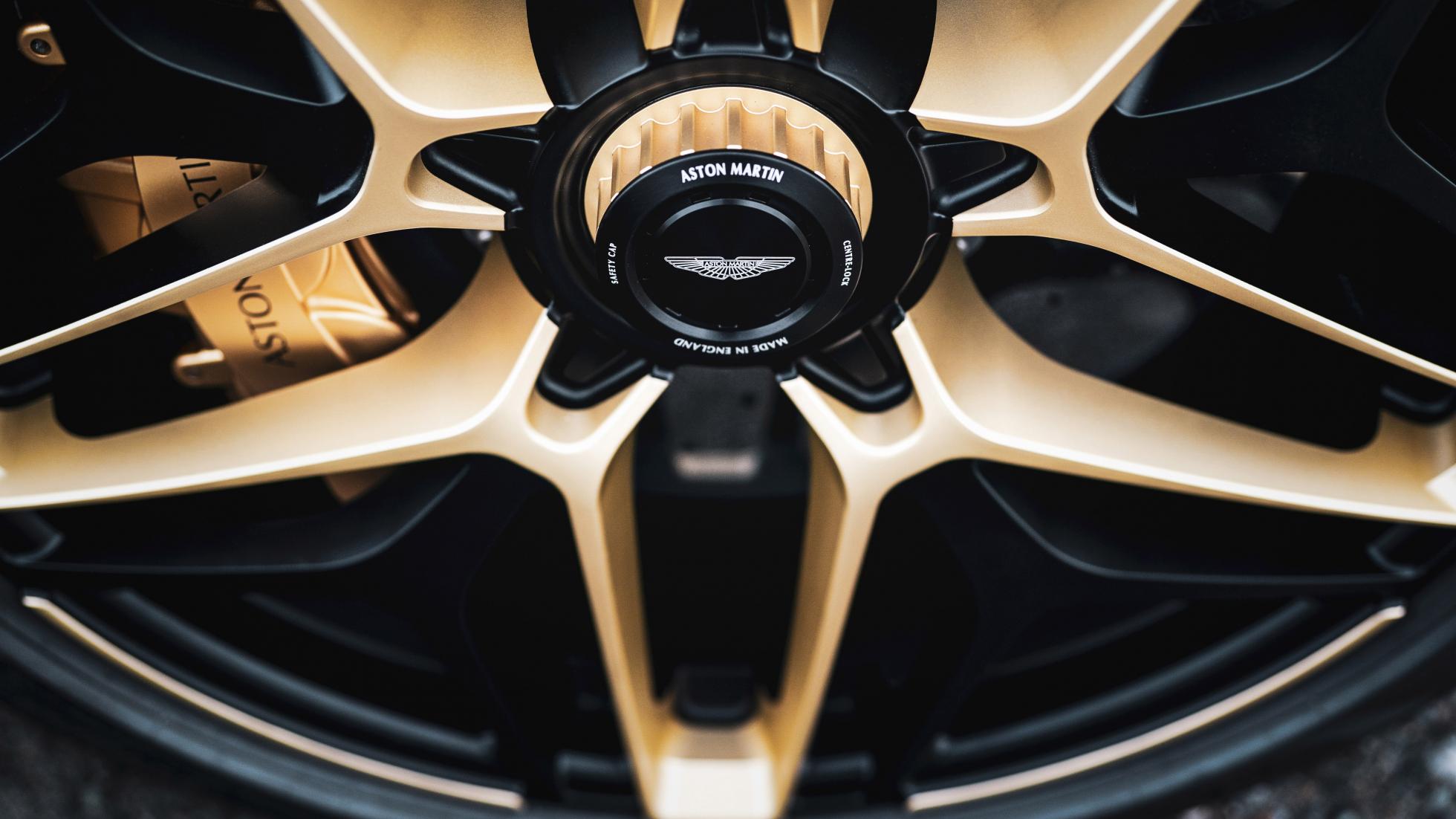 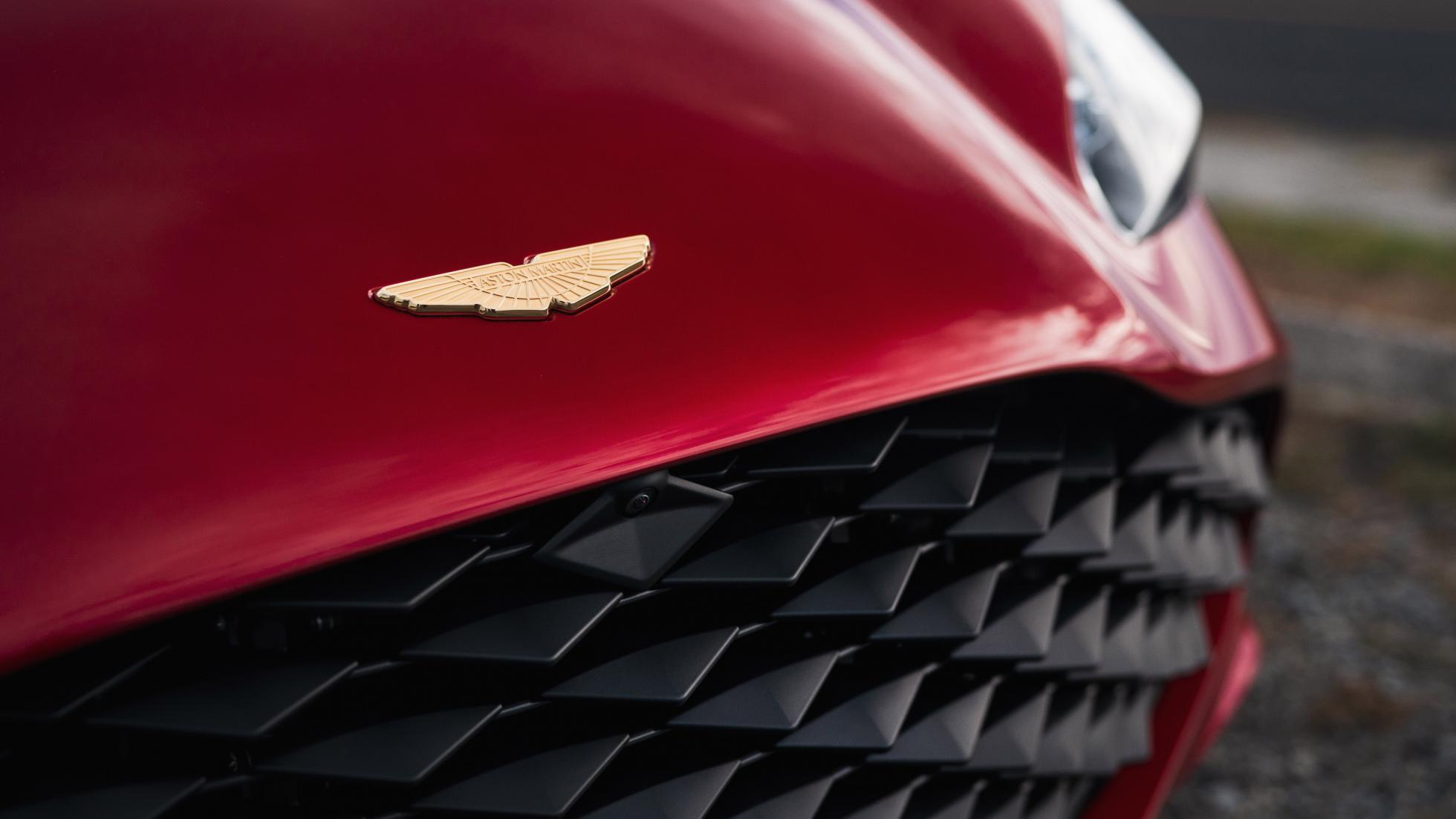 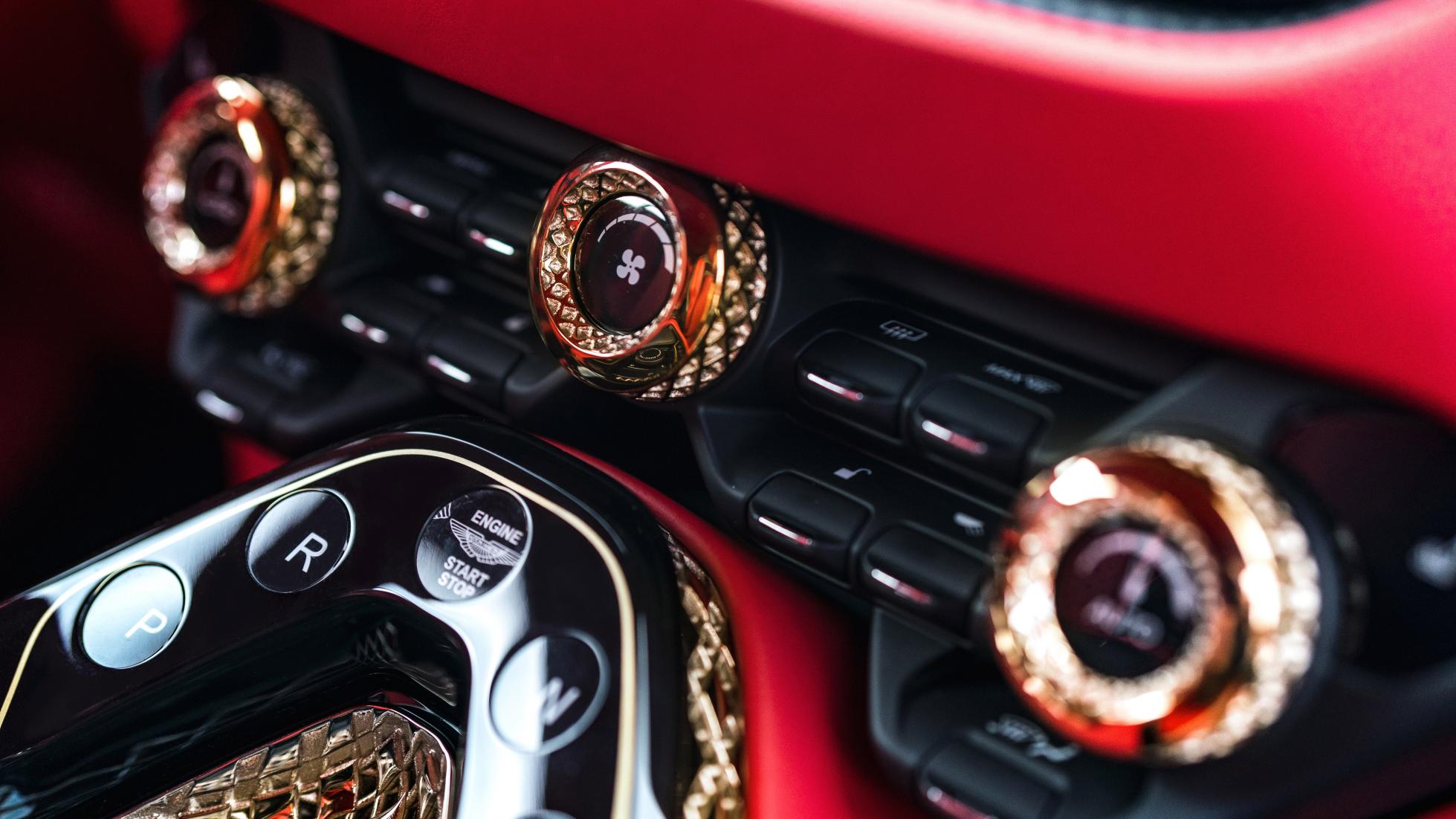