This is the Subaru Forester GT Lite Edition 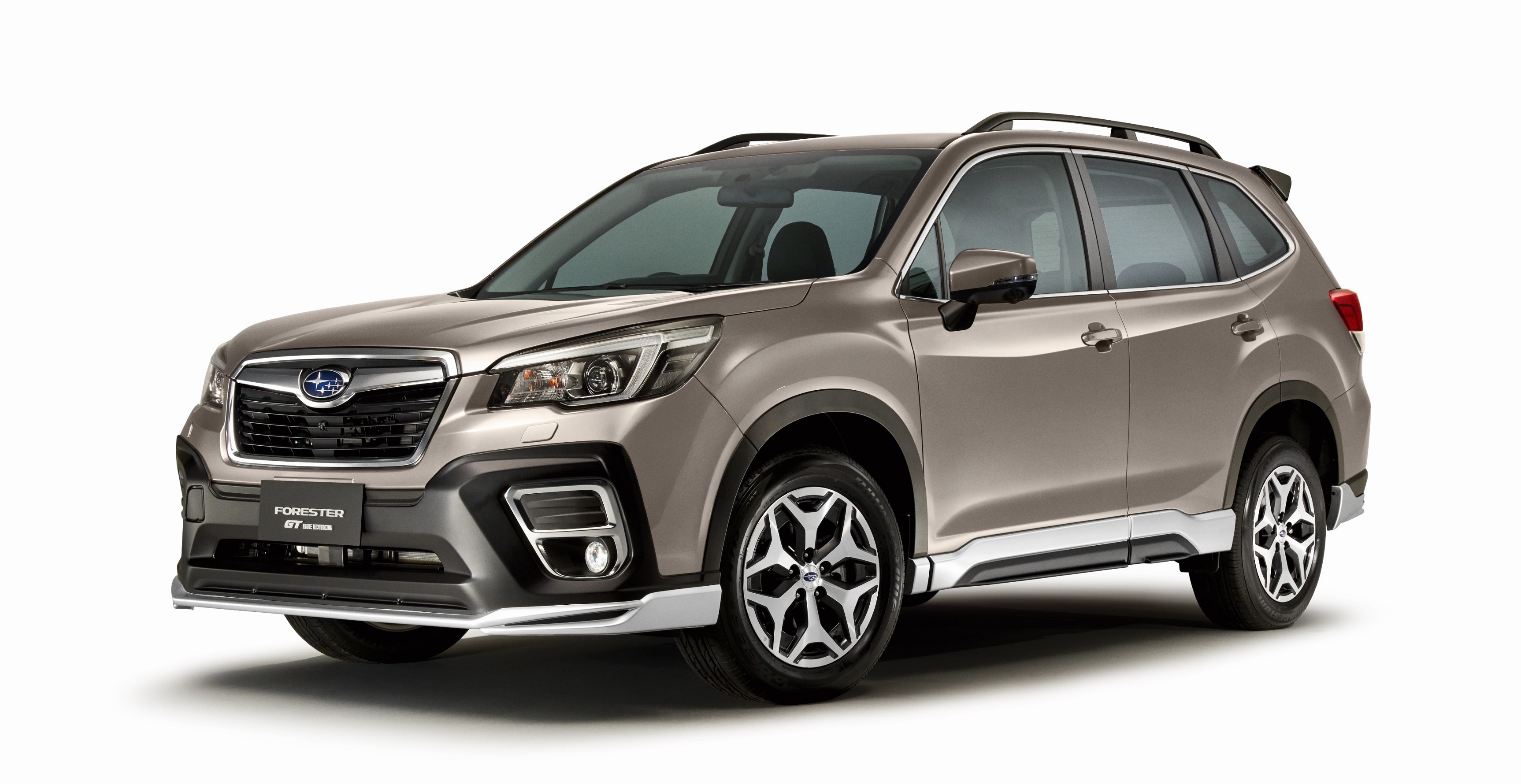 There's a new Subaru in town, and no, it's not the BRZ. Instead, local distributor TC Subaru has put a new spin on the Forester 2.0i-L and it's called the Forester GT Lite Edition.

It is essentially a visually tricked-out version of the Forester much like last year's popular Forester GT Edition, but at a more affordable RM163,788 on-the-road without insurance due to the lack of Subaru's EyeSight technology. However, buyers still get a 'GT full body kit' and a sportier exhaust to match. These add-ons are the product of a collaboration between Motor Image, Giken and designer Jack Kobayashi.

Subaru's tried-and-tested recipe of a two-litre boxer engine (one with 156PS and 196Nm of torque) and symmetrical AWD with X-Mode remains unchanged, while an eight-inch display audio system and 360-degree 'Around View Monitor' keep things looking relatively fresh inside. 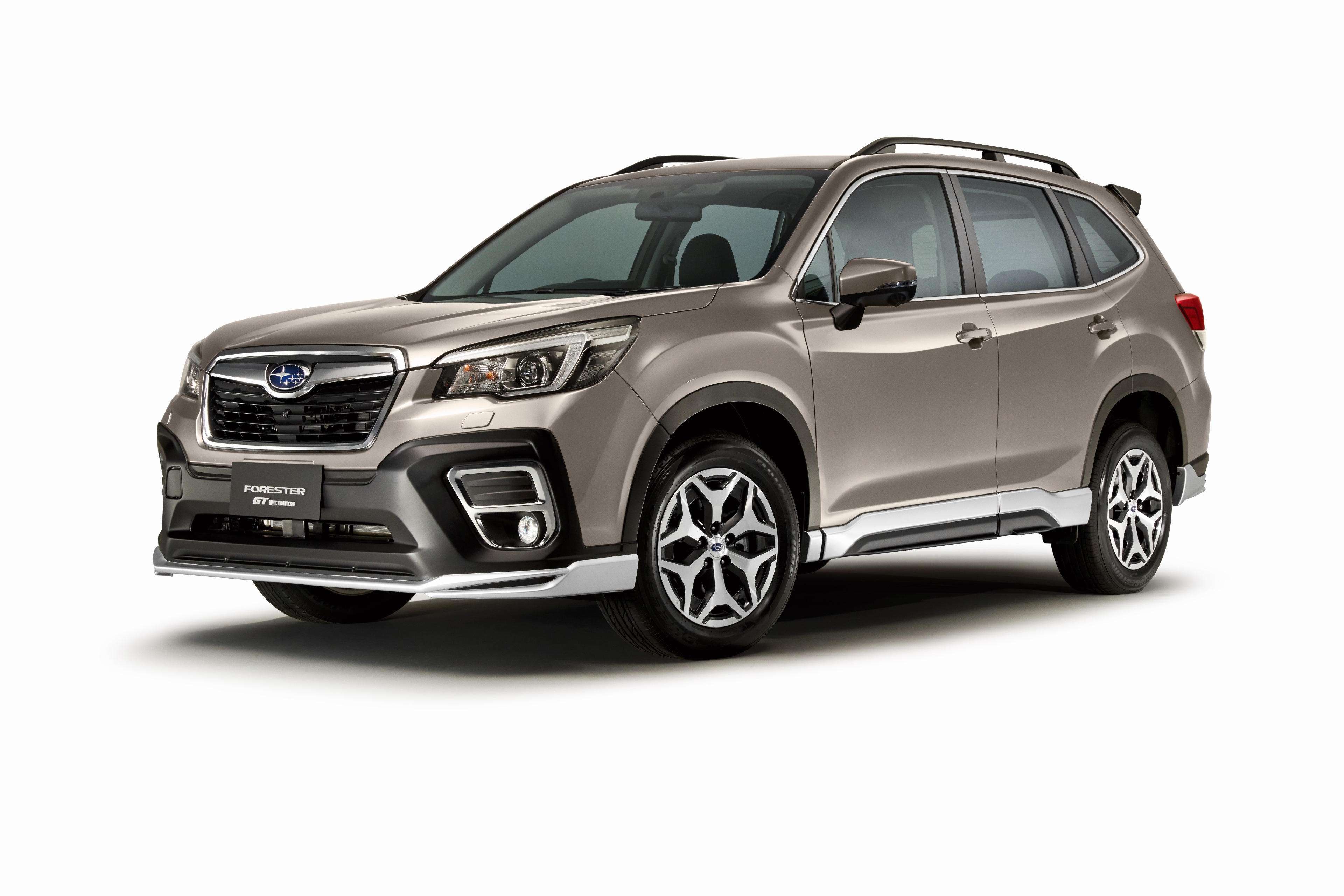 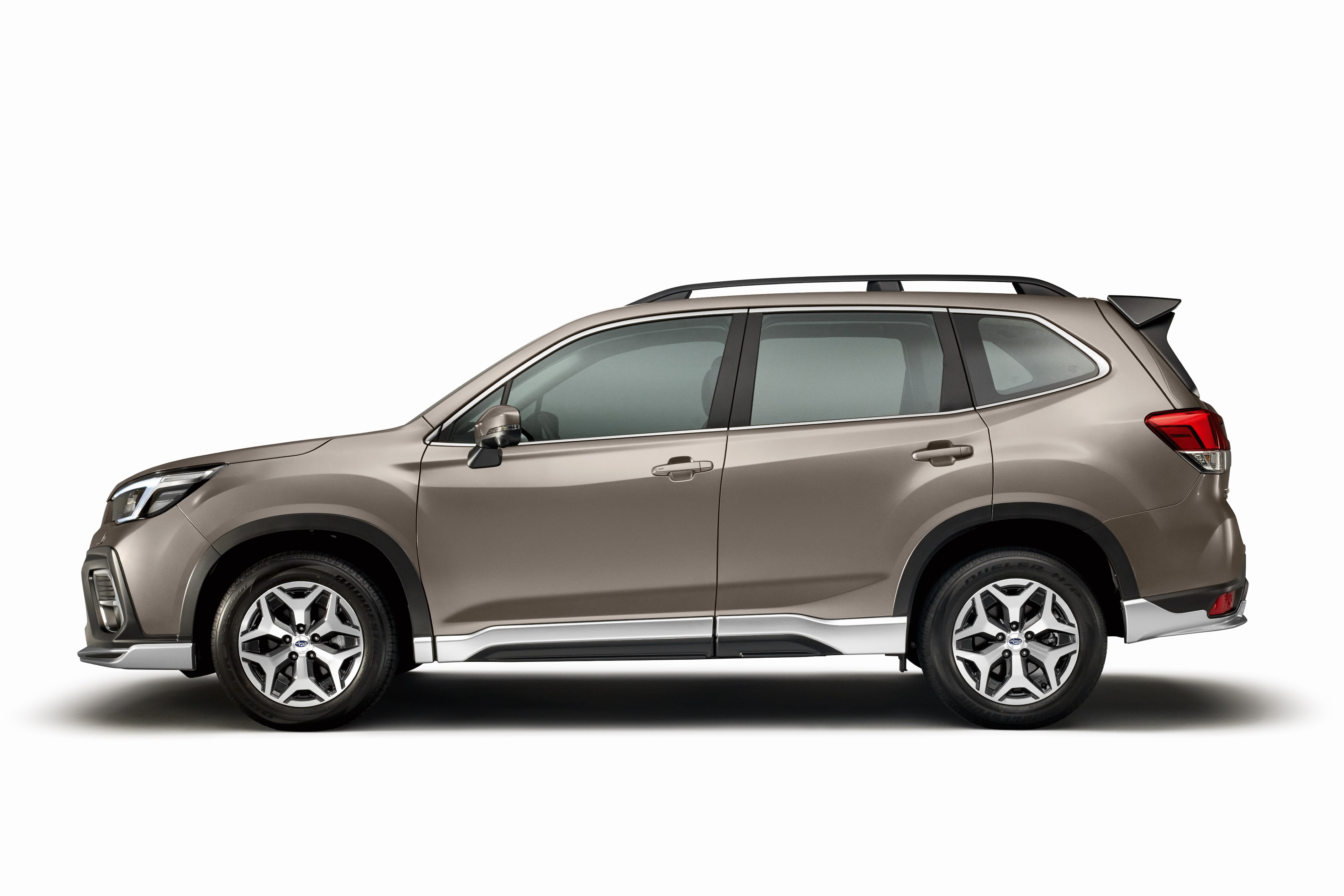 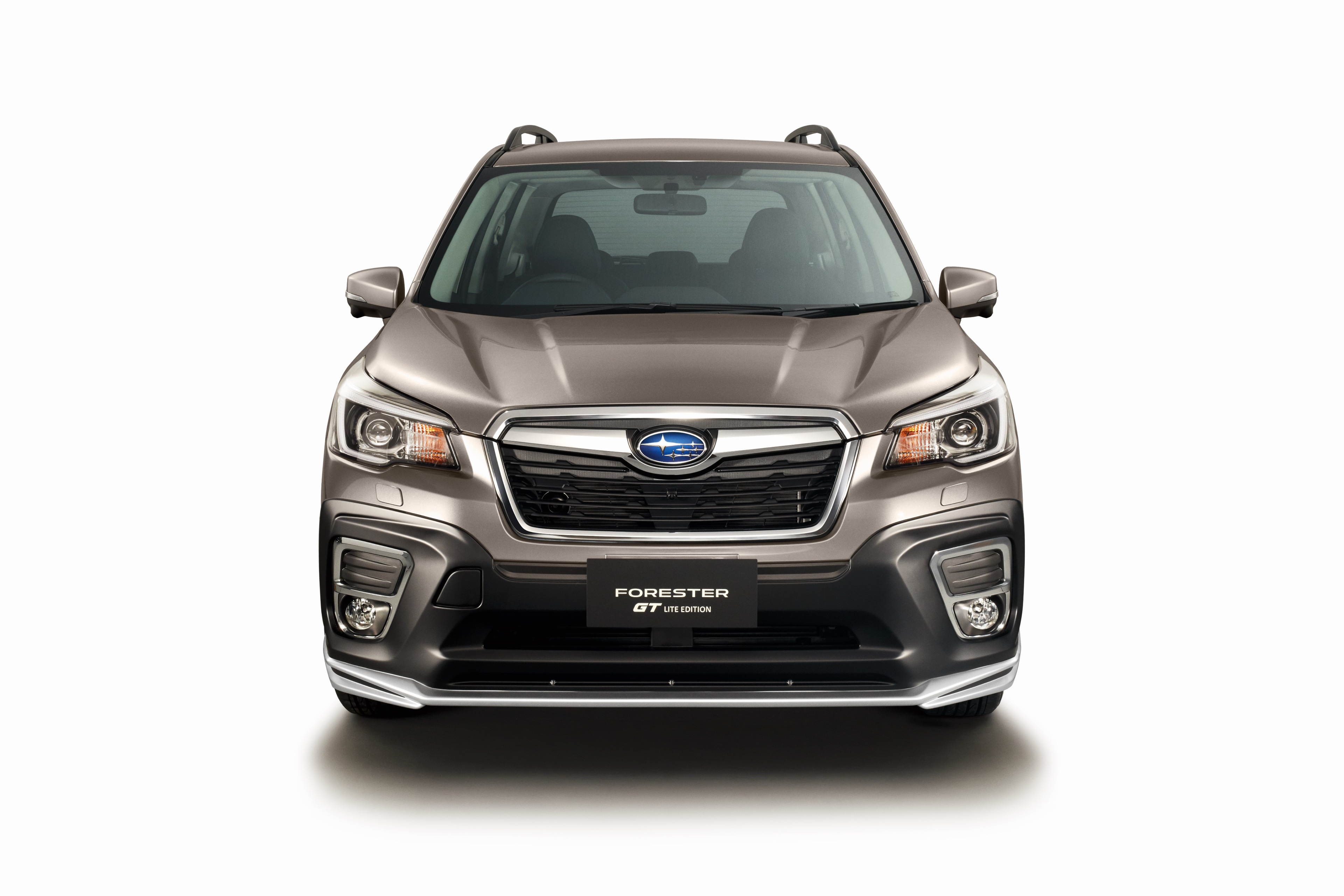 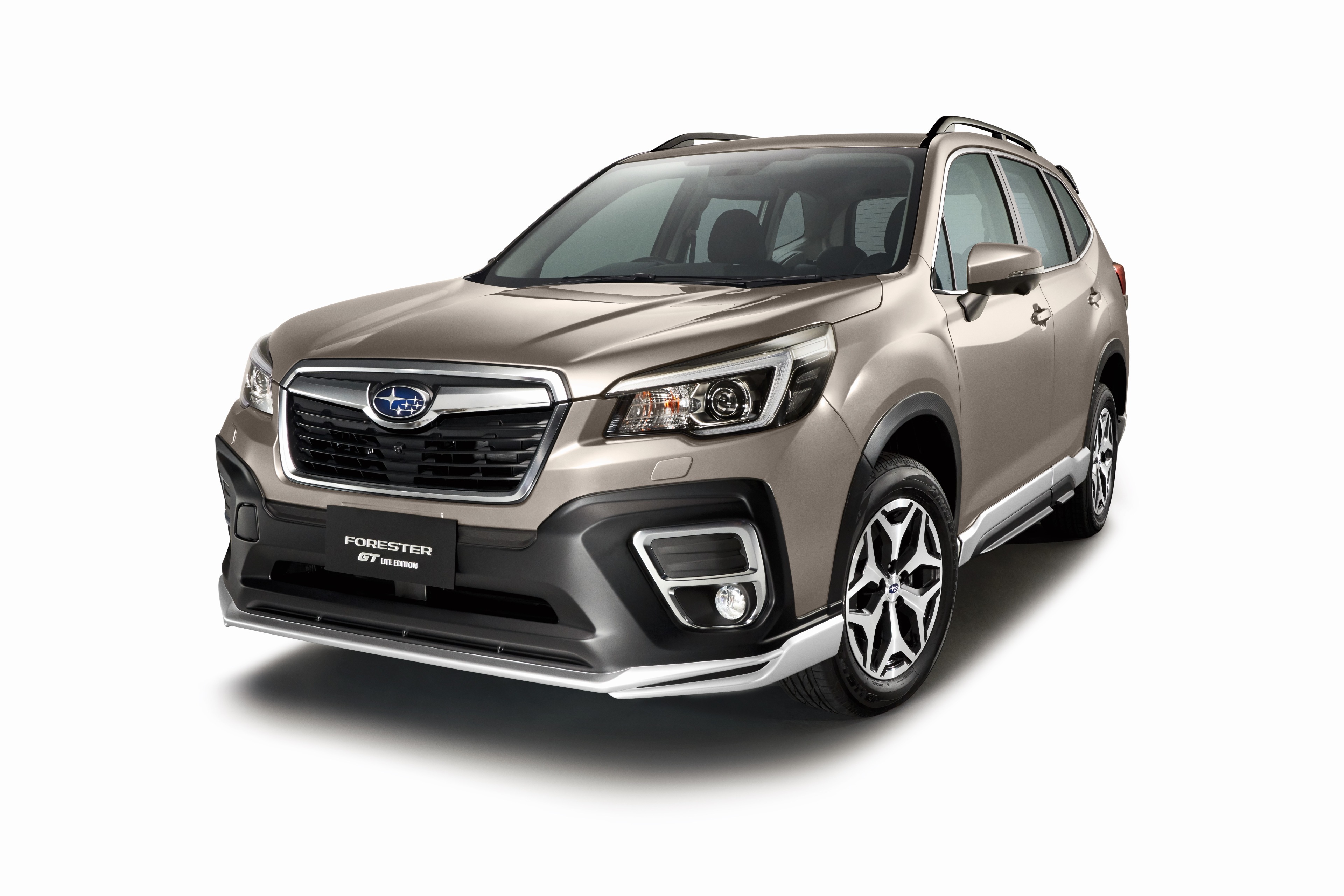 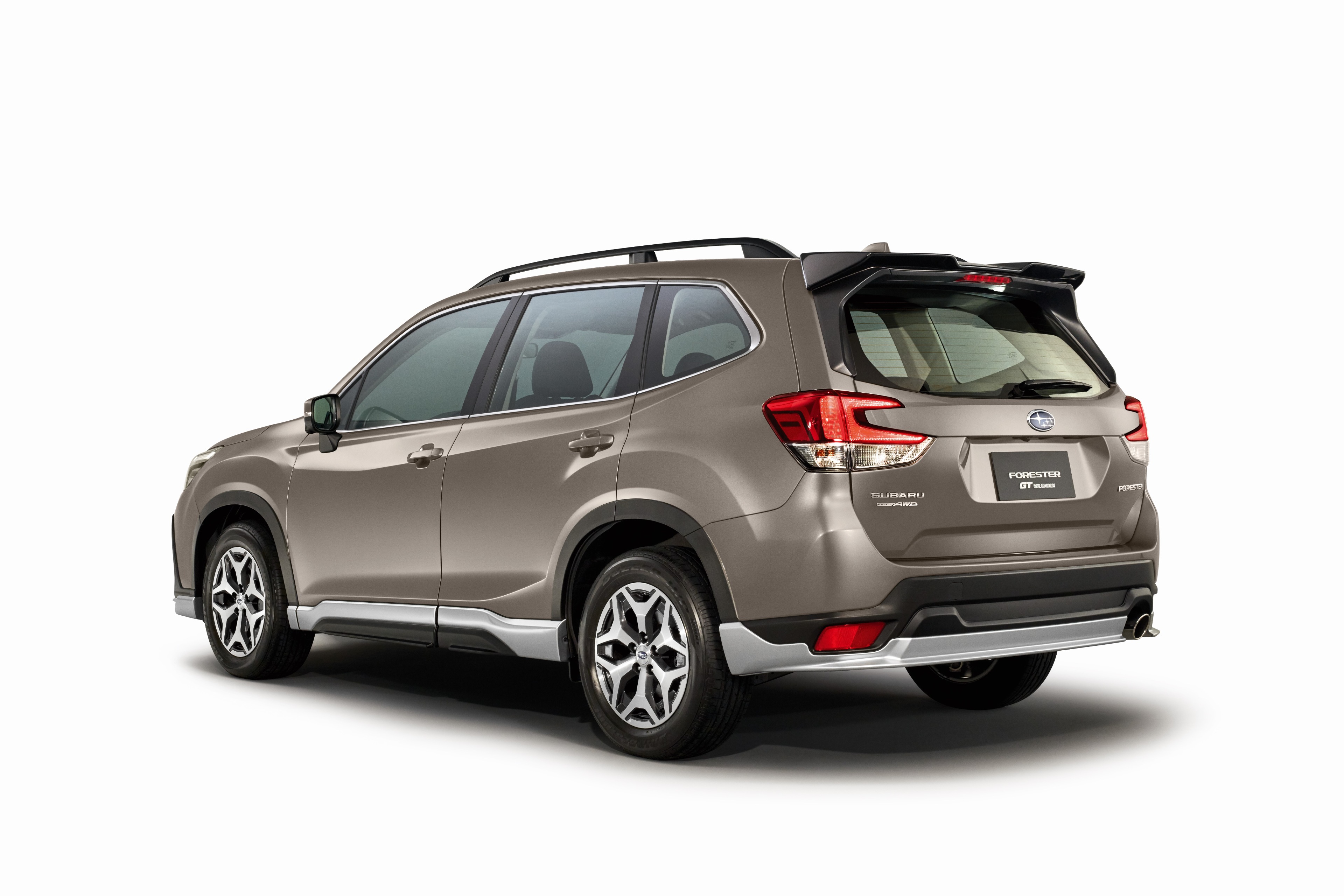