This is the Porsche 911 Speedster Concept 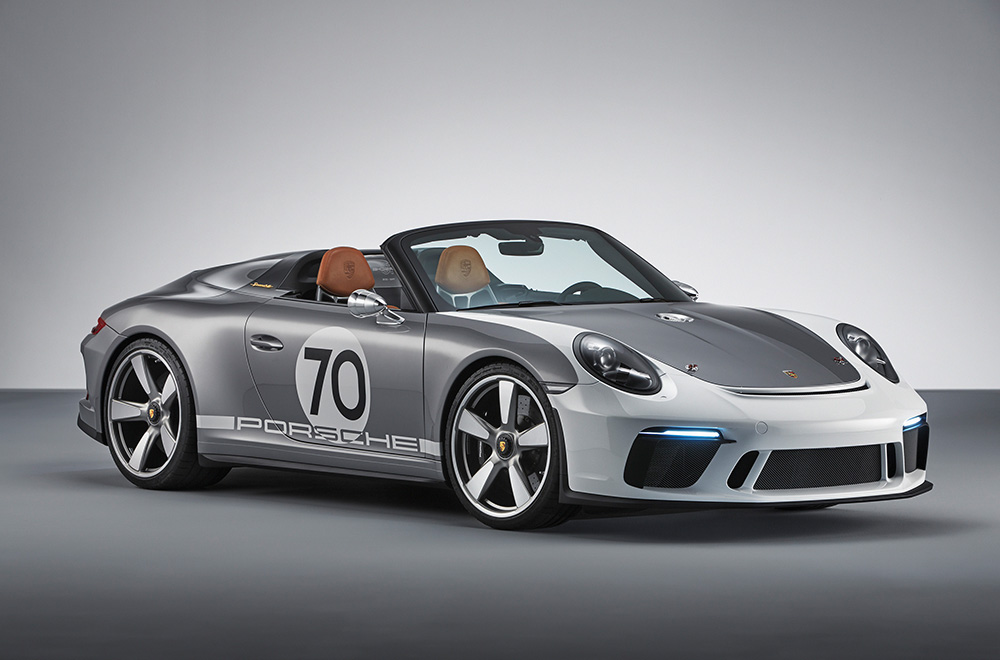 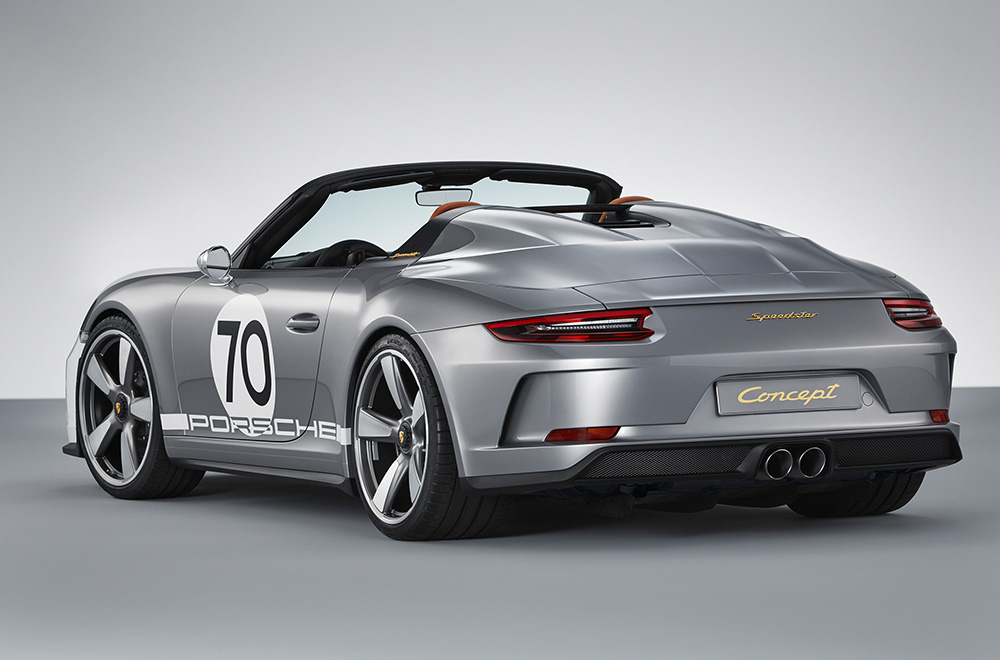 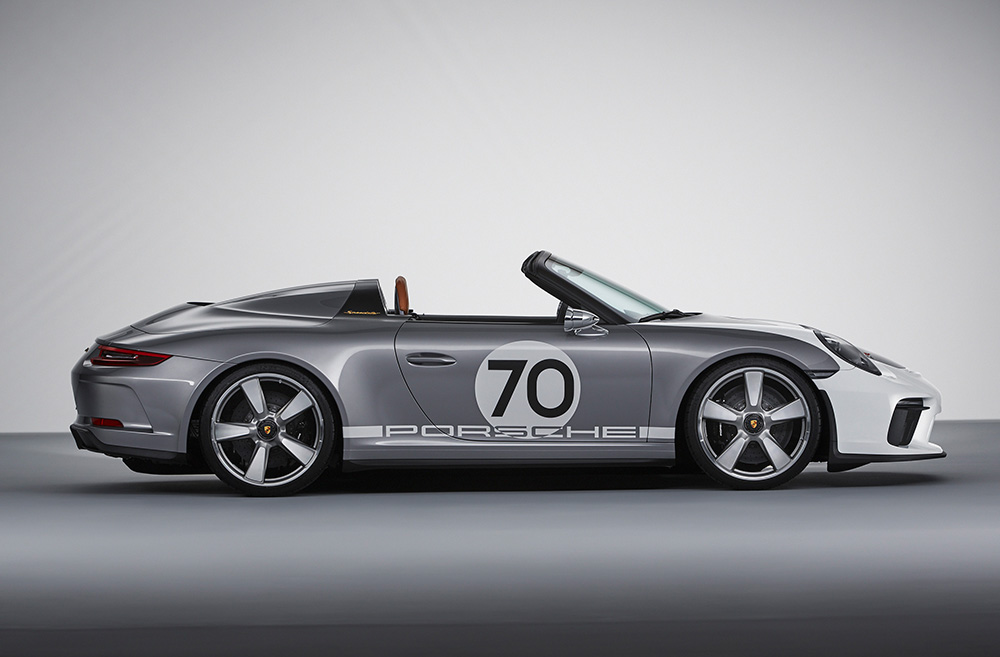 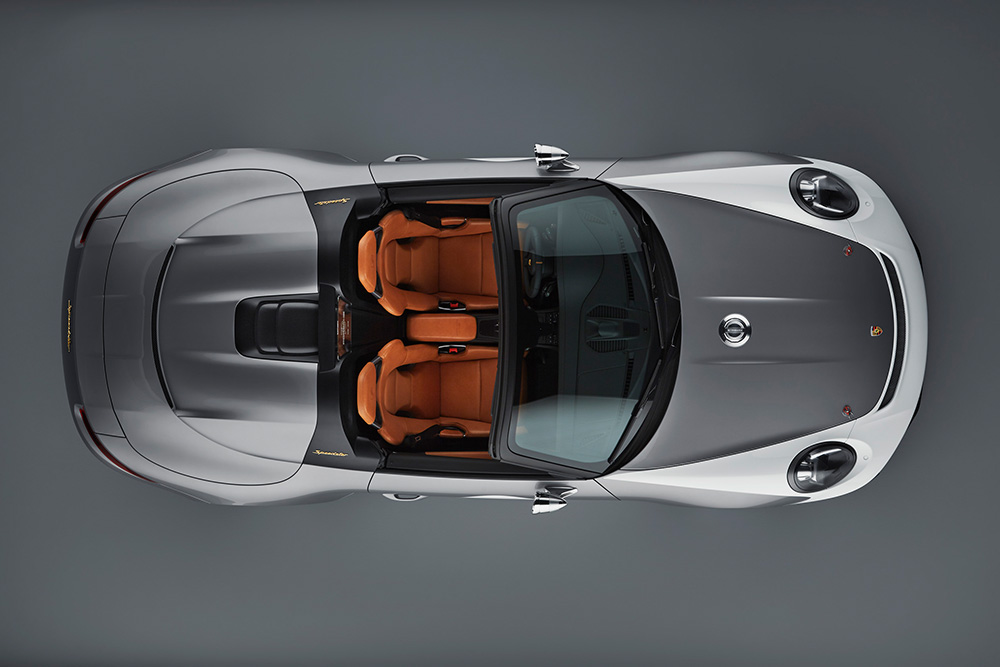 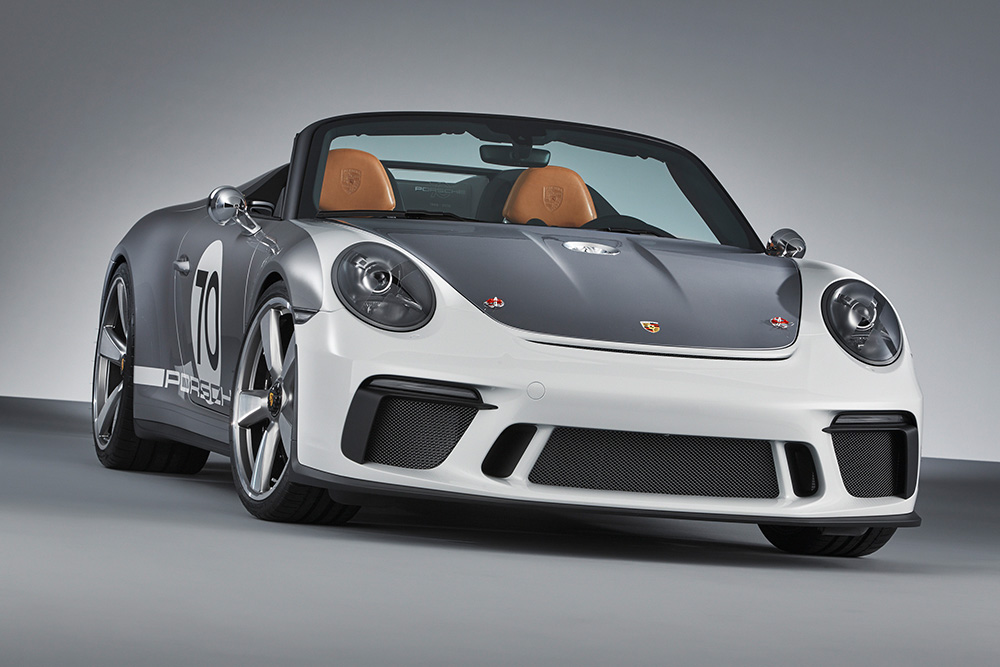 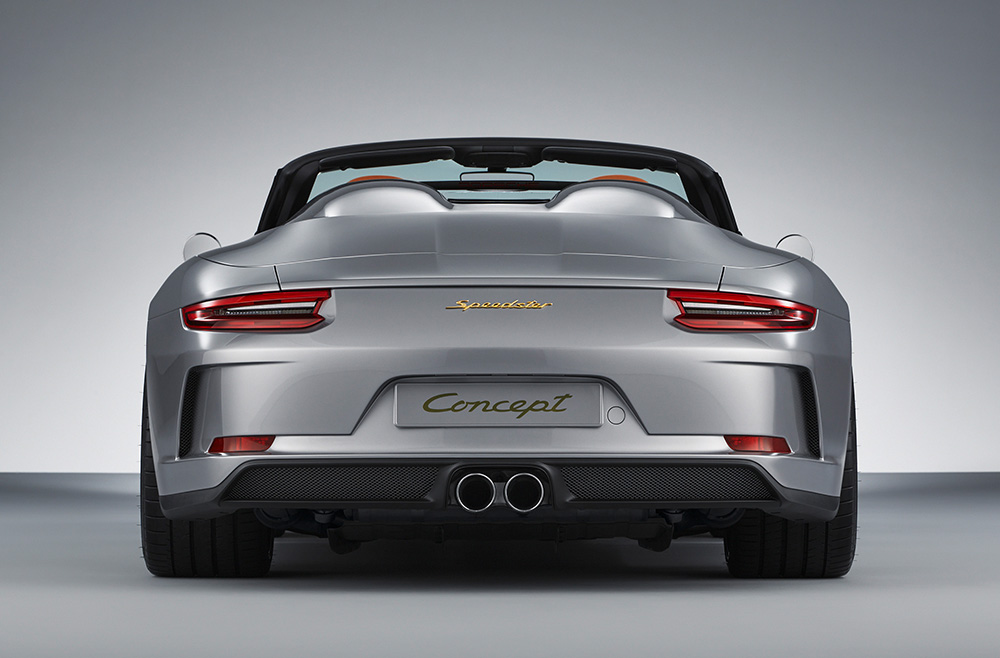 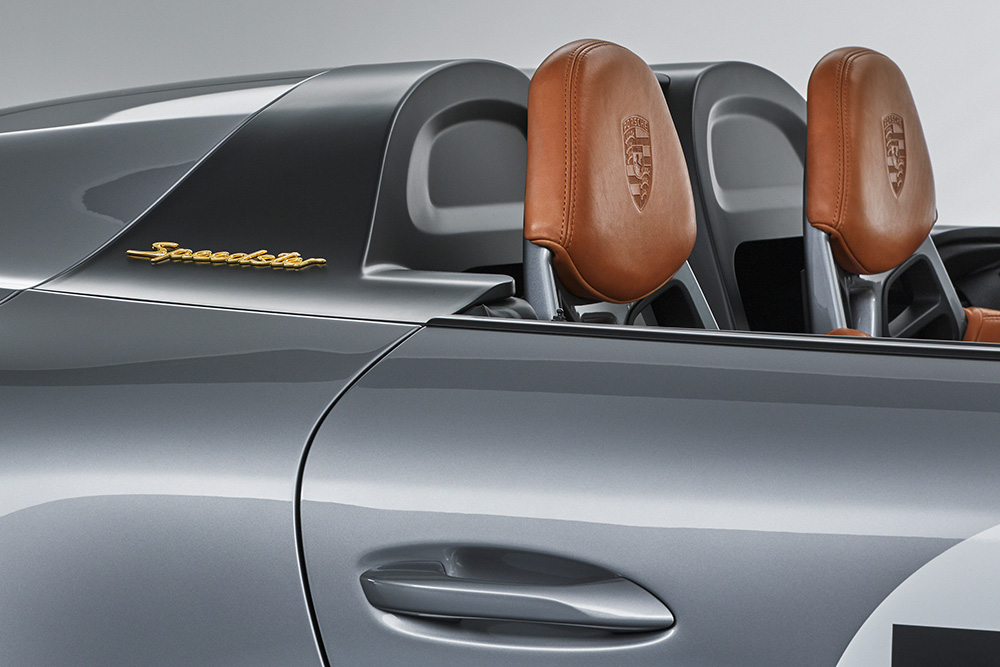 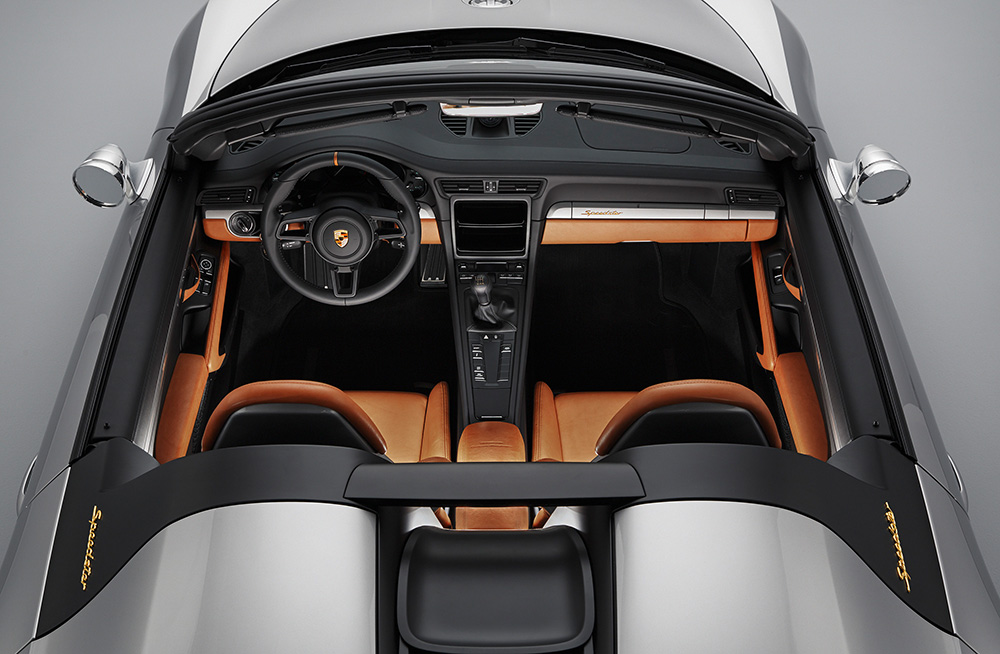 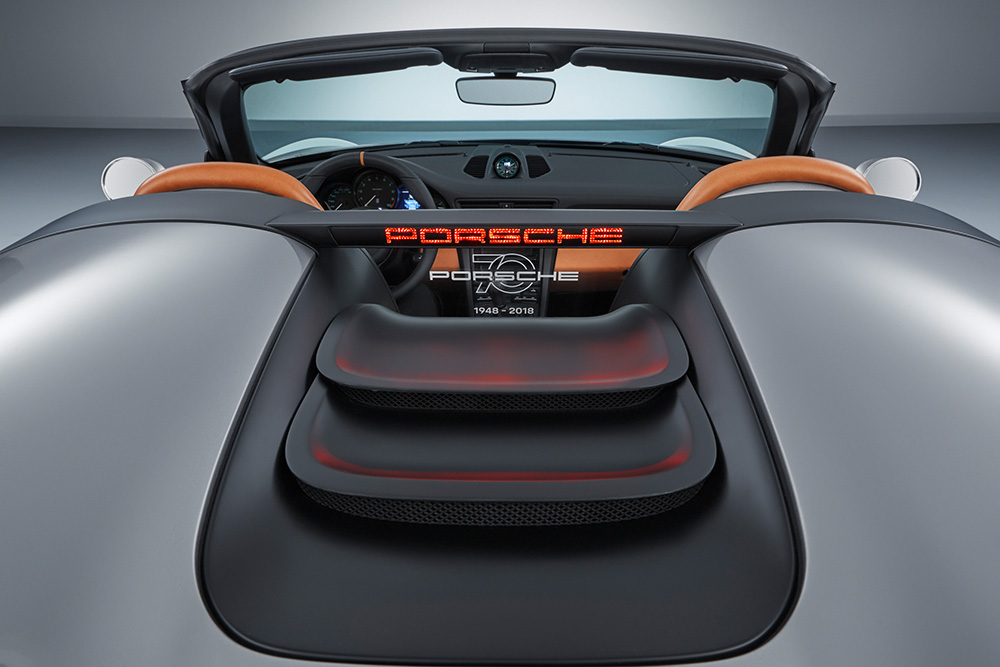 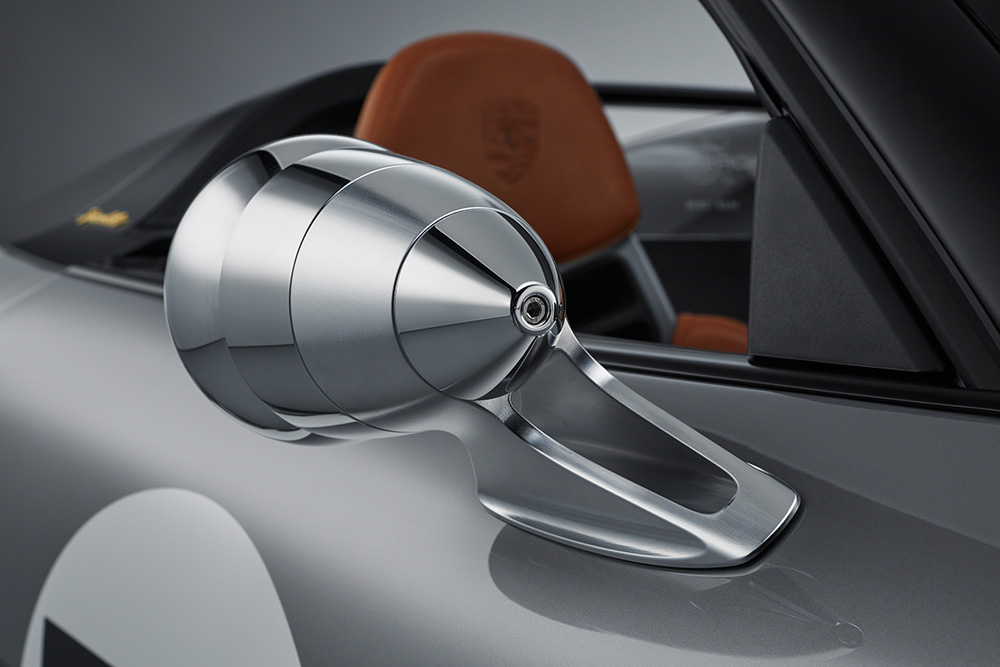 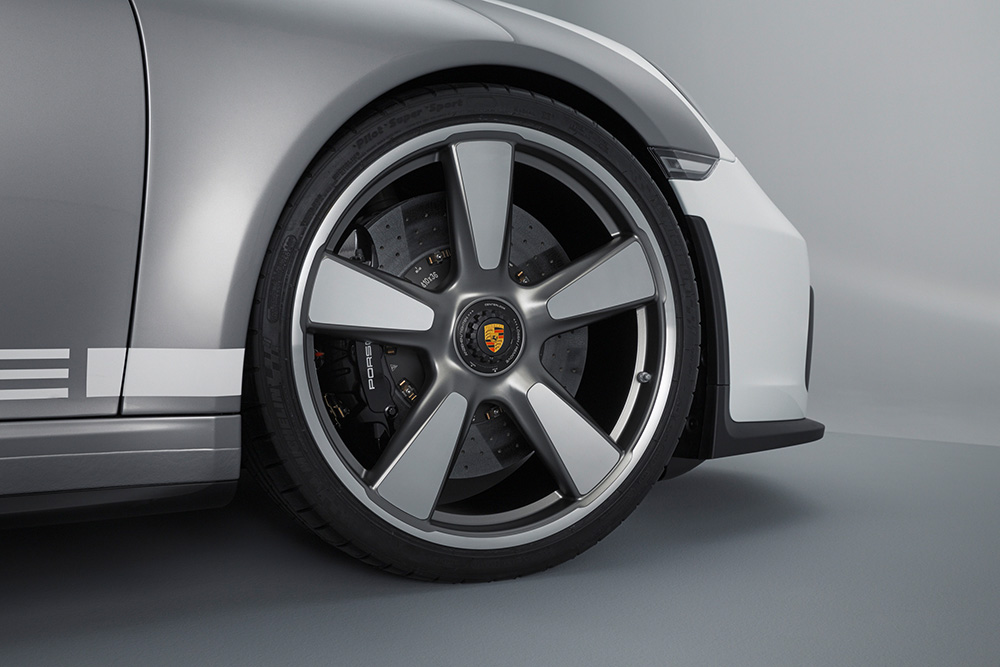 Welcome to what might just be the 991-era 911’s last hurrah – the Porsche 911 Speedster Concept. Built to celebrate 70 years of Porsche sports cars (the first Porsche 356 was signed off 70 years ago today), and – though Porsche doesn’t explicitly say so – signify that production of the 991 911 is nearing its end, the 911 Speedster Concept “offers a glimpse of a potential series-production” car that “may not be presented until 2019”.

Porsche says a decision on whether to put the Speedster into production “will be made in the coming months”. We think it absolutely should (and no doubt will, as they’ve been seen testing), because what you’re looking at is effectively a GT3 Cabriolet. And there’s no way that’s a bad thing.

The body comes from the Carrera 4 Cabriolet (with the standard wings and bonnet ditched for carbon-fibre items), but in its maker’s words, the “chassis essentially comes from the 911 GT3”. Technical details and performance figures haven’t been released, but Porsche does say the six-cylinder engine – probably the 4.0-litre from the GT3 – makes “over 500hp and reaches speeds of up to 9,000rpm” and is mated to a six-speed manual gearbox.

Making its world premiere at the “70 years Porsche sportscar” celebration in Germany, the Concept has a short, steeply-raked windscreen, cut-down side windows and a special ‘double-bubble’ rear cover in carbon-fibre. A lightweight tonneau cover protects the Concept’s interior, which is trimmed in ‘Cognac 356’ leather. You sit in carbon-fibre bucket seats and have nothing to listen to besides the engine, for the radio, navigation and air-conditioning systems have all been removed to save weight. The wheels are Fuchs-style 21s with centre-locks.

‘Talbot-shaped’ wing mirrors, the central fuel-filler cap, silver/white paintwork and cross-patterned headlights (look closely and you’ll see the lenses are designed to look like they’ve been taped) all hark back to Speedsters of Porsche’s past.

Given the popularity of its limited-run GT cars like the GT3 RS, GT2 RS and R, we’re in zero doubt Porsche could sell every single one of these Speedsters ten times over, however many it decides to build, and for however much it decides to charge. Should it decide to build any, that is. Then the people who bought them will re-sell them at a vast profit without having driven them, because of course they will. Whatever happens, someone just let us a have a go, yeah?