This is the ONLY Bentley Bentayga V8 Design Series in Malaysia If you liked how the 2020 Flying Spur previewed by Bentley Kuala Lumpur recently looks, you’ll love this one; if you’re not averse to oversized and overpriced SUVs that is. Meet the Bentley Bentayga V8 Design Series. It may look like a run-of-the-mill, special edition Bentayga at first glance (if you can even describe a Bentley as ‘run-of-the-mill’) but this unit is extra special because it is the only one of its kind in Malaysia.

The ‘Design Series’ basically combines Crewe’s Mulliner exterior and interior features with a selection of other Bentayga options, including the sleek Blackline Specification first seen in the Flying Spur. Outside, the standout items from the Mulliner catalogue are the seven-spoke “Palladium Grey Paragon” alloy wheels with self-levelling wheel badges while the body-coloured lower front bumper apron, twin gloss black tailpipes, black exterior trim and imposing blacked out grille are all naturally part of the Blackline package clearly put together to woo younger millionaires who like their Bentleys with less chrome.

The Design Series interior is defined by a “Duotone” colour palette featuring “Beluga” as the primary colour – or “main hide” in Bentley lingo – and orange accents. This high-contrast combo is supposedly a first for the Bentayga range. It is paired to an all-new carbon fibre weave adorning the dashboard and door cards, with the signature diamond quilted pattern in a rich gloss finish for that extra luxurious touch.

While fancy car logic dictates that such intricacies be applied to flagship models, which, in the Bentayga’s case, is the W12 variant we tested some time ago, the V8 ultra-luxe SUV isn’t exactly a “base model” by any measure. Its four-litre mill still puts out 542bhp and 770Nm of twist, making it good for a 4.4-second century sprint and 290kph top speed. And it’s not cheap either.

The only Bentley Bentayga V8 Design Series in Malaysia retails at RM1,045,000 before duties and taxes. That figure will easily double upon factoring the costs to legally unleash the Bentayga onto Peninsula roads, but it might be a price worth paying for wealthy enthusiasts demanding exclusivity – the oppurtunity to own a sole specimen in the country doesn’t come by very often after all. 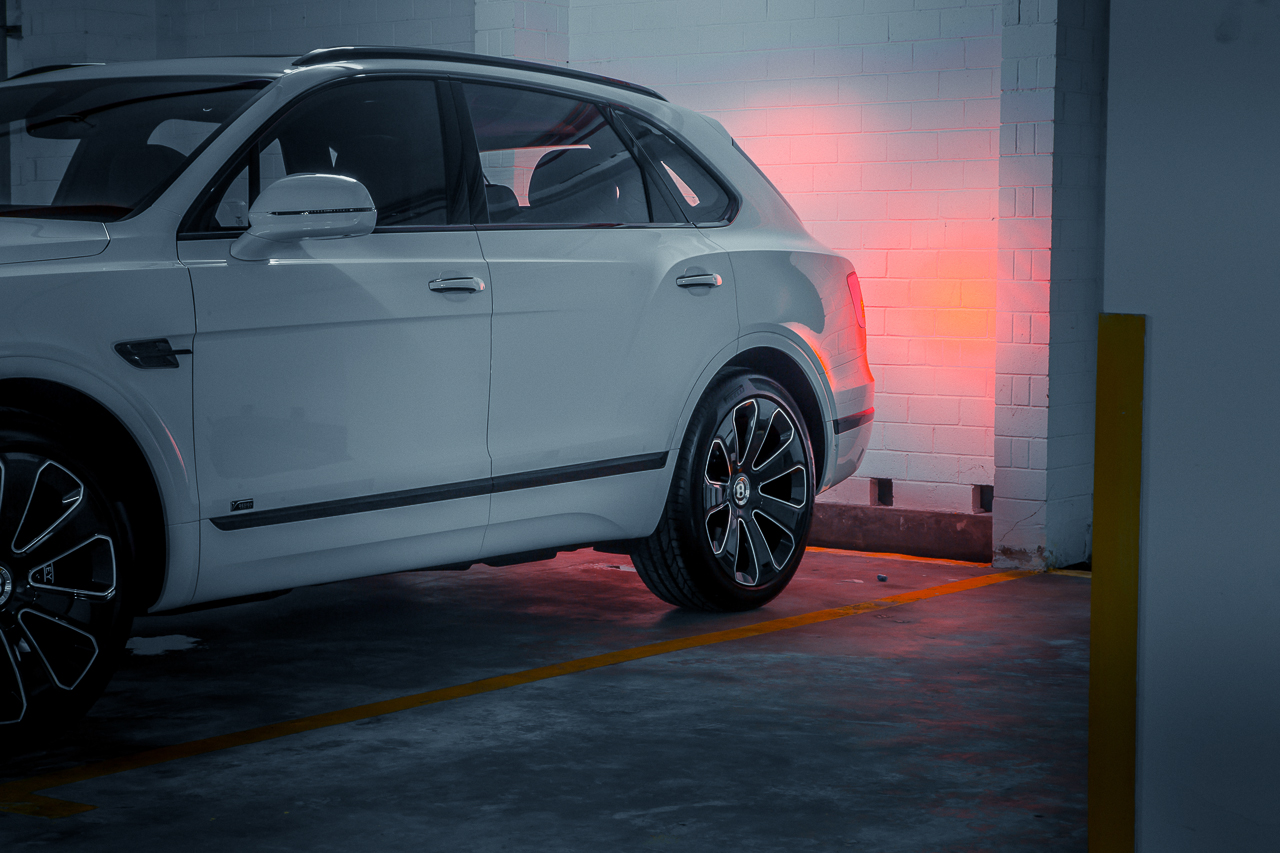 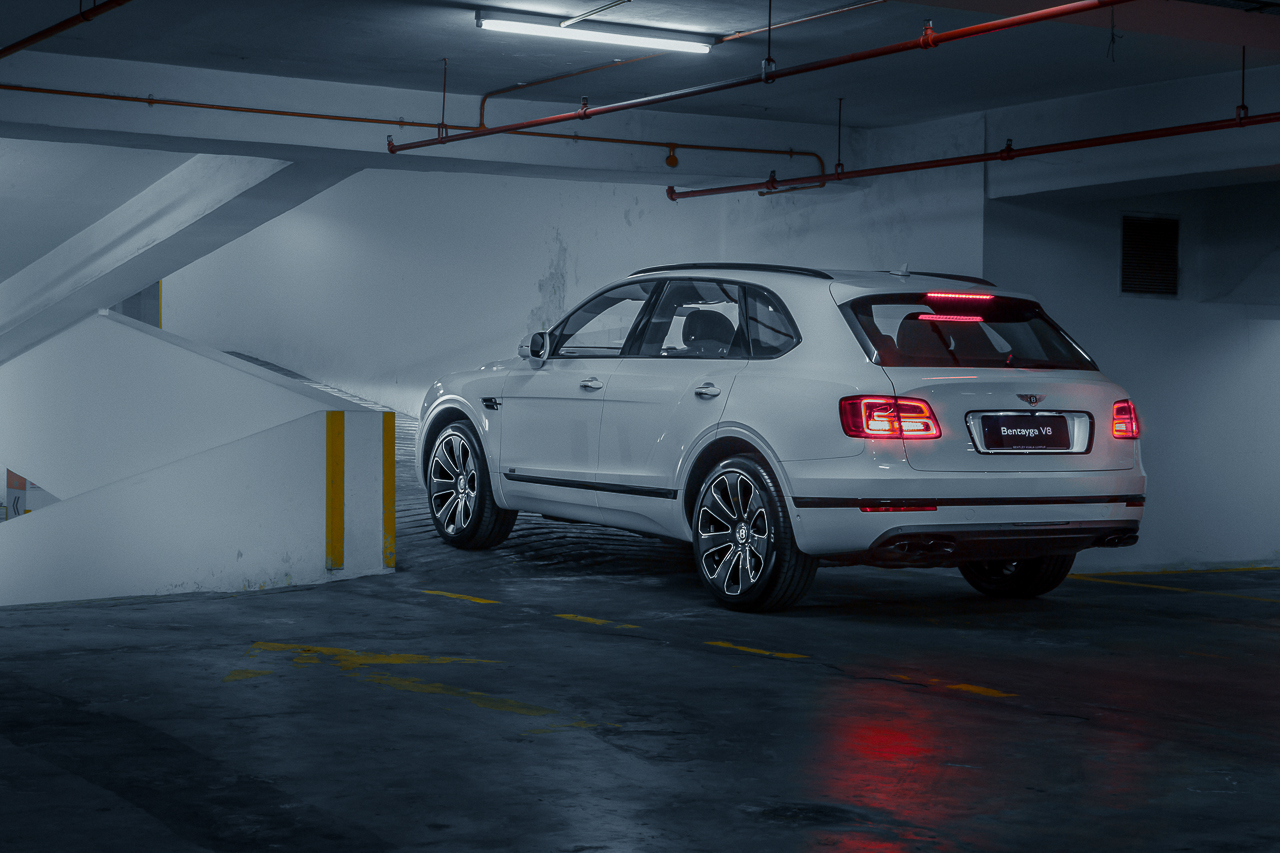 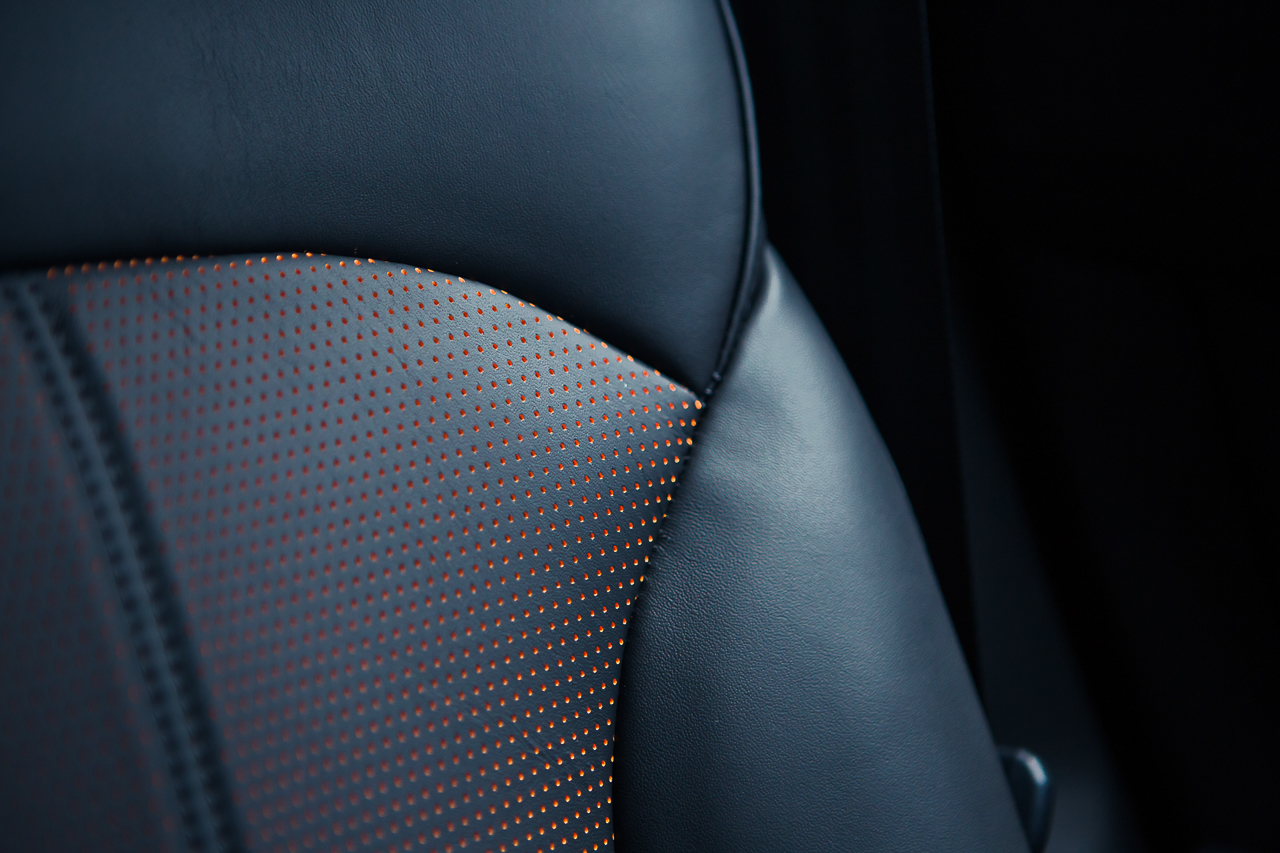 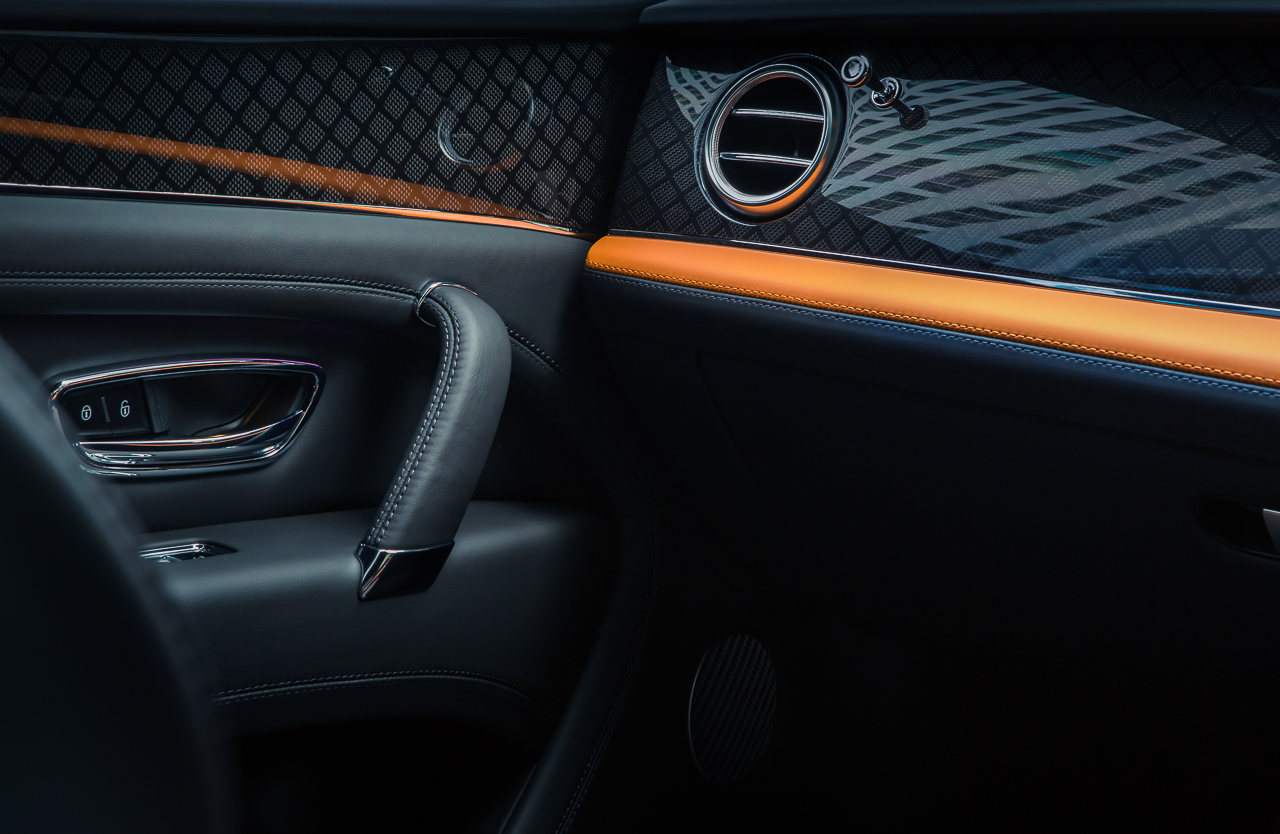 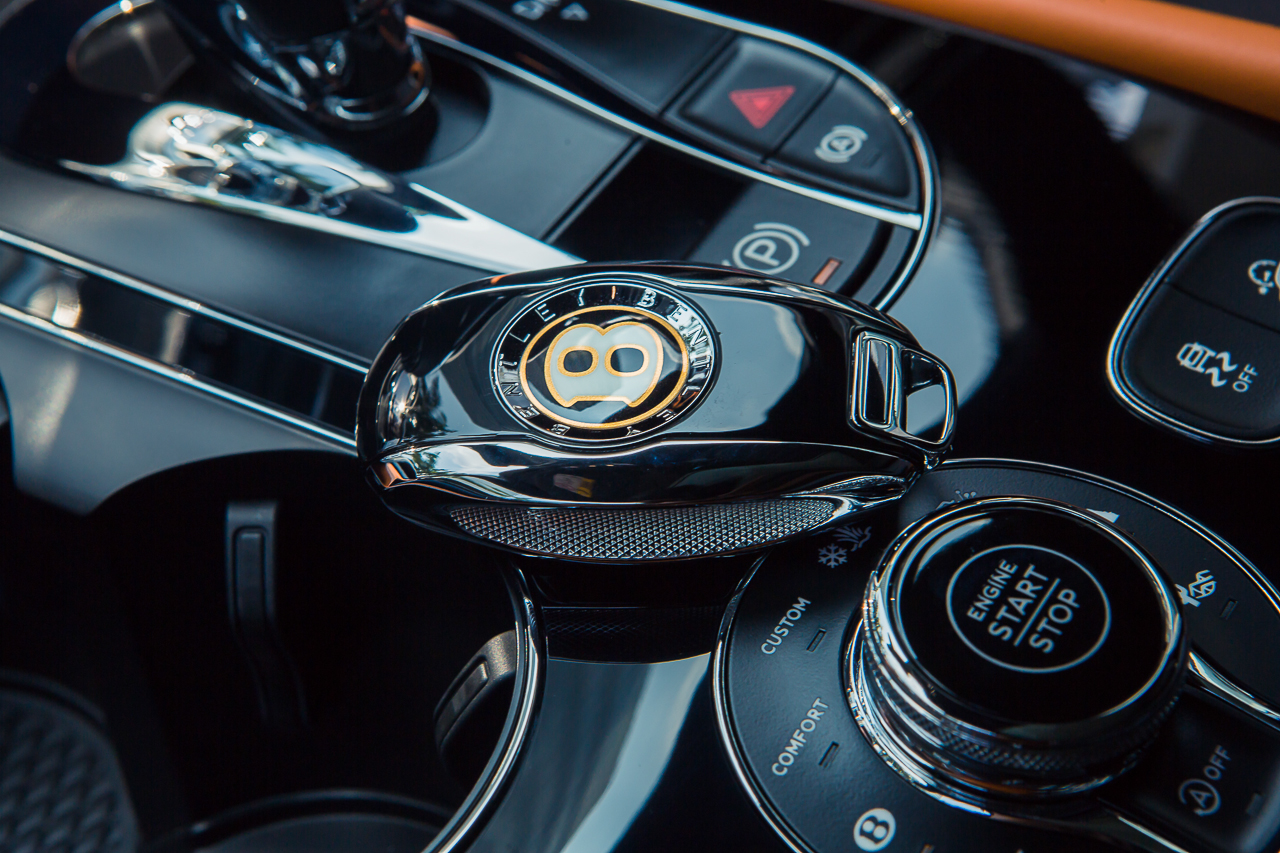 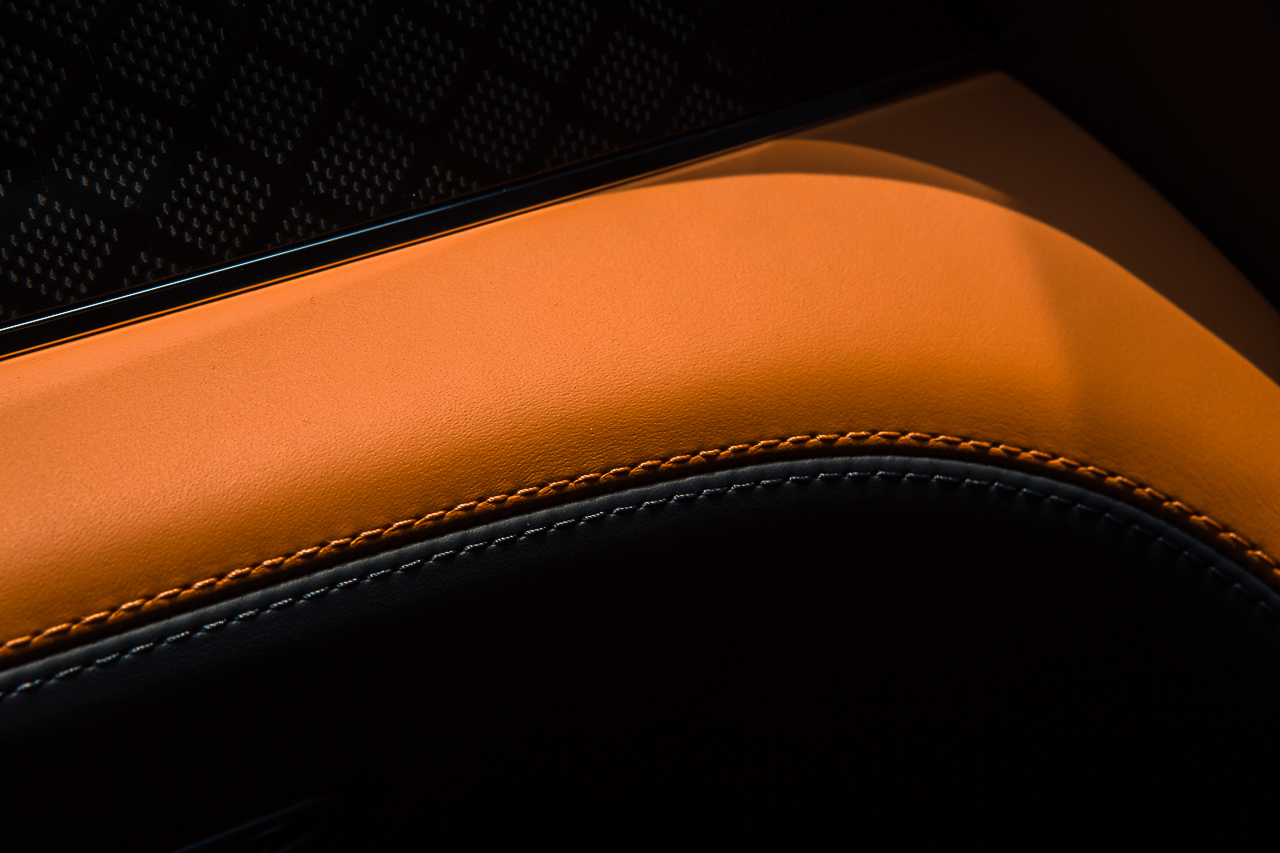 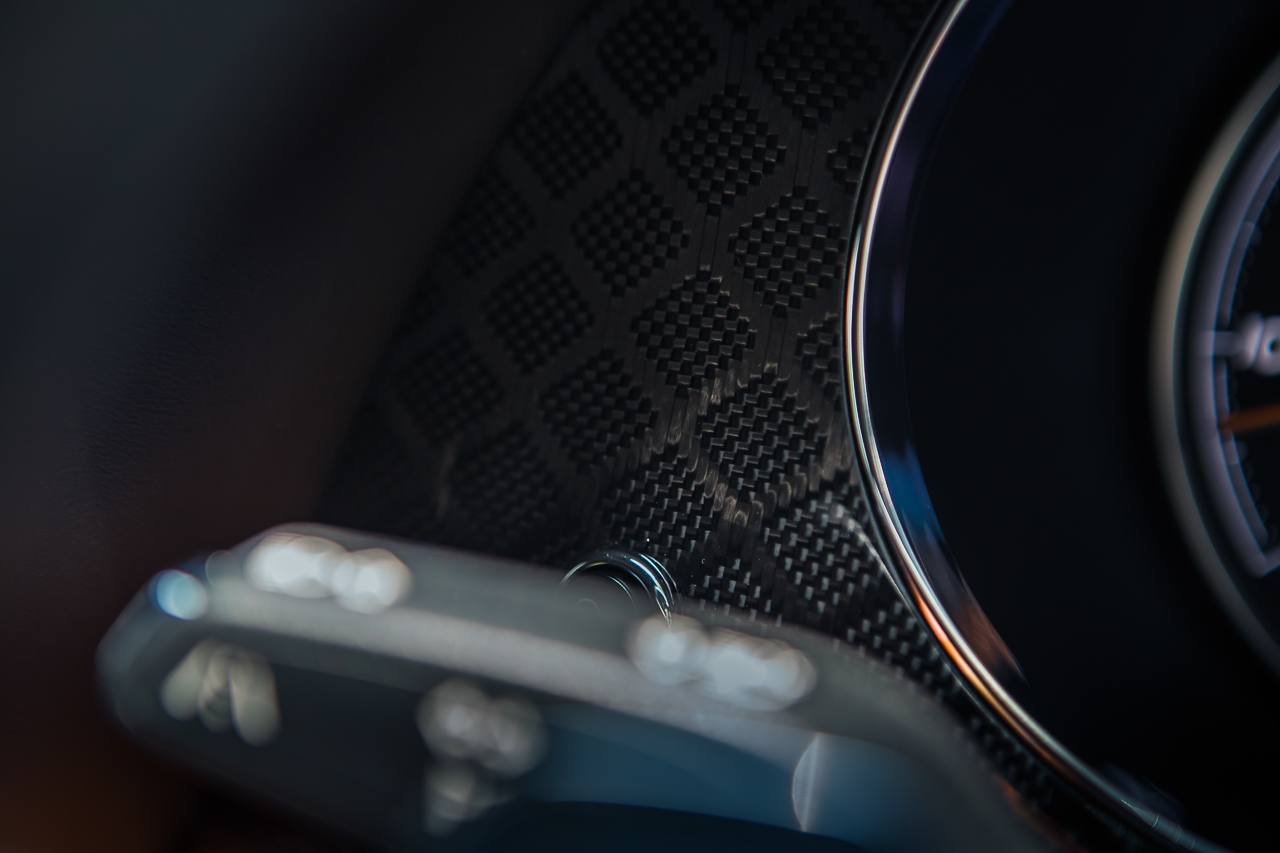 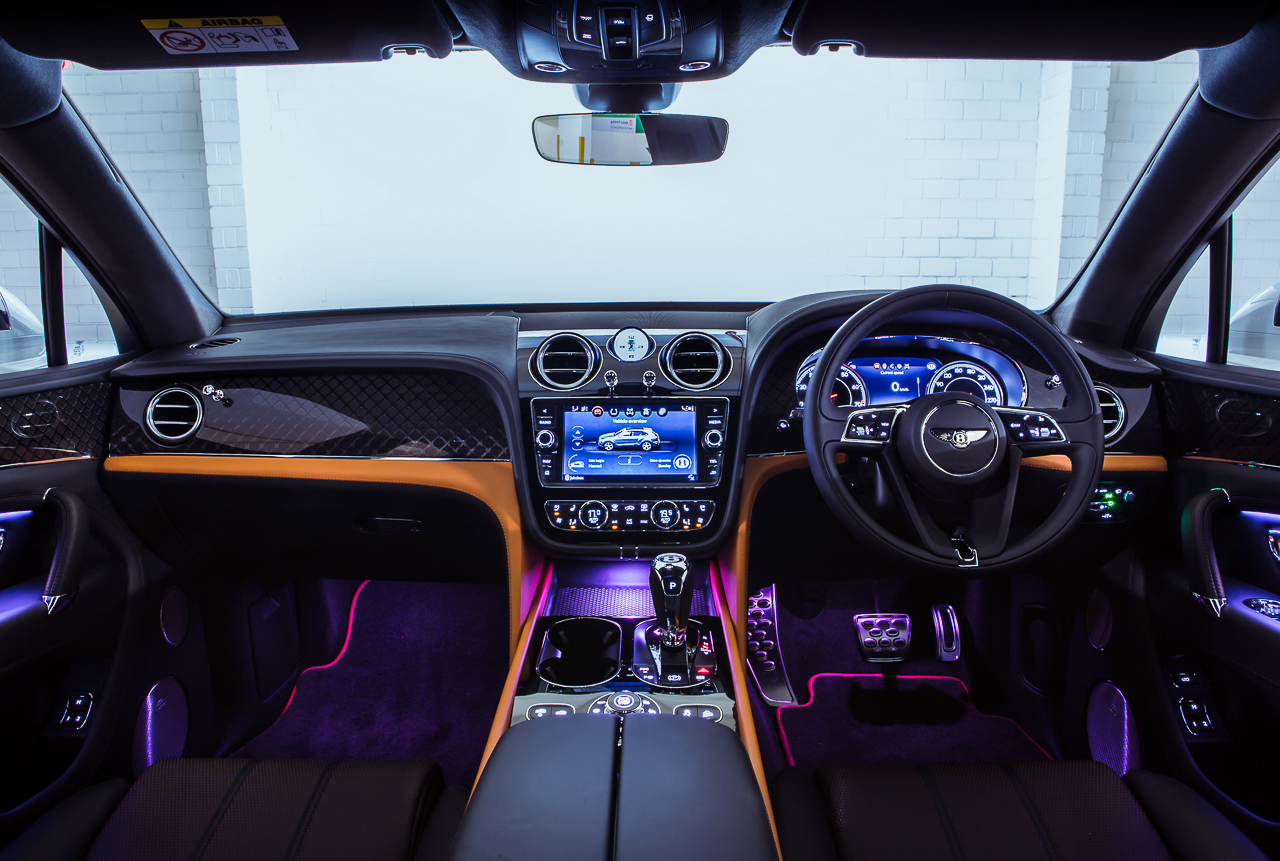 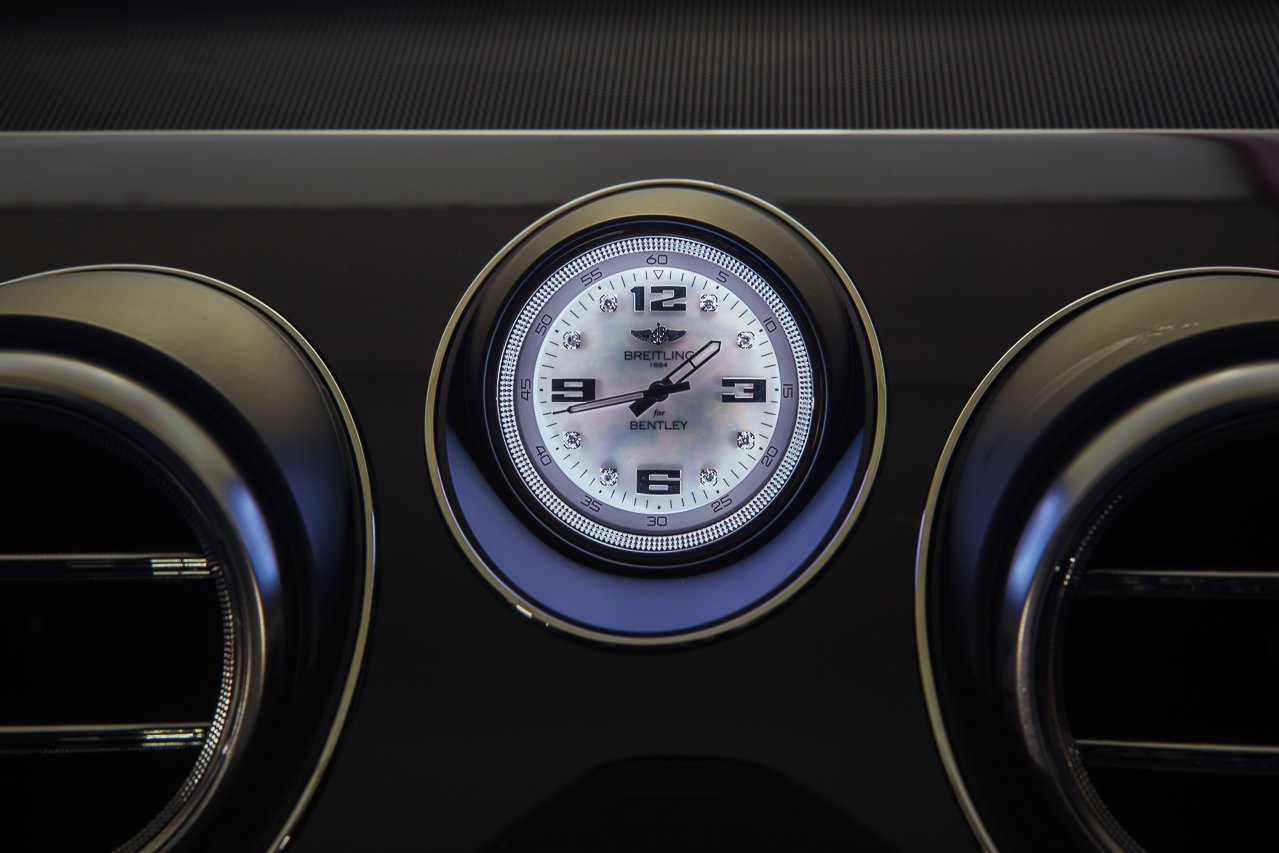